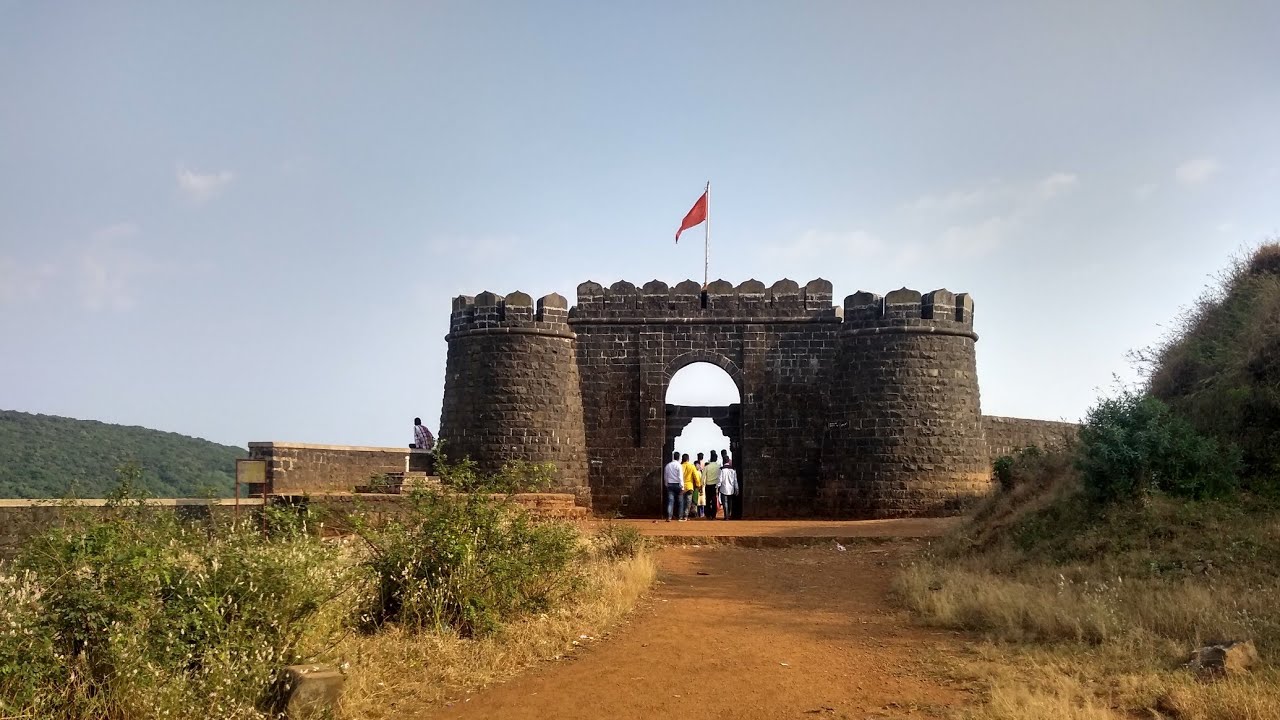 Vishalgad fort, in Kolhapur, holds historical importance to the Maharashtra because of several reasons. It is a favorite of the trekkers and the urban crowd throngs here to experience the rural life. If you intend to visit the Vishalgad fort, read this article first. 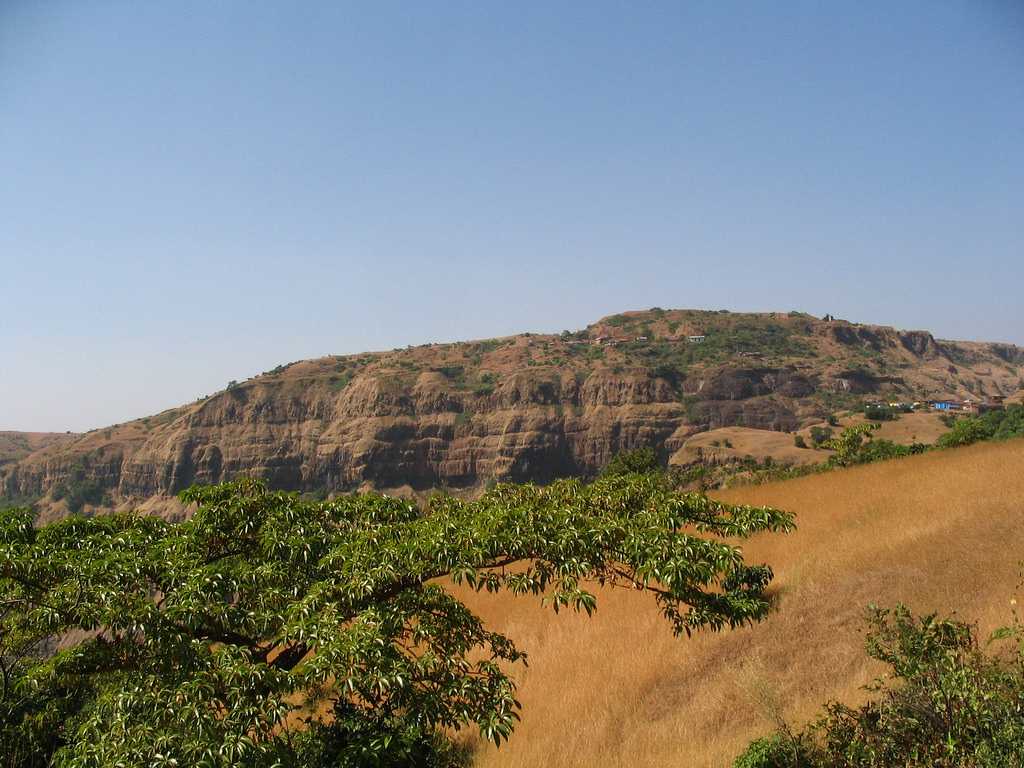 Structures Inside the Vishalgad Fort

Near the Vishalgad fort, you have the Hazrat Malik Rehan Mira Saheb Dargah. The road leading to the dargah has a thriving market, so you can buy whatever you think you will need for your tour to the Fort.

Vishalgad Fort, like every other in the Maharashtra, has several temples, dilapidated structures, and the remnants of royalty. 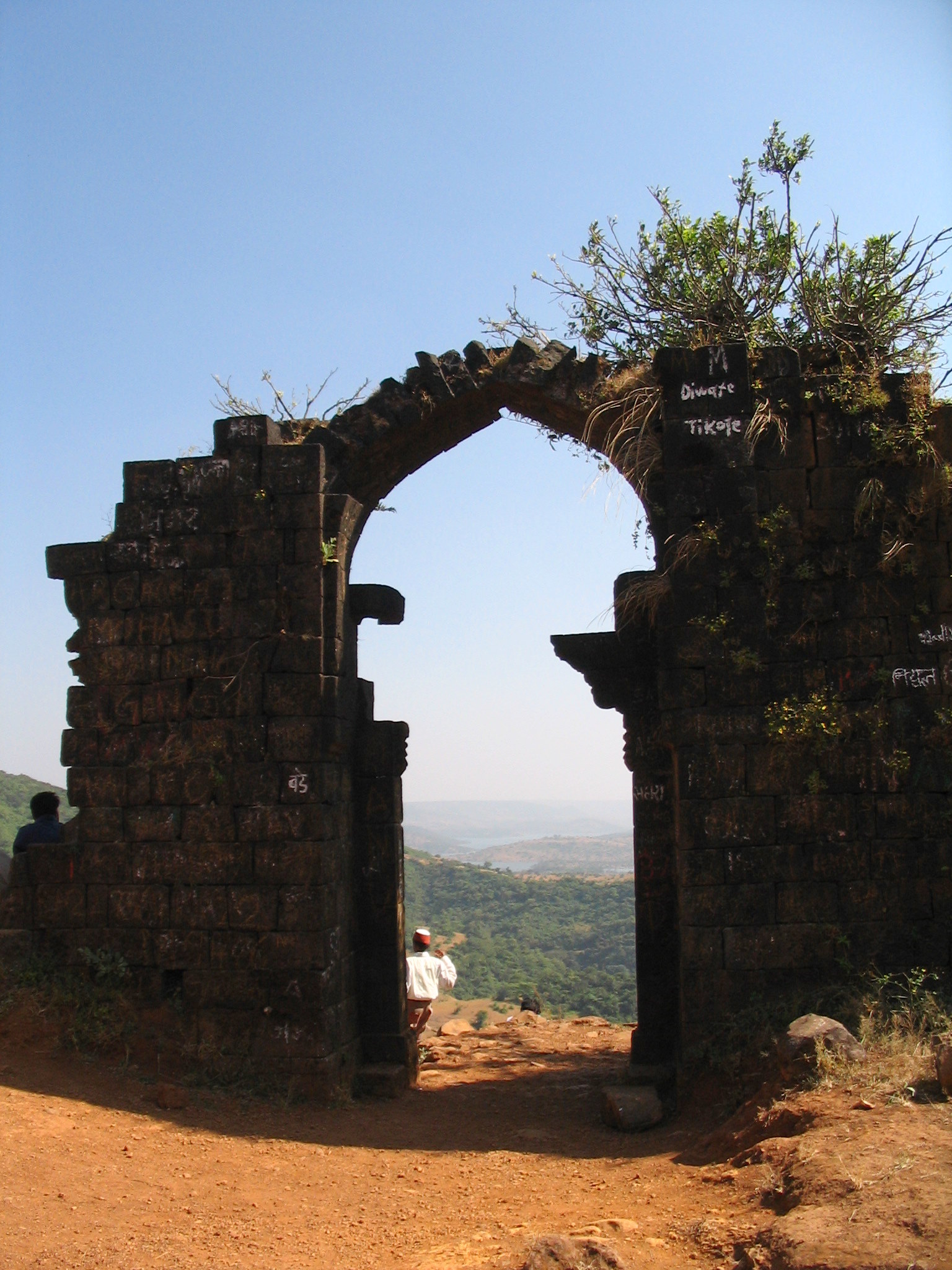 When you enter the Vishalgad Fort, you see an old Hanuman Temple, which now has contemporary additions, allowing devotees to take the blessings of the Lord Hanuman. You will also see the remnants of a Shiva Temple. Again, contemporary construction makes it possible for devotees to pray here. The temple area has several wall carvings in its vicinity, the last remnants of the original architecture of the Vishalgad Fort.

The Vishalgad fort is small, and you can explore it quickly. There are very few structures of historical importance standing. Also, Vishalgad Fort has a village on one side. You do not feel that you are away from the humdrum of everyday life. The top of the Vishalgad Fort gives you a mesmerizing view of the Sahyadri, so you can spend some time gazing at the valley below.

Vishalgad fort is one of the few in the Maharashtra area that offer a great opportunity for drivers as well, as you can drive up to the base of the fort on a bike or a car. The road to the village is scenic and you can take multiple stops to view the nearby lush greenery. During the monsoon season, the area has a couple of waterfalls, making for a great experience.

The authorities are looking after the Fort well, even if tourists have defaced it with graffiti. The fortifications and the walls of Vishalgad Fort are strong enough, though one of the entry doors is ruined. There is a staircase path leading to the fort, making it easier to access for anyone.

All said and done, the visit to Vishalgad Fort is unlike any other fort in Maharashtra. It is not in the middle of the city like the ones in Mumbai. It is not even away from civilization like the Torna and other forts. There is some criticism about the major contemporary buildings that the locals are encroaching into the fort premises. However, there’s not much left of the fort, apart from the bastions and some structures.

Places To Visit Near Vishalgad Fort

Vishalgad fort is on the outskirts of Kolhapur, one of the most popular places in Maharashtra because of its religious and historical importance. Here are some destinations that are close to Vishalgad fort that you can visit:

About two hours from the Vishalgad fort is the Rankala Lake. The lake is a favorite getaway for the locals, and you will see several shops and eateries offering the local cuisine and quick bites. The lake is also an excellent location to take in the calmness of the Konkan area. 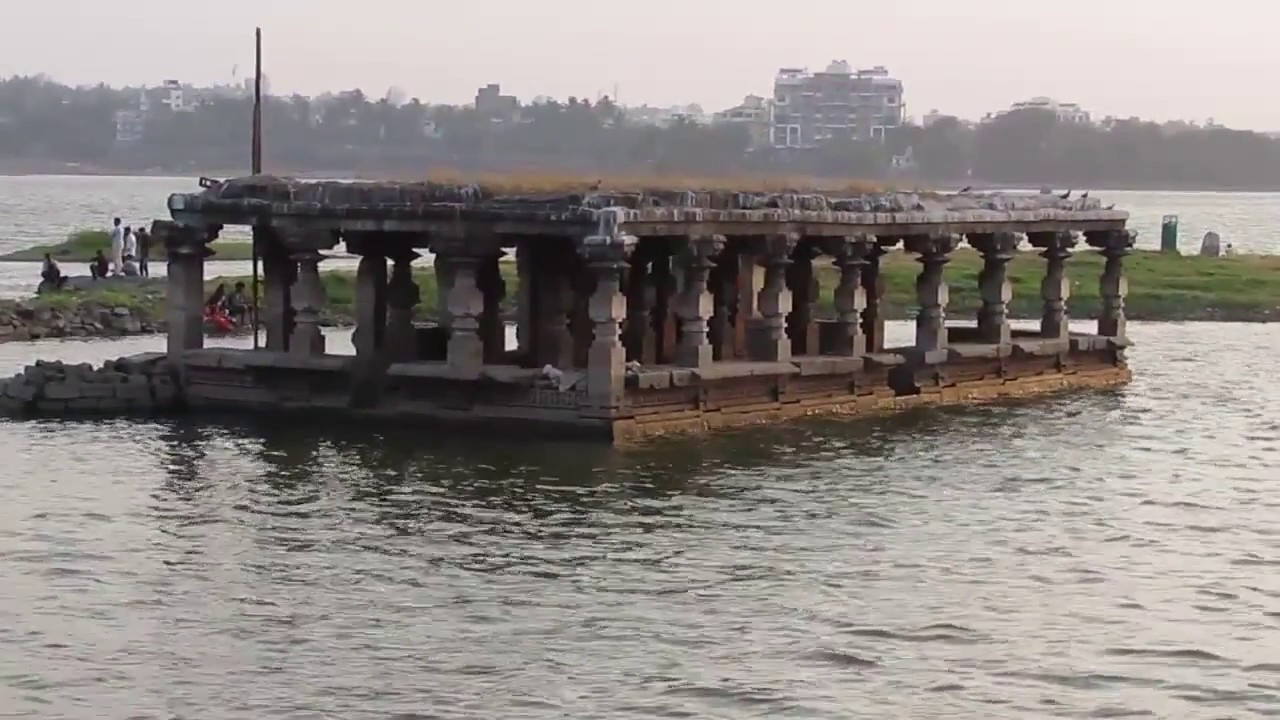 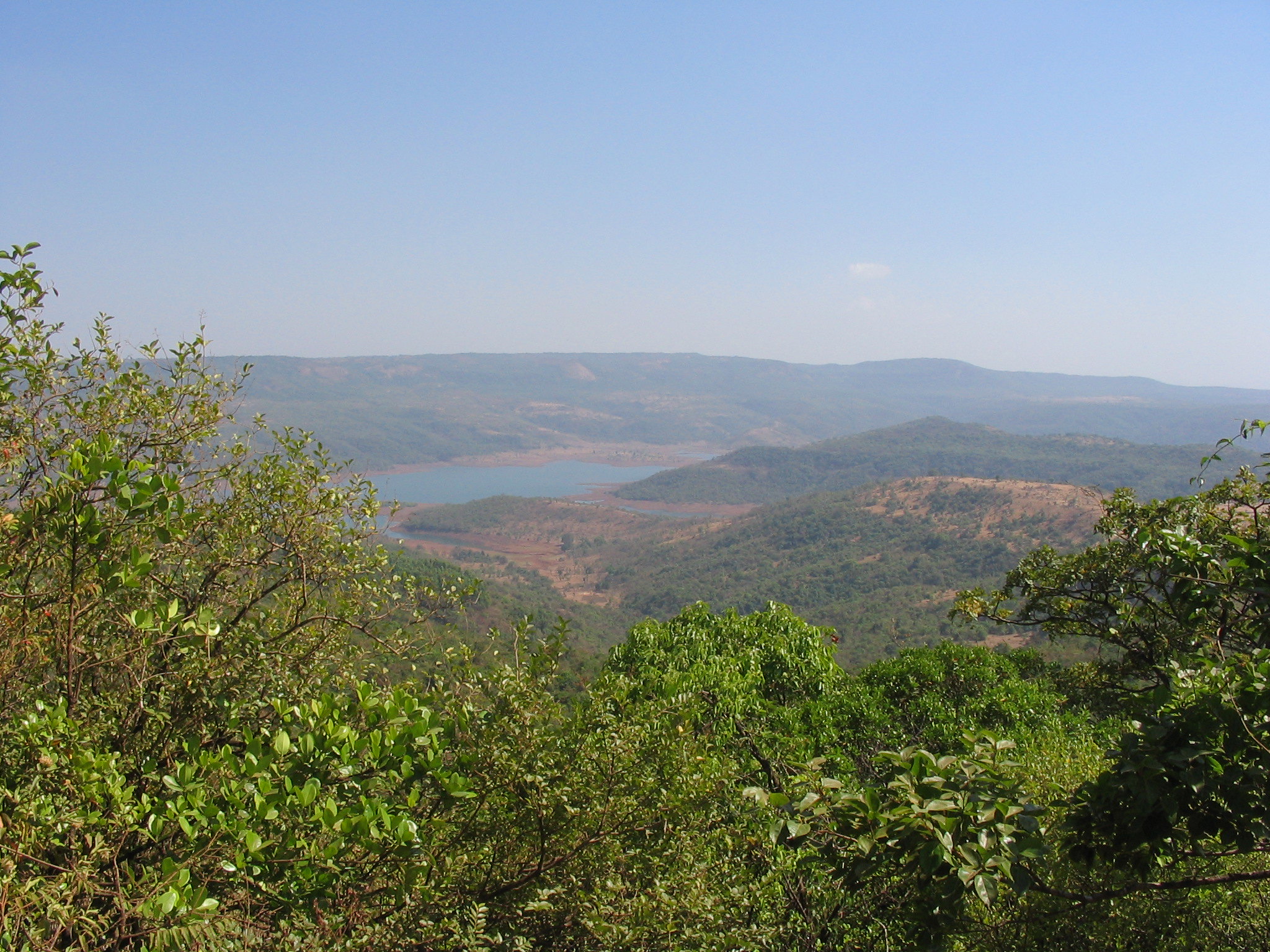 The Bhavani Mandap is two hours away from the Vishalgad Fort and a popular tourist location. Every day, tourists from all over visit the temple. It offers a calming and spiritually enriching experience. 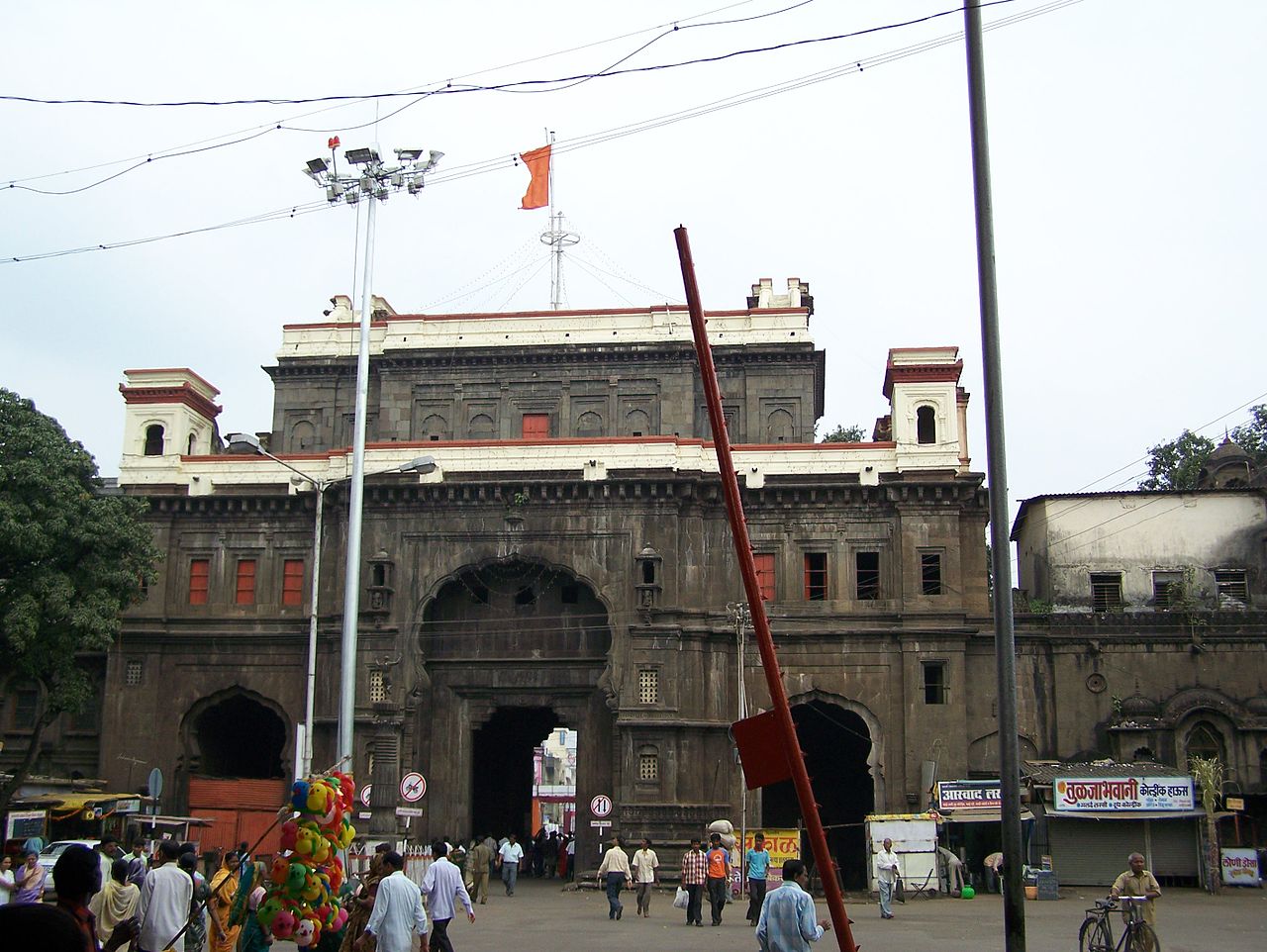 How to Reach Vishalgad Fort? 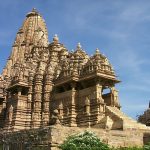 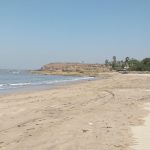 Manori Beach: Visit The Mini Goa in Mumbai (2023) Next