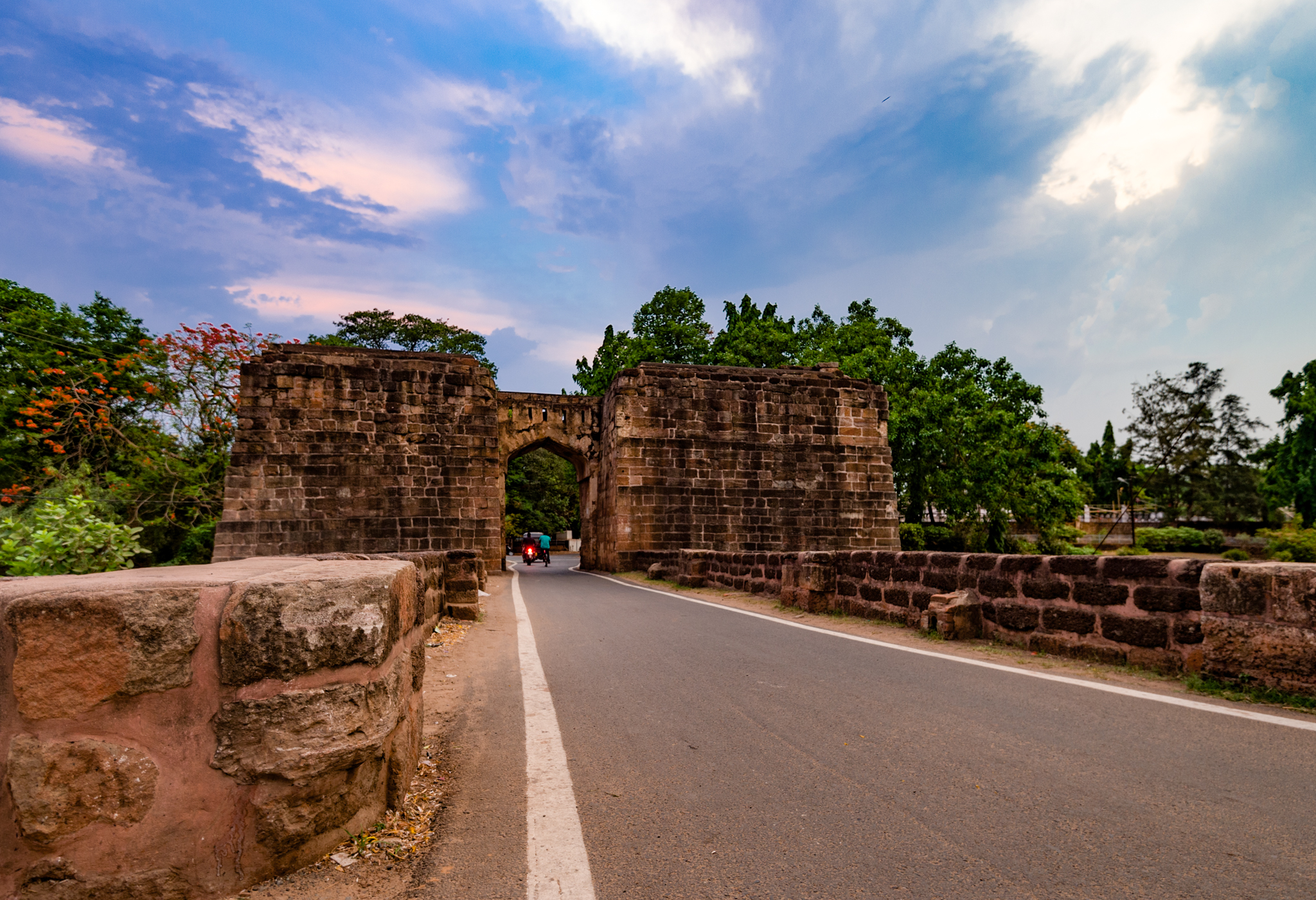 Cuttack is the business capital of Odisha state in India and it has been the state capital earlier. It is well known for its delicate works of Silver filigree, Durga Puja, and many more to name. Cuttack is one of the ancient cities of Odisha and it is a great place to visit because of some of the exclusive tourist attractions in and around the city. If you are planning for a visit to Cuttack then you should read out the following array and know about some of the most essential Cuttack Travel Information.

Who Should Visit Cuttack?

Cuttack is a city that is filled with all the latest amenities and simultaneously is also known for its ancient touch. The city has something to offer everyone. Maybe it is temple hopping or visiting the ancient structures and monuments, or hiking, there are some thrilling and exciting things to do in Cuttack. If you are a sports lover you should visit the city and watch the Barabati Stadium in Cuttack, if you love to see ancient structures, you can visit the Barabati fort and many of the ancient monuments in the city, If you are someone who loves art and culture then the world-famous Silver filigree work of Cuttack will surely attract you, and if you are a food lover then Cuttack is a great place to taste some delicious foods all around.

When Is The Best Time To Visit Cuttack?

Winter season would be the best time to visit Cuttack. During this time there is a pleasant temperature in the place. The temperature here is known to hover around 15 degrees C or 59 degrees F and this temperature is ideal to explore the outdoors.

When you visit the city in winter months, make sure that you dress in layers and carry some woolen clothes to keep oneself warm. Sometimes it does rain occasionally during winters, so it is better to remain prepared accordingly. However, mostly the days are sunny and have a pleasant climate for sightseeing in Cuttack during winter months.

What Is The Best Way To Reach Cuttack?

The city of Cuttack does not have its commercial airport. Biju Patnaik International Airport in Bhubaneswar is the nearest airport and that is 32 km away from Cuttack. This Airport is well-connected to other Indian states. Major airlines including Spice Jet, IndiGo, GoAir, and Air India fly to Bhubaneswar quite often connecting major cities like Mumbai, Delhi, Chennai, Banglore, etc. Travelers can also make use of the International airport in Kolkata that is 430 km away from Cuttack and then board a train or a bus to the Cuttack city. 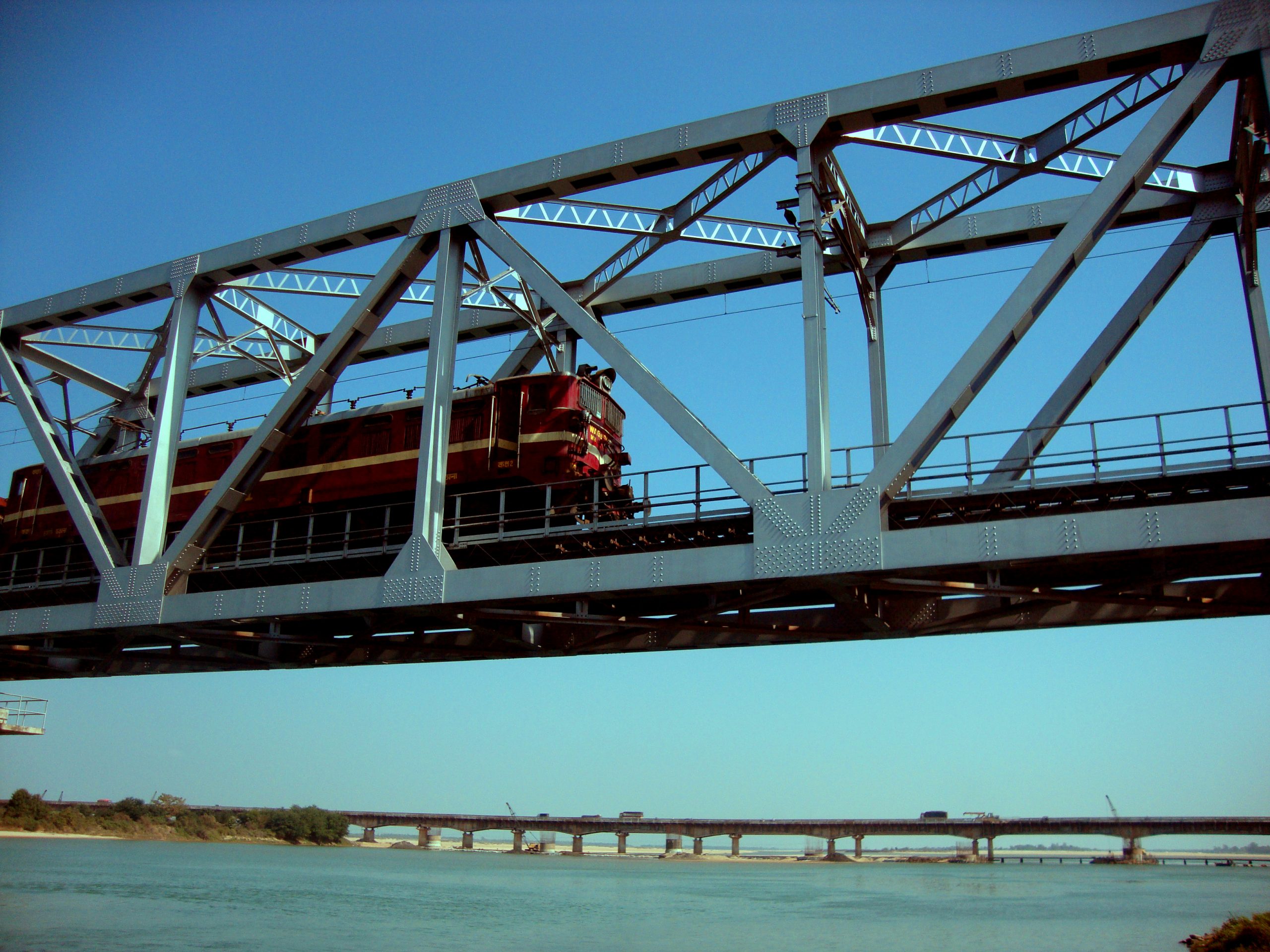 Tourists can also reach the Cuttack city by trains as it connects the city with almost all the major cities and towns of India. There are many regular trains to Cuttack that you can opt for.

Cuttack is also connected well with other major cities of the country via regular buses. So, you can try to use a bus service if you are willing to reach Cuttack by bus, especially from cities like Kolkatta, Vizag, Ranchi, Jamshedpur etc.

What Languages Do The People of Cuttack Speak?

Most people in Cuttack speak Odia as their official language. However, Hindi is also widely spoken and understood by the native people. For commercial purposes, English is extensively used in Cuttack. Most of the signboards are written in Odia, Hindi, and English in Cuttack, and this helps the tourists get around the Cuttack city. 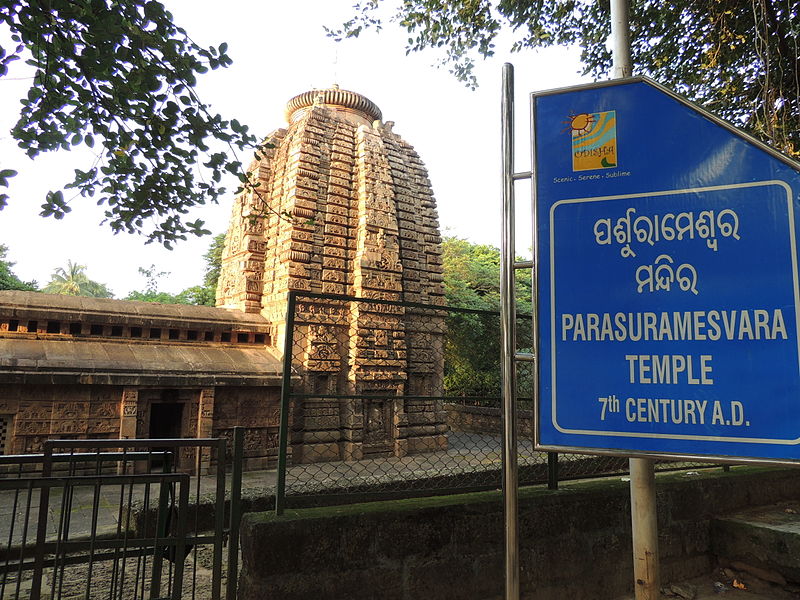 What Is Famous About Cuttack?

Cuttack is famous for its Durga Puja as it is the most important festival of Odisha. Cuttack is also well known for being the birthplace of Netaji Subhas Chandra Bose. Cuttack is famous for being the second-largest city in Odisha. Cuttack is even known well as the Millenium City and also as the Silver City because of the city’s history of 1000 years and famous silver filigree works or the “Tarakasi” work. Cuttack is also known for the Bali Jatra and this is the second-largest trade festival in Asia and the largest one in the country of India.

What Is The Local Food Of Cuttack?

Some of the local favorite foods of Cuttack include Dahi Vada, Chaat, Ghuguni, Aloo Dum, Alu Palak, Bhindi Bhaja, Saag, Jeera Pakhala, Prawn Malai Curry, Fish Curry, Crab Kalia, and many more. There are some other generic cuisines like the South Indian and North Indian, Chinese, Continental, and also Mughlai Cuisines available in Cuttack. Chenna Poda along with Rasagulla are local desserts, which are prepared from unripened curd cheese. Traditional Odia food like Dahi-Pakhala along with Badi Chura or Saga are consumed during the Summer months here. 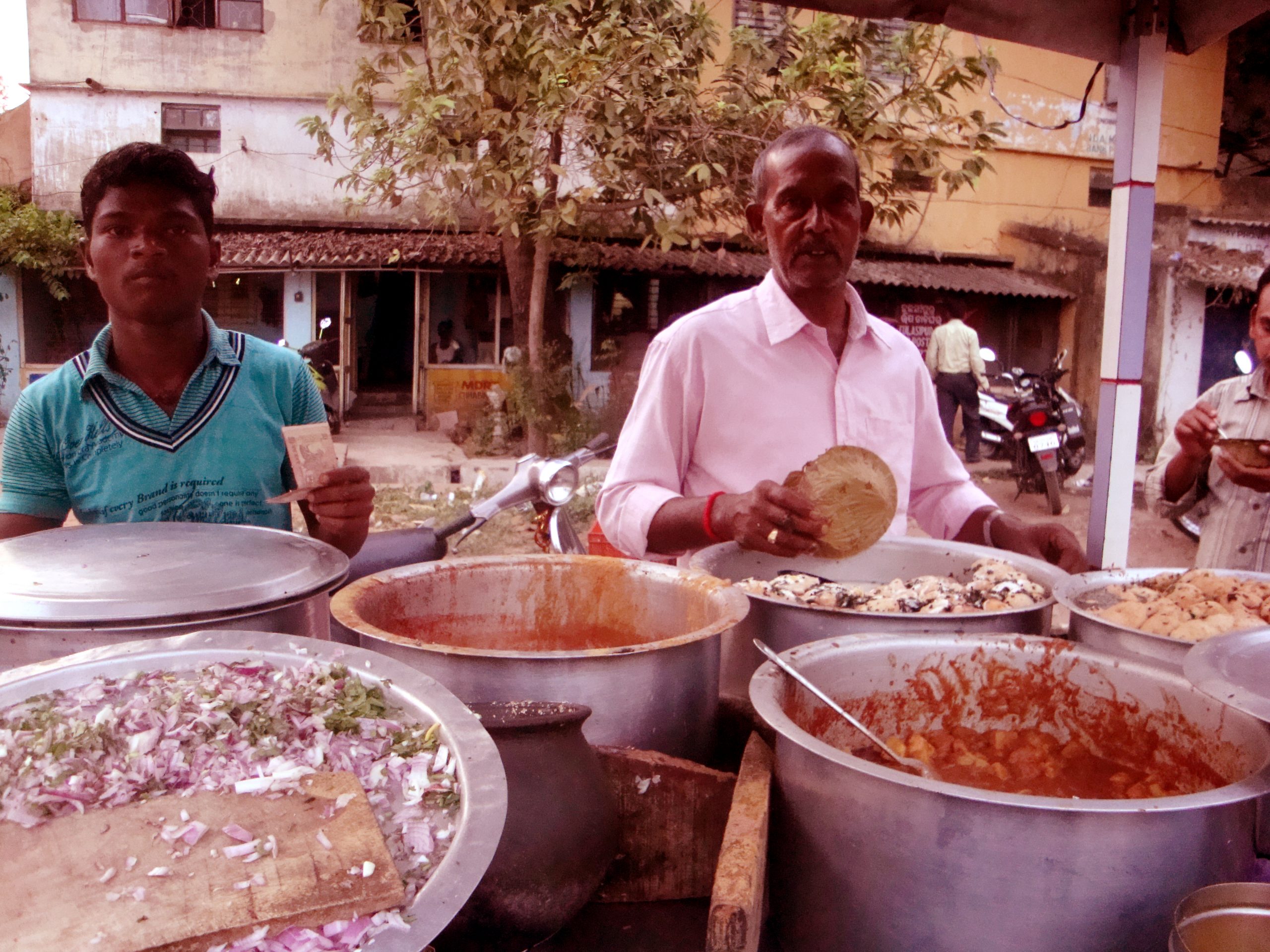 How Is The Usual Weather Of Cuttack?

The city has a tropical wet and dry climate. In Cuttack, the summer season begins from March and ends in June and the days are very hot and humid. The degrees vary between 35 degrees C or 95 degrees F and 40 degrees C or 104 degrees F. Sometimes thunderstorms are even a part of the Summer months. Monsoon here ranges from July to October and during this season, the temperature is lowered considerably and is approximately around 30 degrees C or 86 degrees F. In Cuttack the winter season lasts from November to February. This season features cold northerly winds and the temperatures lower considerably to around 15 degrees C or 59 degrees F. However, there is enough sunshine in the daytime and that makes this season the perfect time to visit Cuttack. 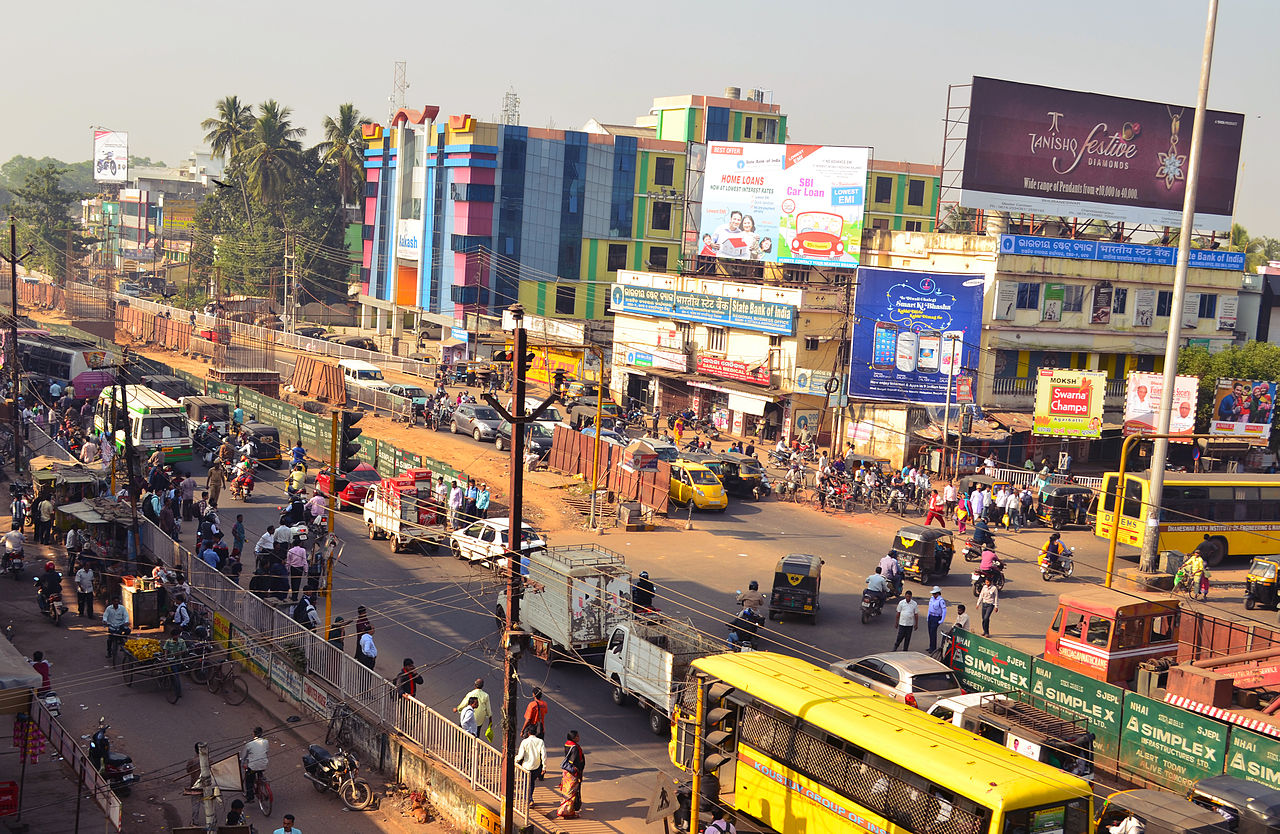 What About Traveling Within Cuttack?

Traveling within Cuttack could be done by hired cars, cycle-rickshaws, and auto-rickshaws which are readily available to move around the city. There are also City or Town Buses available in Cuttack that cover part of the city. 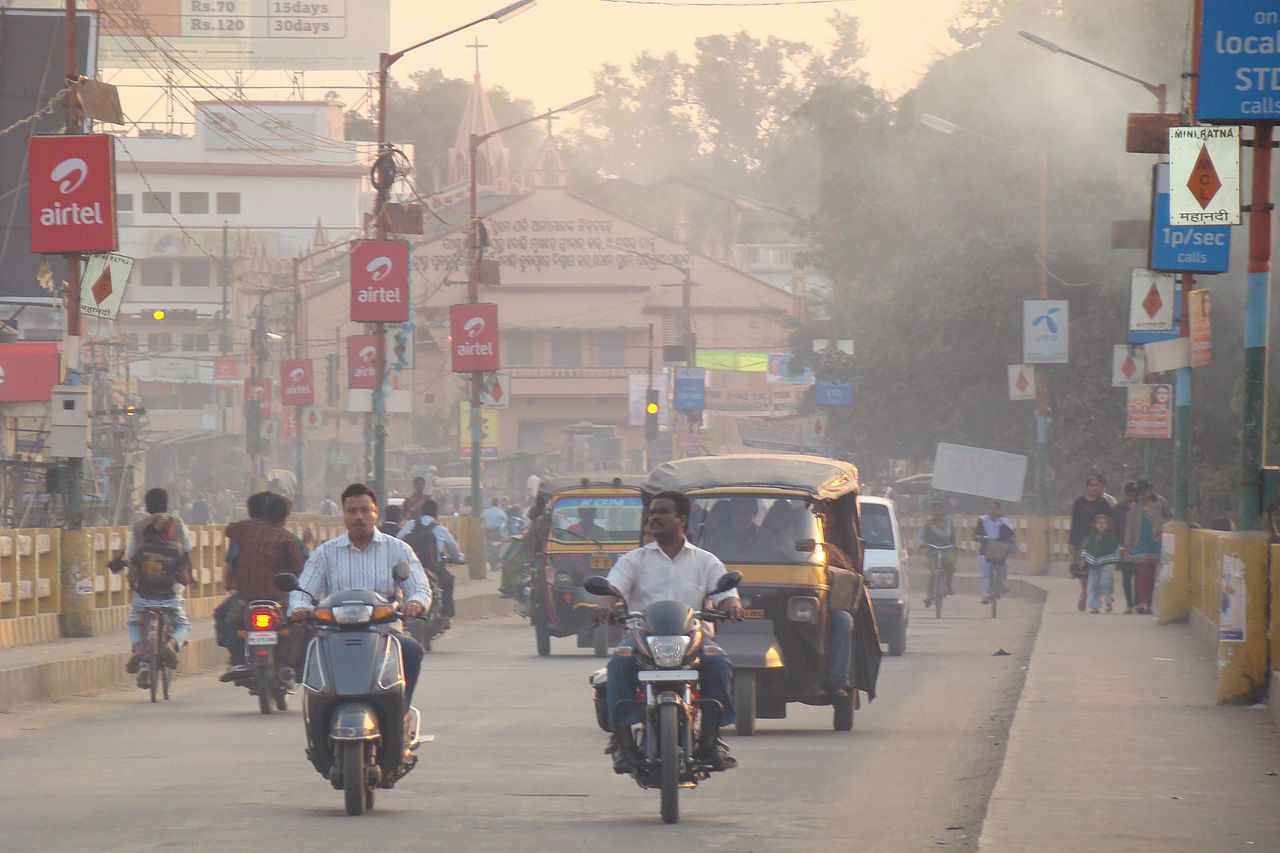 What Does The Day Tours Of Cuttack Cover?

Day tours of Cuttack can include Barabati Fort, Bhitarakanika Wildlife Sanctuary, Cuttack Chandi, and many more. Barabati Fort is believed to be built in the 11th Century by the Ganga dynasty. It is located on the banks of Mahanadi River. The beautifully carved gateway and the 20-yard wide ditch are the main attractions of Barabati fort. There is Barabati Stadium nearby, which is one of the most important venues for several sports, events, and cultural programs.

Bhitarakanika Wildlife Sanctuary is also one of the most spectacular wildlife sanctuaries in Asia. The Mangroves are a wonder of this place and this wildlife sanctuary is a great place for a plethora of birds, animals, and also amphibians. This region has been established as a “Salt-water Crocodile Breeding Centre” for housing the largest population of salt-water and giant crocodiles in India. The Wildlife sanctuary is also known to house Kingfisher, King Cobra, Heron, Storks, Spotted Deer, Seagulls, Chital, Jungle cats, and Fishing cats.

There is the Gahirmatha Beach near the Bhitarakanika Wildlife Sanctuary, which is the nesting ground for Olive Ridley Sea Turtle.

Katak Chandi Temple is one more place that tourists can attend during your day-tour in Cuttack. The temple is located on the banks of the river Mahanadi to the South of Barabati Fort. Goddess Chandi is the incarnation of Goddess Durga. Durga Puja and Kali Puja are celebrated beautifully in this place. 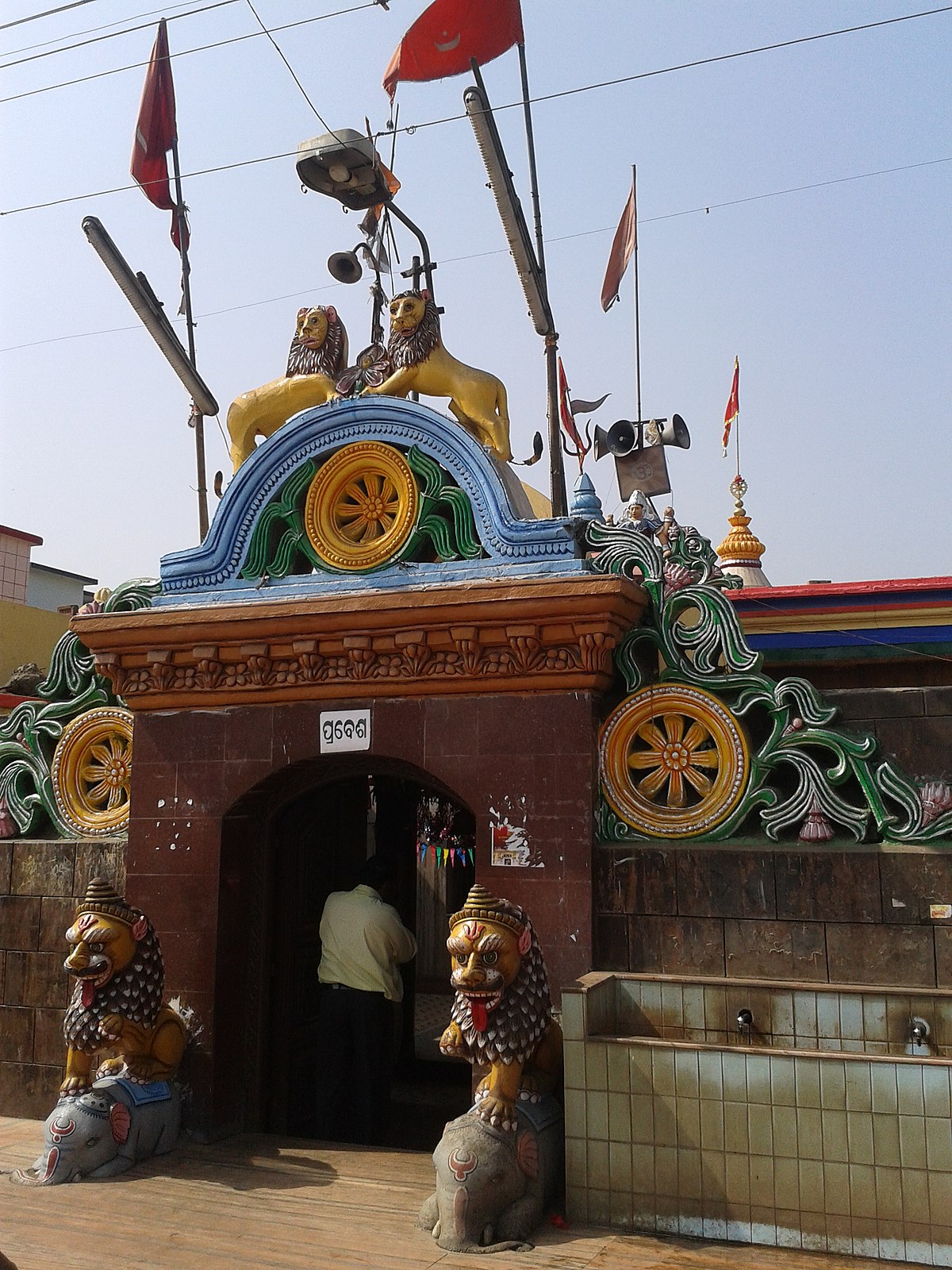 Deer Park and Netaji Birth Place Museum are some other places that tourists can visit on a day-tour in Cuttack. While on your Cuttack tour you can also embark on short excursions to Puri and Bhubaneswar.

There are lots of hotels and guesthouses in Cuttack to cater to tourist accommodation while visiting some of the best- known tourist attractions of the place. 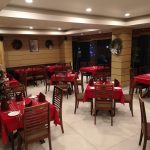 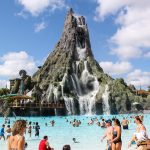 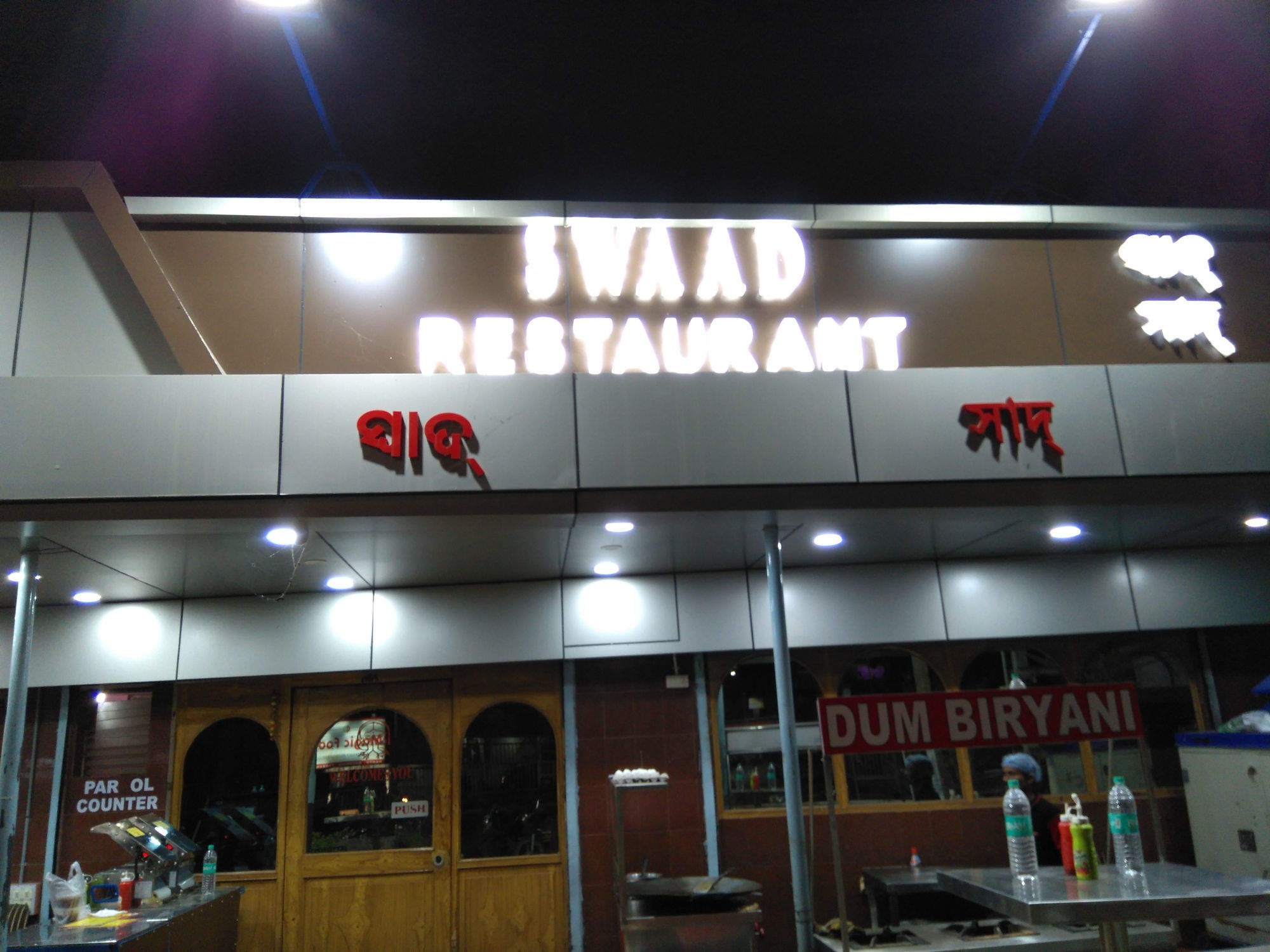 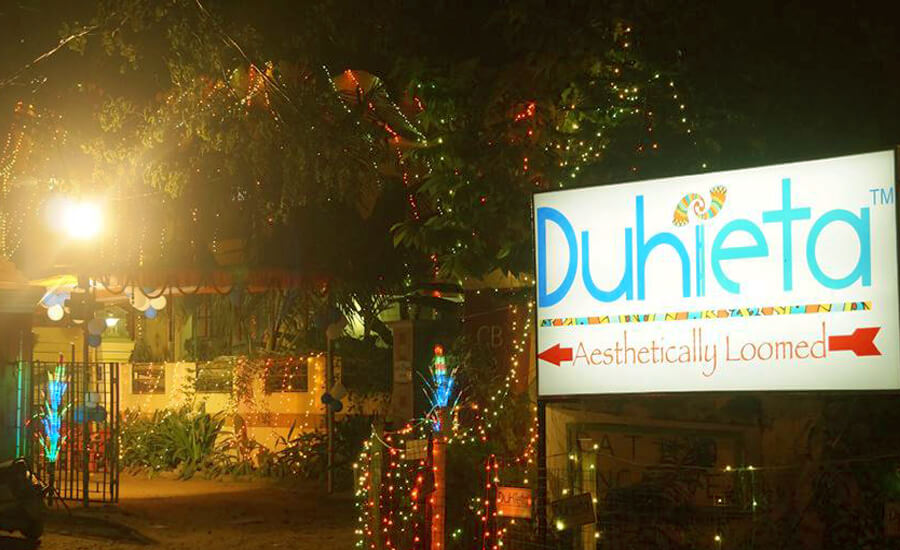 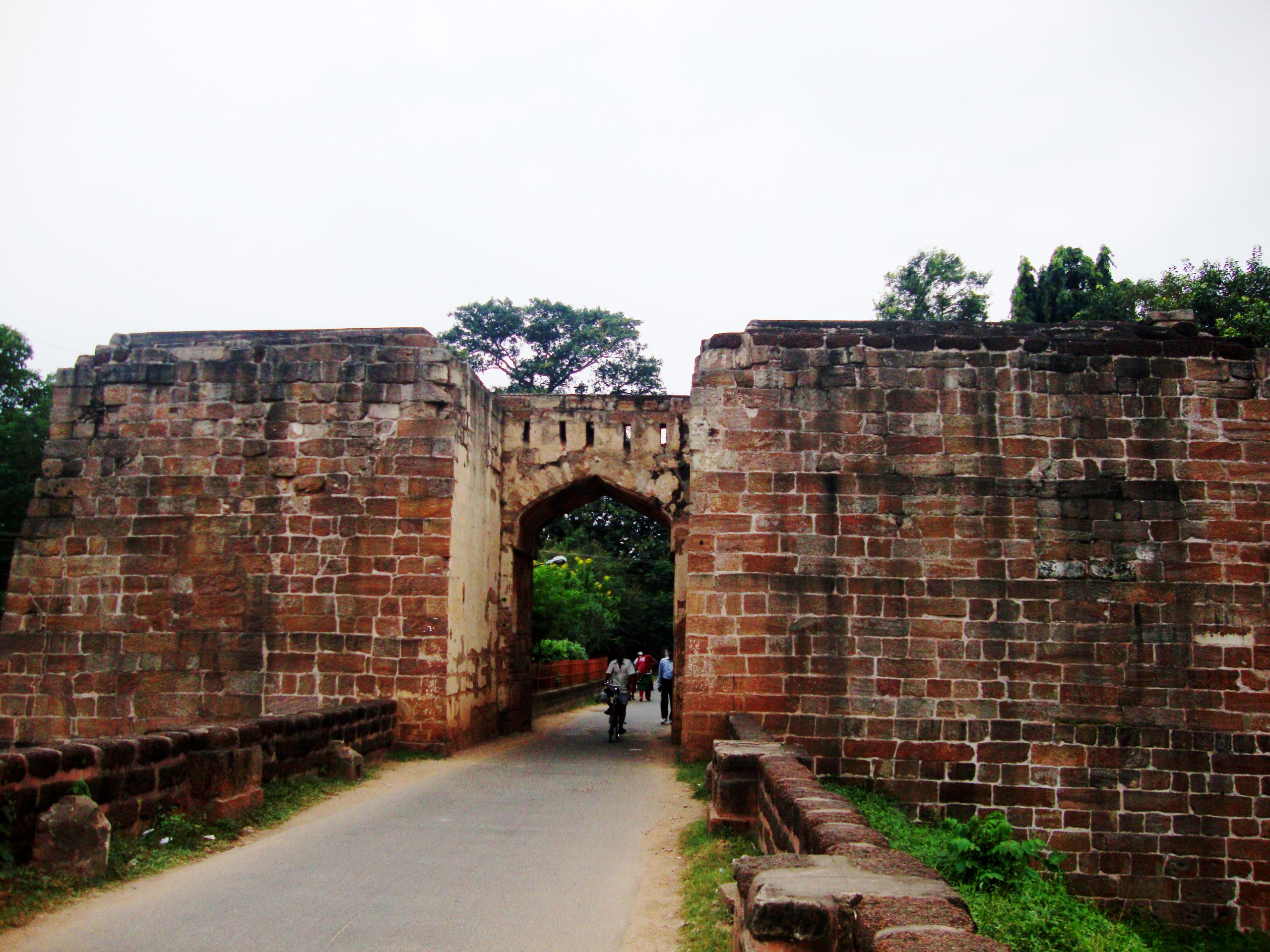