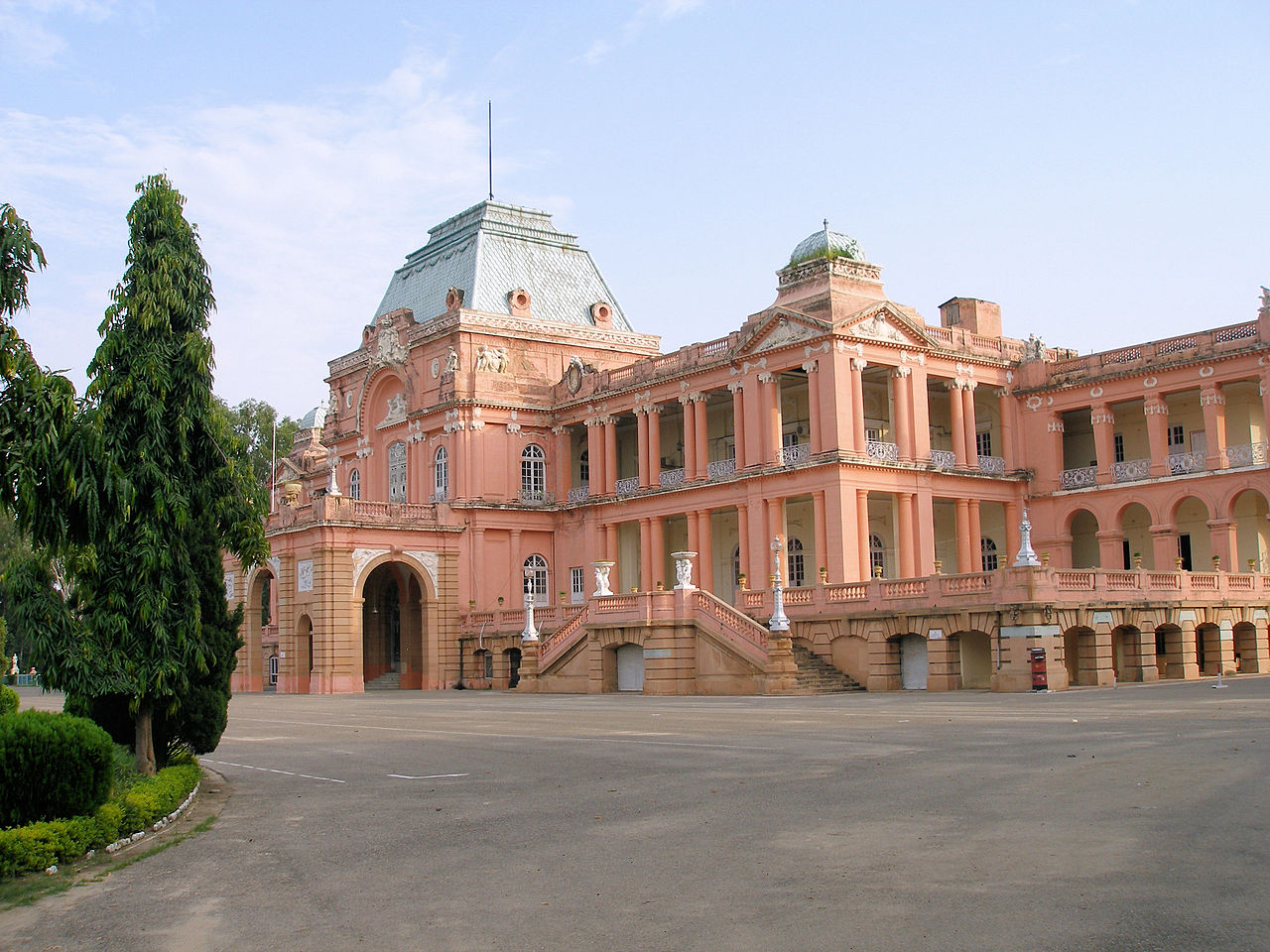 The city of Kapurthala is in the state of Punjab. It has its administrative and legislative headquarters of the entire Kapurthala district. In the British era, Kapurthala was the capital of the Ahluwalia dynasty ruled Kapurthala state. According to many historians, the city’s secular and aesthetic mix gives any visitor a nice look. The majority of the buildings in Kapurthala have architectures based on French and Indo-Saracenic designs that narrate its glorious past. In the year 2011’s census, it was found that this Punjabi city is the least populated city in the entire country.

During the pre-independence rule, Kapurthala was the capital of the Kapurthala state. The prominent Ahluwalia Sikh rulers ruled it. Its location is in the Jalandhar Doab of Punjab, which is between the Satluj and Beas rivers. Historians believe that its foundation was in the early part of the eleventh century. It is known to be built by Rana Kapur, one of the Ahluwalia dynasty’s ancestors. Since those days, the Kapurthala flag has two color backgrounds, an emblem and a Motto saying for the king and the country.

The city of Kapurthala has many buildings and architectural places of interest. It is said to be the Paris of Punjab for its architectural designs. People often visit here due to its evident Indo-Saracen and French-style architecture. Kapurthala is famous for its distinctive architecture and gardens. It is one of the most visited tourist destinations in Punjab. Here comes the list of some of the best places you can visit during your trip to Kapurthala.

How To Travel To Kapurthala?

Kapurthala is very well connected with every vital transportation route of Punjab that connects it to other parts of the country. Its location is 19 kilometers away south-west of the city of Jalandhar. These are some of the most accessible routes that can make your travel to Kapurthala easy.

Kapurthala is one of the beautiful combinations of both history and culture. Its immense rich culture owing to the reigns of the Sikh kings of the Ahluwalia dynasty makes the city of Kapurthala different from other Indian cities. The city is one of Punjab’s prime tourist destinations due to its eccentric architecture and overwhelming gardens. You can pick your choice from the list of best sightseeing destinations from the city of Kapurthala. So, start making a plan to visit Kapurthala for a beautiful vacation along with family and friends right away. Thank you for going through our article. For any assistance, you can always feel free to contact us anytime, anywhere. 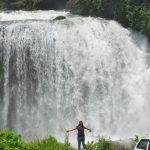 Visit Mawlynnong Waterfalls in Mawlynnong Village: Voted As Asia’s Cleanest Village, Along With The Title Of “God’s Own Garden” (2023) Previous 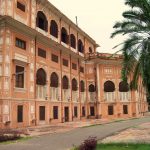 Visit Patiala: 6 Amazing Sightseeing Destinations in Patiala, History, and How to Reach Patiala (2023) Next 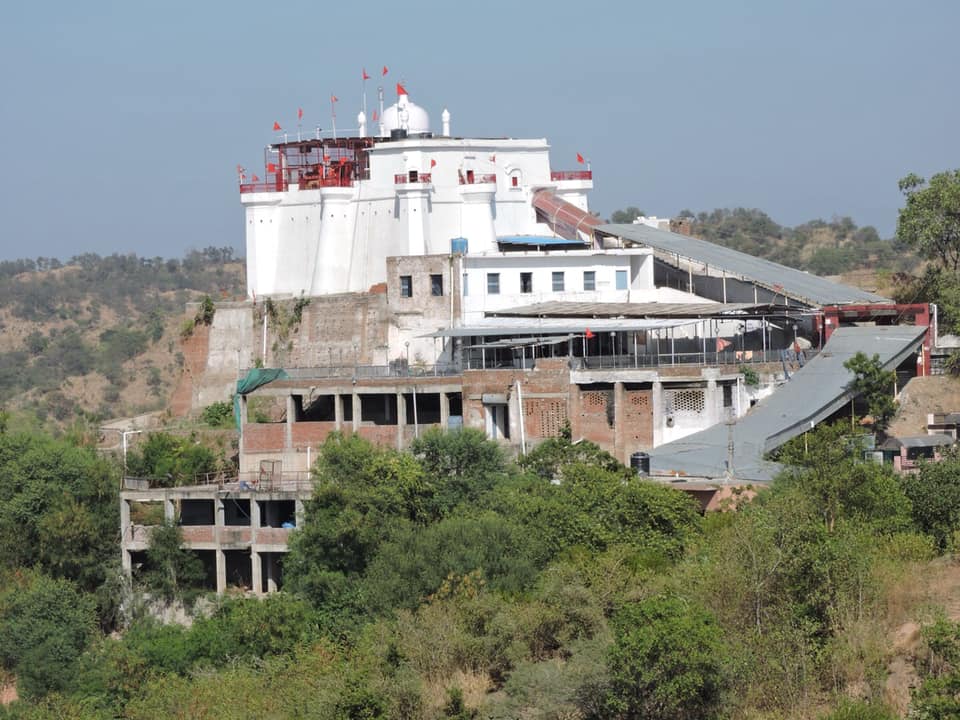 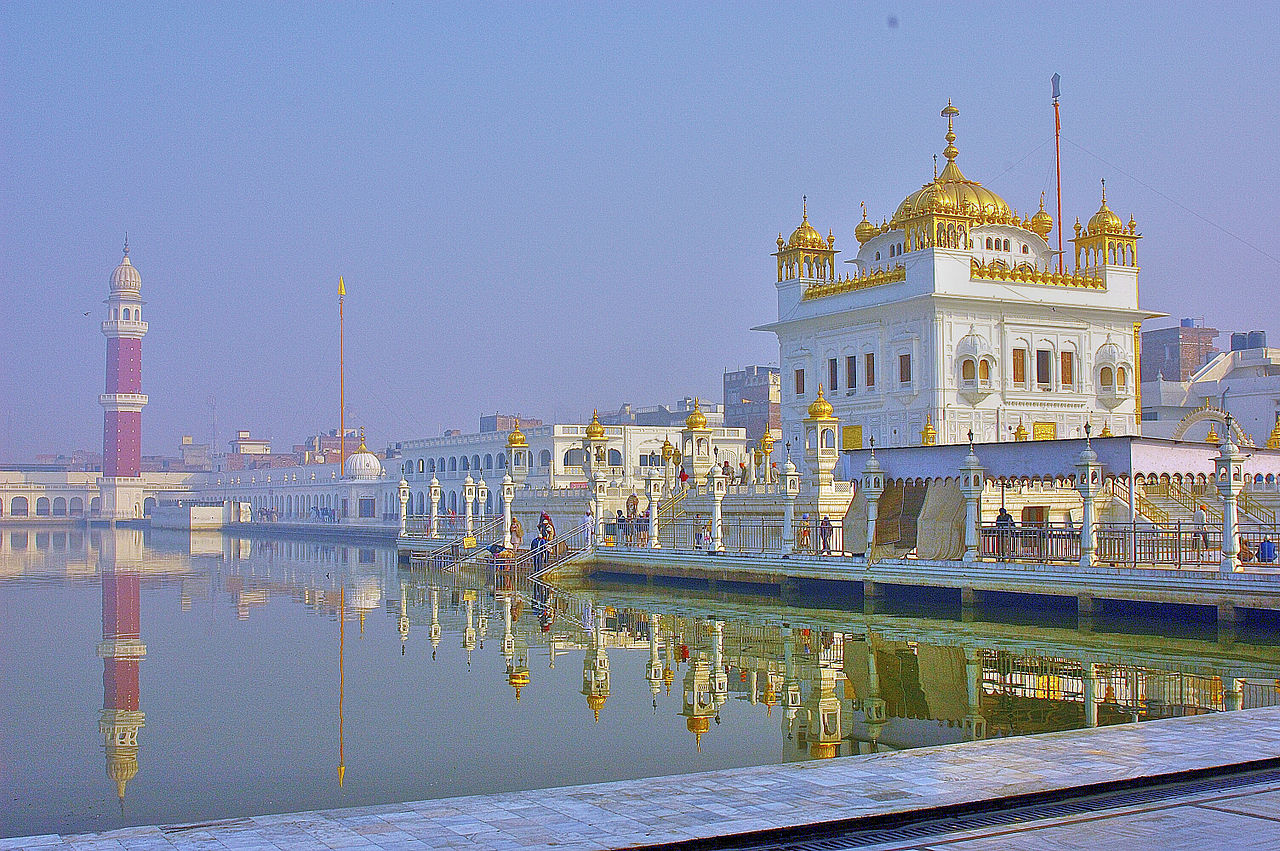 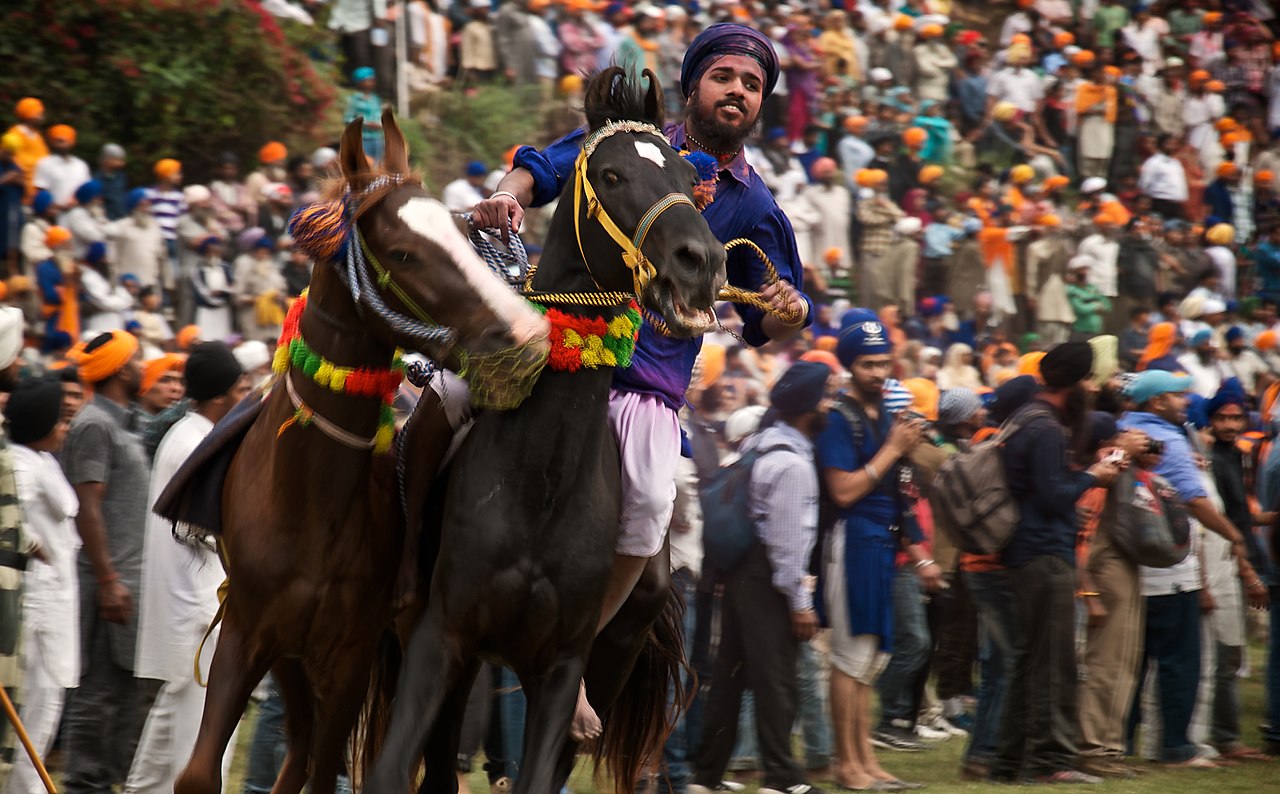