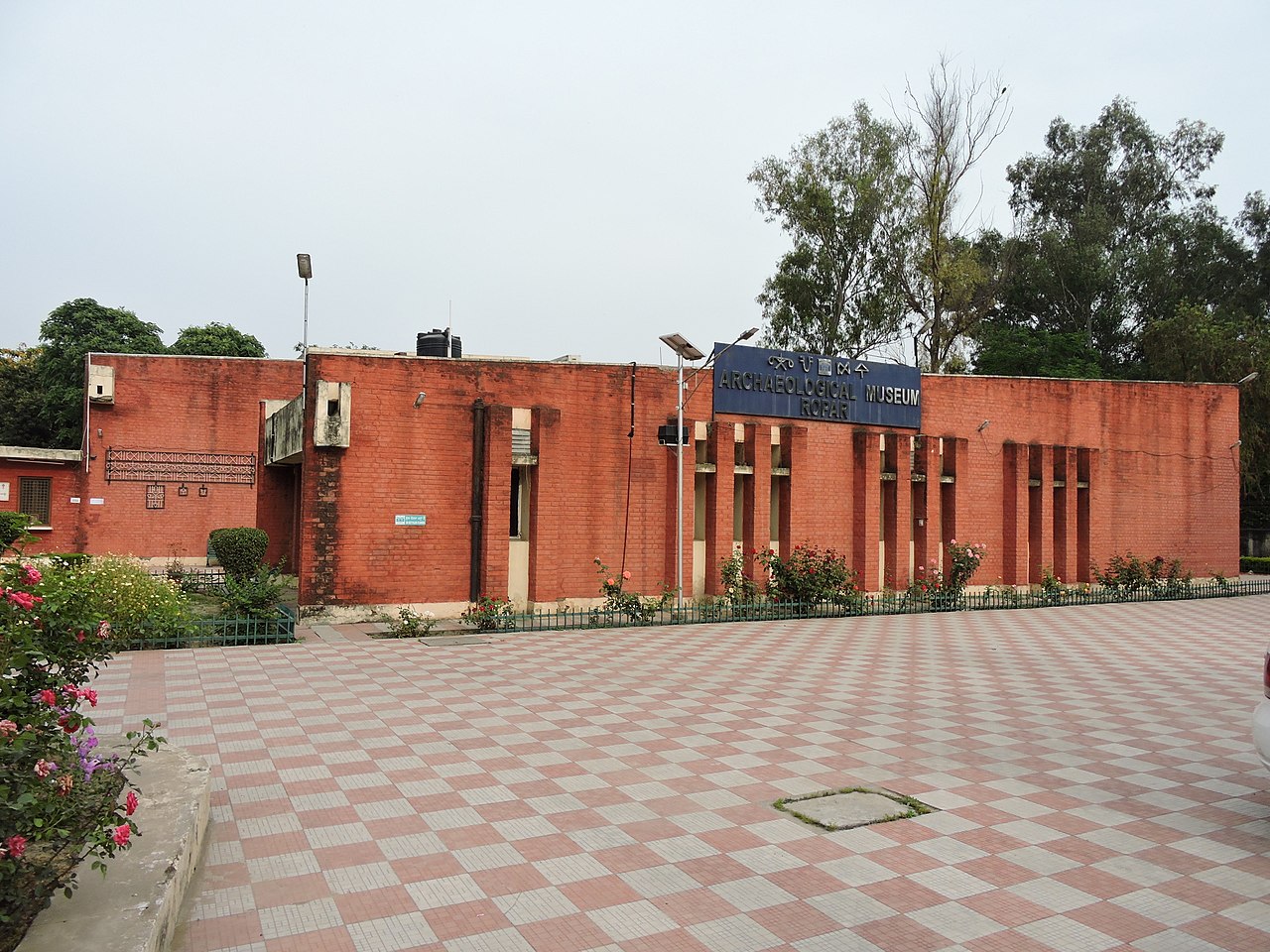 Rupnagar or previously known as Ropar, is a city in the municipal corporation of the district of Rupnagar. It is one of those old age cities of Punjab which has been developed. It is one of the newly made fifth divisional headquarters of Punjab. It comprises Rupnagar, Mohali and many adjoining districts. Ropar or Rupnagar is also one of those sites that has a bigger belonging to the Indus Valley Civilization. It’s almost 43 kilometres to the northwest of the state’s capital Chandigarh. The town shares borders with the state of Himachal Pradesh in the north and Shahid Bhagat Singh Nagar district in the west. There is a lot of worshipping and historical places in Rupnagar, including gurudwara, temples and mosques. Gurudwara Bhhatha Sahib and Gurudwara Tibbi Sahib are among the best sightseeing destinations in Ropar.

In the ancient era, the town of Rupnagar and its people believed that its name by a Gujjar ruler named Rokeshar. He ruled Ropar in the eleventh century and derived its name according to his son Rup Sen. According to many historians, Ropar is one of those Indus Valley sites that lies along the beds of Ghaggar-Hakra. The Archaeological museum opened in 1998 for the general public records every bit of information related to Rupnagar (Ropar). It further exhibits the archaeological remains of the site excavated which is the first Harappan site of independent India.

These extracted sites reveal a cultural time from Harappa to the mediaeval period. Some important things of Harappan times are the gold coins of Chandragupta, copper and bronze coins of the Sikhs. King Hari Singh conquered Ropar in 1763 and built his state, but his son Charat Singh made Ropar as the capital of the country.

Situated along the state border on the eastern side is the city of Rupnagar. The town lies between the Sutlej river and the Shivalik range. Major tourist attractions like Anandpur Sahib, Mahadev temple and so on are present here. Even during your tour, you can come along with family and children to enjoy the scenes of Rupnagar. You can also visit the state capital Chandigarh, Shimla and Kasauli to make your trip memorable. If you are one of those tourists interested in seeing Rupnagar, then here is a list of the attractive sightseeing destinations in Ropar.

How To Reach Rupnagar?

Rupnagar (Ropar) is located near Chandigarh in the golden state of Punjab. It has a proper connection of all means of transportation to every part of the state as well as the country. Rupnagar is one of the best tourist destinations in Punjab. Here are some of the best ways to reach and visit the best sightseeing destinations in Ropar.

If you want to leave behind the city life and spend some quality time with family, then Rupnagar is the best you can choose. It has a lot to offer you from good Punjabi dishes, beautiful gurdwaras and temples to dams.

So, what are you thinking? Pack your bags and head towards Rupnagar and enjoy the most beautiful time of your life. For any assistance, we are always there to help you. 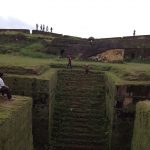 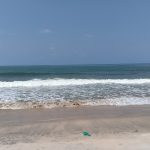