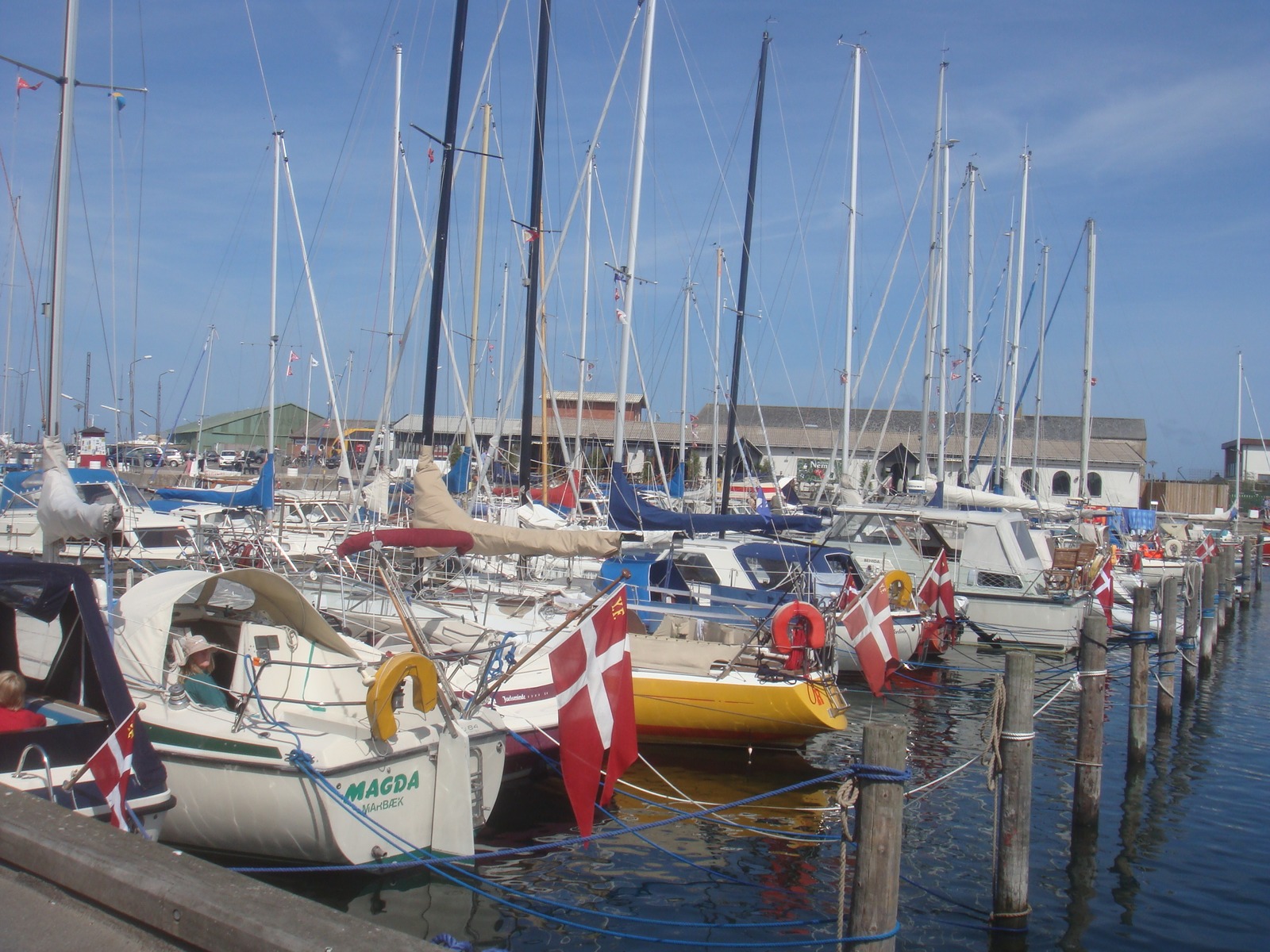 Denmark is also known as the Kingdom of Denmark. Denmark is a part of Scandinavia and considered a Nordic country or part of Northern Europe. Denmark is the southernmost country of Scandinavia and is surrounded by sea. Denmark is a peninsula and surrounded by 443 islands that are part of Denmark. The largest island of Denmark is known as Zealand, Funen, and North Jutland Island. Denmark has several beautiful beaches covered with soft sand. Denmark is connected to the world through the International airport and seaport of capital city Copenhagen. The capital town of Copenhagen is linked to Sweden by an Oresund Bridge. Denmark is the top tourist place to see magnificent medieval churches, palaces, and cathedral.

Denmark is the southernmost Nordic country and has a border with Germany on the south side and Sweden on the east side. The north and west section of Denmark is covered by the North Sea. Norway lies north of Denmark and separated by the North Sea. Finland is on the east of Sweden and Denmark. Finland is separated from Denmark by a Baltic Sea. The total area of Denmark is 42,924 km2 (16,573 sq mi). The population of Denmark as of 2020 is 5.8 million. Most of the population is observed in larger cities like Copenhagen, Zealand, Airthus, and Aalborg. About 12.9% of the land is covered by forest.

Bronze age (3000 to 4000 BC)- The archeological finding suggests people from Denmark had advanced tools during this period. The period is known as the Nordic Bronze age.

Iron Age 500 BC to 100 BC- The native of Denmark were aggressively involved in trade with tribes from north and south. The archeologist had located Roman coins in several places in Denmark that were probably used as a currency in Denmark. The findings of ancient Roman currency suggests the trade route was active between southern Europe and Denmark.

8th to 10th century- During this period the Vikings migrated to Denmark and established their colonies along the sea coast, mostly close to Copenhagen. Vikings were involved in trades with southern European countries like Germany, France, and England as well as Sweden and Norway.

13th and 14th century- The sovereign ruler during this period were known as Kalmar Union. Kalmer Union ruled for several years the three Nordic countries Denmark, Sweden, and Norway.

15th to 18th century- The monarchy of Kalmer Union continued ruling Denmark and Norway until the early 18th century. Denmark lost a large area to the Swedish empire following several wars against Sweden. In the year 1849 on June 5th, the constitution of Denmark was established that ended the monarchy and established the Parliamentary Democracy in Denmark.

19th century- The war against Sweden resulted in Norway taken over by Sweden and Denmark kept the Faroe Islands, Greenland, and Iceland. Denmark stayed neutral during the first world war. Denmark fought a tough war against Germany from 1940 until 1945.

Transport- Denmark imports and exports most of the products to neighboring countries by sea and road. The country had built and developed network of roads and ports around the Denmark. Denmark was building roads and railway lines since 1850. The workers were transported from villages to cities for jobs in the late 18th century and continued later for over 100 years.

Fishing- Present time fishing is one of the major industries of Denmark that allows the export of seafood to neighboring and southern European countries.

Manufacturing- The factories in Denmark are known for manufacturing bacon, dairies, corn mills and breweries.

The summer days in Denmark are longer. During June and July, the daylight is observed from 5 AM to 10 PM. Similarly, winter days are shorter. The daylight during winter is observed from 8.30 AM to 4 PM. The summer lasts from May to September and Winter lasts from October to April. The winter is milder than other northern Scandinavian countries. The temperature during winter fluctuates between 400 F and 150 F. Similarly, the temperature during summer fluctuate between 780 F and 600 F. The January and February are coldest months during winter. June and July are warmer months during summer. There is frequent rain at least once or twice a week during summer. During winter snowfalls 3 to 4 times a year amounting 10 to 20 inches of annual snowfall. Most people in Denmark carry a raincoat or umbrella during summer.

Animals and Birds in Denmark:-

The wild animals seen around forest and villages are red deer, polecats, hares, and hedgehogs. There are over 300 species of birds.

Population of larger cities are as follows-

The population of the remaining intermediate and the smaller town is between 50,000 and 75,000.

Christianity is the main religion. Church of Denmark is a Lutheran Church. 75% of the population is Protestant and members of Churches of Denmark. 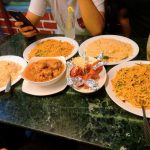 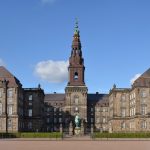 12 Most Popular Tourist Destinations in Copenhagen (2023) Next