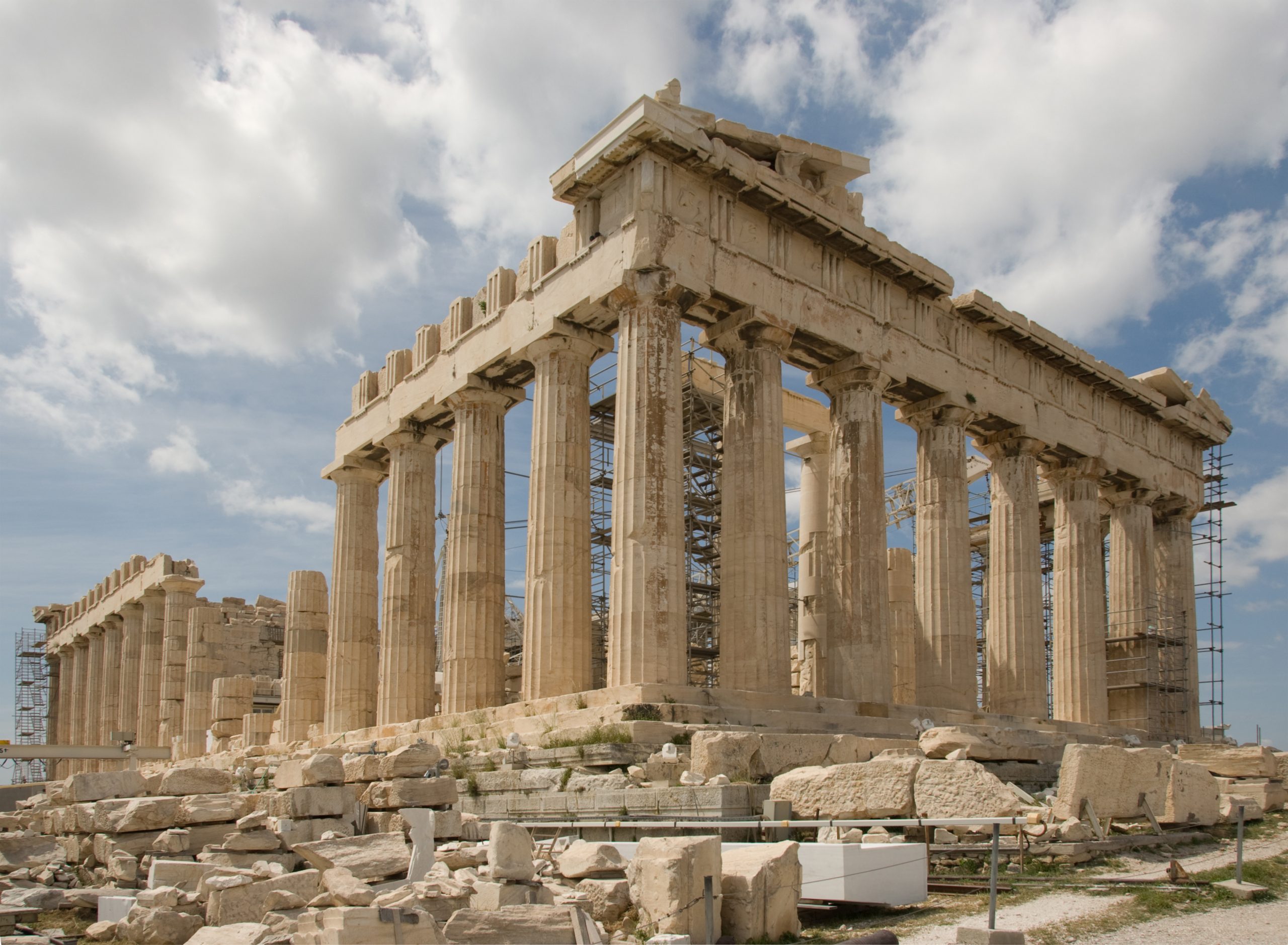 What is Greece Famous For?

Western civilization and democracy had originated in Greece. Greece is famous for the Olympic Games that was first started in Greece around 700 BC. The country has several ancient and medieval wonderful temples. Greece is famous for sites like the Parthenon at the Acropolis in Athens, the Temple of Apollo at Delphi, and the Temple of Poseidon at Sounion.

Is Greece a Safe Country?

Most European countries are safe that includes Greece. Greece is a safe country the crime resulting in bodily injury is extremely rare. Some pickpocketing and shoplifting may be observed occasionally in major cities. Some Gypsies may take advantage of foreigners. Tourists should store valuables and passports in a safe in a hotel room. Guests should carry currencies in the Euro, which may be needed for the day.

Do People Speak English in Greece?

Most shopkeepers, guides, hotel employees, and restaurant staff speak good English. Most of the school teaches English from 3rd grade.

How Many People Visit Greece Every Year?

In the year 2018, 33 million people visited Greece. Tourism brings 25% of GDP (Gross Domestic Product) every year. Greece is the number one tourist destination in Europe. 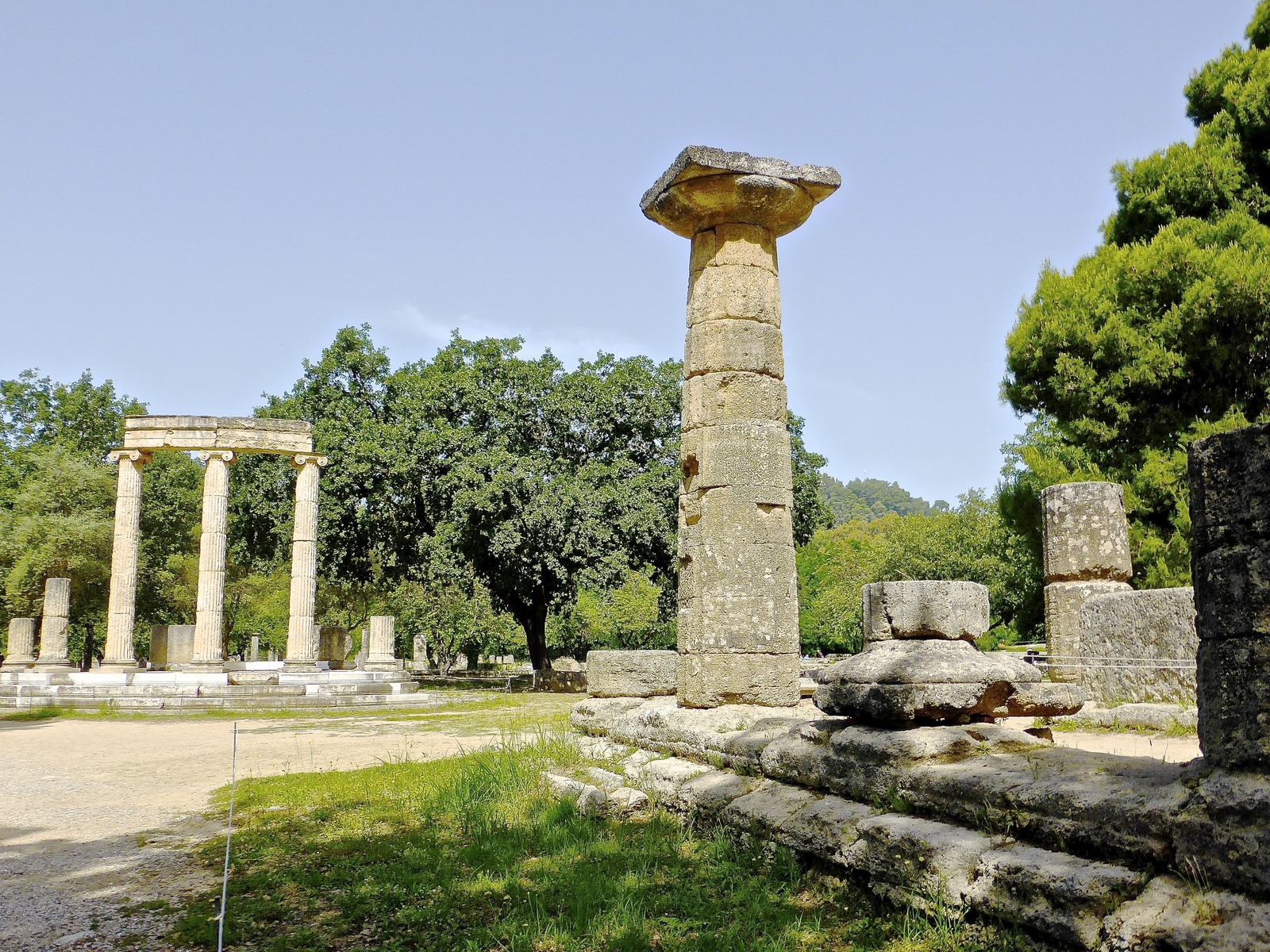 What Are The Ages Of Tourists Coming To Greece?

Greece is one of the few countries where visitors of all ages come frequently. Tourists visiting with families often rent a house or condo. Young bag packers prefer to travel on local buses and ferries to visit most islands of Greece as well as the main island that includes the city of Athens. The elderly come with an organized tour and travel in a group. 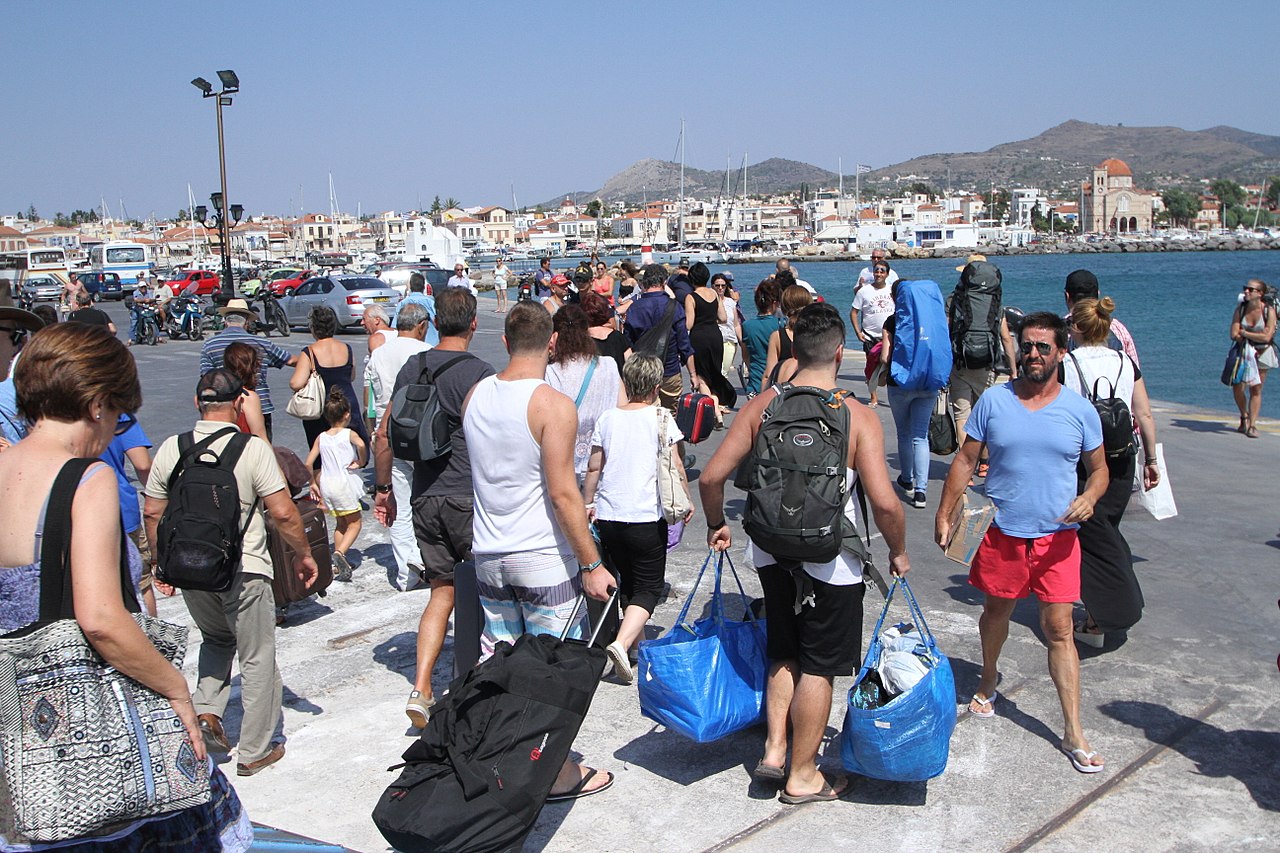 What Attracts People To Come To Greece?

Several visitors to Greece are repeat visitors. People like to come to Greece because of excellent hospitality, good food and beautiful nature all around the country. Nature has a mix of sea, mountain, and flat land. Greece has 18 sites that are recognized as UNESCO World Heritage Sites. 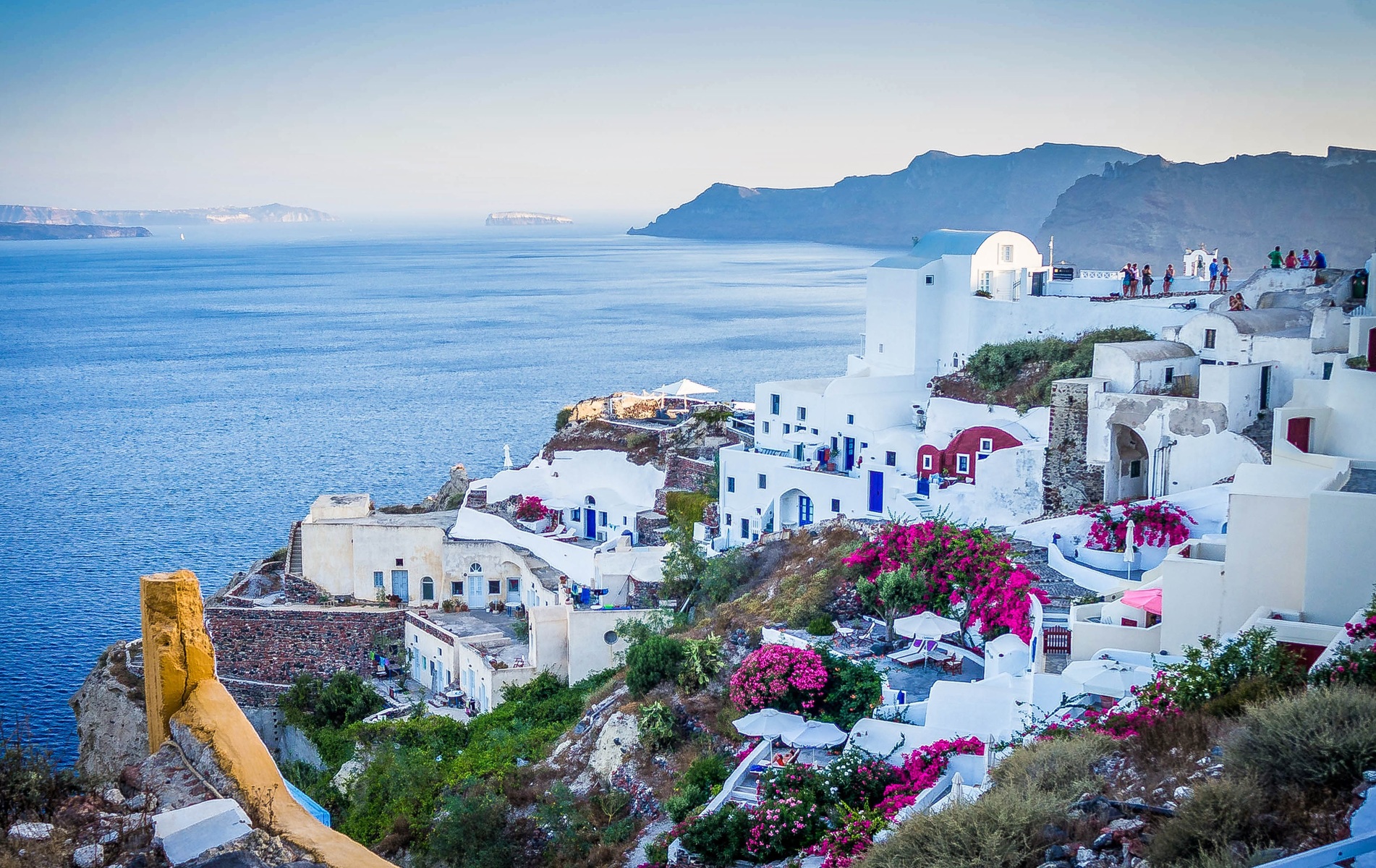 Is It Expensive To Visit Greece?

Repeat visitors from Europe, America, and Asia land at Athens. Most tourists prefer to stay in Athens and few drive to either rental apartments or hotels located in a nearby city. The cost of traveling by air to Athens depends on the country of origin and travel distance. The economy tickets of most major airlines range from $ 700 to $ 1400. The cost of air traveling is lower for European visitors and higher for Asian and American travelers. The cost to rent an apartment ranges any were from $ 50 to $ 100 per day in Athens and lower by $ 10 to 20 at a nearby city around capital town. The hotel rooms are expensive in downtown Athens and range from $ 200 to $ 350.

Car rental is comparable to most European countries and the daily rental fee is between $ 50 and $ 110. The local city buses are a lot cheaper and the cost to travel within the city ranges from $ 2 to $15 depends on distance. Most tourists visit as well as stay at one of the Island of Greece. 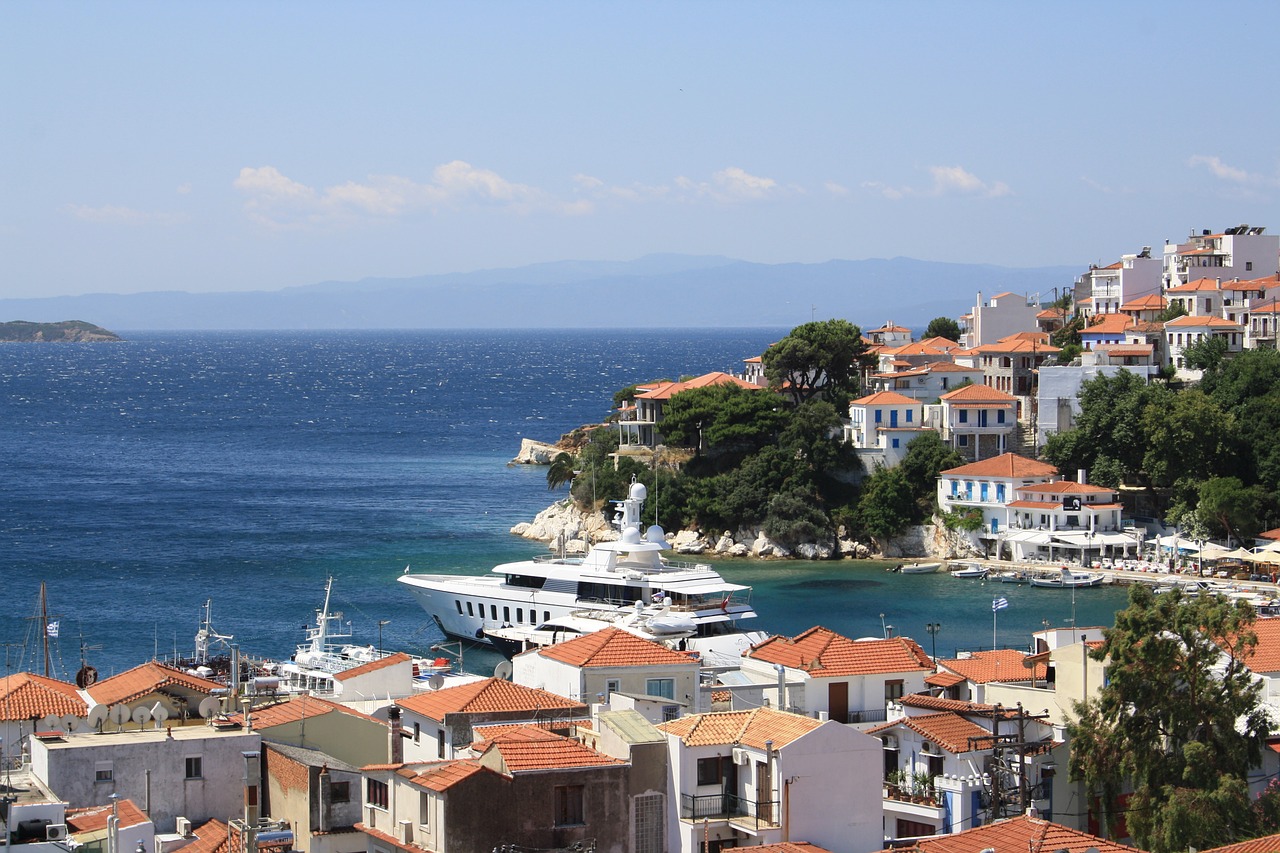 The best way to travel to reach the island is to travel by ferry from Athens. The Ferry tickets may cost from $ 15 to $ 70 depending on the distance from the harbor. The majority of international tourists come with tour groups. The cost of the entire tour that includes economy air tickets, 3-star hotel room, and breakfast ranges from $ 2,000 and 3,500. Most tours are offered for 10 to 21 days. The less number of days of tour cost less than longer stay in Greece.

What is the Classic Greek Breakfast? 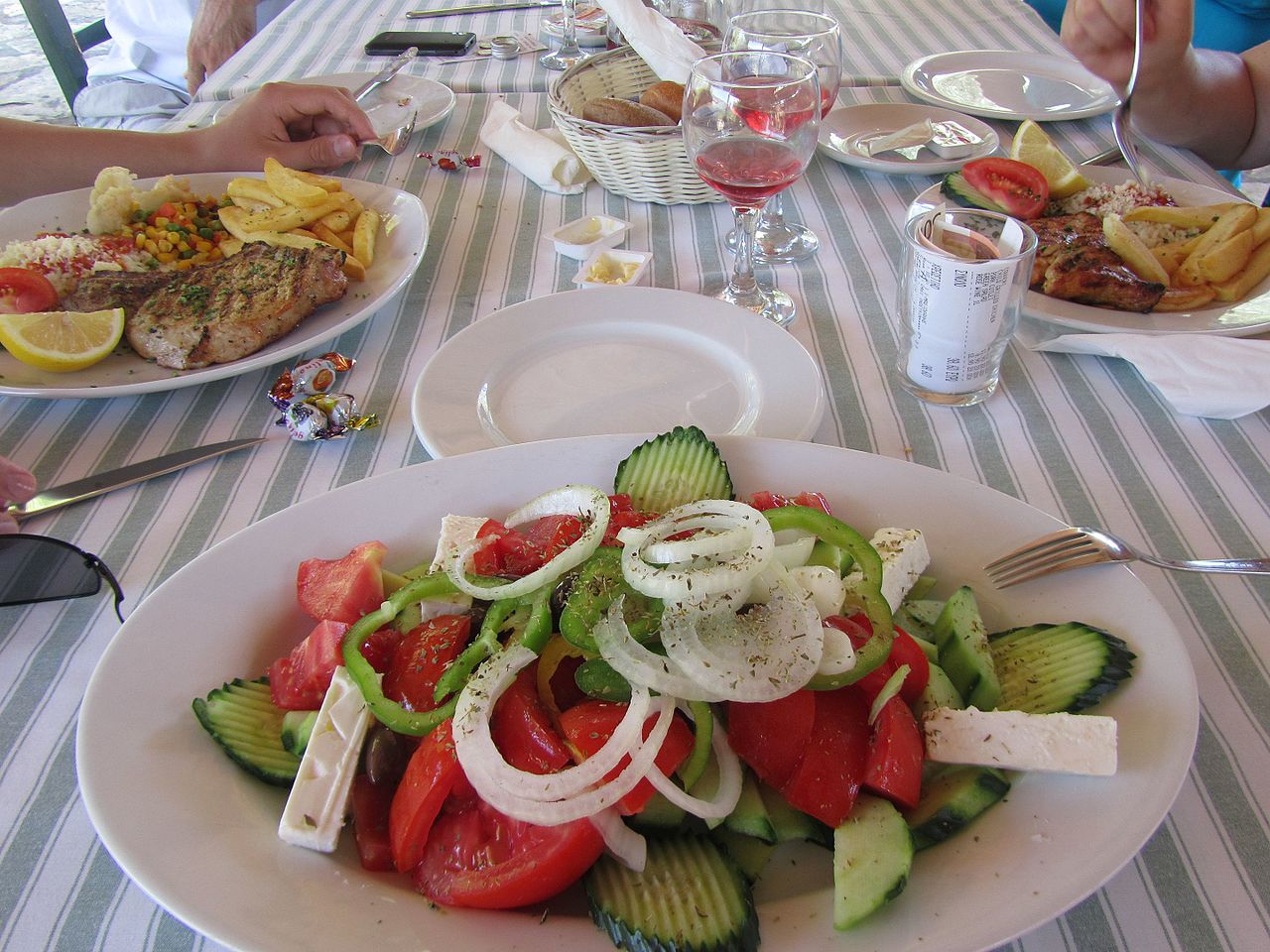 What is the National Food of Greece?

Do You Need A Visa To Go To Greece?

According to the Schengen Agreement, European and USA citizens do not need a visa to visit Greece. Tourists are allowed to stay for 90 days and passport should be valid for 6 months. The visitors from Asia, Africa, and South America need to get an entry visa from the embassy of Greece before taking a flight to Greece.

When Is The Cheapest Time Of Year To Fly To Greece?

Most travelers come to Greece during late summer and early winter that is October, November, December, and January. The temperature is cold in February and relatively hot in July and August. During this time fewer tourists visit Greece and often hotels and rental properties sold at a 20 to 30% discount. 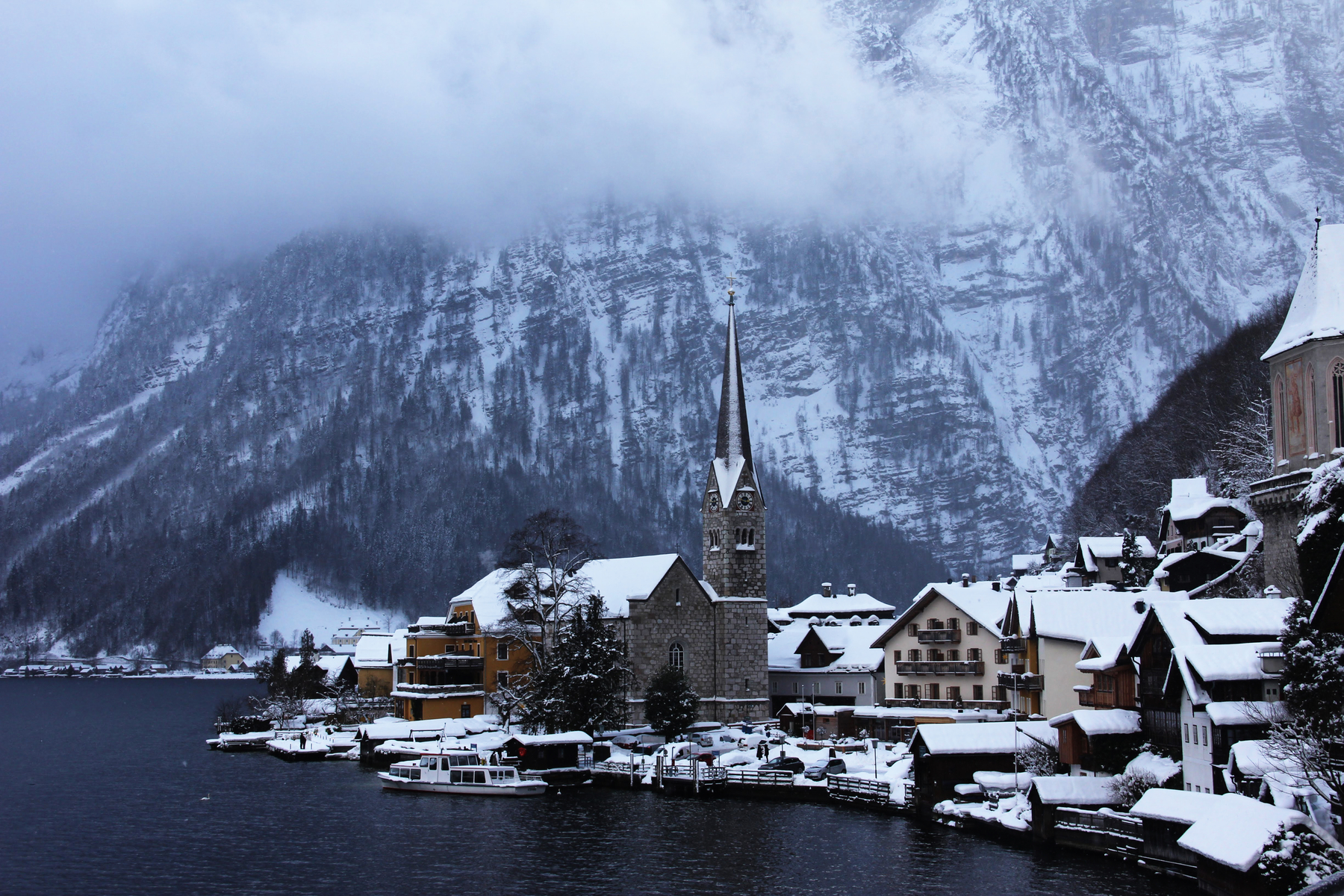 How Many Days In Greece Is Enough?

Tourists can spend anywhere from 5 days to a month in Greece seeing several places at and around Athens. Visitors need 3 to 5 days just to see Athens. Visitors need an additional 2 to 4 days to visit Mykonos and Santorini. Few tourists spend an additional one or two days to see the island of Crete. 5 or 7-day cruises take travelers to several islands and allow them to spend the entire day sightseeing on one of the 5 to 6 popular islands every day. Few young tourists who travel on low budget use ferry to visit these popular islands and stay at 2 or 3 stars hotel for 1 to 2 days.

How Much Money Do I Need To Go To Greece?

Each tourist can spend anywhere from $ 1,500 to $ 5,000 for 10 days visit in Greece. Athens and islands like Santorini as well as Mykonos are popular and expensive. The cost for a day can be $ 300 that includes a double occupancy room at three-star hotels, meals, and traveling. Some of the smaller islands are less popular and less expensive that may keep the daily expenses at about $ 200. Overall tourist may spend $ 5,000 to $ 7,000 for 2 to 3 week of vacation in Greece if the preference is to stay at a luxurious hotel, eat in an expensive restaurant and travel in a private car as well as the boat.

What Religion Is Practiced In Greece? 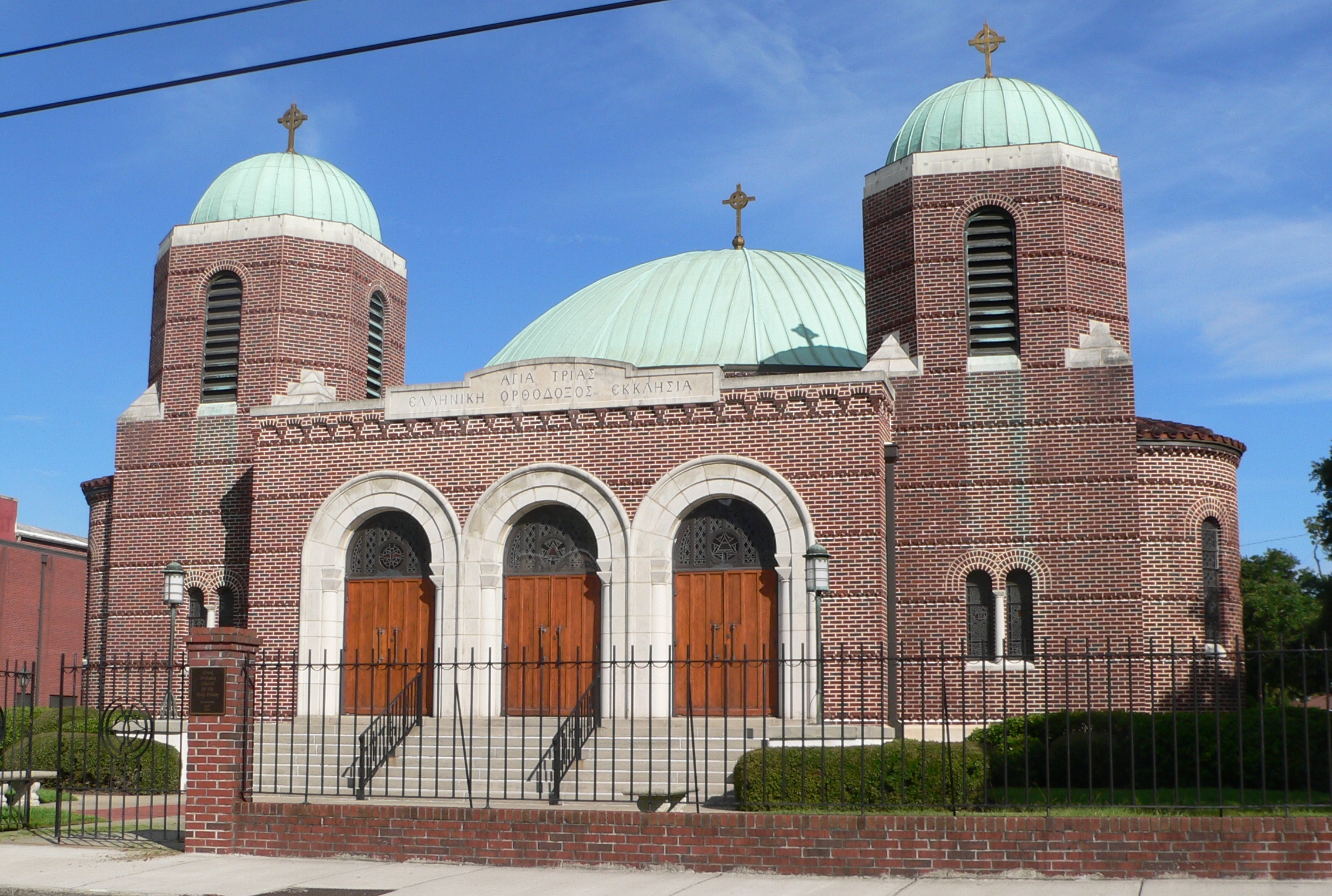 How Much Does The Meal Cost? 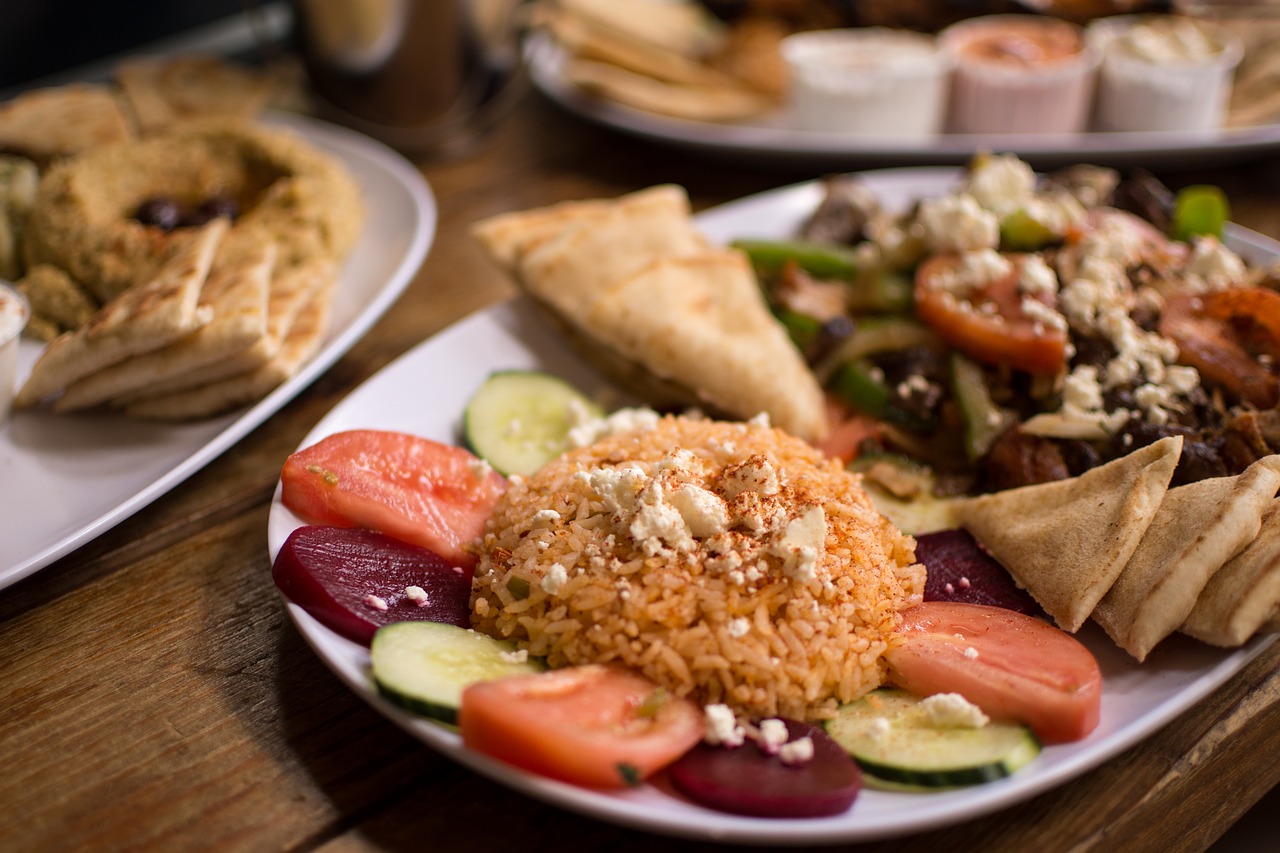 Are Soft Drinks And Beer Expensive In Greece?

Is There A Dress Code In Greece Can You Wear Shorts In Greece?

Summer is warm and winter is cold in Greece. Most locals and visitors wear shorts while touring places in Athens and rest of the Greece. Tourists or visitors should wear pants and shirts if visiting the church or monastery. During late summer and late wintertime, it is better to wear pants and a full shirt just in case the evening weather turns cold. It is always better to carry a summer or winter jacket if you are traveling to the island by ferry. The wind is often cooler in the areas nearby the sea.

How is the Geography and Landscape of Greece?

Greece has very little flat land. Most of Greece is a mountain and almost all the island is mountains and people have built houses almost all sides of the mountain. Much of Greece is mountainous and rocky terrain, with the occasional plain. The Pindus Mountains start in northern Greece and stretch south to the Gulf of Patra. In the southern part of Greece are the Peloponnesus Mountains. About 20% of Greece is made up of islands. 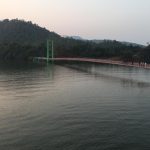 Exploring The Mighty Laknavaram Lake In A Glimpse (2023) Previous 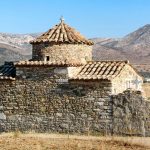