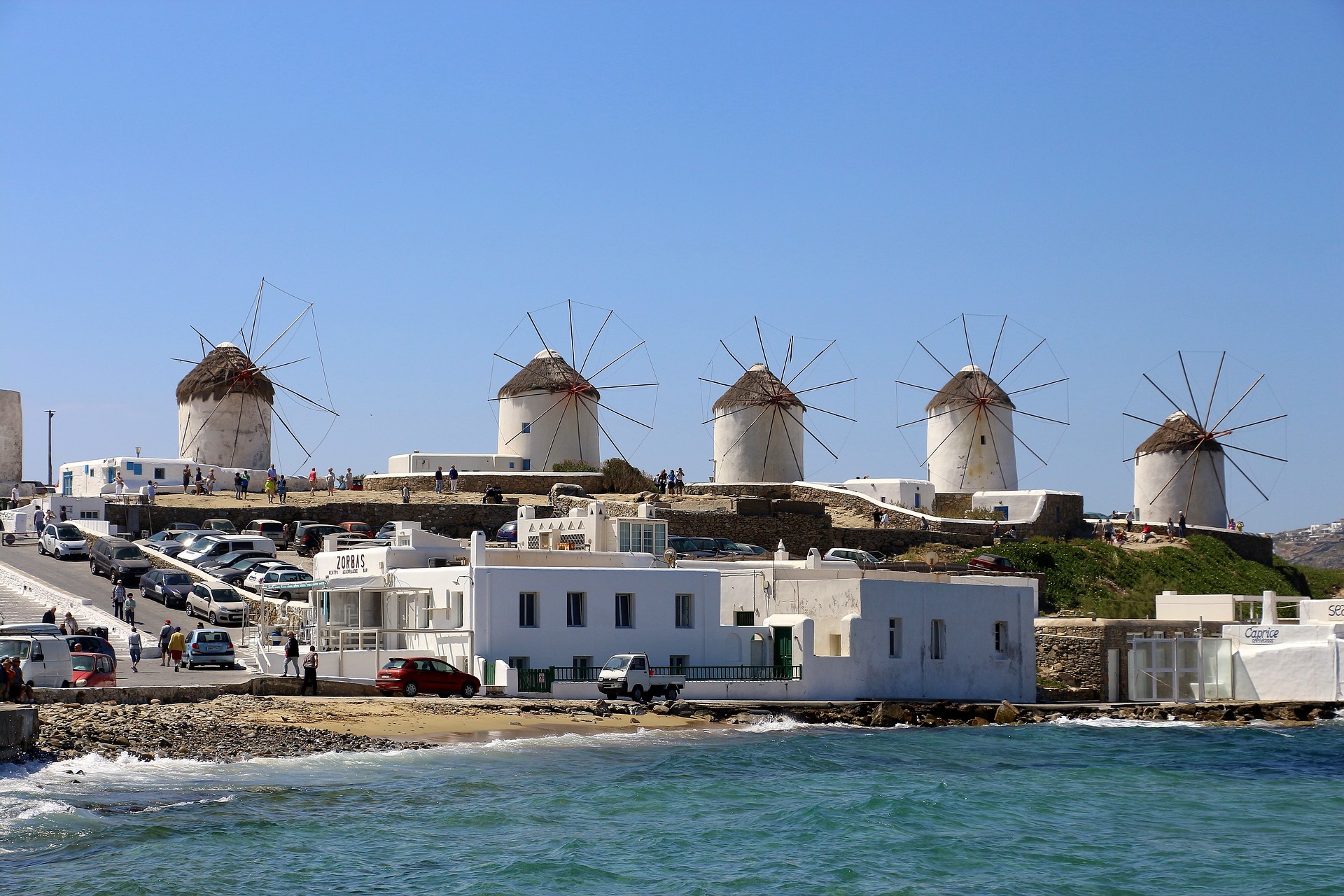 The Greek islands that spread around the Aegean Sea are known as the Cyclades group of islands. The islands like Mykonos, Tinos, Syros, Paros, and Naxos are Cyclades islands.

Mykonos Island is 180 km from Athens and it takes 5 hours to reach Mykonos Island from Athens by ferry. Alternatively, tourists can take a flight from Athens to Mykonos Island. The airport is about 4 km from the city center of Mykonos. The airport receives domestic as well as European flights. The population of the Mykonos island is 10,134 and the area of the island is 33 square miles. The houses are built on mountains as well as along the coast. The highest elevation of the mountain on the island is 1,120 feet. Some of the hills are formed by granite as well as clay. Mykonos island is also known as “The Island of the Winds”. Most of the population lives in a town called Chora.

12 Amazing Places To See At The Mykonos Island in Greece-

Chora is the largest town on the Mykonos island. The town is also known as Mykonos town. The Chora city is located on the western shore. Most exclusive hotels on the island are located in this town. The Chora city in Mykonos has cycladic look because of the classic ancient construction style of buildings and streets. The pebble stone narrow streets are observed in certain areas of town. Most houses are cubic shaped and whitewashed. The Chora town in Mykonos has several small white churches that have decorative colorful windows and hanging bougainvilleas tree. The side of the main streets has boutiques, gifts, and coffee shops. Most tourists spend time in shops to purchase souvenirs and few spend time in a coffee shop during the afternoon and early evening looking at the surrounding scenes. In the evening guests spend time at the seaside to observe and enjoy the sunset view. Few enjoy the sunset from the hotel balcony or walk to the beach. The night is very active for the tourists when they go walking through the streets, or enjoying an evening meal at the restaurants and bars. There are city buses that take passengers to nearby beaches around Chora in Mykonos Island.

Most visitors see the windmills while coming by Ferry to the island. There are 16 windmills on the island. The seven of sixteen windmills of that are built over the harbor of the island. Remaining 9 windmills out of a total of 16 windmills are built around the island away from the city of Chora. These windmills were built in the 16th century. The 7 windmills at the port are seen from most of the sections of the town Chora. Most windmills are facing north. During most of the year, strong wind flows into the island from the north side. Few windmills were built in the 16th century during Venetian time. The construction of windmills continued until the initial few years of the 20th century. The mills were used as mill wheat and inhabitant were depending on income from working at the mills. All mills are built similar and look the same. One of the mills is now used as a museum.

Most tourists visiting Mykonos Island like to walk over the pebble stone of Mantogianni Street. The tourists get to see the original street and a few houses next to the street that was built several hundred years ago. There are coffee shops, where few visitors like to relax in the evening while sipping the coffee and locally made cookies. The guest can purchase a few rare souvenirs in gift shops to take it home.

Delos and Rinea are the smaller islands close to Mykonos island. Few visitors join the tour to the Delos island. The ferry takes the tourist in the morning and after 8 hours the visitors are back to Mykonos island. Delos island is known for its archeological site. The ruins of temples indicate the island was a major religious place in the Aegean sea during the first millennium BC. The island was inhabited since 520 BC. The artifacts also suggest the island was the birthplace of Apollo. The archeological excavation also indicates the presence of ruins of Doric temples, markets, an amphitheater, mosaics houses and terrace of Lions Statue. The island has a hotel, restaurant, and gift shop. Most native work for the tourist sites. UNESCO has considered Delos Island as a UNESCO World Heritage Site. 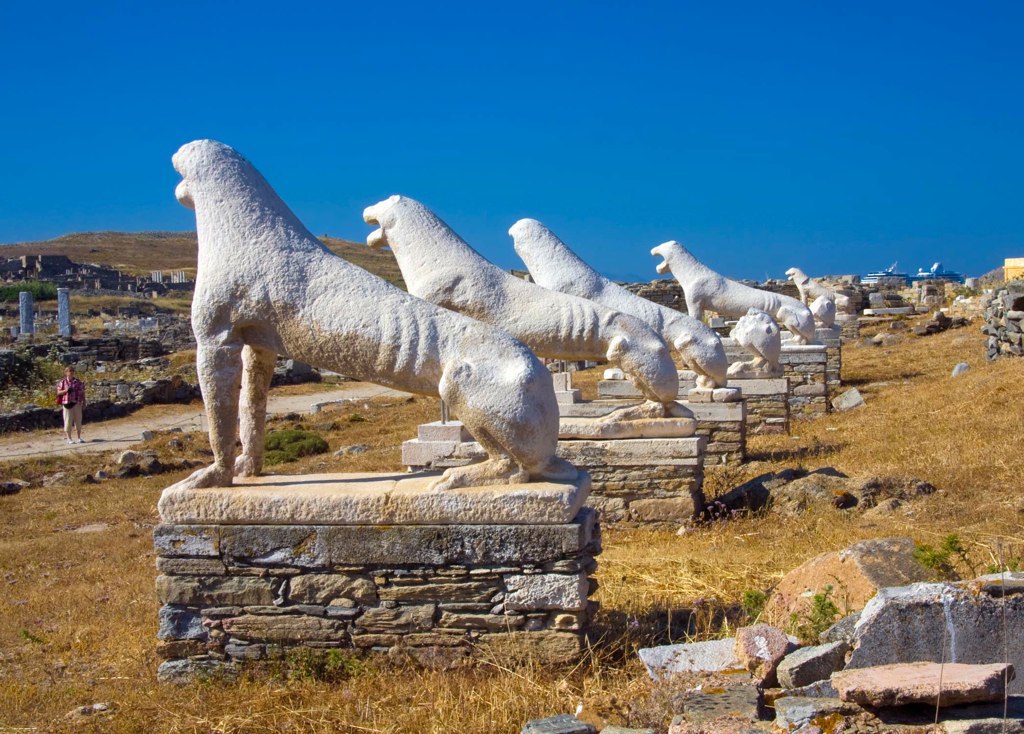 The archeological sites to Visit on the Delos Islands-

The harbor village about a mile from the city center of Chora is known as Alefkandra. The village is surrounded by water and houses are built on small islands that look like a small replica of town Venice in Italy. Alefkandra is also known as Little Venice. The harbor town is visited by almost all the tourist visiting Mykonos Island. There are decent restaurants and coffee shops for guests to relax and try a Greek lunch or dinner.

The church is Panagia Paraportiani located next to Little Venice. Most tourists visit Church and Little Venice in the afternoon and then go for dinner at nearby restaurants. The church was named Panagia Paraporatiani which means “Our Lady of Side Gate”. The section of the church was built in 1425 and completed in the 17th century. There are 4 small churches at the ground level and the 5th church is built as an upper level over the 4 churches at the ground level. The whitewashed church is visited by almost all the tourist visiting Mykonos Island. 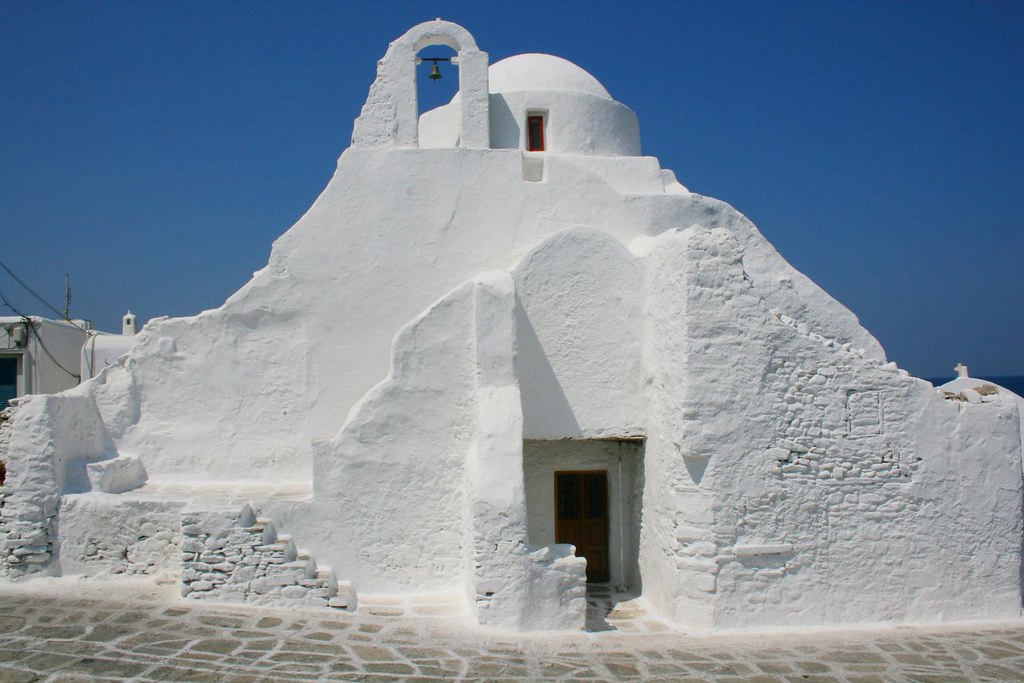 The beach is about 8 km north of the city center of the city of Chora or Mykonos. The visit to the beach can be a part of a day tour or tourist can take a taxi or city bus to the beach. It’s a quiet beach and has less traffic during most of the months including the peak tourist time. One of the reasons most tourists do not hang out at the beach is because there are no restaurants or shops at the beach.

Ella beach is about 12 km south of the city center of Chora in Mykonos Island. The beach is the scenic longest beach on Mykonos island. The water is clear and blue, the beach is sandy as well as there is plenty of chairs and umbrellas available for rent. Beach is a very popular site among the young, family, and elderly tourists. Family can spend the entire day at the beach. There are several water activities like a tourist can rent jet ski, canoe, and scuba diving equipment. 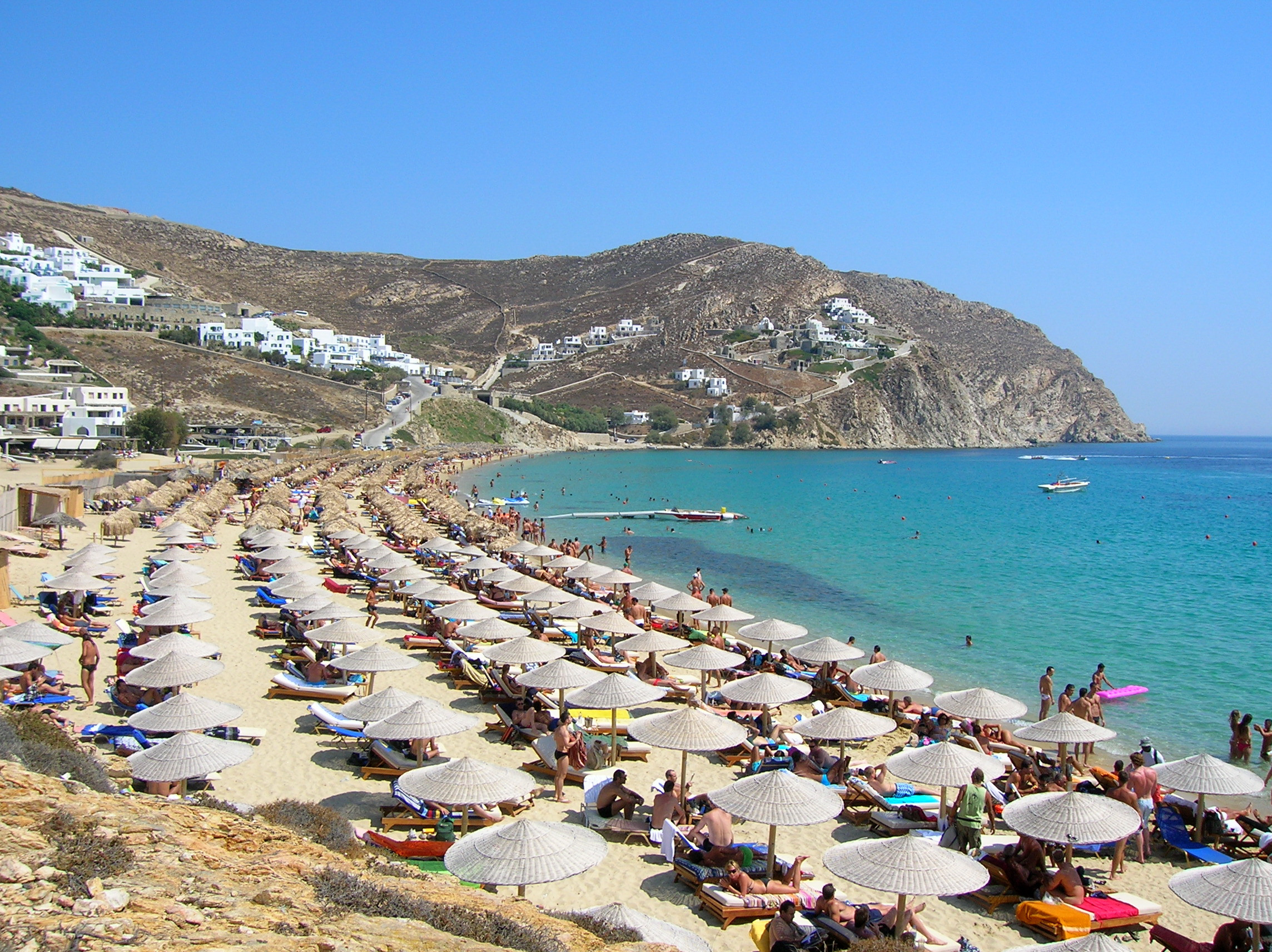 The Kalo Livadi beach is about 11 km on the east coast of Mykonos island. It’s a soft sandy beach with shallow water. Tourists like to spend time swimming or surfing near the beach in shallow water. There are restaurants and coffee shops near the beach. Food and soft drinks are served at the beach. Lots of chairs and an umbrella are available for rent. 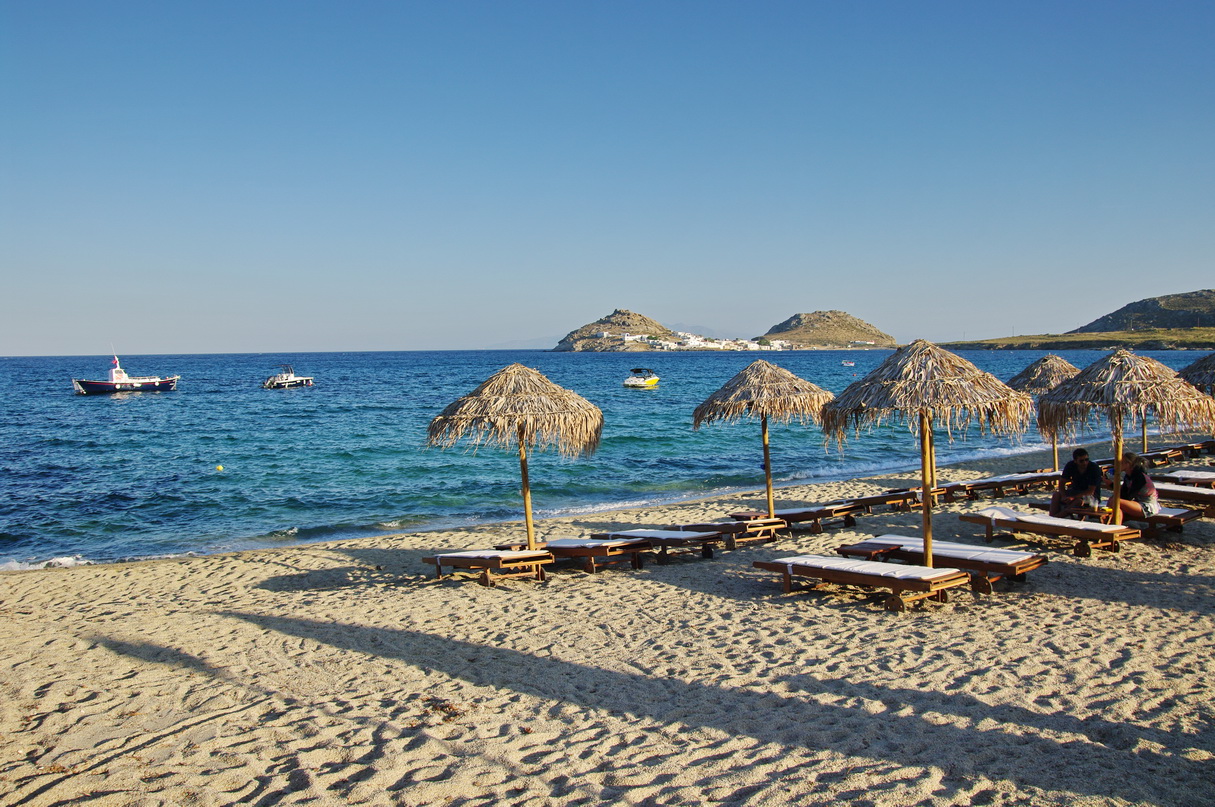 Armenistis Lighthouse is 8 km on the north-west corner of Mykonos Island. The lighthouse was built in 1891. The lighthouse is in functional condition and operational at present days. The lighthouse is built as an octagonal tower on top of a hill. The rotating flashing light is observed at night from several miles. The signal is sent as a white light every ten seconds. 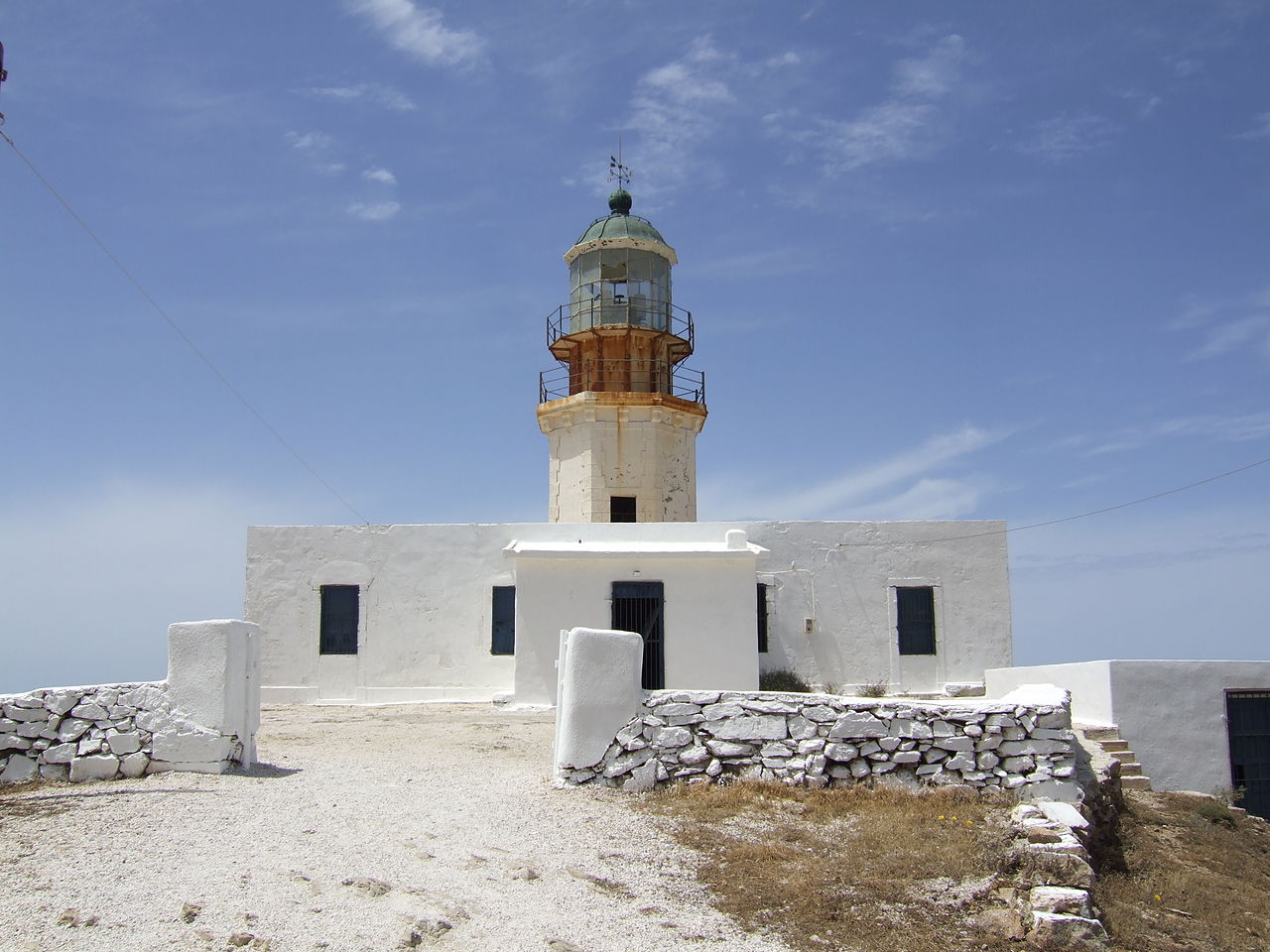 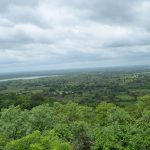 Ananthagiri Hills Travel Guide : Best Time to Visit, Top Place to Visit, Where to Stay, How to Reach (2023) Previous 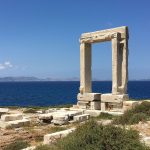 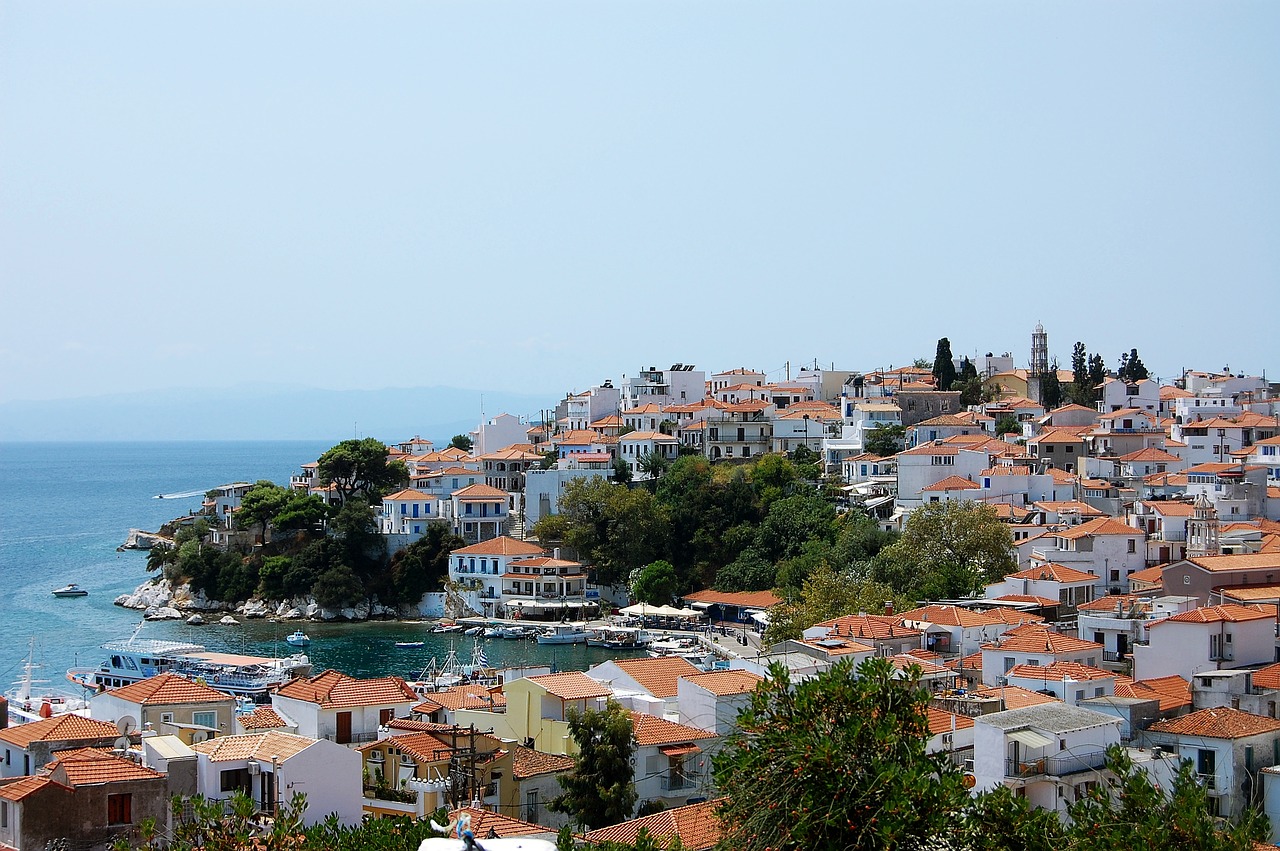 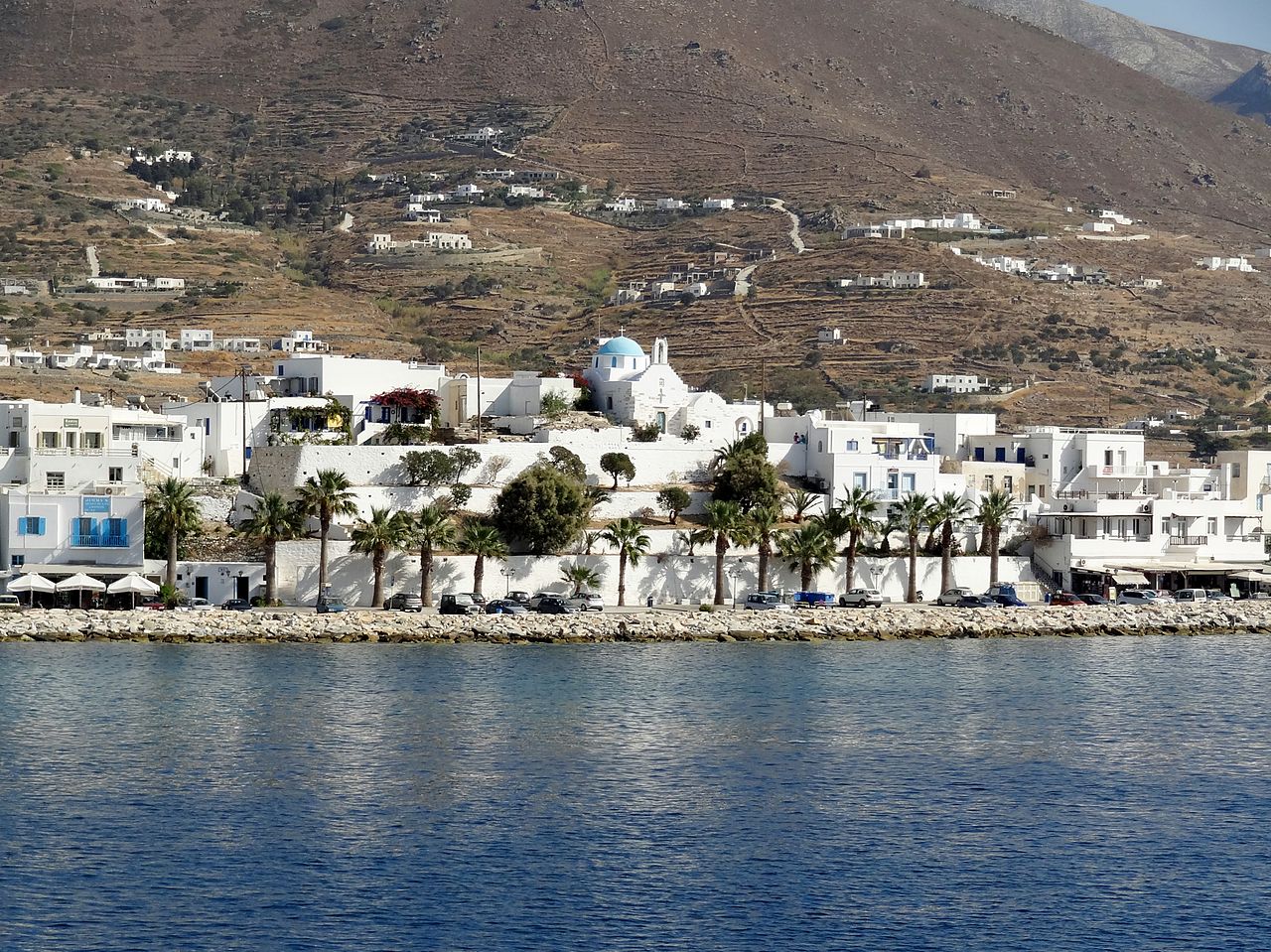 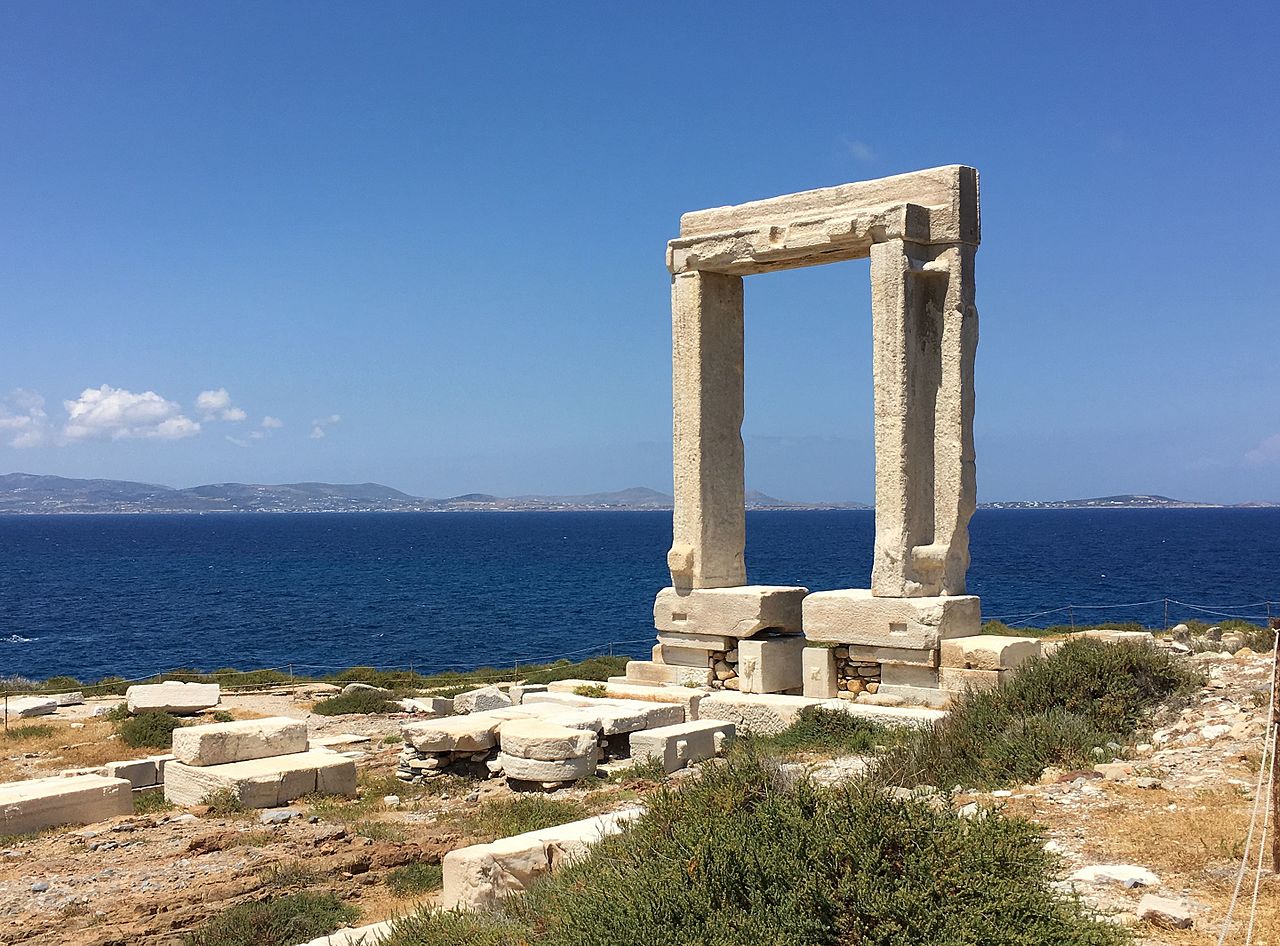