Symi Island is a small island which occupies about 25.6 square miles. The island is about 63 km west of Rhodes Island. The ferry or small boat takes about 40 to 60 minutes to reach the island. Most tourists visit the Symi island to see the landscape, walk around the harbor, and spend a few hours at the beach.

Visitors also like to stay at the island for 2 to 3 days in addition to their stay at Rhodes island. The Symi island has several colorful houses spread around the main street. Tourists also visit the Greek Orthodox Pilgrimage Site on the island known as the 18th-century Monastery of Archangel Michael Panormitis. There are 2,500 people living on the island. Number of inhabitants increases during high tourist time.

The island was inhabited by 400 BC. The island was under the Roman and Byzantine empire. The knights of St John conquered the island and took control in 1309. The Symi island was a prominent fishing center during the 13th to 15th centuries. Today, Symi island is a part of Greece. 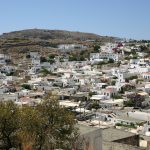 Visit Afantou Village in Rhodes, Greece: The Invisible Village Which Could Not be Seen from the Sea (2022) Previous 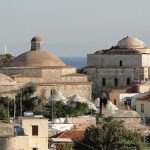 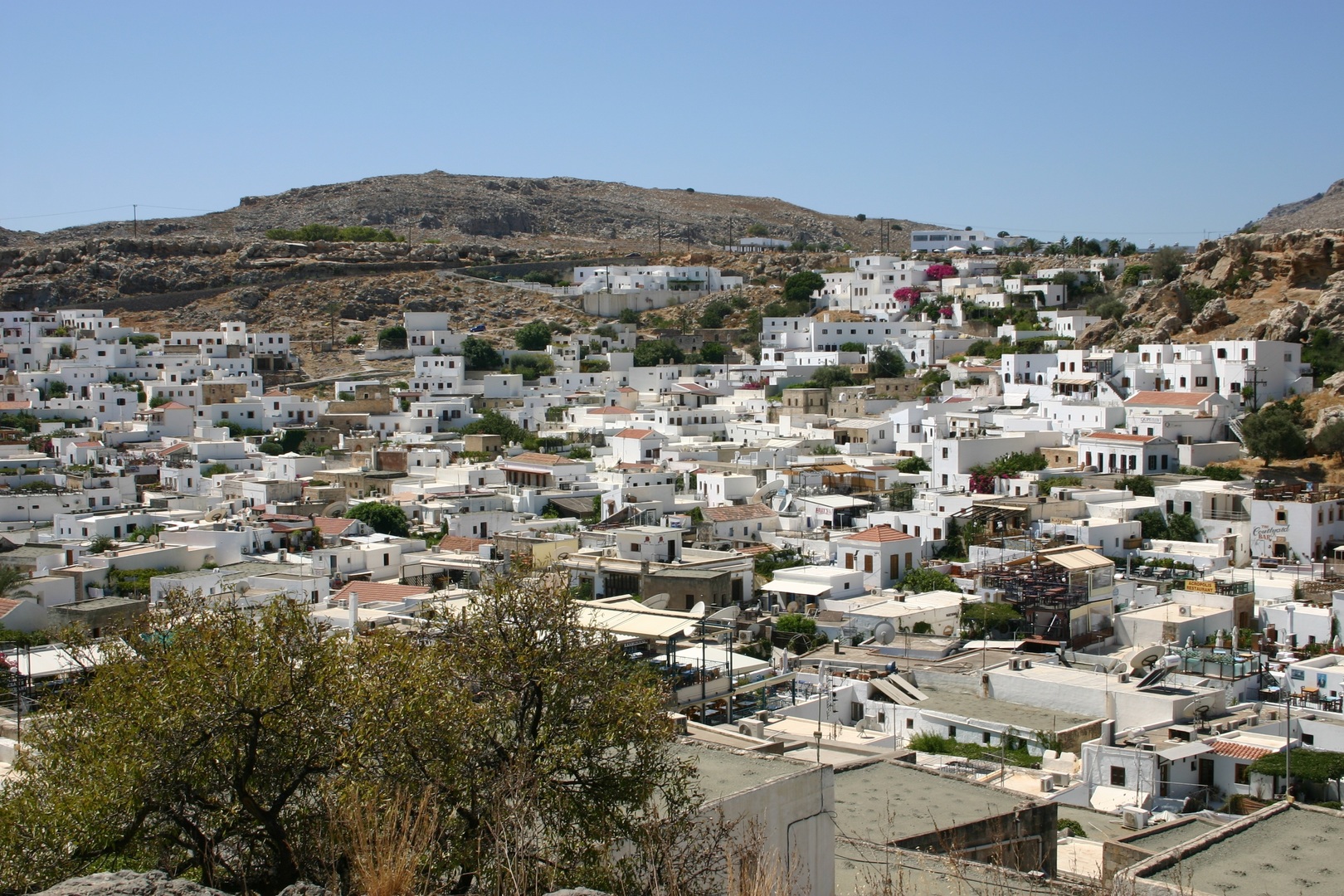 Visit Afantou Village in Rhodes, Greece: The Invisible Village Which Could Not be Seen from the Sea (2022)