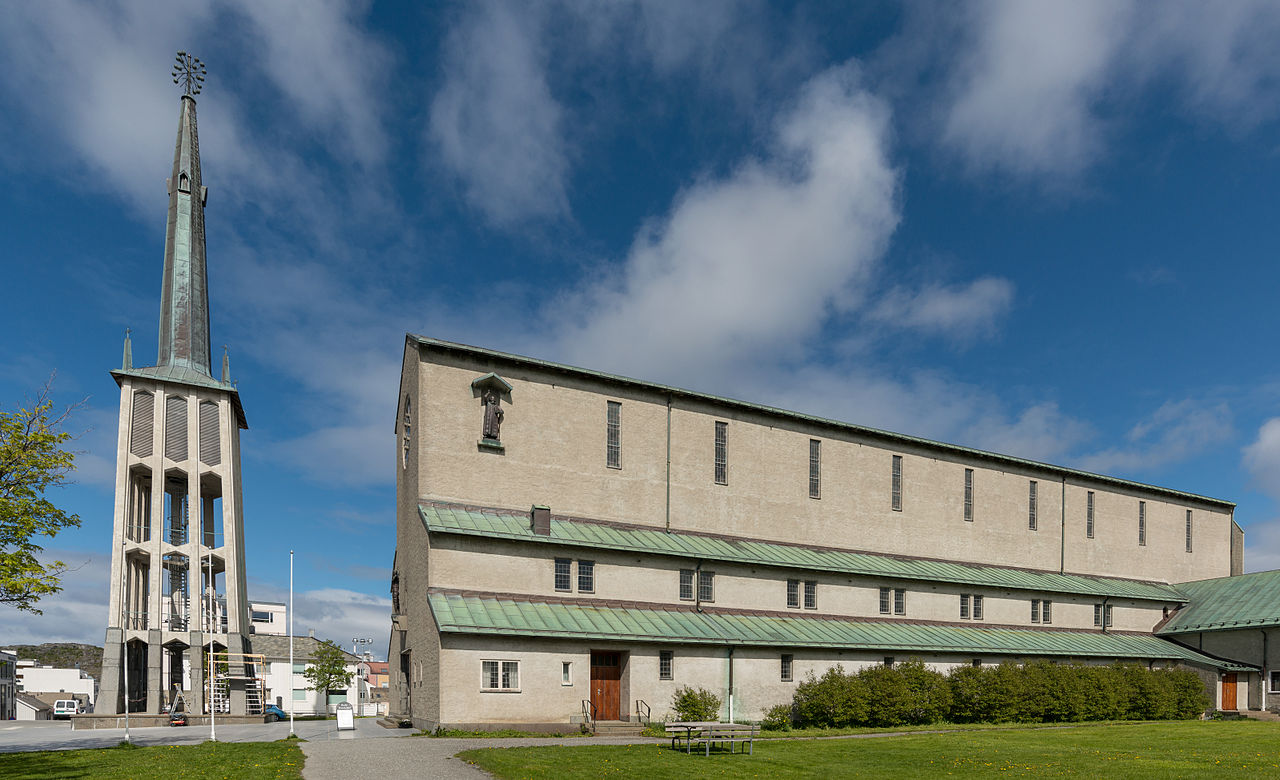 City of Bodo is about 720 km north of Trondheim. The tourist may spend entire day in driving. The driving time is about 10 to 12 hours with lunch break and couple of sightseeing stops. Most tourist like to take train to Bodo and few continue to drive. There are several small towns on the way to Bodo, where tourist can stop for lunch. The alternative option is to take a train or flight to Bodo.

The northern province of Norway is known as Nordland country. Bodo is one of the largest towns in Nordland country. The population of the Bodo town is 42,000. Town established the first municipality administration in 1838. The name was initiated from the word “booi” which means sunken rock. The city has 3 and 4-star hotels for accommodation and delicious authentic local restaurants.

The cathedral is located near the center of town Bodo, The cathedral is known as the Church of Norway. The church was built in 1956 with concrete bricks. The seating capacity within the church is about 850 seats. The old church was built in 1888 and destroyed during the second world war. The clock tower in front of the church is 118 feet tall and has 3 bells. The church reminds the visitors of the second world war.

The museum was opened in 1994. The aviation museum is the largest sized museums in Scandinavia. There are several exhibits of old planes scattered over 110,000 square feet of indoor centers. The collection of planes includes civil and military planes some old and few recent aircraft. Most tourists come to see the aircraft that were used during the second world war. 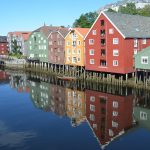 Trondheim: A Place To See in Norway (2023) Previous 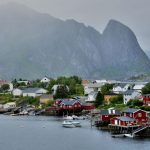 Leknes (Lofoten Island): Best Place to Visit in Northern Province of Norway (2023) Next