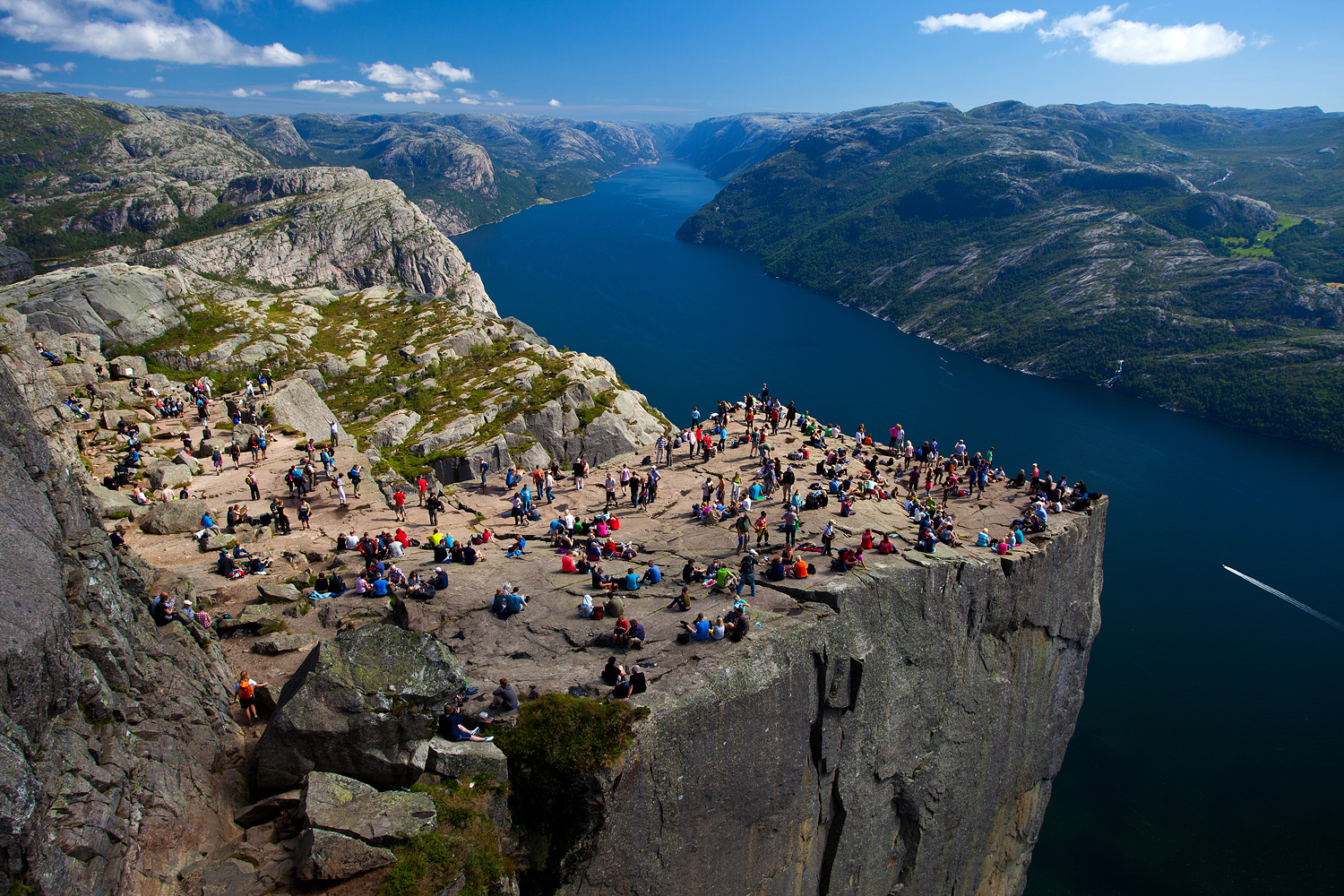 Most tourists like to visit the following places in Stavanger Region, Norway –

a. Defy Gravity at Kjeragbolten

Kjeragbolten in Norway is known for huge boulder stones that were thought to be deposited during the glacier period 50,000 BC. The tourists enjoy taking pictures of wonderful scenic surroundings while driving to see boulders. 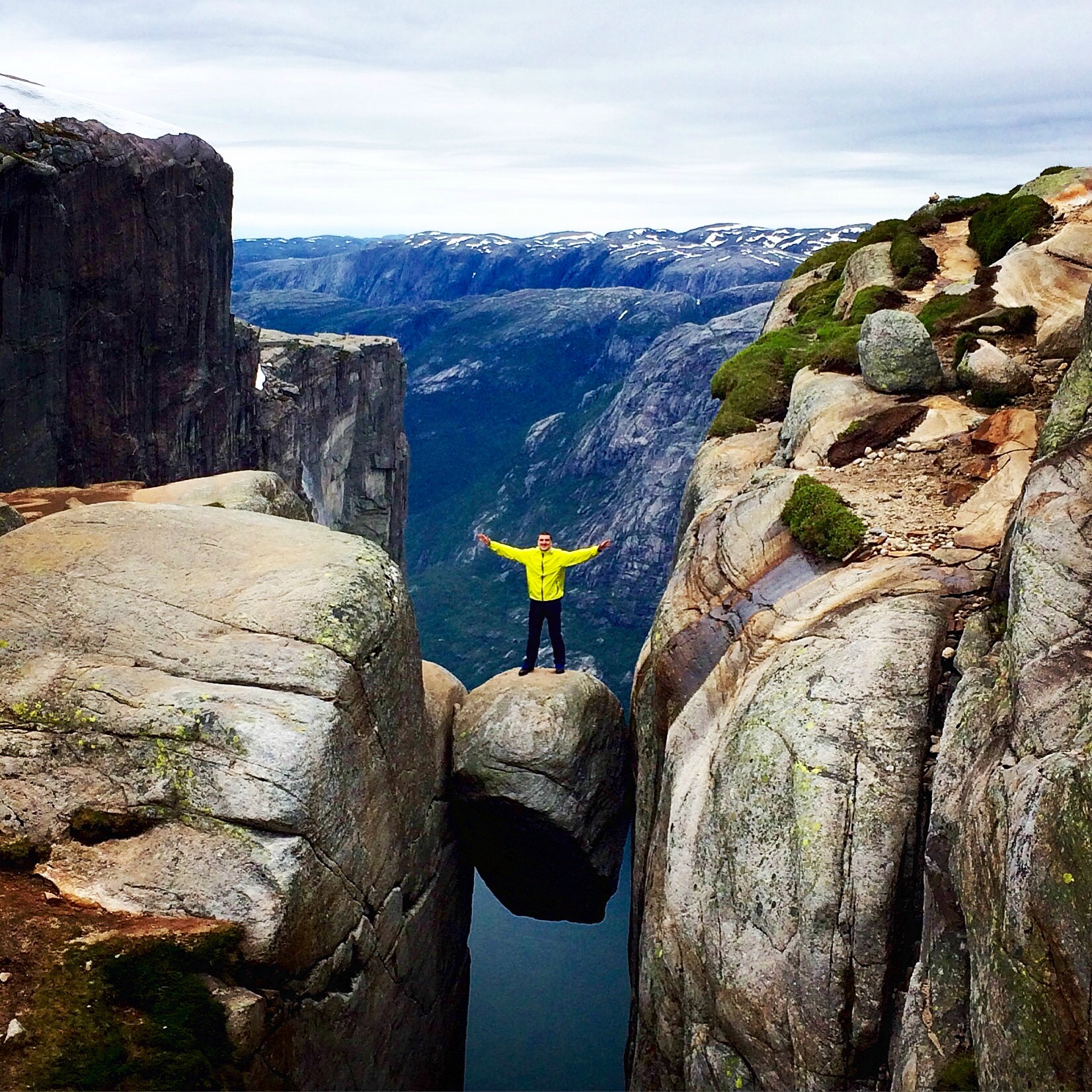 Pulpit rock is the flat rock that is at a driving distance from the city center. The view of the river and the surrounding mountain is distinctive. During summer, daily several local and international tourists visit the flat mountain top.

The old town in Stavanger Region is the place to see the historical houses and cobblestone streets. Visitors like to visit coffee shops as well as walk in the street. Most tourists also visit the museum along the cobblestone. 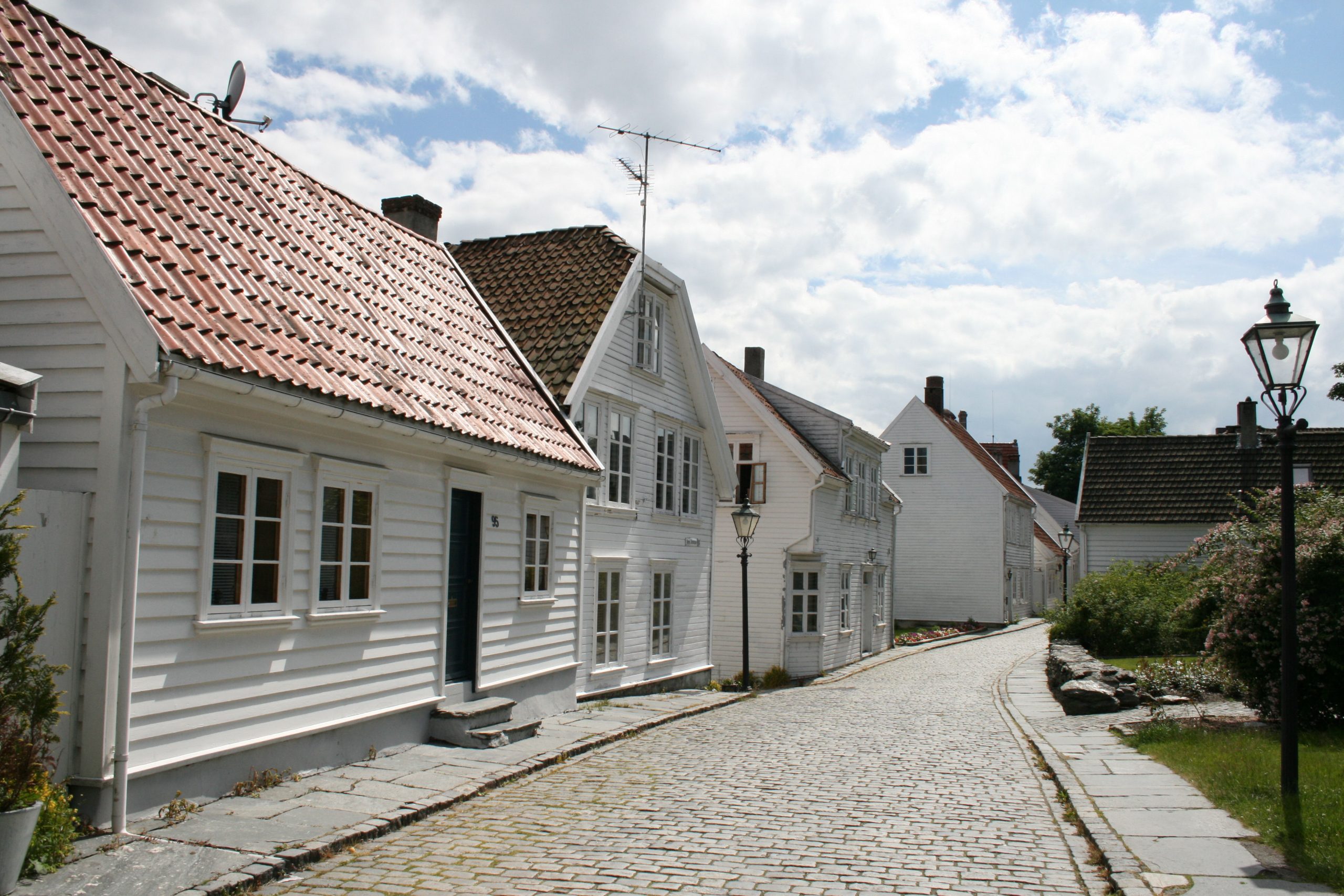 Most tourists spend at least one evening at the Stavanger’s harbor. The visitors enjoy authentic food at one of the local cuisines at the harbor. There are several restaurants and gift shops along the harbor walk, that is often filled with people during the summer months. 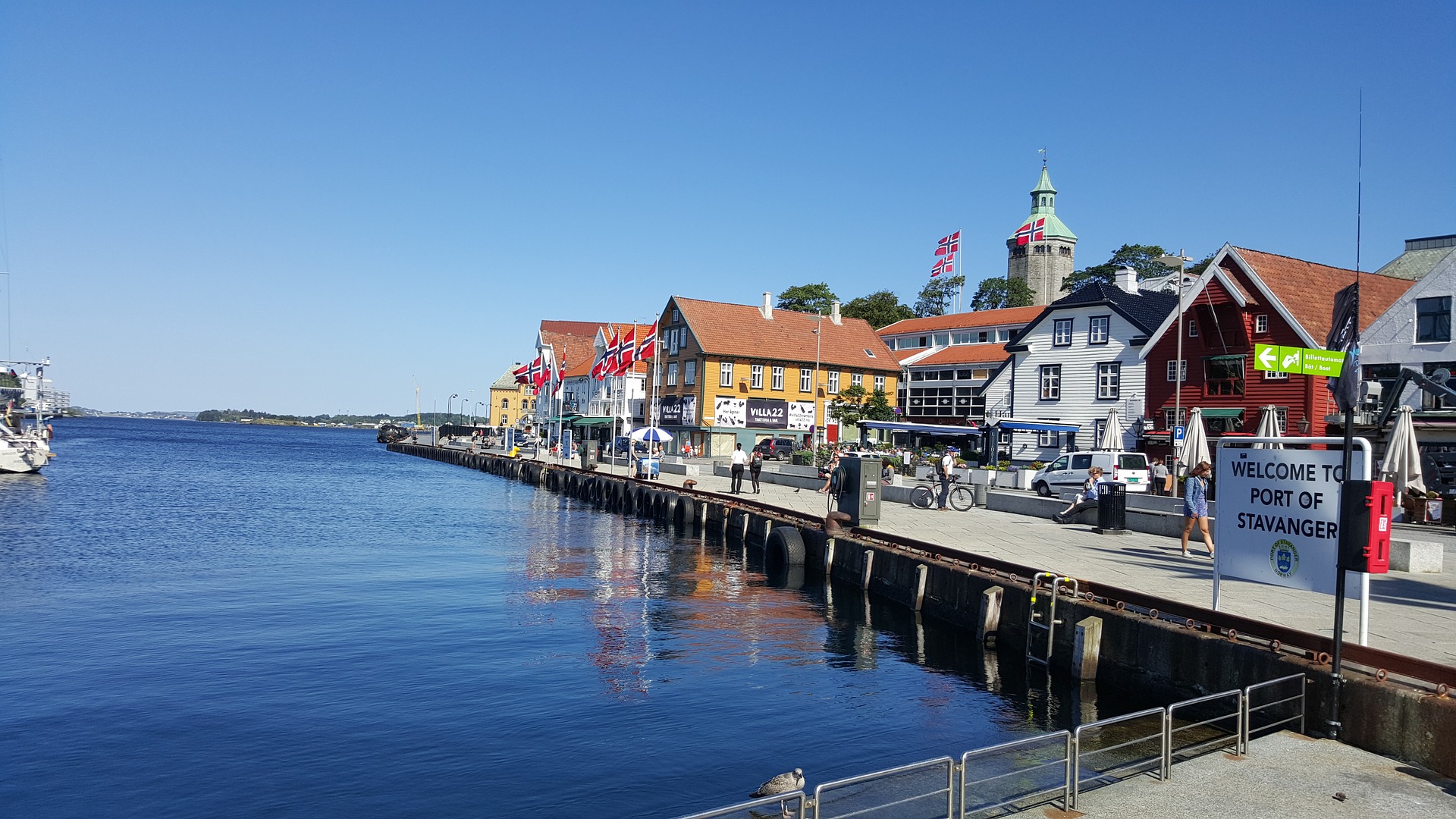 f. Vikings at the Museum of Archaeology

The museum is known for the collection of articles from Viking history. The archeological finding like historic weapons and artifacts were collected for several years by archeologists and then donated to the museum. Some of the items are only seen at this museum. 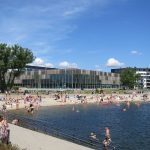 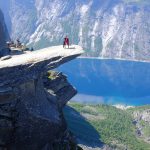 Trolltunga in Odda: Best Place for Camping in Norway (2022) Next