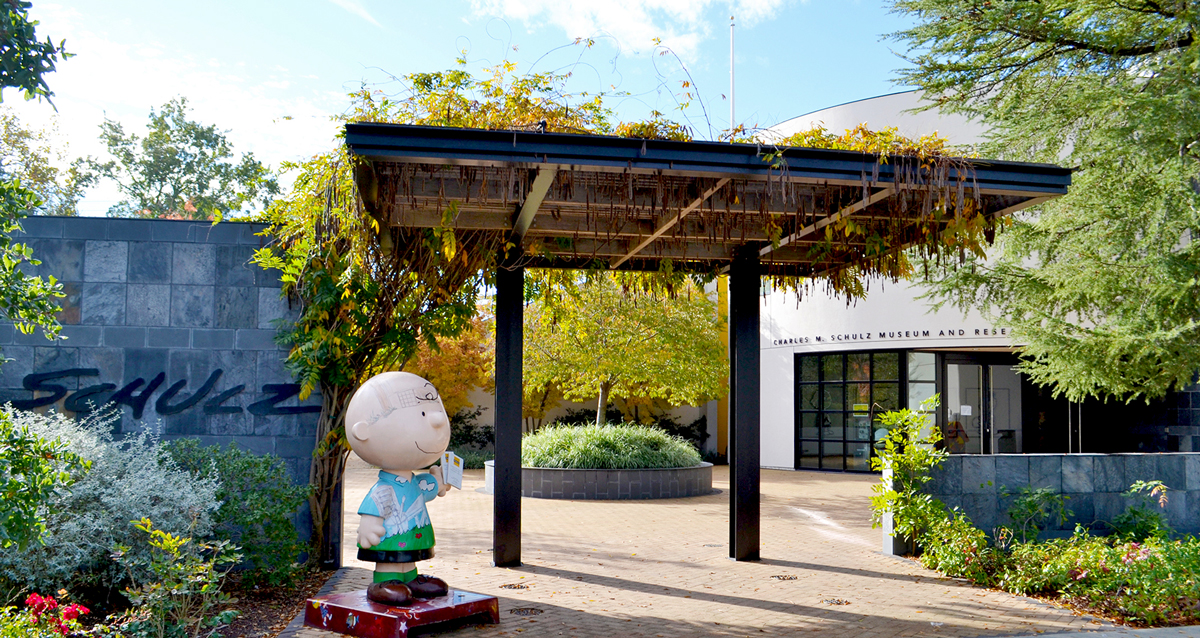 With the soothing Californian climate, fun-filled outdoor adventures, in-house sight-seeing locations, rolling hills, and ocean vistas, vineyards, magnificent redwoods, explorable houses, and buildings, there’s a great mix of every flavour here. To infuse the best of all California’s flavors, consider our top picks for your next trip into the State.

Let’s go through the choicest entries on the list of places to visit in Santa Rosa and Santa Ana. Have a look:

Santa Rosa is one of the most popular destinations in the North Bay in California, and a trip here is always filled with excitement and experiences. Some of the tourism opportunities in Santa Rosa include:

Safari West in Santa Rosa is a private wildlife preserve spread over an area of 400 acres. It is located approximately 12 miles north of the Santa Rosa Downtown and is quite adored by both locals and visitors. The experience here includes an open-air jeep ride taking the visitors close to the Native African wildlife species, including zebras, wildebeests, cheetahs, giraffes, rhinoceros, cape buffalo, watusi, cattle, antelope, cheetahs, hyenas, primates, and several other exotic animal varieties. The preserve is home to several bird species as well, which you can encounter on your way of exploration. Visitors are also allowed to spend nights in luxurious African tents with several other amenities that altogether make one feel like being in Africa’s geographical location.

Known for its unique rejuvenating massages, organic facials, cedar enzyme bath within the beautiful location, the Zen gardens are what the Osmosis Day Spa Sanctuary in Santa Rosa offers. It is basically a spa retreat, one of its kind where one can experience a relaxing spa session surrounded by the world-class location of authentic Japanese landscaping, idyllic bonsai and bamboo gardens, an extensive meditation garden, a beautiful pond, and resplendent plant-life. There are choices for both indoor, and outdoor spa performed only with the purest of natural ingredients. The staff at Osmosis also serves an organic lunch as a part of the spa package. When in Santa Rosa, the Osmosis Day Spa Sanctuary is one of the best places to visit in Santa Rosa.

With 50 years of a loved and adored legacy, the St. Francis Winery and Vineyards welcomes wine tasting and exploring opportunities in Santa Rosa. It is a family-owned winery founded by Joe Martin, who planted the first 60 acres of Merlot and 22 acres of Chardonnay in the Sonoma Valley. A few years later, after achieving tremendous success, the owner named it St. Francis of Assisi. It is a beautiful winery with a patio setting overlooking the mountains and some divine food choices to pair with a glass of wine. Not only the taste of wine taste amazing, but the food menu and taste here are also on point, and every dish is worth trying. Spending a day here at the lush green vineyards, enjoying your meal, or strolling around in one glorious experience to go for. Cabernet Sauvignon, Chardonnay, Sauvignon Blanc, Merlot, and “Old Vines” Zinfandel are some of the award-winning wines of the St. Francis Winery and Vineyards.

The city next to the Santa Ana River, Santa Ana, is climatically ideal for outdoor fun and adventures. It is one of the liveliest cities with arts and entertainment all around. Some of the finest tourism opportunities in Santa Ana are mentioned below:

A 20 acres Zoo at Prentice Park is the highlight of the city of Santa Ana. It is home to exotic wild animals from around the world, including Golden Lion Tamarin, Ring-Tailed Lemur, mountain lions, Serval, Tayra, Swamp wallaby, Golden-bellied mangabey, Lion-tailed macaque, Collared peccary, and several others. Some of the Santa Ana Zoo bird habitats include the bright and colorful Channel-billed toucan, Chestnut-mandible toucan, Ocellated turkey, and Burrowing owl, Red junglefowl, Emu, Magpie goose. It is one great place for casual exploration, and in case you have kids along, you can add to their fun with the Zoofari Express children’s train.

One of the top Santa Ana attractions includes the marvelous Bowers Museum. It is one beautiful Mission Revival-style building with a permanent exhibition of more than 100,000 artifacts that belongs to the pre-Columbian Mesoamerica, Asia, Africa, and Oceania times and regions. Not only permanent, but the Museum also organizes travel exhibitions both nationally and internationally and special arrangements for prominent institutions of all around the world. All due to its permanent and temporary exhibitions and events, the Bowers Museum has acquired its name and fame as the Best Museum in Orange County from the last 25 years. Visitors who have kids along can also visit the Kidseum museum at the extension of Bowers and be a part of the art & cultural programs.

Travelers who seek particular interest in historic automobiles or those dating back to World War II must surely visit the Lyon Air Museum when in Santa Ana. It is located on the west of the John Wayne Airport and is home to rare automobiles, military, aircraft, vehicles, and motorcycles. Some famous belonging here is the Boeing B-17 Flying Fortress, Douglas A-26 ‘Invader,’ North American B-25 ‘Mitchell,’ 945 Indian Motorcycle ‘Chief,’ 1939 German VID Tempo Gelaendewagen, Cessna O-1E Bird Dog, and memorabilia from the World War II. Every single piece of the display here will surely capture your imagination if knowing about automobiles attracts you. The Museum is operational seven days a week from 10 am to 4 pm with a minimal fee and free entry to kids below 5.

To teach your kids more about science, visit a family-friendly site, the Discovery Cube, a science museum in Santa Ana. It is one of the highly recognized landmarks in Santa Ana, thanks to the ten-story solar cube, unique creation for both kids and adults. This Museum more than 100 science exhibits with which kids can touch and interact for personalized learning and fun experience. The exhibits here are divided based on themes, including Air and Space, Quake Zone, Rocket Lab, Dynamic Earth, Eco-Challenge, the Science of Hockey, and the Dino Quest, where you can view the impressive life-size dinosaurs. Even though the entry here is a little expensive, but the experience is hands-down magnificent as well. 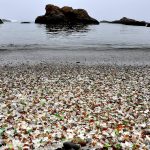 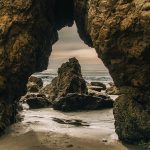 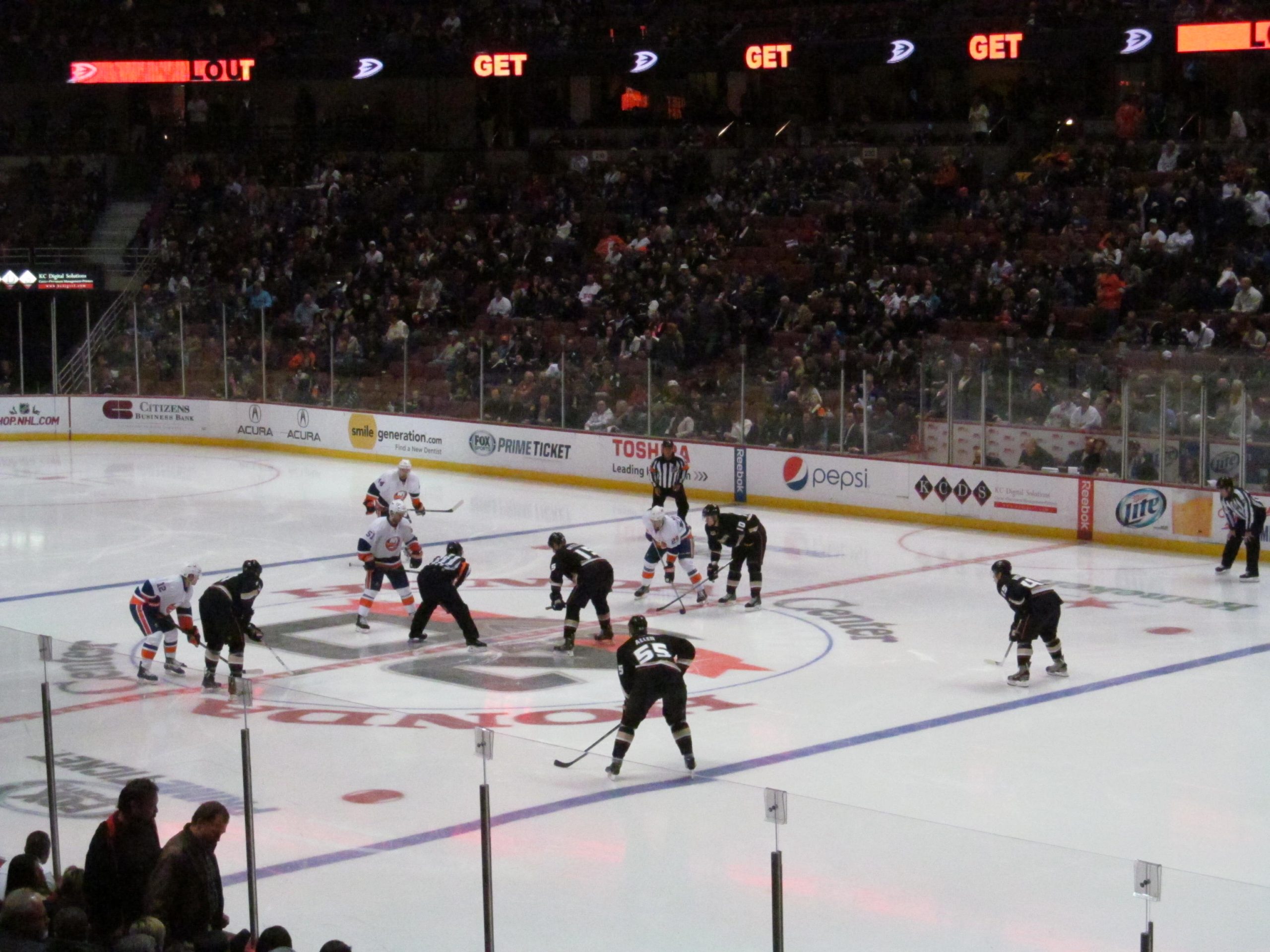 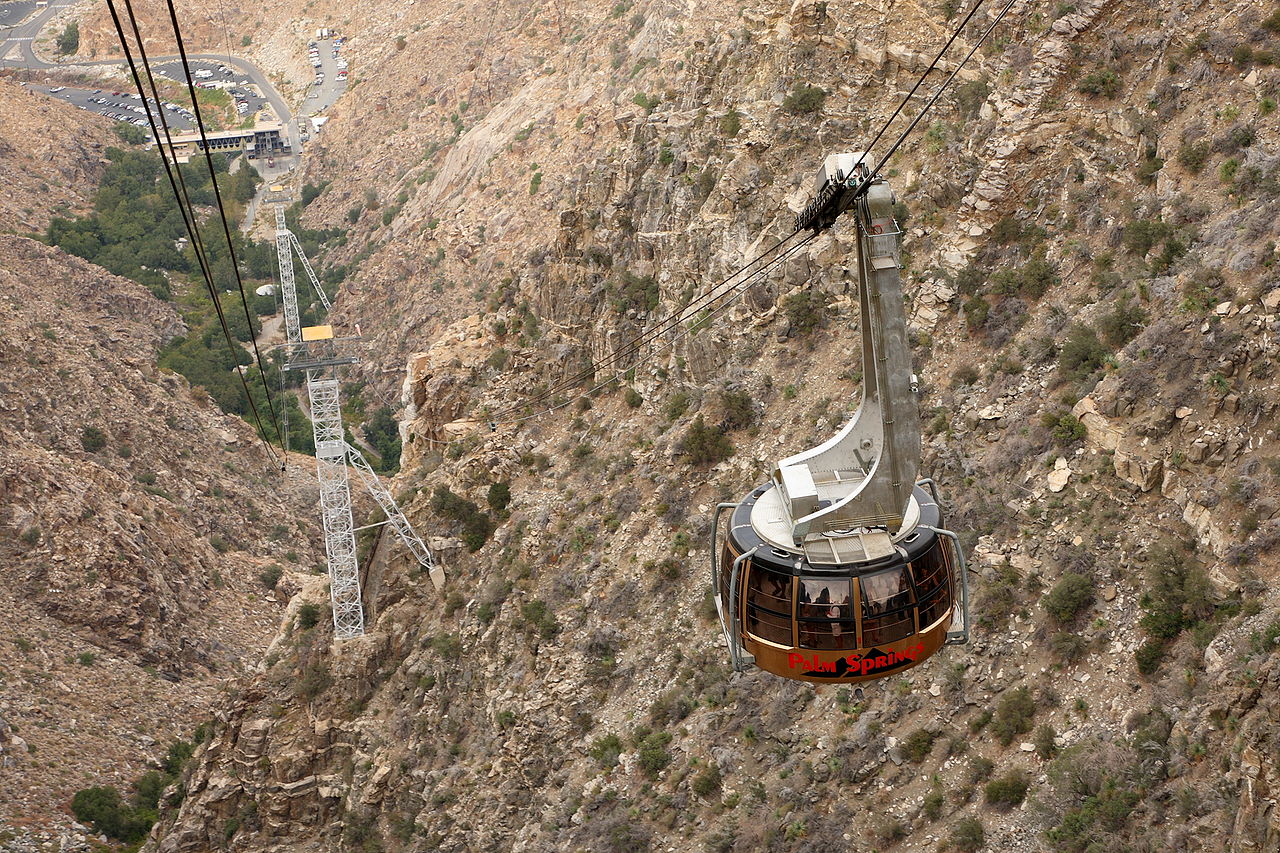 8 Fascinating Things To Do In Palm Springs, California (2021) 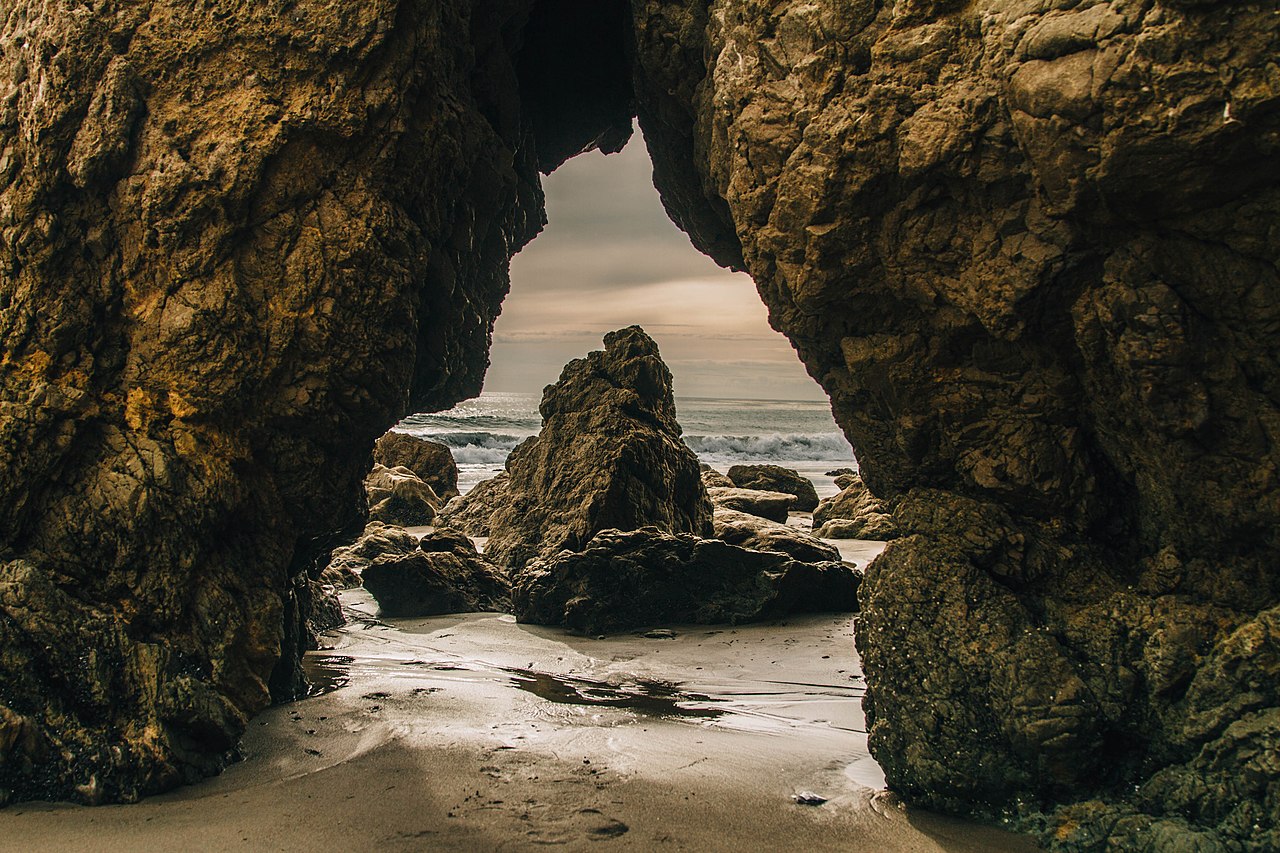