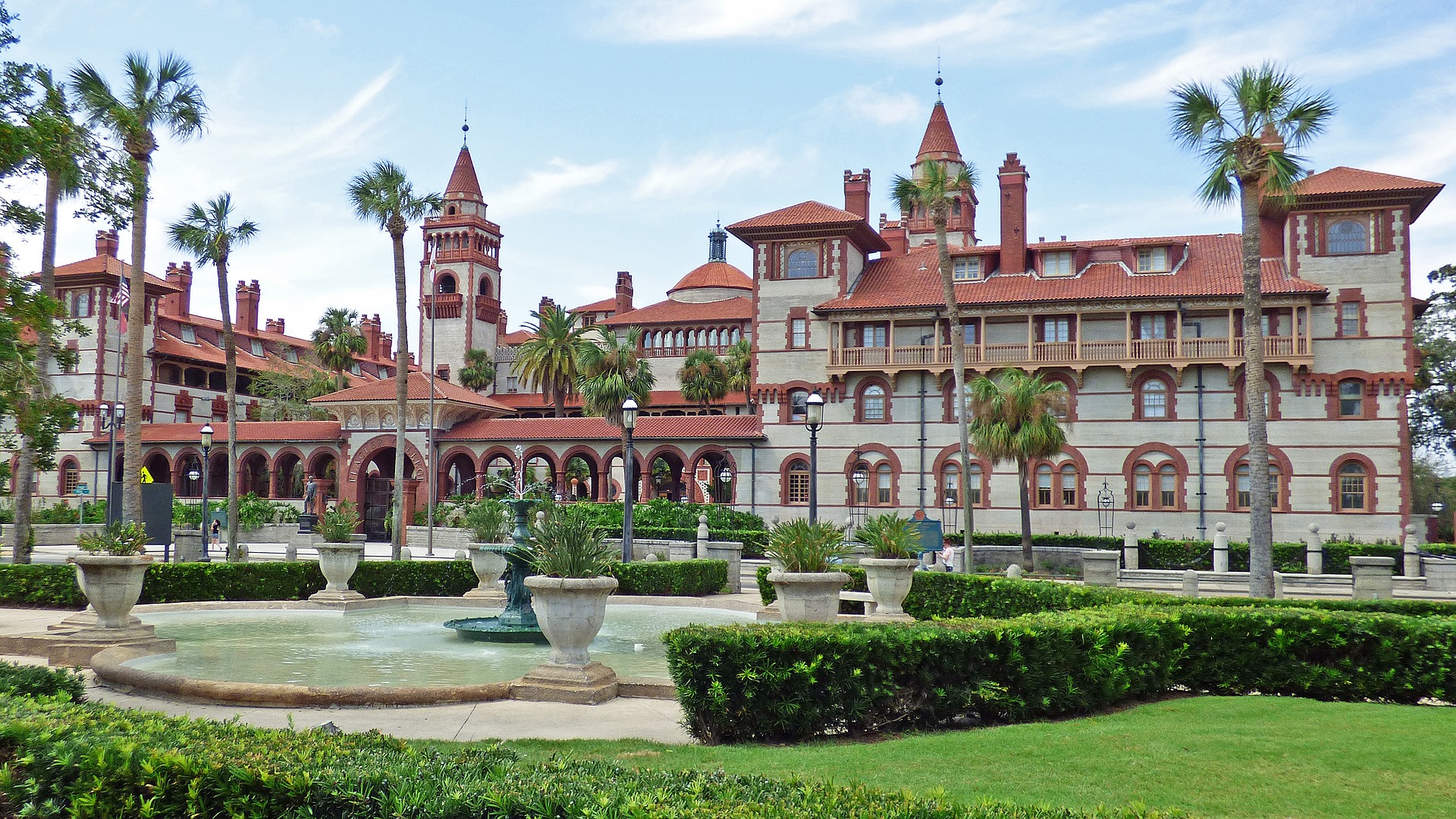 Florida was claimed as the 27th state in 1845 and is the most populous state in the southeastern U.S. It has the Atlantic on one side and the Gulf of Mexico on the other. The sandy white beaches with sparkling blue waters proffer a cool climate to the region. Miami and Orlando are the two very distinguished cities. The city of Miami is recognized for its Latin-American cultural influences, nightlife, and iconic arts scene. In contrast, Orlando is known for Walt Disney World, a dream of many; the word itself lets the adrenaline rush into you.

Not only this, but the state of Florida has many places that have great historical significance as well. Some not-so-eminent areas have remarkable architectural structures, charming hospitality, fishing villages, and other past things that will make you feel as if you have stepped back in time. Over 80 million tourists visit Florida, amongst whom some flock to the places with rare and quirky vibes offering insights into the history of the site.

10 Historic Cities To Flock To In Florida:

Thus, Florida is not only famous for its adult glitz and glamour, nightlife, clubs, beaches, and pubs but also has an enriching past, which would much intrigue the history buffs. It houses the oldest, permanent and continuously inhabited European settlement in North America, St. Augustine. Not only this, but the above lists also show the several cities located in Florida which have an exciting and fantastic history. These places are not only places but pages of a history textbook that take you back in time and teach you about the past, lifestyles, and practices of the people of the past. So, all the history bigots out there can choose from this article, any place they would like to visit according to their inclinations and preferences. 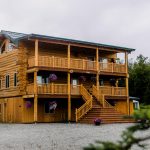 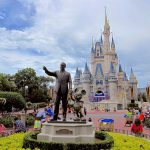 Orlando Tourist Guide: Where To Stay In Orlando? (2022) Next 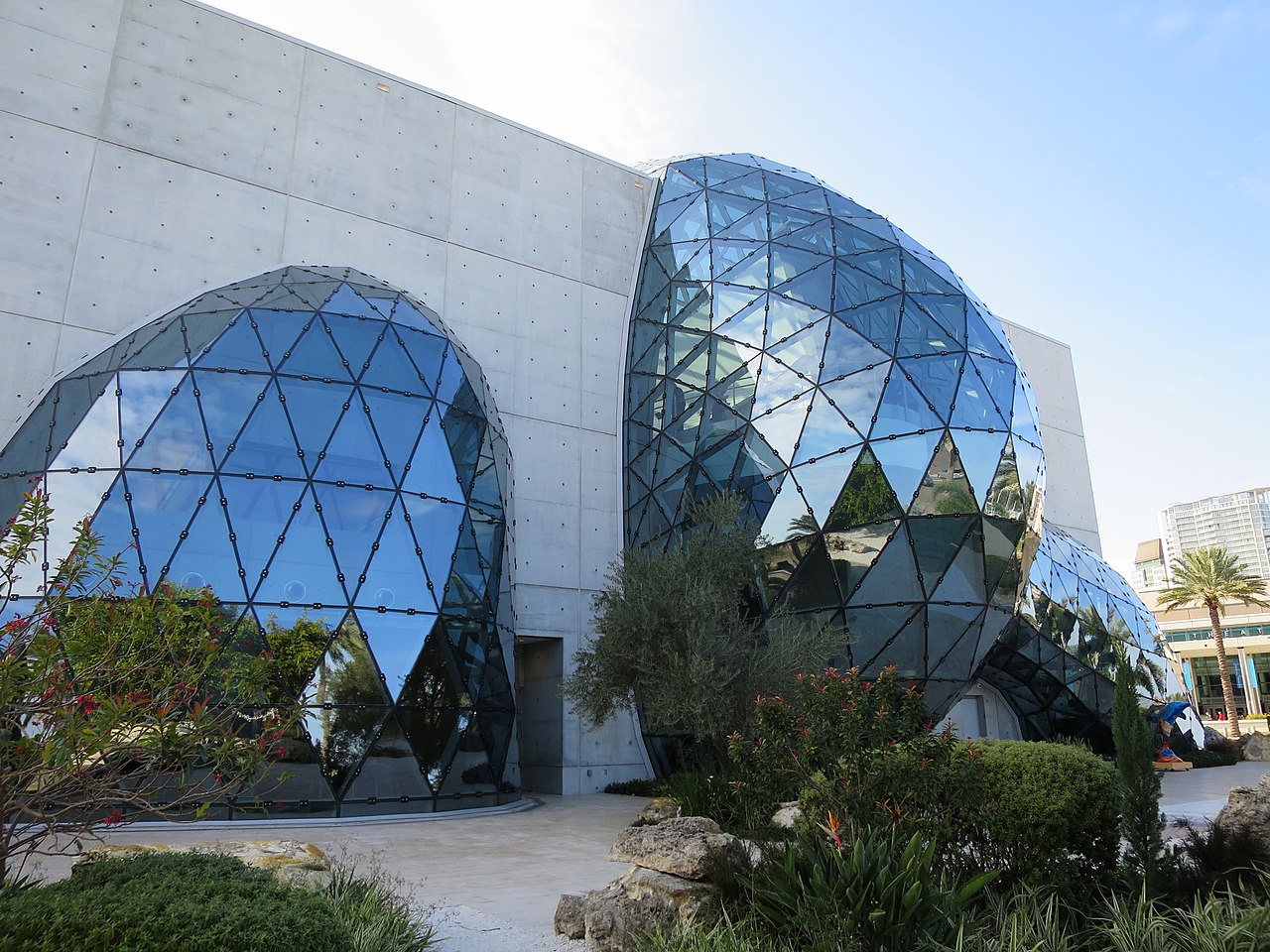 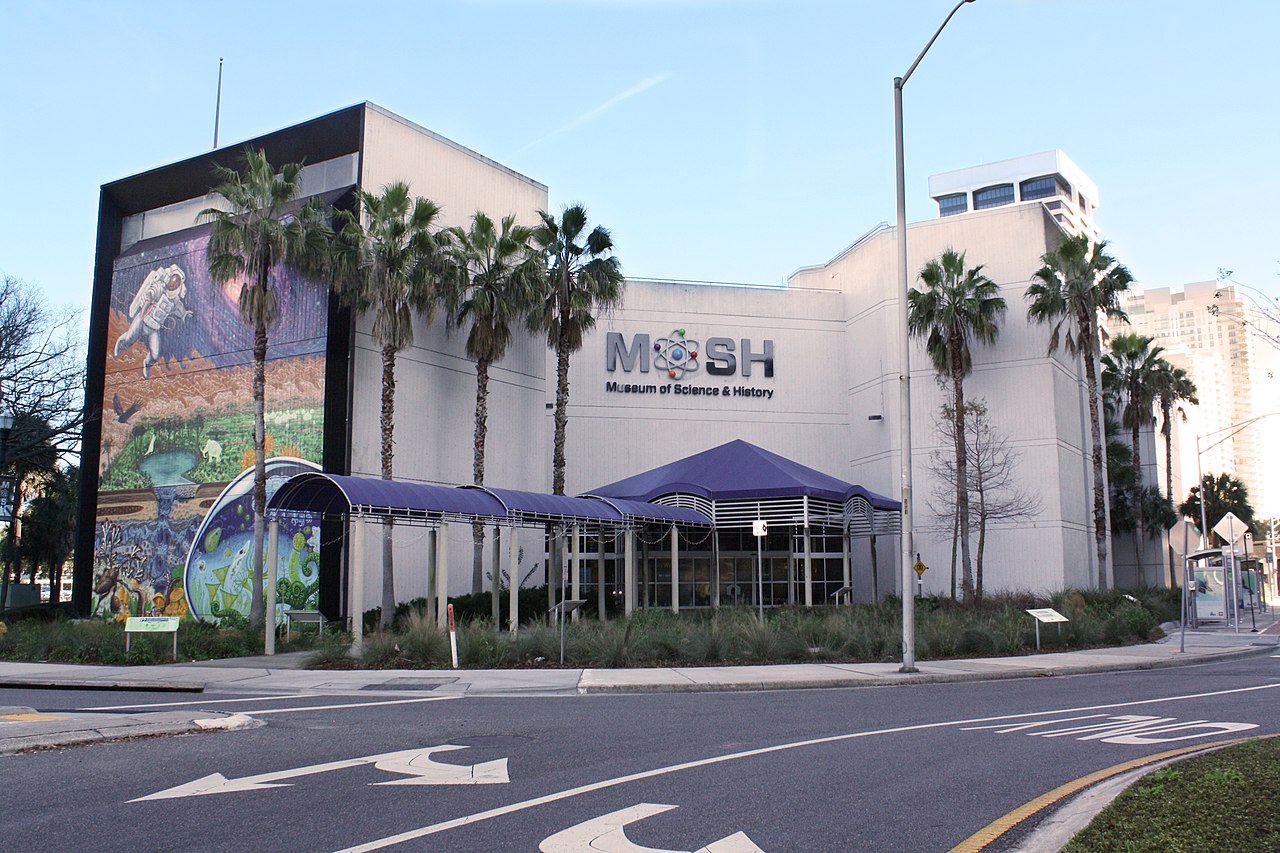 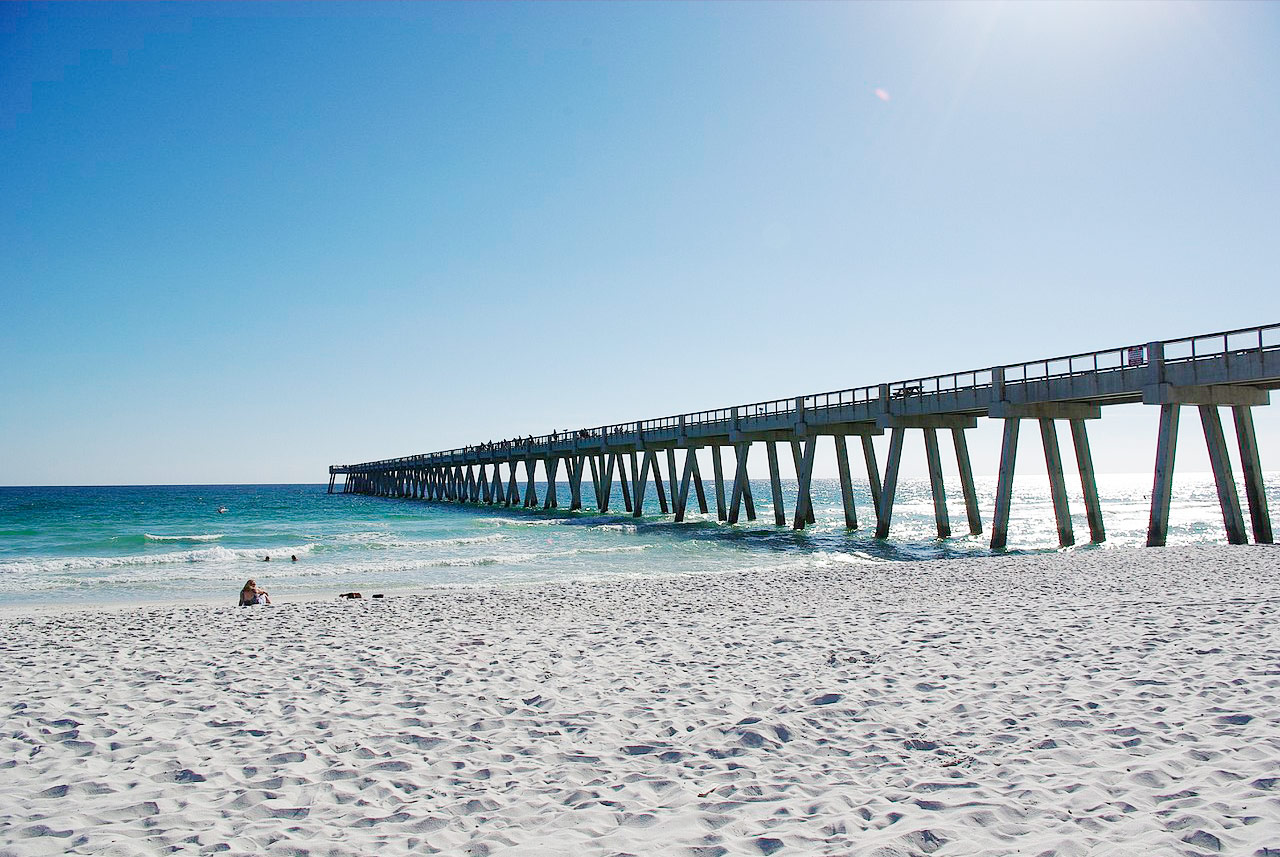 11 Incredible Places Of Emerald Coast That Draws The Tourist (2022)