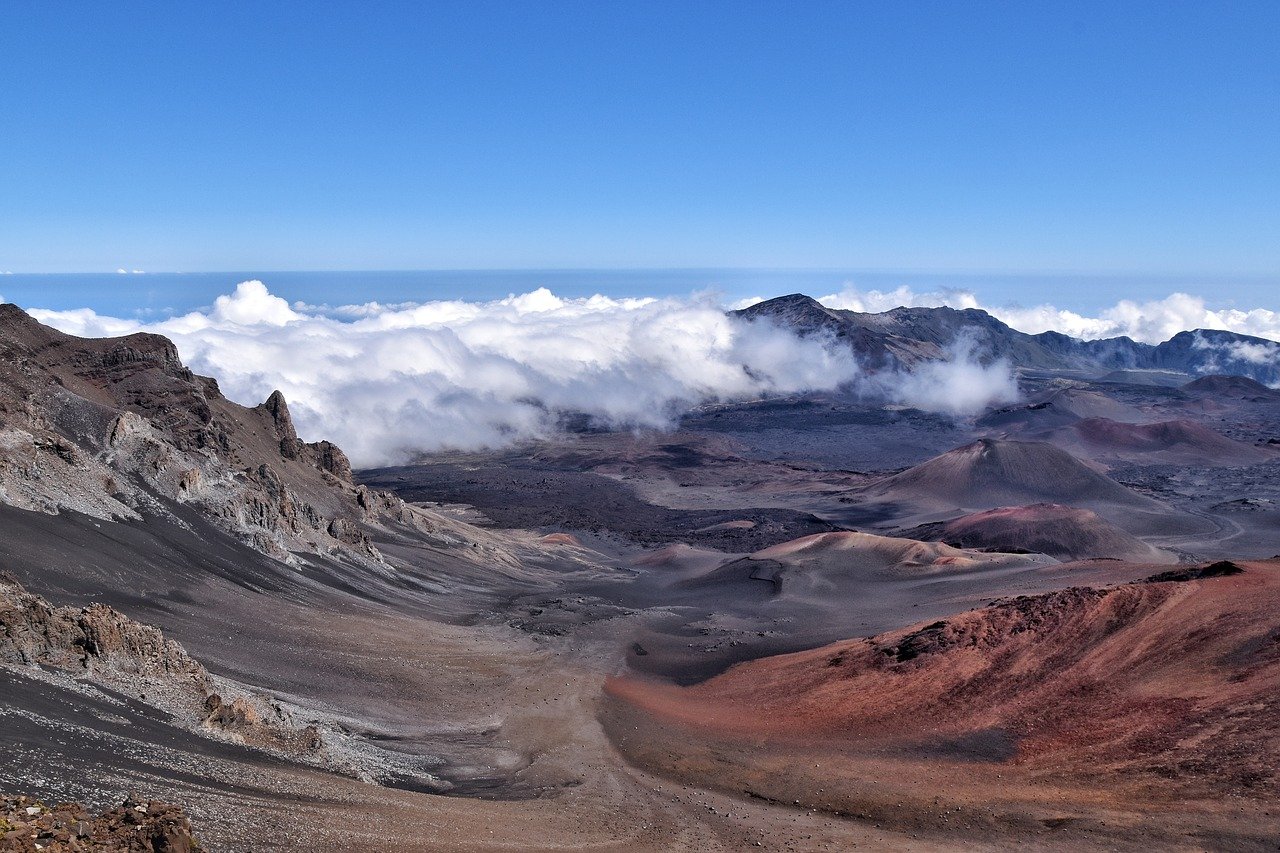 Considered a ‘Paradise for the travelers’, Hawaii is one of the most visited places on the globe. Adorned with tropical forests, mind blowing waterfalls, picturesque wildlife, breathtaking volcanic sites and scenic views, Hawaii is the perfect destination for a soothing and a blissful vacation. Although famous for its islands and sea food, Hawaii has yet other lesser popular but equally amazing tourist spots to offer. The National Parks of Hawaii are one of these amazing tourist spots to visit when in Hawaii. These national parks celebrate the culture and tradition of the island and pay tribute to its poignant beauty and uniqueness of Hawaii.

Home to some of the most beautiful volcanoes and waterfalls, these national parks of Hawaii are worth the visit during your Hawaii trip. So, let’s not waste any more time and know about some of them in more detail.

These were some of the National Parks that one must definitely visit when in Hawaii.

FAQ’s For Tourists Planning to Visit National Parks in Hawaii

Q1. Is It Safe To Visit The National Parks In Hawaii Owing To The Presence Of Active Volcanoes There?

Ans: Yes, it is safe to visit them. The authorities take all required precautions and measures to ensure full safety of the visitors.

Q2. Are Rentals Available To Reach These National Parks?

Ans: Owing to their popularity, all types of rentals are available to reach them. 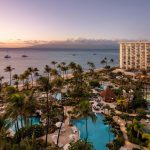 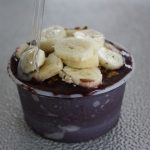 9 Mouth-Watering Street Food To Try in Hawaii (2022) Next