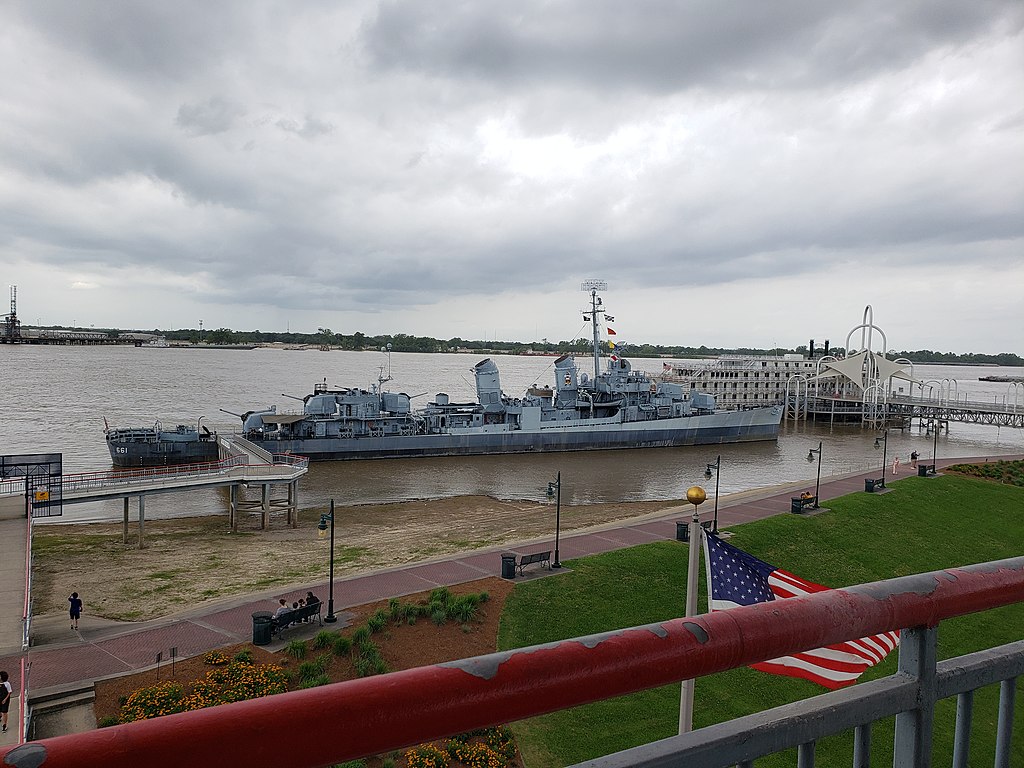 Baton Rouge is the capital of Louisiana, a state in the United States of America. It is a political hub and has a rich history. It is a prime location for business development and has a rich culture. It is situated upriver from the Mississippi River Delta, on the Istrouma Bluff. All these factors have influenced the city over the years and made the city into what it is today.

Read this article to learn more about some of the best museums in Baton Rouge.

Also considered as the State House, the Old Louisiana State Capitol has been one of the most visited museums in Baton Rouge. It is located at 100 North Boulevard. This museum is also notably referred to as a historic government building. Until the mid-19th century, the Louisiana State Legislature was set up in the Old Louisiana State Capitol. After that, the new State Capitol was established in the year 1929-32. It has been referred to with different names with some of them being the Castle of Baton Rouge, The Castle on the River and the Museum of Political History. But, most commonly, people have named it as the Old Capitol Building.

2. Louisiana Governor’s Mansion and its collection

The outer building style was inspired by Oak Alley Plantation which is located in Louisiana. Oak Alley is not unlike the numerous plantation homes that were built during the mid-19th century and has a second-story patio. But, this patio in Oak Alley was not used while designing the Louisiana Governor’s Mansion as everyone agreed in general that a second-story porch is not formal enough for a Governor’s residence.

The Governor’s Mansion has certain Georgian features like dormers, long windows on the circular stairs, and a fanlight at the front entrance, even though it was designed in the Greek Revival style. The mansion is vast with twelve bedrooms, two kitchens, eighteen baths, several dining areas, a receiving room used to handle the Governor’s business, another receiving room for day-to-day business, one kitchenette, two butleries, two offices-one for the secretary and one for the governor, a living room, two rooms that are assigned to the two State troopers that are supposed to protect the Governor, and one breakfast room.

There is a spiral stairway and an elevator from the third floor to the basement. These amenities are necessary as the house is quite extensive. The house covers around 25,000 square feet, which requires a cooling system that weighs around 90 tons because of the muggy weather in Louisiana during the summer months. The mansion’s main foyer has a beautiful mural which shows different parts of the rich and diverse history of Louisiana and various mentions of numerous Louisiana Governors. The beautiful mural was created in 2000 under Governor Mike Foster. This mural was updated quite recently with different visuals depicting Governor Kathleen Blanco and Hurricane Katrina.

It has three white-colored Doric columns that surround the building. There is no white column on the one area near the driveway which leads to a garage. This building’s exterior is made of hand-molded brick with white paint. The roof, front and side porches were constructed using a gray-green, non-fading slate. Several lamp posts were located on the eastern side of the building used in England. The driveway has a railing which retains walls. The windows on the second floor were inspired from the railing present in the old Beauregard House located in New Orleans. However, it was changed briefly by the architectectural firm.

This building covers an area of 8 hectares. The grounds are vast and have a vegetable garden, a fountain area, a swimming pool and a tennis court. The Governor’s Mansion is situated at 1001 Capitol Access Road, Baton Rouge, Louisiana 70802. You can visit the Louisiana Governor’s Mansion for tourists only by appointment.

This museum is situated at 100 South River Road in the capital city of Louisiana and is a historic train station. The Louisiana Art and Science Museum is housed in this building now. The two one-story wings and two-story main block are placed across the Old State Capitol building. On May 19th, 1994, the Baton Rouge Station was listed in the National Register of Historic Places as the Yazoo and Mississippi Valley Railroad Co. Depot. A steam engine, IC-333, and a 0-6-0 are displayed outside the building. It belonged to Charles Black Sand & Gravel Company of Fluker, LA. However, some passenger cars that were displayed before have been taken down now. In 2011, the IC-333 was removed too.

The Louisiana State University Life Museum documents Louisiana history and is located in the capital city of Louisiana. It is situated in the Burden Museum and Gardens, a 400-acre large experiment station where a lot of essential agricultural research occurs. The museum is run by LSU. Louisiana has a wide variety of people from different cultural backgrounds and has people from Spanish, French, Native Americans, Acadian, German, Anglo-American, and African heritage.

If you want to go on a tour with a guide, you must book well before your vacation dates. The Rural Life Museum respects the contributions different cultural groups made by holding various interpretive events and programs in every season. Most of the part of this building is outdoors and includes outbuildings and homes built in the eighteenth and nineteenth centuries. The outdoor part of the museum has three main areas.

Moreover, the Barn, an interior warehouse, has many artifacts from the 19th and 20th centuries that were used by ordinary people in their daily rituals in the rural areas of the state. You can observe an extensive collection of farming tools, equipment, utensils and furnishings. Windrush gardens and a gift shop are located on the museum grounds. They are open round the year except during major and national holidays.

5. Pentagon Barracks Museum and Its Collection

The Pentagon Barracks are also called The United States Barracks. It is a cluster of buildings situated on the corner of State Capitol Drive and River Road in Baton Rouge, Louisiana, on the grounds of the state capitol. This site was used by the United States Army, British, Spanish, Confederates State, and French army. It was a part of the short-lived Republic of West Florida. It was a prominent military post and was visited by many notable figures such as Robert E. Lee, Jefferson Davis, Abraham Lincoln, Zachary Taylor, George Custer, and Lafayette.

You must visit the Capitol Park Museum in Baton Rouge if you wish to know more about the unique history of Louisiana. There are numerous exhibits and displays which you can observe on two floors. You should try and set aside a few hours for exploring the Capitol Park Museum as it will give you the time to understand each exhibit better and will help you appreciate the culture of the state better. It has a permanent display called Grounds for Greatness: Louisiana and the Nation, which clearly states how people from different areas of the world, such as indigenous, enslaved Africans and Acadians of French ancestry, came from where is now Nova Scotia, Canada, have made the state so vibrant. This museum is situated on North Fourth Street and has an exquisite view of the Capitol building. Children younger than six can enter for free, and senior citizens get a discount.

The veterans’ museum displays consist of a P-40 aircraft, a full-scale replica of the gun deck of Old Ironsides, ship models, a Corsair A-7E jet as a memorial to Vietnam Veterans and the Louisiana Memorial Plaza, a monument to all Louisiana service members lost in combat. It is a great place to learn more about military history and observe the military artifacts firsthand.

Baton Rouge is a multicultural city with a rich history. If you are enthusiastic about history, Baton Rouge is the perfect place for you. You can visit any museums mentioned in this article with your friends and family. You can go on guided tours to understand more about the rich Louisiana history. The museums in Baton Rouge usually require a minimal admission fee. It is a great way to have fun and learn. 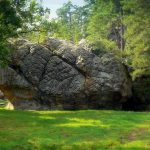 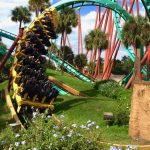 Best Places, Restaurants and Lodging Options In New Orleans For Couples (2023) Next 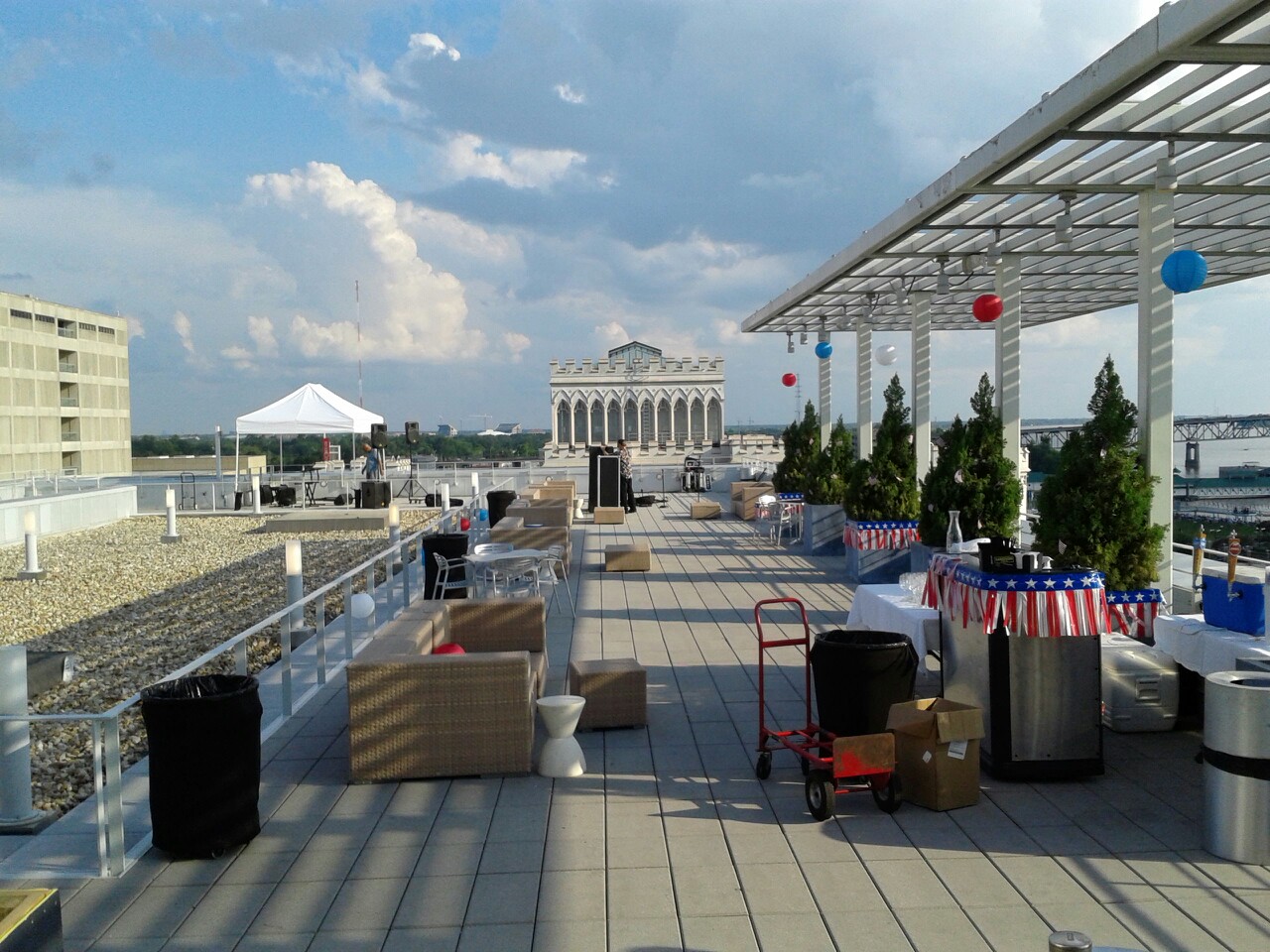 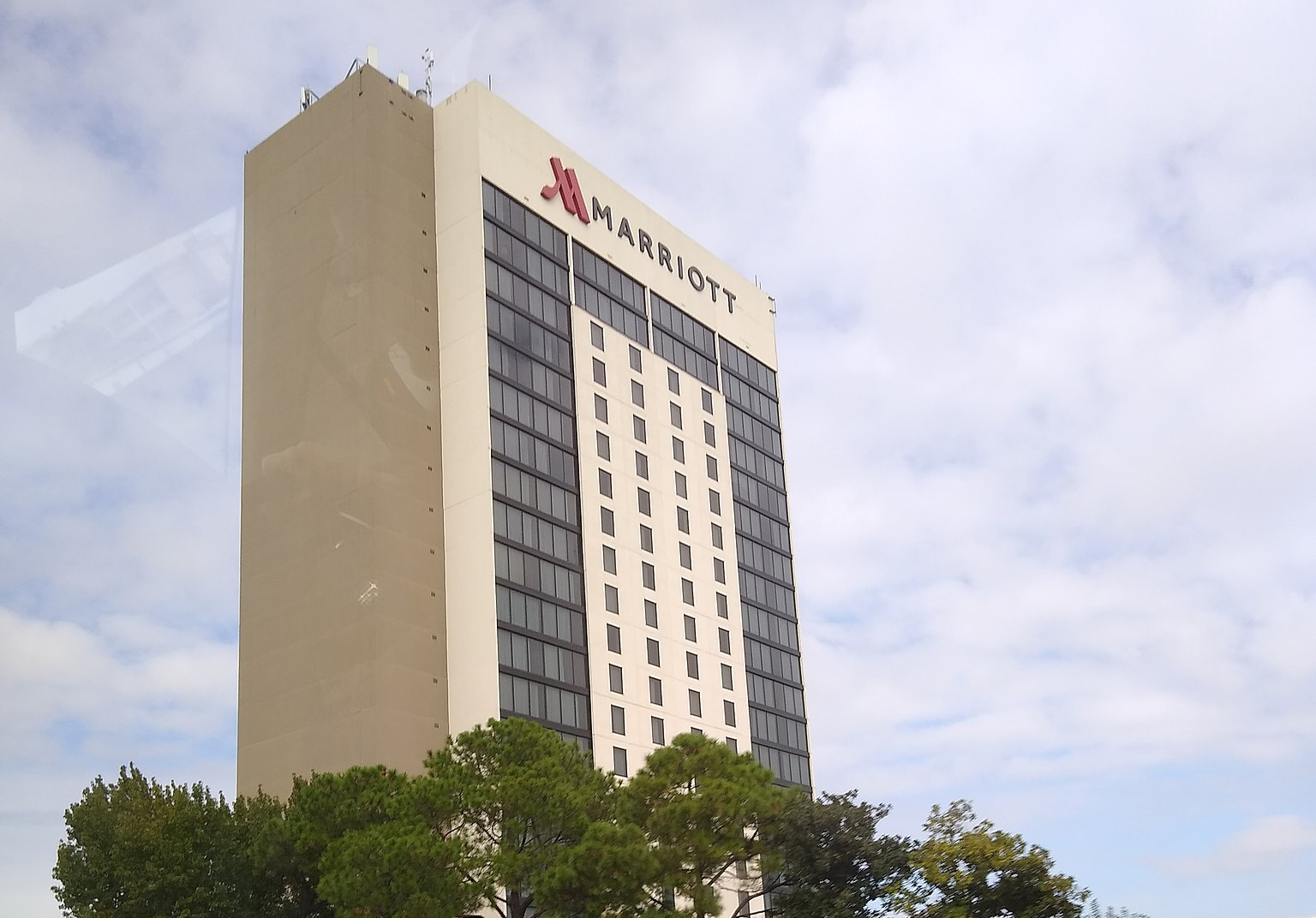 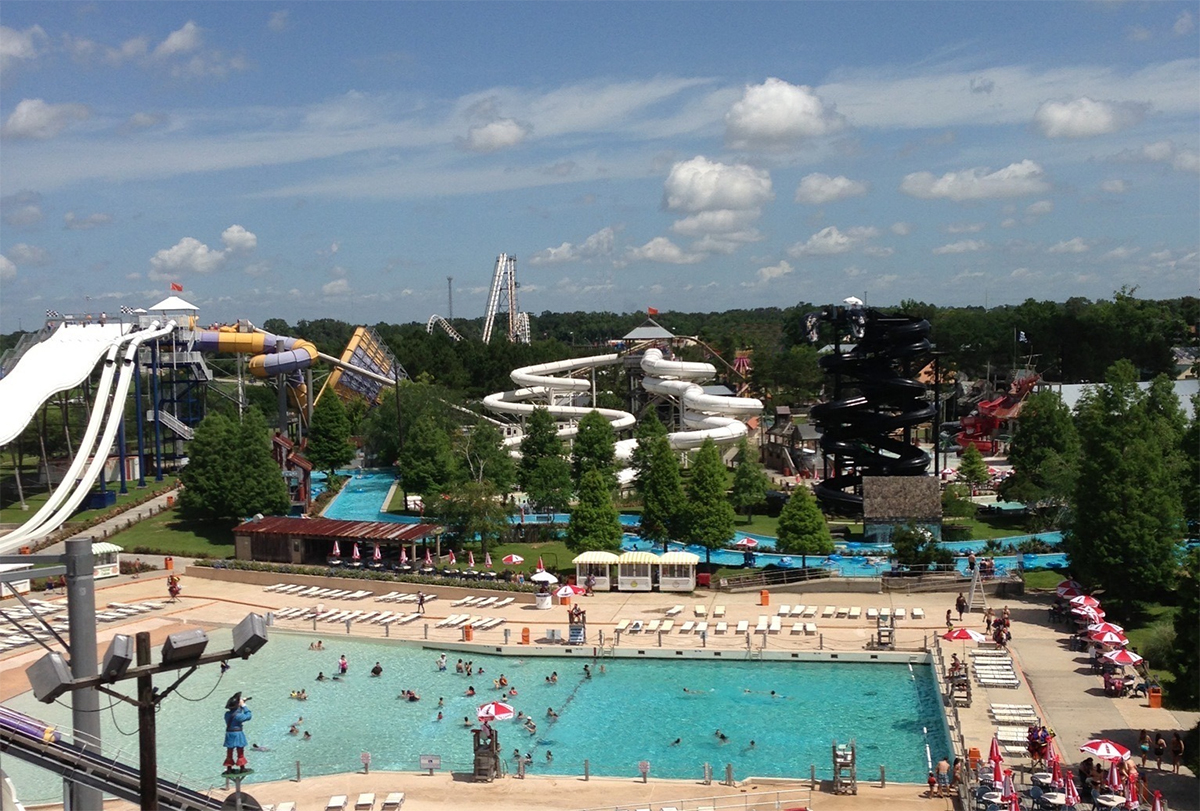