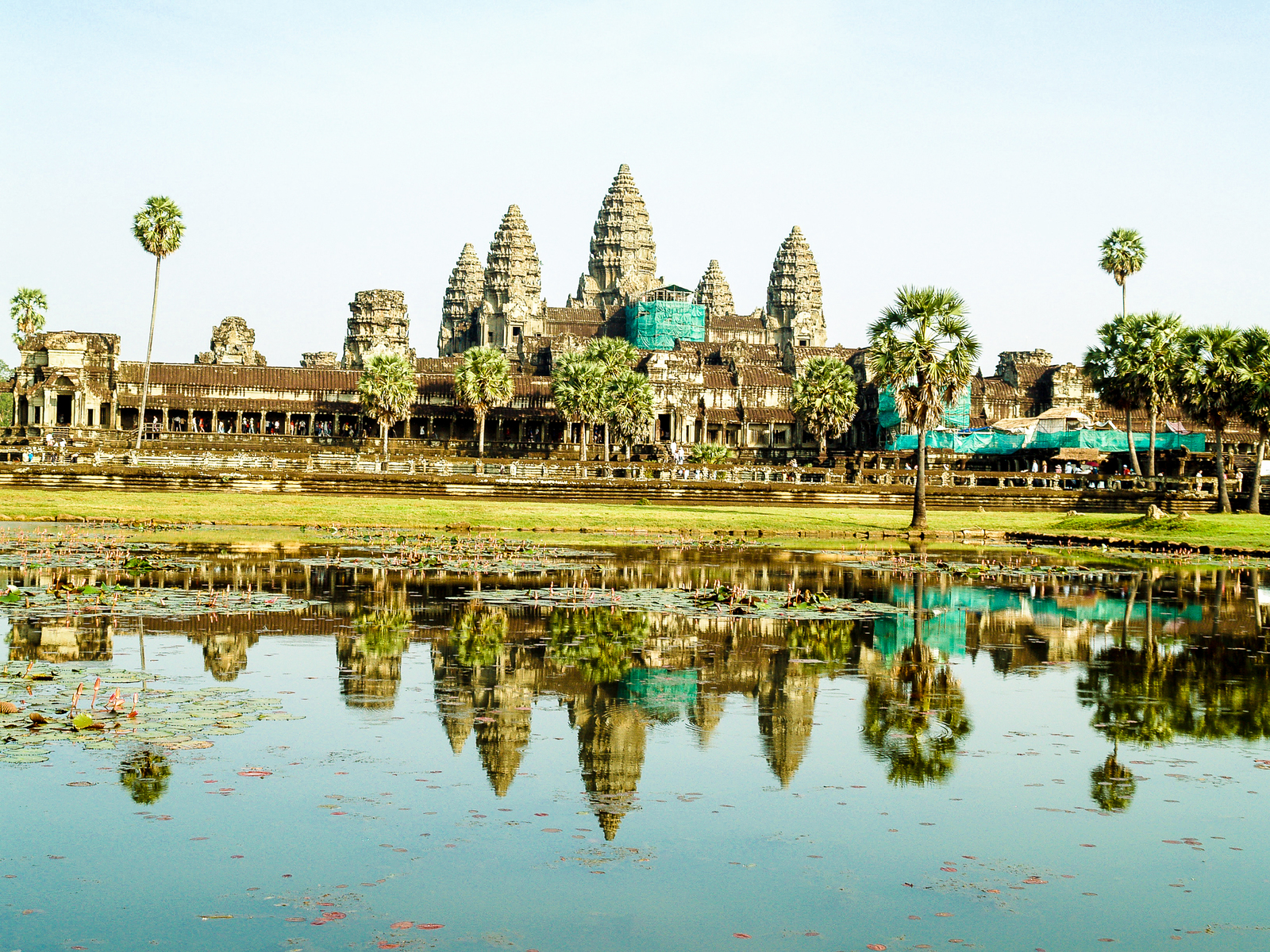 Located in Southeast Asia, Cambodia is known for being home to popular tourist attractions such as Mondulkiri, Ratanakiri, Kampot, Phnom Penh city, Angkor Complex, and Banteay Chhmar Temple. As you arrive in Cambodia, you will find cultural influences of different countries such as the United States and France here. Bordered by Thailand to the west and northwest, Laos to the northeast, Vietnam to the east and southeast, Cambodia attracts thousands of visitors from different parts of the globe every year.

Whether you want to witness spectacular archaeological sites or want to experience serenity at the sea beaches, Cambodia is undoubtedly the best spot for you to visit. In this Cambodia Travel Guide, get to know about the climate in Cambodia, languages spoken, lesser known facts of Cambodia and best places to visit.

Due to the presence of monsoon winds, Cambodia enjoys two weathers, one prevailing from mid-May to October, and another one existing from November to mid-March. The country experiences lower humidity and varying amounts of clouds during November to March. With rare precipitation, the weather during this time remains transitional. The temperature in the country reaches a maximum of 35 degree celsius in the month of April. Most of the annual rainfall happens in between May and October. 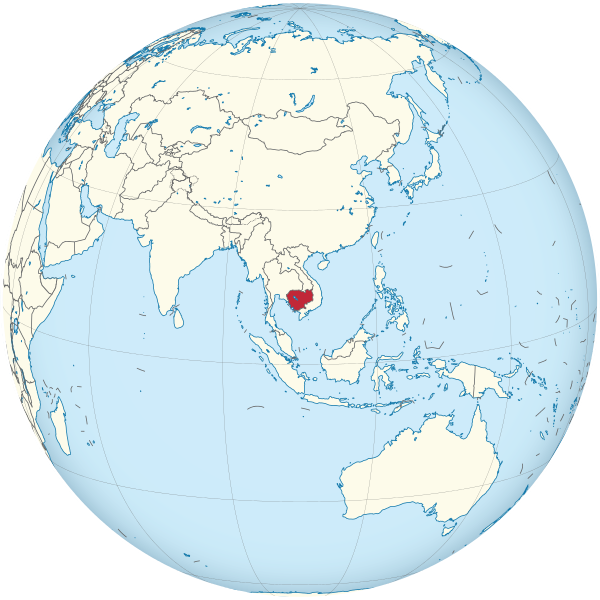 Languages and Ethnicities in Cambodia

Majority of the people in Cambodia speak in the Khmer language. You will also find a small number of people speaking in Vietnamese and Chinese. People belonging to the Katu, Mnong, and Stieng tribe speak in Mon-Khmer languages. Hinayana and Mahayana Buddhists here are known for being the most ethnic Khmer. Buddhism enjoyed the reputation of being the state religion in the country till 1975. 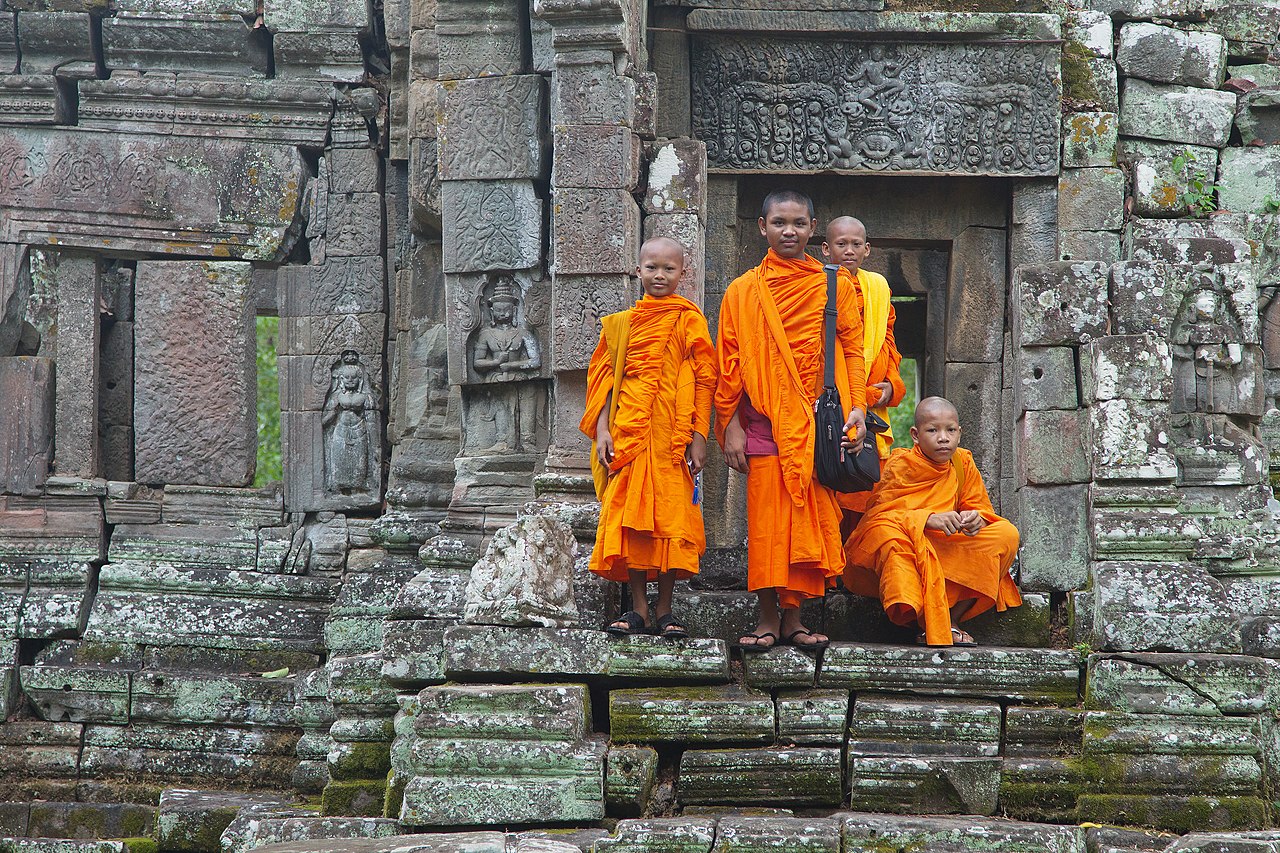 10 Lesser Known Facts About Cambodia For the Tourists

What Are The Best Places That You Must Visit in Cambodia?

Here are some of the places that you must visit in Cambodia:

Image Source
Kampot: Known for being home to untouched nature and adrenaline-pumping water sports, Kampot is home to places such as Phnom Bokor National Park, Phnom Chhngok Cave Temple, Popokvil Waterfall, etc. Whether you want to experience a diverse range of flora or desire to witness the magical remnants of French colonialism, Kampot is undoubtedly the best place to visit in Cambodia.

Ratanakiri: Another popular spot to visit in Cambodia is Ratanakiri which is known for being home to spectacular waterfalls, virgin forests, and rolling hills. Some of the places that you must visit Beung Yeak Loam, Cha Ong Waterfall, Eisey Patamak Mountain, Ka Chanh Waterfall, Lumphat Wildlife Sanctuary, etc. 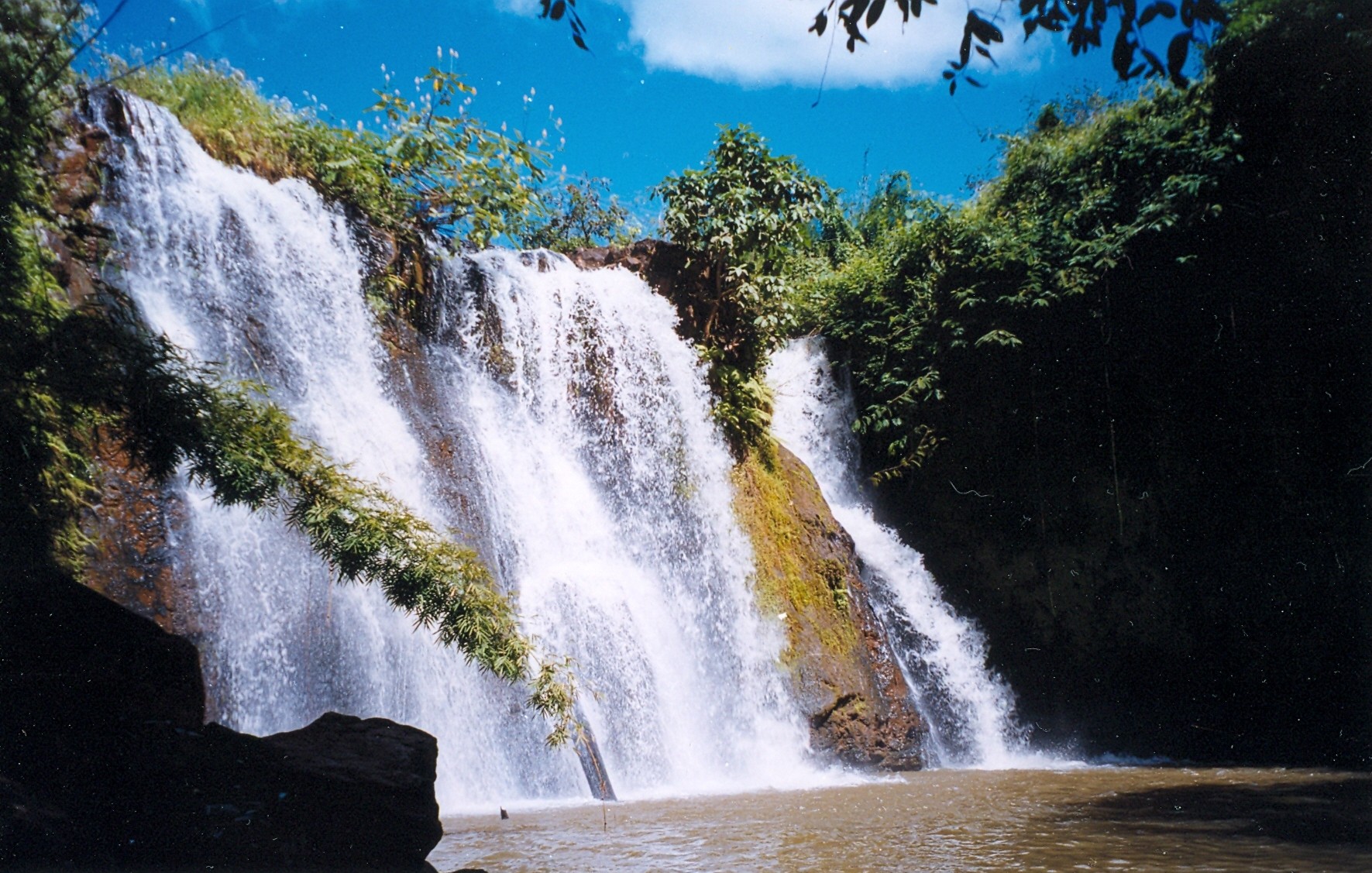 Being home to archaeological sites and places of historical importance, Cambodia in Southeast Asia is one of the popular destinations visited by thousands of tourists from different parts of the globe. Keep this list handy and add to your memories in Cambodia! 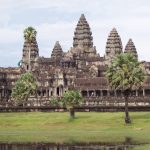 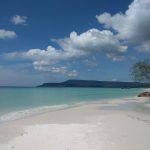 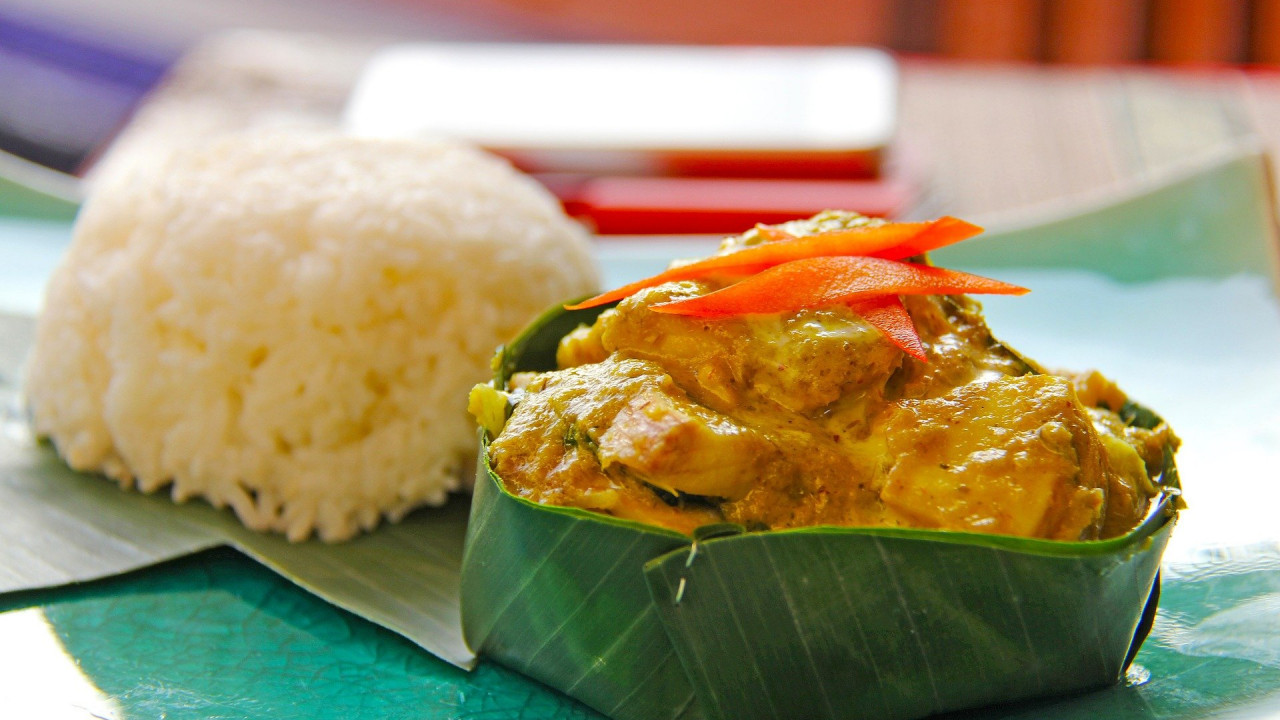 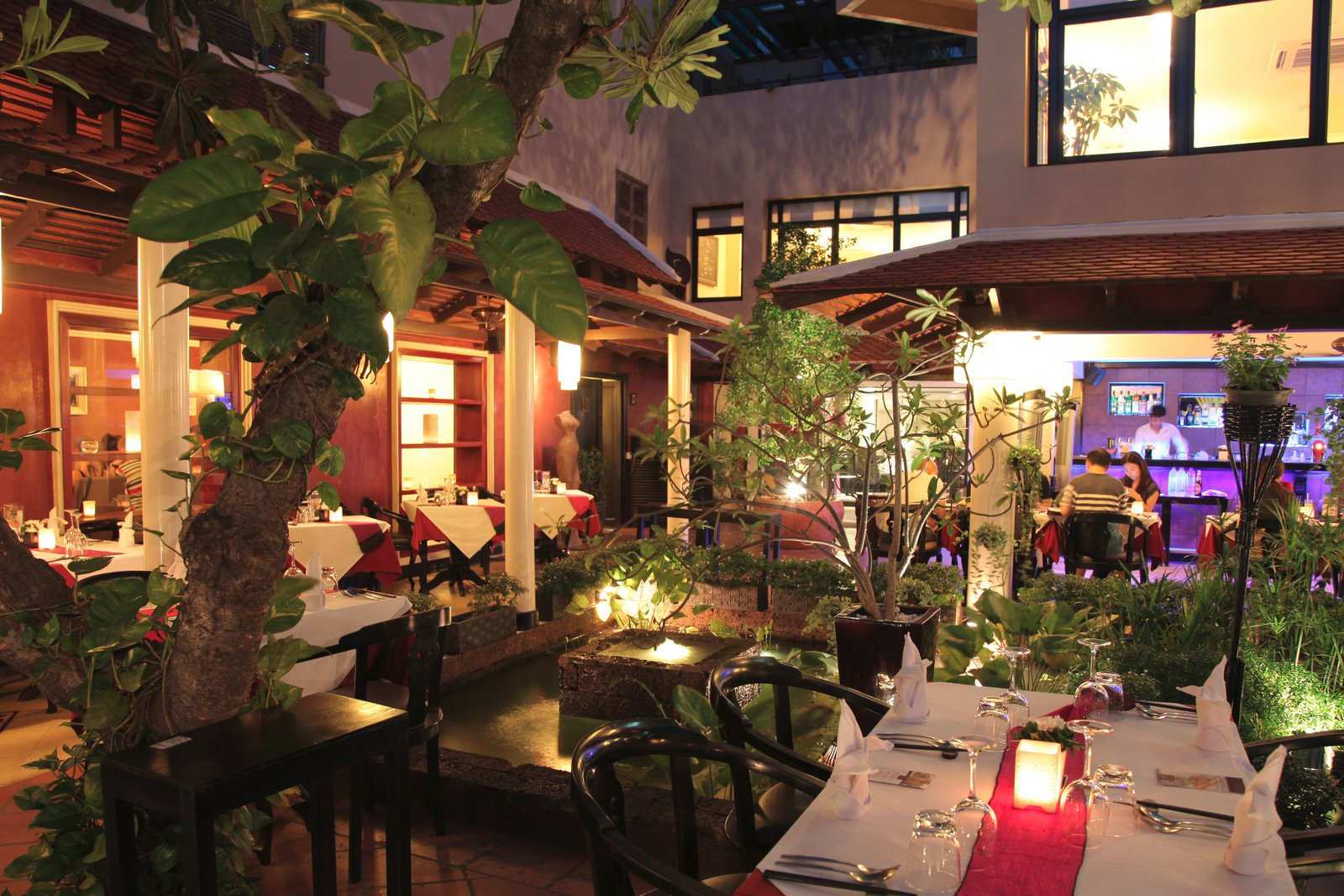 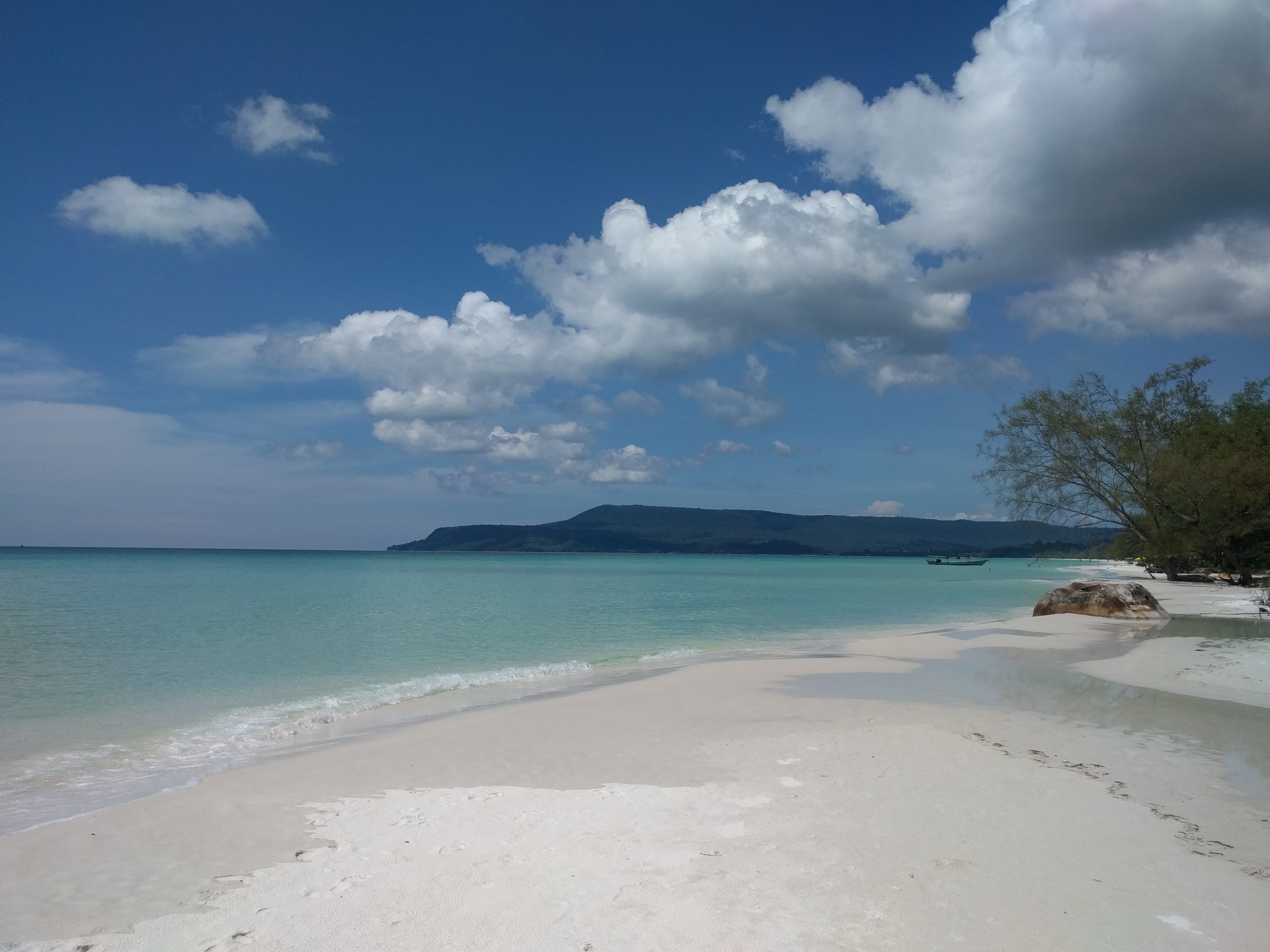 Top 9 Beaches in Cambodia to Enjoy The Turquoise Ocean (2023)