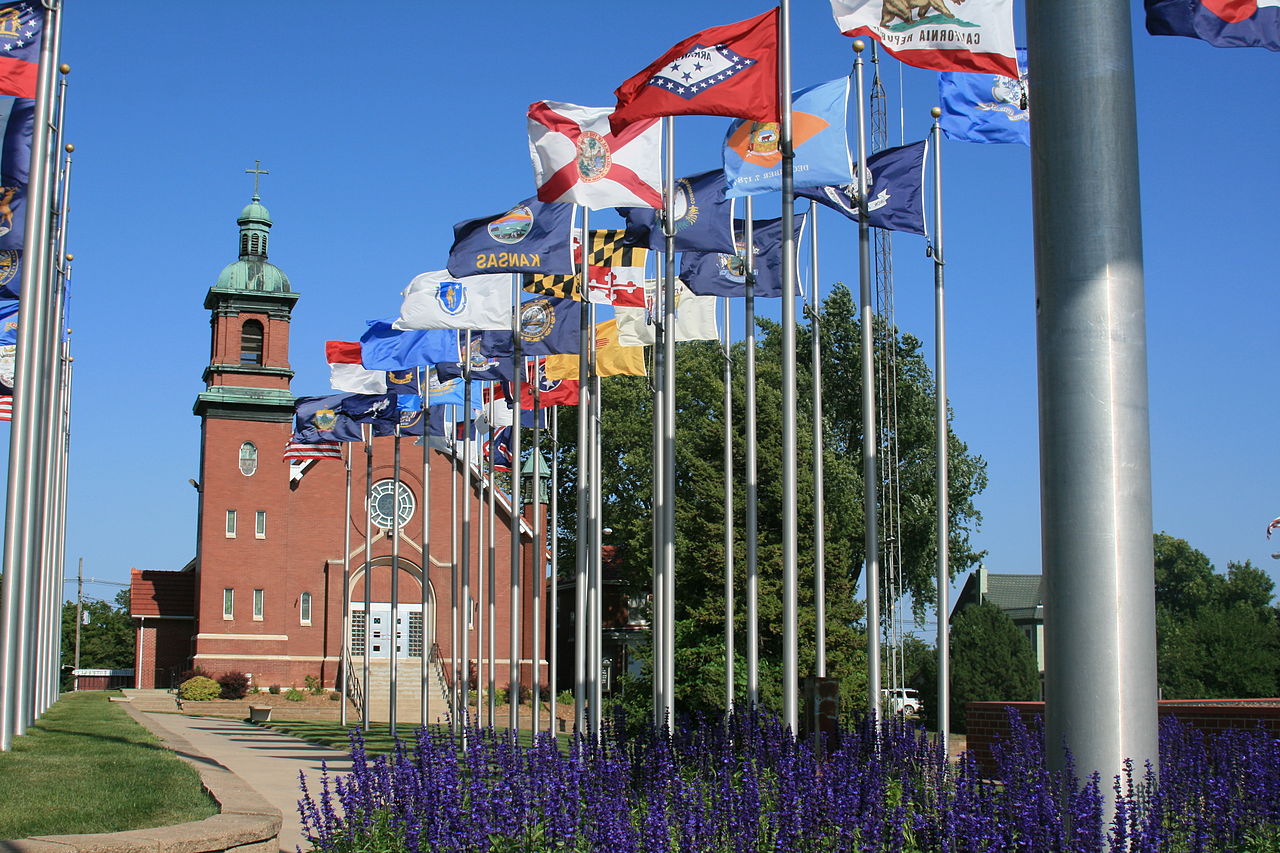 Iowa is a state in the Midwestern United States. Tourism here isn’t as grand as in other American regions, but it is definitely noticeable. Iowa has a lot of cultural diversities that draw millions of visitors here every single year. Most of them, of course, come drawn toward the well-known tourist attractions and outdoor landmarks. And why not? Iowa has some greatest of them. But visitors and travelling enthusiasts seek secretive paths rather than the once well told.

There is a hidden gem in almost every corner and country of Iowa. It may be in the form of a worthy but less popular garden. Or a creamery/ bakery that, due to its location, hasn’t earned its fair share of recognition. Even if you spend your entire life in Iowa, there are still plenty of places and experiences you can discover every day.

Here are some of the must-visit hidden gems and best-kept secrets of Iowa. Find them if they allow you to.

The Swinging Bridge in Columbus Junction is known but not very popular. It is an 1886 built, 262-foot-long swinging bridge that is deep into the wilderness, somewhere you must not have it to be. Your first few steps into the bridge will definitely swing you until you hold the cables on the side. Firstly, to reach the bridge, reach Columbus Junction, which is 35 miles south of Iowa City. Now climb on Hwy 92 by taking a left which will further turn into Oak Street as you join the town. Now turn into the Third street, and you will find the bridge right where the road bends. 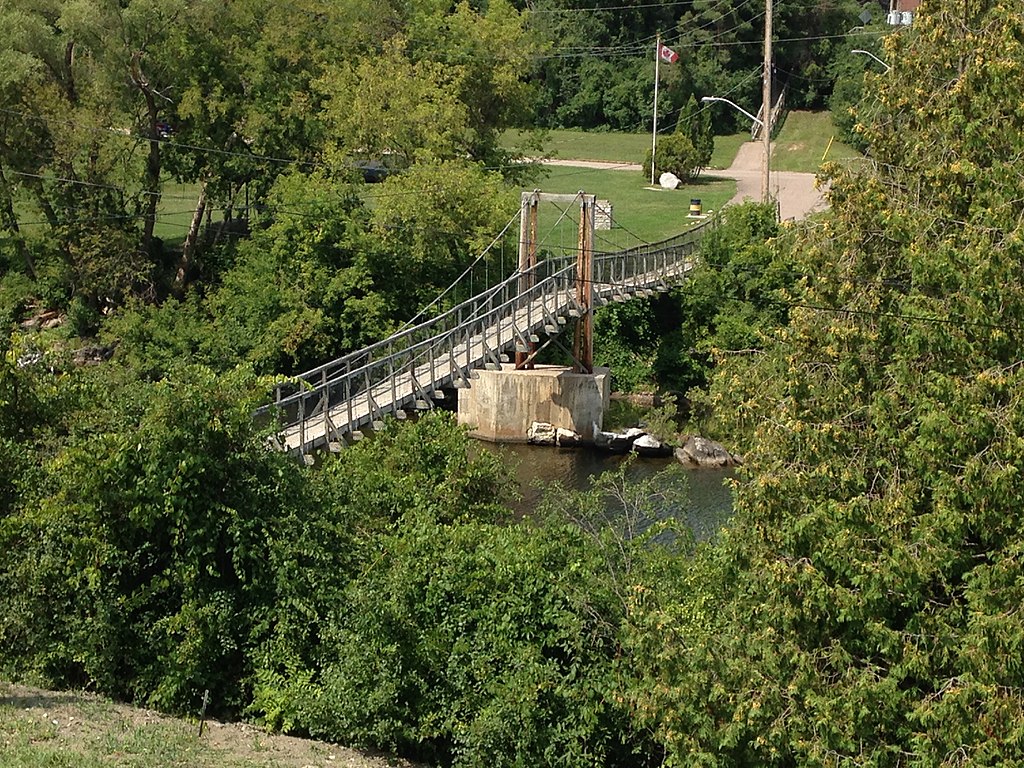 The Avenue of Flags or Flag Display in Brooklyn is one of the best-kept secrets of Iowa. One can reach it right at 302 Jackson Street, Brooklyn, and it is an American roadside attraction. Lighted year-round, the facility has flags from all the 50 American States, a huge United States of America flag, flags of all the American Armed Services, and of other special interests. It is a great place to stop and observe this incredible and free-to-view public collection. If the daytime lightings assist, one can also click on some great picture of all those free-flowing flags. Avenue of Flags is a nice place to stop while driving through the route.

The American Gothic House in Eldon, Iowa, is a historic museum. The Carpenter Gothic style architecture and the distinctive upper window are its most appealing features. What gained this historic landmark its share of popularity was the iconic American Gothic painting by Grant Wood. However, it too kept the fame till art lovers and not most of the Iowan visitors knew about this hidden gem. Today, visitors can observe the house from the outside, though a view of the inside is still not operational. The attraction is more popular for its photo OP opportunities. A visitors’ centre right adjacent to the house offers costumes for photographing the visitors. They have several jackets, aprons, and props that contribute to making up a beautiful picture. The adjacent visitor’s centre also contains a few observable exhibits. 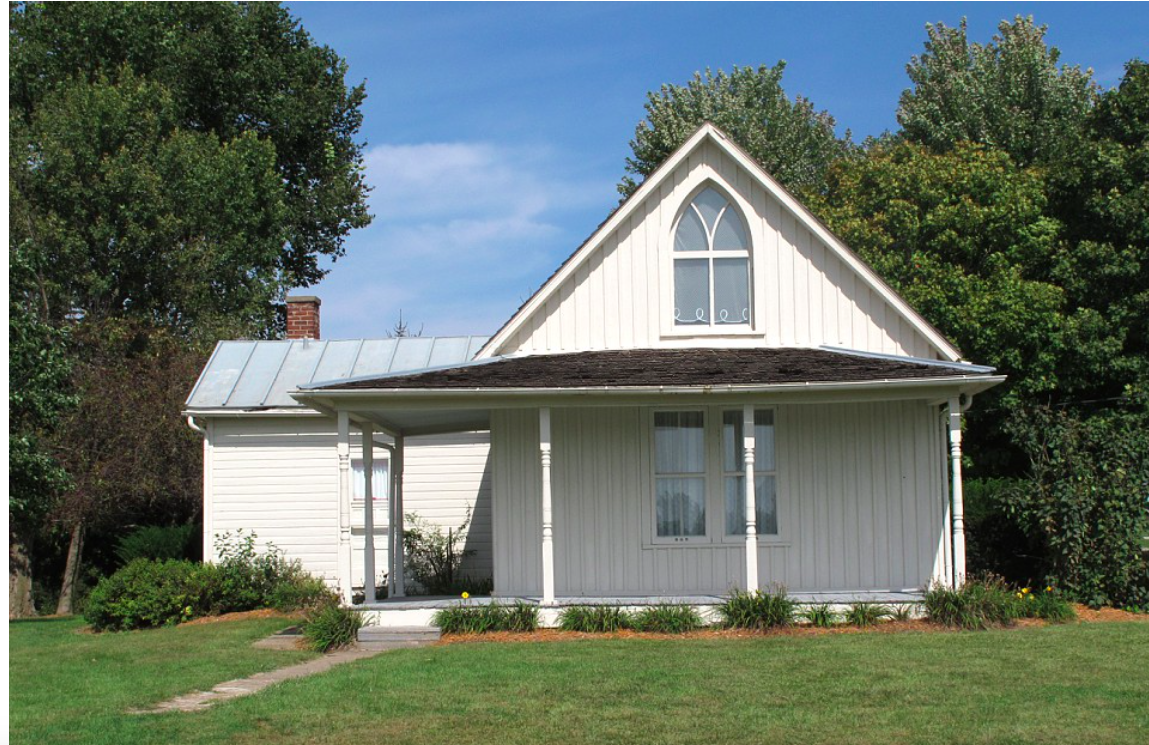 Another best-kept secret of Iowa, the Big Treehouse in Iowa, is something you must look forward to. It is 55 feet plus, a 12-level treehouse encompassing over 5,000 square feet of floor space. From the outside, the attraction might appear shady, but it has a lot to it from the inside. The Big Treehouse features a lot of amenities, including electricity, telephone, microwave oven, refrigerator, music, 2002 Spiral Stairway, running water, grill, 13 porch swings, and the Shady Oaks Museum. Unfortunately, one can explore the treehouse from inside only via guided tours and appointments. Exploring it all through may take about 40 minutes to an hour, probably. 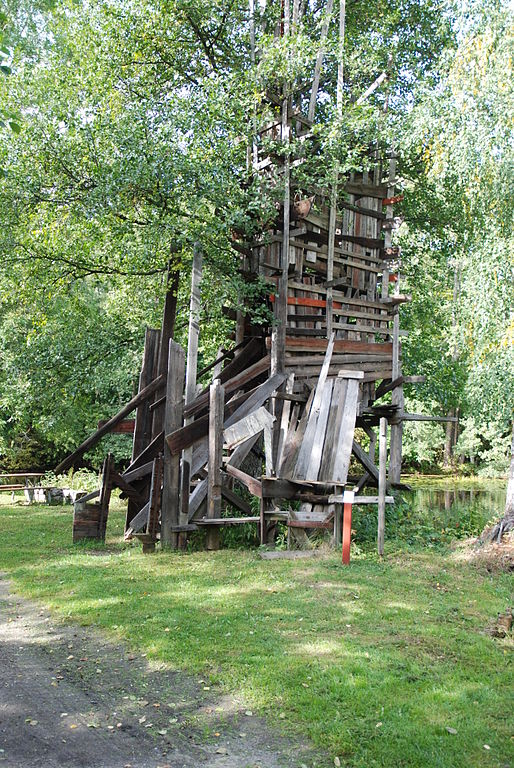 Secretive as well as weird, the Salt & Pepper Shaker Gallery in Traer is a unique place to visit. It is a personal collection of Ruth Rasmussen, a long-time Traer resident who began collecting salt and pepper shakers in 1946. The collection was personal until the City of Traer in 2008 purchased it and built a permanent home for all the displayable objects. Today, the gallery is home to over 16,000 sets of salt and pepper shakers, common, unique, weird, rare, and of different claims. All of the objects in the display look like tiny toys and are truly mesmerizing. The gallery is small but worth spending an hour learning and observing such a weird collection. 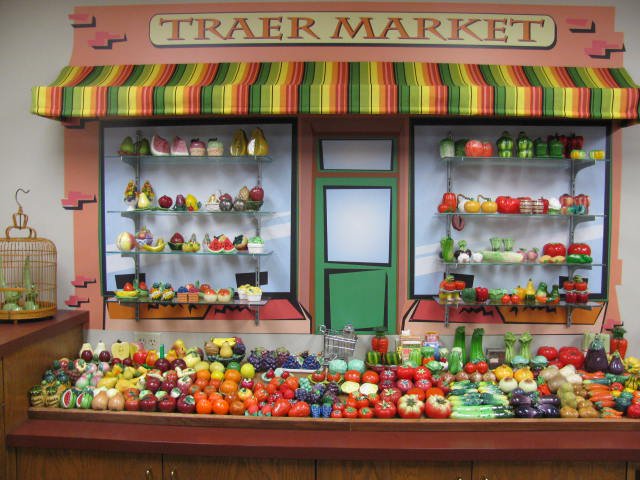 Appearing from the middle of nowhere, the Roller Coaster Road just outside of Harpers Ferry in rural Allamakee County is a splendid feature of Iowa. Features/attractions like these are usually found in adventure parks, but in Iowa, they come with the real deal on your route. This short hilly gravel road is fun to drive if you have some great skills. Or a novice might end up turning the car upside down in some of the fields nearby. But more than knowing about it or seeing it in pictures, the Roller Coaster Road is worthy of a driving experience. 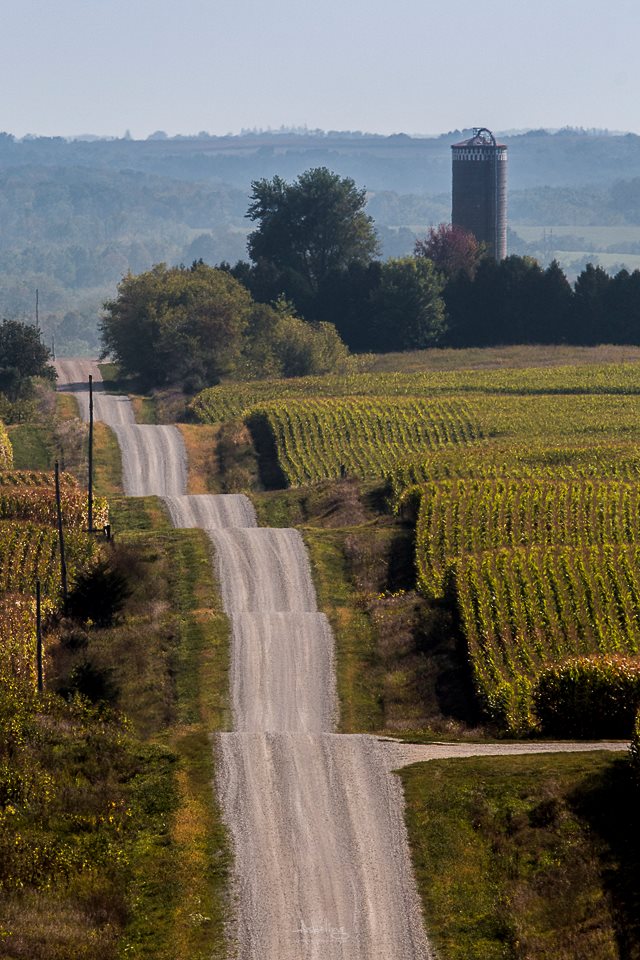 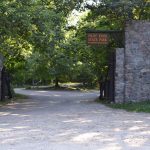 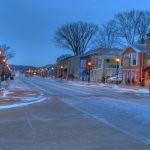 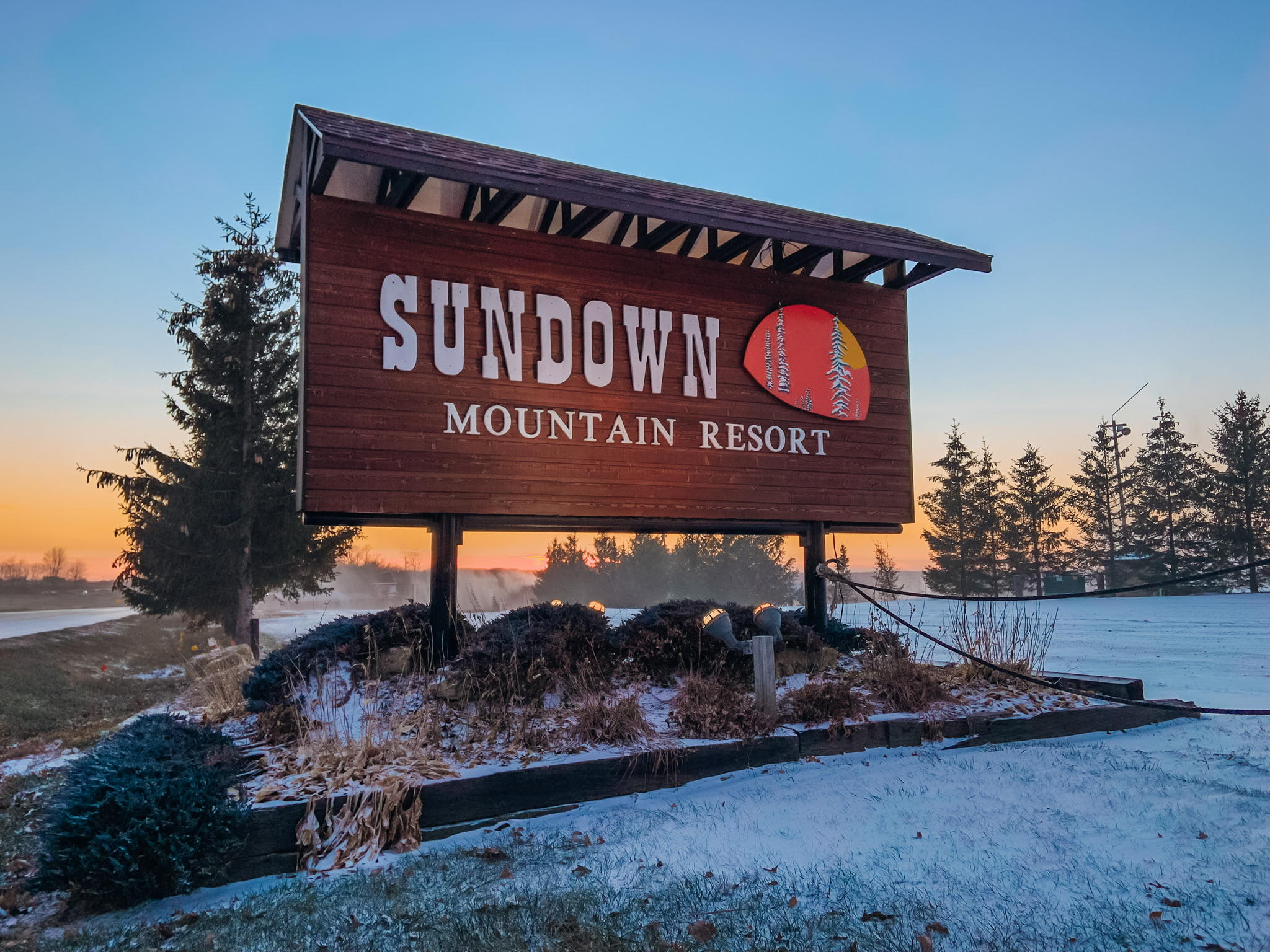 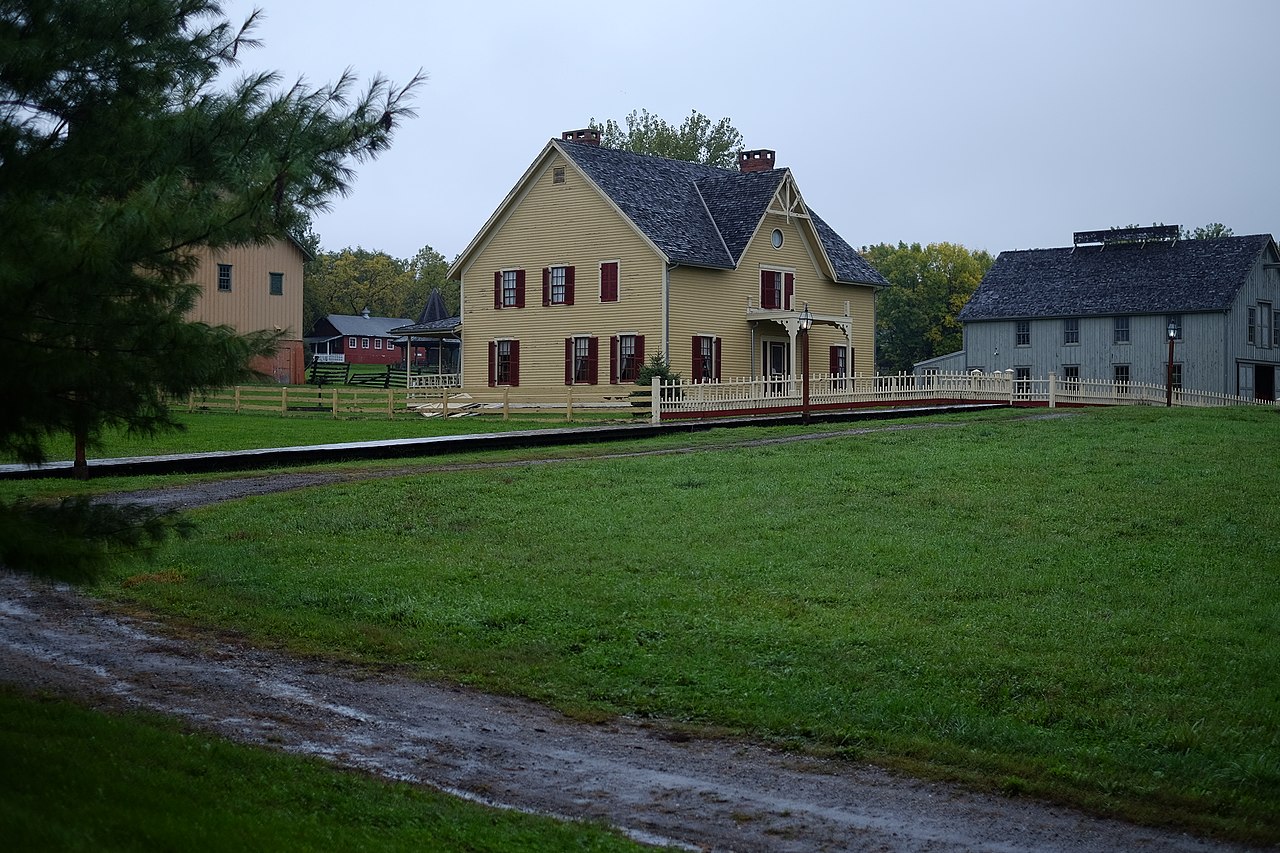 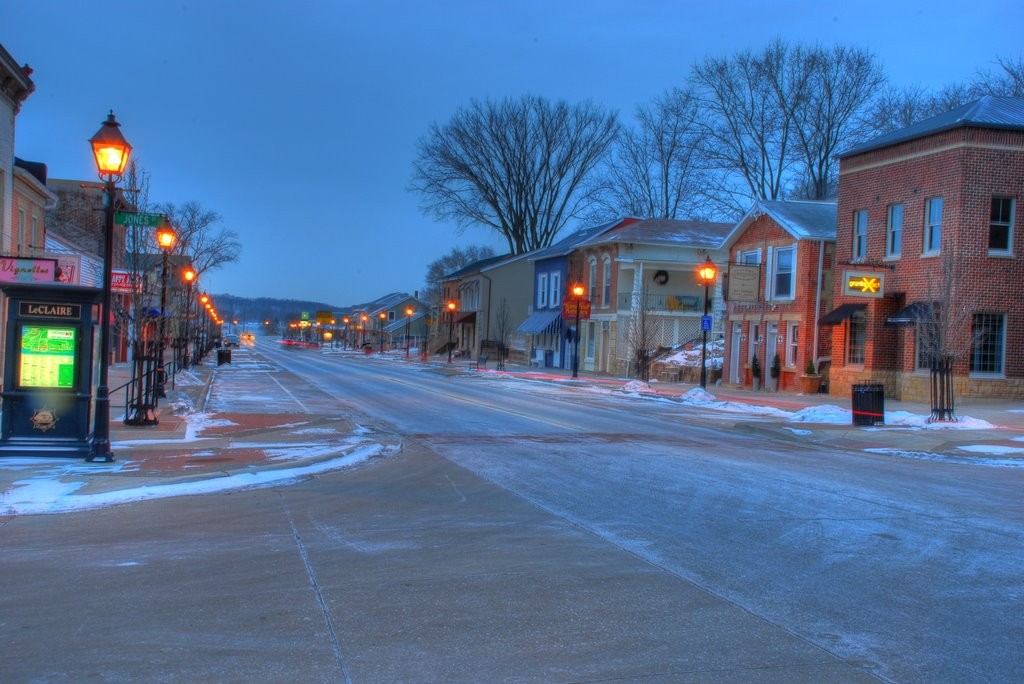