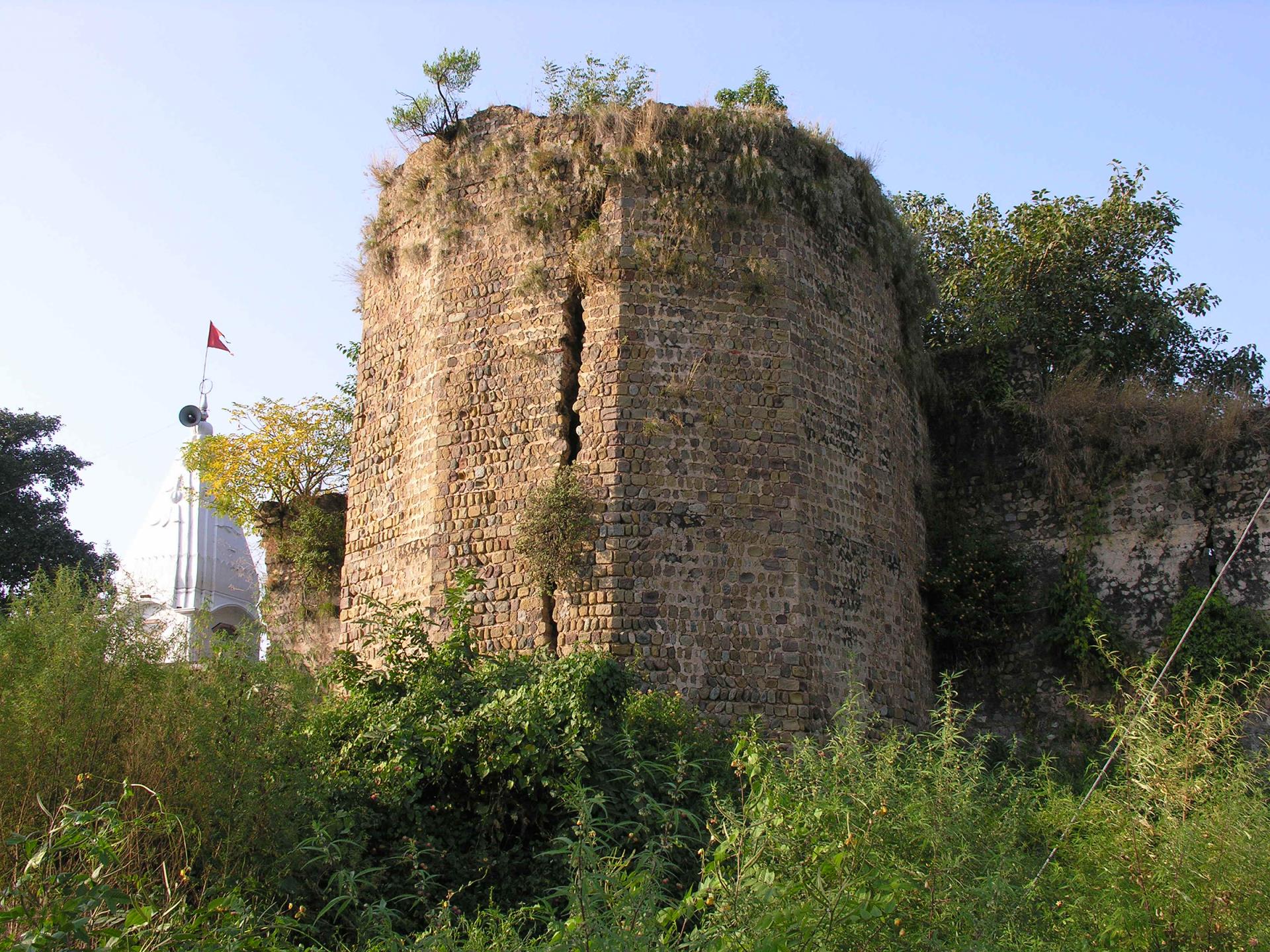 Visit Shahpurkandi Fort: History, Facts, How to Reach, Places to Visit Nearby (2022)

The Shahpurkandi Fort majestically showcases the tradition, heritage, and history of Pathankot. The massive Fort was built with a touch of uniqueness; it stands regally with its carvings and beautiful construction, offering a camera-perfect view of the Himalayas’ foothills and the river Ravi. The partially preserved ruins, which had been destroyed during the British rule, speak for the past of the Pathania dynasty. Presently, the Shahpurkandi Fort symbolizes heroism and courage of the Rajput Chieftain, who embraced death with a lion’s heart. The Shahpurkandi Fort remains Pathankot’s major tourist attraction, even after multiple mosques, tombs, and temples near Gurdaspur.

Constructed by Shah Jahan’s Rajput Chief Jaspal Singh Pathani in 1505, Shahpurkandi Fort was built to protect, Nurpur and Kangra regions. The Fort is situated at 7 kilometers from Pathankot; it’s a 16th-century monument nestled at the foot of the beautiful Himalayas. The infrastructure dates back to 1505 AD. & the name of Shahpurkandi fort was kept after the great Mughal emperor Shahjahan. The Shahpurkandi Fort in Pathankot was dedicated as the last refuge of Ram Singh Pathania in 1848 AD when he was labeled against Britishers’ atrocities.

How to Reach Shahpurkandi Fort?

Shahpurkandi Fort is connected with all the major roads and a highway that connects it to the rest of the Pathankot. The buses and cabs on the local level are regarded as the best option for easy commuting to and from the Fort. 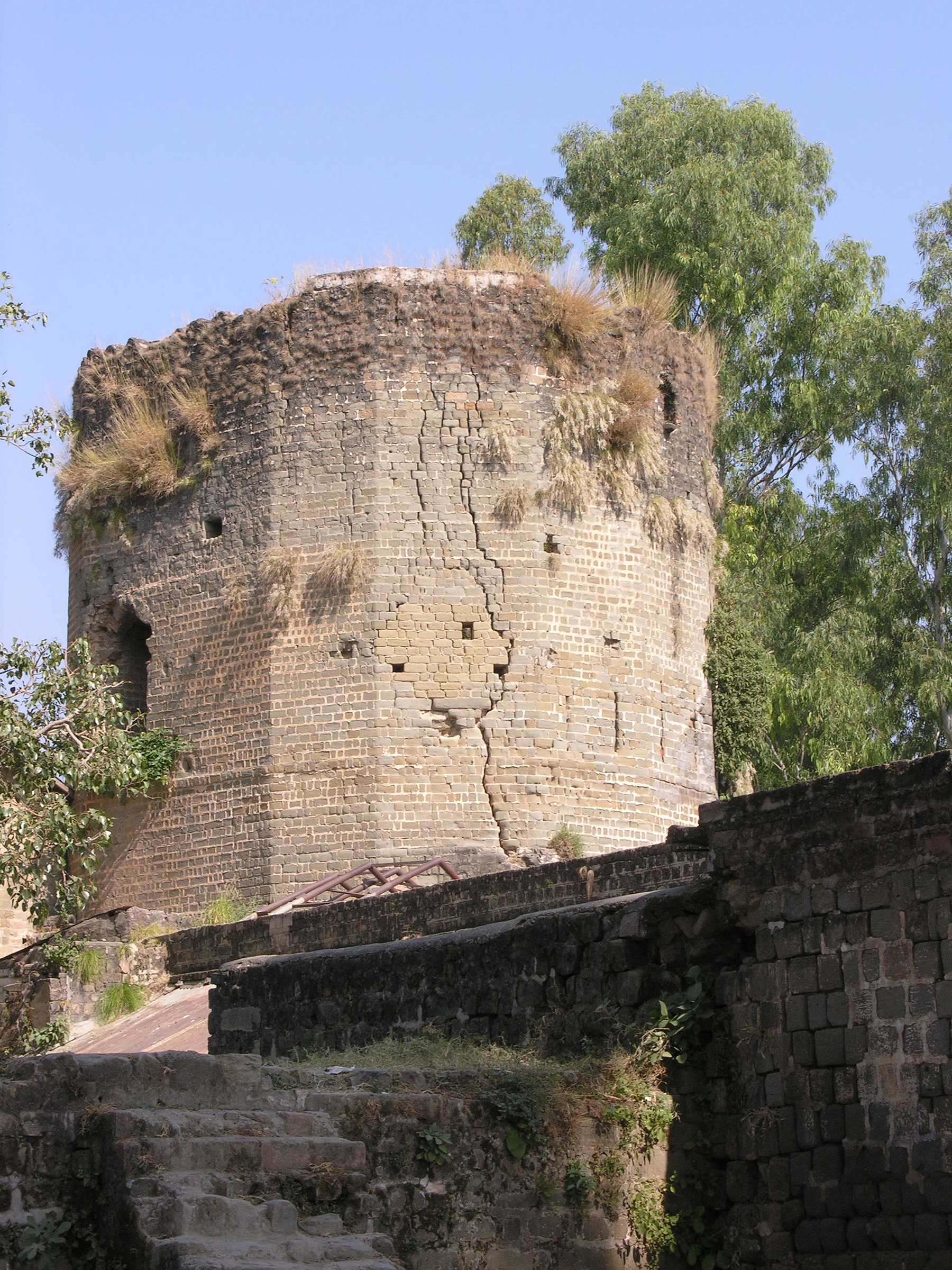 Shahpurkandi is a popular destination near Pathankot. It’s marvelous architecture and rich history catches the visitors’ interest and thus is frequented on a massive scale. Though there is no specific event for visiting this Fort, it can be visited from October to February. It is the time when the temperatures are apt for touring the Shahpurkandi Fort in Pathankot with ease.

Places to Visit Near Shahpurkandi Fort in Pathankot

Many more destinations lie in Punjab’s heart that makes this state a unique and Thriller State to visit. However, booking an organized tour covering all theses sightseeing expeditions at a competitive price is of paramount importance.

That is why we bring you a Customizable holiday packages throughout India that let you enjoy the true essence of the destinations and all of its offerings. Please leave it to our travel experts to help you experience the mesmerizing scenes, dense jungles, adventurous sports, and lip-smacking food while not burning the smallest a hole in your pocket. Get in touch with us today. 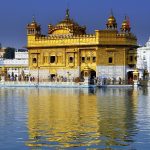 Visit Amritsar: Things to Do & Best Punjabi Cuisines to Try in Amritsar (2022) Previous 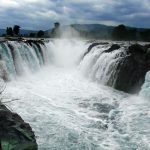 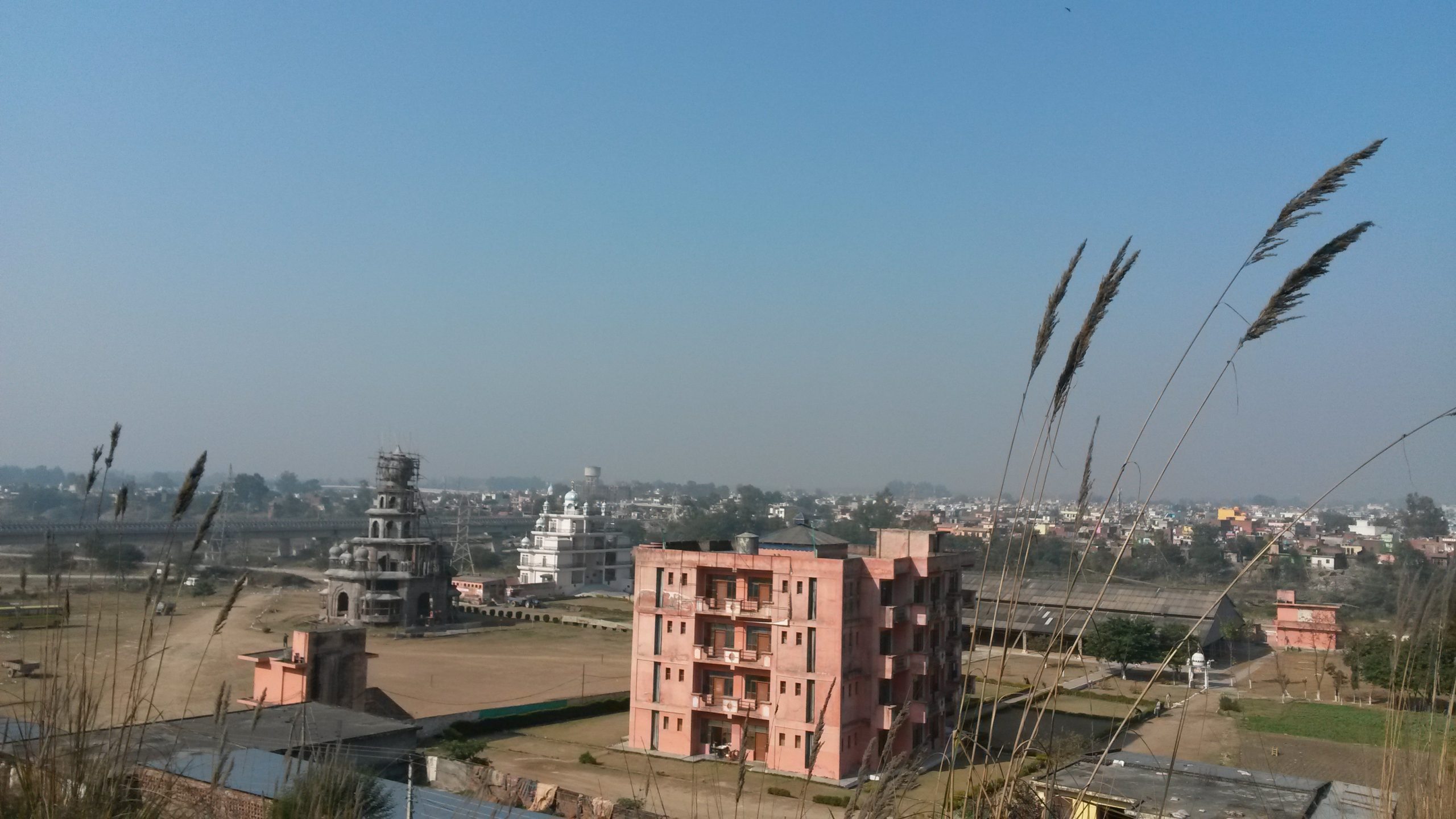