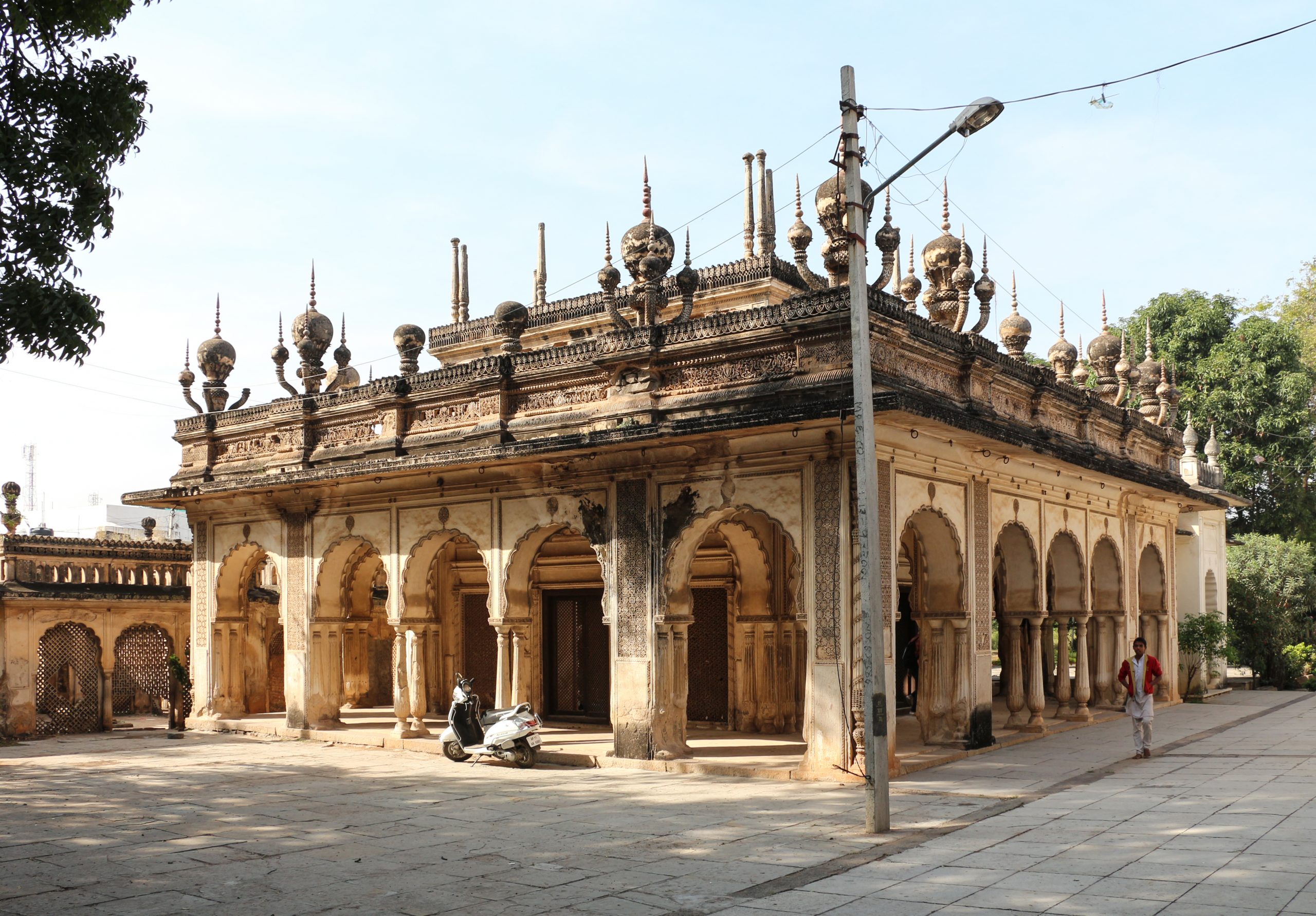 Located in the Santosh Nagar locality, Paigah Tombs are considered as one of the must-visit tourist places in Hyderabad. Like many other historical places in the city, Paigah tombs are an architectural marvel. Other than that, these tombs are resting place of the several high – ranking nobles who served to the Nizams. Sprawling over an area of around 40 acres, the tombs carry the tales of the brave Paigah which are engraved on a number of palettes as well as epitaphs that spread across the place describing the story of the Nizam and the Paigah.

Sporting the Indo – Saracenic style of architecture, once you actually see the tombs as well as the other structures in the area, you will not be able to believe that these are more than 250 years old. The excellent artistry work in the tomb make it nothing short of a miraculous masterpiece. You will see that the tombs are placed adjacent to each other in a line with the names of the Paigah written on top of them. Other than this, you will also find several of boards highlighting some important members of Paigah’s and the Nizam’s that they served for. If you look closely, then you will be able to observe that on a number of walls of the Paigah tomb, there are some geometrical patterns as well as some marvellous work blending the Deccan, Persian and Mughal style of architecture. This blend makes it one of a kind of a masterpiece.

The Paigahs were great patrons of arts as well as bravery and served many generations of the Nizams. Abdul Fateh Khan Tegh Jung, who is believed to be the very first Paigah to serve under the second name, was the first to be buried in the complex in the year 1786. The beautification and the architectural maeuver was done by his son and since then, several members of the Paigah tribe were buried here with utmost respect and honour, thereby giving the name Paigah Tombs. Approximately 2 acres of the total 35 acres of the Paigah Tombs land is known to house the tombs of the Paigahs who married the daughters of Nizam. 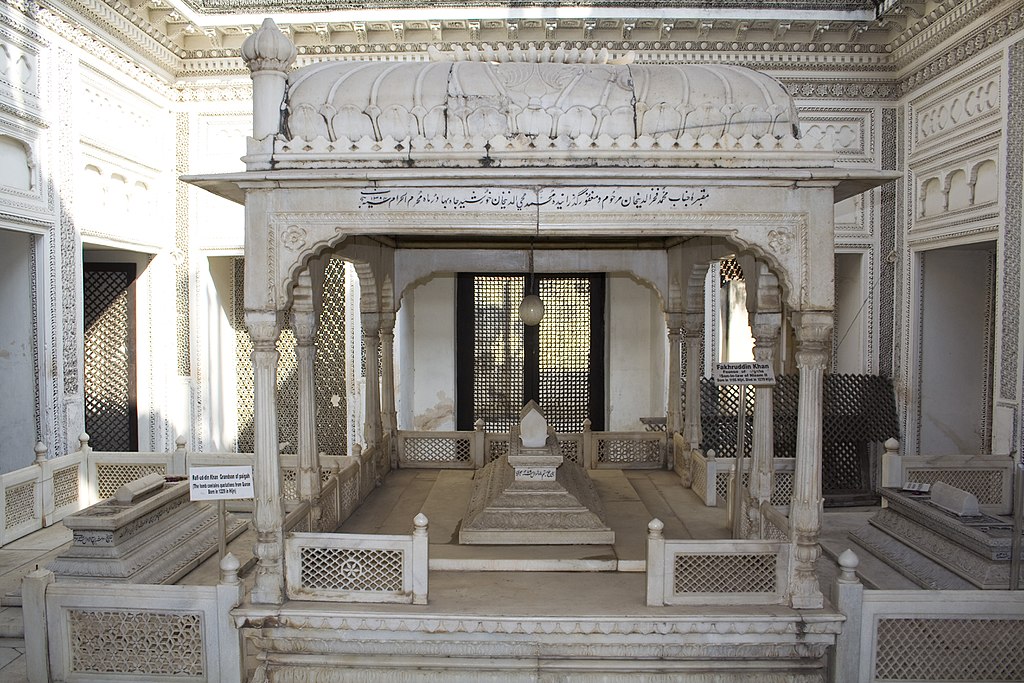 Artistry and Architecture of Paigah Tombs

The Paigah tombs are magnificent marble structures festooned with stucco work along with Mughal and Rajasthani patterns. For each royal member, the tombs are unique and some are even perforated with family tree screens. Other are decorated with Persian as well as geometrical designs, perfectly portraying the great craftsmanship of that time. When you enter the Paigah tombs, you will first come across the tomb of Tegh Jung which is exquisitely designed with lattice work and is shadowed by a huge canopy. The white marble and the semi – circular aches boldly stand out and is an actually dazzling sight, especially for those who are visiting the tombs for the first time. Jali work also stands out and adds to the splendour of these magnificent tombs, reflecting the artistic taste as well as the aesthetic of the nobles. 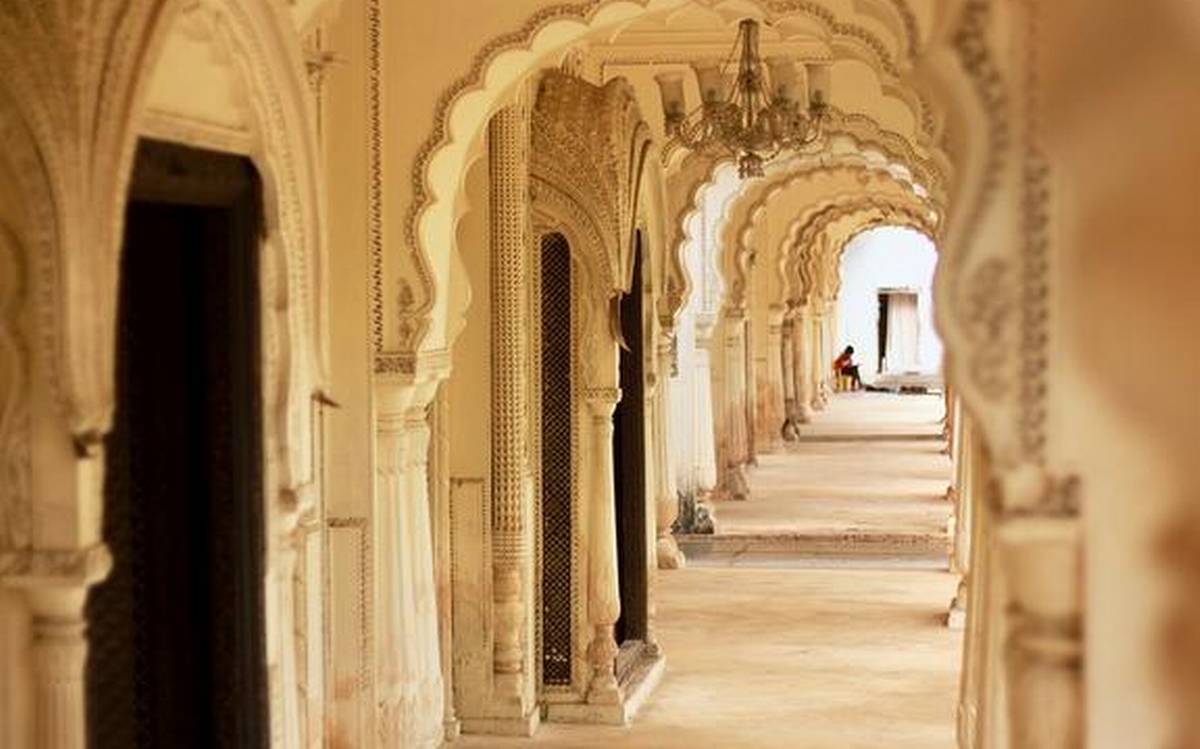 Places To Visit Near Paigah Tombs

You would be pleased to know that if you go to visit Paigah Tombs, then you can also go to explore many prominent tourist places in Hyderabad as they lie nearby. Some of the tourist attractions are:

The best time to visit Paigah Tombs is considered to be during the winter season. In other words, you should visit this one of the exceptional tourist places in Hyderabad, in the months from November to February, as during this time the climate is pleasant and cold enough for you to properly explore the place. However, if your tickets are already booked and you would be visiting Paigah Tombs during summer season, then ensure that you carry enough drinking water along as the weather can get really hot and the last thing you would want is to be dehydrated on a vacation.

The tomb is open for visitors to come from 10 AM to 5 PM every day of the week except on Fridays. This is because on Fridays, the tomb remains closed during the afternoon hours as the locals visit the mosque near the tomb during this time for offering their prayers.

Entry fee: You would be pleased to know that for visiting Paigah tombs, you are required to pay no entry fee and hence it is accessible for anyone and everyone.

How to Reach Paigah Tombs?

Paigah tombs are located at a distance of just 10 km from the heart of the city and is considered to be one of the popular tourist places in Hyderabad. You can easily hire a local taxi or an auto rickshaw to reach the spot with total ease. Those comfortable with travelling from bus can take one from the nearest bus depot but you will have to disembark at the Mehadipatnam bus depot and from there you can walk or take a public transport till Paigah Tombs. 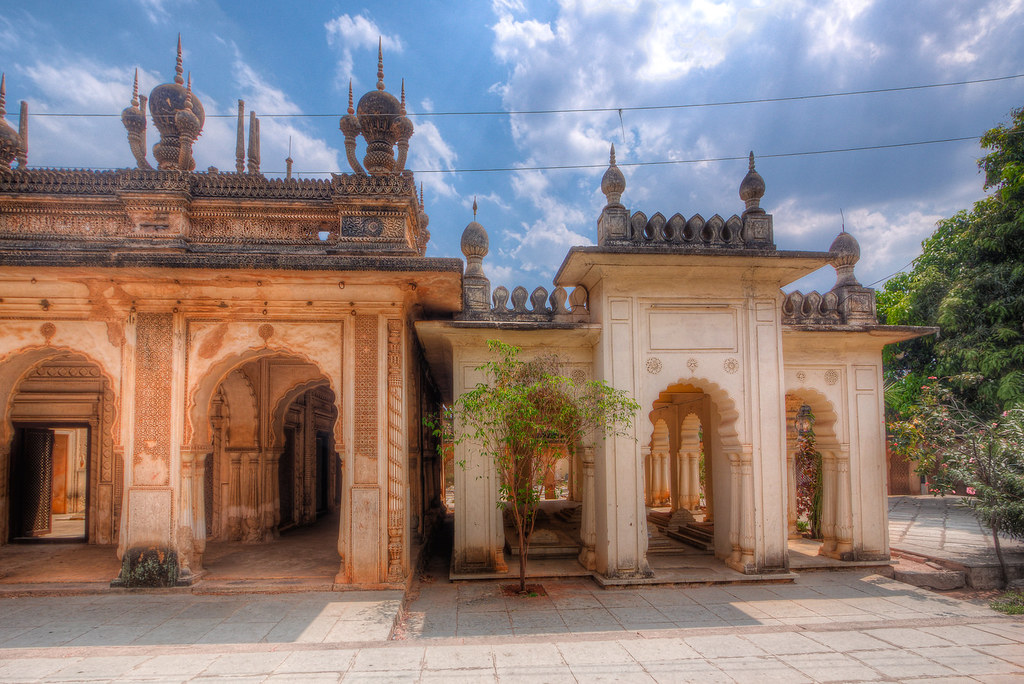 No matter whether you a history buff, a photographer, a travel enthusiast or an architecture lover, you will surely love Paigah Tombs in Hyderabad. After all, there has to be reason why this place is considered as one of the most visited tourist places in Hyderabad. 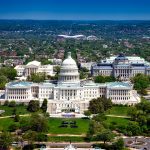 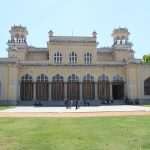 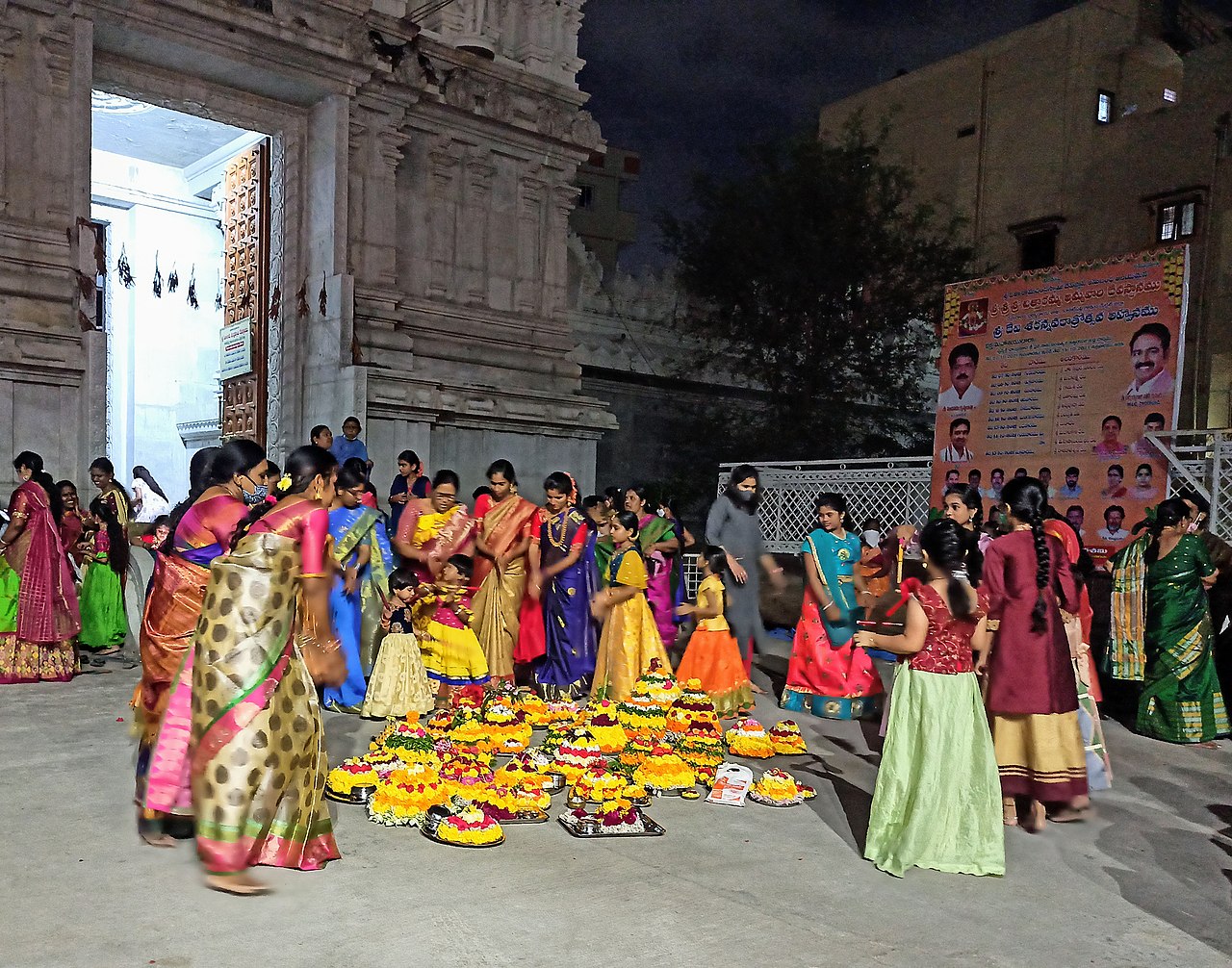 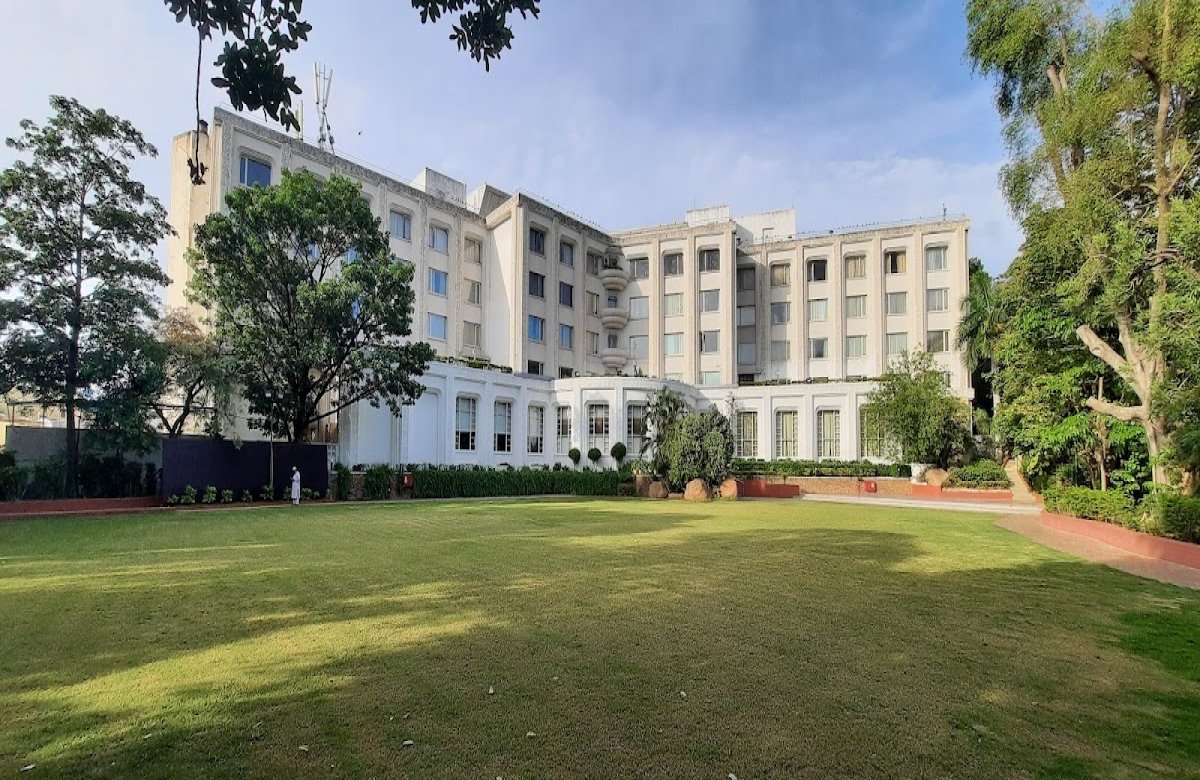 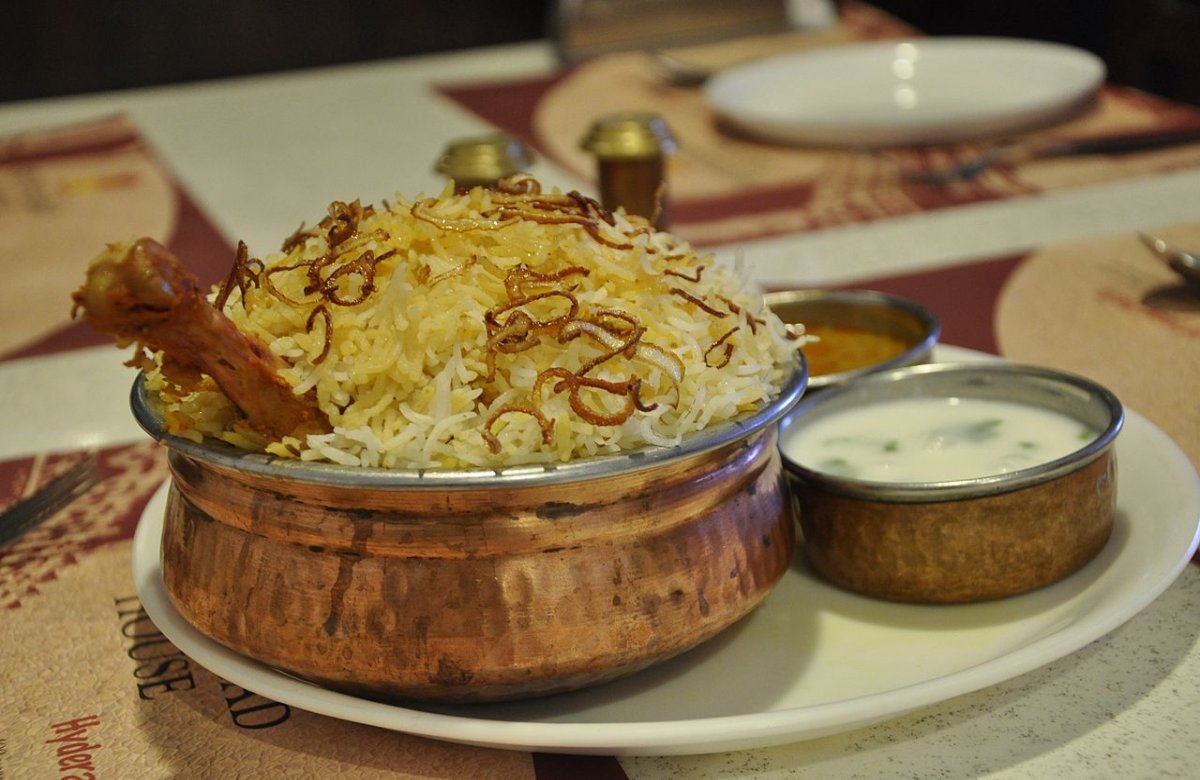