Bihar is a state in East India, bordering Nepal. It is divided by the River Ganges, which floods its fertile plains. Important Buddhist pilgrimage sites include the Bodhi Tree in Bodhgaya’s Mahabodhi Temple, under which the Buddha allegedly meditated. In the state capital Patna, Mahavir Mandir temple is revered by Hindus, while Sikhs worship at the domed, riverside Gurdwara of Takht Sri Harmandir Sahib Ji. 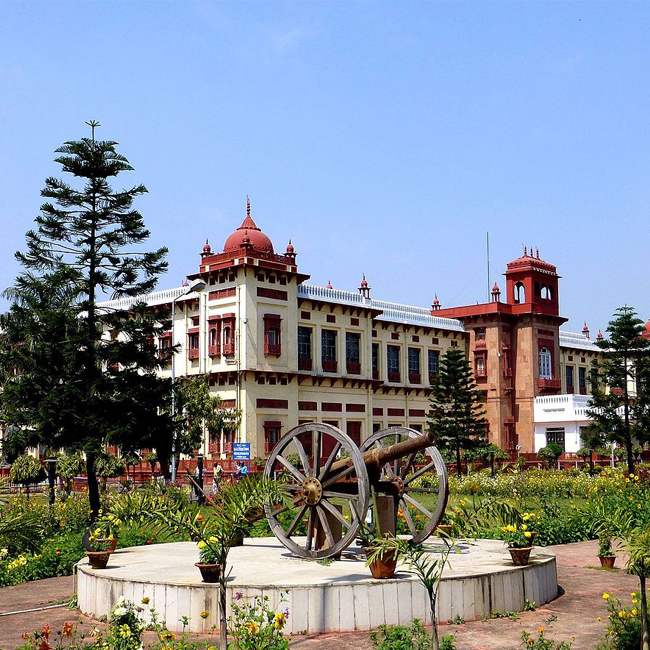 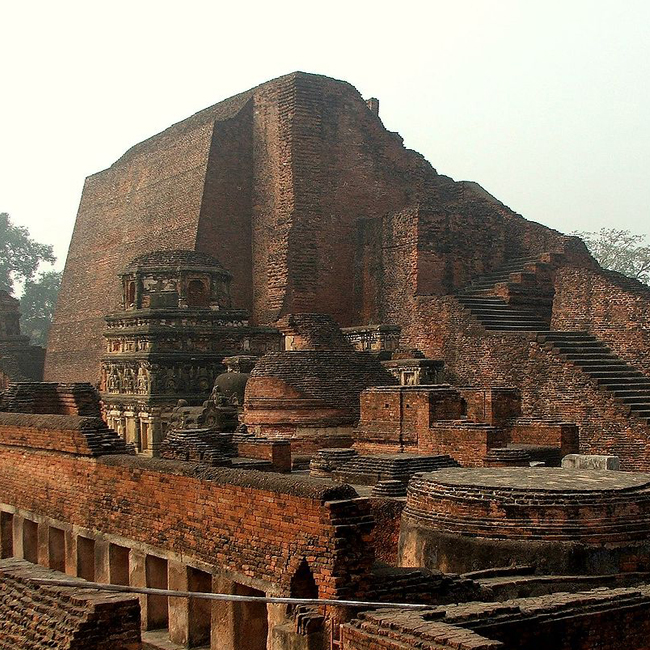 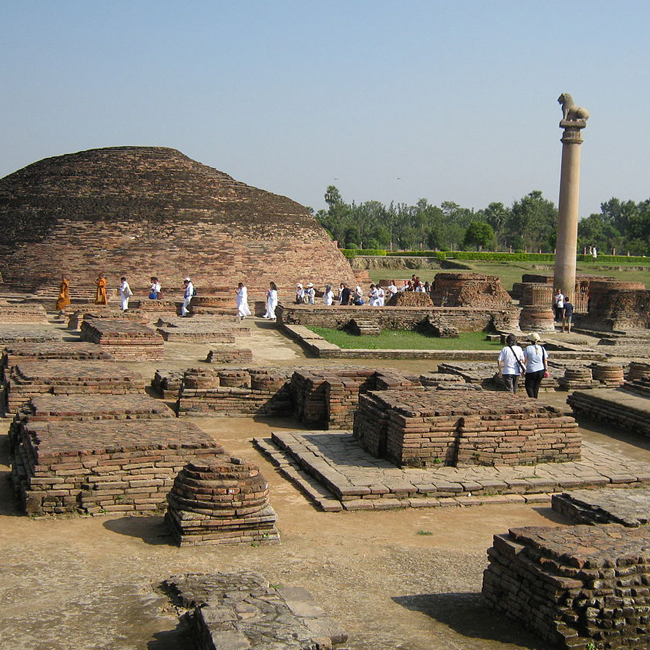 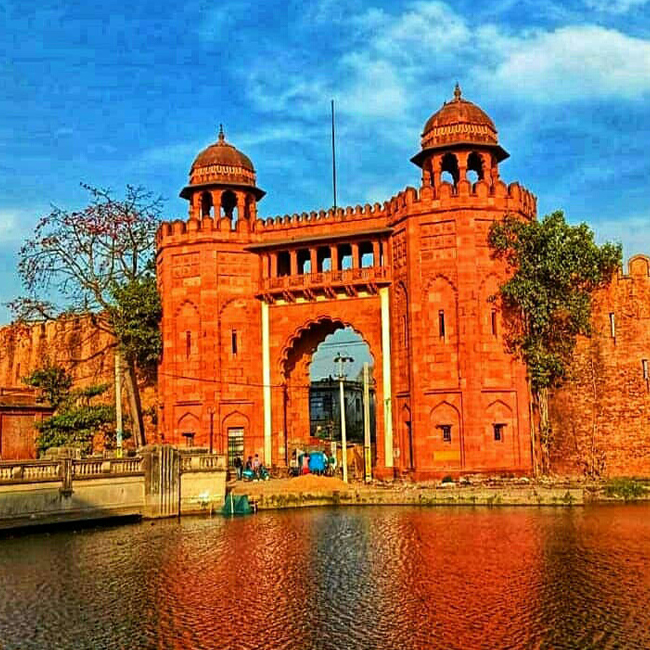 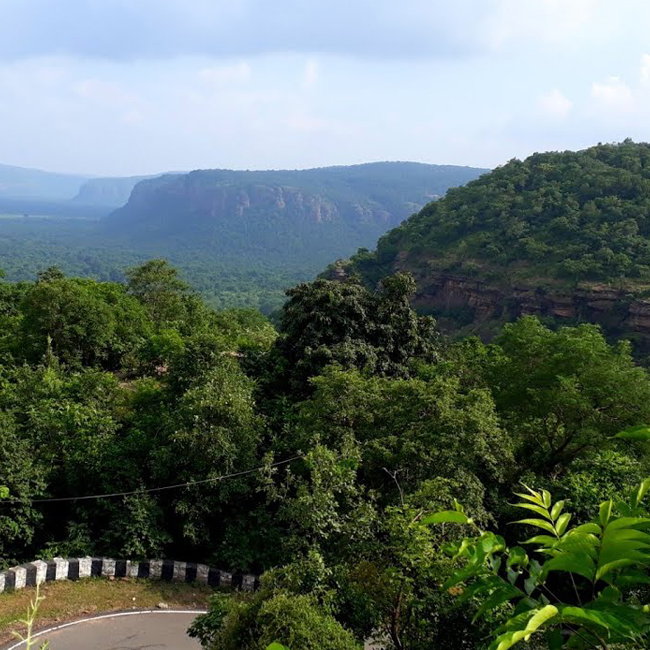 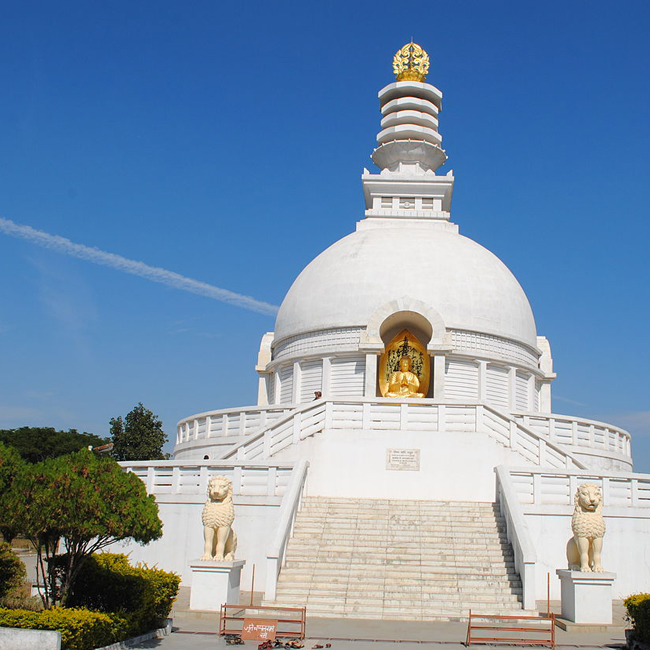 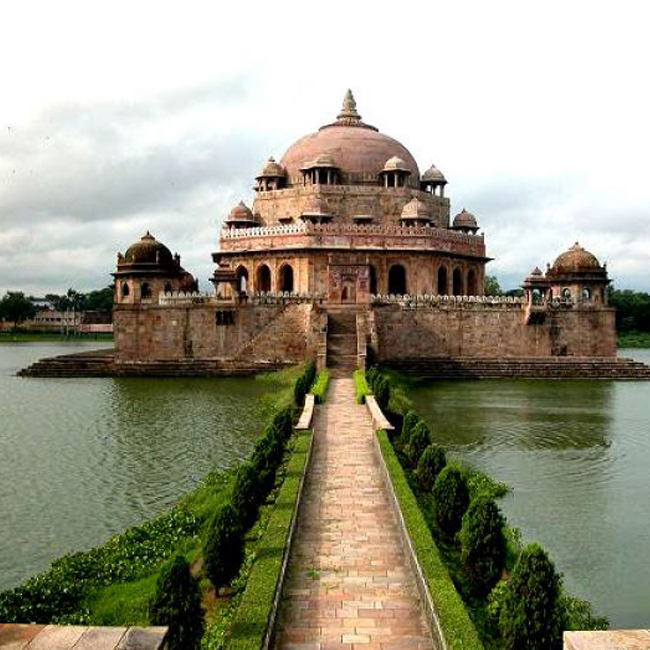 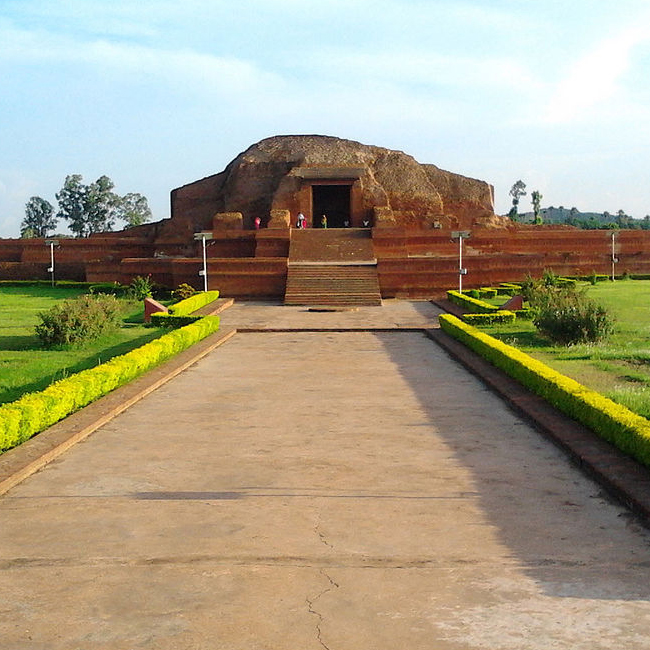 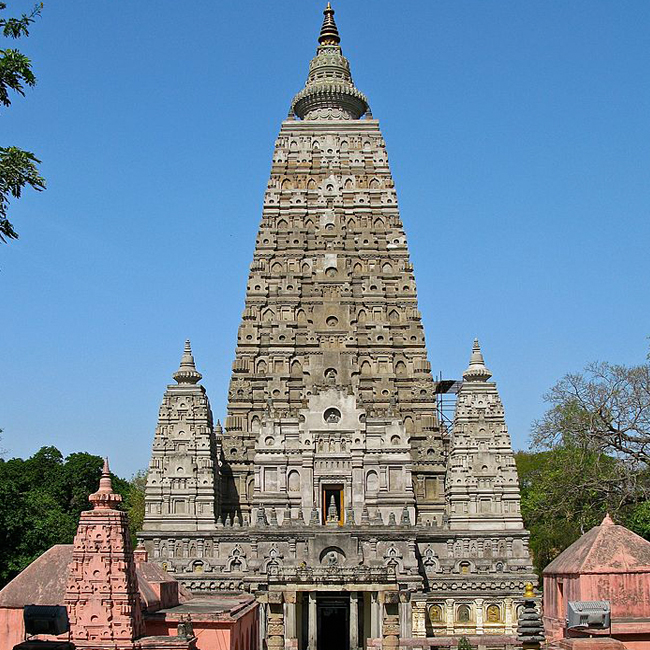 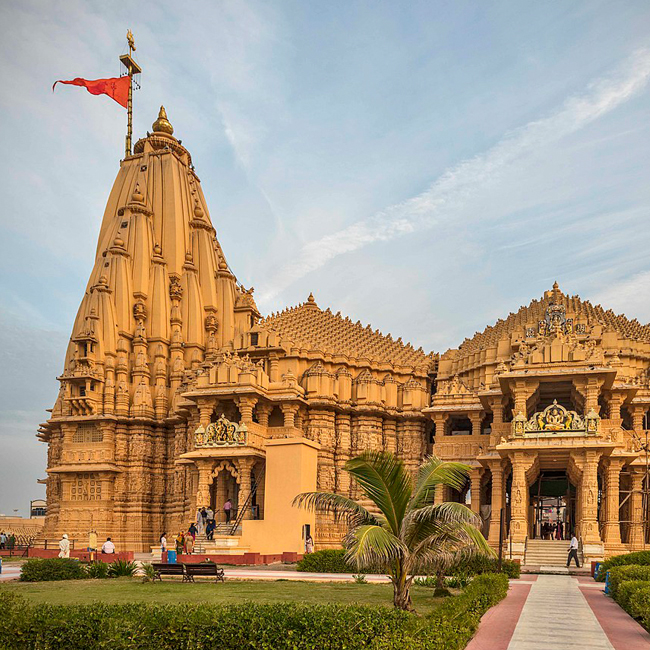