You’ll find it at the best restaurants in San Francisco if you’re looking for a 16-course meal at a supper club, easy street-style tacos, or America’s best vegetarian dining. The city of San Francisco has a well-deserved reputation for having one of the country’s best dining scenes. However, with so much quality, the choices can be daunting, so it’s best to approach this scene with caution. Fortunately, we’ve got you covered with our San Francisco recommendations. The list isn’t intended to be exhaustive, but rather a must-visit list of locations you must visit at least once.

Let us look at some beautiful restaurants delivering delicious dishes in San Francisco:

Chef Brandon Jew learned his trade at Bar Agricole, and his food is a modern take on Cantonese cuisine. Mister Jiu looks out into Chinatown from an open, East-meets-West space with huge windows. The restaurant’s heritage is honored with beautiful gold chandeliers, while the sleek wooden tables with lazy Susans for communal dining carry it into the present. Bring a group if you’ve got one, and the large tables will host family gatherings or special events. 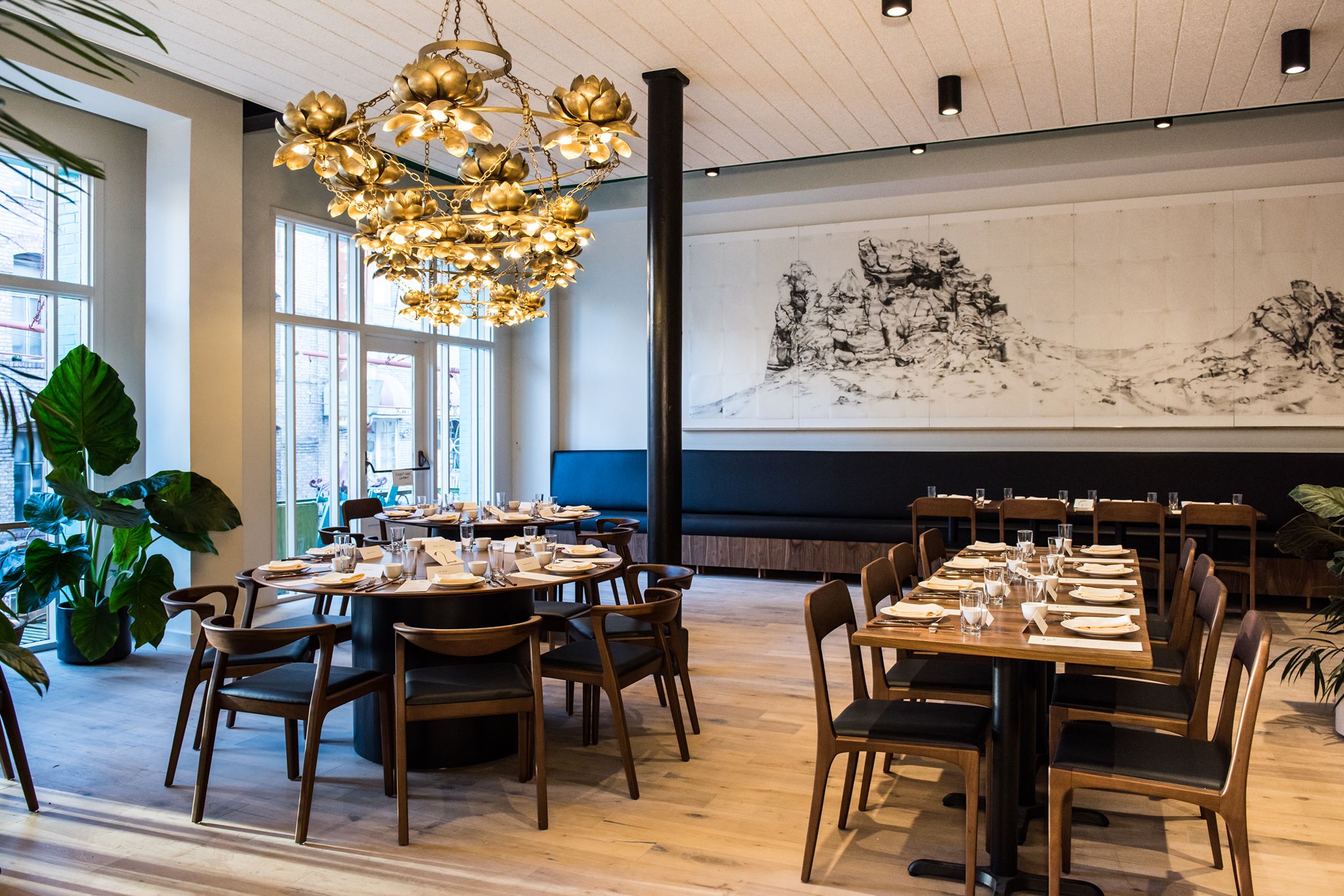 Spruce’s interior is as posh as San Francisco restaurant interiors get: expect white tablecloths, leather seats, a marbled counter, and dark tones, all set against a cathedral ceiling. And the liquor bottles are color-coded. Over and through, the food is California cuisine. It is one of the most popular restaurants in San Francisco.

Chef David Barzelay’s ability to host a lively dining experience as unforgettable as his cuisine is on display at this beloved pop-up-turned-restaurant. The restaurant’s theme is a 1950s-era supper club, and the midcentury room offers a warm atmosphere. When the 15 courses arrive, a chef introduces them one by one, creating a dramatic and welcoming presentation. 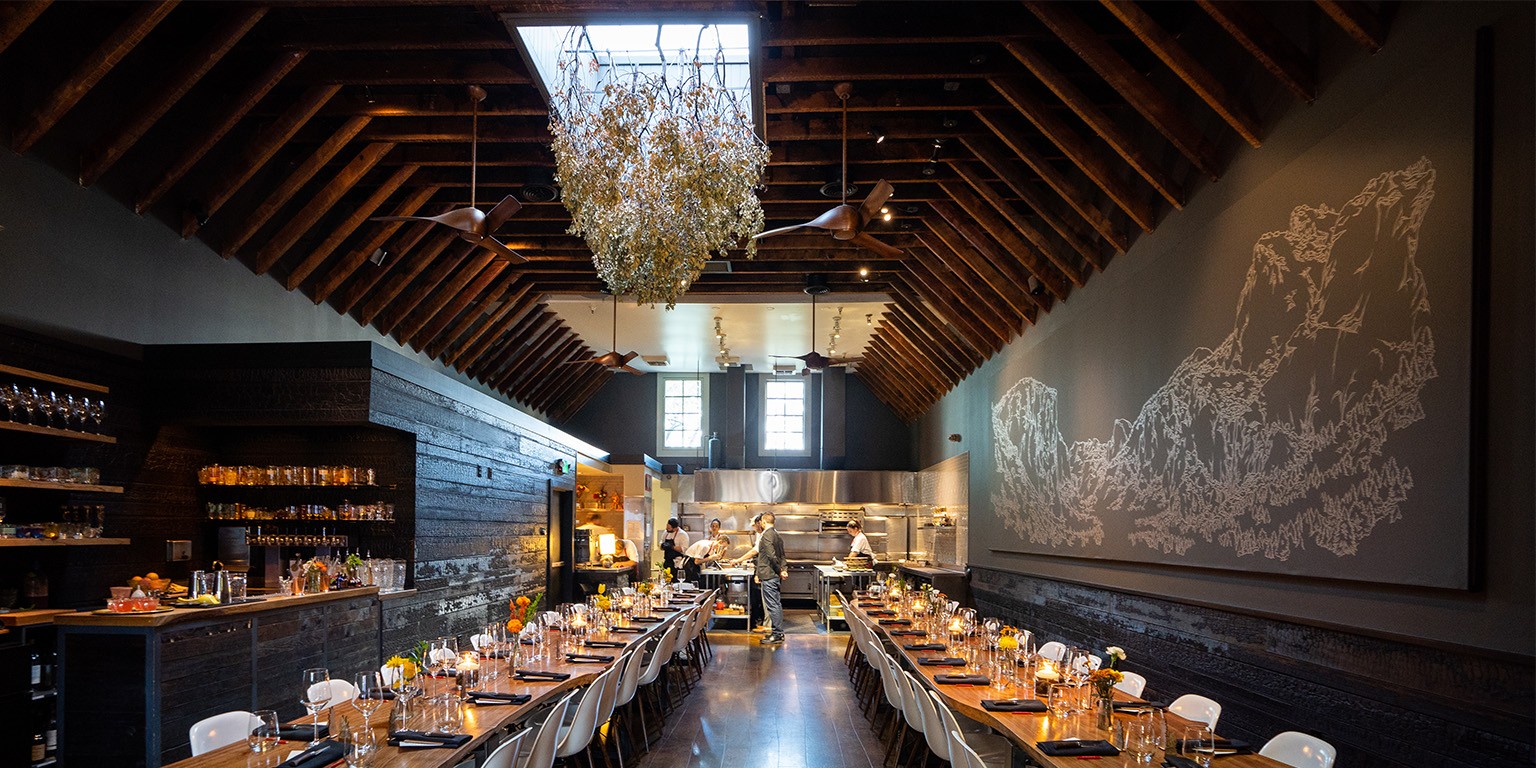 This refined bistro in San Francisco is a mix of Hawaiian, Californian, and Chinese influences. Walking in the door is like taking the first drink of a mai tai: it’s potent, lively, and you know you’re in for a good time. You won’t find identical dishes anywhere else in the whole of town regarding mouth-watering items. Everything on the plate is the product of chef Ravi Kapur’s creativity, from the duck liver toast and jalapeno topping and pickled pineapple to the roasted octopus with raisins, butterball potatoes, castelvetrano olives, and fresh coriander. 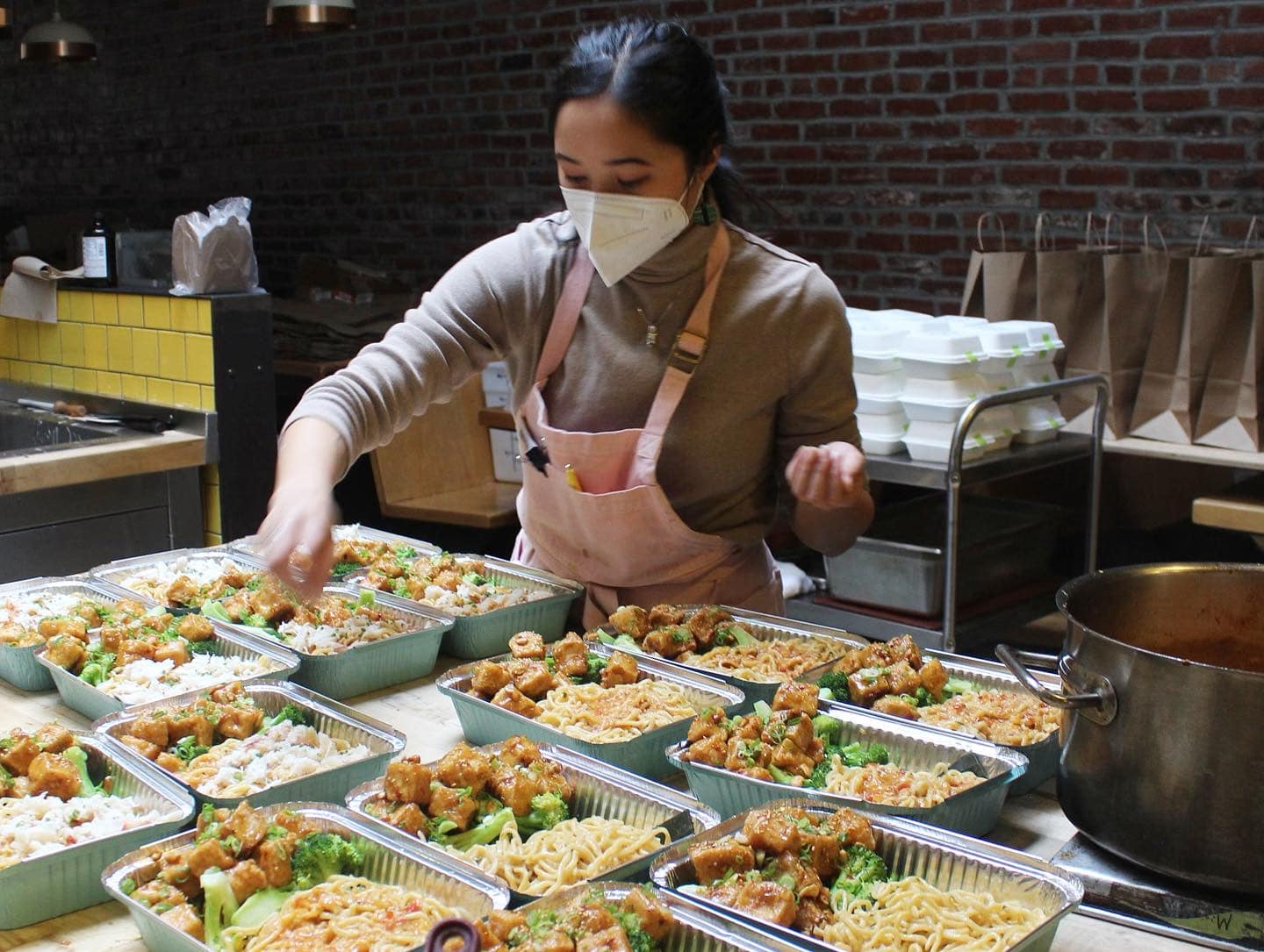 Hawker Fare is in the center of San Francisco’s busy Mission District. Check out their upstairs bar, Holy Mountain, if you’re looking for a secluded place. Alejandro Jodorowsky’s work inspires it. Hawker Fare has serious culinary credentials (chef Jame Syhabout’s Commis has Oakland’s only Michelin star). Still, patrons are encouraged to have a good time, and eat pork sausage and fried chicken made in the Isaan style. 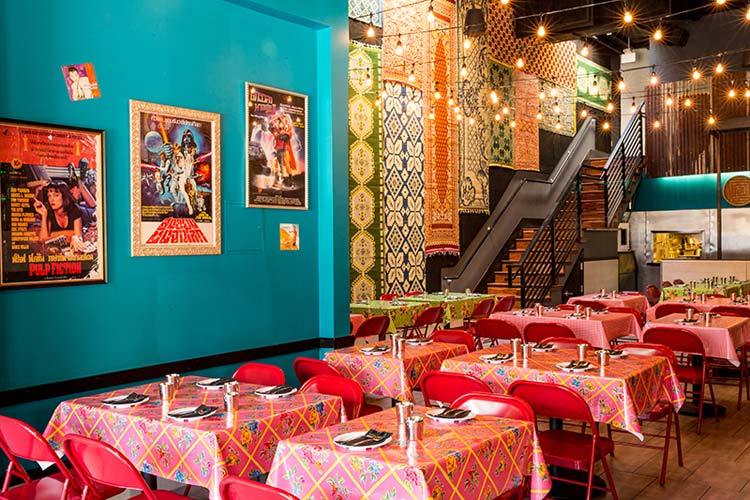 Taquerias are similar to sports teams among San Franciscans: everyone has a favorite. Even though hundreds of them are in the Mission District, La Taqueria has some of the most devoted patrons. That’s because, no matter how many times it’s lauded as having one of America’s best burritos, this no-frills, old-school taqueria remains true to its roots. If you order carne asada, pollo, or vegetarian, it must be prepared El Dorado-style, which means pressed on the grill until golden brown and slightly blistered. Do you have a desire for a taco? Have the best taco here, in one of the best restaurants in San Francisco. 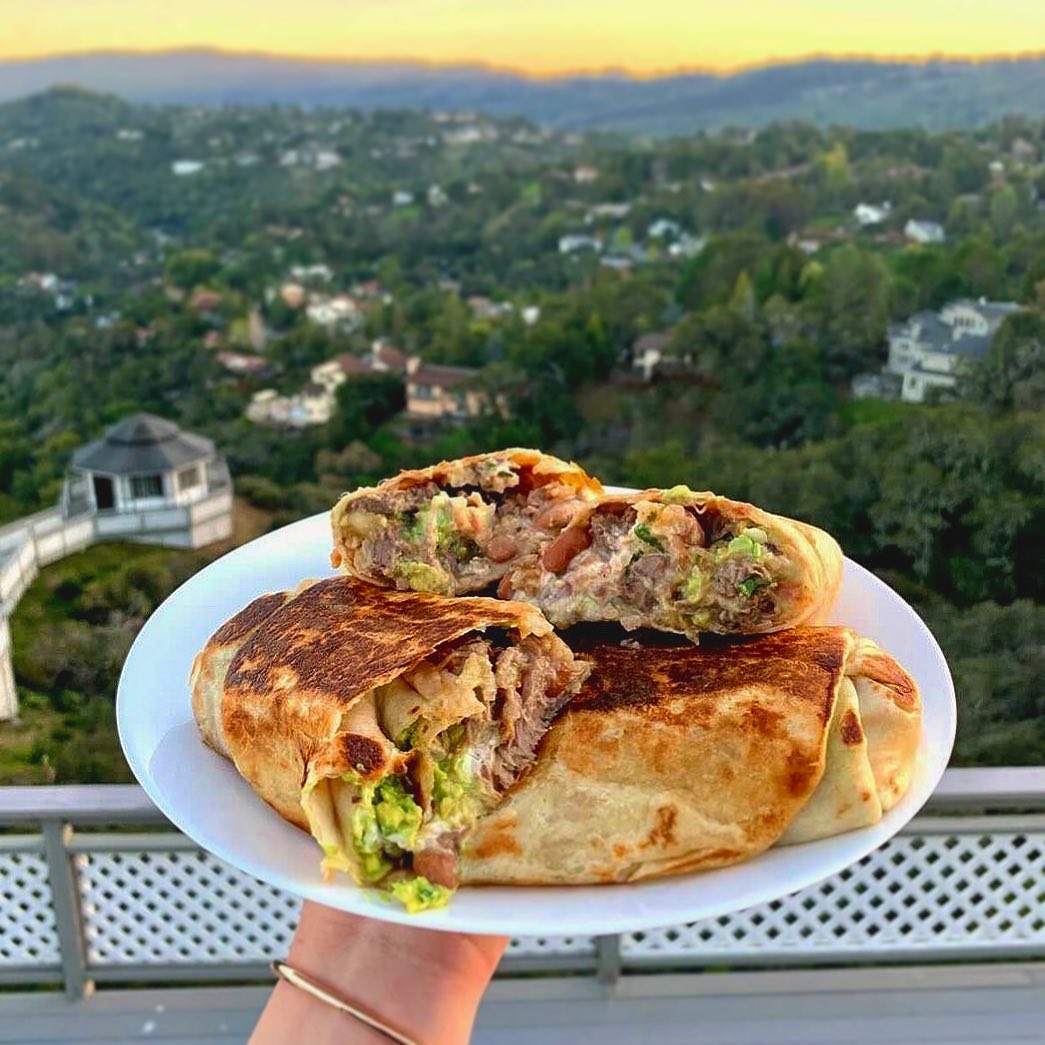 No matter how well-known Zuni is or how many times you’ve been, it feels like you’ve walked into a bizarre restaurant. This bi-level bistro is a throwback to a more romantic San Francisco, complete with vested bartenders and soft, live piano music. The food is traditional and thoughtful, rather than trendy, which is why it is so popular. Californian cuisine with strong French and Italian influences is served. The roasted chicken for two served with a warm bread salad of scallions, mustard greens, pine nuts, garlic, and dried currants, has been popular for centuries and is worth the wait.

This colossal room has the feel of a high-end food hall. It has high ceilings, plenty of natural light, and a vast bar. However, the shared tables have the best seats in the kitchen, and if you’re planning to work for a chair, Nopa is a great place to meet up with friends for a meal.

It’s almost unethical to visit this restaurant in San Francisco without trying their famous wood-grilled hamburger, which is available for brunch and dinner. Flatbread with chorizo, scallions, arugula, and ricotta is another favorite. It can, however, be both turbulent and loud, so come prepared.

Rich Table may be located in upscale Hayes Valley in San Francisco, but walking through its doors transports you to a rural farmhouse. Evan and Sarah Rich, who opened this restaurant in 2012 as husband and wife, quickly gained a cult following. You don’t have to go all out to try any of the best dishes on the menu, though. In reality, some of their most popular products, such as the dried porcini doughnuts with raclette and the sardine chips with horseradish creme fraîche, are found in the “bites” portion. Make sure there’s enough space for dessert.

This polished bi-level room in Polk Gulch appears to have been plucked from the pages of Kinfolk magazine. A seven-course sampling menu and an à la carte menu are available at Lord Stanley restaurant in San Francisco. The foundation is European-Californian. The aged gouda puffs with piccalilli and the roasted sunchoke tart with black garlic and hen of the woods are standouts. Though it is common for special occasions, it is not stuffy or pretentious. Instead, it invites casually stylish locals.

For years, this Moroccan restaurant in San Francisco has been a hidden gem in the foggy Outer Richmond. It has been given a new lease on life, with vivid tilework and soft lighting that evokes a Marrakech riad at sunset. The wine list features wines from all over southern Europe, including barricade from Italy, assyrtiko from Santorini, and syrah from France. There are even a few California blends thrown in for good measure. Begin with the roasted prawns, which have been bathed in a fiery harissa and garlic sauce. A must-try is the basteeya, a traditional savory pastry filled with chicken confit and spiced almonds. 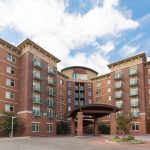 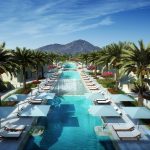 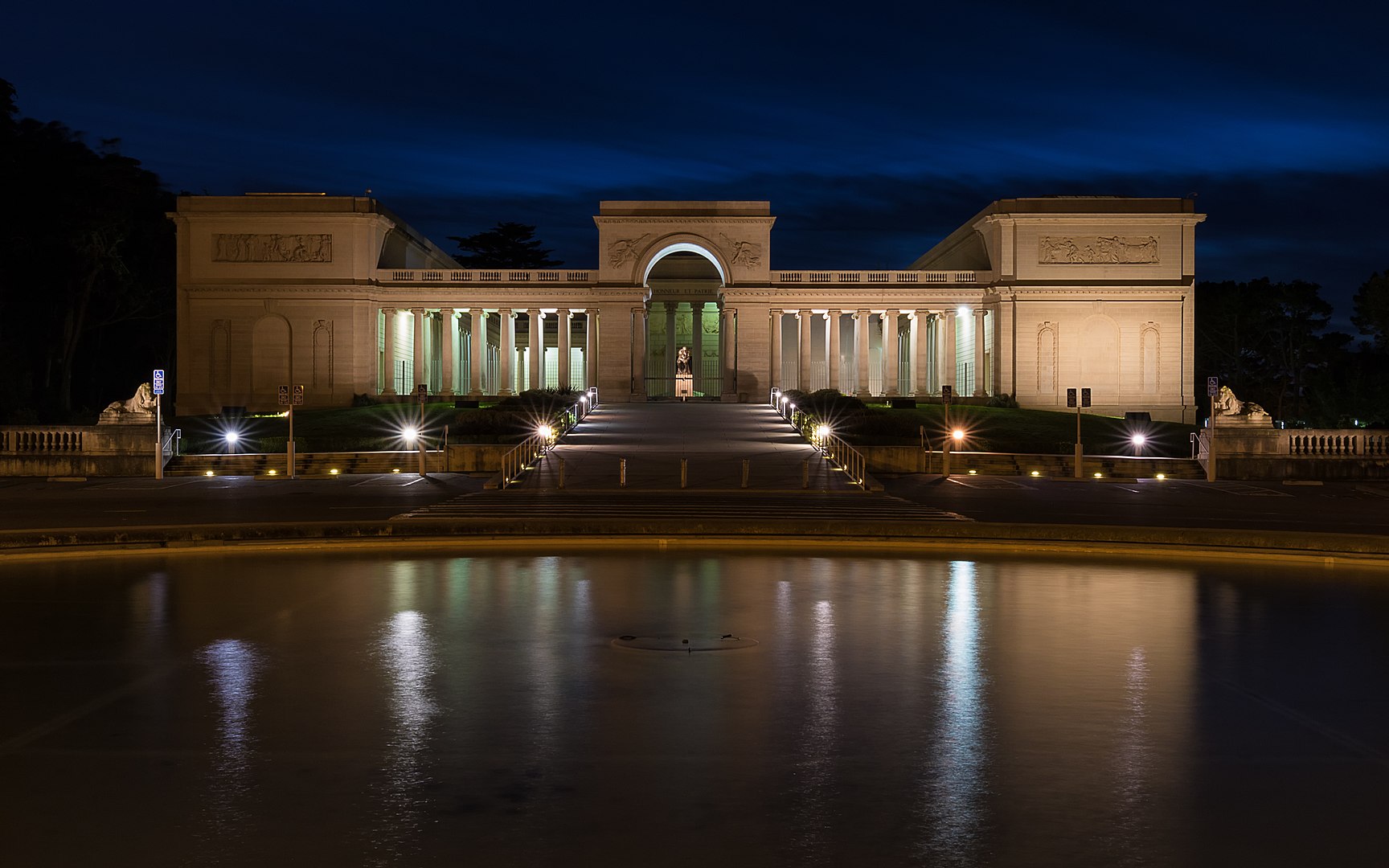