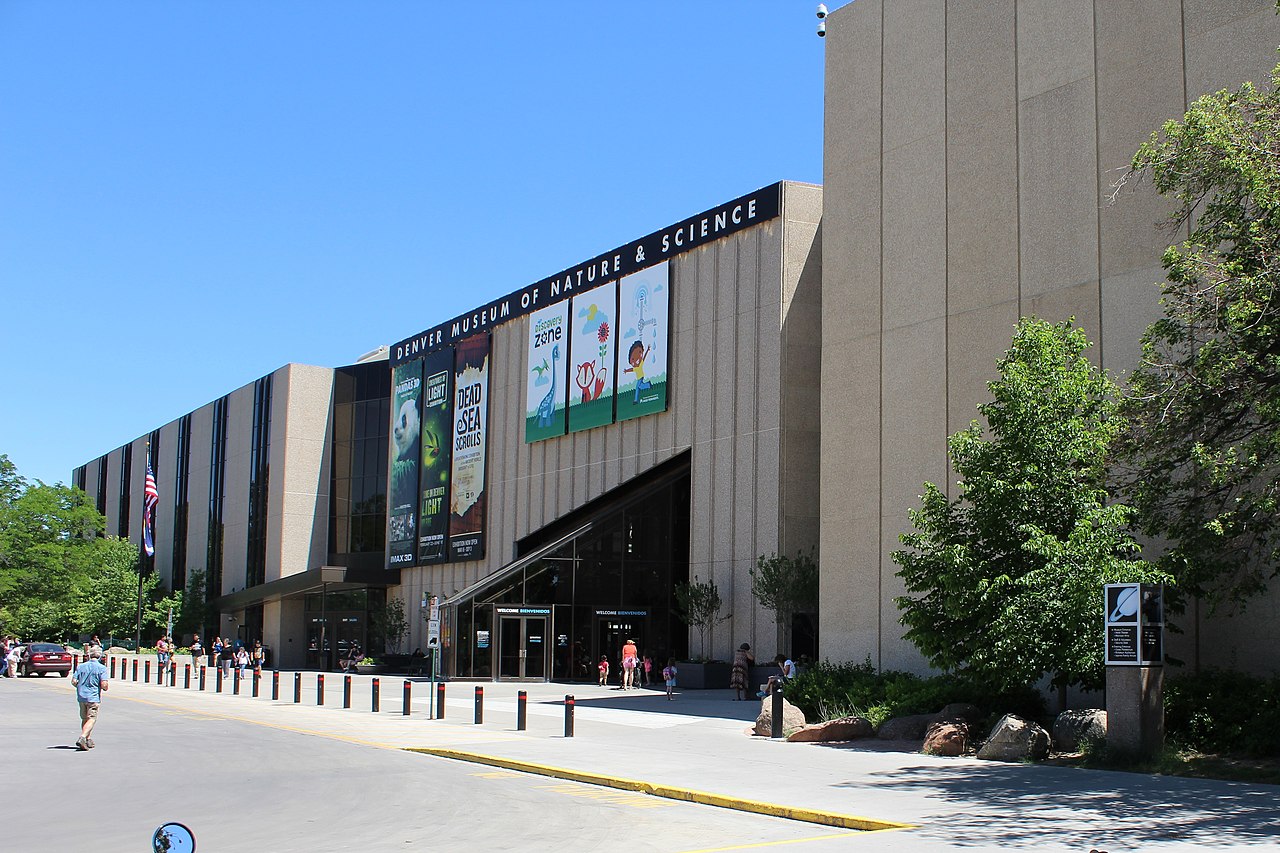 Denver, officially the capital city of Colorado, is also one of the United States’ fastest developing cities. The city of Denver is filled with top tourist places to visit and fun things to do. It is also known by its nickname- “Mile High City” as its official altitude is precisely one mile above sea level, 5,280 feet.

Denver’s population is about 600,000, which makes it the second-largest city in the Mountain West behind Phoenix, Arizona. Also, it is the third highest in altitude in the country after Santa Fe, New Mexico, and Laramie, Wyoming.

How To Reach The Mile High City?

Accessing Denver is quite simple because of the effective Denver International Airport (DEN), one of the world’s largest connecting airports. From the Denver International Airport, it is a short and easy tour on the airport train to Denver Union Station in the centre of Downtown. The sightseers, when they arrive at the Union Station, are welcomed with a lavish and completely renovated 1914 Beaux-Arts train station, a residence to posh restaurants, bars, boutique hotels, and shops.

Denver is a home for chef-owned restaurants, too, and was featured in the 15th season of Bravo’s hit television series “Top Chef.”

Here you can walk among the Victorian buildings and boutique shops of Larimer Square and take your pick of cooking skills, then indulge yourself with the numerous gifts from nearby sourced products. Denver is at the vanguard of the food hall revolution, counting Avanti F & B, where seven revolving informal dine concepts share a room with two craft bars and a terrace with stunning outlooks of Downtown.

Apart from its high elevation, Denver city of Colorado State is recognized for its beer culture. Denver has over 100 breweries and tap spaces. You can get a never-ending range of drinks from one-off firkins, pales ales, and daring ingredients, made by a group of vibrant artisans making some of the most adventurous beers in the United States. The Denver Beer Trail, which is a compilation of over 30 top breweries and taprooms of Denver, can be your channel to this hoppy paradise.

1. Denver Museum of Nature and Science

Located in the southeast corner of City Park, the Denver Museum of Nature and Science is one of the top-rated cultural places to visit in Denver. Amid the most remarkable displays includes the magnificent dinosaur skeletons, remnants of Ice Age animals, the compilation of minerals presented by the Coors family, and one of the biggest nuggets of gold established in Colorado.

The museum features varying displays, so the visitors will always get something new to glimpse during their Denver sightseeing. An IMAX theatre and a Planetarium are available too. When you are done walking around the museum, spend some time seeing the City Park that is well-known among locals and hosts a free summer jazz concert show.

A booming instance of city reformation in Denver is Larimer Square, with fine, restored structures of the Civil War era. In 1971, Larimer Square became the first historic area of Denver. At the moment, it is a chief amusement region. The district is home to shops, art galleries, gas lamps, and cheery eateries. 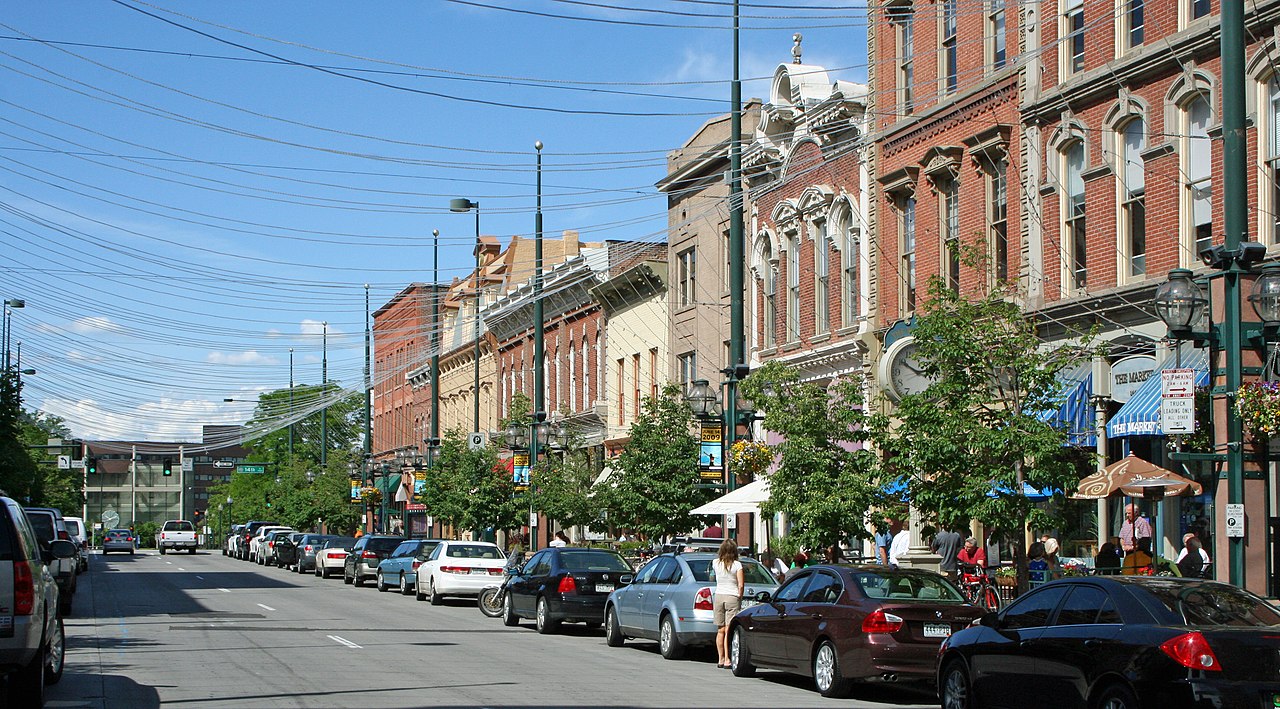 It persists to expand and is admired among both locals and travelers. Throughout the daylight, a lot of public visit Larimer Square for shopping. This is a perfect location to dine or watch some live entertainment, like stand-up or pop groups in the twilight. This place is also renowned as the site where Buffalo Bill once used to stay.

The Denver Zoo is brilliantly placed out, with enclosed spaces bespoke to diverse species, from the polar bears’ hideout to monkey island. The zoo was started in the late 1800s and had an affluent account of preservation. For many years, it has managed to stay one of the most popular tourist places in Denver. 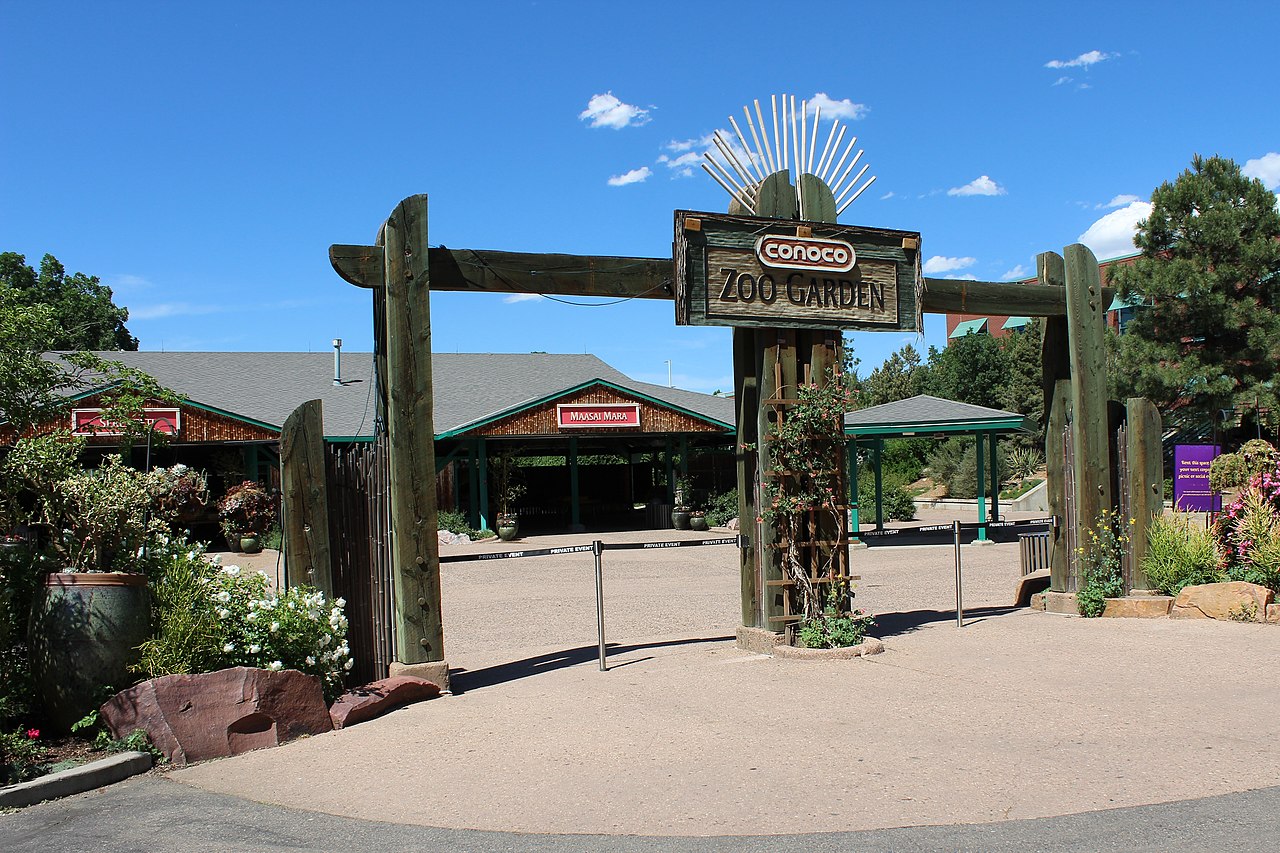 Displays that would surely amuse families with kids of all age groups comprise the Toyota Elephant Passage, Stingray Cove, Harmony Hill Bear Habitat, and THE EDGE. 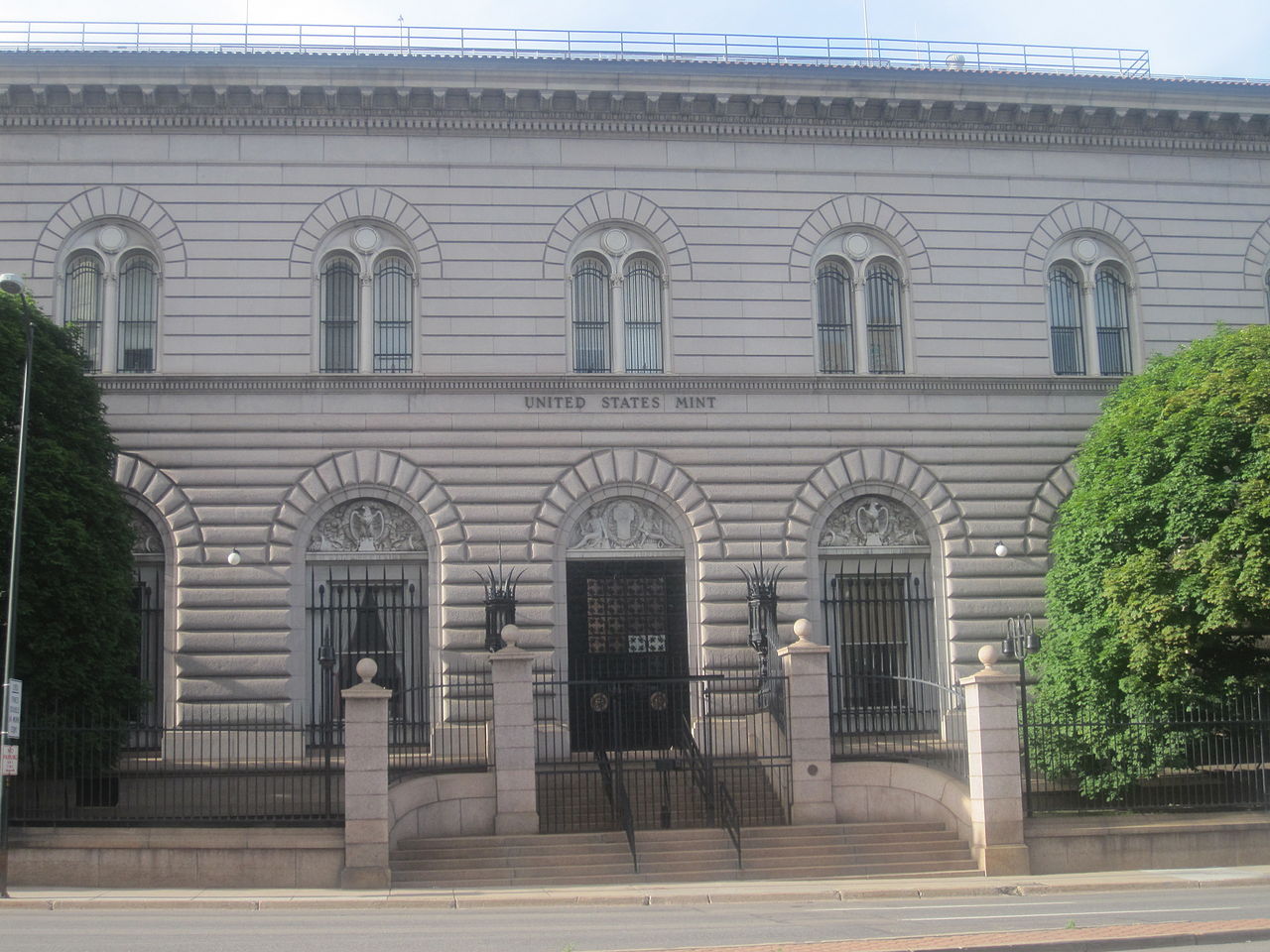 During your Denver tour, take a free guided tour of the facility to know the history and procedure of designing currency notes. Reservations are mandatory for the guided tours and can be programmed online via website. After your tour, make a stop at the small gift shop onsite that sells souvenirs, games, memorial coins, and other products.

Cherry Creek lies just south and east of Downtown and is the city’s most prominent shopping area, particularly if you’re searching for art galleries, lavishness, and boutique shops. This neighbourhood is also a residence to many restaurants, presenting food options from around the world. 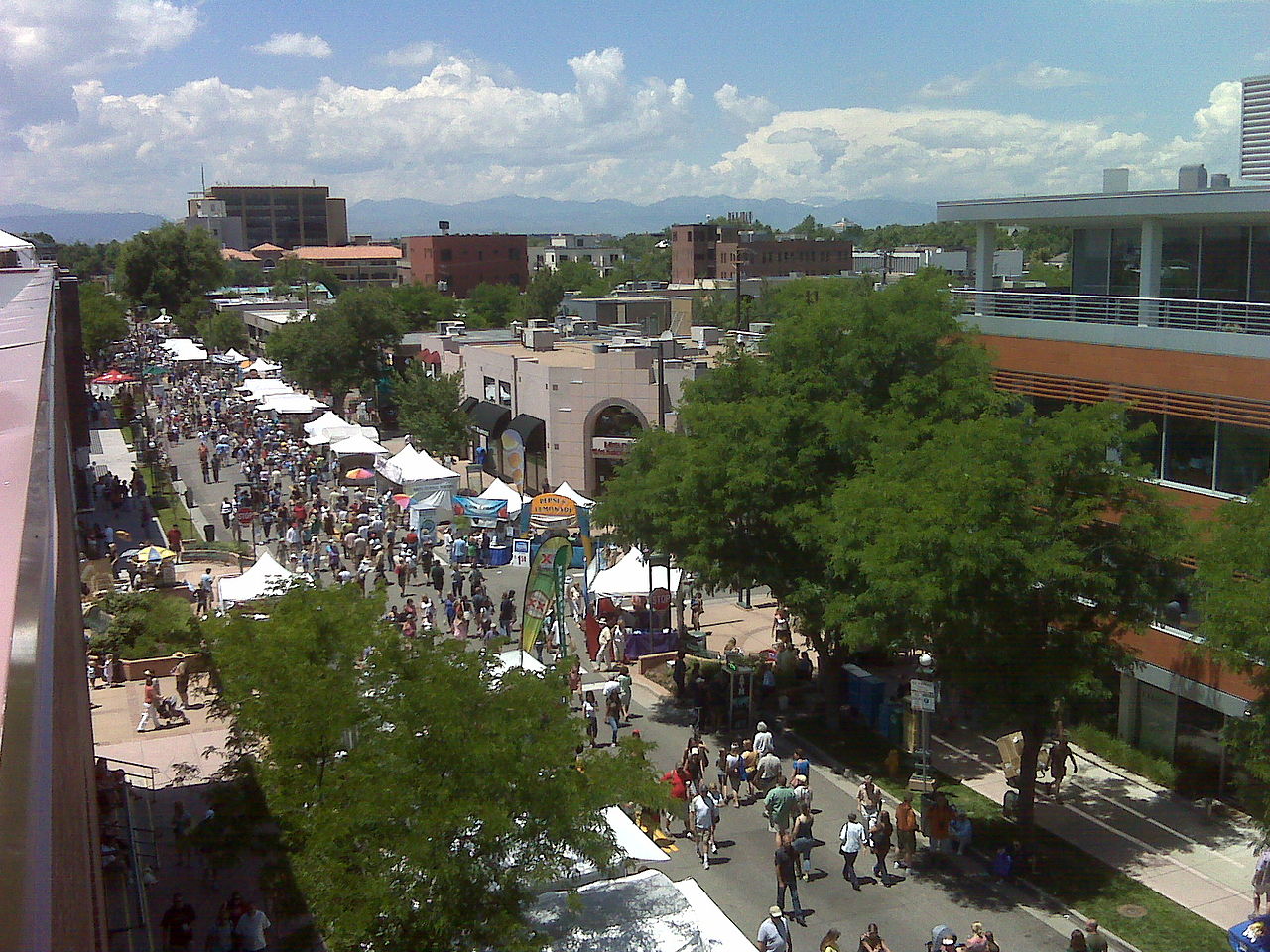 Yearly, it hosts several events, the most celebrated of which is the Cherry Creek Arts Festival that takes place on July 4th, pulling national and international artist sellers in mediums ranging from jewelry and canvas to ceramic objects.

Which Is The Best Hotel For Accommodation In Denver?

The Ramble Hotel has to be the city’s most gratifying public house. It is also viewed as one of the outstanding locations to live in Denver if you are for eternity on the hunt for classy boutique hotels as you are on vacation. It was customized following the 17th Century French beauty salons with bold Prussian blue feature walls and big open windows. The bathroom services are mint and rosemary, surely useful taking home with you.

Another boutique hotel, The Maven Hotel, is located in the Dairy Block and is one of the most favourable places for accommodation in Denver city. You can find a cafe named Huckleberry Coffee which is right inside the lobby, and the bar and restaurants of Dairy Block are just on the entrance. If you are coming here with family, you must book the Journeyman bunk bed room, featuring an underside king-sized bed and a double bed placed upright.

JW Marriott Denver is a family-friendly reserve in the busy shopping area of Cherry Creek North; the hotel is reliably well-equipped. Amenities like roomy, outstanding rooms, lots of dining options, and the benchmark decoration one will expect from a JW Marriott settlement. Spacious rooms look like mini-houses, with desks, a seating spot, and over 400 square feet.

4. The Brown Palace Hotel and Spa

If you want to feel a little rich, then you can prefer The Brown Palace. It is situated in the core of the Financial District and is Denver’s innovative luxury hotel, host to everybody from singers to presidents. Modest lavishness welcomes you the instant you walk through the gates of the 241-room hotel, where you will hit upon an eight-story entrance hall bounded by complex cast-iron railings. Lavish guest rooms and cloud-like beds guarantee a better night’s sleep, whereas an onsite spa and the hotel’s history are matchless to the Denver accommodation landscape.

What Is The Best Time To Visit Denver?

April to May and September to October are considered to be the best times to have Denver tour. The shoulder seasons of Denver are characterized by comfy temperatures, fewer vacationers, and low hotel rates as compared to the summer peak season. The city greets a lot of tourists between June and August while the weather is warm and dry. But, the climb in temperature also brings about a climb in accommodation prices. Moreover, regardless of its nearness to the Rocky Mountain Ski areas, Denver witnesses a drop-off in travelers in the winter season, meaning you could gain some best offers on accommodation here during this time.

The cold weather draws snowboarders to the nearby Rocky Mountain slopes. Snowstorms shout during the cold months and infrequently into early spring, keeping the ski slopes running in March. Remember that average temperatures in November range from the mid-20s to the low 50s, with low averages declining to the teens in December and January and increasing again to a range of the mid-20s to the low 50s by March. 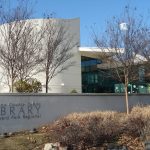 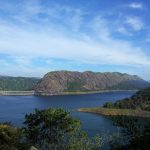 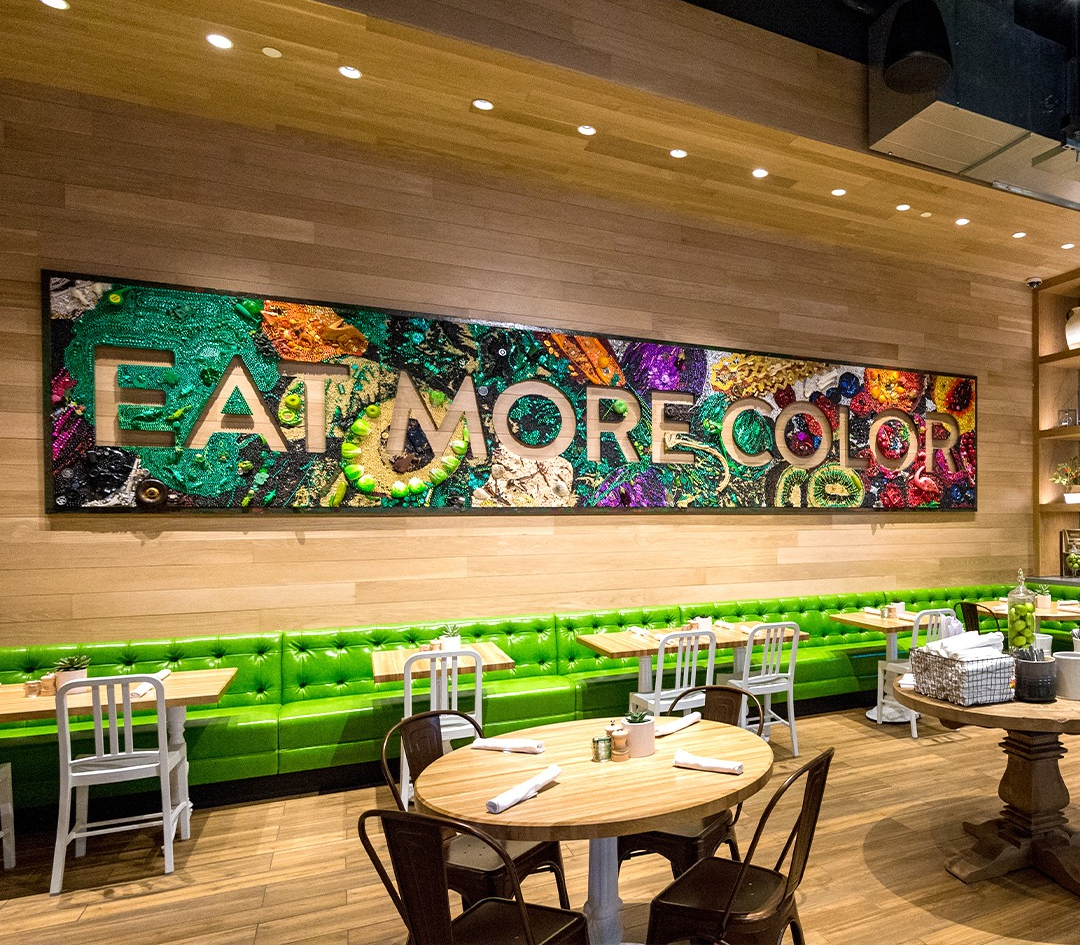 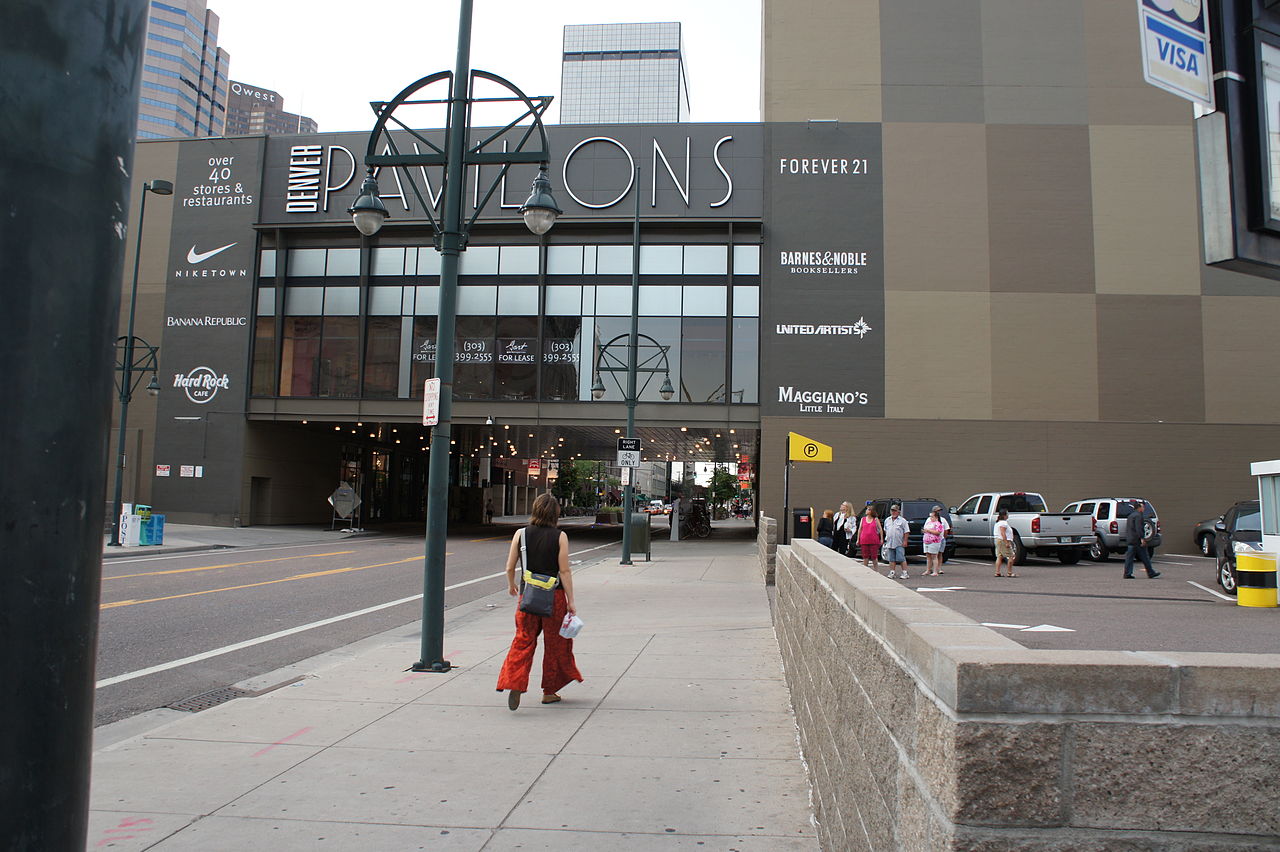 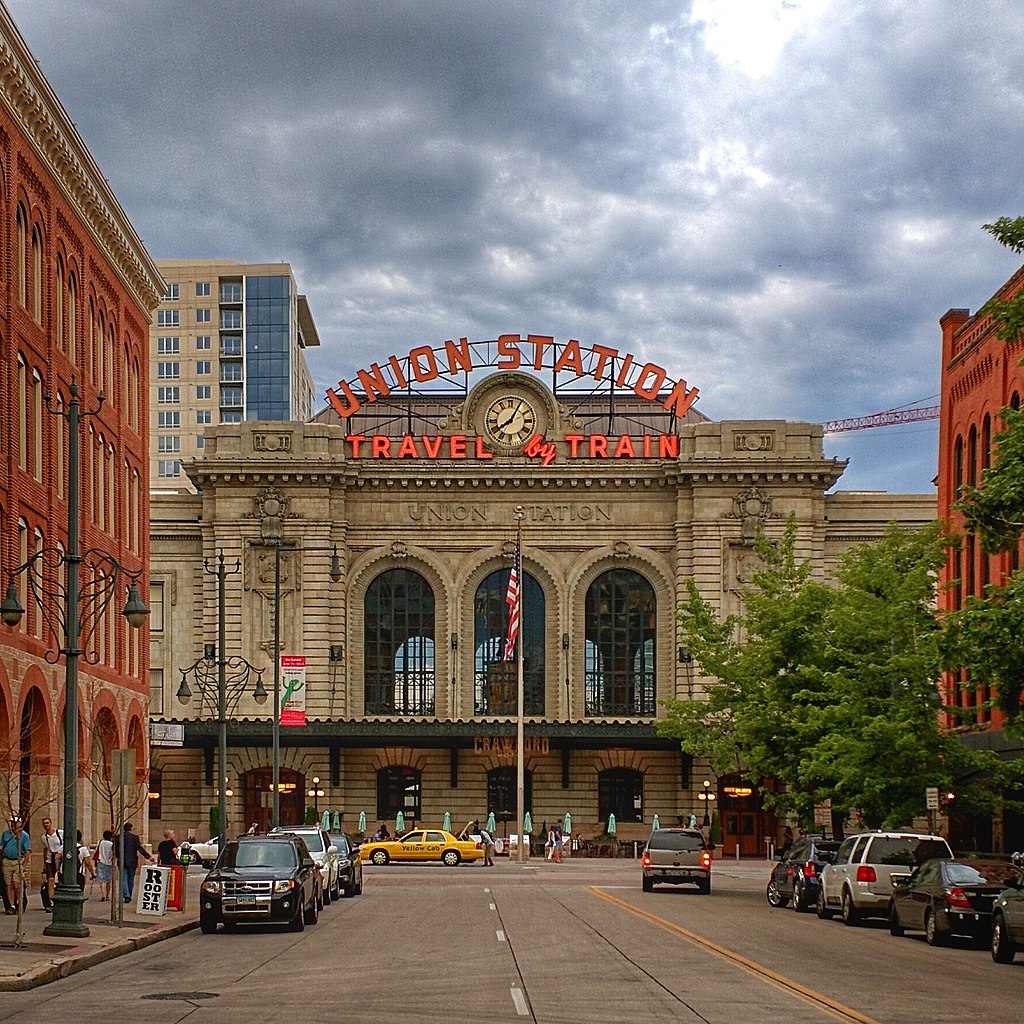