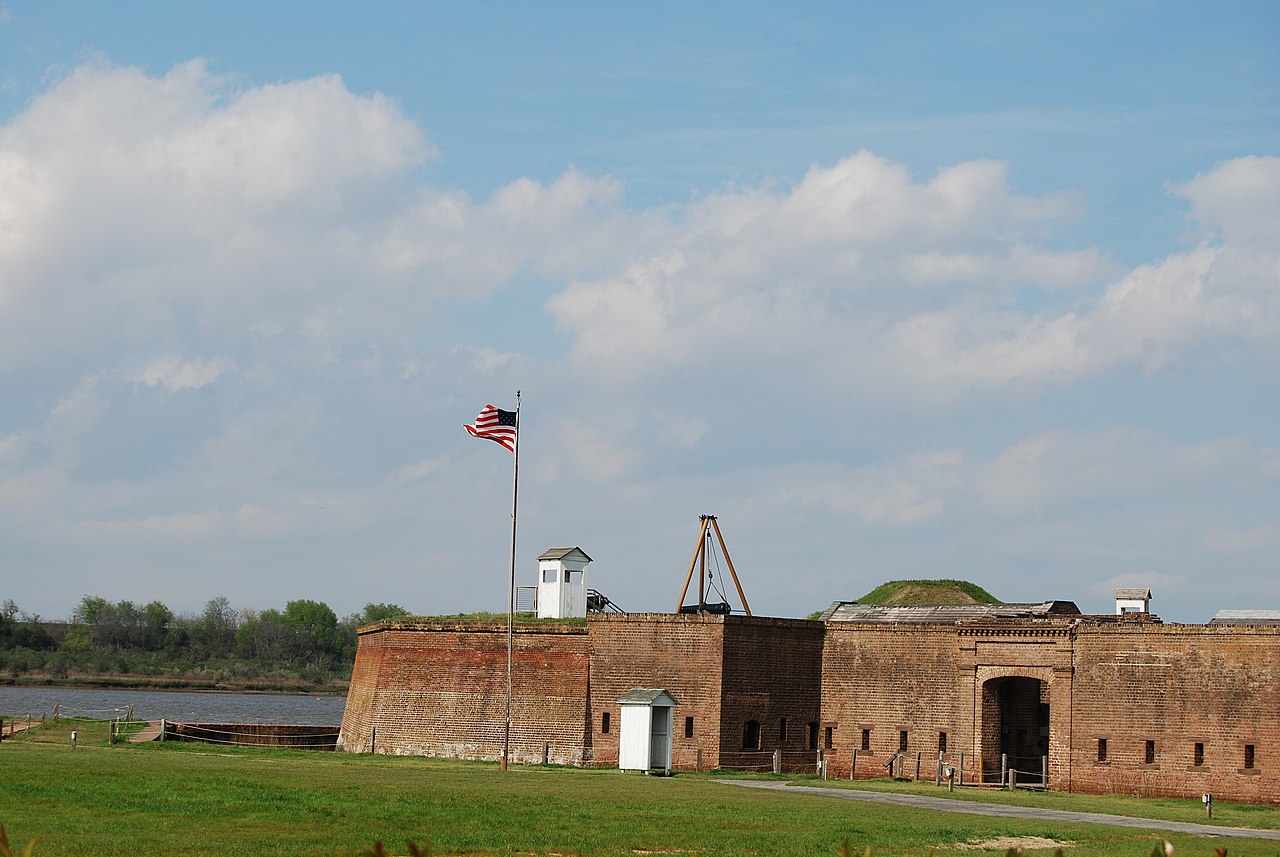 Most Famous Historical Landmarks In Georgia (2023)

A notable hotspot for historical activities, Georgia has always excited history enthusiasts. This attractive southern state attracts many visitors in order to take a glimpse of its past. And why not? Georgia has seen multiple events, including a Gold Rush, the legendary Civil War, and the ultimate Revolutionary War. Before the English Settlers found Georgia, this land was visited and inhabited by the native American settlers. The history of Georgia begins with the pre-Columbus activities and goes all the way, covering multiple legendary figures.

The presence of historical monuments and landmarks in Georgia excites a lot of individuals. You could read history books and learn about Georgia’s role in the past, but to sense and relive it from close, a visit here is necessary. A historical trip to Georgia will make you go through the incredible architecture and first-hand heritage that usually appeared lifeless in books. So why wait? Plan a visit to this Charming Southern State and explore these Popular Historical Monuments in Georgia.

7 Most Famous Historical Landmarks In Georgia

Georgia has the gold Rush era of its own, and that took nearly twenty years before California. The Dahlonega Gold Museum State Historic Site is evidence of America’s first Gold Rush in the Cherokee Nation in north Georgia. This place marks the true beginning of our country’s first gold rush, and today one can come and observe multiple pieces of evidence of the same. The museum collection consists of coins, a nugget weighing more than five ounces, a large hydraulic cannon, and more. Some of the major elements here include theatre/courthouse, jury room, and judge’s chamber. The museum in itself is housed inside the 1836 Lumpkin County Courthouse, which is among Georgia’s one of the oldest courthouses. The Dahlonega Gold Museum operates throughout the week from 10 am to 5 pm. 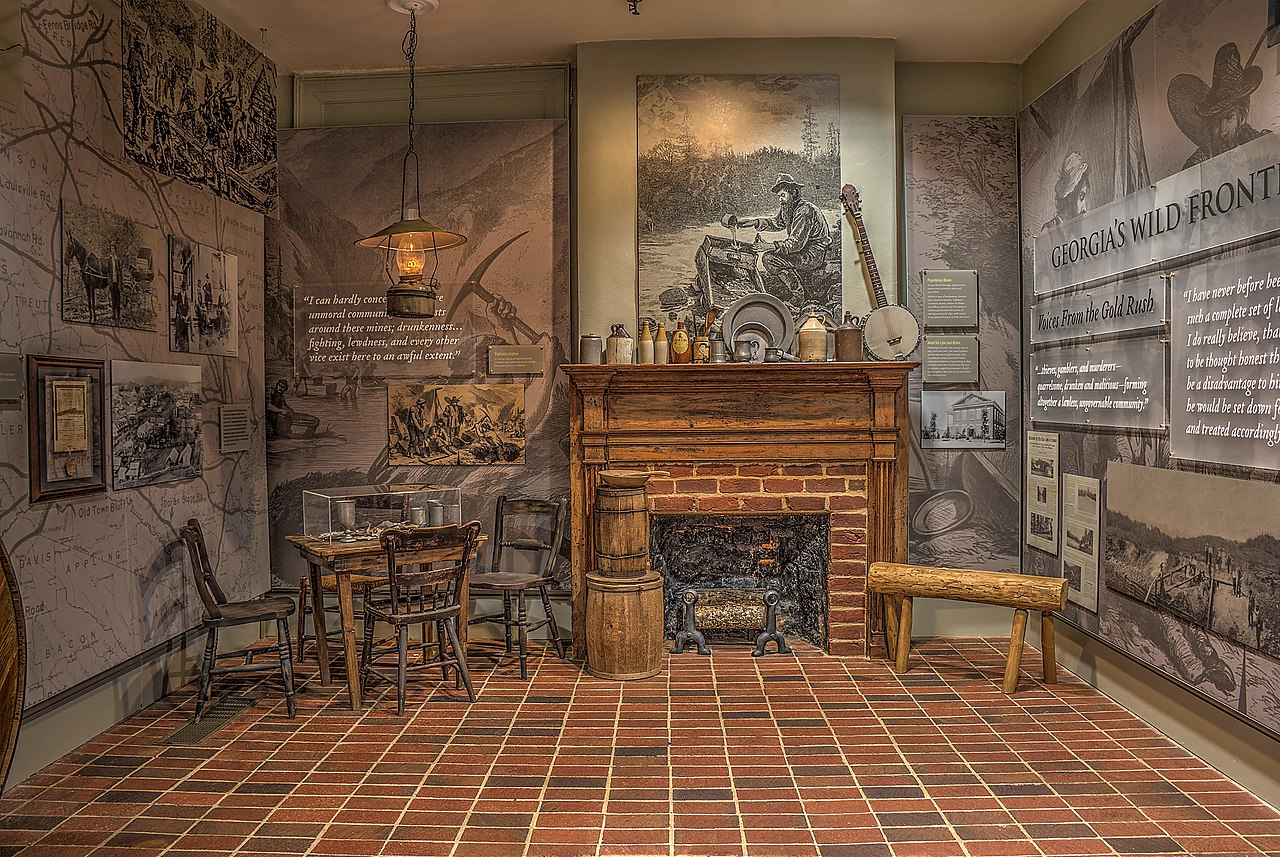 The most famous historical landmark in Georgia, the Old Fort Jackson, is a gem in Savannah. This National Historic Landmark is a restored nineteenth-century fort and the oldest still standing brick fortification in the state. It is located on the Islands Expressway linking Savannah to Fort Pulaski and the town of Tybee Island and is operated as a State museum. The fort was originally built to protect the city of Savannah during the American Civil War. Individuals who wish to explore the fort are accompanied by a guide dressed in traditional period wear. The respected individual narrates stories about soldiers who fought here and left the tales of their bravery here. You will find several Civil wars and multiple other military exhibits here.

A landmark of Prehistoric Proportions, the Ocmulgee National Monument is truly one of the best places to visit in Georgia. Minutes from the downtown centre of Macon, this remarkable Georgia attraction preserves and uncovers the lives of the Southeastern Native American culture. Today individuals from Georgia and across visit here to experience the history and natural beauty of this place. There’s basically a namesake National Park, the entire history of the Macon Plateau, and a museum housing thousands of artefacts. Across the landscape of Ocmulgee Mounds National Historical Park menders a six-mile-long trail. These pathways provide access to multiple notable sites, including Earth Lodge, Hitchiti Village Site, Great Temple Mound, etc. Anyone interested in age-old history must definitely visit this place. 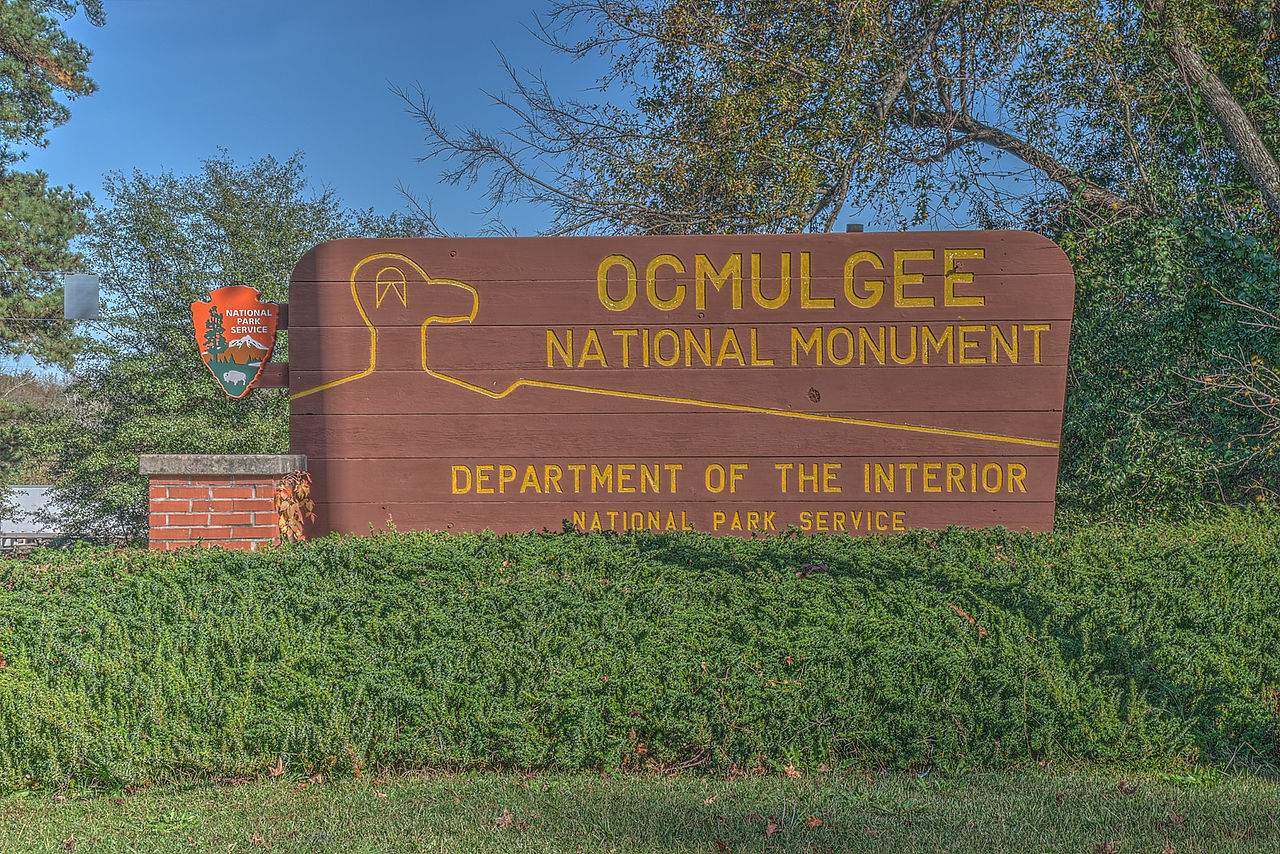 The Etowah Indian Mounds State Historic Site is another prominent landmark in Georgia. It is basically 54 acres of an archaeological site that played a crucial role in American history. The landmark was built and later occupied in three different phases from 1000 to 1550 AD. It today is even considered the most intact Mississippian culture site in the Southeast. During varied time frames, historic Muscogee Creek and the Cherokee peoples (thousands of Native Americans) occupied the place. Today all that one can see includes six earthen mounds, a plaza, borrow pits, a defensive ditch, and multiple archaeological wonders. In the name of artefacts, one will find several copper tools, weapons, and ornamental copper plates. The list of things further expands to burials of members of Etowah’s elite class. The Etowah Indian Mounds Museum displays all the artefacts and sculptures found at the historic site. Entry to the site is $6, and it is definitely worth the stop. 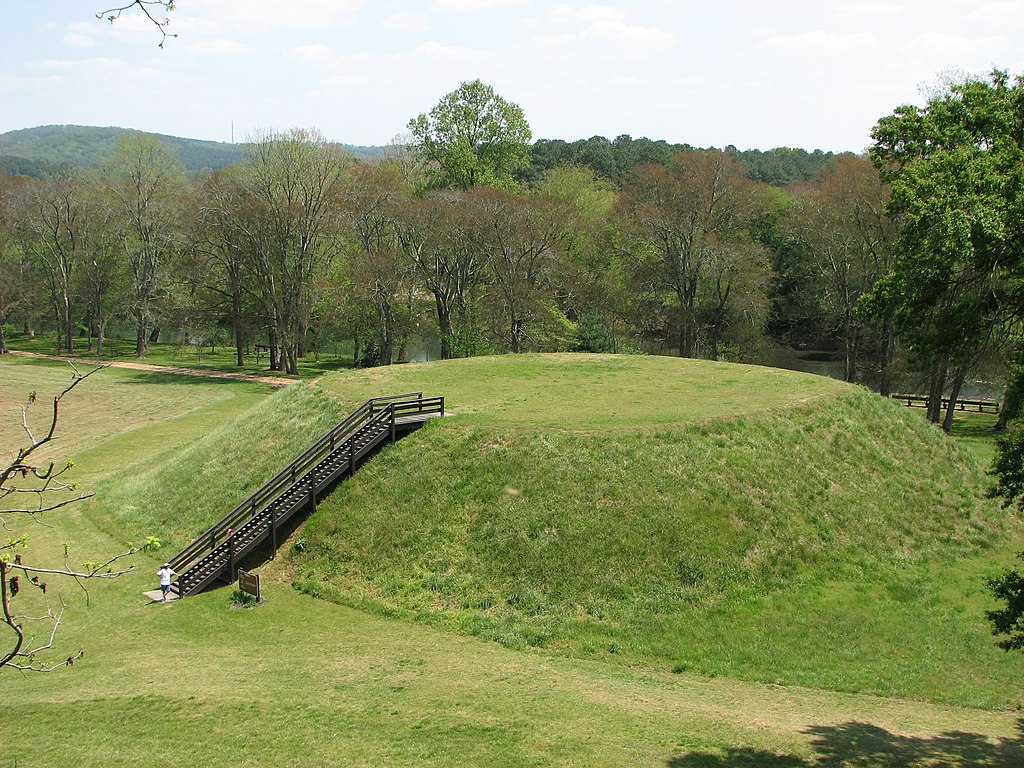 For individuals who are interested in Civil War tales, the Pickett’s Mill Battlefield Historic Site is the best place to visit in Georgia. It is basically 765 acres of State Park that preserves the American Civil War battlefield of the Battle of Pickett’s Mill. The battlefield includes an 1800s era pioneer cabin, earthwork battlements, a visitors’ centre and roads used by Union and Confederate troops. Visitors can use roads which were once travelled by Federal and Confederate troops or walk through the same ravine where hundreds died and the astounding earthworks these men once created. The landmark today operates throughout the week from 9 am to 5 pm. Whereas the museum at the place operates Friday through Sunday, 9 am to 5 pm. Individuals can also choose to hike the trails through the museum with paid historic site admission. 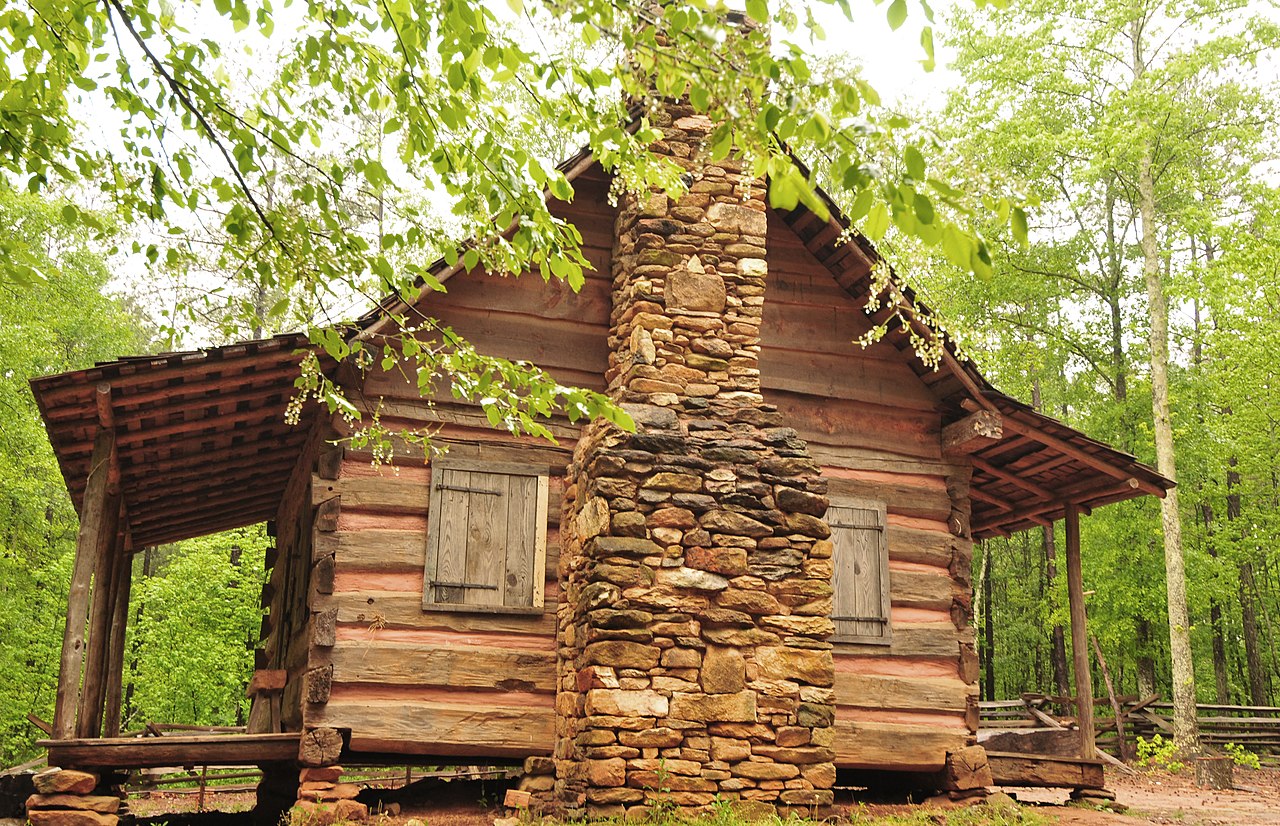 Notably, the most famous historical landmark in Georgia, the Martin Luther King, Jr. Historic District, is something one cannot afford to miss. The popularity of this attraction invites a large number of national and international visitors all throughout the year. This 35-acre attraction in Atlanta is home to several landmarks that are directly or indirectly related to the life and work of civil rights leader Martin Luther King Jr. The landmarks here include King’s boyhood home, the church where he was baptized (it is the same church where he was a pastor), along with King’s and his Wife’s graveyard as well. The park also houses a visitor’s centre and a Gandhi Promenade. King was extremely influenced by Mahatma Gandhi, and thus his presence here added more spice to the place. Despite your interest in knowing Martin Luther King, Jr., this historic district is definitely one fine place to visit for you. 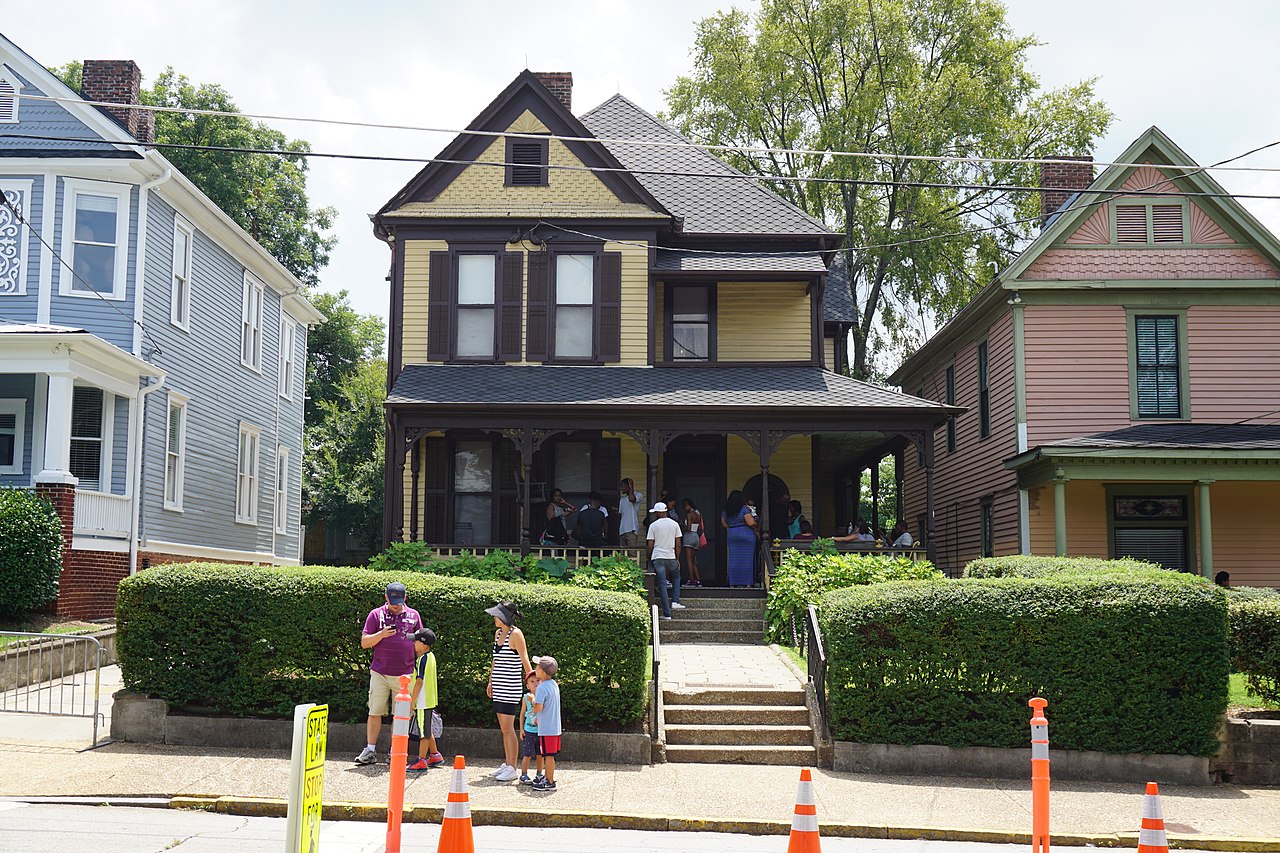 Also known as the Benet House, this historical landmark is a must-visit in Georgia. It is basically a historic house built from 1827 to 1829 on the Summerville campus of Augusta University. It was originally the Commandant’s House of the Augusta Arsenal but today serves as a heritage masterpiece. The work here is a much-altered example of Federal period architecture, and that is what draws individuals the most. The house got its name after Stephen Vincent Benét, a famous writer who won the Pulitzer Prize and also lived here during the 1910s. Currently, this landmark allows admissions to the Augusta State University. Entry and exploring hours here are open on a limited basis for public tours. Anyone who finds historic buildings appealing and attractive must definitely pay a visit here. However, do confirm its opening days and hours before planning your visit (to avoid disappointments). 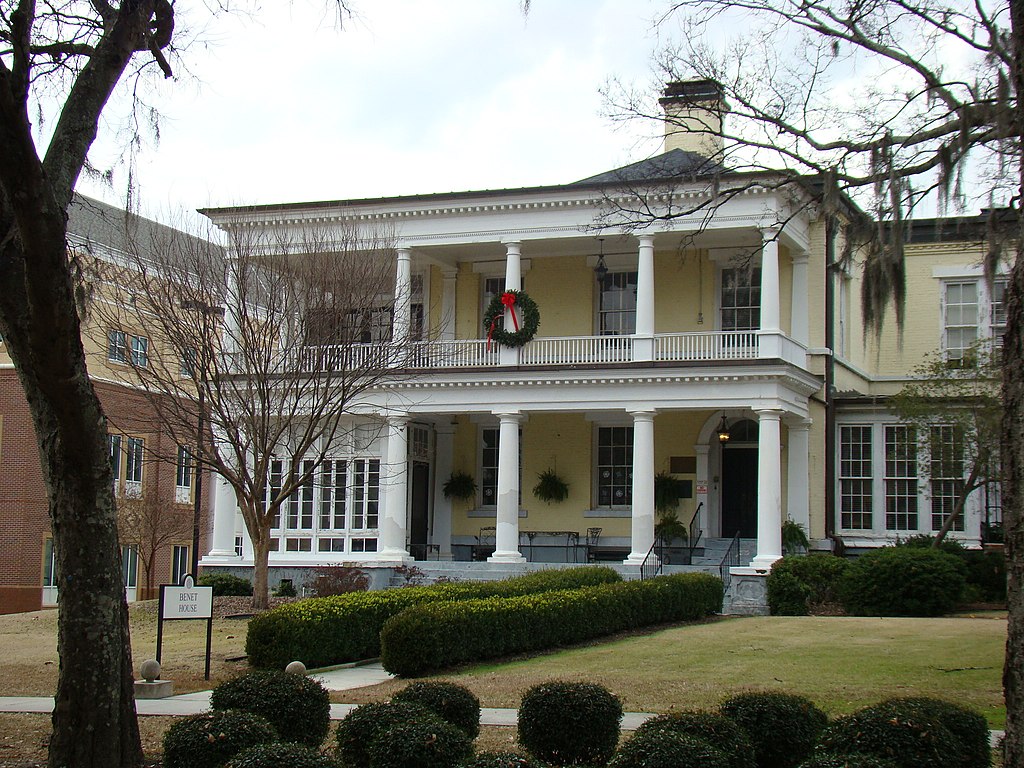 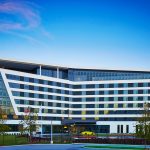 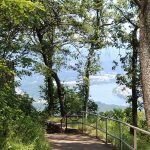 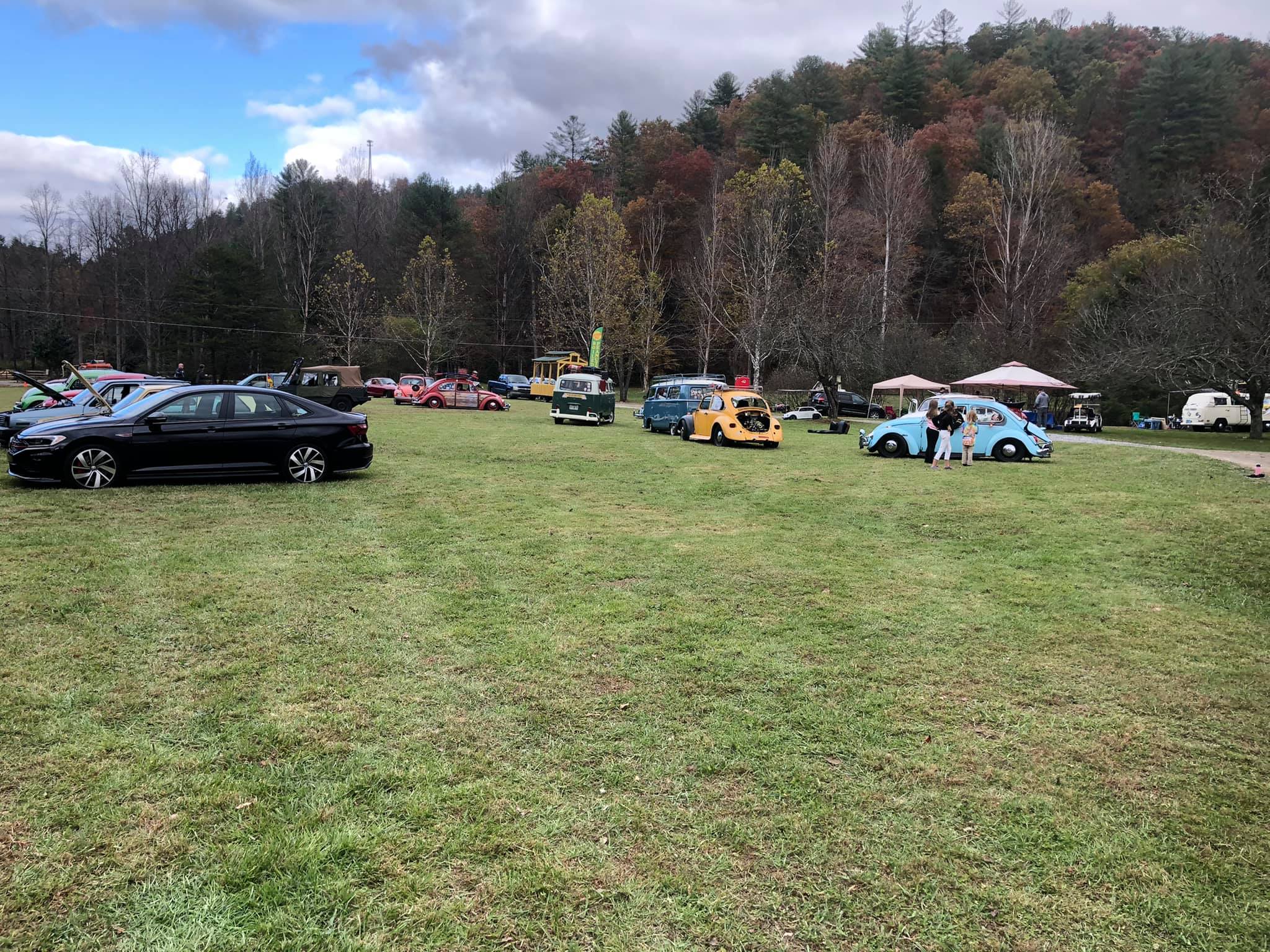 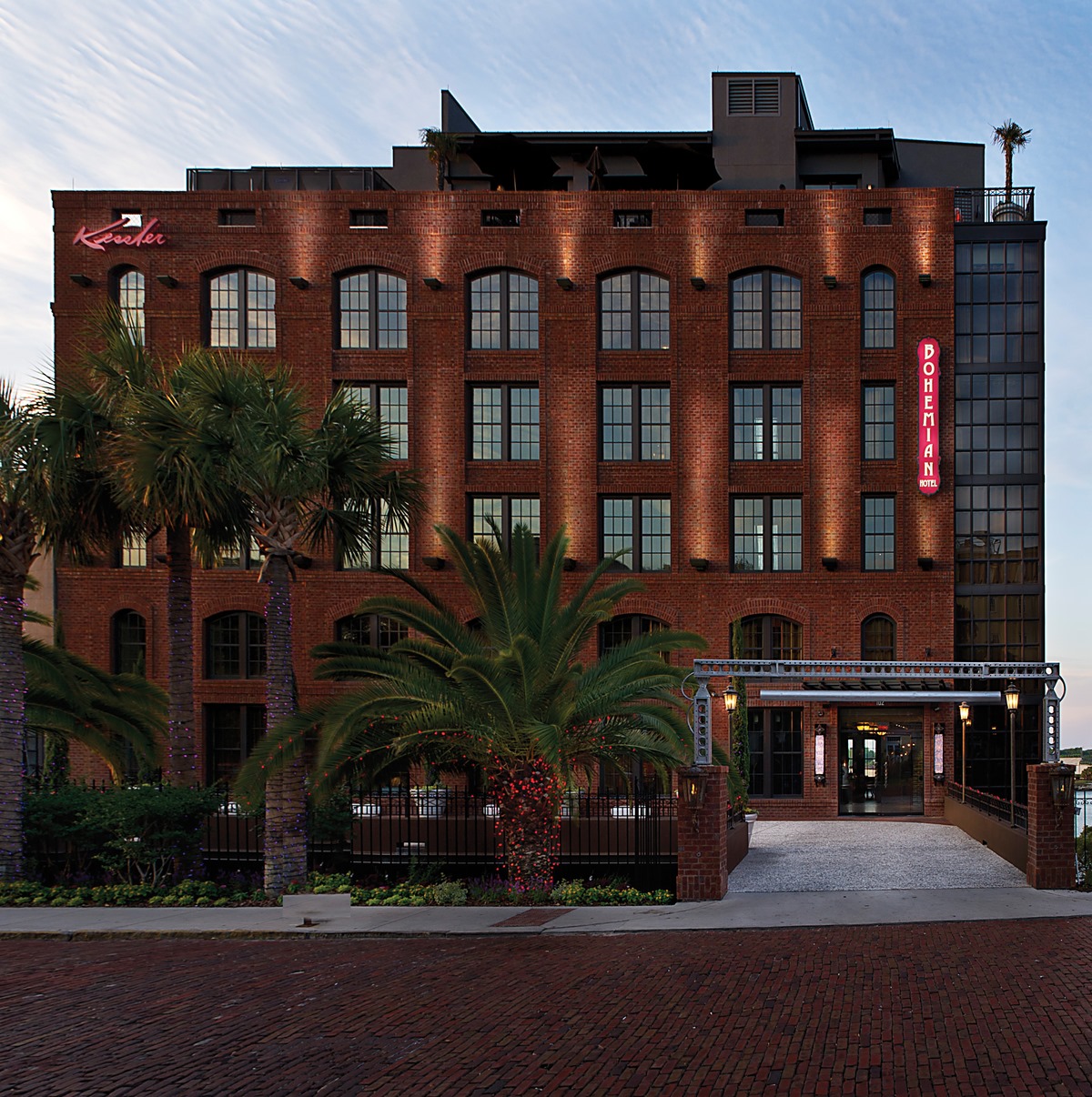 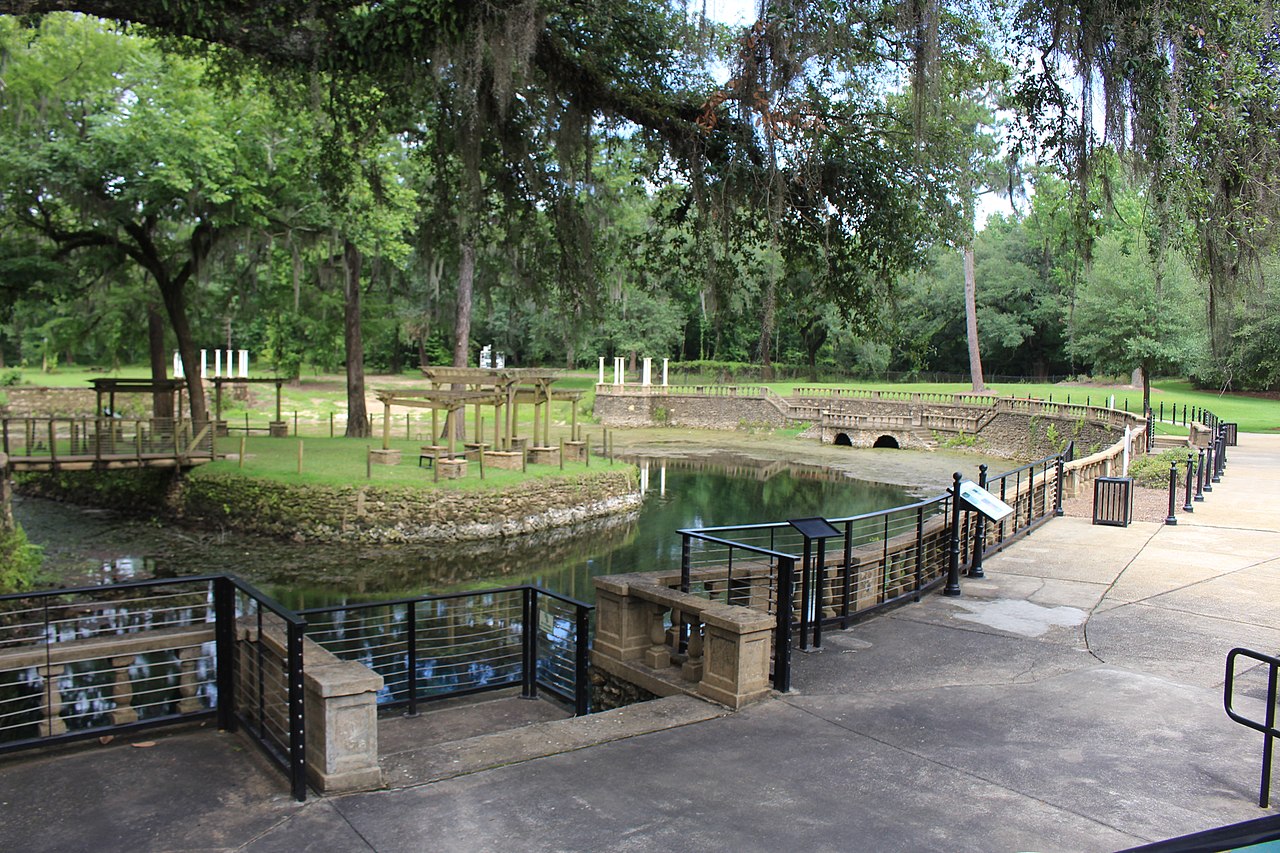