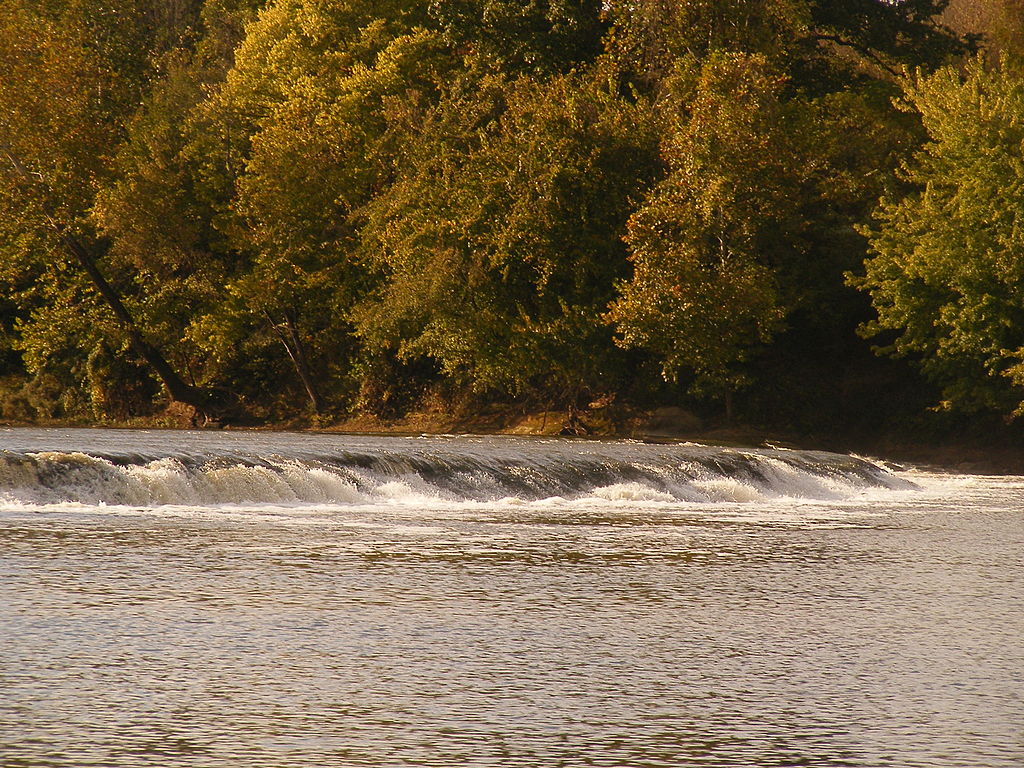 The state of Indiana has a long and rich history. There is much to see and explore in this beautiful state, and if you are feeling especially adventurous or brave, there is nothing like taking a road trip through some of Indiana’s famous ghost towns. The amazing fact is that the state is actually home to a huge number of ghost towns. In fact, there are over 60 ghost towns spread out through Indiana. Some of these are famous for being haunted, while others have just faded away with time and been forgotten by the people of Indiana.

Now, these ghost towns are the perfect vacation spot for not only those who love history but also those who love abandoned buildings, want to try out some new and unique places for taking photographs, or just want to visit the ghost towns to have a memorable vacation experience. And don’t forget to bring along an extra helping of courage for those who get creeped out at the thought of undertaking this haunted road trip across Indiana’s ghost towns.

Here are some of the best ghost towns in Indiana and the perfect road trip to take to visit them all.

Get into your car and travel along the mesmerizing White River through Martin County. Keep going, and you will eventually find yourself in the ghost town of Hindostan Falls. This famous ghost town of Indiana is located between Vincennes and New Albany. In the early 1800s, this used to be a bustling stop along the way of a very popular stagecoach route.

Hindostan Falls was once one of the most promising and upcoming communities located along the path of the White River in Daviess County. It was founded in 1816 at the falls of the East Fork of the magnificent White River and sat on the stagecoach route that ran between New Albany and Vincennes. This route was especially popular since it was one of the only routes in the newly formed state of Indiana. By 1820, Hindostan Falls became the largest community in Daviess County, and 1200 people used to live in this town.

Many even lived on houseboats on the river. However, the sudden increase in population and the location of the town along the stagecoach route left it open to many carriers of disease. Since many visitors came and regularly went along this route, it left the town vulnerable to disease, and it was eventually disease itself that wiped out the town.

In 1820, an epidemic of cholera or yellow fever broke out throughout the town. The disease spread rapidly through the population of Hindostan Falls, and the remaining people quickly abandoned the area in hopes of getting away from the epidemic. By 1824, there was even less than half of the population left in the town. Furthermore, an economic recession around the same time managed to drive more people away, eventually leaving it abandoned. By the 1950s, the area of this once bustling town had become entirely desolate.

Today Hindostan Falls is a relatively unknown but hidden treasure of Indiana. This is now a recreational and fishing area, and many people come here for hiking or camping. You can take your time to explore the town’s cemeteries and the leftover ruins of the former buildings from the past.

From Hindostan Falls to Elkinsville, we continue this road trip through Indiana’s creepy ghost towns. Elkinsville is popularly known in the media and to the locals as ‘The Town That Was.’ It is the perfect place to drive down to for going on an autumn day trip.

This beautiful town was established in the mid-1800s. Nestled amongst nature in Brown County, the town used to sit in an area that is even today known as the most beautiful part of Indiana. In fact, Brown County itself makes for a wonderful day trip with its stunning scenery. During the fall, the entire place comes alive in the many colors that take over the abundant greenery in this area.

This is why the fall season is often hailed being the perfect time to visit the ghost town of Elkinsville, bathed in the many shades of vibrant colors.

Elkinsville was once a bustling farming village that was evacuated during the construction of the Lake Monroe Reservoir nearby in 1964. The village was founded in the 1850s and named after William Elkins, who was a pioneer settler. The town even had a post office that was set up in 1860 and continued to remain in operation all the way to 1941.

The town was eventually acquired for the construction of the Lake Monroe Reservoir in 1964, though it was later found that a mistake made in the calculations of elevation meant that Elkinsville would not have flooded over and could have continued to survive.

Today, the remains of the old Elkinsville Bridge and some other ruins of buildings are the only sign of this beautiful town. The town cemetery still continues to be there, and many adventure hunters and ghost hunters flock to this place to hunt for anything spooky. Though, of course, any visitor will attest to the fact that there is definitely something whimsical about the headstones that have stood the test of time and elements.

Moving on to the next stop on this road trip is the ghost town known as Elizabethtown. It is likely for anyone to get confused seeing the name of Elizabethtown as there are two towns in Indiana with the same name, but unfortunately, with totally different fates. Elizabethtown, the ghost town, is known as one of the creepiest ghost towns in the state because of its disappearance. However, the town still has a very visible cemetery left.

When it was a thriving city, Elizabethtown was founded on the northern bank of the Mississinewa River. The town had a sawmill and a flour mill, but the village began to decline economically soon, eventually turning into a ghost town.

What is strange is that today, the only proof of the existence of Elizabethtown is its cemetery, which dates back to 1839. The cemetery can only be reached by looking up its coordinates as it is located literally in the middle of nowhere, and there is nothing else nearby.

Barbersville is one of the creepiest ghost towns in Indiana, owing to its reputation of being a haunted place. This ghost town was located in the Jefferson County, and settlers populated this town in the early 1800s. Today there is no sign of the town except for one sign and some remnants of the former buildings that remain scattered throughout the surrounding woods.

In the late 1800s, Barbersville had a population of 100 residents, its own post office, a general store, and also a schoolhouse. There are many stories that talk about how this city played a major role in the Underground Railroad, though the exact role is not clearly known.

It was in 1915 that the town was abandoned and simply left to decay. Visitors to this ghost town firmly believe that it is haunted, perhaps due to its role in the Underground Railroad. However, even though many ghost hunters have tried their luck to prove this, no one has so far been able to prove that Barbersville is haunted.

There are many other ghost towns in Indiana that have their fair share of creepy stories, including Chatterton, Corwin, Sloan, Mollie, Hindostan Falls, Baltimore (which has only one house that is still surviving), Elkinsville (which is also a part of the Hoosier National Forest today), Dunn, Granville, and many others. There are many other creepy places to explore in Indiana, such as the town of Gary, where there are over 10,000 abandoned buildings. There’s also Rose Island, where the remains of a once vibrant and alive amusement park can be found.

Wrapping up our road trip of the ghost towns in Indiana, we make a final stop at Brisco. Once upon a time, Brisco used to be a small town located in the Warren County of, Indiana. This beautiful little town was home to a one-room school and general store. This tiny town was founded in the 1850s, and it never really grew to prominence as a major economic hub. Brisco ended up almost completely disappearing in the 20th century, and today it no longer shows up on any county maps. There is a cemetery located northeast of the town that still carries the name of the Brisco town. 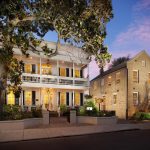 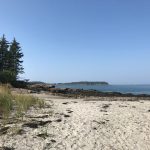 Campgrounds in Maine: Guide to Maine’s Camping and RVing Adventure (2022) Next 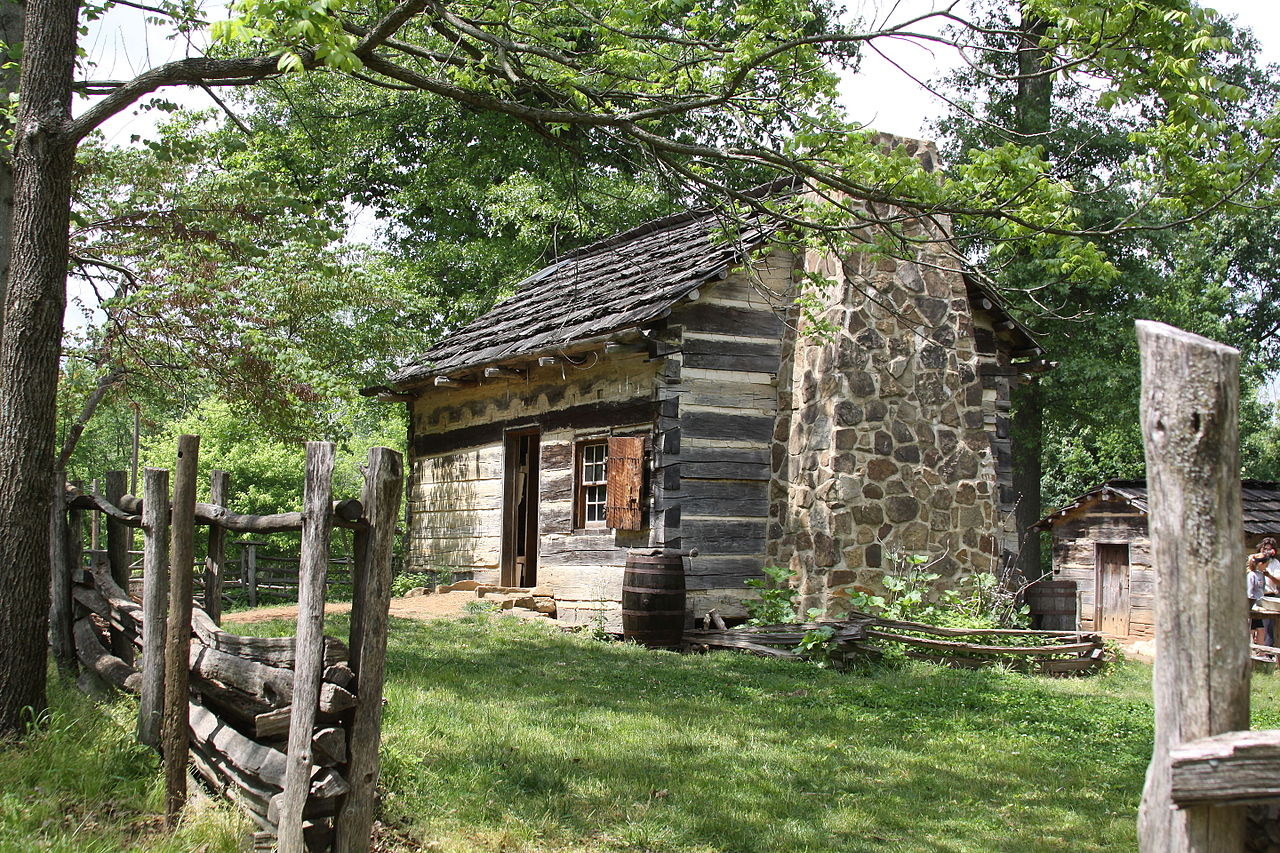 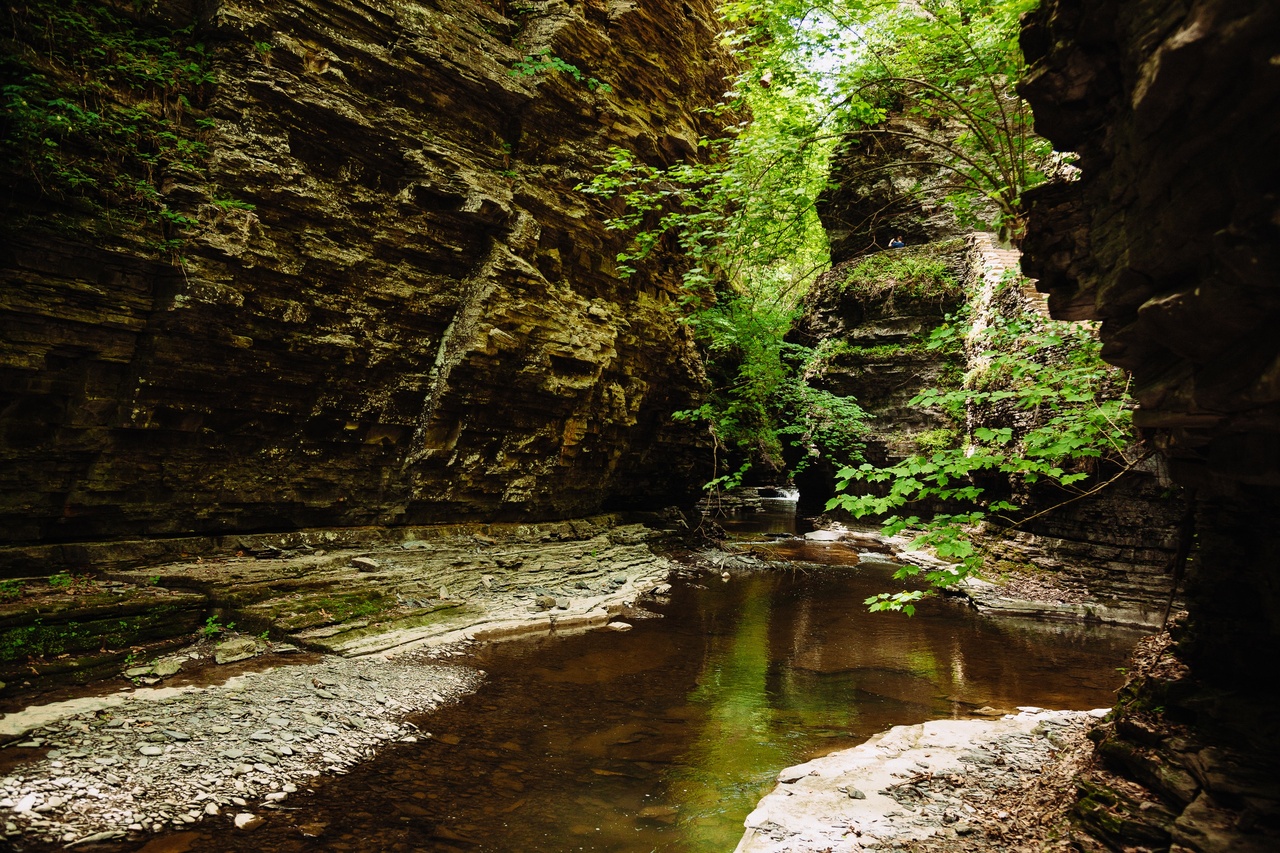 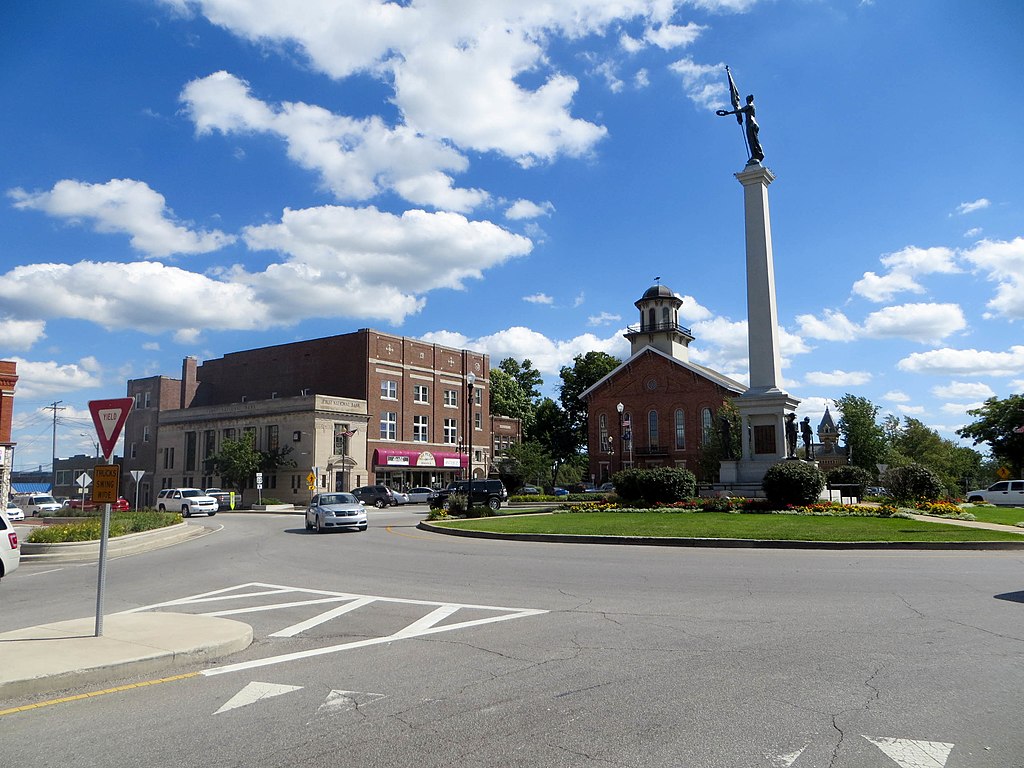