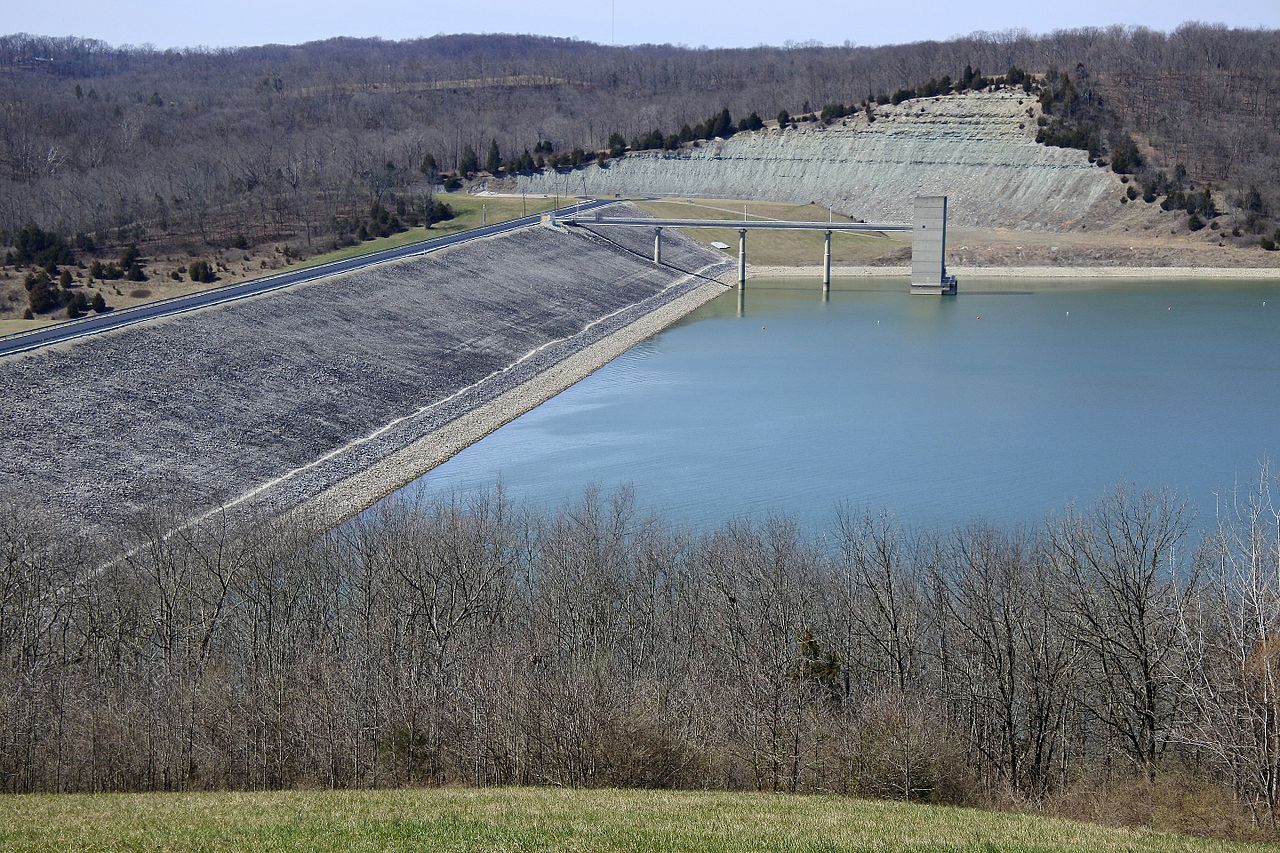 Brown County State Park, popularly known as the Little Smokies owing to its resemblance to the Great Smoky Mountains, is one of the most popular state parks in Indiana. You will be amazed to see its breathtaking hills with steep slopes, narrow ridges, and the foggy ravines. This is also a historic district, having been added to the National Register of Historic Places recently. Spread out over 16,000 acres, Brown County State Park is also one of the largest state parks in Indiana.

The park is located just over an hour south of the capital of Indiana, Indianapolis, just around 90 minutes from Louisville, Kentucky.

Brown County State Park is also one of the most popular parks, especially during the fall months when the leaves change color and the park gets enveloped in a riot of colors. You get to explore nearly 20 miles of roads, all lined with stunning fall foliage and scenic vistas that overlook acres and acres of forest. There are also 70 miles of horse trails that take you through the park, a saddle barn, trails for hiking and mountain biking, large camping grounds, interpretive services, and the Abe Martin Lodge, where you can decide to spend the night.

There are two types of cabins available at Brown County State Park. The first is known as Family Housekeeping Cabins. There are 20 such cabins, and all of them are two-storied, and each can accommodate up to eight people. Two of these are even wheelchair accessible.

The second type of cabin available here is rustic. These cabins were built in 1932, and there are 24 such cabins in the park, resembling motel-style rooms. Each cabin has two or four units, and some even have connecting doors that can be unlocked to transform it into a suite with two rooms. However, these rustic cabins do not have kitchen facilities and are mostly used as sleeping cabins.

With so many facilities, you can easily plan to spend a weekend at the Brown County State Park and enjoy all the comforts of home.

Home to the Brookville Reservoir, the Brookville Lake – Whitewater Memorial State Park is located in the Whitewater River Valley’s historical east fork. You can find many remnants of mounds formed by prehistoric Native Americans all throughout this valley.

The Charlestown State Park used to be one of the most underdeveloped sections of the massive Indiana Army Ammunition Plant. Today, this state park can be accessed easily off of State Road 62. Charlestown State Park is known for offering some of the most breathtaking sights of the mesmerizing Ohio River and Fourteen Mile Creek Valley, along with some majestic deep ravines and rugged hills. This is a popular spot for bird watchers, and expert bird watchers will be happy that there are over 72 different bird species that can be spotted here, including black vultures, bluebirds, and the occasional bald eagle.

Charlestown is one of the two state parks in Indiana that includes campsites with full hookup systems. Other activities you can indulge in here include hiking, biking, fishing, and a children’s playground.

Located in Madison, the Clifty Falls State Park has entrances on both State Road 62 and State Road 56. The biggest highlight of this state park in Indiana is the waterfalls that change with the weather and seasons, ranging from roaring plunging cascades of water to frozen titans in the winters to just a mist in the peak summer months. If you want to check out the waterfalls at this state park, it is best to visit during the spring and winter.

If you want to take pictures of the stunning scenery and explore the hiking trails that take you through the park, you can do so throughout the year. Remember that the stony bed of Clifty Creek is full of many fossil remnants, but collecting fossils is strictly prohibited within the park. There are some collecting locations nearby where you can indulge in this if you want to.

5. Falls of the Ohio State Park

The Falls of the Ohio State Park is located along the magnificent banks of the Ohio River in Clarksville. The fossil beds here are believed to be over 385 million years old, and they are some of the world’s largest exposed Devonian fossil beds.

The state park is home to a fantastic interpretive center that overlooks these magnificent fossil beds and also features many immersive and interactive exhibits. Some of the popular activities to indulge in inside the Falls of the Ohio State Park area include bird watching, fossil viewing, hiking, picnicking, and fishing.

If you want to get up close to the park’s fossil beds, the best time is to visit the Falls of the Ohio State Park during the months of August, September, and October, when the river is usually at its lowest level and provides better opportunity and accessibility to the fossil beds that stretch on for 220 acres.

Overlooking the stunning shores of Lake Michigan near the Illinois border, Indiana Dunes is one of the most unique landscapes in Indiana. As you watch the gentle waters lapping the shores and lakeside landscape, making it possible to indulge in a wide range of outdoor activities, this is one of the most common picnic spots and attractions for visitors and locals of Indiana. What’s more, the nearby state park of the same name also provides many opportunities for biking, hiking, and beach-going.

Visitors to the Indiana Dunes National Lakeshore can also enjoy fishing and boating at the lakeshore, while camping is possible at the seasonal Dunewood Campground. In the winter months, these activities change over to snowshoeing and cross-country skiing. And if you simply want to sit and relax, then the best time to come here would be at sunset to see the golden rays of the sun disappearing into Lake Michigan. 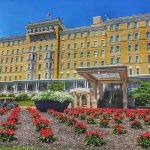 5 Amazing Resorts To Check Out In Indiana (2022) Previous 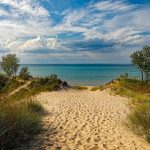 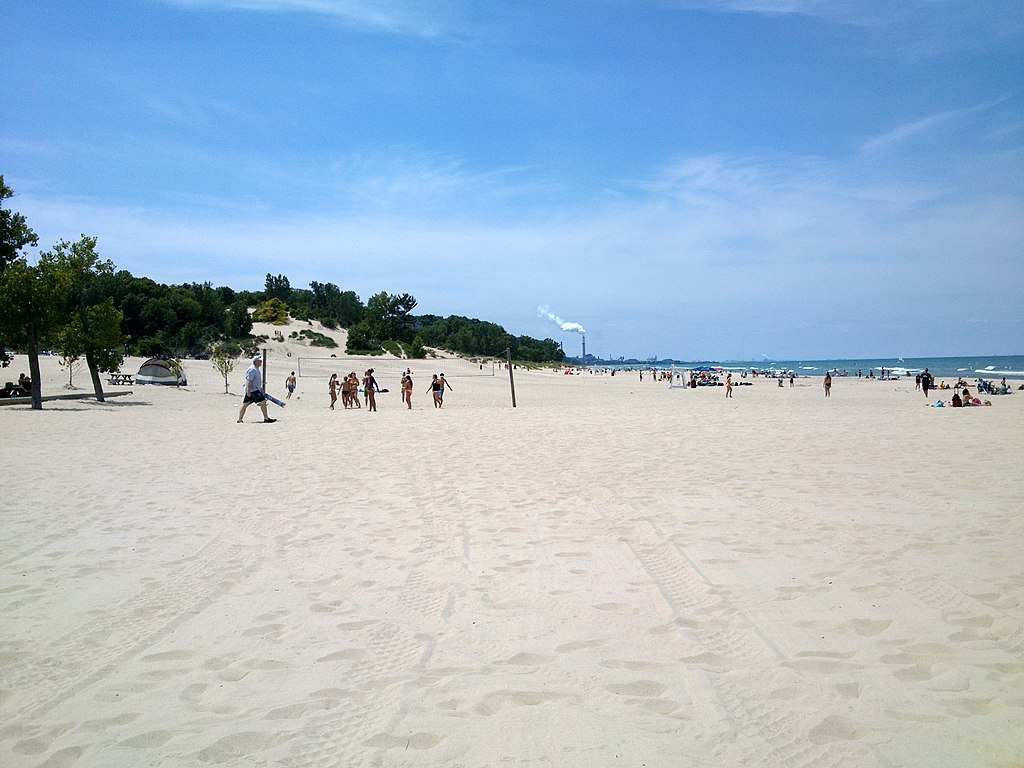 Indiana Dunes National Park Guide: Location, Things To Do, and Places to Stay (2022) 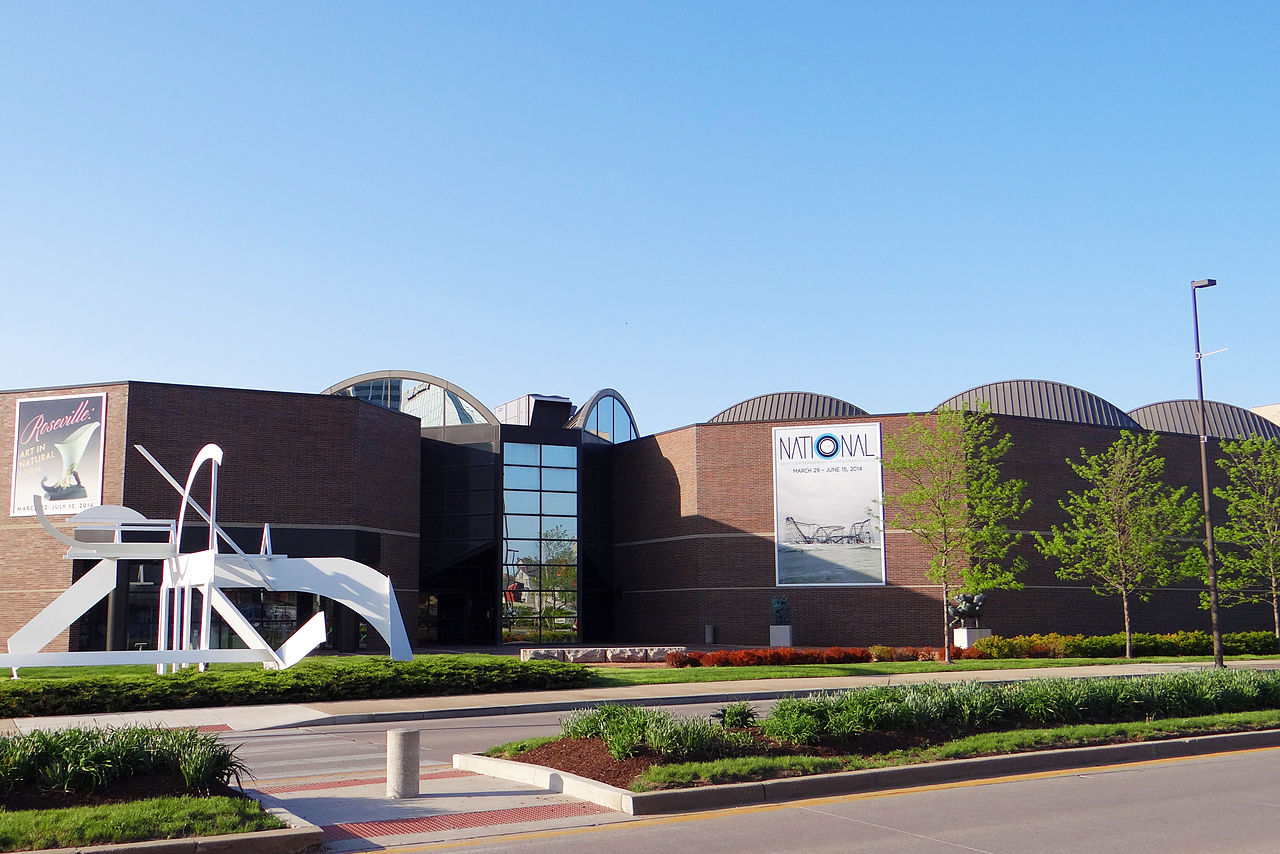 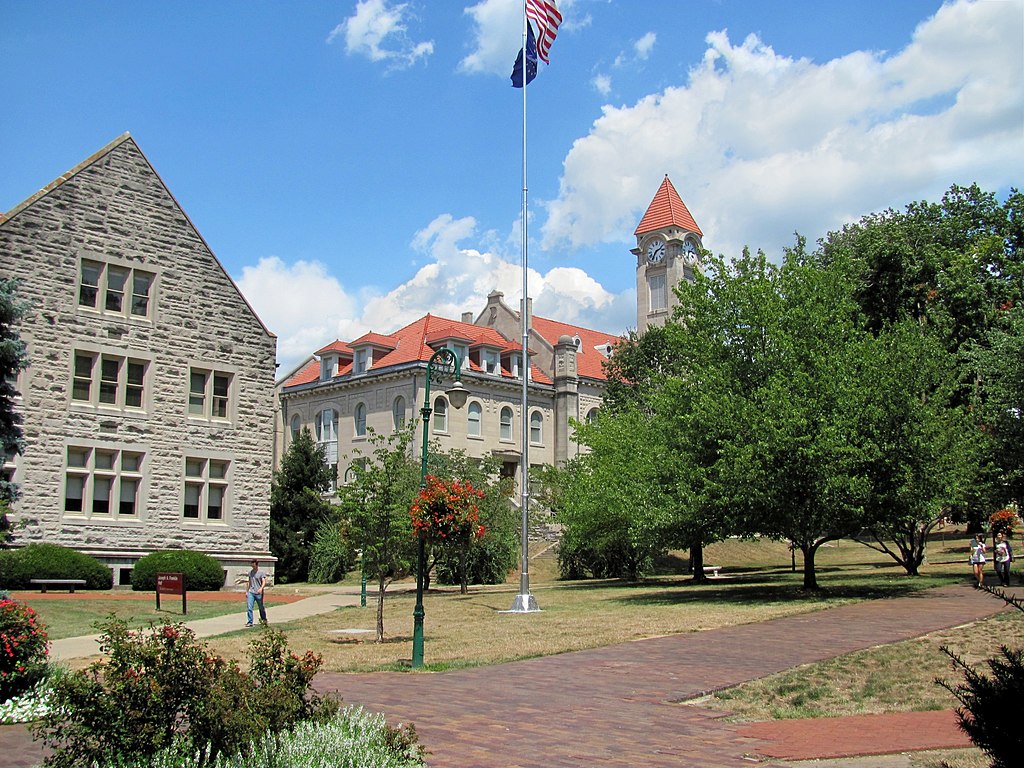