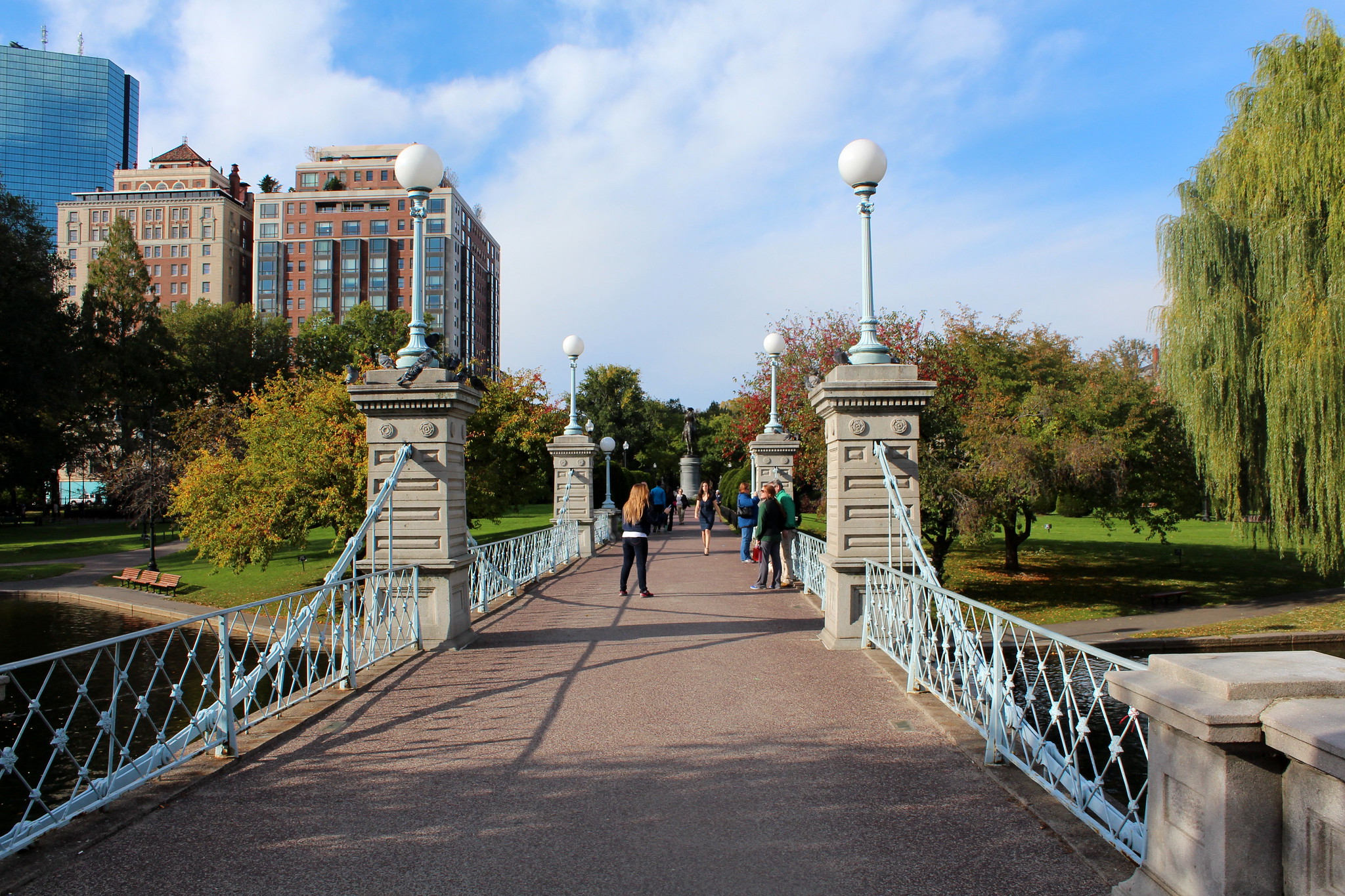 The concept of park system was developed by Frederick Law Olmstead during the 19th century to create a network of green space; he was a famous landscape architect himself and had designed several parks. Most of the popular parks of Boston are a part of Emerald Necklace. The idea behind this was to connect Boston Common (the first park of the city) with Franklin Park. People of Boston love to spend their time visiting the parks, they get to do various outdoor activities, meet friends and sometimes just spend time with nature. If you want to know about the best parks in Boston then keep reading this article, it will give you an idea of where you should go this coming weekend.

Here is a list of the best parks in Boston: –

This Park was established in 1837 and is known as the nation’s first public botanical garden. It is adjacent to Boston Common; however, Charles Street separates the two sister parks. If you are visiting Boston for the first time then plan your trip during the spring season as the garden is full of life during this time. There are more than 26000 tulips blooming and cherry blossoms all around. You will get to see various colour roses and different ornamental flowers growing throughout the park, one can call it nature at its best.

This Park has a four-acre pond that is home to swans and various aquatic birds like mallard ducks. As an outdoor activity people do enjoy the Swan Boat ride. These open-air boats make a 15 minutes ride around a man-made lake. During early summers and spring one can see the swans protecting their eggs. There are several statues and monuments in this park like the Ether Monument and George Washington Statue. And the favourite spot for young boys and girls is the suspension bridge that is the centre point.

This is also an old park that Boston has. It was constructed in 1634 and is considered the jewel of Boston’s Emerald Necklace. Local people call this spot ‘the Common’ and it is situated in Chinatown and Back Bay. At the very beginning, this park was used as a livestock feeding ground and later the military used it during the Revolutionary War. This was the training and meeting space during the Civil War.

This park in Boston was also considered as the victory garden during the two world wars. It is also the cemetery of the participants of the Boston Tea Party and hence it is called the Central Burying Ground. If any tourist wants to know more about the park, then he or she has to visit the Boston Visitor Centre. The Boston Freedom Trails tour is also an excellent source to know about the happenings of the park. On Mother’s Day major parades take place namely the Veterans Day parade and the Duckling Day Parade. The Boston Common hosts open-air concerts, live performances throughout the year; these events do not require tickets. Another annual event is the Shakespeare on the Common, this is something to be enjoyed.

For people staying in the North End, the Rose Kennedy Fitzgerald Greenway is not a simple park but an epic transformation of the aging cement eyesore of the Central Artery. People of any age group can come here but kids like the Greenway Carousel, as there are various activities that kids can enjoy here. This venue also hosts various exhibitions that tourists can participate in. If you are planning to visit this park then come here for a day, there are a lot of things to see and do. There are various food trucks selling yummy food items for your tastebuds, so buy something and select a shady place and enjoy the food.

This spot has been designed by Frederick Law Olmstead and he started planning this spot in 1878. People also call this park ‘The Fens’ and is considered as one of the best parks in Boston, with a huge number of footfalls. This was a challenge for him to transform the flooded area into a safe and functional space.

The southern end of this park has a track that is around the Clemente Field which is a multi-purpose athletic field. One can spend time by seeing various birds here like the red-tailed hawk, eastern kingbird, indigo bunting, great blue heron, and so on. The look of the Fens today is the work of a landscape architect named Arthur Shurtleff. He added the Rose Garden which people hire for their marriages. People find the Rose Garden a romantic one and hence they want to get married here.

This is one of Boston’s largest open spaces that is located at the south of Downtown Boston with Roslindale, Roxbury, Jamaica Plain, and Dorchester neighbourhoods. This is also a masterpiece work of Frederick Law Olmstead that was designed in the 1890s. The 72-acre Franklin Park Zoo is the most popular tourist attraction of this park. African Lions, two-toed sloths, Masai giraffes, and so on are animals that you will find here.

There is a butterfly house here as well which is a favourite spot for young girls. This place has the oldest public golf course in the country with 18 holes. There is a basketball court, tennis court, field for baseball, rugby, and soccer. Other tourist attraction spots of this park are the Bell Tower, Scarboro, Ellicott Arch, and so on.

Locals call it ‘Southie’ since it is located in South Boston. This Park encompasses 22 acres of the man-made peninsula in Boston Harbour. This island was connected with the mainland in 1928 and the centre point of attraction is the classic pentagonal fortress named Fort Independence. On weekends there are 30 minutes tours of Fort Independence which are free of cost. For local visitors, this park is very popular with them as a picnic spot and it also has a restaurant within the campus. Now if you visit this park you will get to see a lot of travel bloggers filming this area, you might not have a blog but that does not stop you from clicking pictures for your social media.

Since there are so many spots to visit, the people of Boston do not get bored at all. People do not like to spend their weekends at home, they just get ready and go to one of the parks. So, if you are planning a trip to Boston make sure you spend at least 8 to 10 days, or else you will not be able to see all the best parks in Boston. 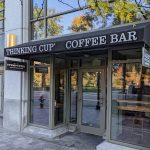 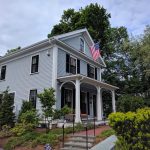 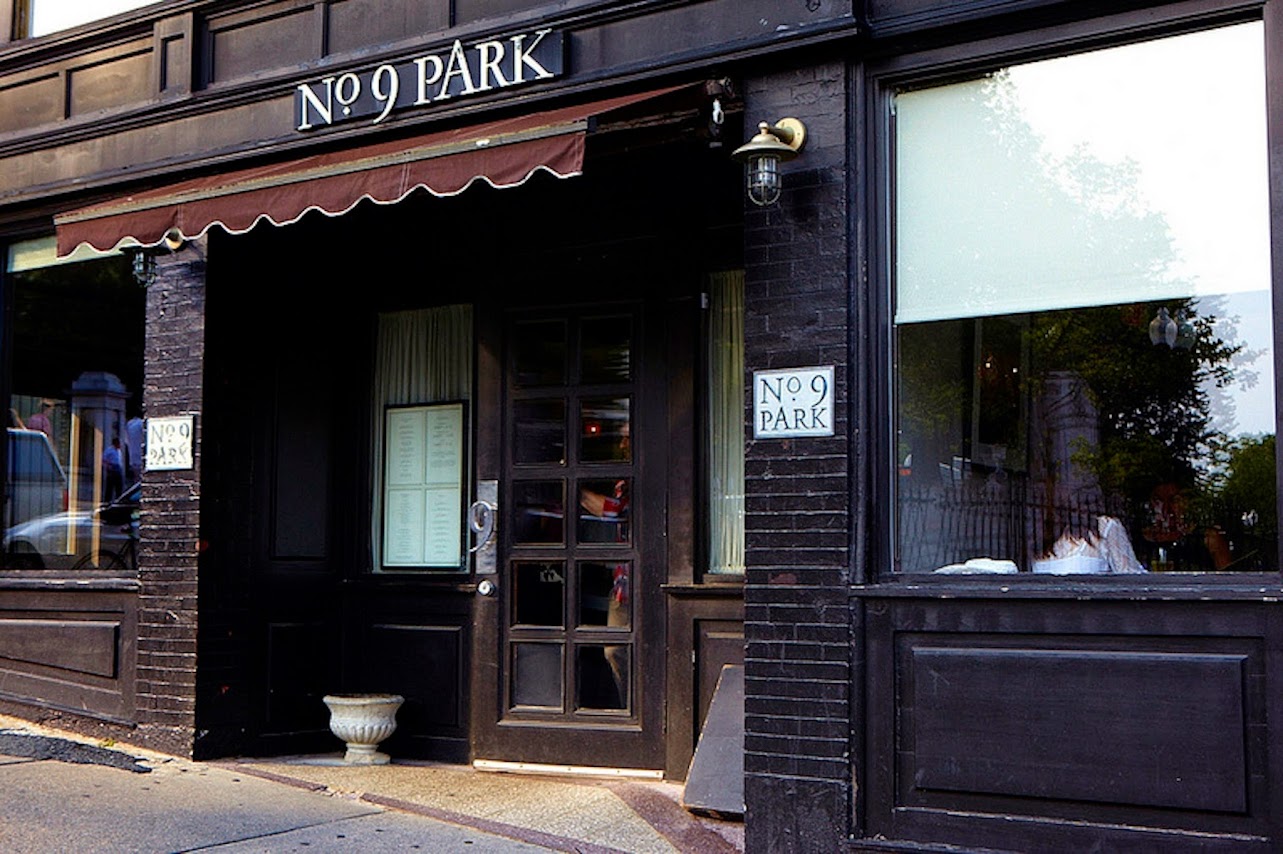 8 Best Restaurants in Boston to Have an Appetizing Meal (2023) 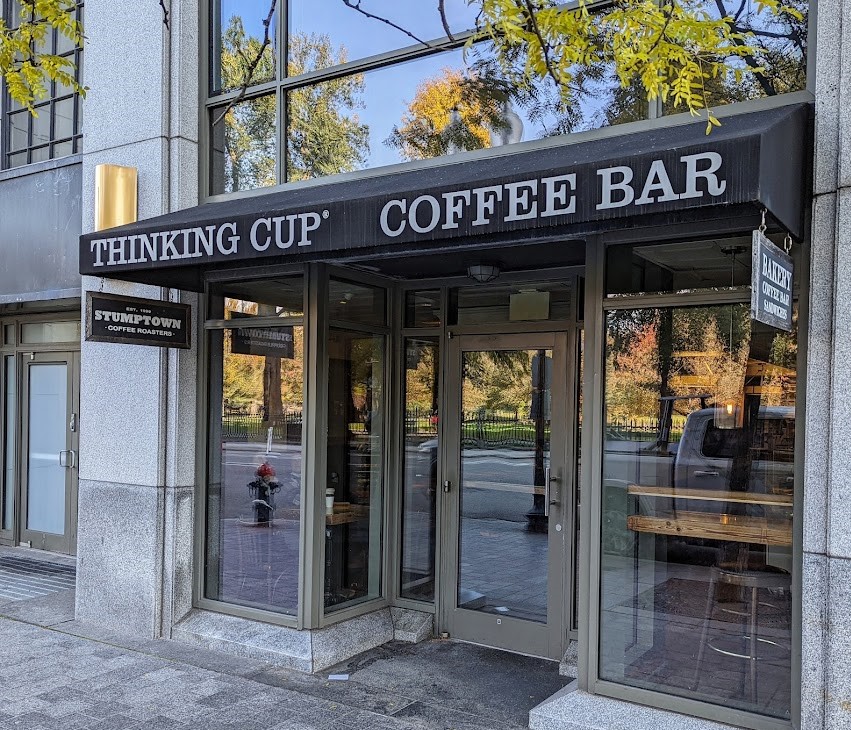 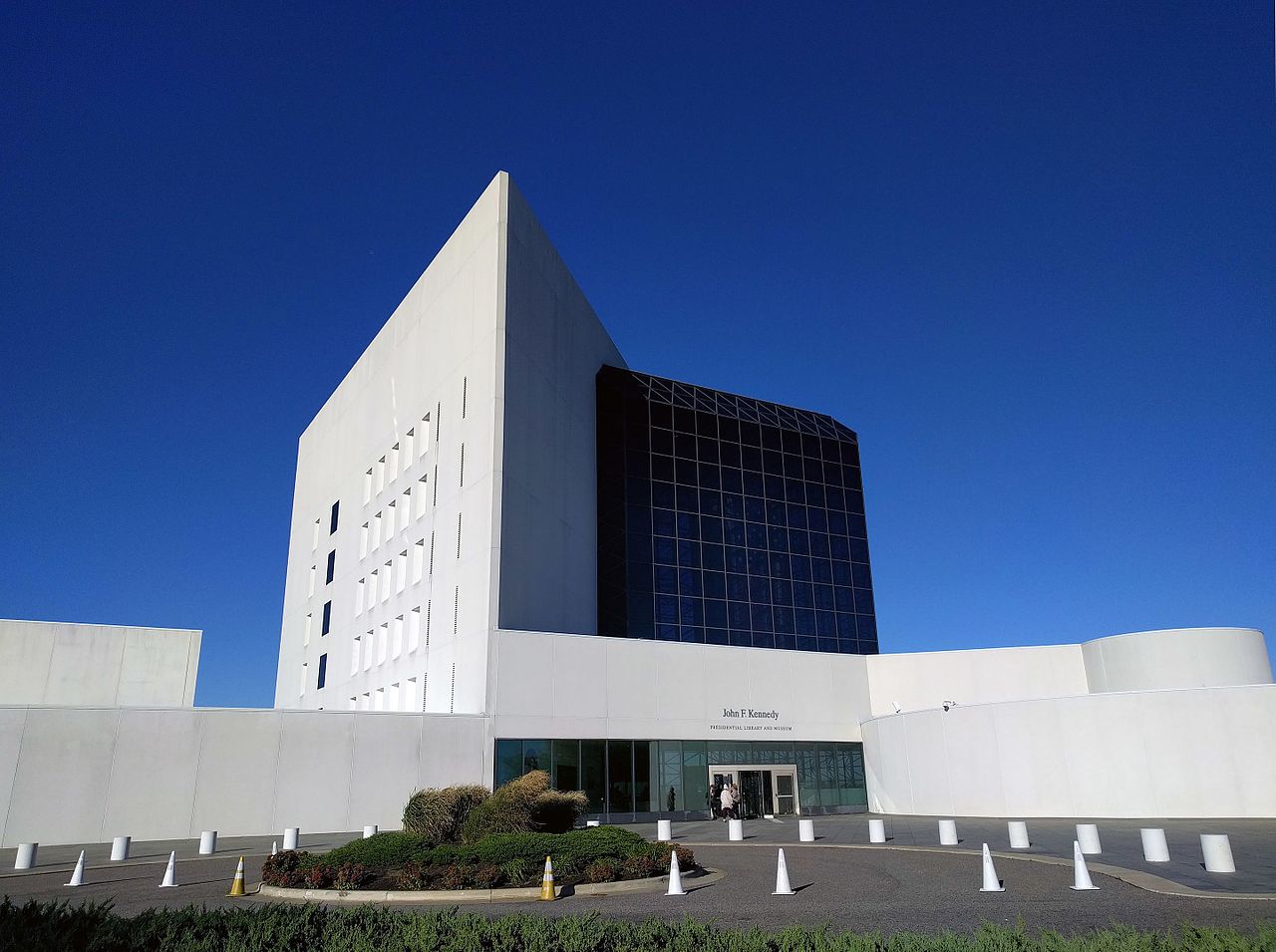