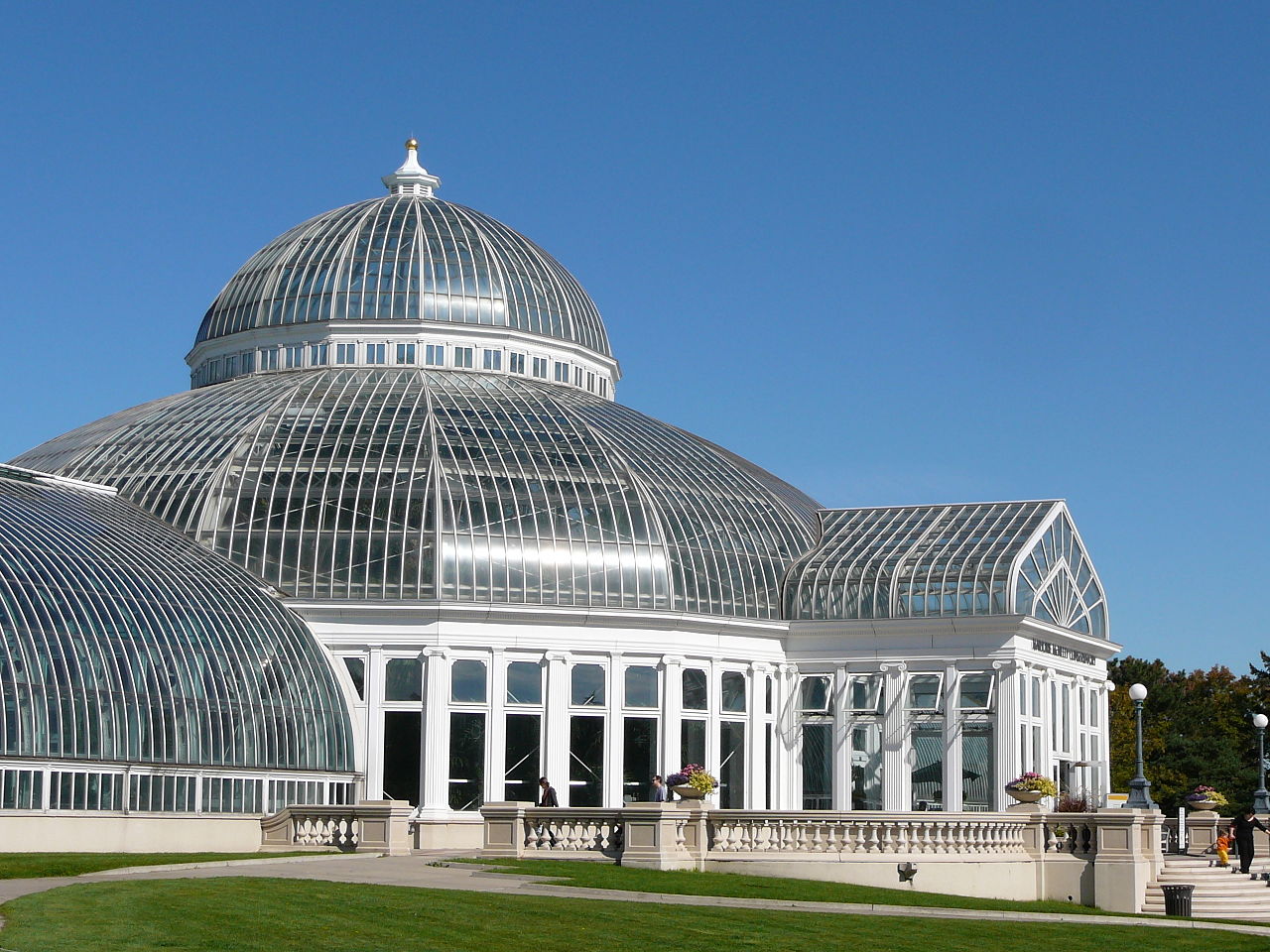 Together with the city of Minneapolis, Saint Paul or St. Paul jointly form the famous Twin Cities of Minnesota. St. Paul is the capital of Minnesota, and visitors are usually quite surprised to see just how different this city is from Minneapolis, despite being known as Twin Cities. The city of St. Paul has been spaciously planned and built on terraces above the majestic Mississippi River, having more of an old frontier town look and feel. The city initially started out as a military post. It was established in 1807 at the very junction of the Mississippi and Minnesota Rivers. Later on, the city became known as Fort Snelling. St. Paul has always been a major port city for riverboats as the entire area quickly grew to become a major trading hub for fur traders and other commerce.

A visit to Saint Paul will be well worth your time as there are many beautiful attractions to check out and amazing things to do here. The crowning jewel of the city is the famous Cathedral of St. Paul, which overlooks and stands tall over the downtown area and the incredible Golden Age mansions of Summit Avenue. There are many magnificent places that add to this Saint Paul city’s architectural grandeur and are a must-see when you are in the city.

Here’s a look at the best attractions to visit in Saint Paul when you are in Minnesota.

1. Check Out The Amazing Victorian Buildings On Summit Avenue

When you are in St. Paul Minnesota, this is the first place you should head to. Summit Avenue in St. Paul is home to the longest and largest collection of Victorian buildings in the United States. Out of the 440 original mansions, 373 are still standing and are well-preserved. Constructed during the middle of the 19th century through the first couple of years of the 20th century, these mansions were once the homes of the millionaires of the city.

Stretching east to west, Summit Avenue begins from the most notable landmark in the city, the Cathedral of St. Paul, which is a scale version of the renowned St. Peter’s Basilica in the Vatican City. From here, the avenue stretches 4.5 miles and comes to an end at the Mississippi River. Located close to the cathedral, you will also find the James J. Hill House, which was built by the founder of the Great Northern Railroad.

2. Visit to the Como Park Zoo and Conservatory

The Como Park Zoo & Conservatory is a popular family attraction in St. Paul, Minnesota. The Como Park Conservatory was built in 1915, and it is one of the biggest attractions in the city today. This is the perfect place to spend an entire day of fun for all ages. It is also budget-friendly as the entry is free, but donations are encouraged to help with the upkeep and functioning of the zoo.

The zoo is home to a variety of animals from all over the world, including monkeys and polar bears. One of the most popular animal interactions here is feeding the giraffes, and visitors of all ages can feed these gentle giants some Romaine lettuce right from their hands.

The zoo recently underwent an expansion of $20 million, during which a new Como Harbor exhibit was added. This is going to be a new home for otters, penguins, and two giant octopuses.

Apart from the zoo, there is a lot more to see in the park. While here, make sure you make a stop at the conservatory to check out a variety of heat-loving plants. A visit to this beautiful glass building will make you feel like you have stepped right into the tropics. The Sunken Garden is also another exhibit you must check out. This is a colorful area full of many beautiful and fragrant plants that continuously change throughout the seasons and is an excellent place for clicking pictures.

The Cathedral of St. Paul is one of the most famous and iconic landmarks of St. Paul in Minnesota. The construction of this classical renaissance style cathedral because in 1906. The cathedral has been modeled after the St. Peter’s Basilica in the Vatican City. The first service at the cathedral was held in 1915, after which it took another 30 years to complete the stunning interiors. The cathedral is denoted as the National Shrine of the Apostle Paul, a title conferred by the Vatican in 2009. Due to this, this is also a pilgrimage site for many Catholics in the country.

Located on West Kellogg Boulevard, the Minnesota History Center is the perfect place to visit to learn about the history and features of this great Midwestern state. The museum is home to many permanent and changing exhibits that cover topics like how climate change is affecting the state to the Civil War. Additionally, the center also organizes many workshops, lectures, family activities, and other events that you can participate in. Some of the highlights of the center include the full-sized replica of the Jenny airplane that remains suspended from the ceiling of the central rotunda. You also get to take in some breathtaking views of the Minnesota State Capitol building, which is visible from the Great Hall.

One of the most outstanding structures in St. Paul is the State Capitol, with its stunning marble dome. The marble dome of the building was built in 1905, and it is the most prominent feature of the city, as well as an architectural highlight of St. Paul. You can find the original furnishings in the restored Senate, Supreme Court, House, and Rathskeller Cafe. There are hourly guided tours that take place. These tours will take you through the main features of the building, its architecture, history, restoration details, and also showcase the beautiful decorative art. If you don’t want to spend money on the guided tour, you can also take a self-guided tour.

Apart from visiting these magnificent places, there are many other fun things you can do in St. Paul, including hiking, kayaking, canoeing, and many other outdoor activities. 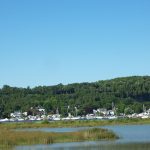 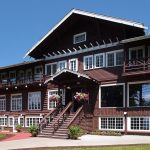