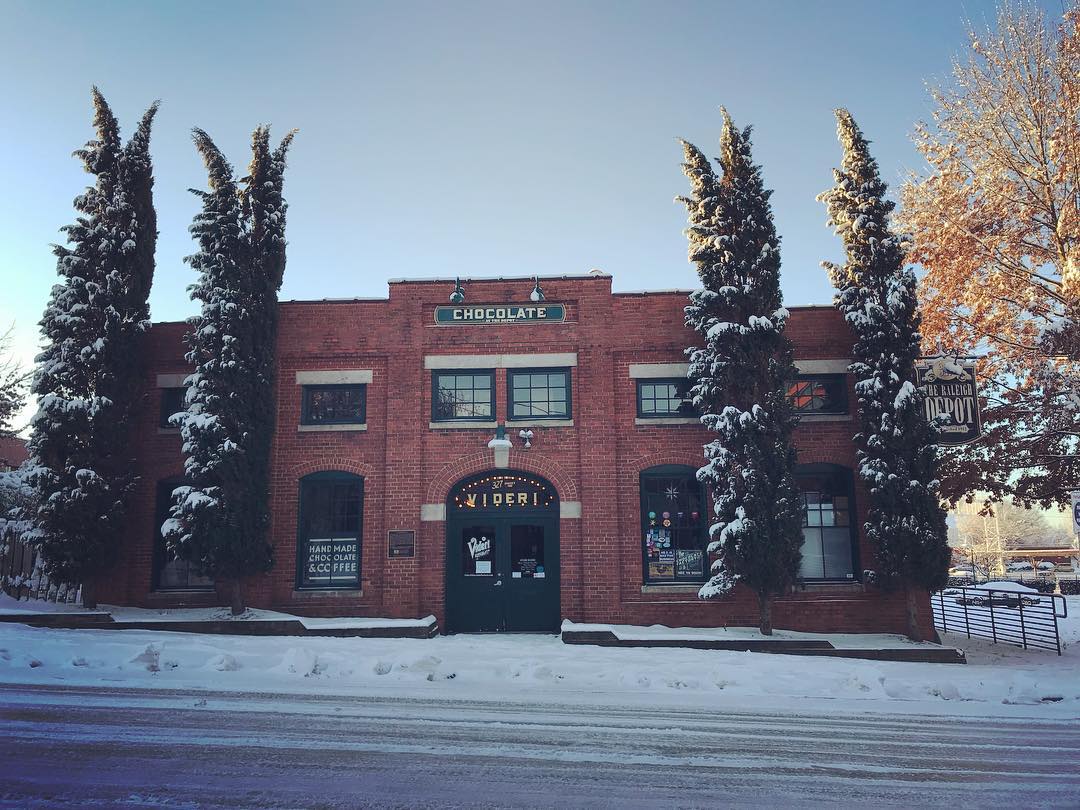 Are there any unusual and quirky attractions in Raleigh? Well, Yes, a lot of them. The beauty of traveling isn’t in exploring the top-rated and usuals but in finding and reaching the less-preached ones. Attractions that are unusual yet cool at the same time add another level of adventure to one’s experience. For instance, in Raleigh, one can find a range of quirky, unusual, and underappreciated adventures that of them can make up for an entire weekend getaway. Not only in numbers, but these places are exciting and grand in reality as well.

In terms of tourism, Raleigh isn’t short on exciting activities. This quintessential southeastern city in the United States offers everything from the best food, shopping, entertainment, art, history, and more. Boredom is hard to come by in Raleigh since this energetic metropolis will never let you down with its irresistible Southern charm. But, don’t just take our word for it.

8 Cool and Unusual Things To Do In Raleigh

Step out in the city and check out these Cool and Unusual Things of Raleigh. At the end of the day, the experiences will fill your heart.

1. Enter Cloud Chamber for the Trees and Sky

Visiting the Cloud Chamber for the Trees and Sky is undoubtedly an unusual thing to do in Raleigh. This enchanted hobbit home is an artwork by British artist Chris Drury and is in the outdoor settings (behind) of the North Carolina Museum of Art. Drury built this charm as a rustic camera obscura that mixes medieval technology and a fairy tale design. While its walls are made up of huge rocks, a green turf gives this low-lying hut a roof. A light-tight wooden door leads in and out of the structure. Once the door closes, a small roof hole acts as a camera obscura, and a marvelous medieval optics trick projects some splendid image experience. The things visitors would see include trees, clouds, and blue sky all across the inner walls. Nothing here is jaw-dropping but unique to add to one’s experience.

Note: To reach the Cloud Chamber, enthusiasts need to walk a little and therefore come wearing comfortable shoes. The attraction is precisely a part of Jim Goodnight Museum Park.

2. Check out the Free Expression Tunnel

Free Expression Tunnel is one of the most iconic and unique landmarks in Raleigh. It is the longest, widest, and most heavily used pedestrian tunnel at North Carolina State University, right below a railway track. Painting the street initially began in 1967 when the student council allowed students to express their thoughts with art. Since then, the tunnel and its walls have been painted and re-painted countless times. What’s special about the landmark is that anyone can come paint and express themselves.

However, after spotting some racist and threatening graffiti, there have been a few rules that are to be followed to keep the controversies away. The best time to check this place is on Monday nights at 10 pm when the tradition of a weekly freestyle cipher comes alive. Not only art, but you may also get to enjoy singing, beatboxing, poetry reciting, instrument playing, and more.

If you are a chocolate fan, you can’t afford to miss a visit to Videri Chocolate Factory in Raleigh. This bean-to-bar chocolate enterprise is located inside the historic Raleigh Depot building and is a popular tourist spot in Raleigh. The facility operates self-paced and guided tours (paid) where enthusiasts can learn about the delicious chocolate-making process. Groups contain a minimum of 10 and a maximum of 20 enthusiasts, and reservation is a must for all. It takes less than half an hour to complete one round. The Videri Chocolate Factory also hosts private events on a case-to-case basis. When here, do try their Chocolate menu, Seasonal promotions, and the special Baker’s chocolate. One can also try their hands on custom-flavored chocolates at Videri. It is also an excellent place to head out for some ice cream or a delectable cup of coffee.

Joel Lane House Museum serves the mystery that revolves around his namesake owner, Joel Lane. This 18th-century house of mystery is located in downtown Raleigh and is the oldest house in the city. Joel Lane is popularly known as the “Father of Raleigh” simply because he sold this piece of land to North Carolina State while the government for planning to settle the capital city. Besides that, the man still stands a mystery, and nothing much is known about his existence, work, and motive. This restored historic home and museum operates for public tours from Wednesday through Saturday. On the initial three days, the tour operates from 10 am to 1 pm, every single hour respectively. Whereas on Saturdays, the tour operates at 1 pm, 2 pm, and 3 pm. Since the place is easy to miss, located it on the corner of Hargett St. and St. Mary’s St.

Raleigh has some spooky secrets, and the Haunted Orphanage is one of them. Not much is known about this place, but ghost hunters claim that the site of a former orphanage is undoubtedly haunted. The Haunted orphanage is located in the Kirby-Bilyeu neighborhood of Raleigh. To reach here, one has to take access from the overgrown trail, and the journey alone is quite spooky. In grass fields, one can spot a giant boulder that is claimed as a tomb. Inside the tomb is claimed to be the body of a famous North Carolina senator. Since he was afraid that worms would devour his body, his family rested him inside this huge boulder after his death in 1845. It took about a year to carve a grave into the boulder. Senator’s grave is surrounded by that of his family and unending patches of trees. Locals and visitors often claim hearing children’s screams and seeing shadows nearby.

Pine State Creamery Butter Churn is an official historic landmark in Raleigh. Today the creamery is home to a Mexican restaurant, a boxing gym, and a steakhouse. The facility is adorned by a 20-foot-tall cement butter churn which was originally a part of a nine-million-dollar transformation in 1998. Pine State Creamery Butter Churn, though today, is popular for some claimed ghost stories. Employees, patrons, and locals claim to hear their names by a whispering disembodied voice. Some ex-employees who worked here also claimed lights going off while they were alone or glasses moving, falling, and even shattering on their own. The Mexican restaurant was even claimed to be haunted by a ghost woman who is suspected to die in the alleyway. However, everything is a claim, and one has to be there in order to find the truth behind the same.

One of the first grand houses in Raleigh, the Heck-Andrews House is a must-visit. With worth observing exteriors, this mansion will unfold some excellence of work by architect G. S. H. Appleget. The Heck-Andrews House is frequented for architectural tours by both tourists and locals alike. However, the interior and architectural beauty isn’t the only draw here. Instead, according to what visitors claim, the mansion has some negative energy stored inside. As and when you navigate through its door, you will experience a profound sense of sadness without any specific reason being around. Some claim that this is because of the presence of a body buried under the front left corner of the house; however, nothing has been proven yet.

Touring the Oakwood Cemetery is nevertheless a cool and unusual thing to do in Raleigh. It is the oldest, private, non-profit cemetery in downtown Raleigh marking its establishment back in 1869. It is within a short walking distance from North Carolina Capitol and Governor’s Mansion both. Though Americans have a unique fetish for exploring cemeteries but touring this one brings on a different experience. The Oakwood Cemetery is home to “The Spinning Angel of Oakwood,” which, as per locals, moves its eyes around as one walks across. Some even claim that if you look endlessly towards the statue during night hours, the angle will even turn its head. However, nothing of all these is proven yet but to check out on your own is definitely an experience calling in Raleigh. 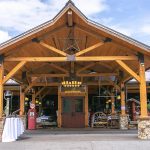 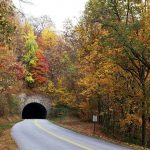 7 Popular Weekend Getaway from Raleigh (2022) Next 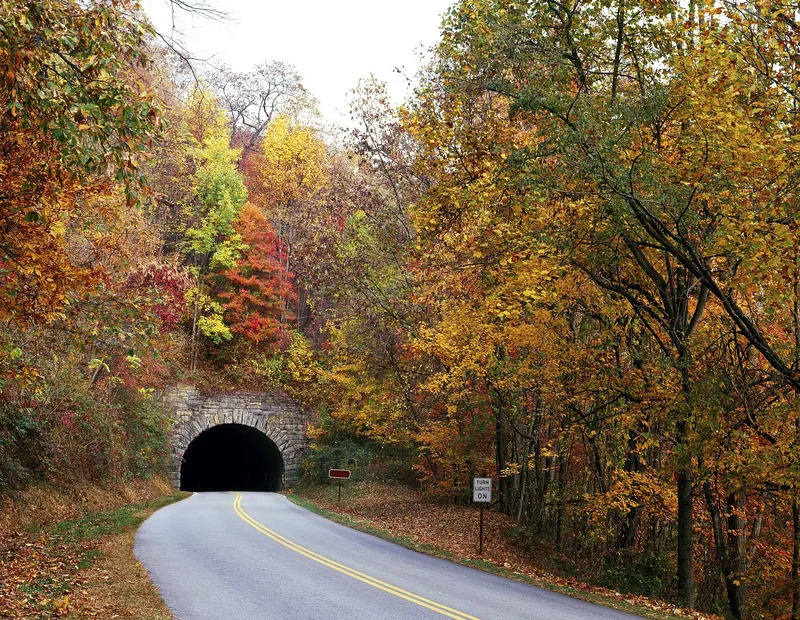 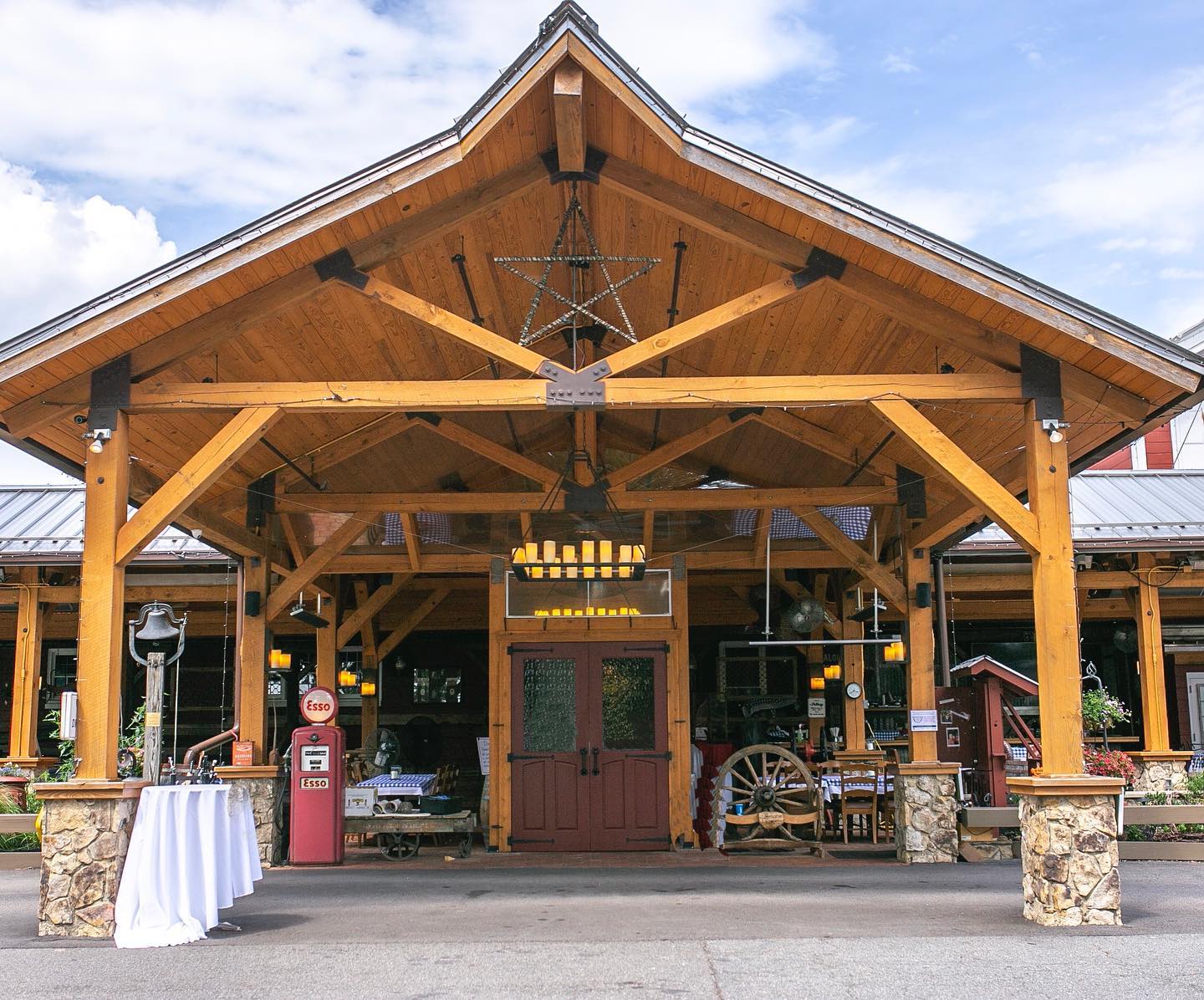 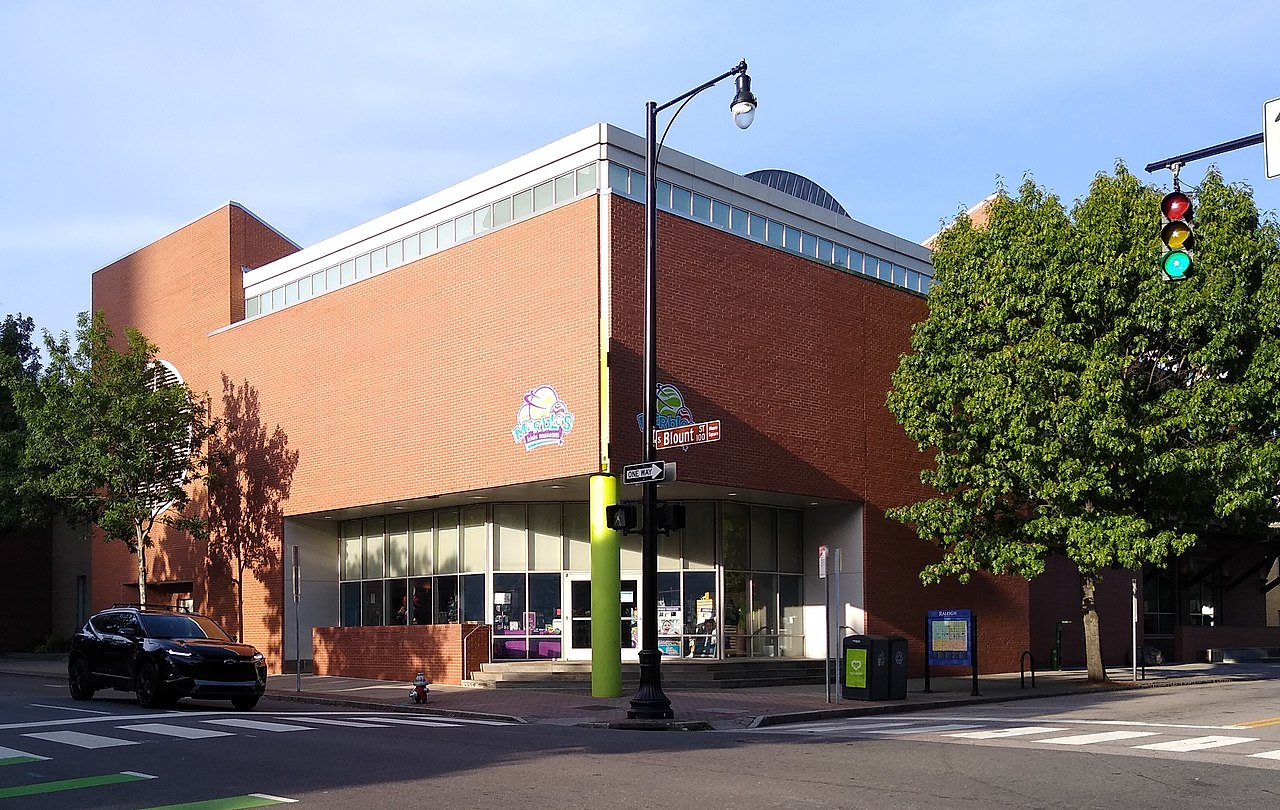