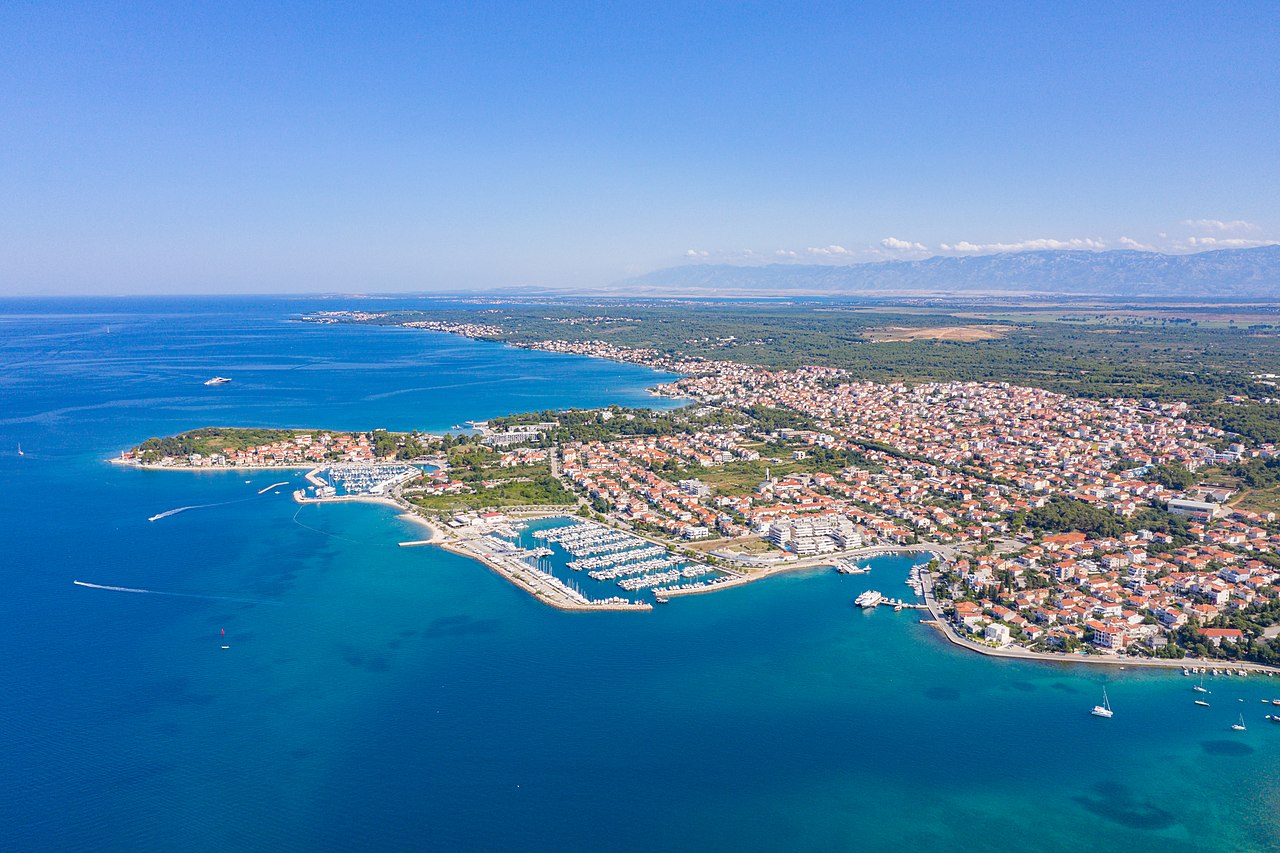 » The Hotel check-in time 14:00 PM and check-out time is 12:00 PM.
» Transfer – Guide service working time is 10:00 am – 6:00 pm
» In the restaurants duration for having meals is 1 Hours normal dinner and lunches
» Outside liquor is not allowed in the restaurants. Corkage charge is – 20-30 USD per bottle
» Meals should be eaten at the restaurant , we are not responsible for take aways.

If number of cancelled people affects on group price, we will recalculate the price. Rates are not available for Block out and Holiday dates

Day 6 – Transfer | Breakfast at the hotel 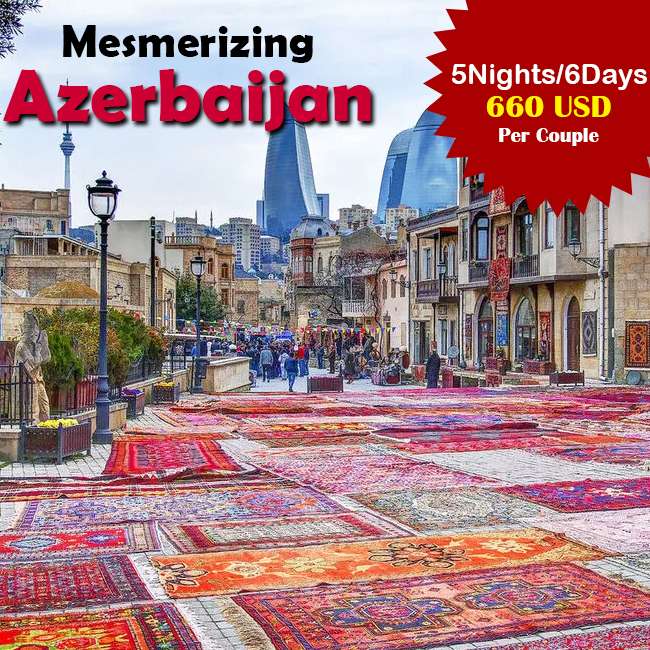 Day 6 – Transfer | Breakfast at the hotel 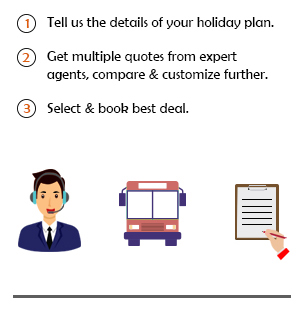