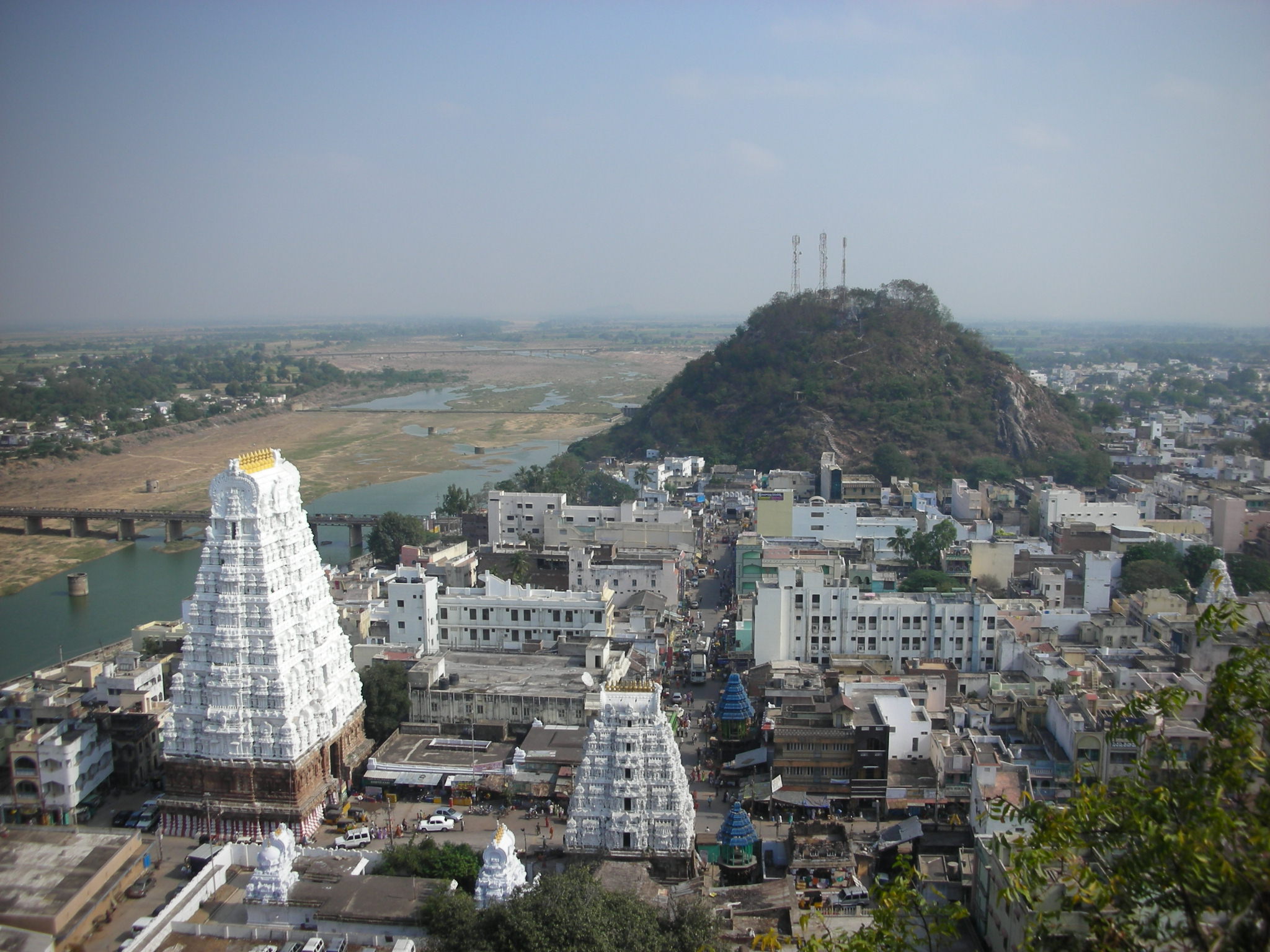 Situated in the Chittoor district of the Rayalaseema region of the Indian State of Andhra Pradesh, Srikalahasti is a divine temple that is immensely popularly among devotees. A lot of pilgrims visiting the highly revered Tirupati Temple in Andhra Pradesh, often visit Srikalahasti temple which lies along the way as it is located at a distance of just about 36 km from Tirupati. Dedicated to Lord Shiva (Srikalahasteeswara), who is a god of immense religious significance according to Hindu mythology, Srikalahasti temple was constructed by Krishnadevraya who was a king of the famous Vijayanagara empire in the year 1516. The impressive part of the Srikalahasti temple is its elaborate structure. The huge temple complex sporting a breath – taking design, offers a breath – taking view right from the entrance. You will also be pleased to know that the elaborate structure of the Srikalahasti temple has intricate carvings of a number of mythological illustrations and stories that one can explore in the divine surroundings.

The mesmerising Srikalahasti temple derived its name from a popular mythological legend. This legend states that once a spider (Sri), a snake (Kala) and an elephant (Hasti) used to worship Lord Shiva in the town in order to attain moksha. The core of this mythological legend was considered to be a sign by a number of religious believers and hence, during the Pallava period in the 5th century, the Srikalahasti temple was built by the king of Vijayanagara empire Krishnadevraya. Other than that, after the construction, a number of changes were brought about in the infrastructure of the Srikalahasti temple around the 11th century during the Chola Kingdom. The temple was further developed by expanding the temple complex, doing renovations, adding some of the new beautiful structures and a lot more. Most of these changes happened during the reign of Chola Kingdom as well as the Vijayanagara Dynasty in about the 16th century.

The Srikalahasti temple has also found to be mentioned several times in the works of Nakkeerar who was a popular Tamil poet and hence, it is not hard to deduce that the temple existed during the Tamil Sangam Dynasty. Other than Nakkeerar, Dhoorjati was another famous Telugu poet who has written a plenty of stanzas about the glory of Srikalahasti temple and praised its divine beauty.

How to Reach Srikalahasti Temple?

Srikalahasti temple is one popular tourist attraction of immense religious significance in Andhra Pradesh in South India and hence is frequented by a number of devotees throughout the year. To provide a convenient experience to the visitors, the Srikalahasti temple is well connected and can be accessed by different means of transport. Have a look!

Taj Tirupati: This 5 – star hotel offers a comfortable accommodation along with a plethora of conveniences. Visitors staying here get the privileges of a restaurant, fitness centre, a bar, free Wifi, free private parking and air conditioning. 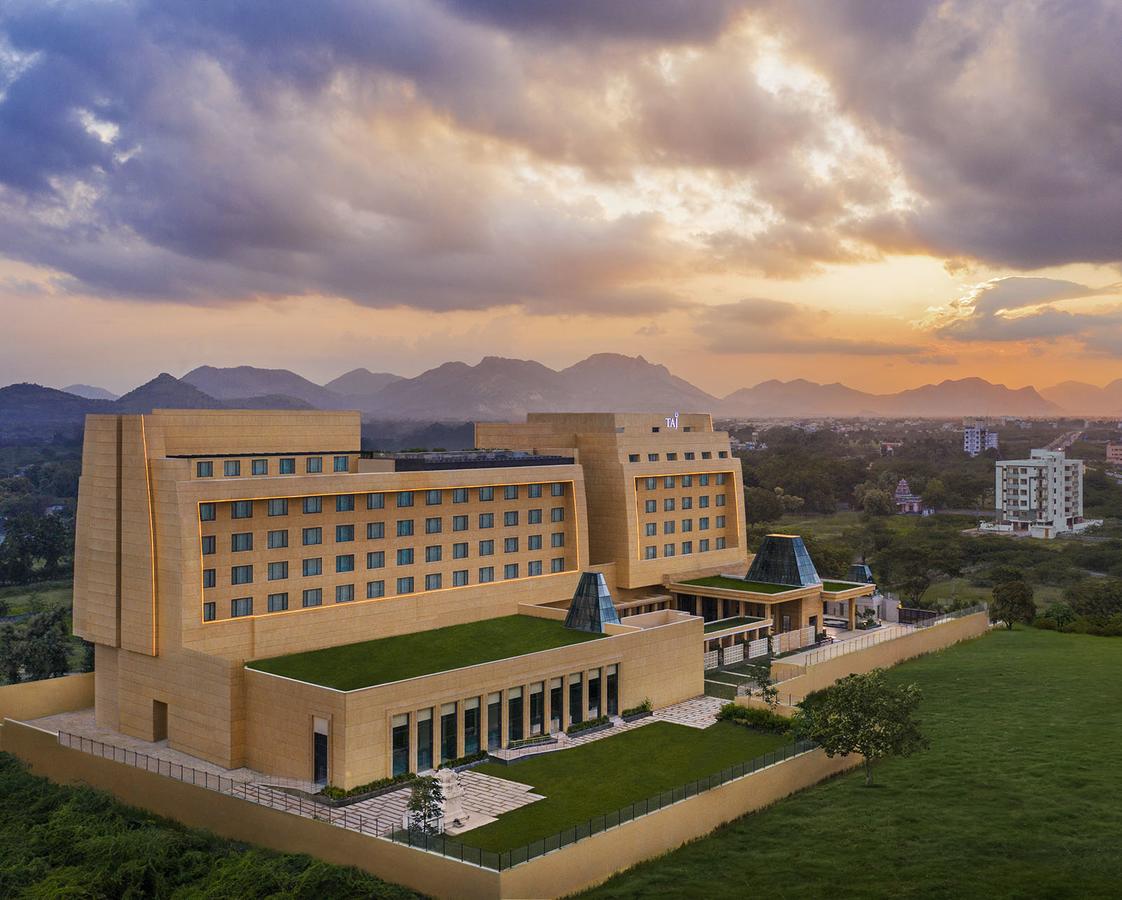 Fortune Select Grand Ridge Hotel: Nestled amidst quiet setting in Tirupati with greenery all around, this is one excellent hotel. Some of the advantages of staying here include an outdoor pool, a fitness centre, a restaurant, a spa, free WiFi and free parking. 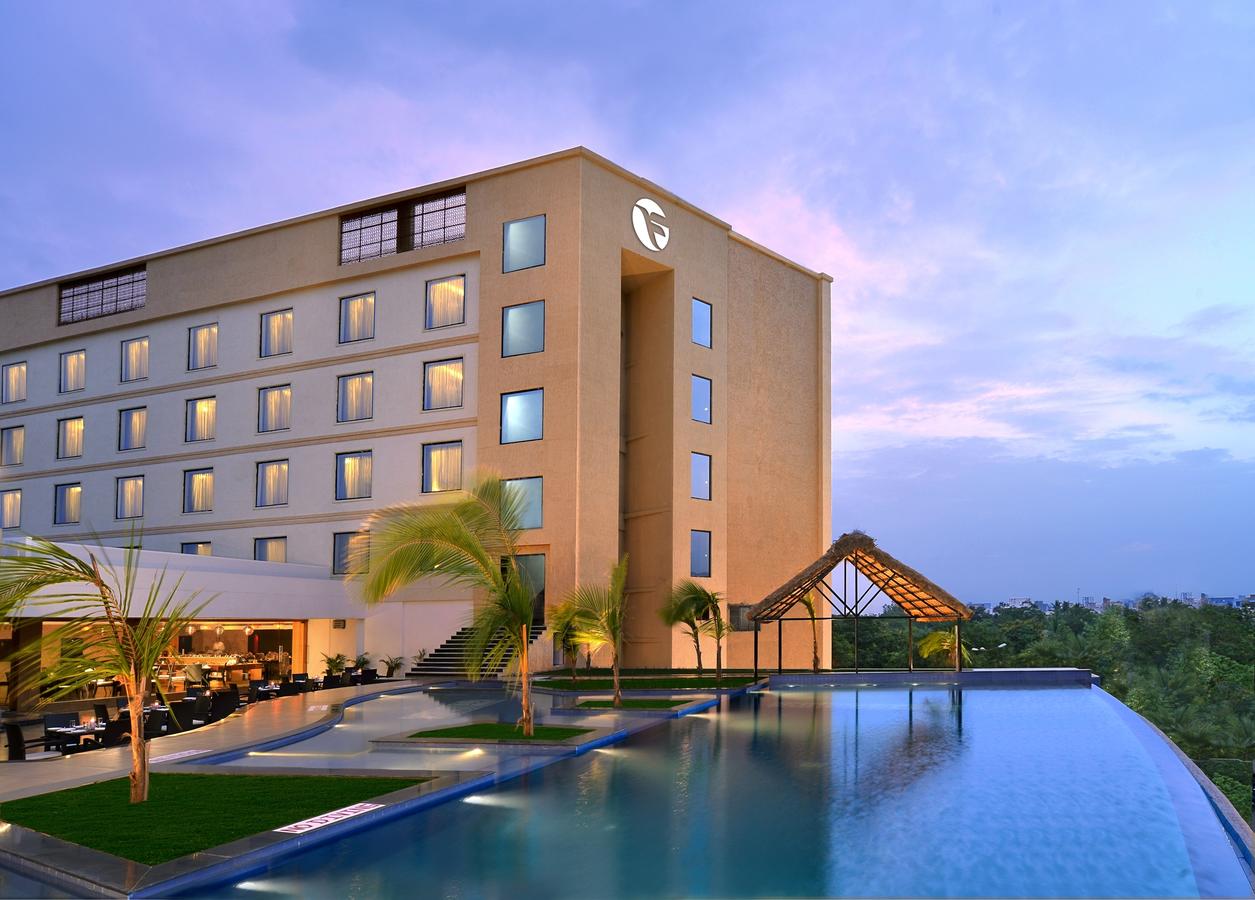 Marasa Sarovar Premiere: Offering its visitors an outdoor swimming pool, a fitness centre and a restaurant, this hotel located in Tirupati is an excellent choice. Visitors even get 2 dining options. The rooms here come with a comfortable seating area and a mini bar too. 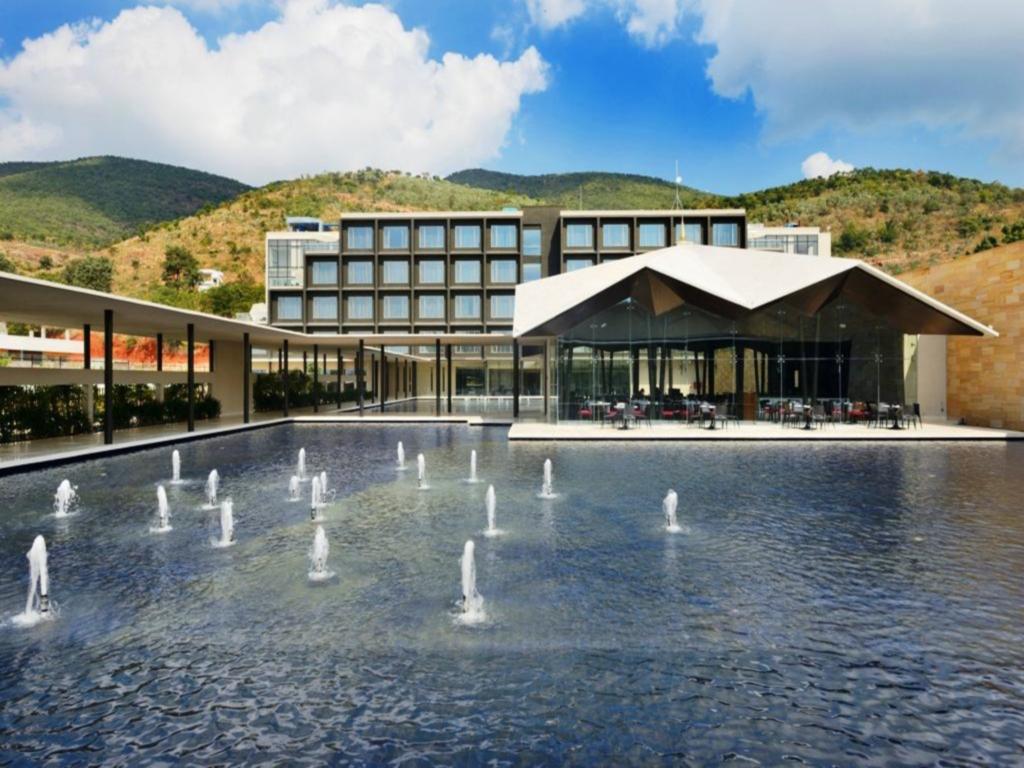 Other Popular Places To Visit Nearby Srikalahasti Temple

If you are someone who loves exploring and studying South Indian temples as well as their stunning architecture, then Srikalahasti temple will just be like a treasure to you. 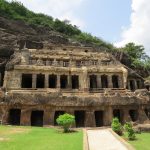 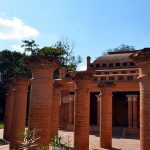 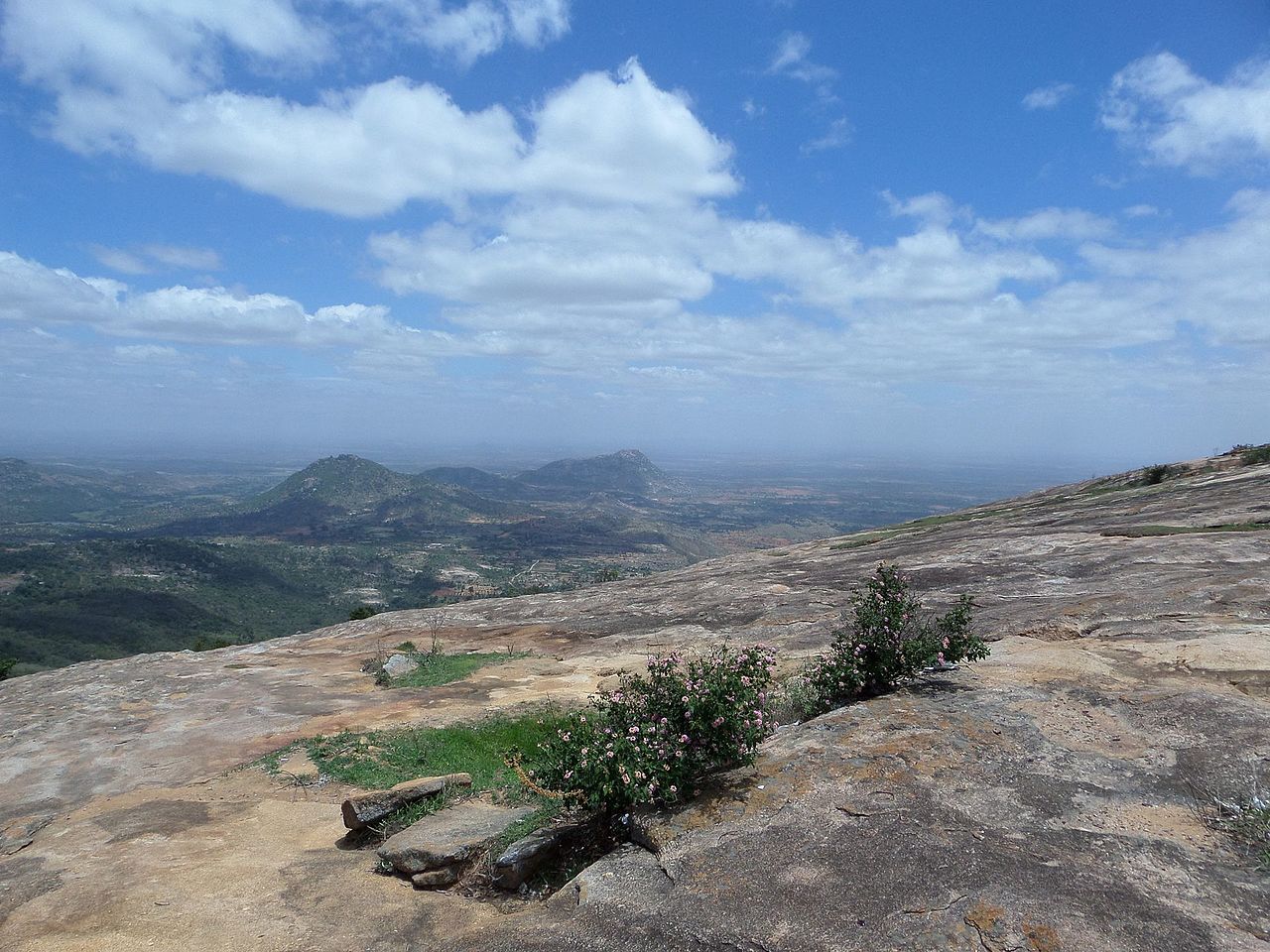 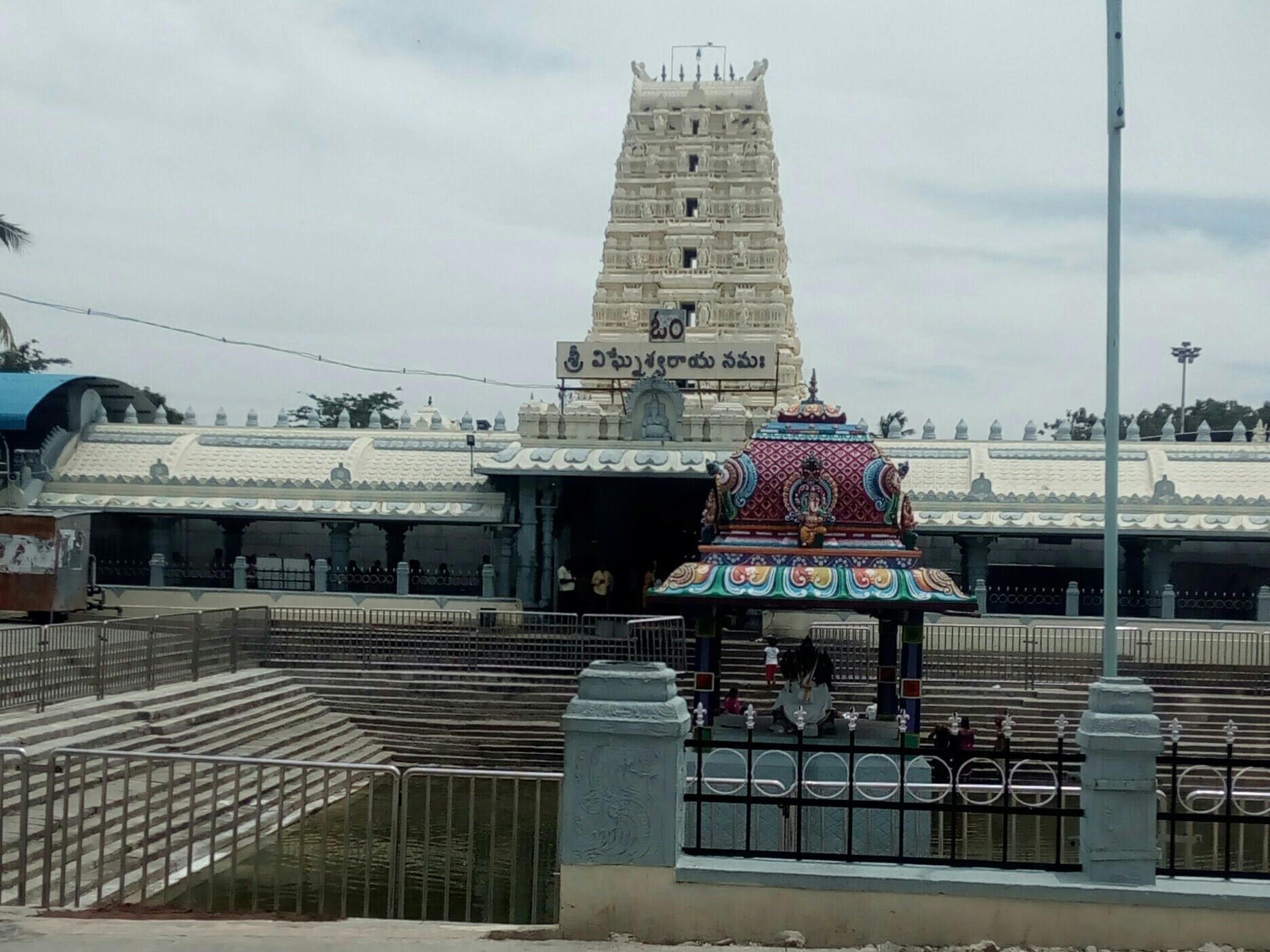