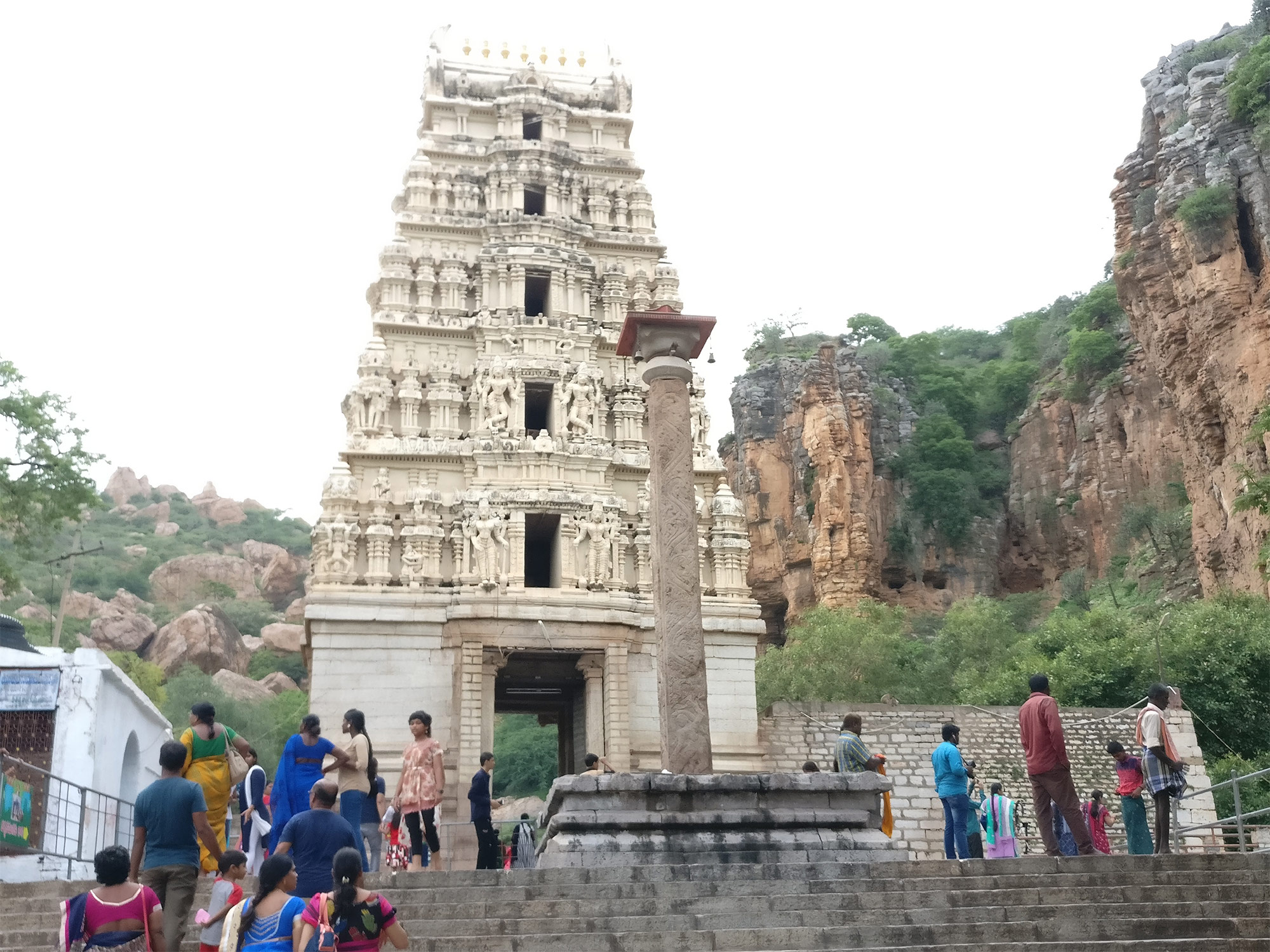 Located in the Kurnool district of the Indian state of Andhra Pradesh, Yaganti temple is believed to be one of the most popular tourist places in the state. Mainly famous for its temple of Sri Yagantiswamy, a lot of devotees come here to pay their offerings and seek blessings of the deity. Dedicated to Lord Shiva, the origin of the temple dates long back in history to about 5th and 6th centuries with contributions from major rulers including Pallavas, Chalukyas, Cholas and Vijayanagara. Other than these, the temple is also believed to receive significant contribution from Vijayangara kings- Harihara and Bukka Ravalu, who ultimately finished the construction of several structures in and around the temple. This ancient temple of Sri Yagantiswamy is known to house an exceptional idol of Lord Shiva and Goddess Parvathi fused together, called by the name Arshanareeswara.

Another interesting news about this fascinating idol is that it is carved out of a single stone and is a marvellous idol of the deities to behold. Also known by the name of Uma Maheshwara Temple, visiting this temple is one of the ways to get a true feel of the Andhra Pradesh tourism perfectly. This magnificent temple does not command your attention, time and efforts only because of its high religious significance but also because of its numerous striking and unusual features. For instance, to begin with Yaganti is perhaps the only temple that is dedicated to Lord Shiva and where the deity is worshipped in the form of an idol and not in the form of Shiva Linga. Another interesting thing about the temple is the Nandi statue installed here which has been growing in the size over the years.

Built according to the Vaishnavaite traditions, the Yaganti temple was constructed by King Harihara Bukka Raya of the Sangama Dynasty of the Vijayanagara empire in about 15th century. There are many different stories revolving around the origins of the temple. According to one of the legends, the sage Agastya wished to build a temple for Lord Venkateswara at this site. However, since the nail of the idol broke, the statue that was made could not be installed. Upset over this, the sage then began performing a penance for Lord Shiva. After hearing his dedicated prayers, when Lord Shiva finally appeared, the sage realised that the place suits Lord Shiva better as it somewhat resembles Kailash. Sage Agastya then requested Lord Shiva to appear in the form of Arshanareeswara, to which he obliged and that is why the deity is worshipped here at this Yaganti temple. 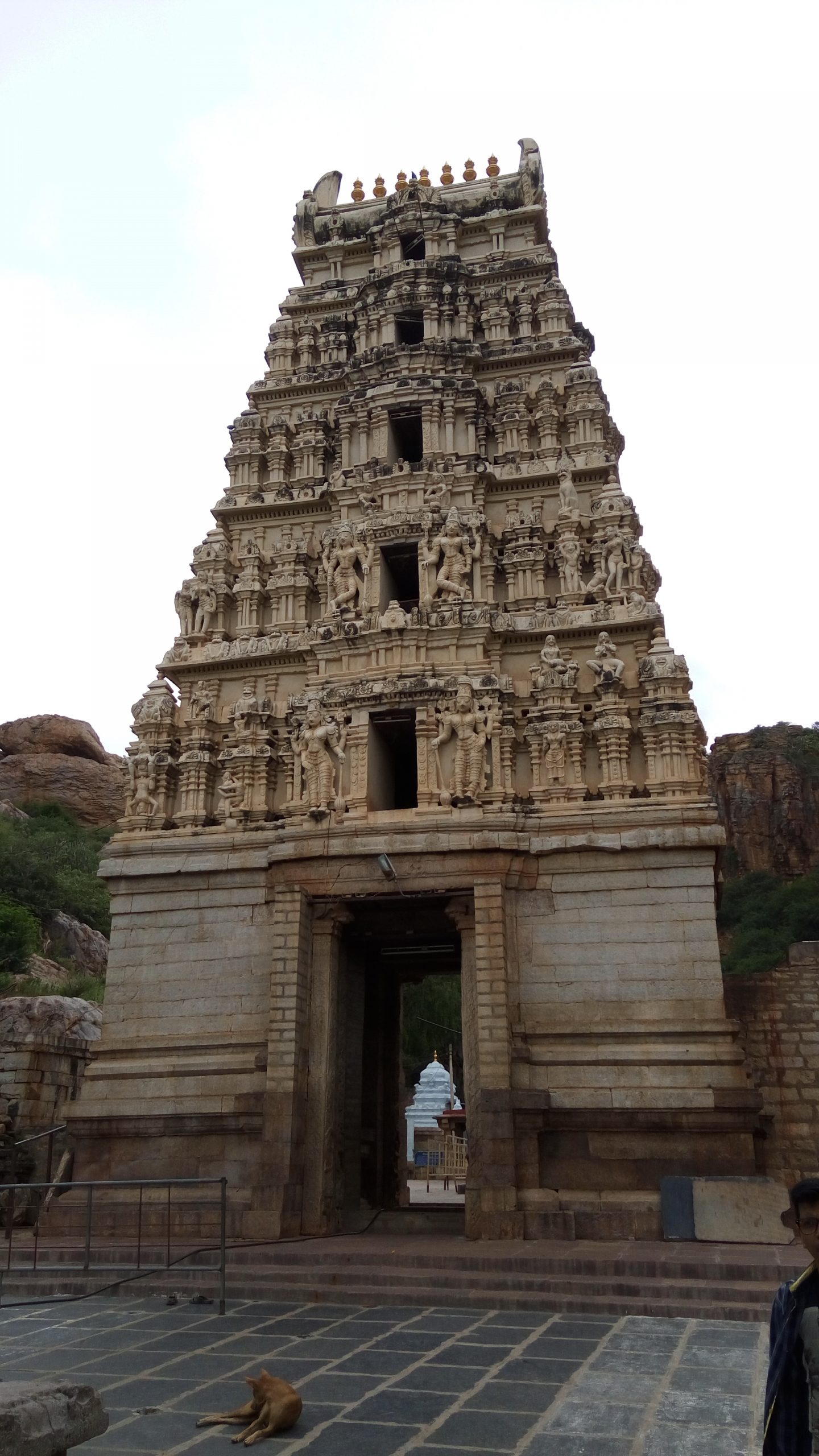 Another popular story that follows the Yaganti temple is that once a devotee of Lord Shiva, known by the name of Chittepaa was worshipping the lord and the god appeared in the form of a tiger in front of him. However, Chitteppa immediately recognised that it was Lord Shiva in the form of tiger and he began shouting ‘Neganti Shivanu ne kanti’, which literally means ‘I saw Shiva, I saw!’ and danced with joy. There is even a cave nearby which is referred to as Chitteppa. You can even spot a number of natural caves in the hills around the temple which were once upon a time, home for several saints through several ages and is known to have housed even the great Telugu saint and astrologer, Potuluri Veera Brahmam Garu.

How to Reach Yaganti Temple?

Despite the fact that the temple is nestled amidst a lush forest, it is easy to reach. You can reach the Yaganti temple by different means of transport. Have a look!

1. Trigunna Clarks Inn: This is one excellent accommodation located in Kurnool district. Other than offering air – conditioned and comfortable accommodation, the hotel also offers a plethora of other facilities including a restaurant, a 24 – hour front desk, a fitness centre and room service. Free Wi-Fi is the additional gift of staying here. 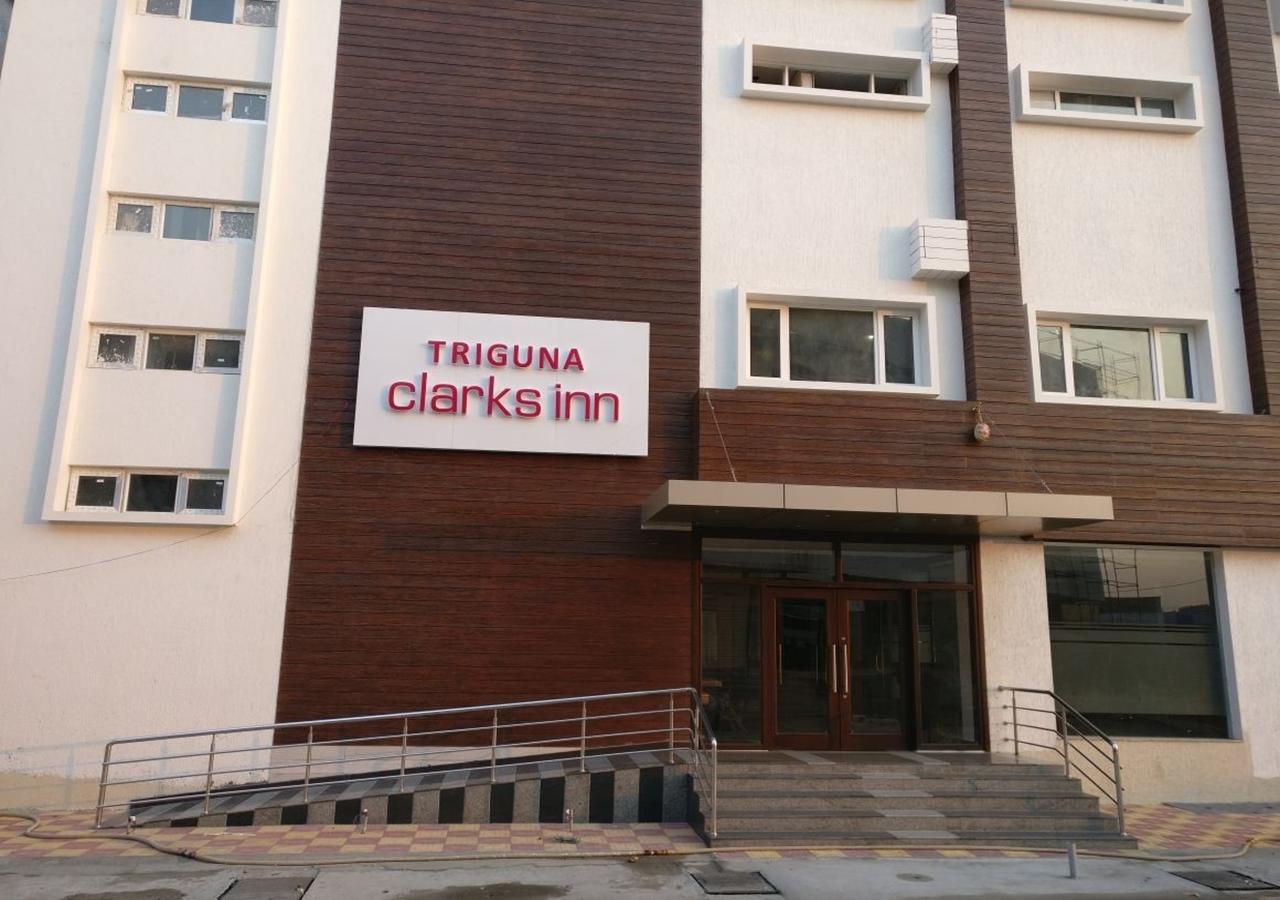 Distance from the Kurnool city centre: approximately 1. 0 km away

2. Mourya Lords Inn: Set in nice surroundings in Kurnool, this is one excellent hotel to stay at. Featuring an outdoor swimming pool, a beautiful garden and an in – house restaurant, your stay here will definitely be a memorable one. A 24 – hours frent desk, room service and free Wi-Fi throughout the property are some additional features. 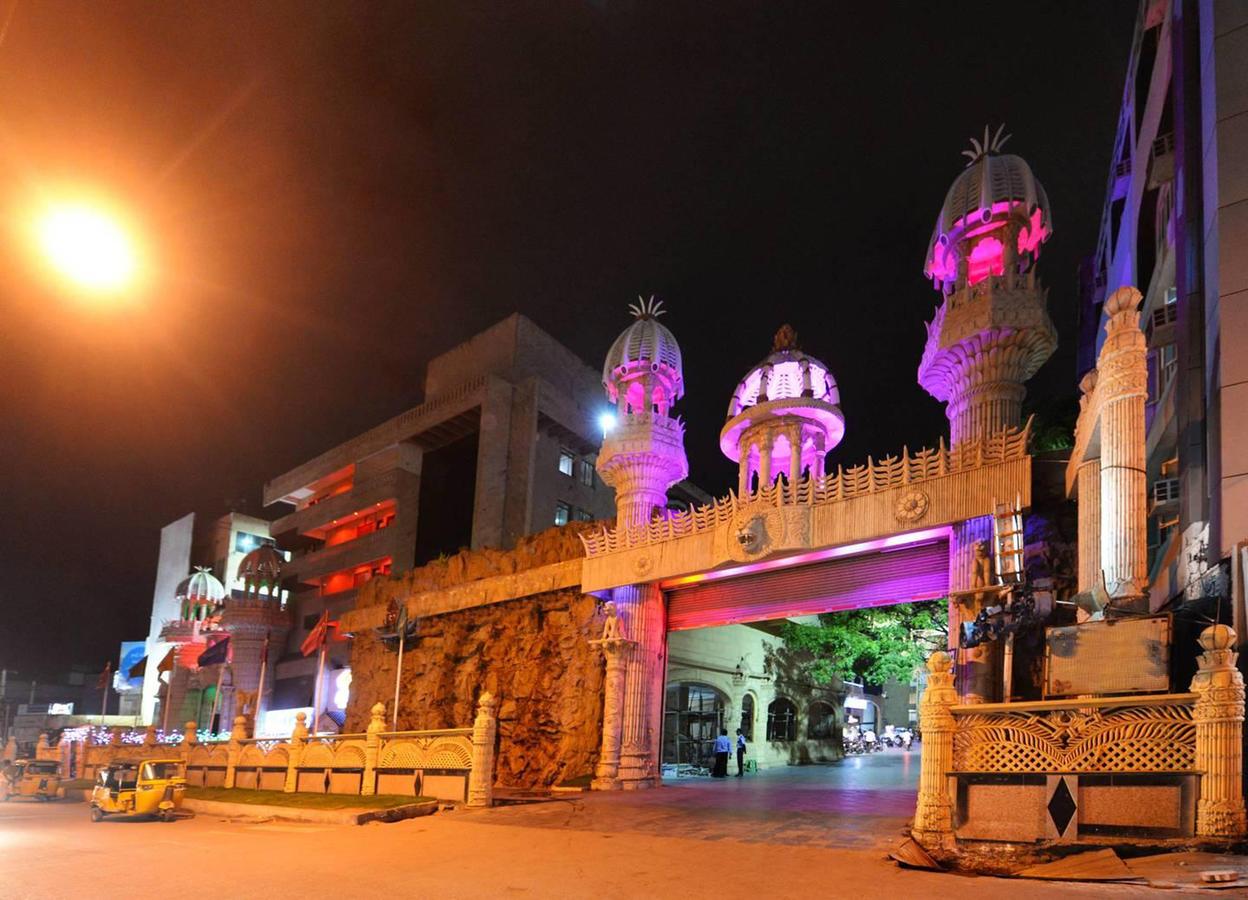 Distance from the Kurnool city centre: approximately 0. 1 km away

3. Hotel Rajavihar: This is one hotel that can fit the requirements for almost all kinds of travellers. Featuring a fully stocked bar, a pretty garden, a restaurant, room service and a 24 – hour front desk, there is hardly anything you don’t get here. Some of the extra facilities include free Wi-Fi and private parking at extra charge. 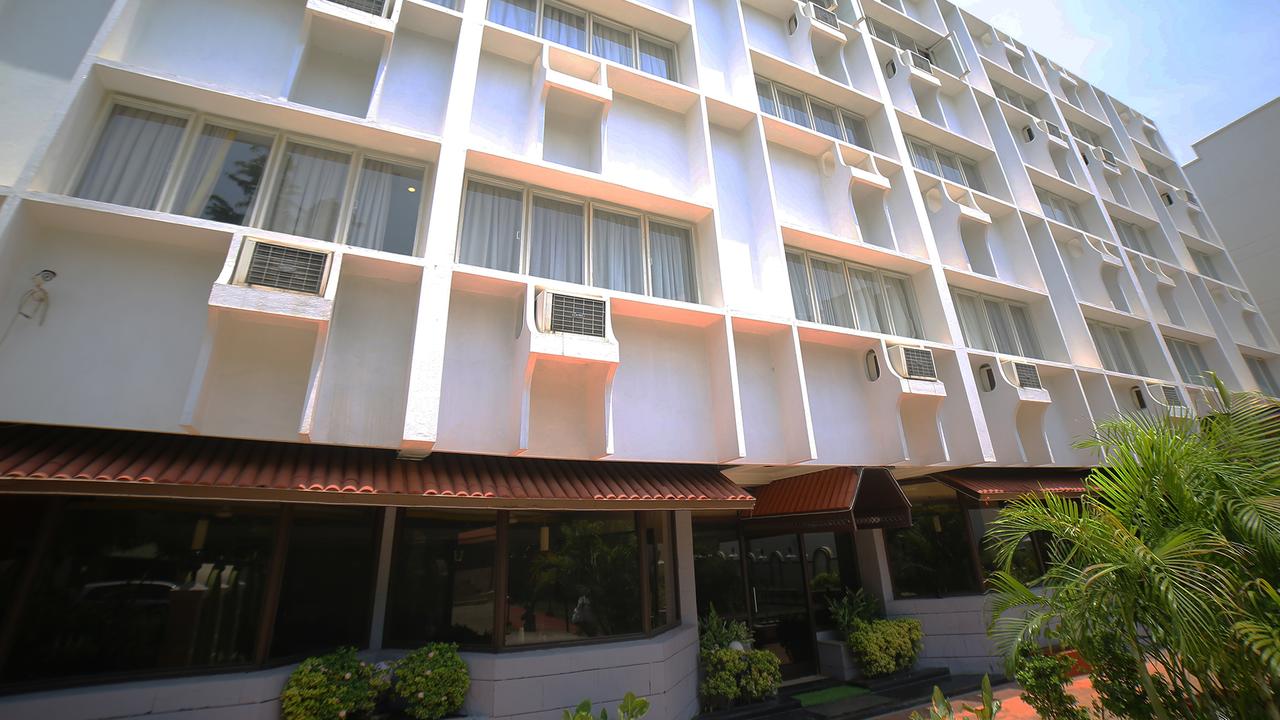 Distance from the city centre: approximately 0. 1 km away

Popular Places To Visit Nearby The Yaganti Temple

1. Belum Caves: Boasting of being the largest as well as the longest cave system still open for the tourist in the entire country, Belum caves are surely worth a visit if you are visiting Yaganti Temple. Out of the entire cave, only a kilometre and half of the area is accessible to common tourists. An enormous 40 feet high statue of Lord Buddha is also installed outside the cave to commemorate the contribution of monks in the cave. 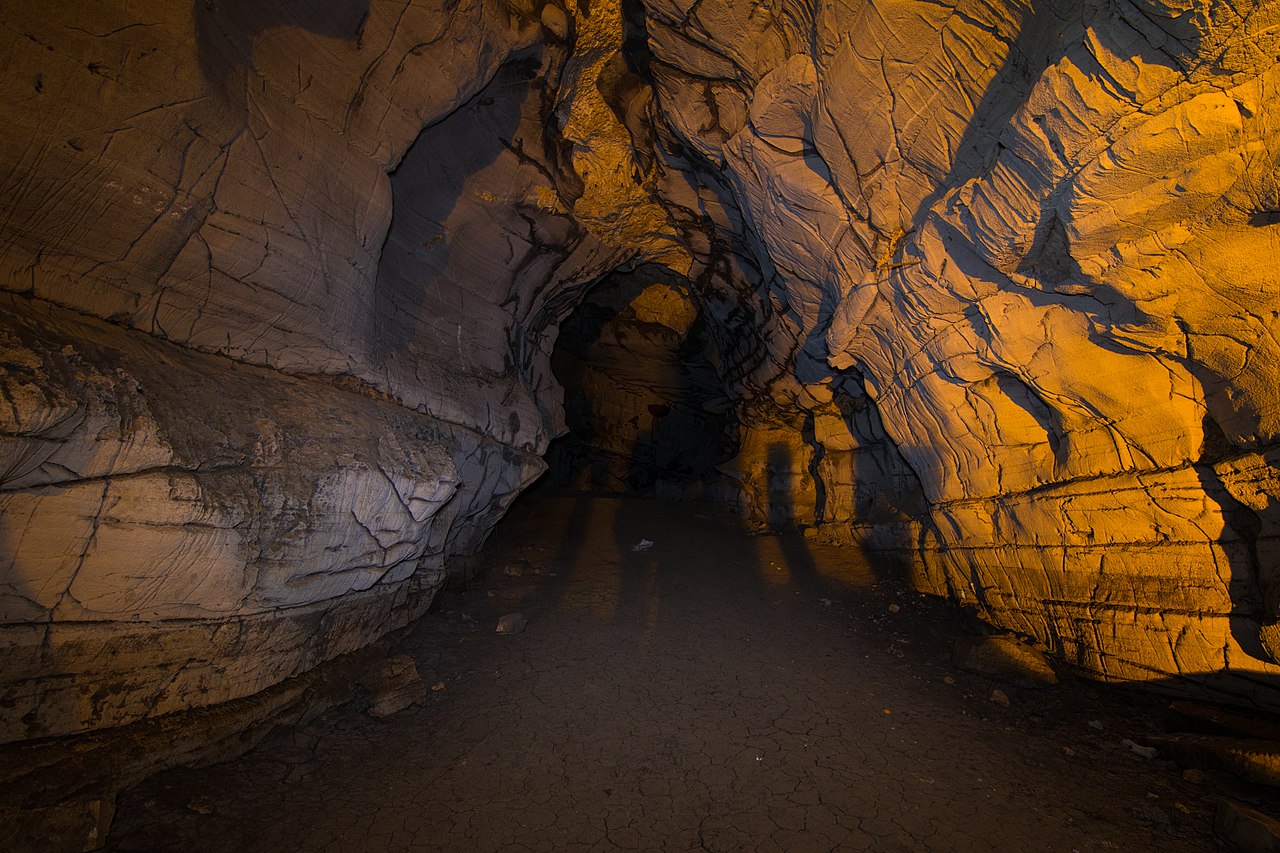 2. Rollapadu Wildlife Sanctuary: Sprawling over an area of 614 sq km, this wildlife sanctuary allows you to have a close glimpse of the wildlife, nature and a diverse variety of flora and fauna. Established in the year 1988, it is popular for being home to some of the endangered species. It also houses a wide variety of birds and reptiles.

3. Oravakallu Rock Garden: Being one fascinating stretch with igneous rock formations, this park offers a plenty of stunning views. Housing a restaurant, small pretty ponds and a cave museum, it is a true entertainment package. Boating facility and hiking area are also available here.

Situated in the mighty Yerramala hills amidst immense natural beauty and unique picturesque setting, the Yaganti Temple with its soothing atmosphere is a must – visit place. 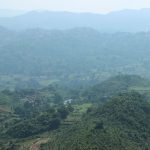 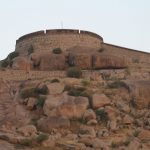 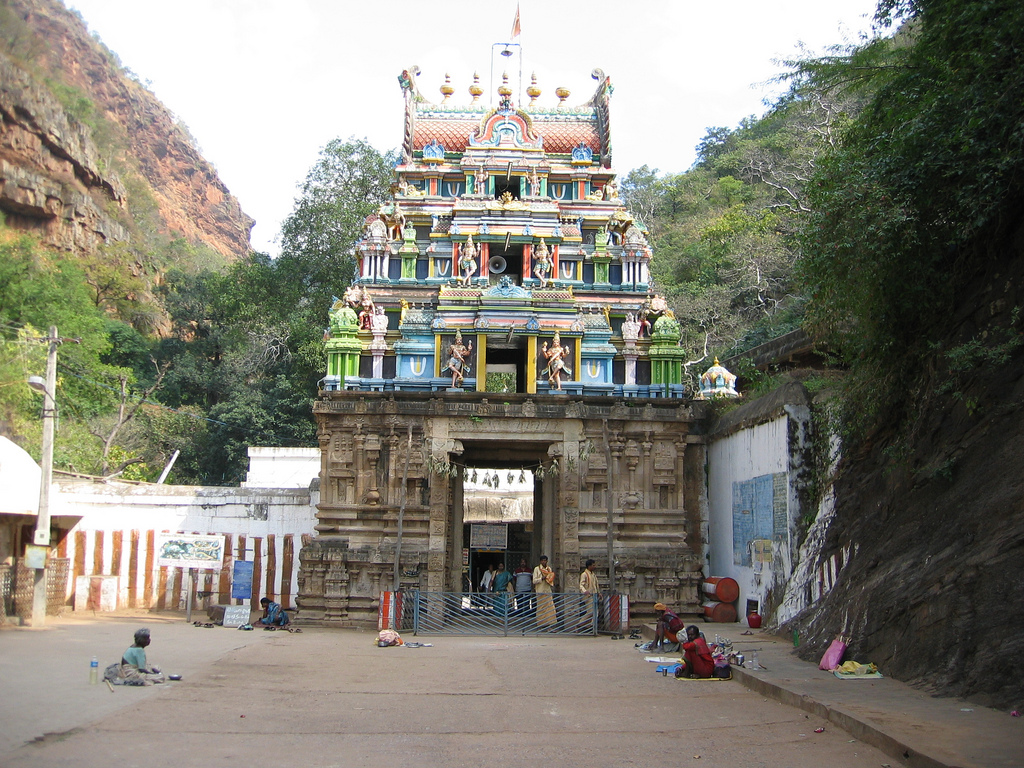 Visit Ahobilam Temple In Kurnool: History, Attractions to See In Ahobilam, Places to Visit Nearby, Getting There, Hotels Nearby (2023)