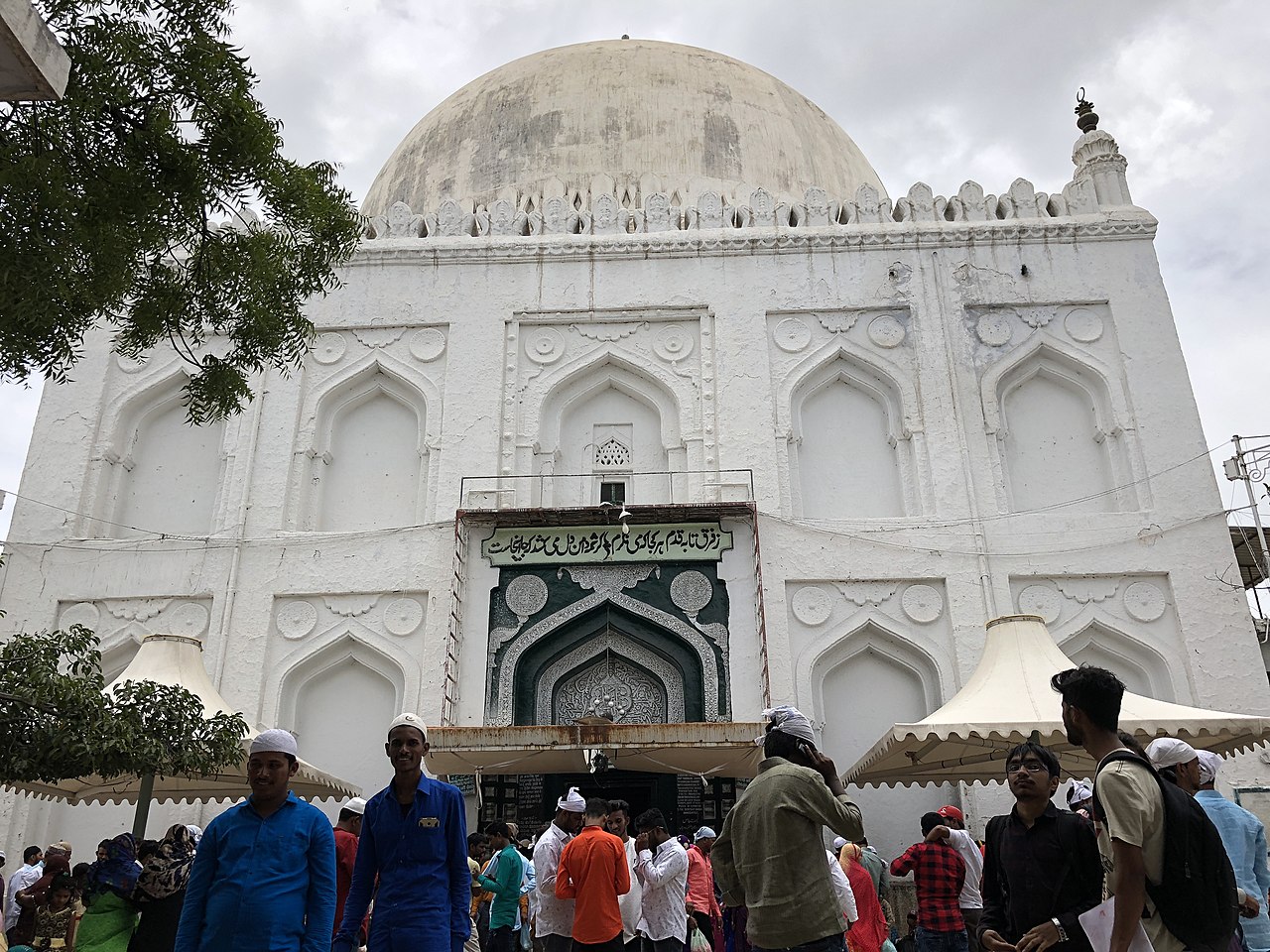 Located in the beautiful state of Karnataka, Gulbarga is known as the center of Sufism in the entire South of India. The city of Gulbarga is officially known as Kalaburagi, and it is famous for its historical monuments, tombs, temples, and its delicious cuisine. The city is located around 623 kilometers from Bangalore.
Gulbarga or Kalaburagi is the administrative headquarters of the Gulbarga region, and it is famous for its rich cultural and historical heritage that dates all the way back to the 6th century. It is the beautiful architecture and monuments of this area, having both Hindu and Islamic influences, that sets Gulbarga apart from the other cities of Karnataka. This entire region had fallen into a period of conflict between the Chalukyas and Rashtrakutas. It was the Chalukyas who took control of the area and ruled here between the 6th to the 12th centuries. However, the city of Gulbarga as it is known today was actually founded by the Bahmani rulers in the 14th century. The Nizams of Hyderabad later ruled over it during the 18th to 20th centuries.

Here are some of the best places to visit in Gulbarga:

One of the best places where you can see the beautiful confluence of Hinduism and Islam is at the Khwaja Bande Nawaz Dargah. This is where the tomb of the famous Sufi mystic Khwaja Bande Nawaz is located. The complex also houses a huge library that includes more than 10,000 books in Urdu, Arabic, and Persian languages. This mausoleum is one of the most popular and most visited sites in Gulbarga. It is located inside the premises of the famous Gulbarga Fort.

As you take in the building, you will be able to see the Persian, Indo-Saracenic, and Arabic influences on its architecture, especially on the dome and towers that surround this magnificent tomb. Even today, the Khwaja Bande Nawaz Dargah is a testament to the great unity of all religions in this region. The dargah is a revered place in Gulbarga as people believe that all your wishes will come true if you step foot inside the mausoleum with complete faith, regardless of your religion.

There is a neem tree built upon the grave of the saint’s daughter located here, which is also believed to have healing powers.

Located in between utmost serenity and tranquility, Buddha Vihar is the perfect place to visit for those who enjoy peace. This beautiful site is located inside the Gulbarga University, and the monument has today become an important pilgrimage center for Buddhists. The monument has been built in the traditional Buddhist style of architecture. 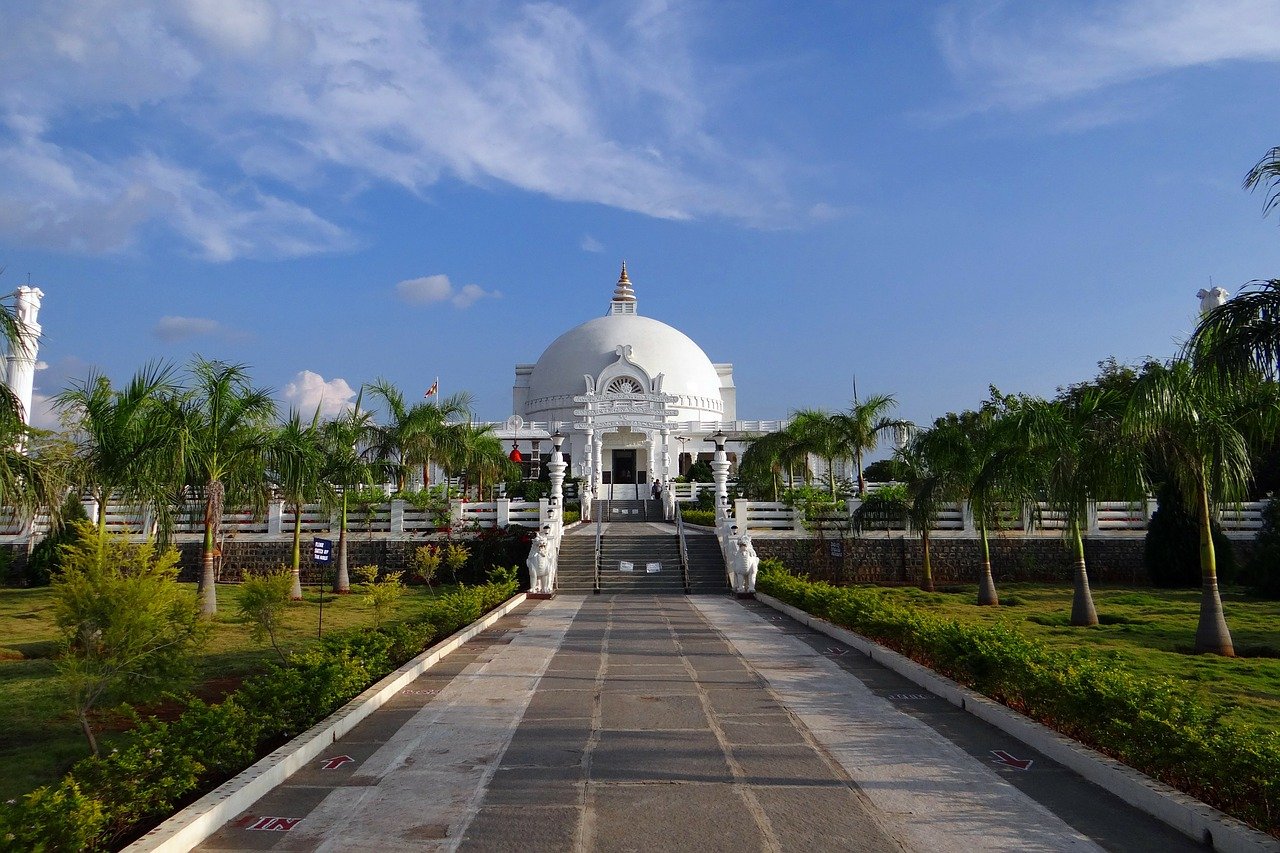 Nearly 250 tons of steel, 5 lakh bricks, 200 cubic meters of sand, and 1500 tons of cement were used in the construction of this masterpiece. The monument is sprawled out over 18 acres, while the structure itself stands on 32,450 square feet of land, having 284 blocks on 170 pillars.

The beautiful domed structure often reminds visitors of the majestic Taj Mahal, but the difference between the two monuments is that the Taj Mahal is constructed from white marble while Buddha Vihar is made of RCC structure that is covered with Italian white marble chips. You can find many sculptures and art here that resemble the architectural features of Buddhist centers found at Sanchi, Sarnath, Ajanta, and Nagpur very closely.

Buddha Vihar was inaugurated by the spiritual leader Dalai Lama himself, and it stands tall as a shrine promoting non-violence and world peace. This monument remains closed every day between 12 noon to 4:00 p.m.

Another famous place to visit in Gulbarga is the Gulbarga Fort. The fort was constructed in the 12th century by Raja Gulchand of the Kakatiya dynasty. This imposing granite monument is known for its stunning outside facade, which showcases a beautiful combination of Indian and Persian architecture. Almost 200 years after its construction, the fort underwent a renovation carried out by the Bahmani rulers. During this renovation, the fort was expanded further, and it became a formidable barrier to any invaders. 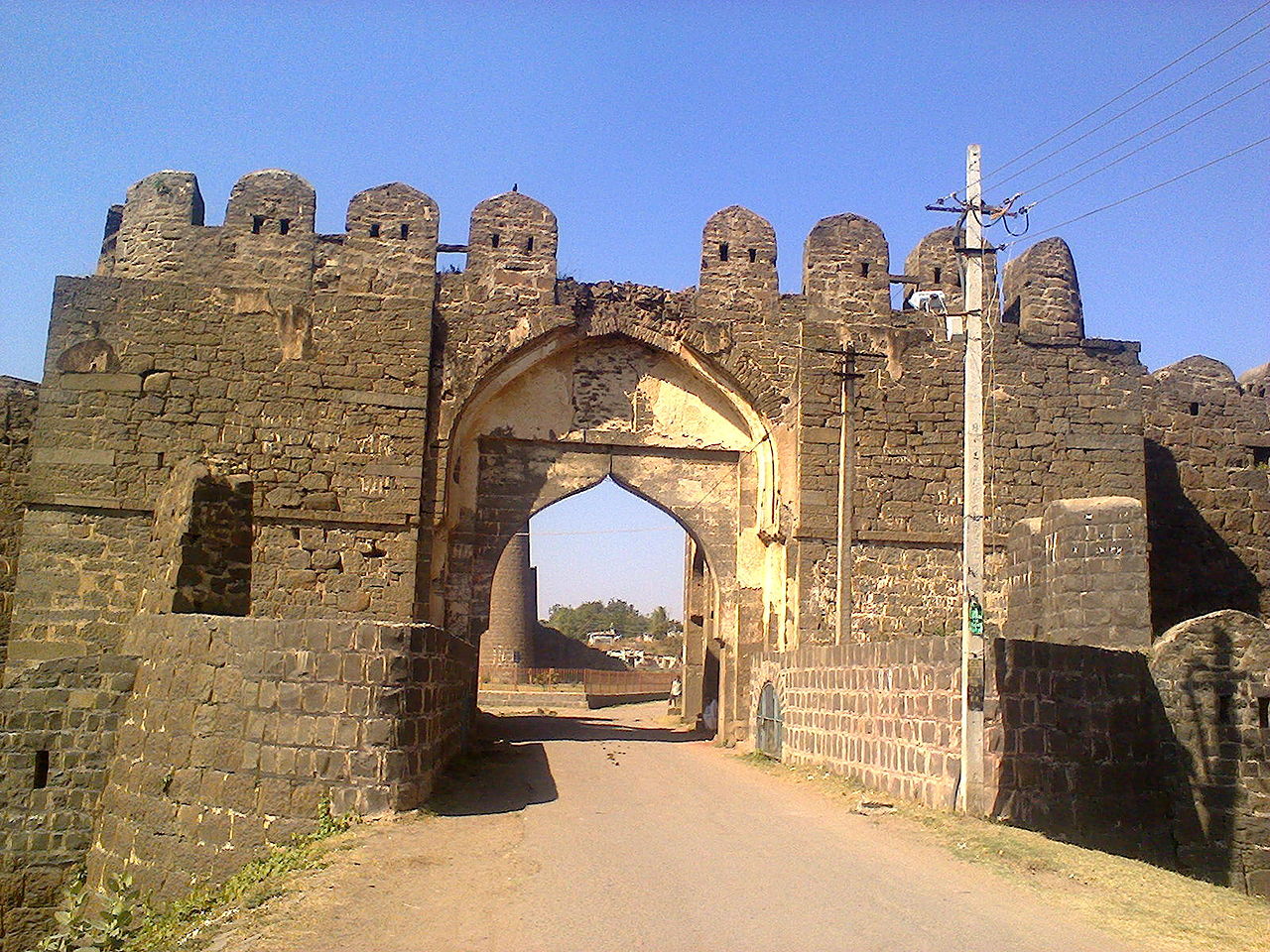 The fort is home to 15 majestic towers, and you will be left marveling at the magnificent glory of the rulers who constructed such a beautiful fort. Inside the fort, there are several structures worth checking out, including the Jama Masjid, which is an architectural wonder in itself with its columns and spires. The fort complex is also home to other ancient buildings, stables, and temples. The tomb of Khwaja Bande Nawaz is also located within the premises of the fort itself.

There is also a mesmerizing lake located beside the fort, which not only provides a stunning backdrop but also makes for the perfect picnic spot. 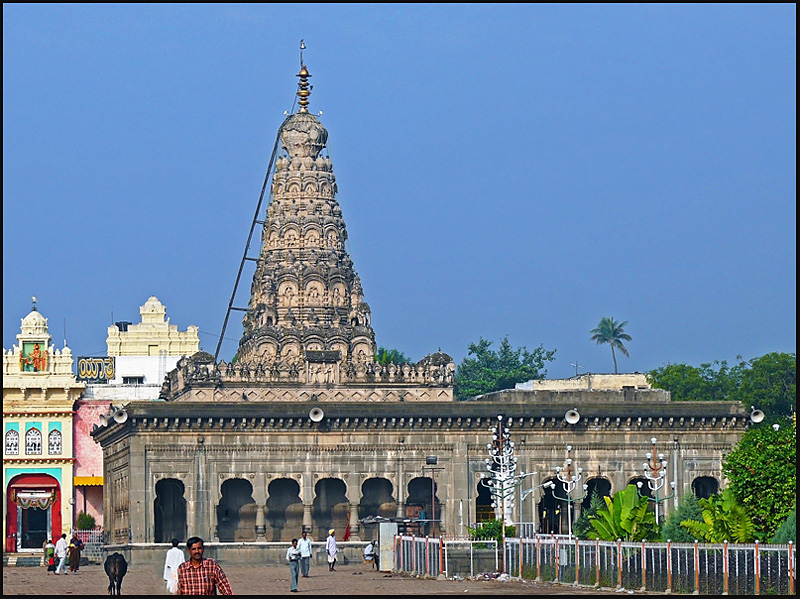 Also known as Sabhamandapa, the Sharana Basaveshwara Temple is a beautiful and historical temple you must visit in Gulbarga. This sacred site is dedicated to Saint Basaveshwara, who is known as a philosopher, teacher, and enlightened being who made many notable contributions to society. Constructed in the 12th century by Sharana Basaveshwara, who was a Lingayat saint, this temple is a must-visit in Gulbarga to see the marvel of Hindu stone carvings.

The walls, towers, and pillars of the temple site are covered with beautiful and intricate carvings of Hindu gods and goddesses, damsels, demigods, animals, and various events from the local folklore of the area. The temple is famous for its unique style of construction, which was not very common at that time in this region.

One of the highlights of this temple is the Car Festival that takes place, where the silver cover of the deity and the sandalwood artifacts of the temple is taken out from the inner sanctum sanctorum and taken on a procession throughout the town. The temple serves free meals to all pilgrims who come here, irrespective of their religion.

The Chandrampalli Dam is one of the major dams that was built on the bed of the Bhima River in 1973. This dam is a major tourist attraction in Gulbarga as it is surrounded by the lush green Gottam Gota forest. There is also an island situated on the dam, which is a popular picnic spot with visitors. The dam is approximately 28.65 meters high and 926 meters long. The dam and surrounding area is the perfect location for camping and trekking. 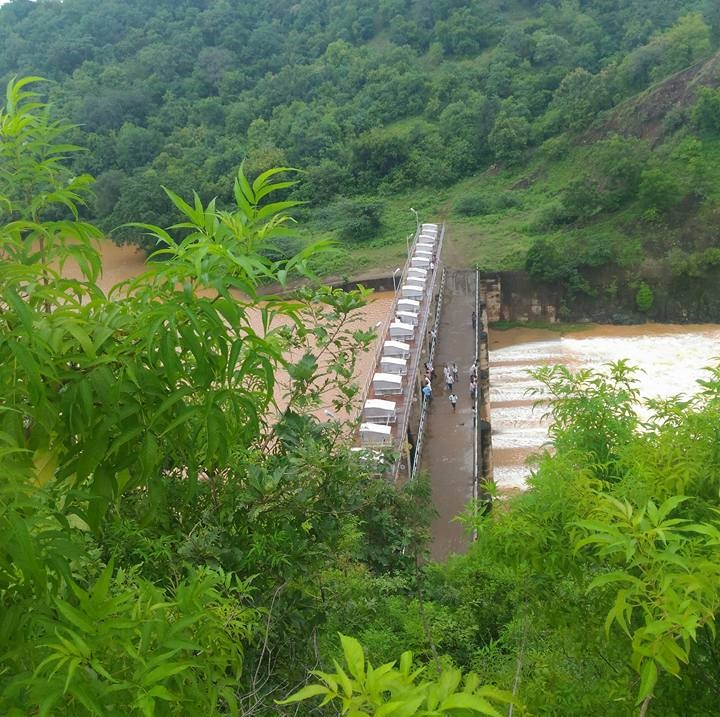 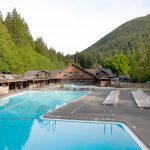 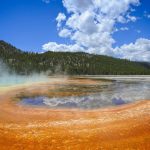