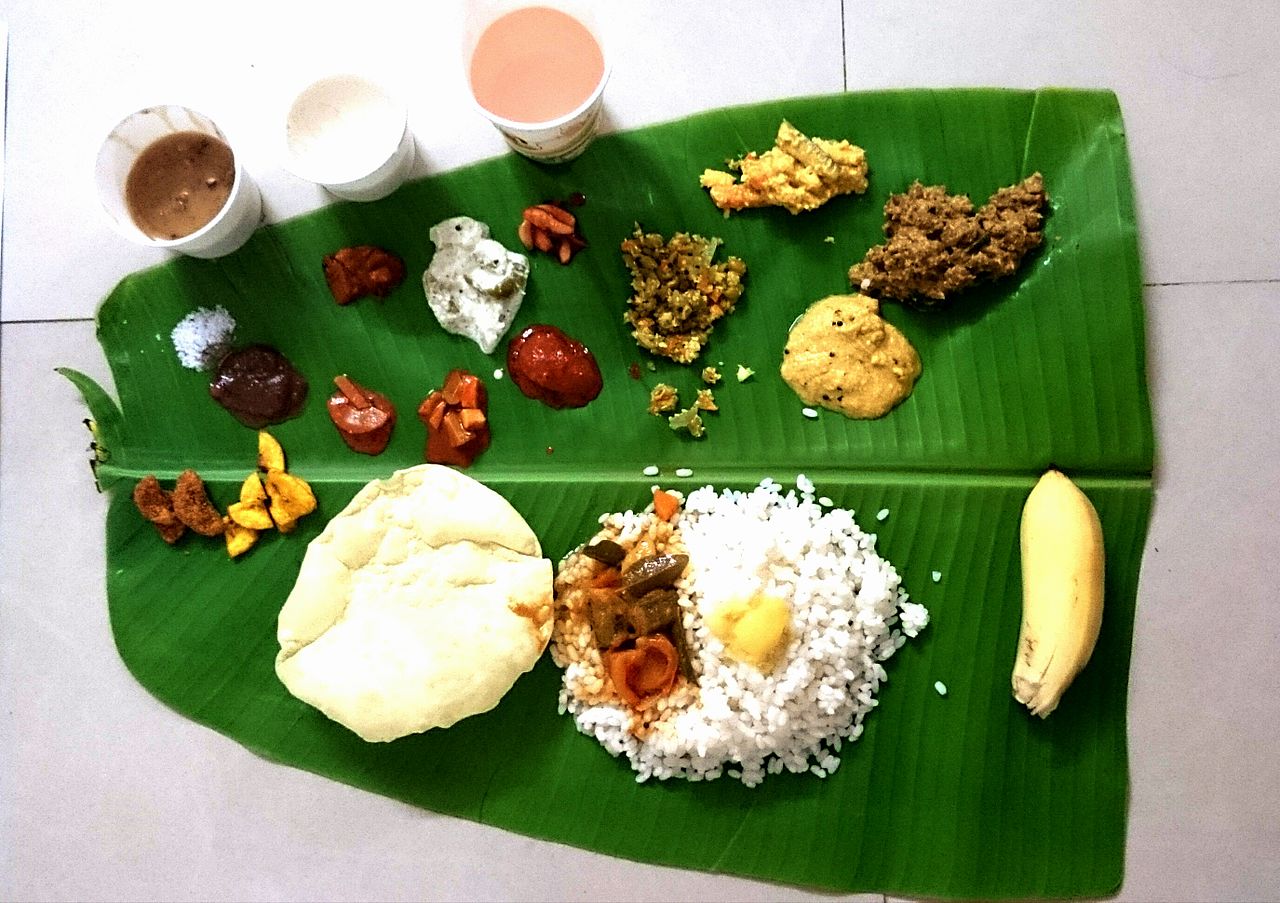 The state of Kerala is steeped in culture, religion, and history. The culture of Kerala is famous not just in India but all over the world. The costumes of Kerala have today become associated as a symbol of the simple way of life followed by the people of this state. Men and women of each religion in Kerala have their own traditional dress, ornaments, and hairstyles. Typically, these classic costumes are worn in functions and festivals like Onam, Vishu, and others. Marriages and temple festivals also see the people of Kerala come decked up in their traditional wear.

Kerala is synonymous with its beautiful and serene backwaters, golden sandy beaches, exotic wildlife, and lush green mountains. Kerala is also famous for its traditional cuisine. There is quite a bit of foreign influence on the cuisine of Kerala, as each religion in the state has its own style of preparation and own cuisine. From Hindus, Muslims and to Syrian Christians, there is a distinct flavor to the cuisine of Kerala that cannot be found elsewhere throughout Southern India. For example, check out the Moplah cuisine that hails from the Malabar region and has a distinct flavor that has been influenced by foreign traders who regularly visited this region.

There is an abundance of coconut, tapioca, rice, and various spices like cloves, cinnamon, black pepper, and ginger in the cuisine of Kerala. The foreign influence on Kerala cuisine is also visible in the popularity of cassava, which was brought to the state by the Portuguese. The Malabar region is also renowned for Sadhya, a dish served at festivals like Onam and consisting of a wide variety of vegetarian dishes and boiled rice served on a banana leaf. Curry leaves, chilies, mustard seeds, tamarind, turmeric, and asafoetida are some of the commonly used ingredients in Kerala cuisine – after all, Kerala is known as the ‘Land of the Spices.’

At the same time, Kerala cuisine is also popular for its non-vegetarian fare and includes a lot of seafood like prawns, fish, mussels, and crabs. There are many restaurants located along the beaches that allow you to choose from a wide variety of fresh seafood and decide how you want it cooked. The entire experience of being served ‘hot off the gas’ is one you are never going to forget.

6 Amazing Foods and Dishes from Kerala

Here are some of the best dishes you must try while you are in Kerala.

Ela Sadhya is one of the finest and most traditional meals of Kerala. The very aroma of the dish itself will make your mouth water. Ela Sadhya is often referred to as the king of all Kerala foods. This dish is prepared and served during popular religious ceremonies and festivals, weddings, and any special occasions.

The dish is actually a combination of a variety of dishes like khichadi, pachadi, pulissery, sambar, olan, varavu, thoran, aviyal, and payasam as the dessert. All the dishes are served with hot steaming rice on a banana leaf.

This royal combination of dishes has gained popularity throughout the country and is even available in many North Indian cities today as a Keralite specialty.

One of the most famous dishes of Kerala, erissery, can be best described as a pumpkin and lentil stew. This dish is made in nearly every kitchen of Kerala. The curry is prepared with either sliced yams or raw plantains, another very common staple food item used in Kerala.

The stew is prepared by boiling sweet pumpkins with salt, pepper or chilies, grated coconut, dried lentils, cumin seeds, turmeric powder, and garlic. The stew is served over a bed of boiled rice. 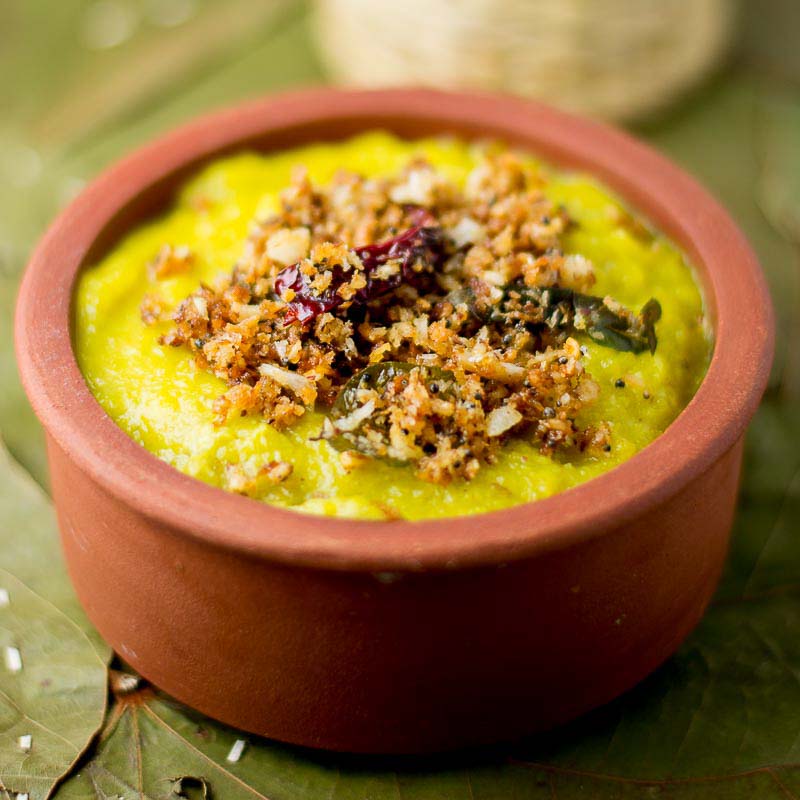 Erissery is a favorite dish of Kerala, and not only will you find it on the menu of most restaurants, but it is also a staple dish served during religious festivals like Onam.

Also known as Noolappam, idiyappam is another popular dish in Kerala. Idiyappam is made from rice flour, salt, and water and turned into numerous very thin strands of sevai or rice noodles that are entwined together to lend a beautiful texture to this dish. Idiyappam can be had with any type of curries, though most people in Kerala prefer to have it with egg curry. 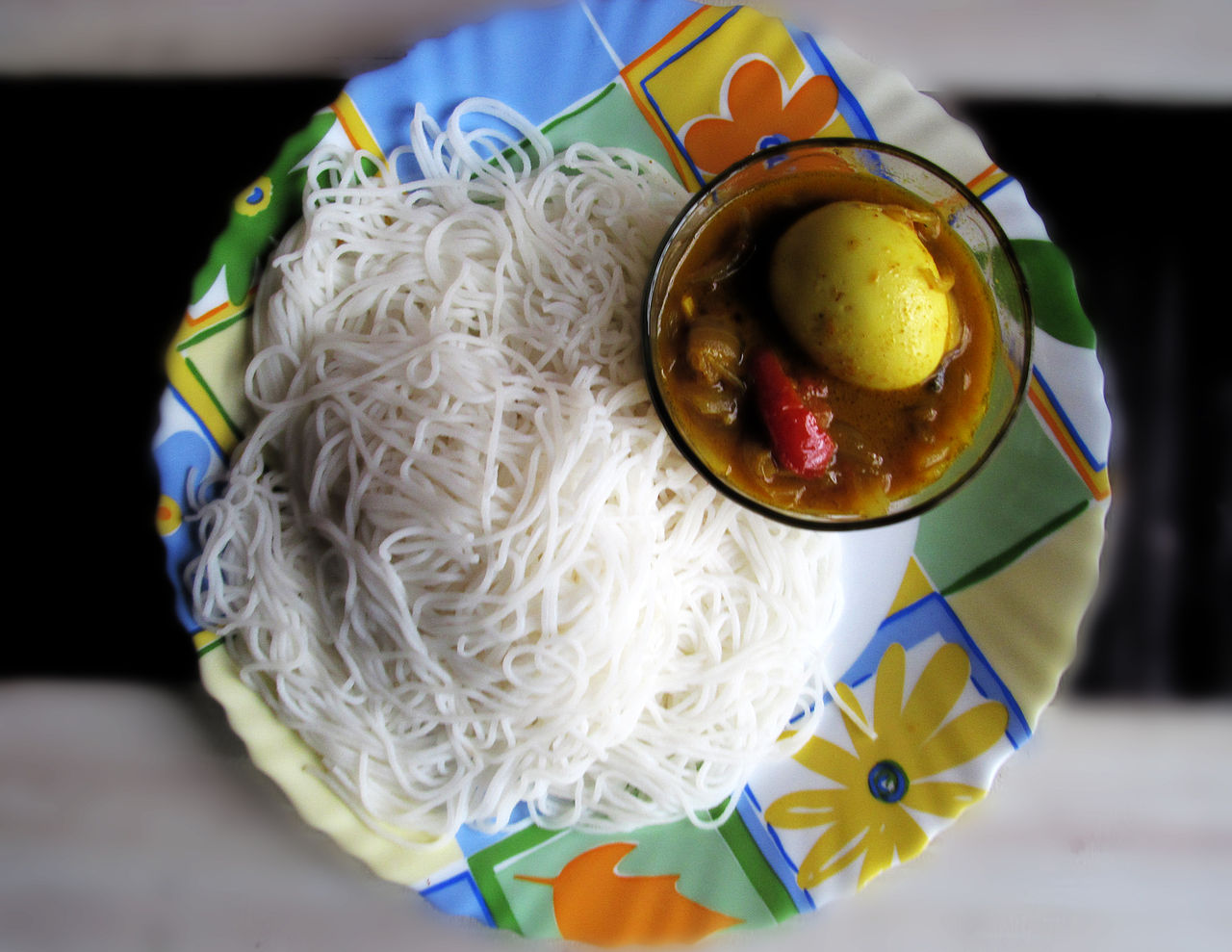 Puttu and kadala curry is a breakfast staple in Kerala, and the dish is eaten all over the state. Puttu is made up of steamed rice cake in a cylindrical shape that is cooked in a mold together with lots of grated coconut. Puttu is served with kadala curry, which is a dish made from black chickpeas mixed with coconut milk, shallots, and a variety of spices. Some people also serve puttu with ripe bananas and more grated coconut on the side. 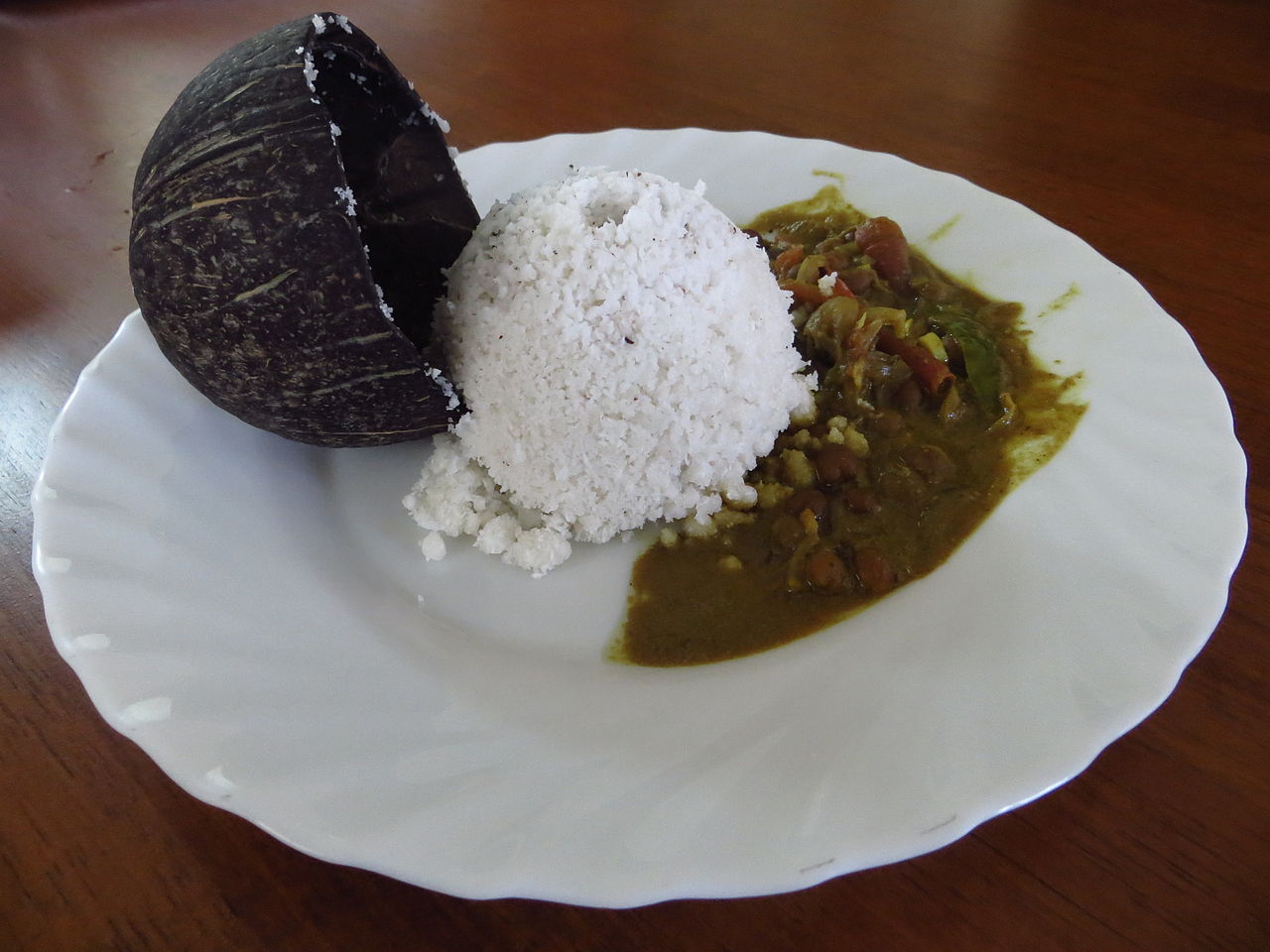 Kerala also has a full range of mouth-watering dishes for non-vegetarians. If you want to try the spicy food Kerala is famous for, then you must try Nadan Kozhi Varuthathu, popularly referred to as one of the national foods of Kerala. This spicy chicken fry is prepared with spices, onion, garlic, vinegar and served on a traditional banana leaf. The chicken is prepared with a generous amount of spices, so it is not for the faint of heart.

You can have it with Kerala porotta, appam, rice, or chapattis. Nadan Kozhi Varuthathu is also a popular street food here and often served with dosa. 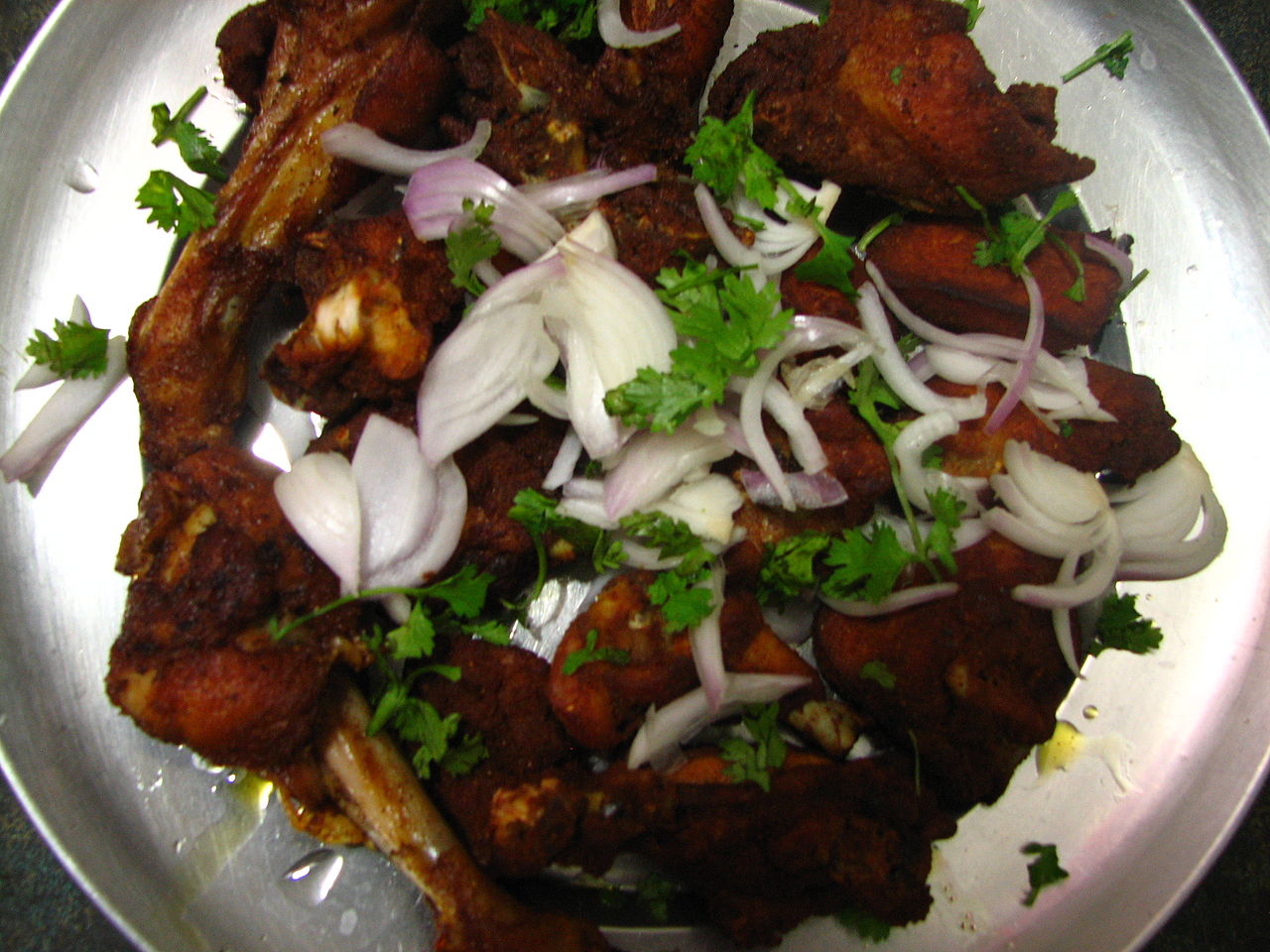 No trip to Kerala can be complete without trying out some prawn varieties. Relish the traditional Kerala food culture by tasting prawn curry cooked in typical Kerala style. Also known as Karimean Pollichathu, this traditional cuisine of Kerala is a must-have for all seafood lovers.

This prawn curry is sprinkled generously with pepper and chili, salt, turmeric and cooked in whole coconut milk and jaggery before being garnished with curry leaves on the top. In fact, many visitors claim that this exotic seafood dish is perhaps one of the best dishes to have while in Kerala. The prawn curry is usually paired with steaming rice or chapattis. 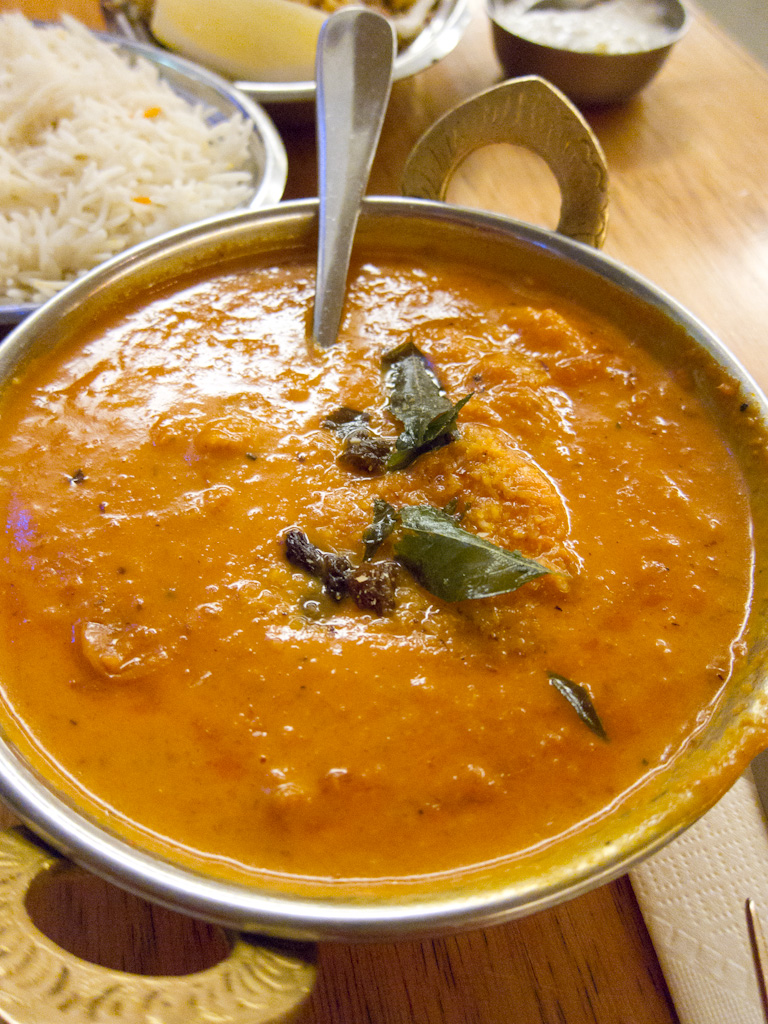 Image Source
Spices have always remained an essential part of Kerala’s history, and it is no wonder that they make their presence felt in the local cuisine as well. Kerala cuisine is all about achieving the perfect balance of spices in a variety of traditional dishes. From international restaurant chains to the local roadside eateries, you will find a unique Keralite twist and flavor added to the dishes here. The flavors of Kerala wait to take you on a delightful journey of the senses. 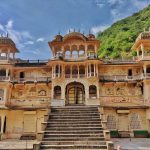 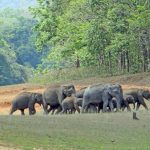 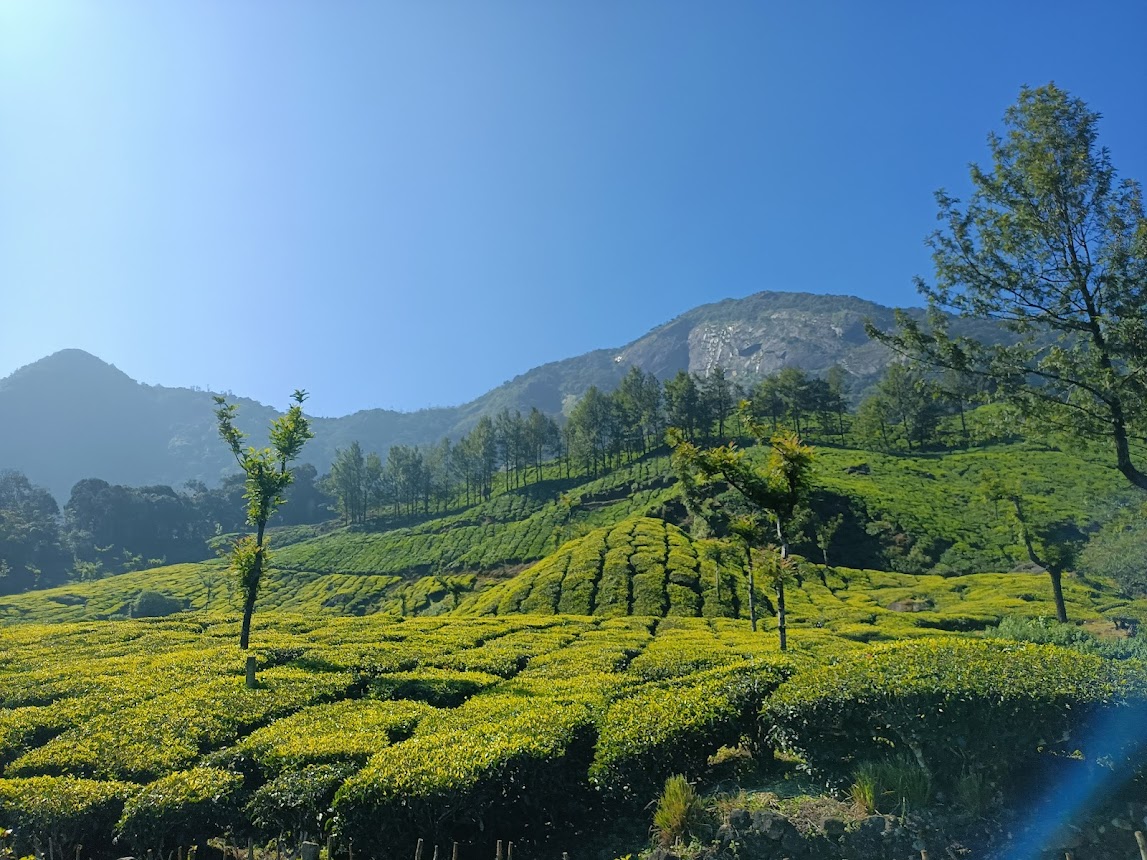 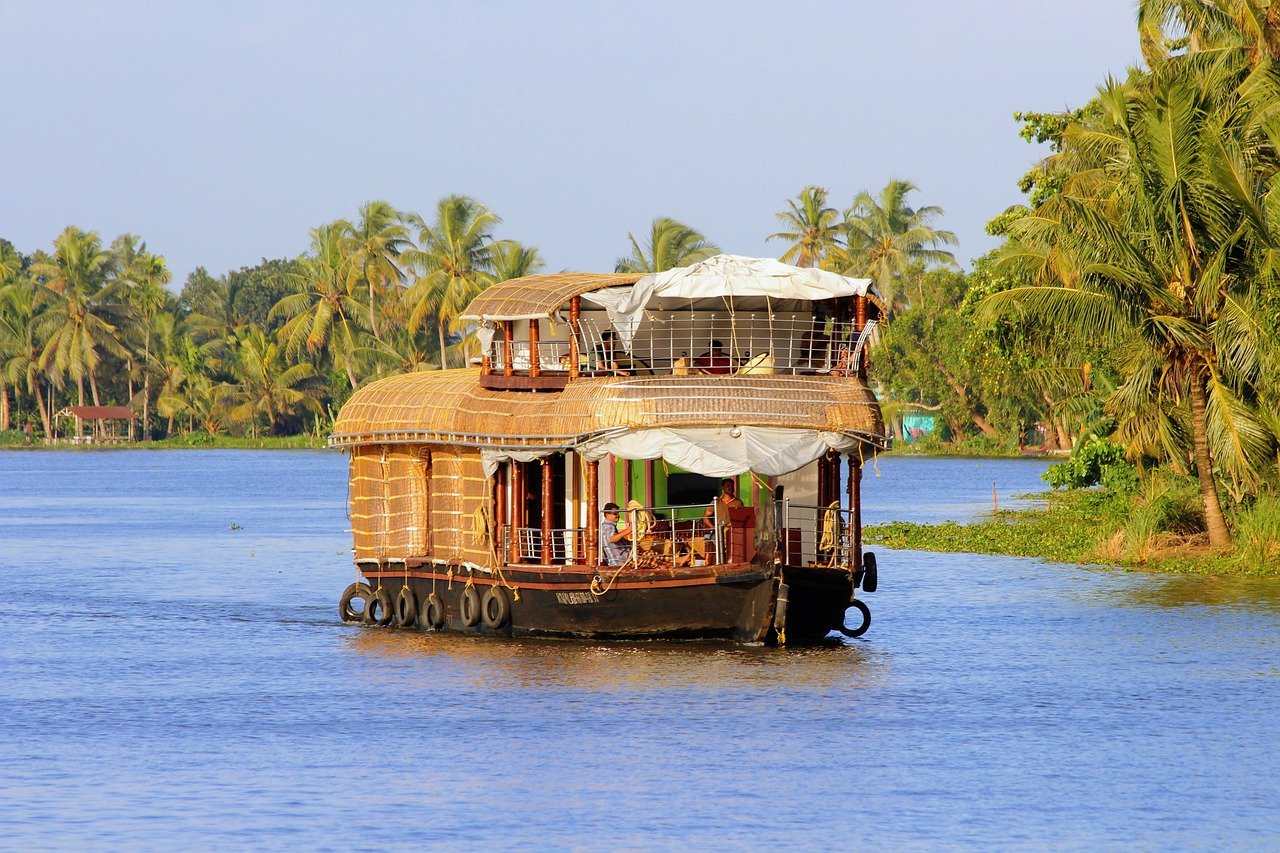