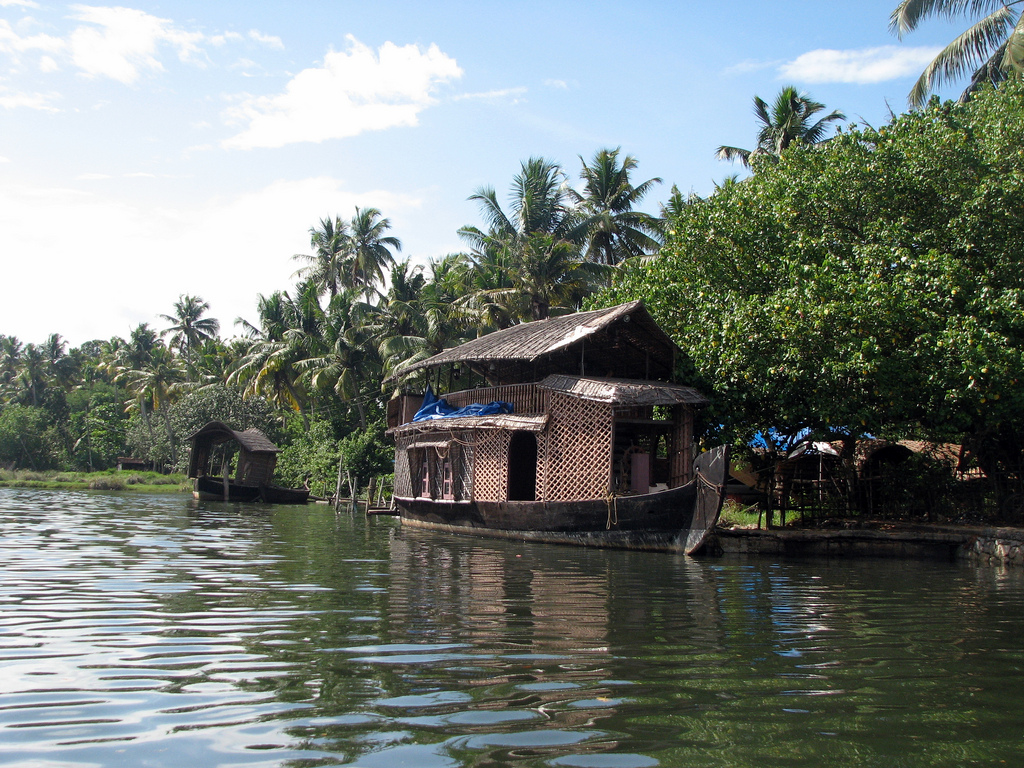 Kollam, one of Kerala’s most sought-after locations, offers visitors a wide range of activities and sights. From Arabs and Romans to British, Portuguese, Chinese and Dutch merchants who came to buy and sell spices and cashews at this awe-inspiring tourist destination. Nature, history, ancient temples, beaches, and a lot more await you in.

Take a look at some of the most popular places to visit in Kollam, which is located in the Indian state of Kerala and is really a paradise on earth.

10 Popular Places to Visit in Kollam

Here is a list of must-visit places in Kollam:

1. The Earth Center of Jatayu

To promote mythology and adventure, the Jatayu Earth’s Center rock park covers 65 acres. Jatayupara Nature Park in Kollam, Kerala, is home to the world’s biggest bird sculpture and is one of the area’s most popular attractions. The Siddha Cave Healing Center, a 6D theater, a digital audio-visual room, and a cable vehicle are all part of the complex. Visitors may learn about Jatayu’s tale in this virtual reality museum. You may go paintballing, laser tag, rock climbing, archery, air rifle shooting, zip line through the canyons and many more adventure sports. 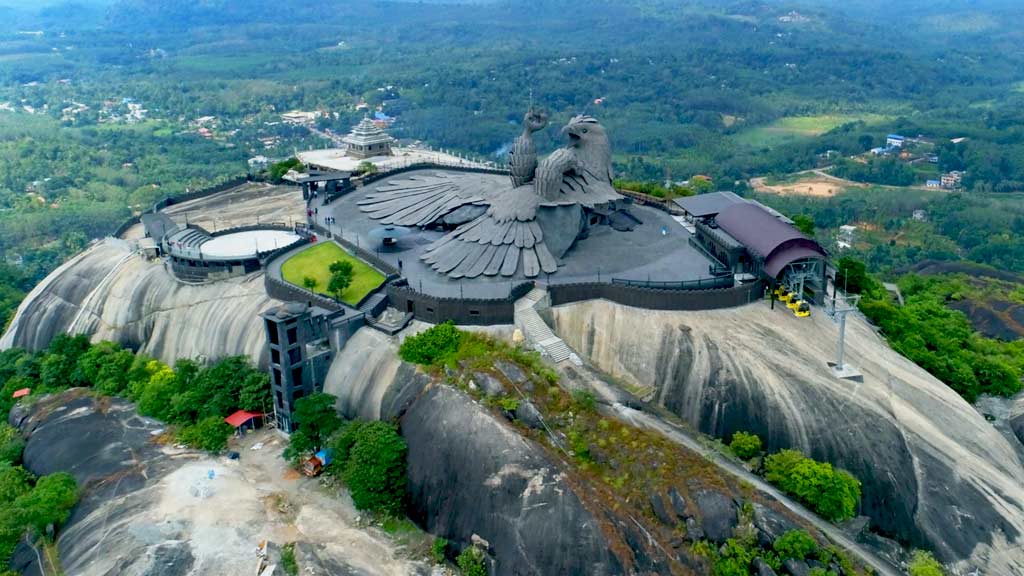 Kollam’s Palaruvi is a wonderful place to spend the day. In addition to the lush vegetation and breathtaking views, the milky stream of water that cascades down the rocky landscape from a height of 300 feet attracts both residents and visitors. This is a popular destination for visitors who want to unwind and recharge their batteries in the midst of nature. The Palaruvi waterfall in Kollam isn’t simply a fun location to visit; it also has Ayurvedic characteristics. 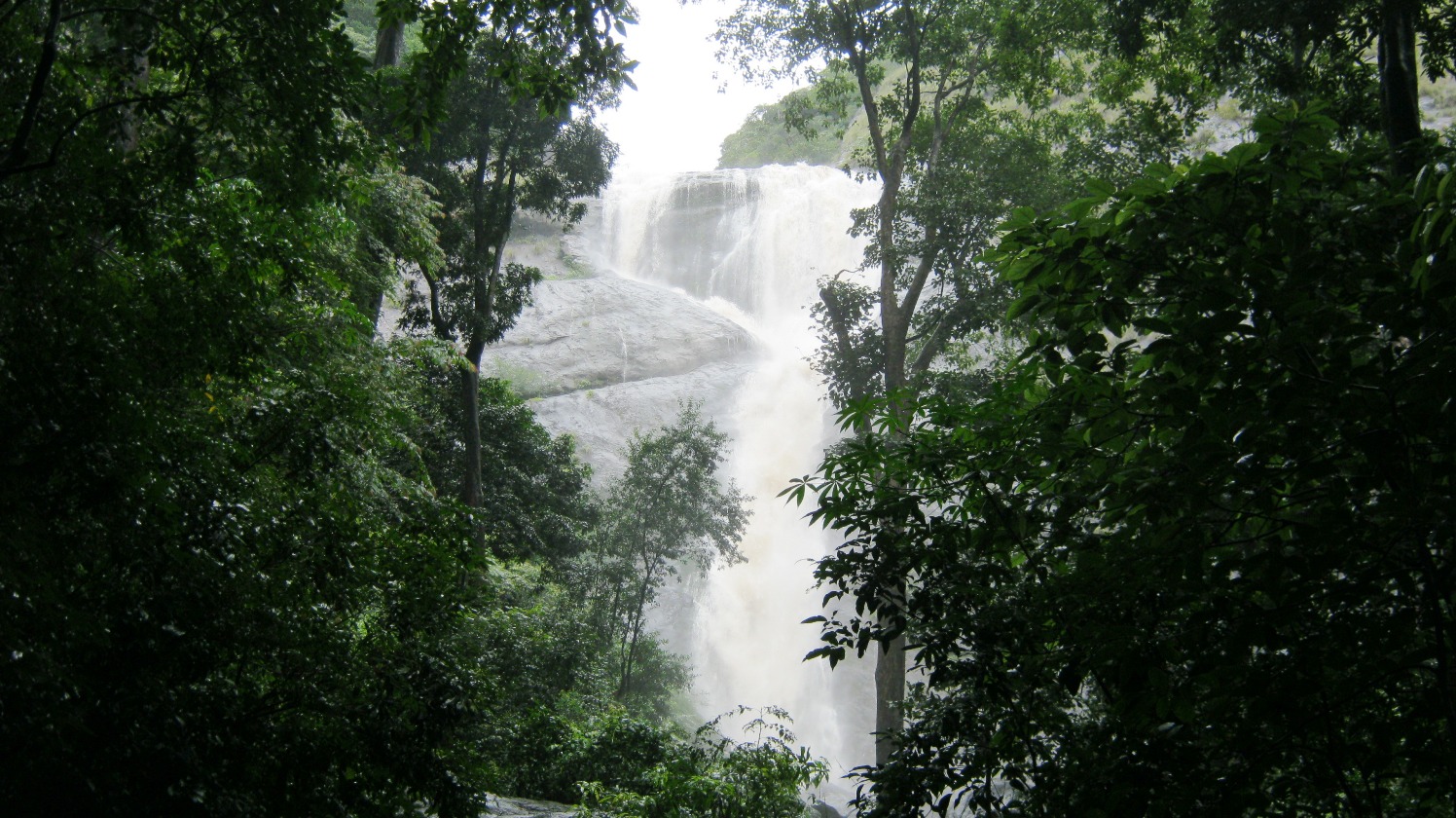 Many resorts and gorgeous beaches can be found in this charming hamlet about 27 kilometers north of Kollam. This location has a breathtaking natural beauty. The Houseboat facility at Alumkadavu, which is barely three kilometers from Karunagappally, is the primary tourist attraction. You may view a lovely spot named Krishnapura Palace, which houses a deity of Lord Buddha, if you have a look at the town’s history.

The biggest lake of its sort in Kerala, Sasthamkotta Lake is claimed to have been named after an old Sastha Temple that was built nearby. The major source of drinking water for the people of Kollam, it is encircled by mountains on three sides. The presence of the larva chaoborus in the water, which is what makes it a source of freshwater since it consumes the germs in the lake and makes the water safe to drink as a result, is accountable for this. There are 27 distinct kinds of freshwater fish that may be found in the lake. This lake is fantastic for water sports including swimming and boating. 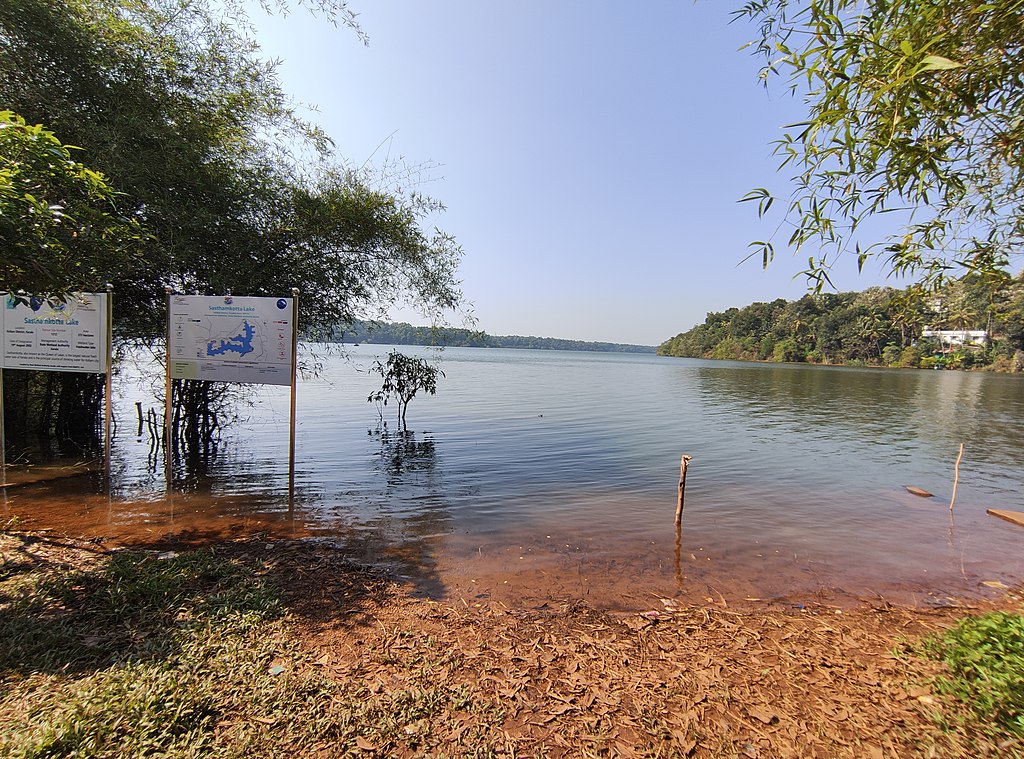 It is one of Kerala’s historic temples and a popular stop for Hindu pilgrims. Main deities include Lord Shiva and Goddess Anandavally along with Krishna, Vishnu, Bhoomi and Lakshmi. Tradition has it that the sage Parashurama once put and worshipped both of the principal deities at the Anandavalleswaram Sri Mahadevar Temple. As a result of this, it has grown in religious and historical importance, making it a top tourist destination in Kollam, Kerala. 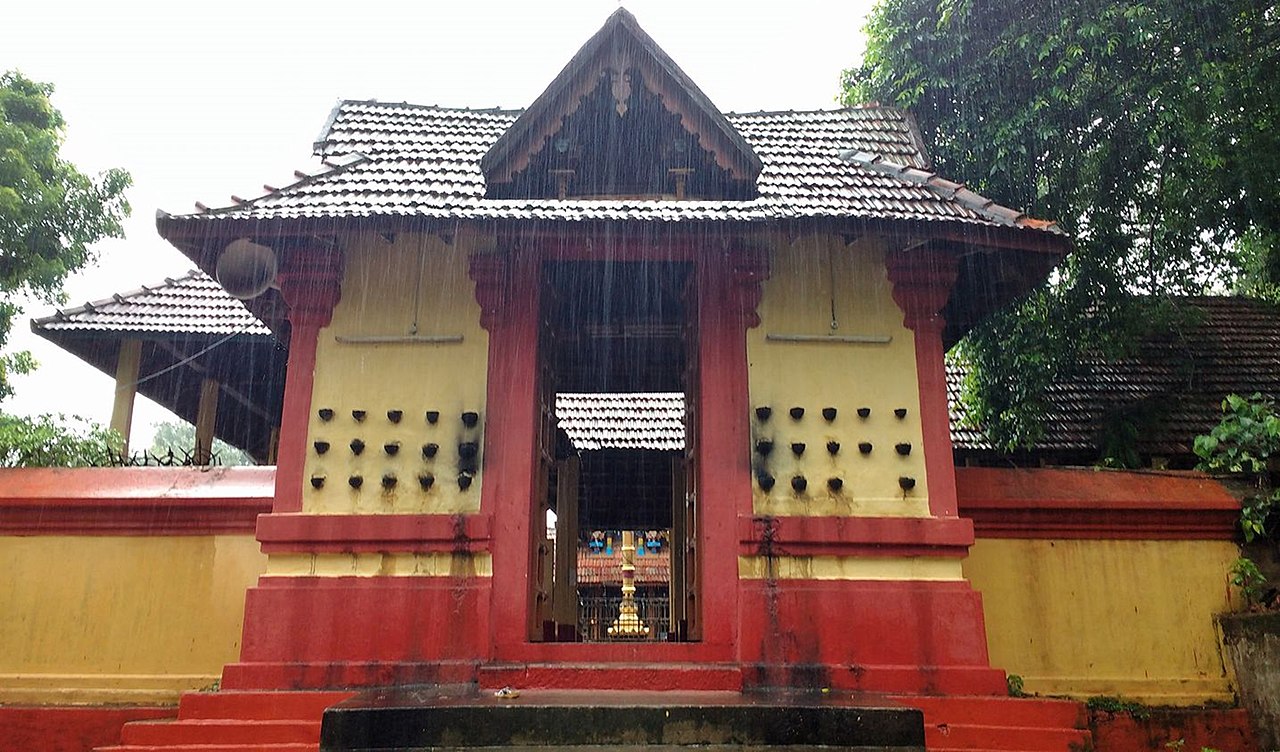 Thenmala, located in the Kollam district of Kerala, was India’s first eco-tourism destination to be formally developed and is now recognized as a UNESCO World Heritage Site. The name Thenmala literally means “honey hill.” Another dam development site is the Parappar Dam, which spans the Kallada River near Thenmala and is now under construction. Honey from the Thenmala Forest is well-known for having healing powers. 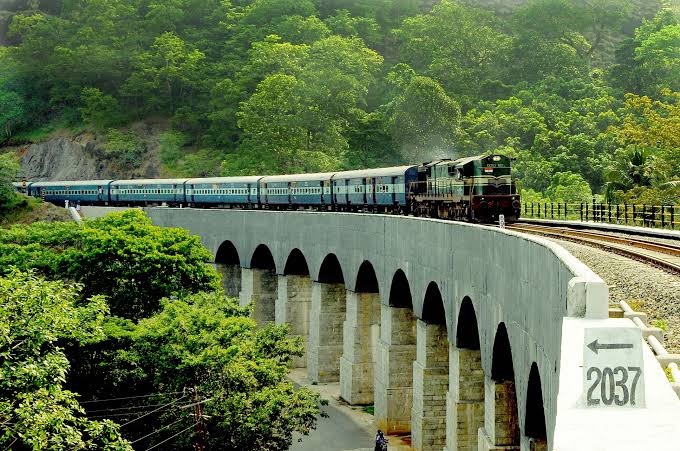 Winding walkways, a Sway Bridge, an amphitheatre, a musical fountain, and boats are just some of the attractions of this location. One of the bridges on the mountain train track is Pathimoonam Kannara Bridge. Thenmala’s Deer Park is another draw.

Let us know if you’d want to spend some time with nature’s family. A trip to the Shendurney Wildlife Refuge is highly recommended. Located in Kerala’s Kollam district, amid the Western Ghats, this is a must-see attraction. There is just one wildlife sanctuary in the whole state of Kerala, and it is located in the town of Kollam. 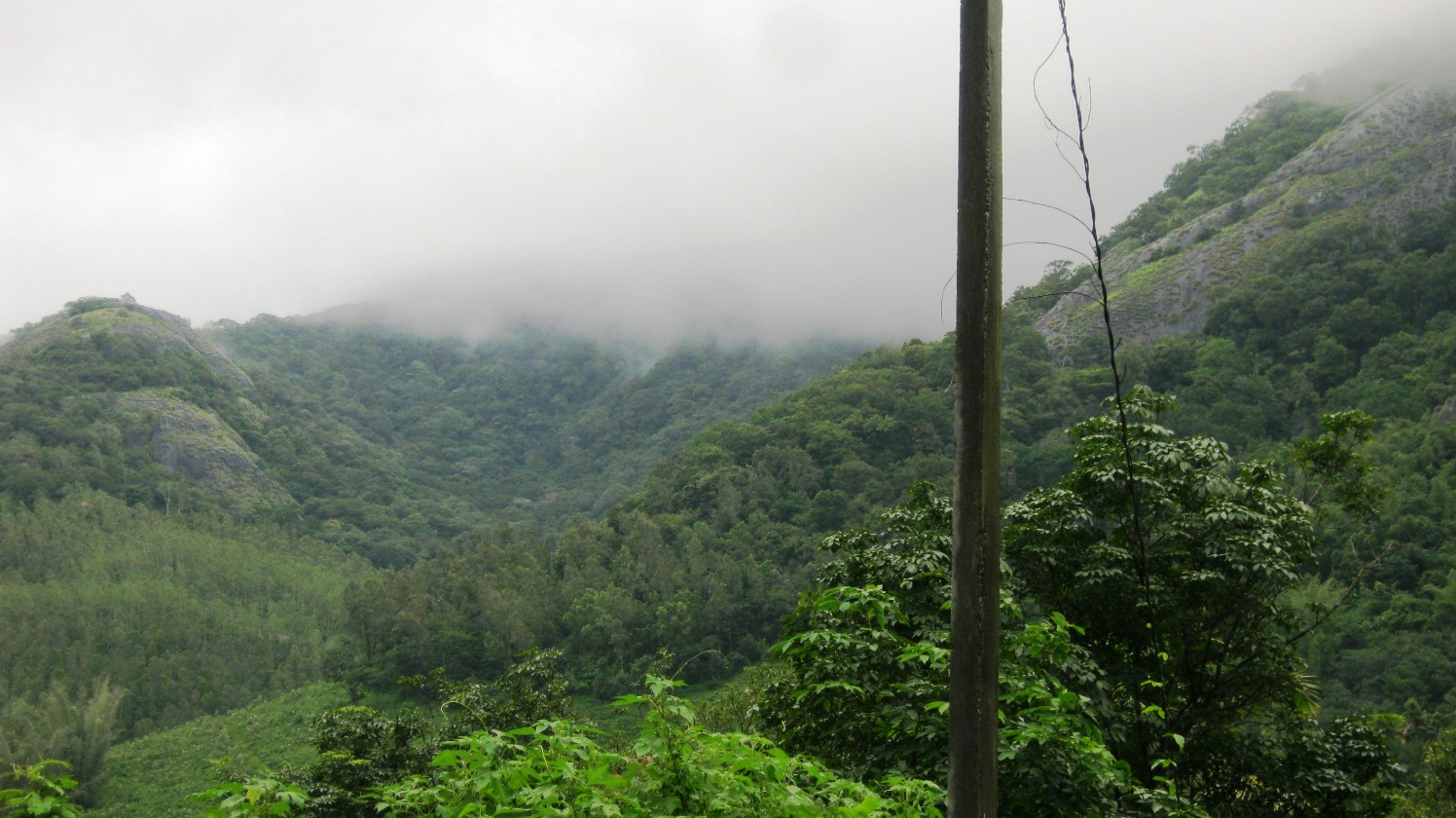 You may do things like jeep safaris and birdwatching as well as jungle camping. Agasthyamalai biosphere reserve encompasses the sanctuaries here. Thenmala Dam created a 26-square-kilometer artificial lake on which the sanctuary is located.

Kakkathuruthu island is a haven for environment lovers and bird watchers and one of the most popular day trips from Kollam. Kerala’s lush coconut trees, rice fields, fish farming, toddy tapping, and traditional Kerala gastronomy make it ideal for weekend escapes from the city’s bustle. 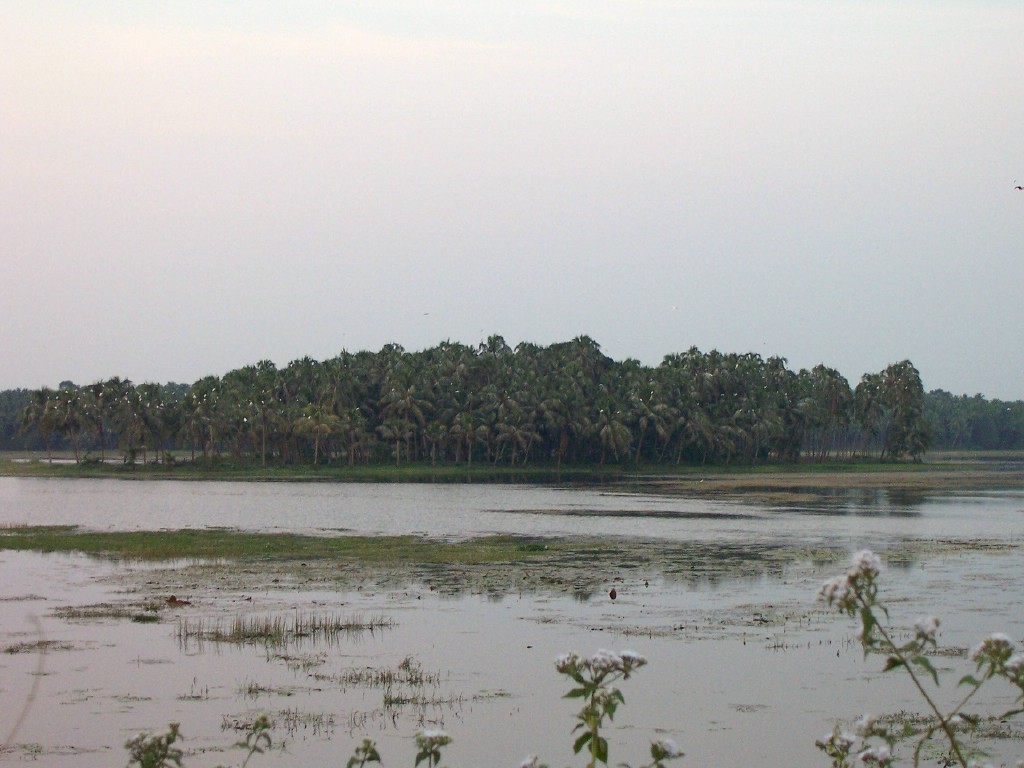 Topping the list of the world’s most stunning sunset destinations is this island, which has been included in a special issue of Nat Geo’s magazine.

The Rosemala viewpoint is one of the most popular tourist attractions in Kollam because of its awe-inspiring views. Bewitching, almost fairy-tale-like, atmosphere engulfs the space. A lake and a watchtower may be found in the Shendurney woodland, a picturesque eccentric location. 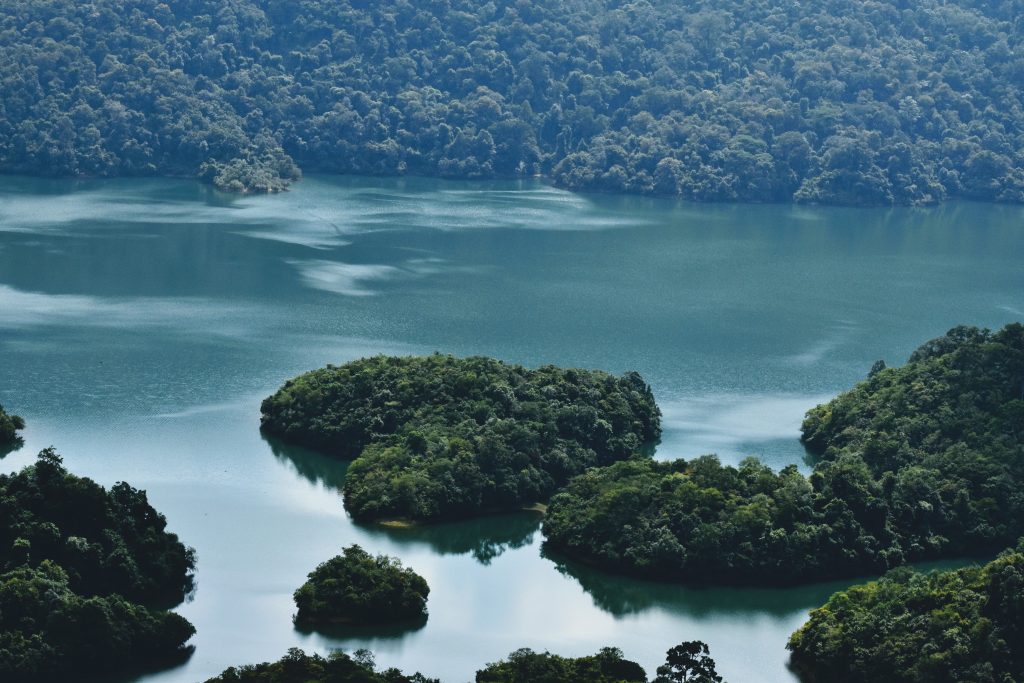 Roslin, the wife of a British planter, is believed to have erected the estate, which is named for her. The name Rosemala comes from the idea that this dense forest mimics the form of a rose, hence the name was coined.

10. The Cave Temple of Kottukkal

Rock-cut cave temple dedicated to Lord Shiva is located on Thiruvananthapuram-Kottayam MC Road at a hamlet called Kothukkal in Kerala state. Kothiya Kallu, meaning carved rock, is the name given to Kottukal by the locals. In Malayalam, the temple is called Kaltrikkovil. The larger of the temple’s two caverns is home to the Nandi Bull, while the smaller one is dedicated to Lord Hanuman. A little deity of Lord Ganapathy may be seen between these two caves. Between the 6th and 8th centuries CE, rock-cut building flourished and the temple is awe-inspiring both to architectural and religious studies. 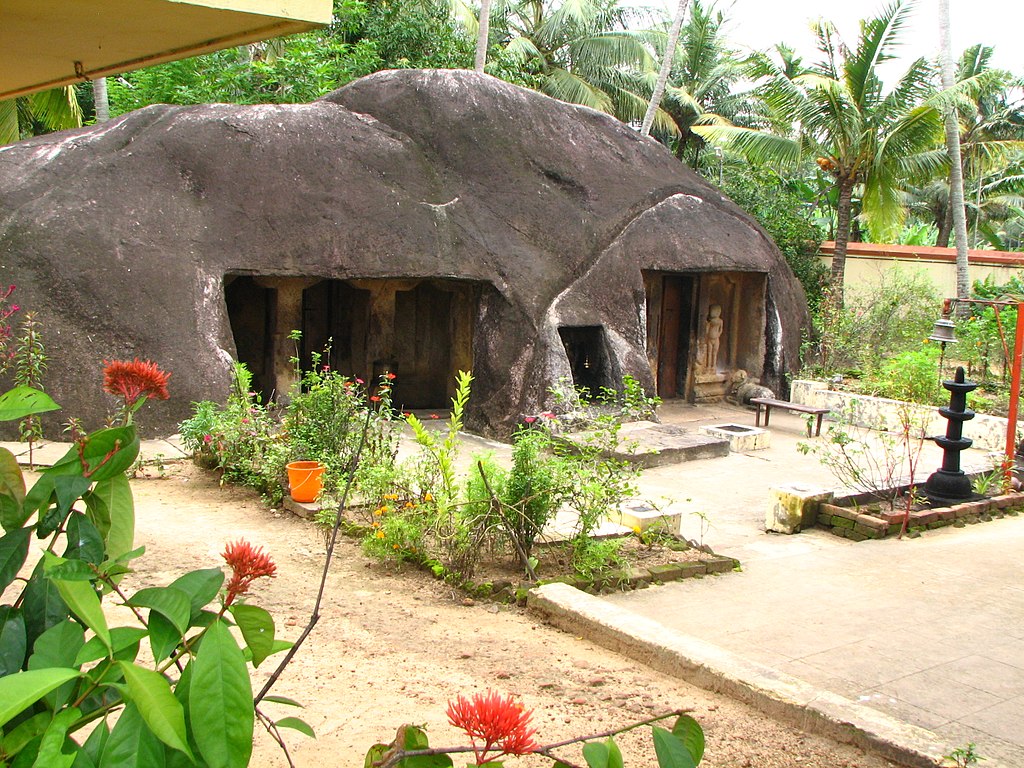 If you want to take advantage of Kollam’s natural splendor, all you have to do is consult the list of popular tourist attractions found above. If you’ve never been to Kollam, you’re missing out on some of the area’s best attractions. Kollam is a great place to get a taste of Kerala’s legendary backwater tourism if you’re looking to get away from the daily grind of city life. 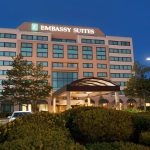 5 Best Hotels in Waltham for a Comfy Stay (2023) Previous 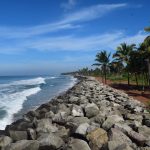 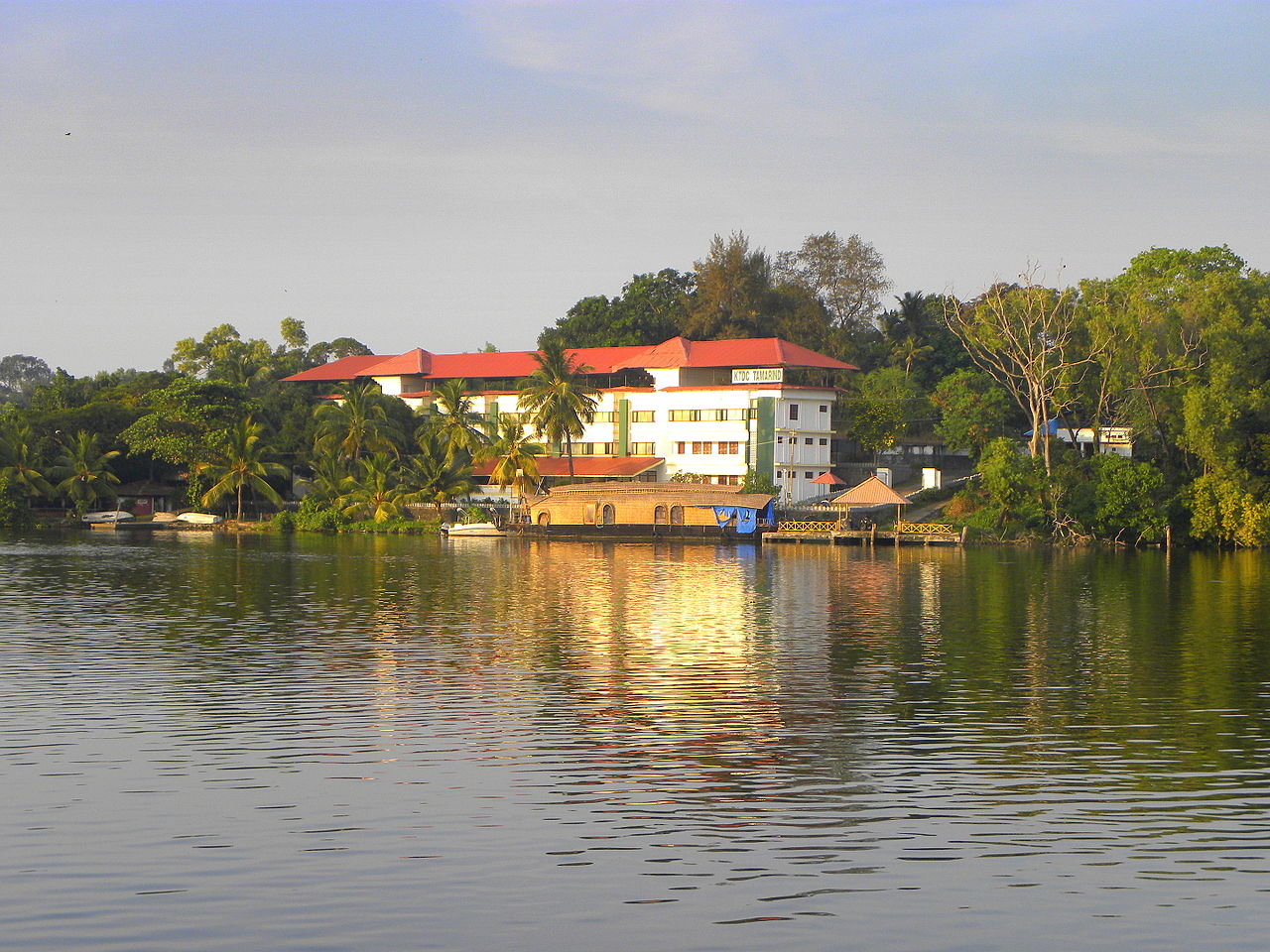