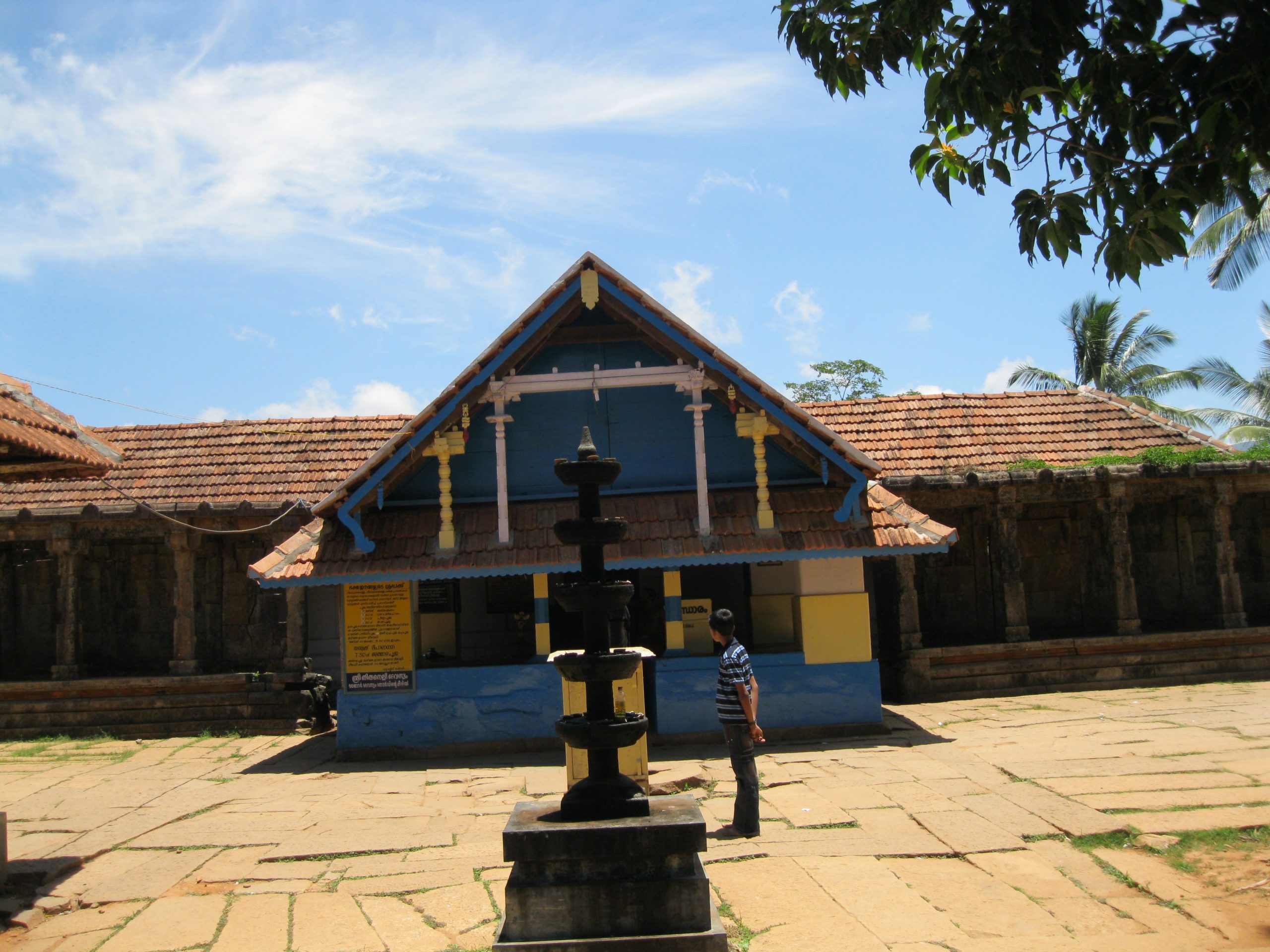 Want to go on divine holiday in Wayanad? Apart from being known for its natural beauty, Wayanad is home to some of the most stunning temples in Kerala. Filled with spectacular waterfalls and lush green valleys, this hill station attracts thousands of visitors every year. Shall you want to experience something apart from the natural wonders, you should definitely visit these 9 temples in Wayanad.

Visit These 9 Temples in Wayanad to Experience A Divine Holiday

1. Seetha Devi Temple: Located approximately 34 km away from the town, Seetha Devi Temple is one of the most popular temples in Wayanad. Originally this place used to be known as Sisumala which was then changed to Sasimala. This temple is dedicated to Lava and Kusha, children of Lord Ram and Seetha Devi. Many believe that Sita spent her exile and gave birth to Lava and Kusha here. The name Pulpally is also believed to be connected with the grass bed on which Lava played during his childhood. Sita here is worshipped as the Jadayatha Amma. 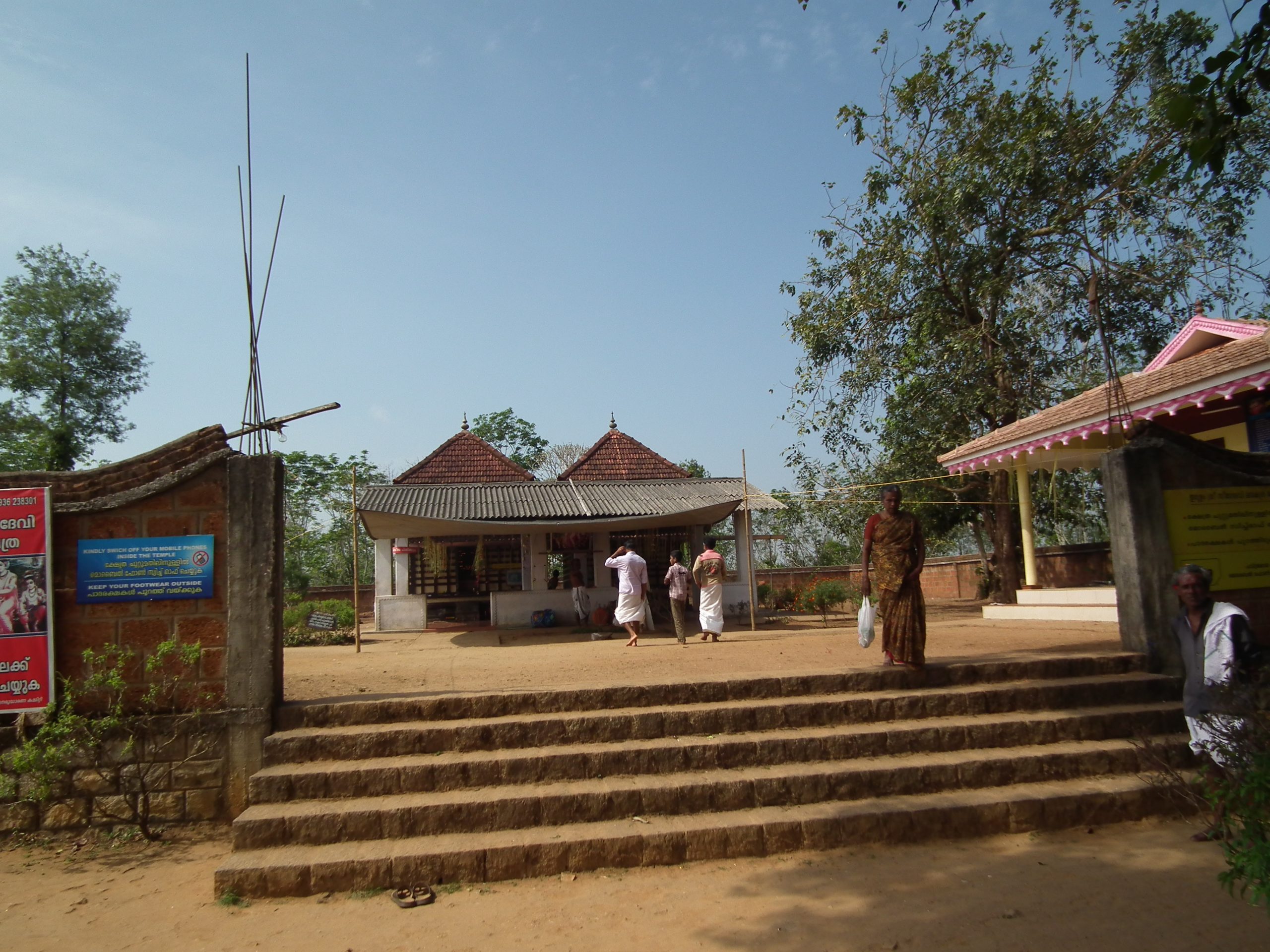 2. Thirunelli Temple: Located 44 km away from Wayanad, Thirunelli Temple is one of the most prominent temples in the district. Lying at the foot of Brahmagiri Hills, this temple has been designed to uphold tasteful aesthetics. Surrounded by lush greenery, this temple is dedicated to Lord Maha Vishnu. According to popular belief, Brahma installed the idol of Lord Vishnu here after observing it on a Gooseberry tree here. It is also believed that the stream surrounding the temple washes away all the sins.

3. Anantnath Swami Temple: Situated 11 km away from Wayanad, Anantnath Swami Temple, also popularly known as Puliyarmala Jain Temple, is a Jain temple adorned with monumental architecture. Surrounded by lush greenery, this temple is dedicated to Lord Anantha Natha who was the 14th Jain Tirthankara. Designed in Dravidian style, this temple embellishes itself with carved pillars and sculpted panels which exhibit the superlative craftsmanship with which the temple was built. You’ll also find a carve Lord Mahavir statue here. 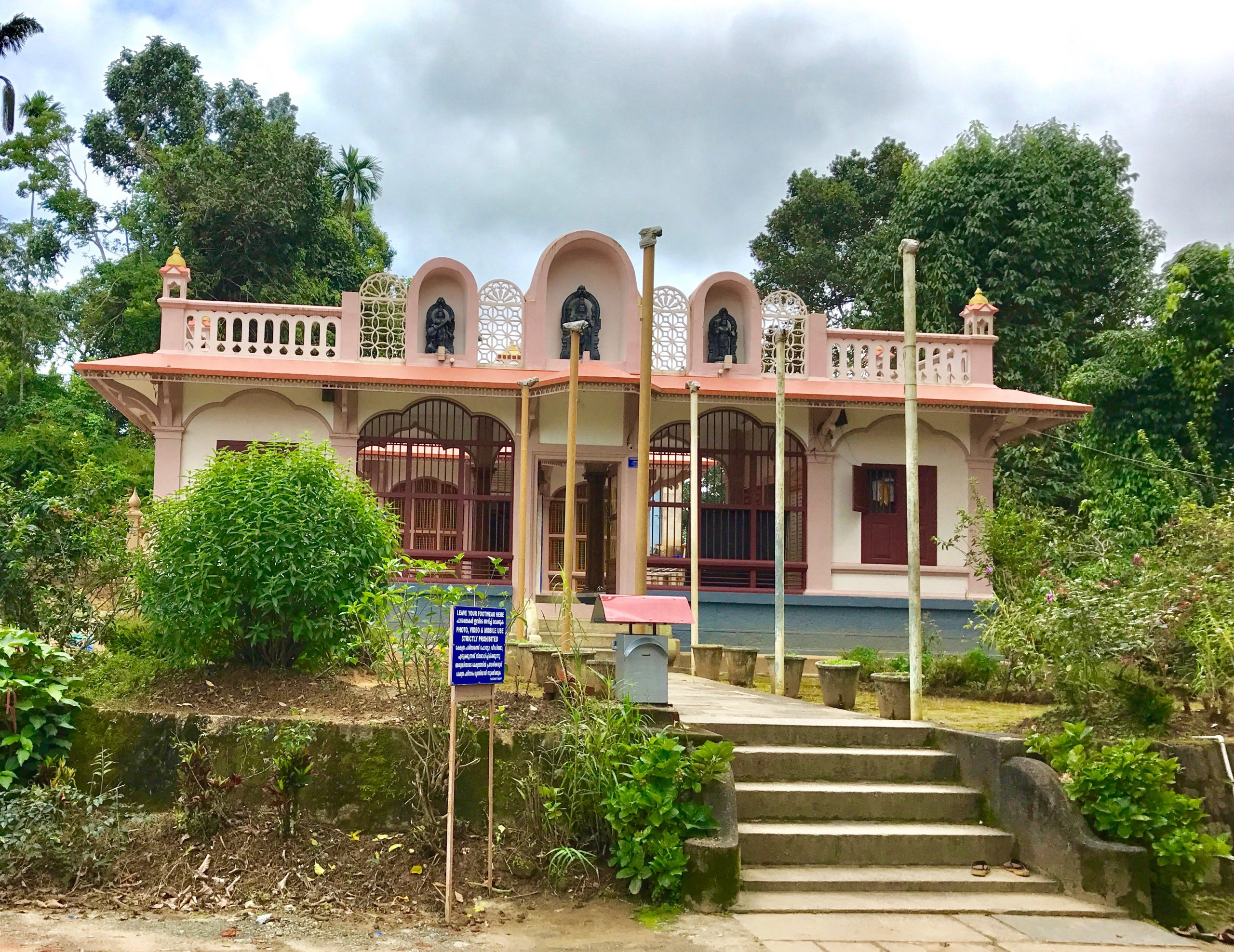 4. Ganapathi Vattam Temple: Located 16 km away, Ganapathi Vattam Temple in Mutharamkunnu is dedicated to Lord Ganesh. Being one of the oldest temples in Wayanad. Believed to exist since eight centuries ago, this temple at the heart of Sulthan Bathery town attracts many historians as well. Also, the temple bricks were used for building a fort for Tipu Sultan. It is because of this that the town came to be known as Sultan Bathery Town. 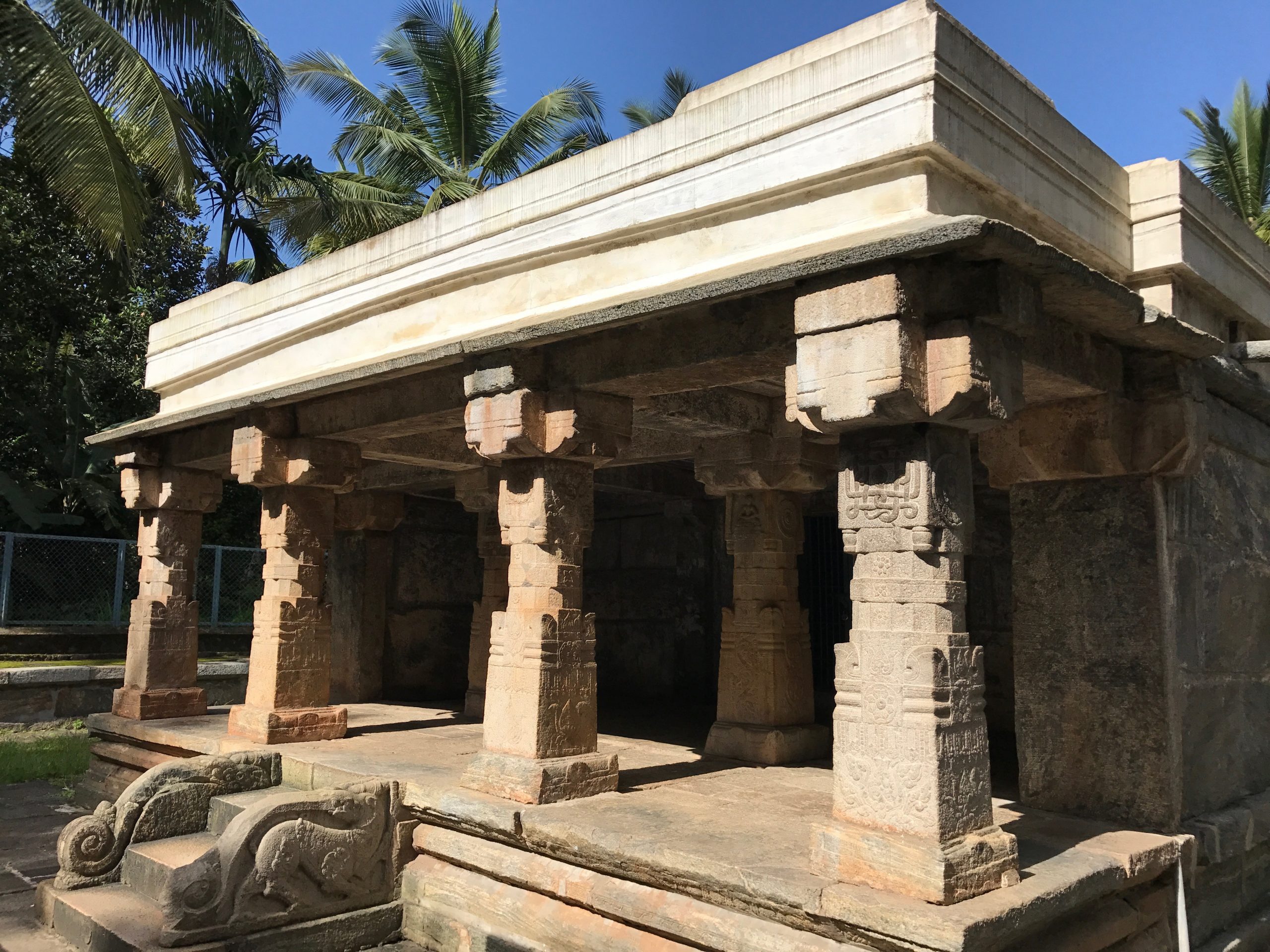 5. Valliyoorkavu Temple: Located 24 km away from Wayanad, Valliyoorkavu Temple is known for its enduring combination of heritage and art Believed to be built in the 14th century, this temple holds a special place to the tribal community of the district. You should visit this temple during the months of February, March, and April since a vibrant 15-day festival is organized during this period. You’ll get to experience different ritual arts such as Kalamezhuthum pattum, Eedum koorum, and Sopana Nritham during this time. Also, you will be amazed to see how folk percussion instruments are used in these tribal performances. The inner sanctum of this temple can’t be accessed by non-Hindus. 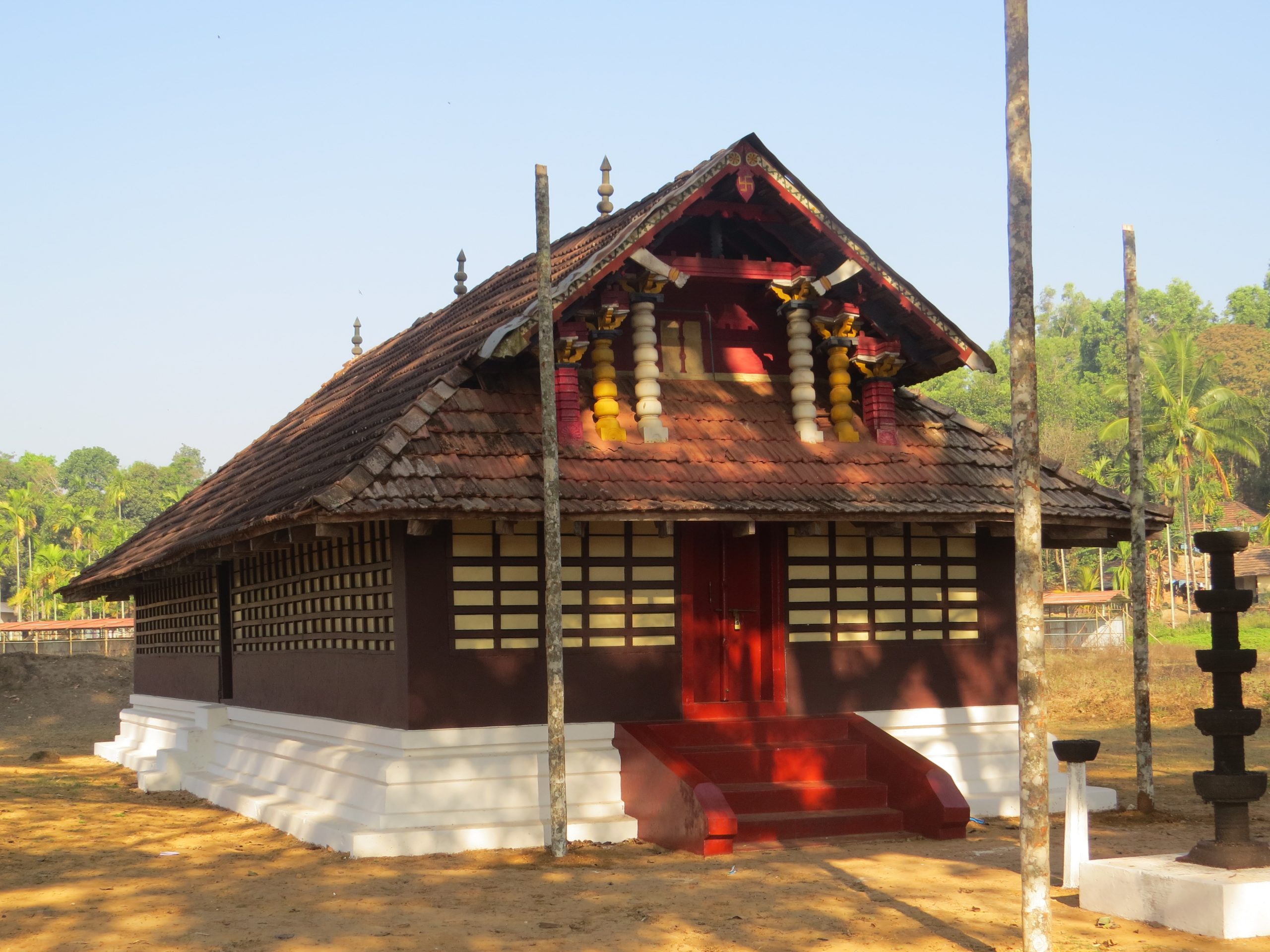 6. Pazhur Vishnu Temple: Situated 87 km away from the hill station, Pazhur Vishnu Temple is one of the must-visit temples in Wayanad. Dedicated to Lord Vishnu, this temple is home to other deities such as Bhagawathy, Ganapathy, Dakshinamoorthy, Ayyappan, Gulikan, and Rakshas. Despite being a sub-deity, Bhagawathy here is worshipped in the same fashion that of Lord Vishnu. The annual celebration event here happens in between the 24th and 25ht of Kumbam. This festival attracts thousands of visitors every year.

7. Thrissilery Shiva Temple: Located 33 km away from Wayand, Thrissilery Shiva Temple on the Thrissilery Road is known for being dedicated to Lord Shiva. It is also home to Goddess Jala Durga which is believed to have been installed by Lord Parashurama. Thousands of devotees visit this temple during the Maha Shivaratri which happens in between February and March. Besides being aesthetically pleasing, this temple transforms you to a mesmerizingly tranquil atmosphere. 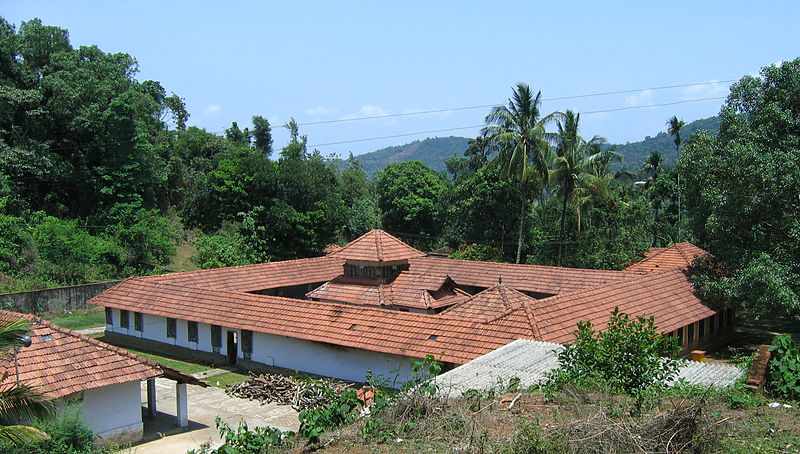 9. Devgardha Temple: Located 19 km away from Wayanad, Devgardha Temple used to be the spot where there was a sacred banyan tree once upon a time. This tree used to be worshipped by tribes. This temple was built by the people who migrated to the Kappiset region. According to a popular belief, this temple was built because Govindan, a devotee, dreamt of Lord Shiva just before the Shivaratri. 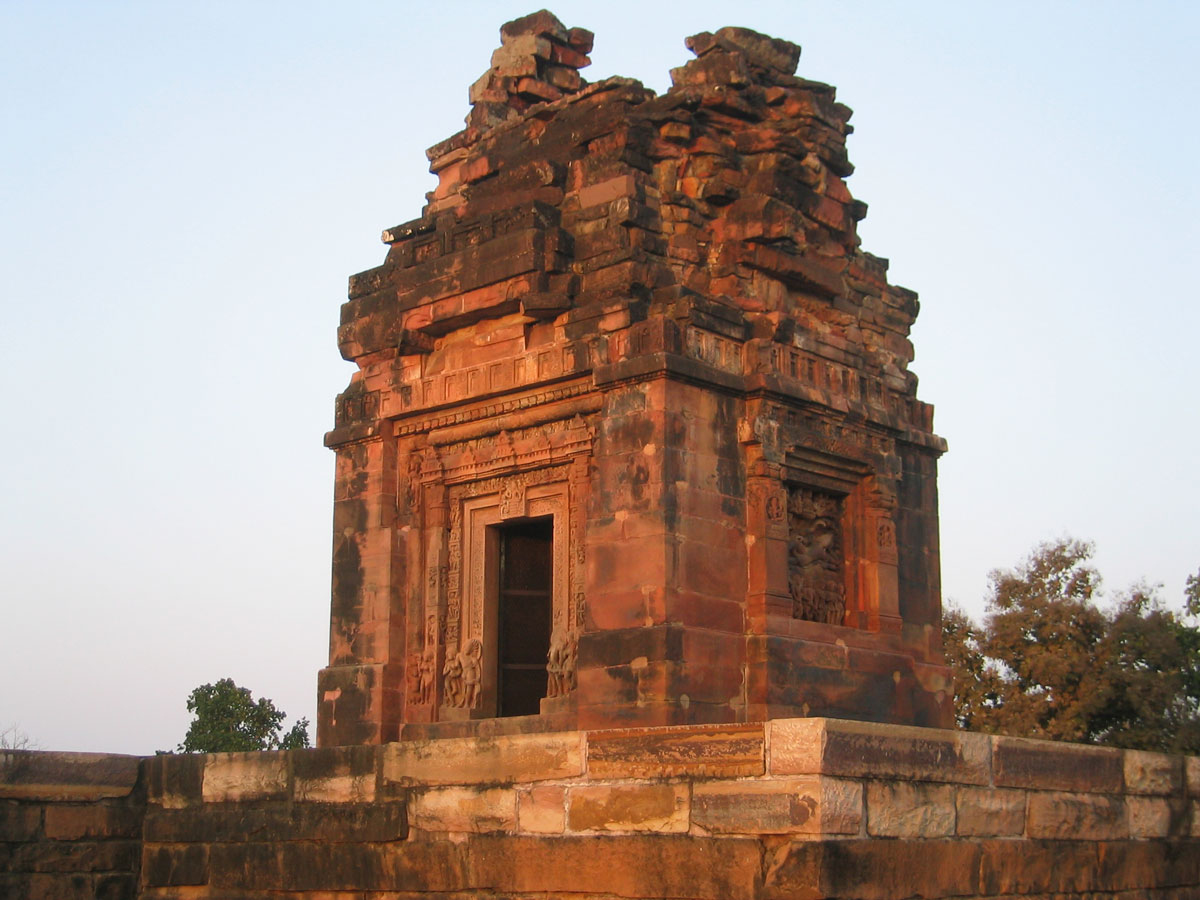 If you need a break, Wayanad offers you respite from the urban chaos. Adorned with lush green valleys, this hill station is known for its spectacular beauty. During your stay here, you can also take yourself on a divine journey as you visit these 9 temples located near Wayanad. Keep this list handy and create wonderful memories for years to come. 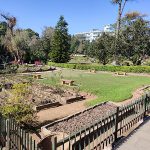 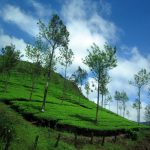 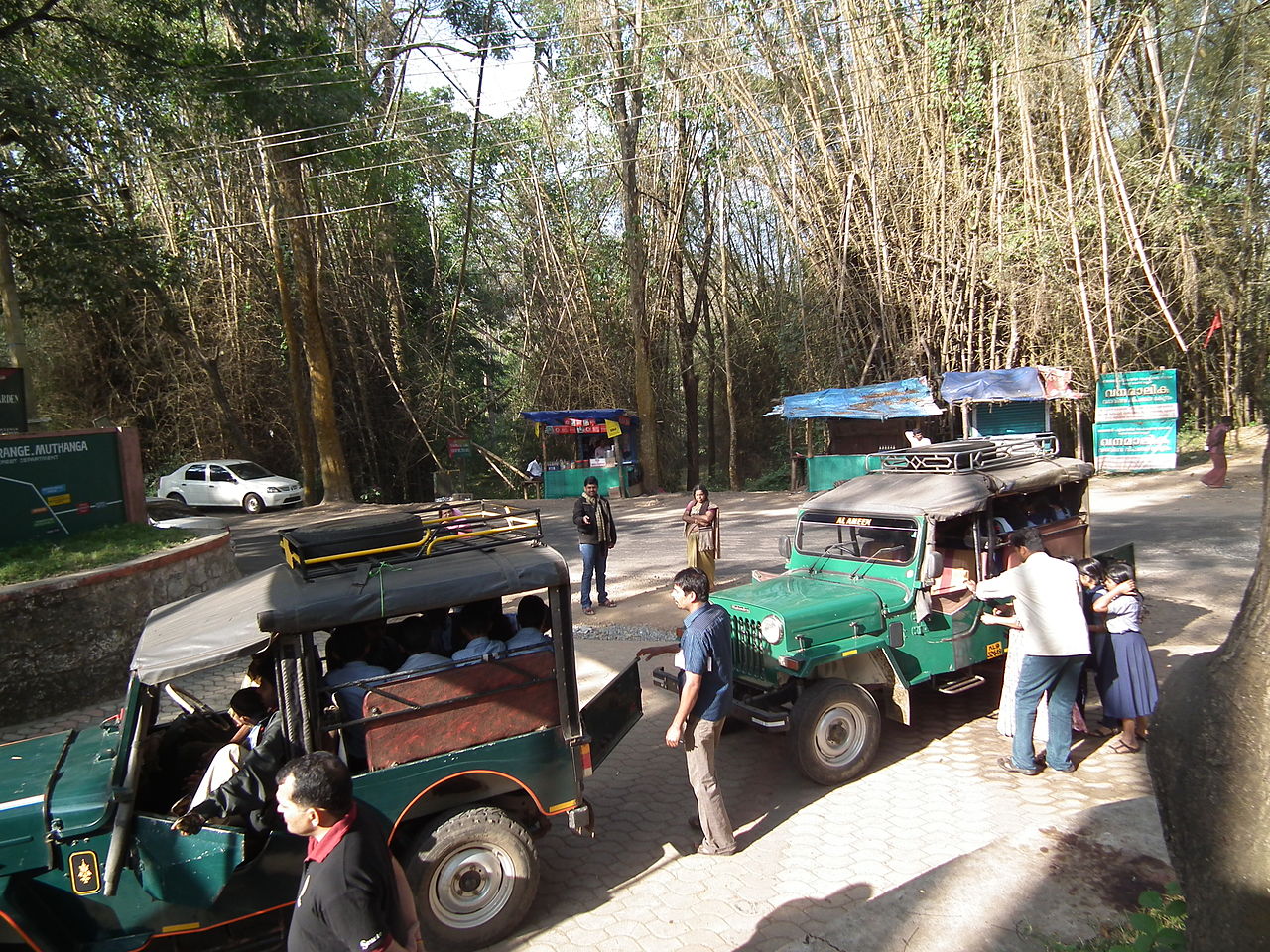 Exploring the Top 5 Attractions in Wayanad (2022) 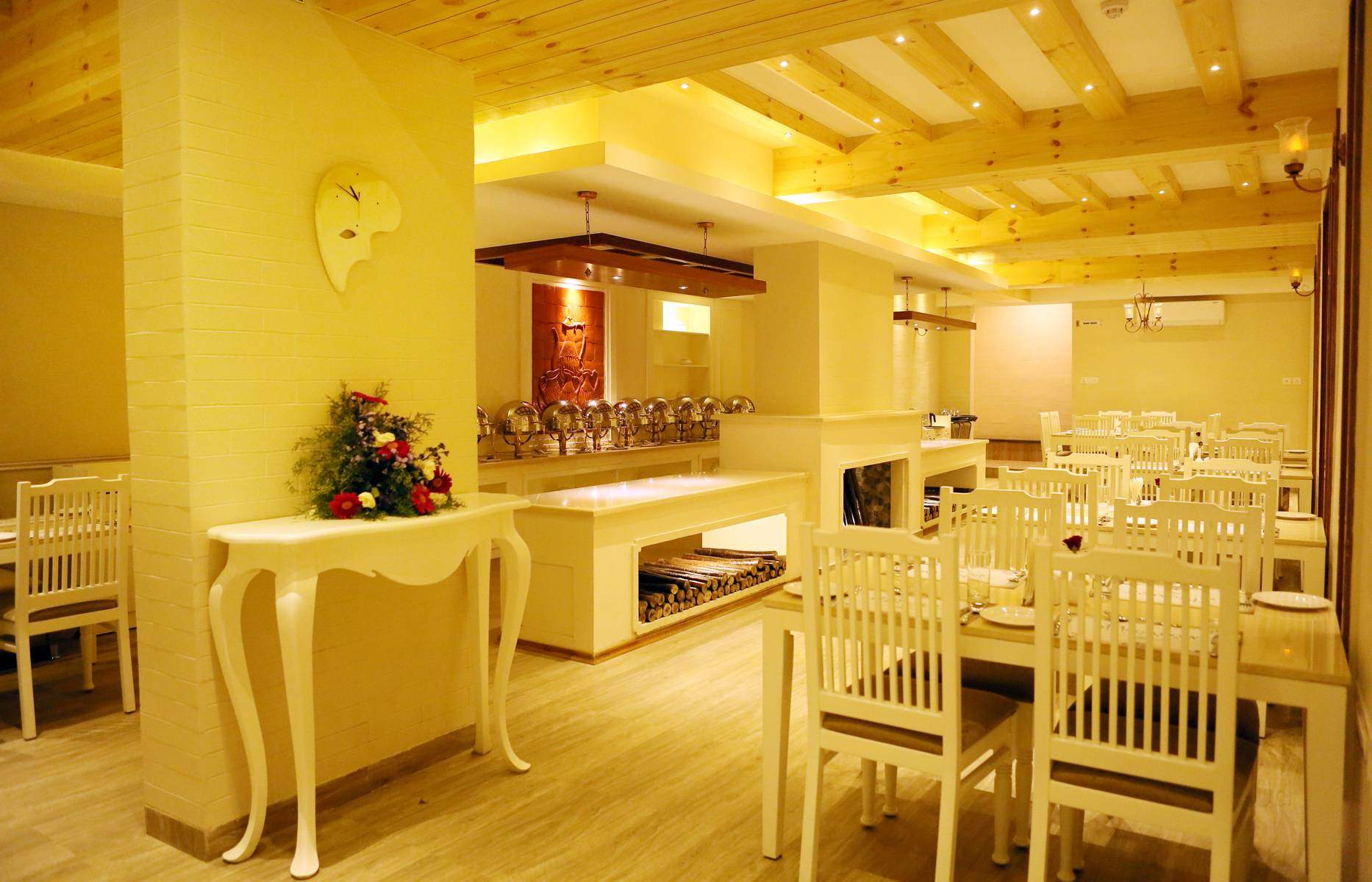 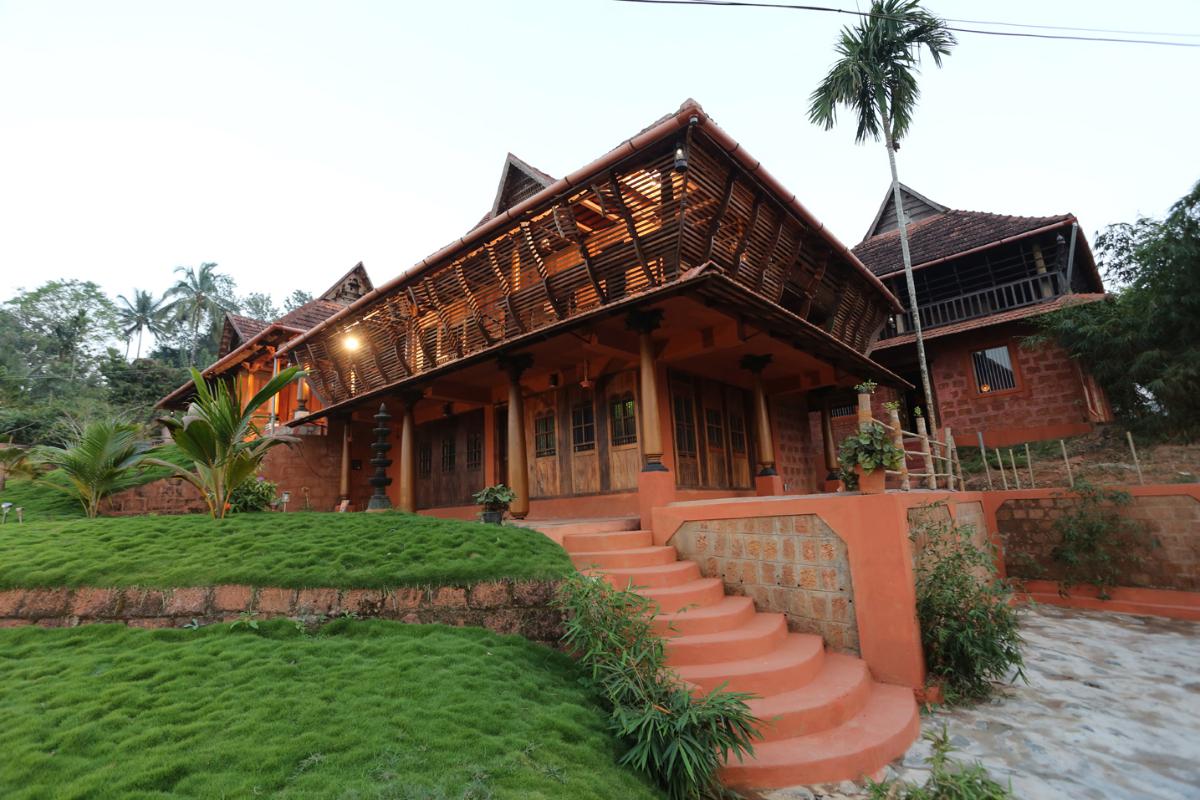