The fact that you’re debating between staying in Kovalam or Varkala is a positive indicator since it prepares you for what you may anticipate if you decide to do so. Despite their distinct differences, both Kovalam and Varkala are among Kerala’s top beaches. Varkala and Kovalam are two of Kerala’s beautiful beaches.

The best cliff beach in India may be found in the state of Kerala, nestled away in the middle of the state between Trivandrum and Kollam. On the cliff that looks out over the Arabian sea, there are around one hundred shacks and eateries. Within Kovalam’s coastline of 17 kilometers, there are three beaches that are separated by rocky outcroppings; when combined, these three beaches create the well-known crescent that is Kovalam beach.

When you make the decision to go to either Kovalam or Varkala, here is a quick rundown of some of the things that you can look forward to seeing there.

Cliff in Varkala or Black Sand in Kovalam

Varkala Beach is a relatively recent newcomer to the tourist map when compared to Kovalam Beach in Kerala, which has a particular distinctiveness to it. Kovalam Beach is known for its black sand.

There is black sand on Lighthouse Beach, which is located in Kovalam. Although the beach is nice, it may become quite busy. Both Eve’s beach and Samudra beach are nice places to hang out. Of comparison to the beaches in Kovalam, Papanassam beach in Varkala is far more peaceful. 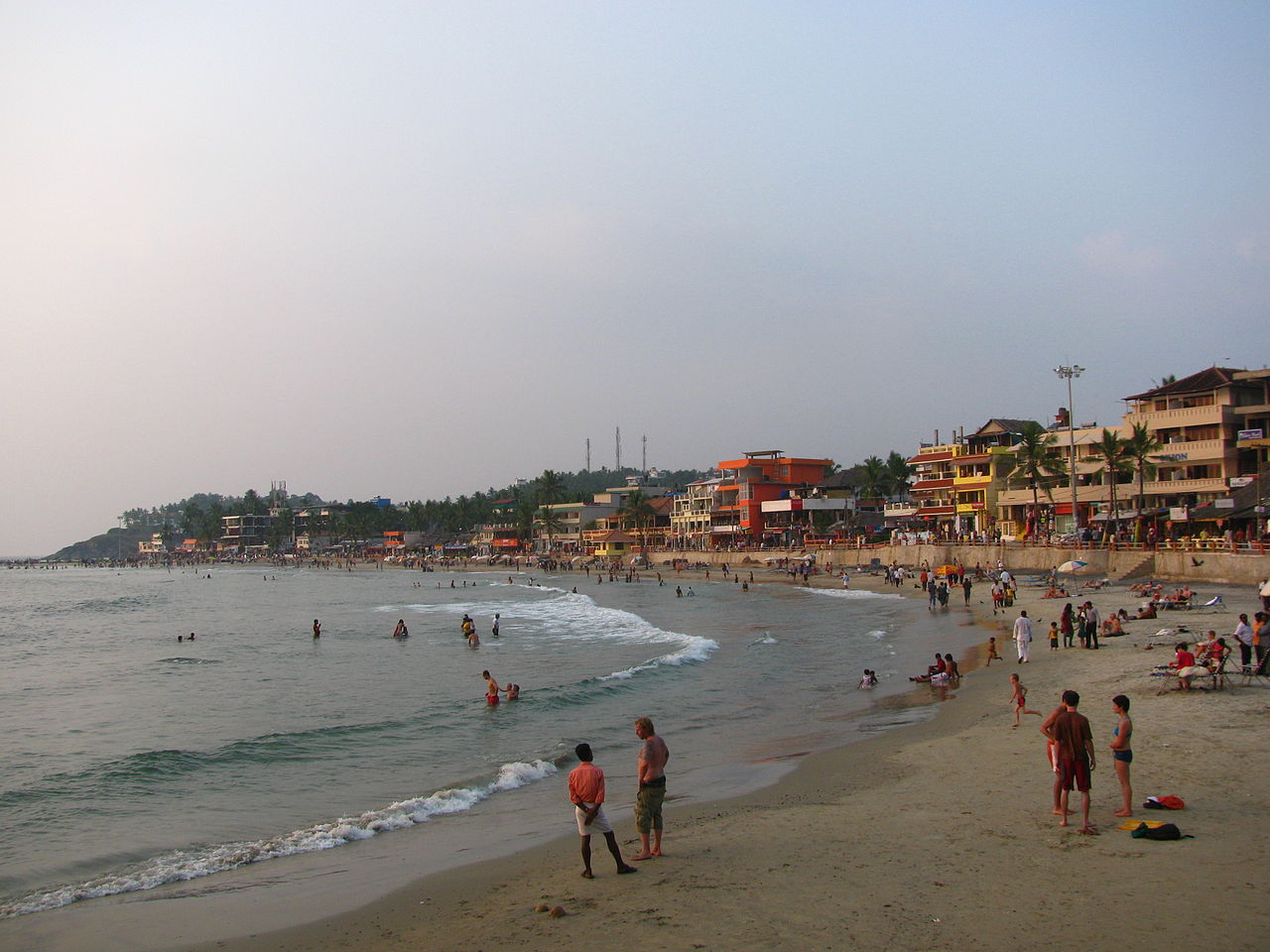 The Black beach located farther north is a smaller beach that is more remote, whilst the beach located further south is a beautiful length of sand that is quite peaceful.

Nevertheless, there are certain areas in the vicinity of both beaches that are unclean and contain waste as well. Varkala features a beach that is longer, broader, and in much better condition than Kovalam’s, and it also has far less black sand. Do not anticipate that any of the restaurants’ brochures will include beaches with golden sands as a selling point for their establishments.

Beach that is Great for Vacations and is Friendly to Families

Although Kovalam is a great destination for family holidays in Kerala with children, the beaches there are not very stunning. However, if you intend to stay at Leela Resort, you will experience an altogether different scenario. Varkala is a beach that is quite similar to Goa in that it is vibrant and full of excitement. 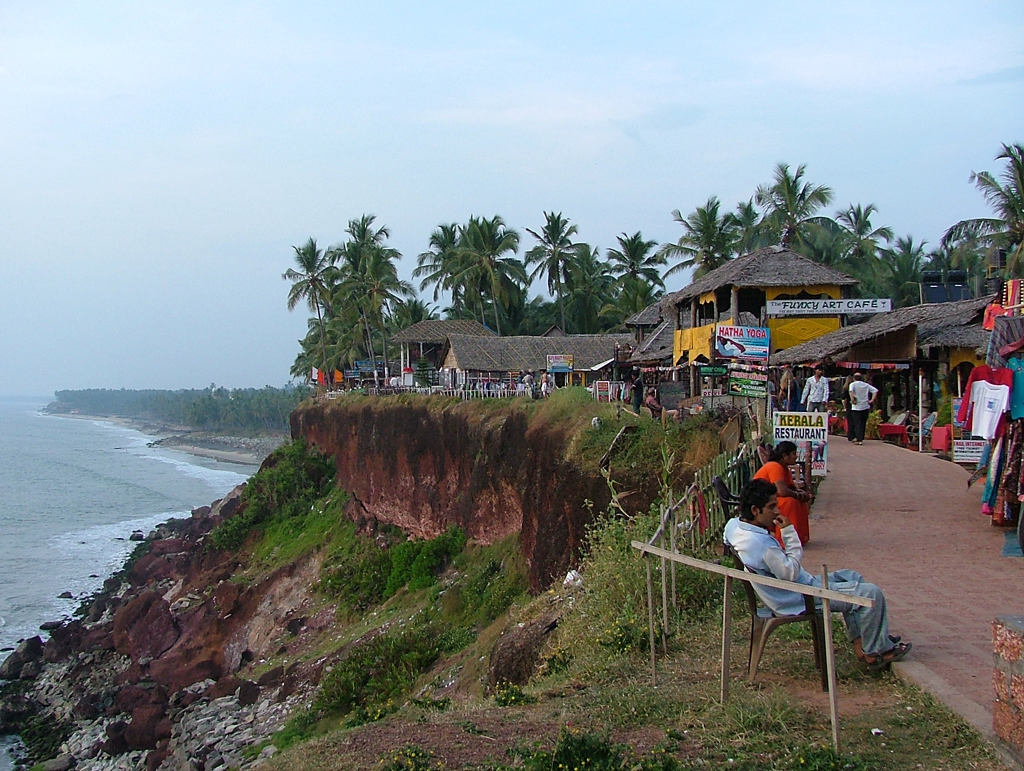 It is situated directly on top of a little hill overlooking the shore, and it is home to a stunning beachfront. There are a lot of activities on the rim of the hill that backpackers, hipsters, and other lone travelers may participate in. Varkala Beach seems to have a higher rating when seen from the perspective of the atmosphere.

Varkala beach is the perfect holiday destination for individuals who wish to indulge in delectable meals without deviating from their diets. This beach is a treat for those who eat healthily. In Varkala, one may get food and drink choices of a higher quality, a greater variety, and at a much lower cost overall. The prices of food and beverages are somewhat cheaper in Varkala than they are in Kovalam, and both beaches have a wide selection of restaurants serving a variety of dishes that use fish.

At Kovalam Beach in Kerala, there are many different kinds of snacks and beverages available, so you won’t go hungry here. Varkala, on the other hand, has a culture similar to that of a café, and it is common for non-Indians to start businesses there; as a result, the selection of goods available there has been shaped by the presence of non-Indians.

Distance of Varkala Beach and Kovalam Beach from the Airport

In comparison to Varkala, Kovalam offers a far wider variety of places to stay, including both high-end resorts and more affordable motels. The Leela Kovalam Beach resort and the Turtle on the Beach Resort Kovalam are two examples of the high-end accommodations that have made Kovalam renowned. However, none of the luxury resorts in Varkala have achieved the kind of notoriety achieved by those in Kovalam.

Sightseeing Options in Kovalam and Varkala

Temples, mosques, and beaches can be found in plenty at both Kovalam and Varkala, two destinations that are ideal for travelers with an exploratory mindset. There is Papanasam Beach, which is known for its distinctive red laterite cliffs, and Kappil Beach, which is located eight kilometers to the north of Varkala. In addition to being a prominent site for Hindu pilgrimage, Varkala is home to the renowned Sree Janardhan Shrine, which dates back some 2,000 years, as well as the Narayanswami Samadhi and temple. 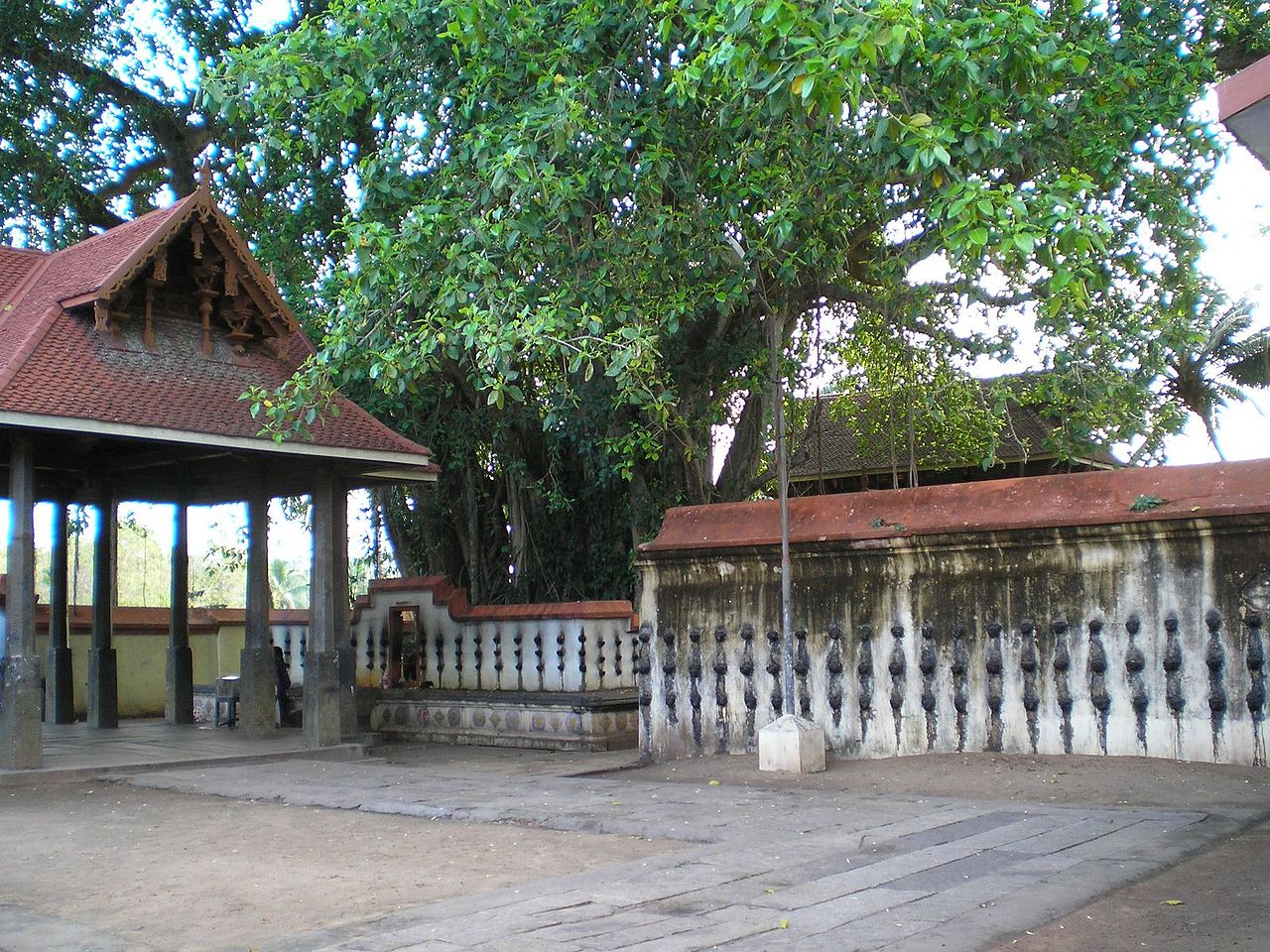 When it comes to going sight-seeing, should I choose Kovalam or Varkala? If you want to do some sightseeing, Kovalam is a better choice than Varkala since it has more to offer in that regard. When compared to Kovalam, Varkala offers a greater variety of opportunities for surfing and other adventure sports.

There is a 50-kilometer distance between Kovalam and Varkala, and the journey takes roughly two hours. You won’t regret it since you need to stay in both Varkala and Kovalam in order to appreciate the worth of each of these places separately. It is recommended that you should spend three days in each location and take advantage of the unique experiences that each destination has to offer. Compare the options, costs, and accessibility of Kovalam and Varkala before making your decision between the two. 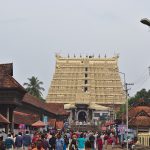 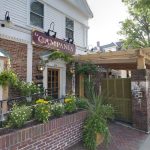 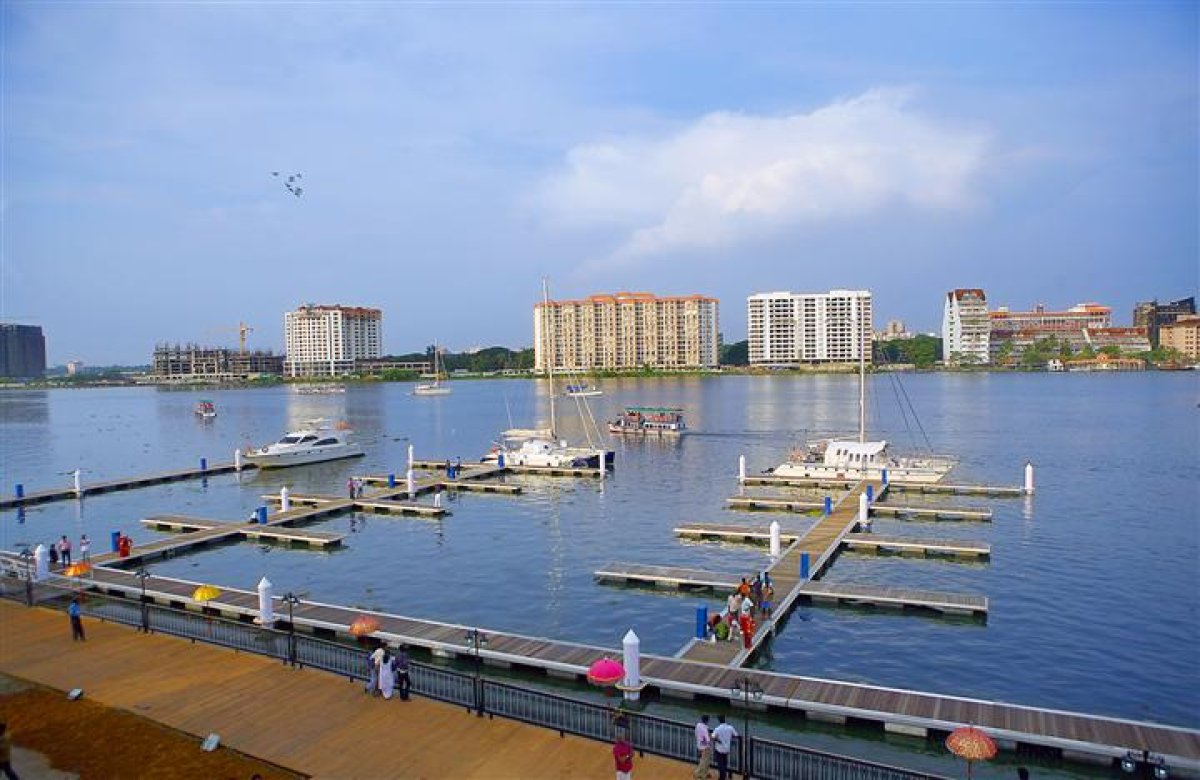