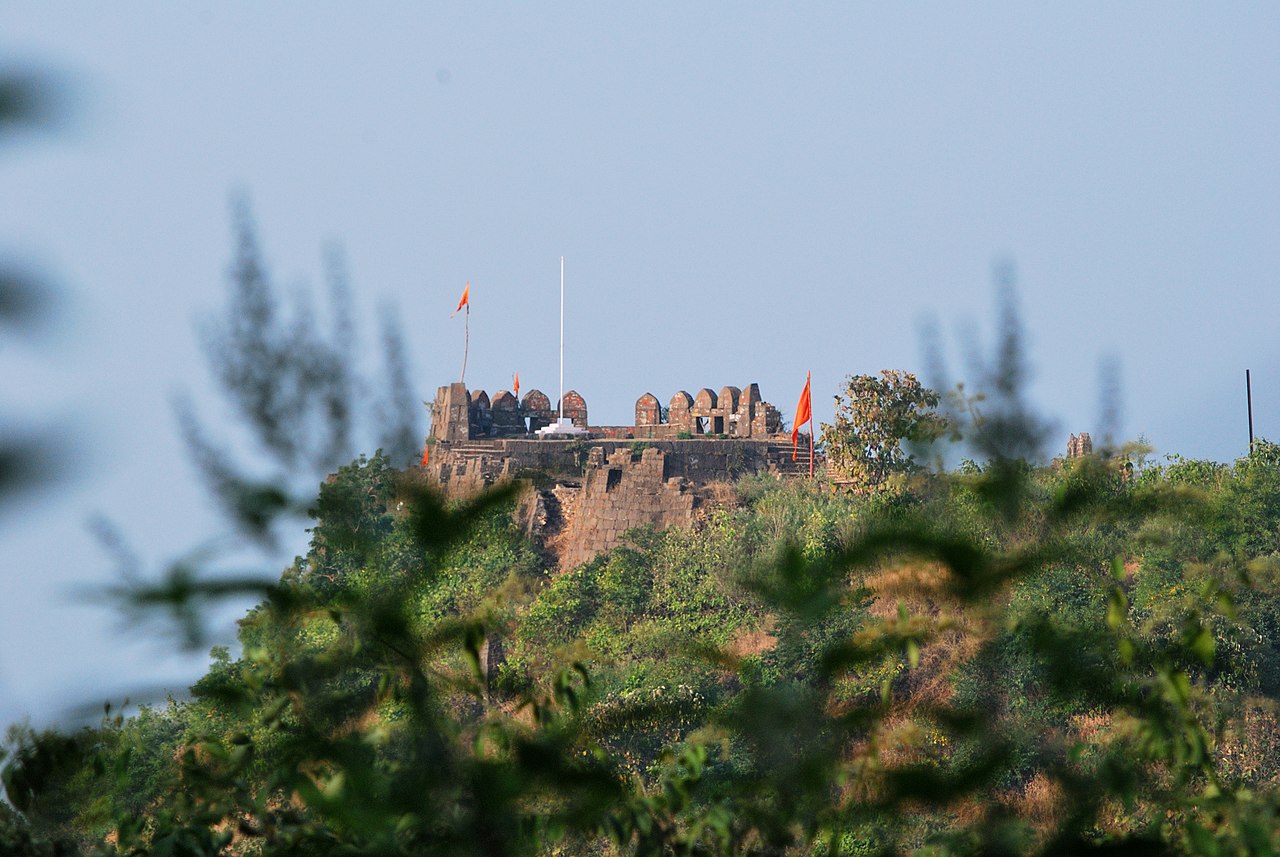 5 Amazing Places to Visit In and Around Nanded, Maharashtra (2023)

The beautiful town of Nanded is centrally located and a popular tourist attraction in Maharashtra. Nanded is the second biggest city in the Marathwada region. There are many beautiful places to see in and around this magnificent city, which was earlier known as Nanditat. The city of Nanded is primarily known for its Sikh gurudwaras, along with the numerous antique collections that are found here.

Legend has it that in the Mahabharata, the Pandavas traveled through the district of Nanded while they were in exile. Nanded was once also ruled by the majestic King Ashoka, and due to the tremendous historical importance of this area and being a holy place of pilgrimage for many, Nanded has become a popular attraction for tourists all through the year.

Places to Visit In and Around Nanded, Maharashtra

Let us look at some of the best places to visit in and around Nanded. 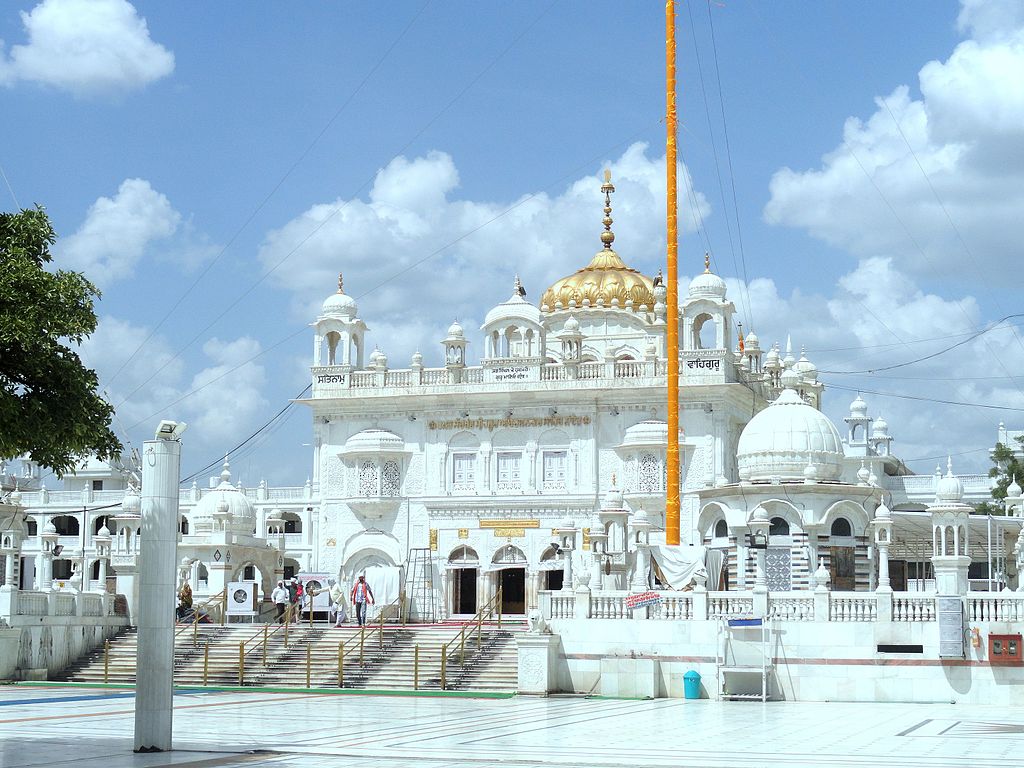 As you enter this revered gurudwara in Nanded, you will come across the Angitha Sahib, which is built at the same place where Guru Gobind Singh was cremated in 1708. The gurudwara also houses many belongings of Guru Gobind Singh, including an archer with 35 arrows, a golden dagger, a matchlock gun, a steel shield that is studded with many precious stones, two bows, and five golden swords.

The Huzur Sahib complex is huge and spread over many hectares. There are two main buildings. One is the Bunga Mai Bhago, which is a large room where you can see the possessions of Guru Gobind Singh and also find the holy book Guru Granth Sahib. The second room is the Angitha Sahib, as mentioned above.

One of the most incredible features of this gurudwara in Nanded is the laser show that takes place every evening. The show takes you through the lives of the ten Sikh gurus and takes place every day from 7:30 p.m. to 8:30 p.m. While here, don’t forget to indulge yourself in the ‘Guru ka langar,’ or food that is served at the gurudwara.

Built by the Nanda Dynasty in the 6th century, the Nanded Fort used to serve as a lookout point in case of invasion from enemies. The fort is located on top of a hill and overlooks the secluded countryside. The Nanded Fort was known to be impregnable during its peak days. However, today the fort is in ruins owing to repeated vandalism by the Mughals.

The fort is built out of solid stones and hardened wood studded with nails. The roof is lined with numerous positions for archers. There are several pathways, including secret passages, inside the fort to allow for the smooth movement of troops. Inside the fort, there is a huge courtyard that has many beautiful archways. These archways lead to various staircases and are constructed in typical Indian architectural style, with a lot of Buddhist influence in the architecture as well.

A notable feature of this fort is the water tank, which is similar to the one that was found in Mohenjo Daro. There are stone steps that lead to the tank, and this suggests that there was some connection between the Harappan civilization and ancient India. This water tank was used to supply water for local irrigation. The Nizam government later repaired the tank, and it is used even today. 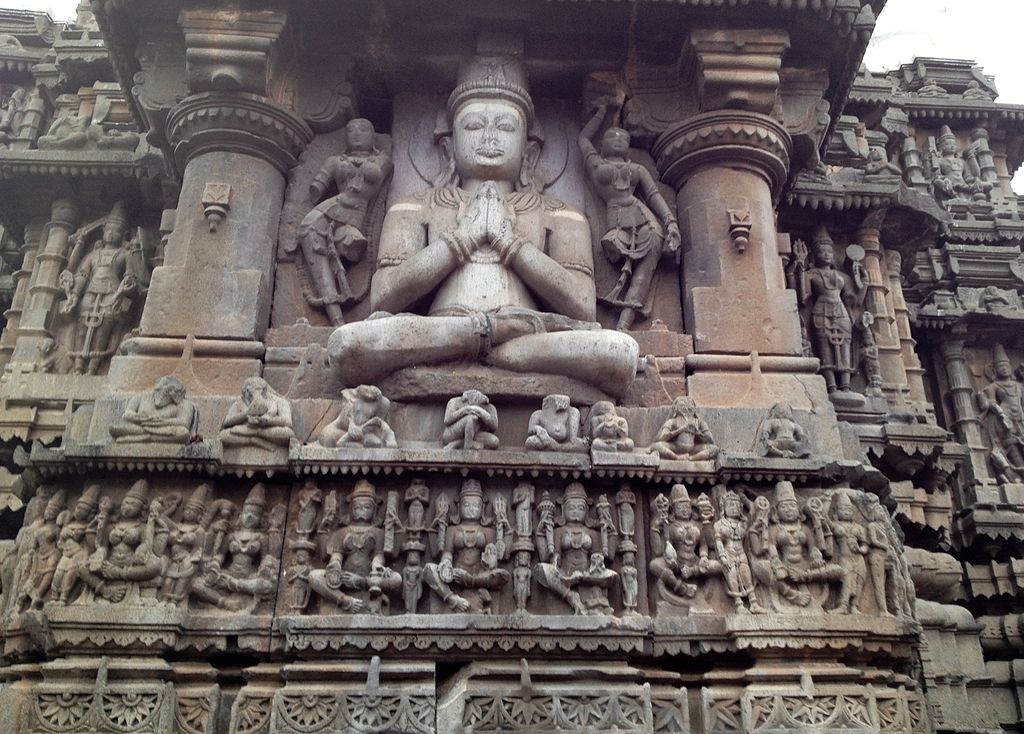 It is believed that this temple was built by the Sauna (Yadava) Dynasty in the 13th century. The main temple is believed to hail from the time of the Mahabharata, and legend says that it was built by Yudhishthira himself, the eldest of the five Pandavas after they were expelled for 13 years from Hastinapur.

When the temple was initially built, it was seven-storeys high, but during the rule of the Mughals, it was destroyed by Aurangzeb. Today the temple is sprawled over a huge area and covers an area of 670 square meters. The bottom of the temple is a testament to the beautiful Hemadpanti architecture. The inner sanctum sanctorum is located well below the ground level.

Located in the town of Kandhar, the Kandhar Fort can be visited by driving 55 kilometers from Nanded. This beautiful fort was built by the Rashtrakuta King Krishna III of Malkhed. He was also popularly known as Kandharpuradhi Swar. The area of Marathwada is home to many land forts, and the Kandhar Fort is one of the more famous ones. The Kandhar Fort is constructed over a massive area covering 18 acres, and it is located just beside the mesmerizing River Manya, with lush green hills surrounding it from all sides. Apart from the strong structure of the fort, it is also known for the famous sites of Machali Gate and Jinsi Gate. The fort was constructed nearly a 1000 years ago, most likely in the 13th century, and continued to change hands from the Rashtrakuta clan to the Jain Ganga Dynasty and then to the Marathas, Mughals, and finally rested in the hands of the Nizams of Hyderabad. Each of these dynasties left its touch on the fort through repeated additions and destruction of many features in the fort. Even today, these religious influences of many religions and cultures can be clearly seen on the fort. Due to this, the Kandhar Fort is known for its magnificent architecture. 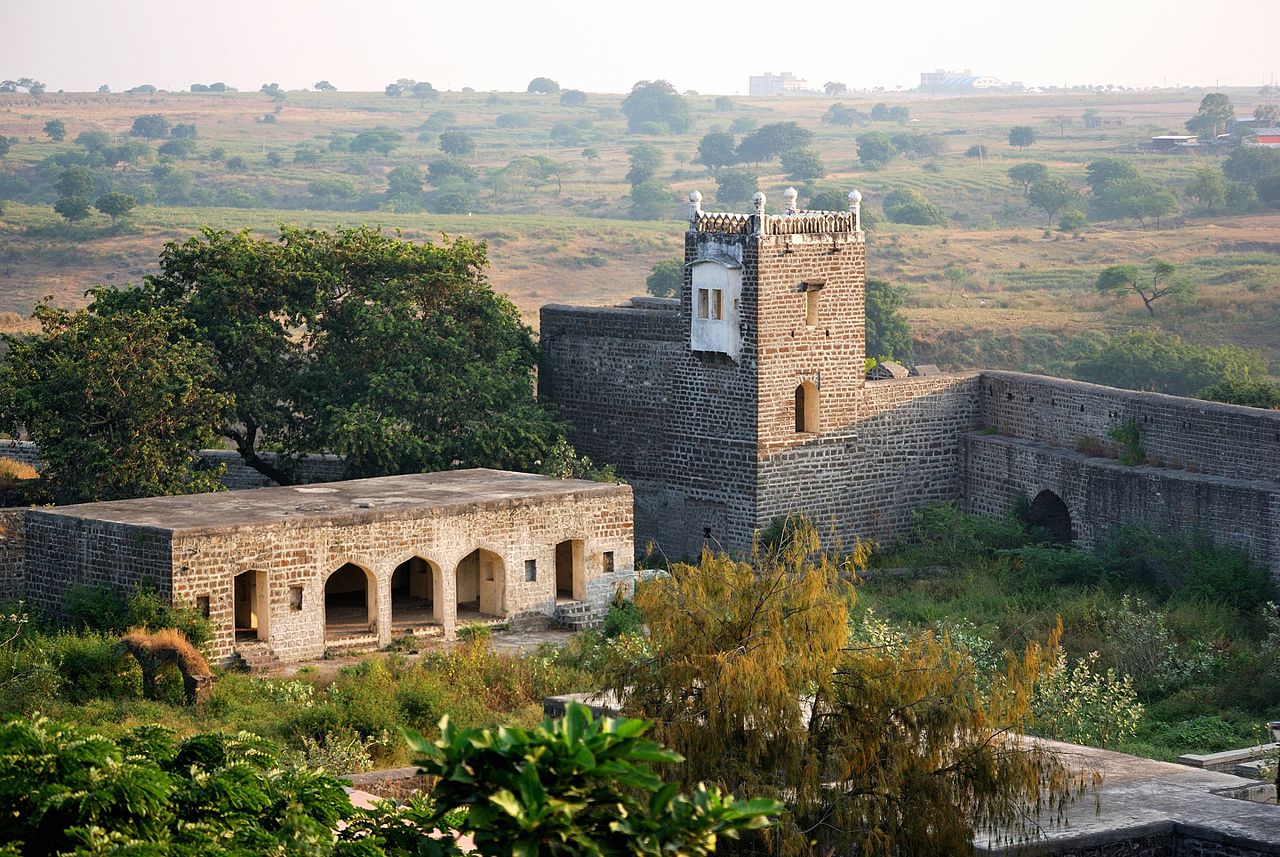 You will find several broken figures of Mahaveera and Buddha as you enter the fort, and there are several canons on the roof of the fort that don’t bear many signs of rust even after so many years. There is a well-located inside, which also serves as a rainwater harvesting basin.

At present, many renovation projects are ongoing in the fort.

Located just 5.3 kilometers from Nanded, the Kaleshwar Temple is a beautiful ancient temple that is dedicated to Lord Shiva. The temple is believed to be nearly 400 years old. Located on the mesmerizing banks of the Godavari River, it is the sheer architectural beauty of this temple that leaves visitors stunned. As you enter the temple, you will come upon a huge statue of Lord Shiva. The outside of the temple remains crowded most of the time. There are stairs that take you from the temple all the way down to the river, where you can sit and relax for some time as you take in the scenic view of the beautiful river flowing calmly. 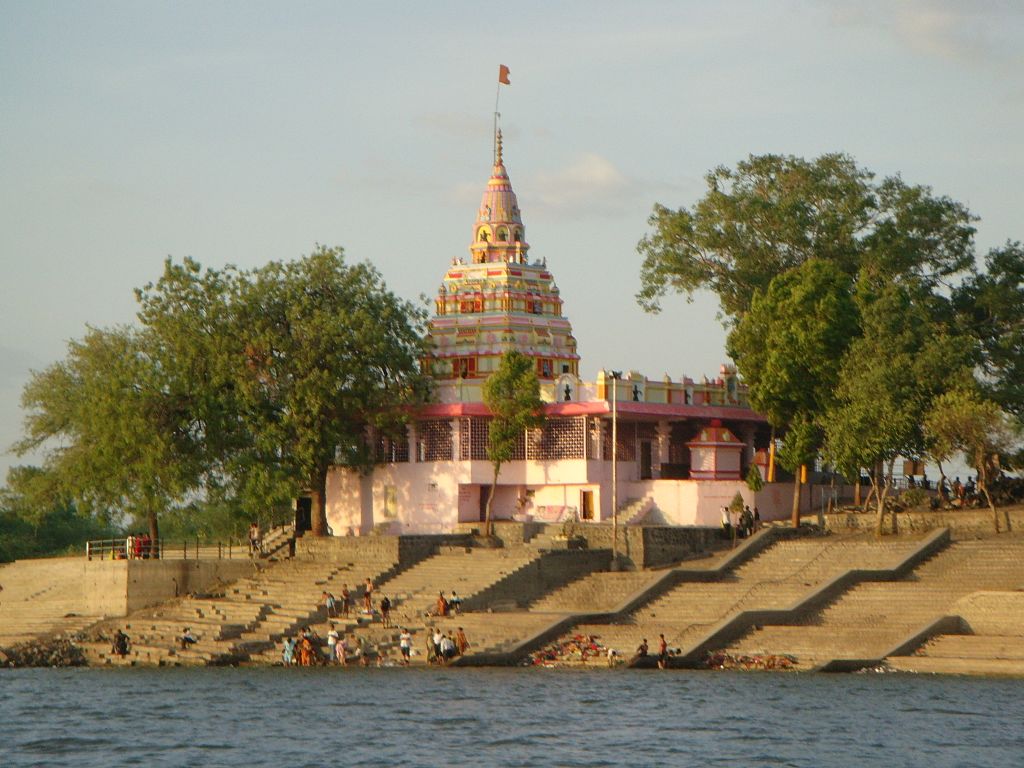 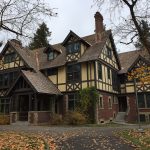 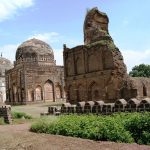 5 Beautiful Places to Visit in Bidar, Karnataka (2023) Next