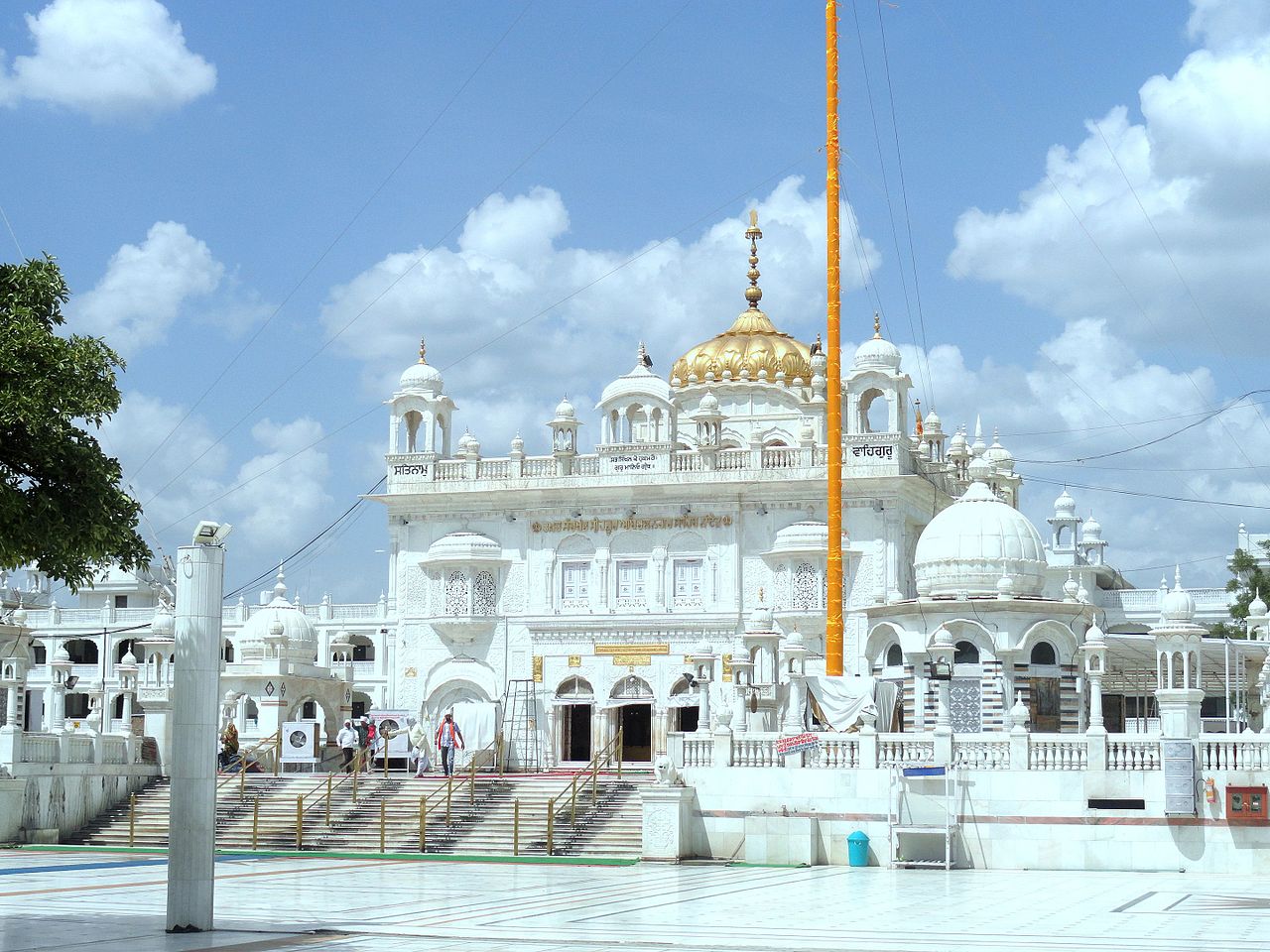 Hazur Sahib is one of the Sikh places of worship in the Maharashtra state. The Hazur Sahib, also famous as the Takht Sachkhand Sri Hazur Abchalnagar Sahib is in Nanded district and on the banks of the river Godavari. It is a place of religious and historical importance. It is one of the Five Takhts of Sikhism.

The Hazur Sahib is also an importance place because many incidents from the history of Sikhism took place here. This was the place where Guru Gobind Singh retreated to, after the bitter battles with Aurangzeb. It is rich history and contemporary beauty makes it a must-visit place for the tourists visiting India and Maharashtra. The structure exists since 1832. Guru Gobind Singhs’ last remains were cremated here in 1708. 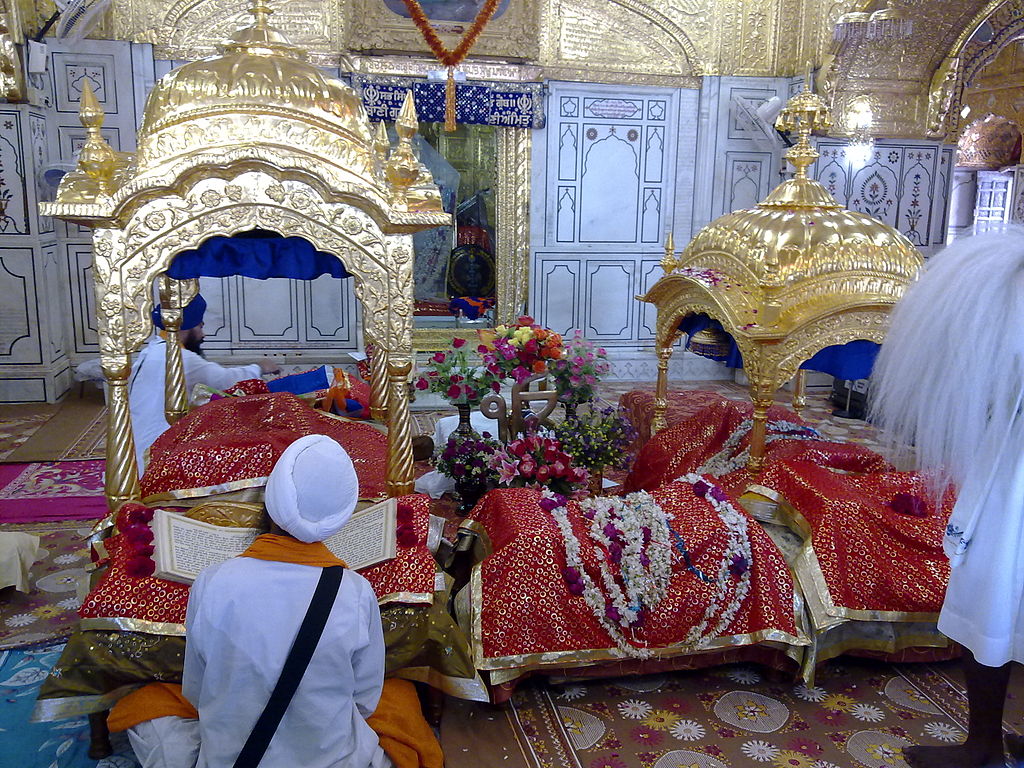 The Hazur Sahib in Nanded is a stunning building, the walls of which have stunning architecture and carvings all over. The Hazur Sahib reminds one of the ancient palaces of India. Everywhere, you see golden embellishments all around the walls. 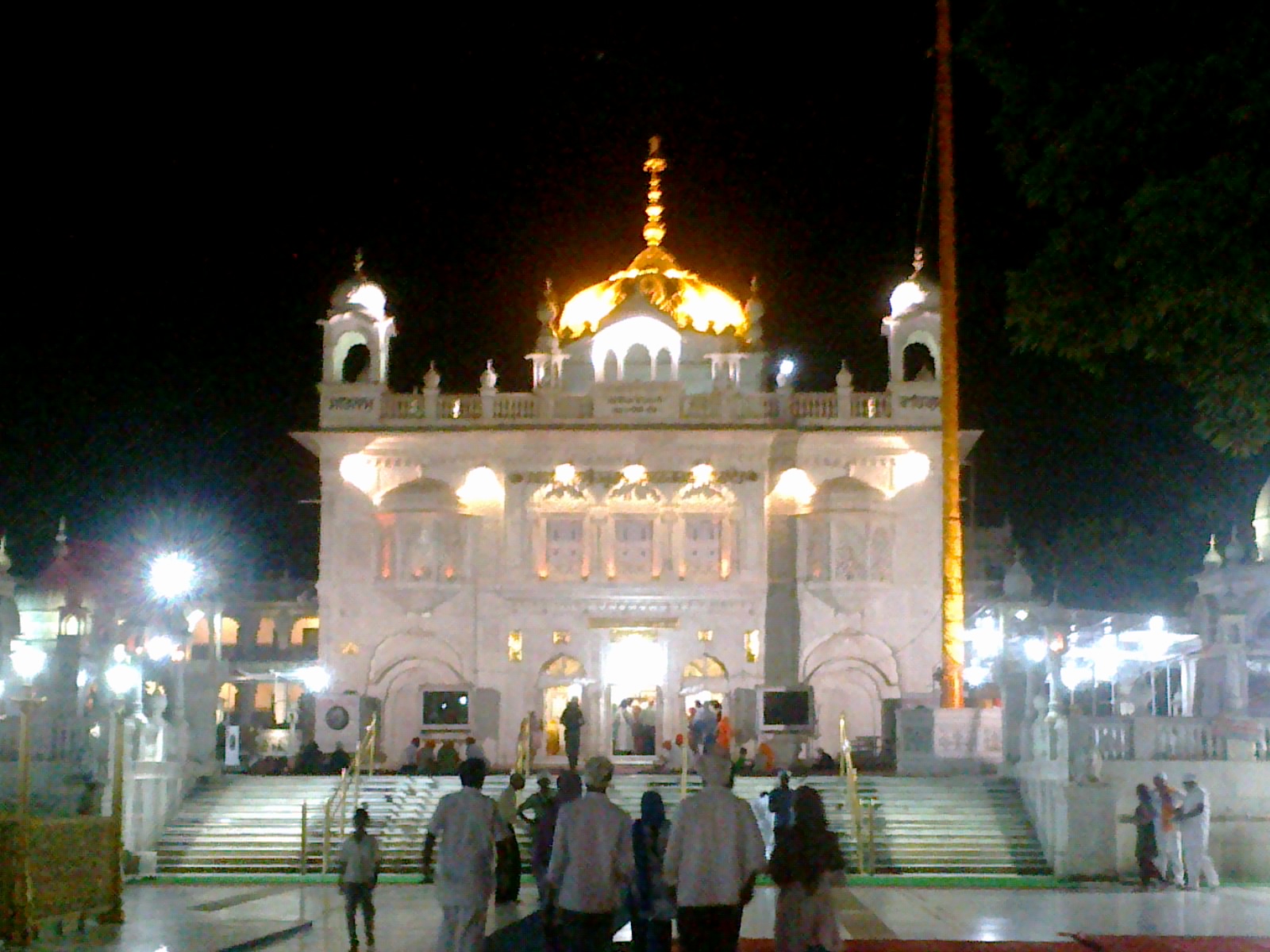 Even inside, you will see golden embellishments all over the Hazur Sahib. The Hazur Sahib, like the other Sikh religious places, shows the aspect of service that is an integral part of the Sikh religion. You will see the Sikhs maintaining the Gurudwara, cleaning it, and even cooking in the Langar.

The Hazur Sahib is quite big, and you will see people from all walks of life coming here to show their devotion. Gardens surround the Hazur Sahib as well as water fountains and other such places where devotees can spend some time. Every Gurudwara has a langar where devotees have the prasad, and Hazur Sahib has one too. On the walls, you will see images of Guru Gobind Singh and other extremely important personalities of Sikhism.

The Hazur Sahib is one of the many religious places in Maharashtra. It provides a calming and serene experience for anyone who visits this place in Nanded. Photography and videography are not allowed. Also, there are some rules while visiting Gurudwara. For example, both men and women cover their heads before entering the inner areas.

The main area in the Hazur Sahib is the room that houses the Guru’s personal effects and other priceless objects, including weapons. The common people are not allowed inside.

You will see several people spending time with each other and taking in the calming serenity. You will be able to spend around an hour or even two hours in the Hazur Sahib.

You will see people from all walks of life, and this is the interiors of Maharashtra, so make sure that you dress conservatively, and this goes for both men and women. When you are at the Gurudwara, you will see a sea of people dressed in Indian traditional dresses, so you do not want to feel out of place.

Places To Visit During Your Trip to Hazur Sahib in Nanded

Hazur Sahib is in Nanded of Maharashtra. There is an airport in Nanded as well, so you can fly from Aurangabad to Nanded. Nanded is in Maharashtra’s interior, and there are a handful of places that you can visit. For example, you can explore the Nanded Fort, the Kandhar Fort, and the Kaleshwar Temple. All these places are in the vicinity which you can cover during your trip to Hazur Sahib in Nanded. 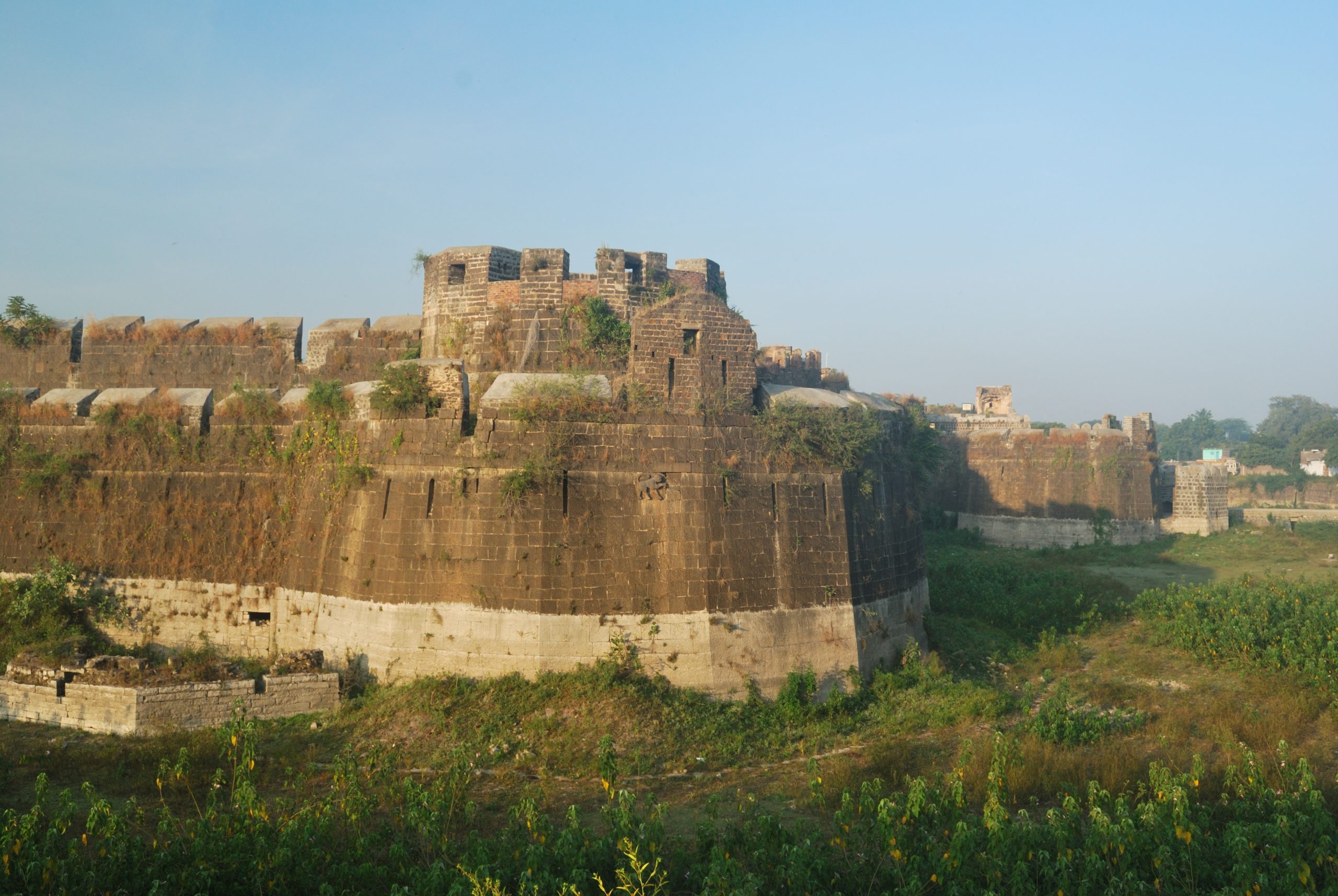 If you plan to visit Aurangabad as well, it makes sense to travel in the evening, spend the night at Aurangabad and then explore Aurangabad in the day. You will find many hotels in Aurangabad that offer you rooms at economic rates.

You can also consider visiting Renuka Devi Mata Temple, Mahurgad, Maharashtra 431721. This temple is at a distance of 130 kms from Nanded. The temple of Goddess Renuka Devi is situated on a hillock and is considered to be one of the Shaktipith of Maharashtra. 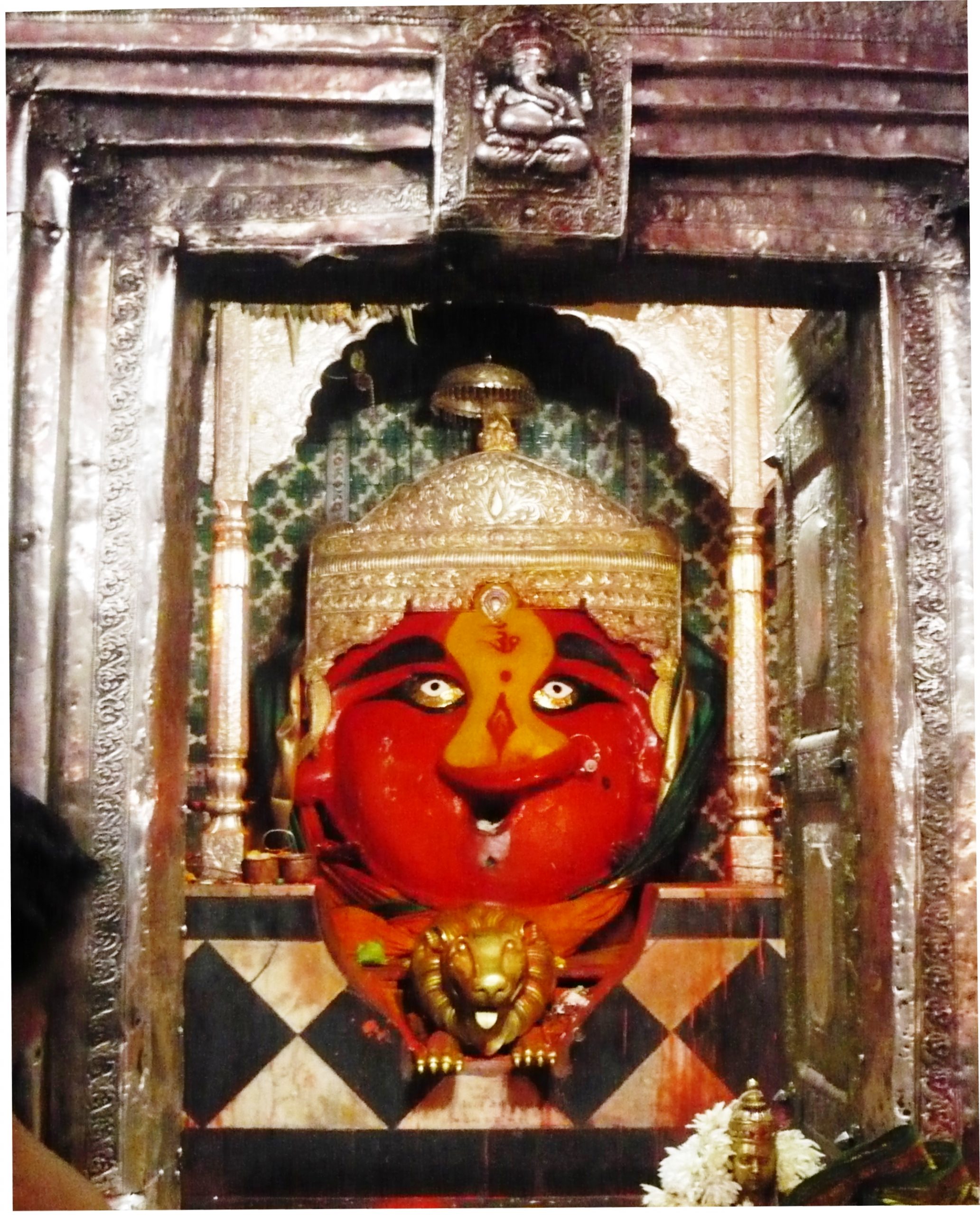 Places in Nanded and Aurangabad

If you plan to spend a weekend, you can travel to Aurangabad overnight and visit the other travel-worthy places, like the Ajanta and Ellora temples. However, keep in mind that you cannot cover both Ajanta and Ellora on a single day. You will either need to visit Ellora on a single day and then explore the Siddharth Garden and other locations in Aurangabad City on one day. You will need another day to explore Ajanta and return. 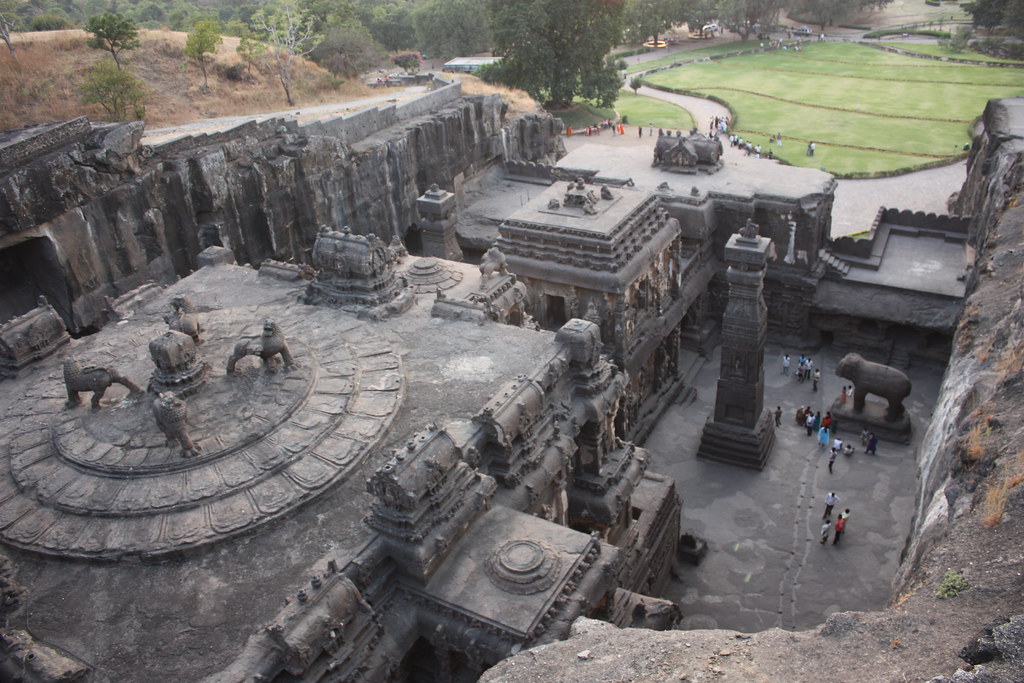 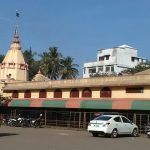 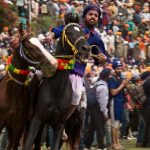 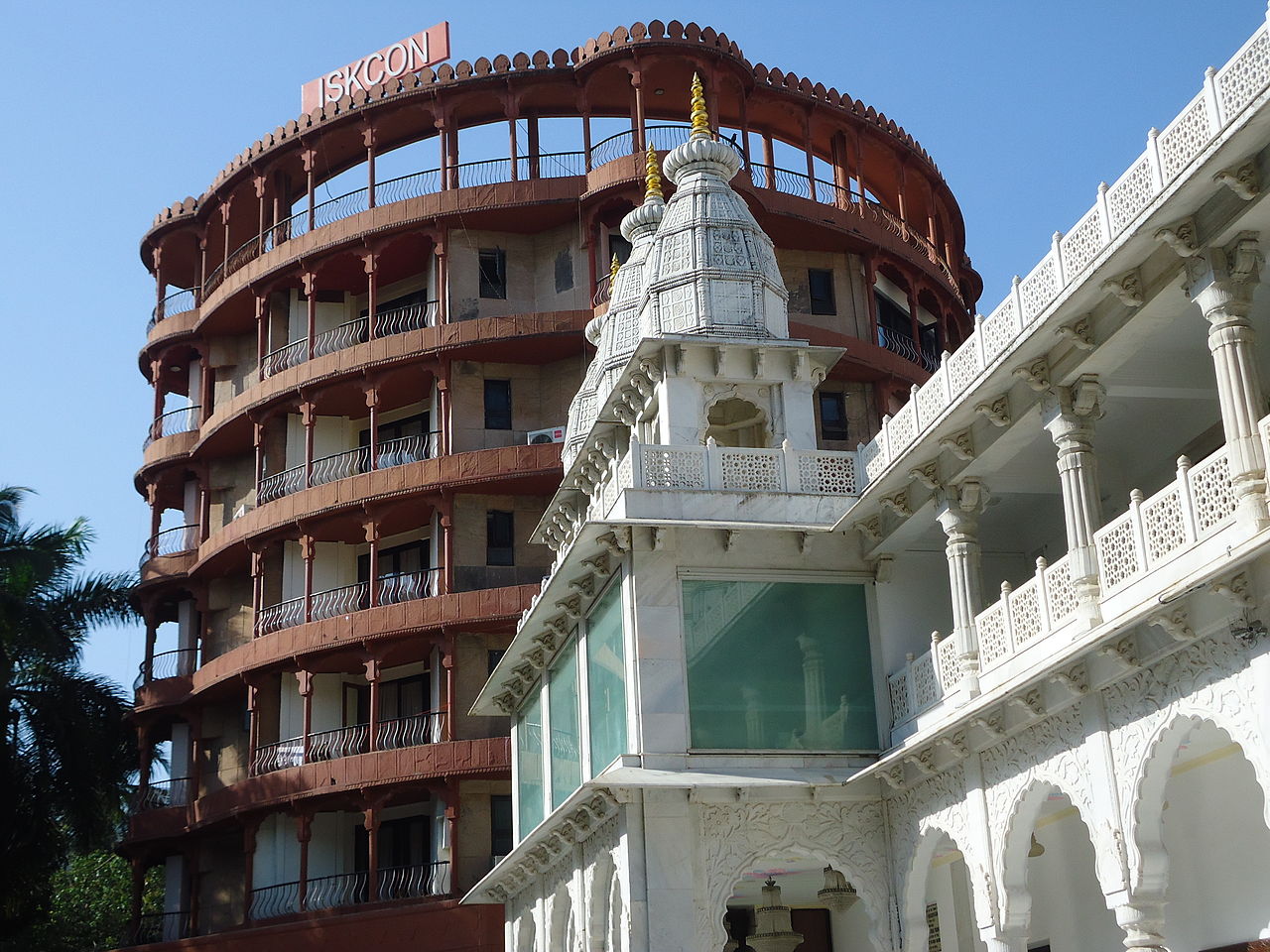 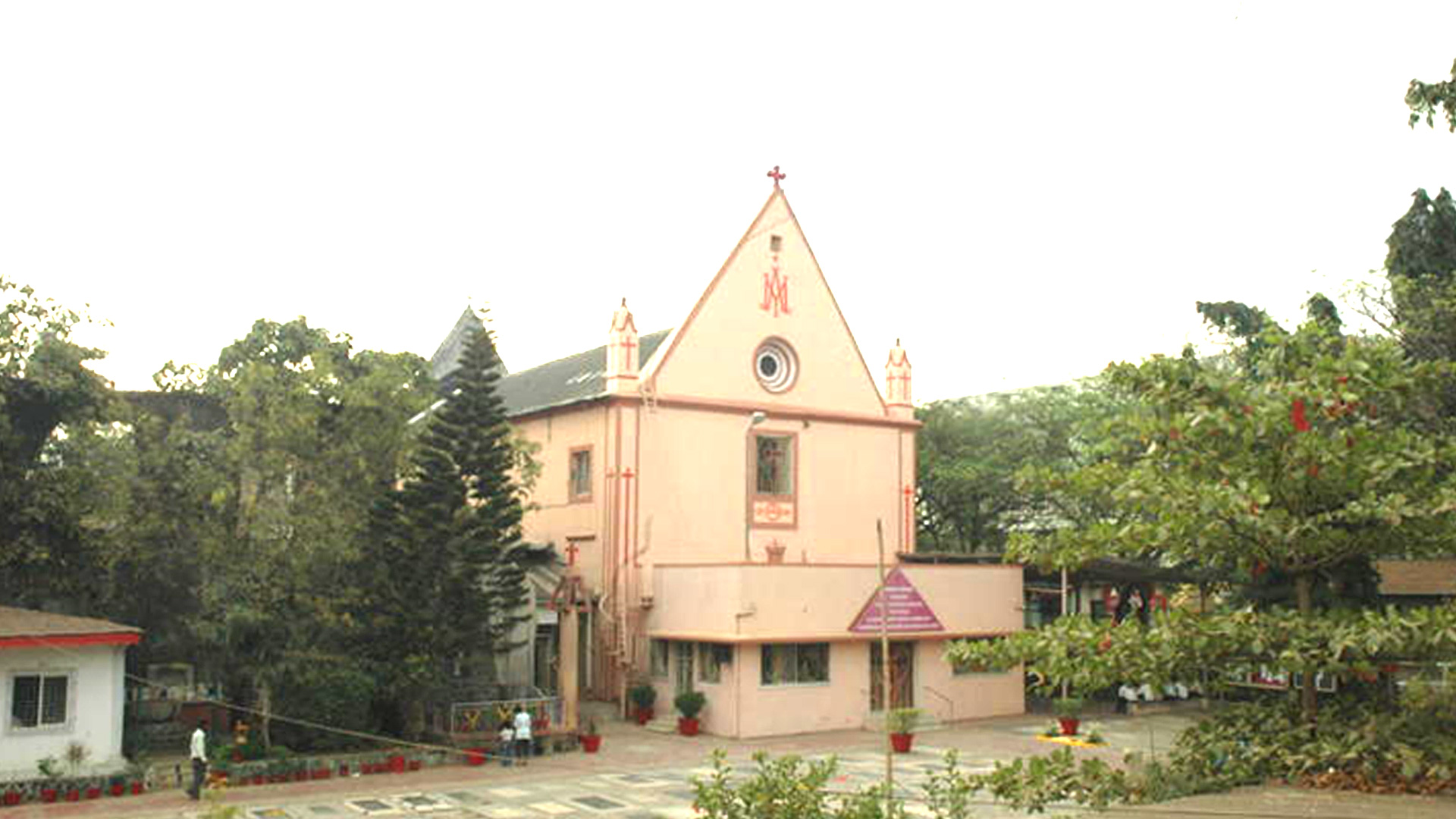 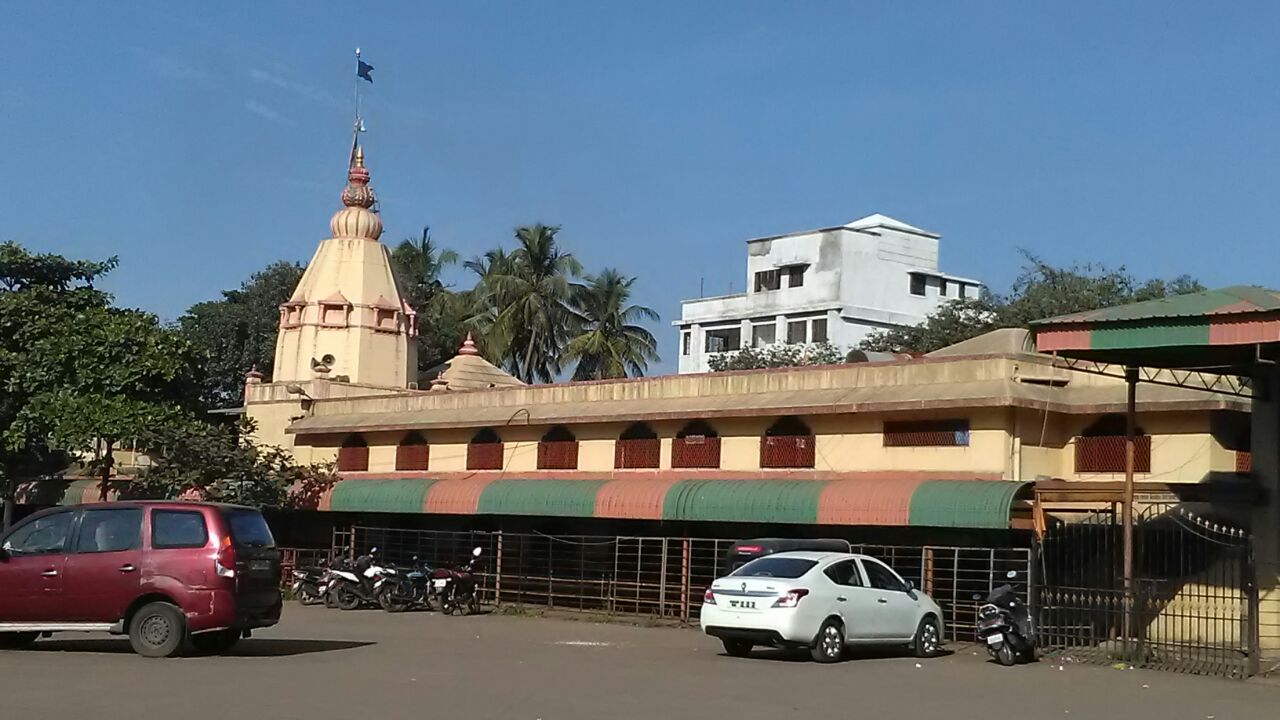