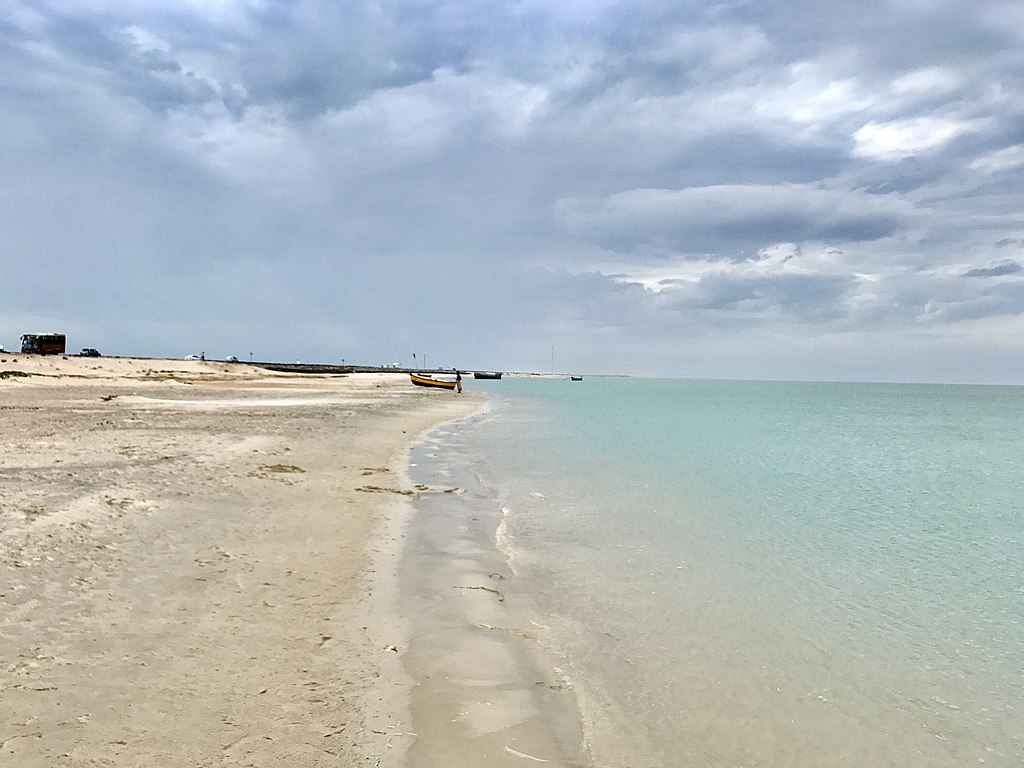 South India is known for its serene beauty and amazing places to explore. One of the most exciting to do in South India is to visit the last village in India, i.e. Dhanushkodi. This place is marked for its uniqueness and beauty. It is located at the southeastern tip of Pamban island and can be easily reached through Rameshwaram. Let us read further and explore more about Dhanushkodi, know some of the facts and mythology related to it, and discover its top tourist attractions, and much more.

Dhanushkodi In South India- The Last Village Of India

Dhanushkodi is a hidden yet beautiful place in South India and is the last Indian village. This is the only village that shares its border between India and Sri Lanka. The actual distance to Sri Lanka from this place is just 24 km. Dhanushkodu is a beach town in the state of Tamil Nadu. This place experienced the worst cyclone in 1964 and became isolated and inhabited. However, it still reflects its beauty and is largely flocked by tourists. There are many intriguing tales, mythological relations, and different ghost stories associated with this village. Some of the best travel spots are found in Dhanushkodi, makes it one of the favorite places among travelers who love to explore hidden places in India.

Dhanushkodi is located at a distance of 18 km from Rameshwaram. It is one of the smallest villages in the world and is spread over only 50 yards. It is bordered by two major oceans of India, The Bay of Bengal on the east and the Indian Ocean on the west. This is the place where these two oceans merge. Dhanushkodi also has its significance in the Hindu mythology “Ramayana”. It is highly considered a holy site among Hindu pilgrims.

Even though the town is now abandoned due to the terrific cyclone of 1964, still some buildings of churches, and a few houses could be found.

Mythology, Beliefs and Some Facts About Dhanushkodi

As per mythology, it has been said that Lord Ram and his army of monkeys and apes built Rama Setu, or Rama Bridge to save his wife Sita from the Kind of Lanka, Ravana.  As per Hindu mythology, after rescuing his wife Sita, Lord Ram destroyed Rama Setu or Rama Bridge with arrows from his bow. Thus, the place was named Dhanushkodi, which means “The end of the bow”.

This Rama Setu/bridge is also known as Adam’s bridge because it connects Tamil Nadu in South India with Mannar Island off the northern coast of Sri Lanka.

A terrific cyclone hit Dhanushkodi on 21st December 1964 and nothing was spared but ruins. This cyclone took too many lives and was a huge disaster for this small village. Four radio operators were rewarded for their bravery during the cyclone because they remained in Dhanushkodi to broadcast updates about the natural disaster.
Dhanushkodi is famous for its ancient harbor.

Dhanushkodi is also believed to be the “Ghost Town” and even today tourists are not allowed to be near beaches at night as few paranormal activities are experienced here. However, the fact is some anti-social activities are running around this place and smugglers get active during the night. They tend to spread false ghost stories so that people remain inside their huts and that would give the smugglers free passage.

This beach is one of the major attractions of Dhanushkodi. The white and clean sand on the beachside along with the amazing sea makes this a perfect spot to visit for beach lovers. This beach is usually less crowded and thus makes it a great place to spend some time in peace. You can also go for a silent barefoot walk on the beach and enjoy the beautiful sight around. Many eatable stalls can be found near the beach and they prepare some delicious food.

Rama Setu or Adam’s beach is another top tourist attraction of Dhanushkodi. It connects India to Sri Lanka and is 50 km long and 3 km wide. You can find one of the most amazing settings of nature here. It is believed that this bridge was built around 1.7 million years ago. So, this beach must be one of the attractions of this village that you should visit.

This island lies in the proximity of 20 km from the village of Dhanushkodi. It is also known as Rameswaram Island. This is a beautiful iland with the deep blue sea offering a magnificent sight. You can reach Pamban island by crossing the Pamban Bridge. Pamban island witnesses the confluence of the Indian Ocean and the Bay of Bengal.

At a distance of 20 km from Dhanushkodi, lies a magnificent temple, named Ramar Patham Temple. Lord Ram is worshipped in this temple and it is believed to have the footprint of the Lord on a stone here. It is believed that this is the place where Lord Hanuman conveyed the message to Lord Ram that he has found wee Goddess Sita was kept by Ravana (The King of Sri Lanka) in Sri Lanka.

Things To Do In Dhanushkodi

A lot of things can be done in Dhanushkodi as it is one of the most exciting places in South India. If you are a history lover then you will surely love this place. You can explore many things about the past from this place and the ruins of different buildings tell how powerful the cyclone of 1965 was.

How to Reach Dhanushkodi?

By Road: Dhanushkodi can be easily accessible via roadways. You can find regular bus services available from all major areas of Tamil Nadu, including Rameshwaram.

Travel Tips While Planning Your Trip To Dhanushkodi

It is good to visit Dhanushkodi during winter as the southern part of India experiences harsh heat during the summer months and this could be problematic for sightseeing. There are no big hotels and restaurants in Dhanushkodi, so you have to choose your accommodation in Rameshwaram or any other nearby area.

Last Words About The Last Village In India

Dhanushkodi has a lot to offer if you are a travel enthusiast and love to discover hidden and forgotten things. Maybe it is about the mythological stories, the stories about the ghost, facts about the 1964 cyclone and the damage it caused, or maybe it is about the top tourist attractions, stepping onto the last village of India in South India will really be a memorable experience you will ever have in your life. So, if you are excited enough to have a unique trip in India, then you should try visiting Dhanushkodi at least once. 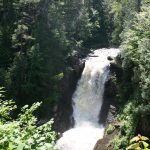 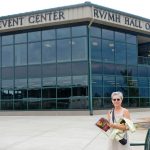