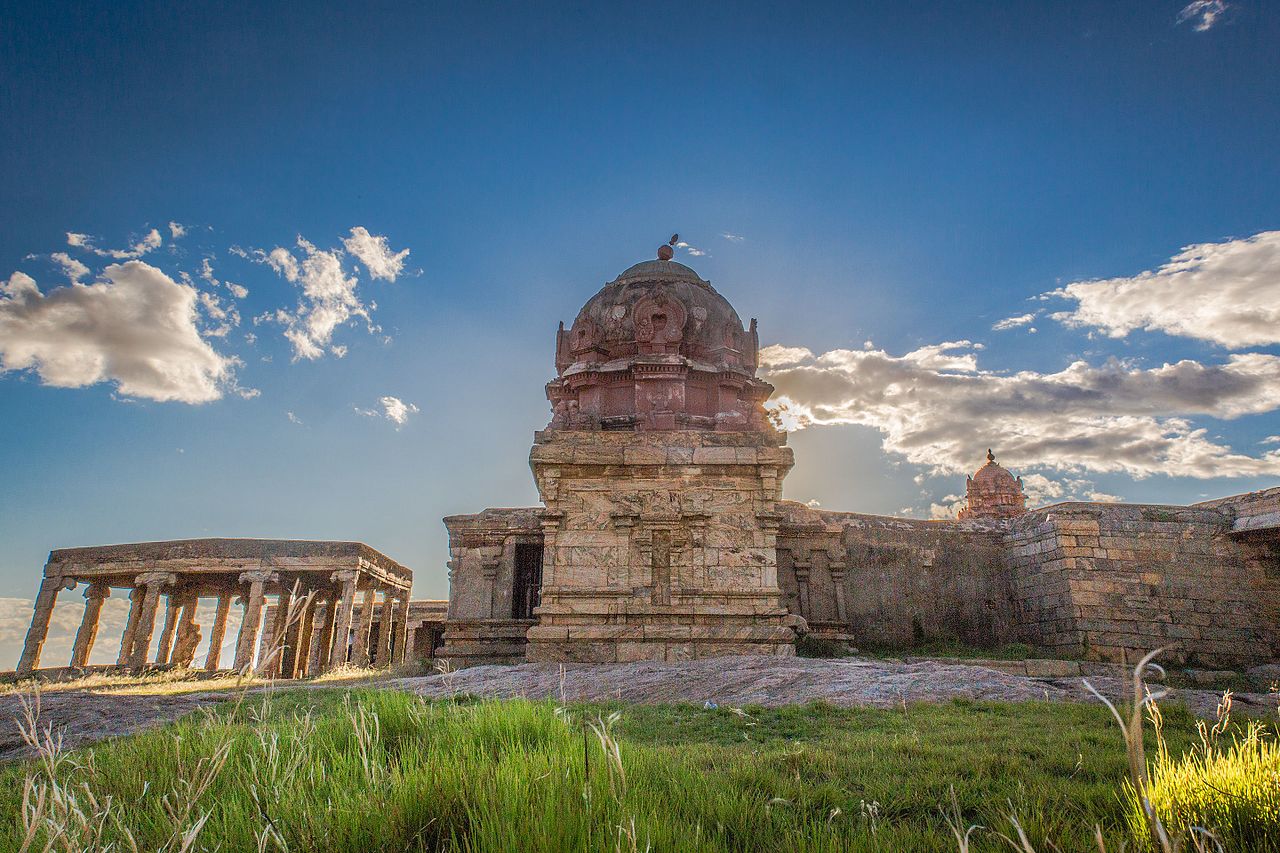 The city of Dindigul in Tamil Nadu is a historical city that is often known as the Biryani City of South India. This quaint little town is located at the foothills between the Sirumalai hills and Palani Hills. Though the city is not known for its terrain, but its rich history and culture has made it a popular tourist destination in Tamil Nadu. Dindigul was once the headquarters of the British Army and home to many ancient settlements.

The city of Dindigul is perhaps most famous for the Dindigul Fort, which is the main tourist attraction here, along with many other historical structures and monuments.

The Dindigul Fort was later occupied by Tipu Sultan and Hyder Ali as it was of strategic importance to defending the entire area around Dindigul.

In 1799, the fort was under the control of the British East India Company, similar to the fate of the other forts in South India. This happened during the Polygar Wars. The fort is famous for the Abirami Amman Kalaheswarar Temple that is located inside the premises of the fort. This abandoned temple is situated on the peak, and today, apart from a few cannons that have been sealed with balls inside, the entire fort area is being maintained by the Archaeological Survey of India. Tourists are allowed to visit all parts of the fort.

History of the Dindigul Fort

You will be surprised to know that the history of the Dindigul city is actually centered on this fort located on a small rocky hill. Since ancient times, the region of Dindigul was bordered by three prominent kingdoms – the Cholas, the Pandyas, and the Cheras. During the 1st century AD, the Dindigul Fort came under the rule of the Cholas as the then Chola King Karikal Cholan captured the Pandya Kingdom. During the 6th century, Dindigul Fort came under the rule of the Pallavas as they took over most of the provinces of entire South India. The region stayed under the rule of the Pallavas until in the 9th century when the Cholas regained the area. The Pandyas again regained control in the 13th century. 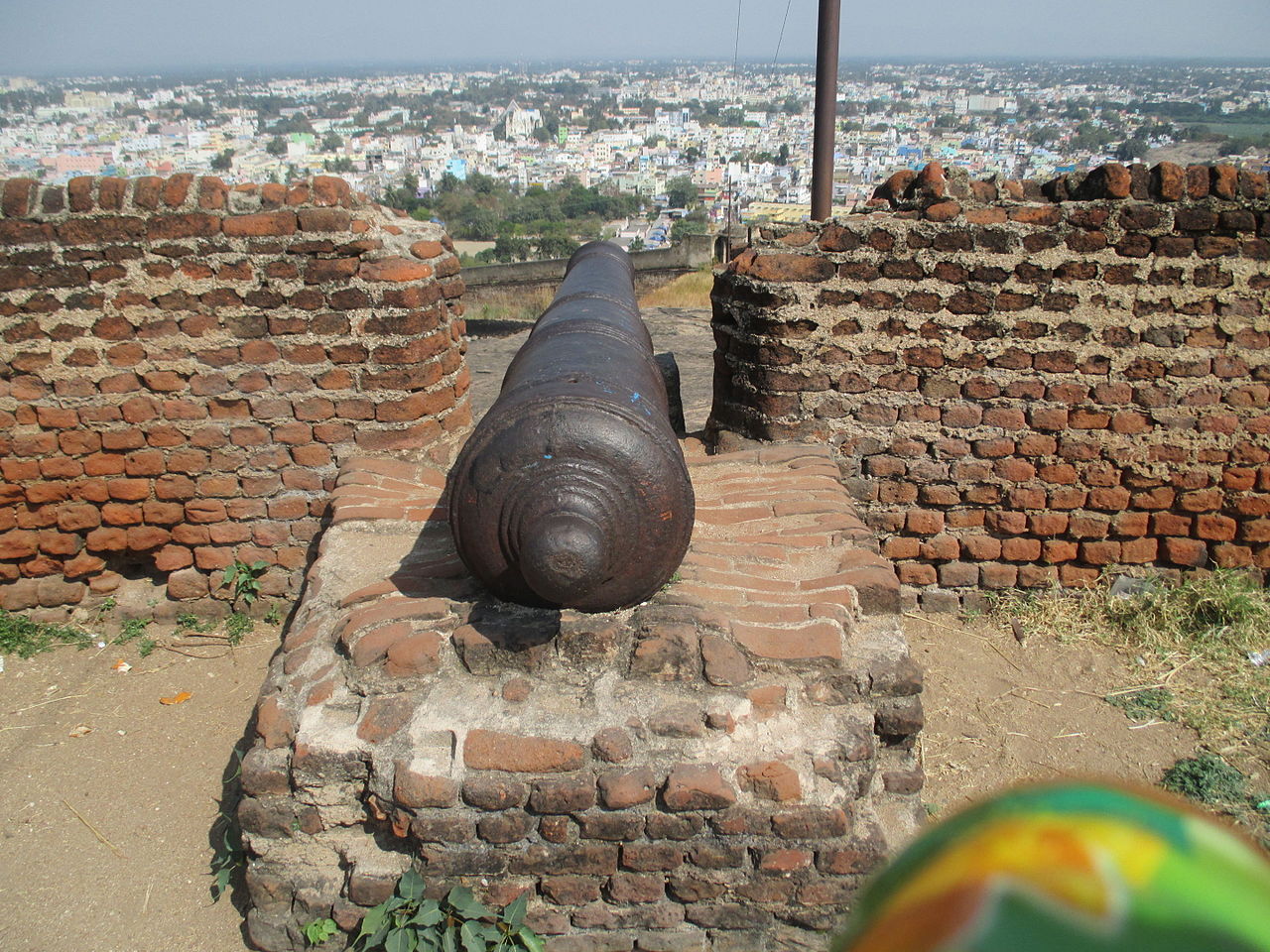 Image Source
As can be clearly seen, the Dindigul Fort changed hands several times in its history between these three dynasties. Then, in the 14th century, several Tamil kingdoms were under the short rule of Delhi Sultanates, with the Madurai Sultanate ruling this place during 1335-1378. At the end of 1378, the Vijayanagar Army defeated the Muslim rulers and established their rule over Dindigul and its surrounding areas.

In 1559, the Madurai Nayakas, who were until then part of the Vijayanagara Empire, separated and took over Dindigul. The Dindigul Fort became a strategic gateway to their entire kingdom.

In 1742, the Mysore Army conquered Dindigul, and this fort went under the rule of Venkata Raya, who went on to govern Dindigul from this fort as a representative of the Maharaja of Mysore.

In 1777, the rule of Dindigul went to Haider Ali, who further reinforced and strengthened the Dindigul Fort. In 1788, the fort went to Tipu Sultan, the son of Haider Ali. He also became the King of Dindigul and remained in power until 1790, when the British Army gained control of Dindigul.

The Dindigul Fort continued to play a major role in the history of this region. It was a center point in the Polygar Wars that took place between Tipu Sultan, the Palayakarars, and the French against the British in the latter half of the 18th century.

Architecture of the Dindigul Fort

Dindigulfort is primarily a rock fort that is 900 feet tall and has an overall circumference of 2.75 kilometers. A lot of cannons and gunfire artillery were present inside the fort well up to the 17th century. The Dindigulfort has been cemented with double walls for extra fortification to allow it to withstand bombardment with heavy artillery as well. Cannons were installed at various vantage points around the fort. The Dindigulfort also had an arms and ammunition godown that was constructed with several safety measures. 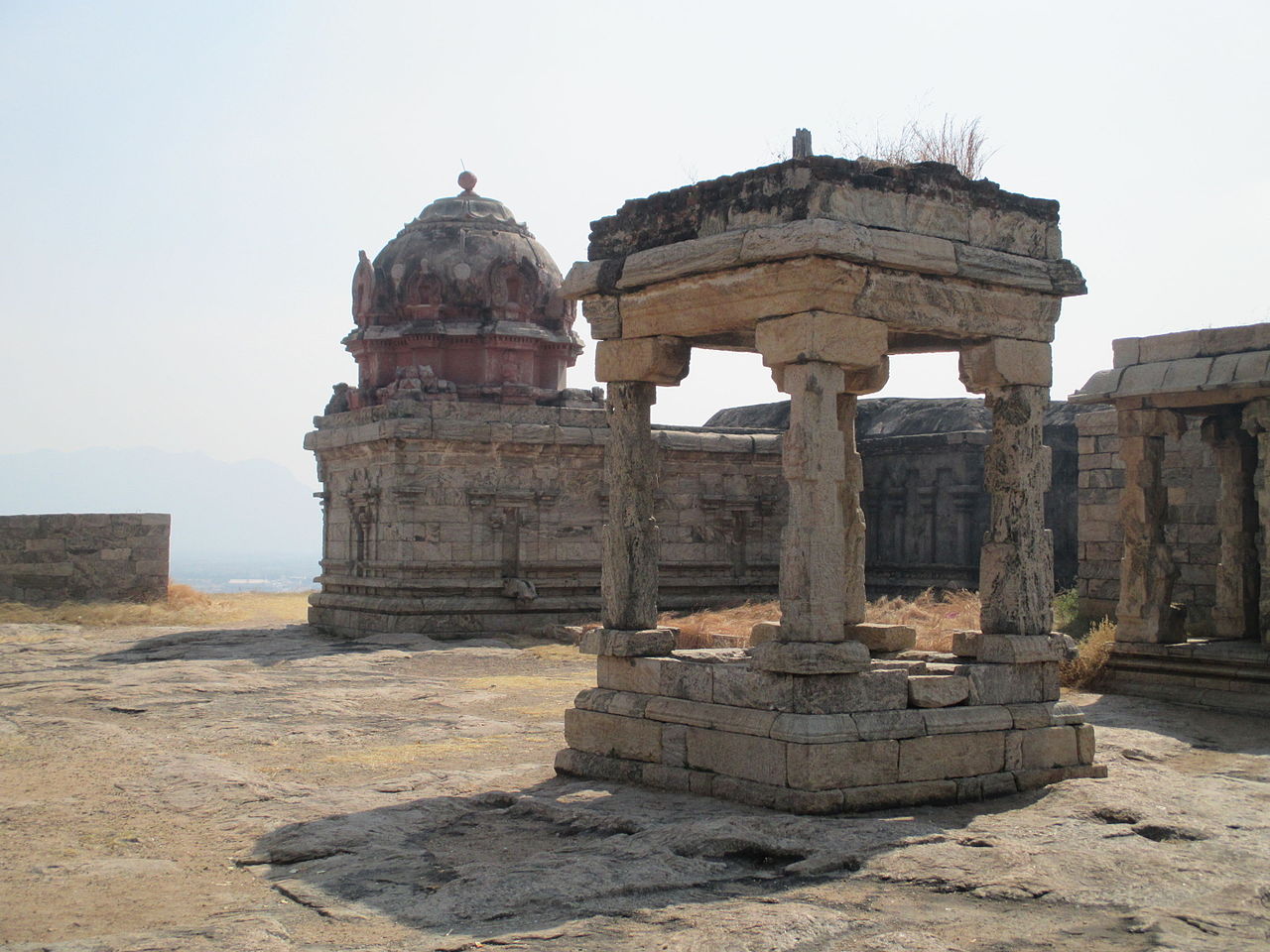 Image Source
The rooms of the Dindigulfort were made double-walled to offer full protection against any external threat and were also well-ventilated with the presence of many round ventilation holes in the roof. There is a thin brick wall in one corner of the godown to allow soldiers to escape in case there was an emergency. The godown was also built with a sloping ceiling that prevented any seepage of rainwater into the stored ammunition.

The Dindigulfort had a total of 48 rooms that were used as cells to keep war prisoners and slaves. There was also a spacious kitchen, a meeting hall for army commanders, and a horse stable. The Dindigulfort also has its own rainwater collection reservoirs. These were specially constructed to take advantage of the steep gradient of the fort.

The architecture of the Dindigulfort is testimony to the ahead of time technology and ingenuity of the Indian kings of that time and their expertise in military architecture.

Today, the Dindigul Fort is being maintained by the Archaeological Survey of India, and it is a protected historical monument. The Dindigulfort receives many visitors who are college and school students wanting to find out more about the Dindigulfort’s history. Many foreign visitors can also be seen at the fort. Tourists are allowed to walk around the many tunnels and trenches present inside the Dindigulfort. There are still some carvings and sculptures left over in the temple that is located on the premises, along with some untarnished rock cuts. 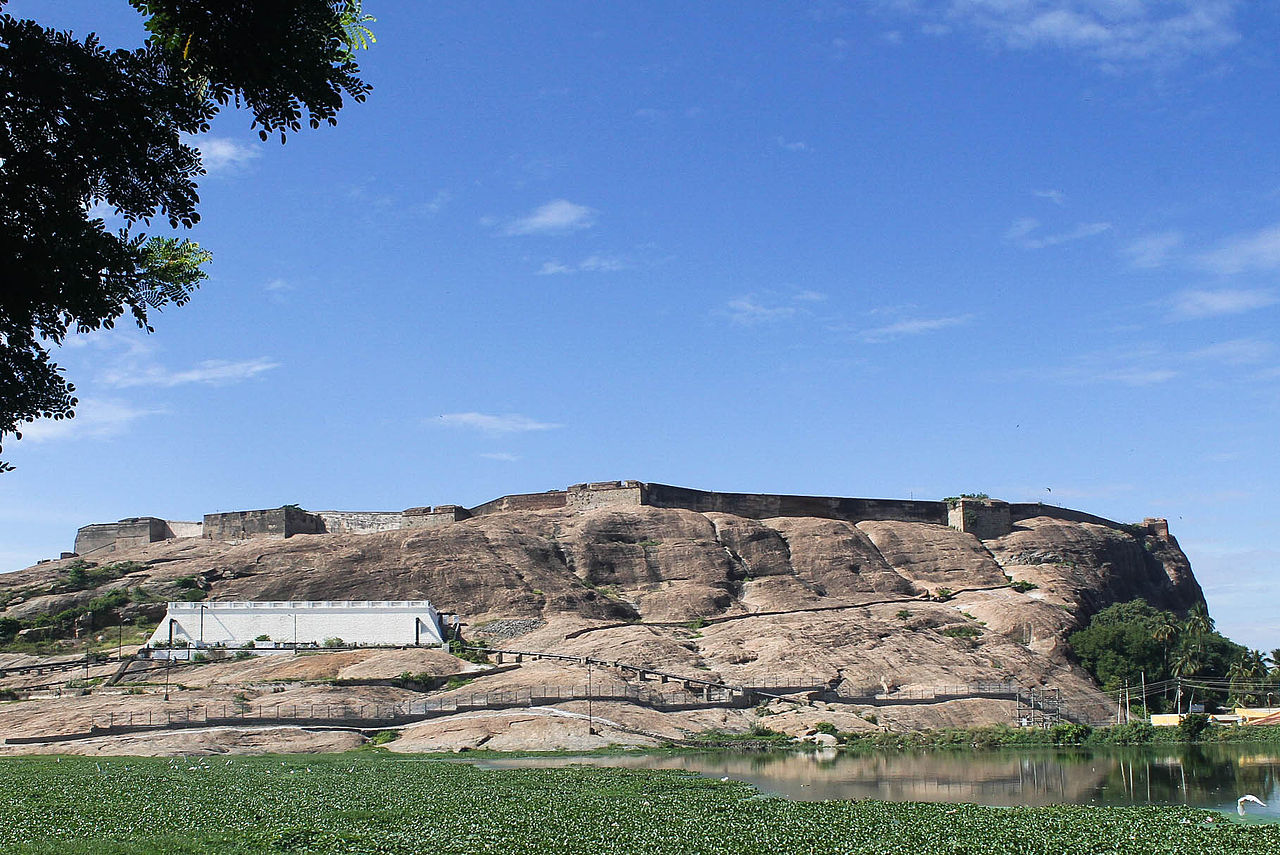 Image Source
The ruins located within the Dindigulfort walls, arsenal depots, and the animal stables are all open to visitors. The damaged dining hall decorated with carved stone columns is a major draw amongst tourists.

What are the Timings of the Dindigul Fort?

Is There An Entry Ticket To Visit The Fort?

Yes, there is an entrance fee to visit the Dindigul Fort. It is Rs. 5 for Indian citizens and Rs. 100 for foreigners. 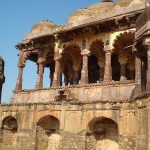 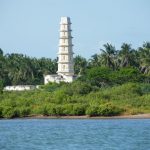 Visit The Magnificent Manora Fort in Thanjavur, Tamil Nadu (2023) Next