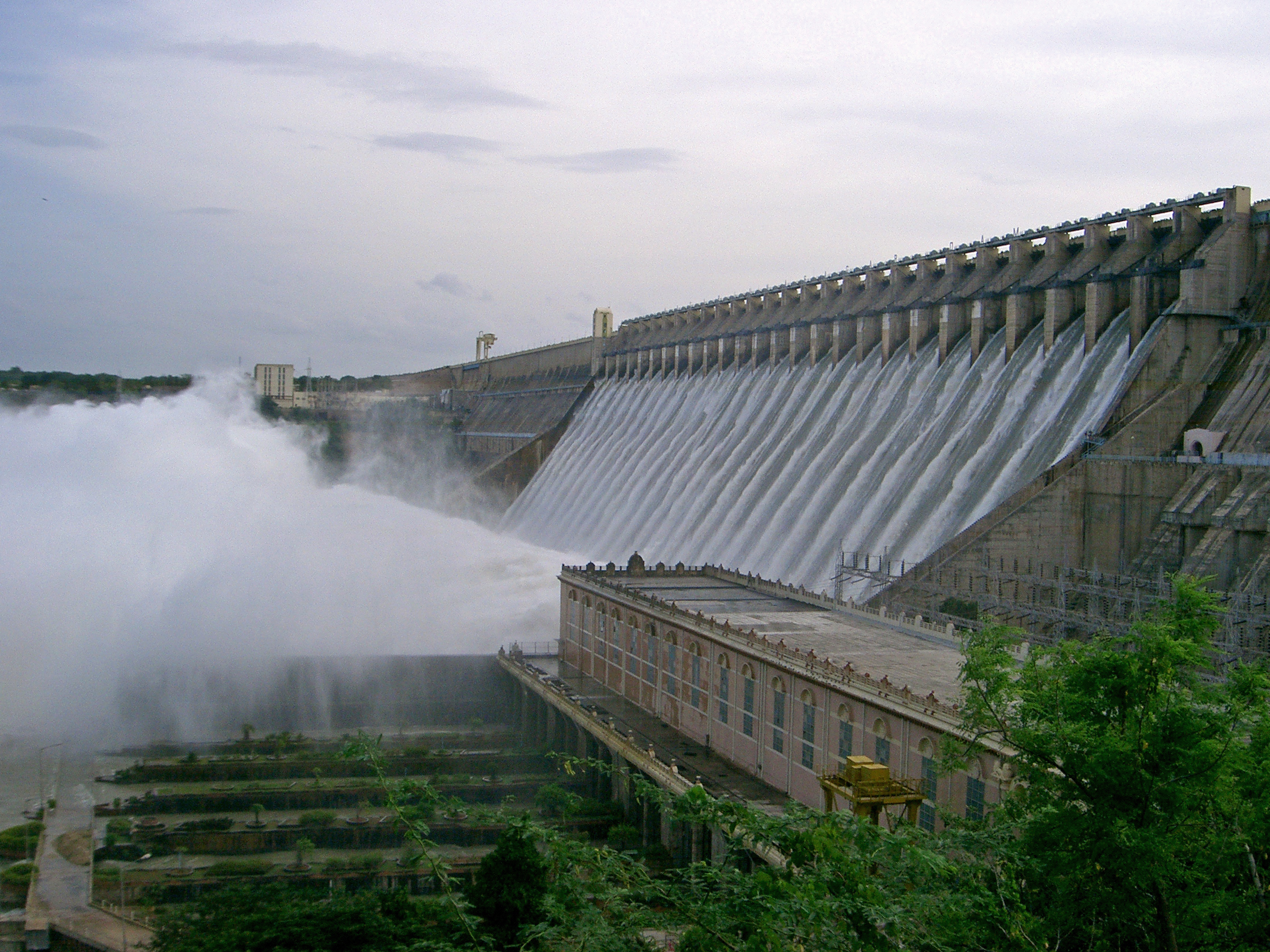 7 Amazing Weekend Getaways in Telangana For A Short Vacation (2023)

Though found recently in the year 2014, this state in southern India has gained a lot of popularity in such a short span of time. Telangana is rapidly growing into one of the most loved vacation destinations among travellers. A lot of people love visiting its beautiful and clamouring capital city, Hyderabad which is known to have a grand history with the Nizams since the late seventeenth century.

A perfect blend of great food, plenty of tourist attraction, many grand markets and nice accommodations, the place is every traveller’s delight. However, if you are someone who is planning a vacation to escape the craziness of the mundane everyday urban life, then also you need not worry because Telangana is pretty flexible and has a lot to offer.

There are several amazing weekend getaways in Telangana lying near Hyderabad that are perfect for you to explore. Want to know some of the best ones that you can include in your itinerary? If yes, then don’t worry because we have saved you from the headache of surfing the internet and have already shortlisted a few best ones out of the lot. Continue reading!

7 Amazing Weekend Getaways in Telangana For A Short Vacation

It is a stunning dam constructed on the beautiful Krishna river in Telangana state. Not only is the site mesmerising, but you would also like to know that Nagarjunsagar stands on a place which once upon a time was a capital of an old dynasty and was even considered the centre of Buddhist teachings in South India. There are plenty of Buddhist monasteries and other monuments found here but all of them have now been relocated to Nagarjuna’s hill which is an island in the middle of the reservoir.

Top Attractions: Witnessing panoramic views of the scenery around one of the tallest dams in the world is the first attraction of the place. Another highlight is the fact that the lake created by the dam is believed to be the third largest man – made lake. You can visit NagarjunaKonda where the ancient Buddhist excavations have been relocated. It is located in the middle of the waters of Nagarjuna Sagar and can be easily reached by a boat.

Location: On the Krishna River, on the border of Nalgonda and Guntur districts of Andhra Pradesh

Best time to visit: Between August and February

Once a hub of Vedic learning, today Karimnagar is one well – known pilgrimage centre famous for housing a number of ancient temples in Telangana state. Going here for a weekend getaway would be like a slice of paradise for all the history buffs, since several archaeological excavations have proved that this place has been inhabited since pre – historic times. So, that means there are a lot of secrets, stories and mysteries waiting for you here.

Top Attractions: On the banks of Manair river, around 16 km away from the centre, you can visit the historically significant Elgandal Fort. Those who want to indulge in some worshipping, can pay obeisance at Dharmapuri, Sri Raja Rajeshwara Swamy Temple, Kondagattu and Mukteshwara Swamy temple. Deer Park and lower Manair Dam are some other attractions.

Location: On the north – western part of Andhra Pradesh, on the banks of river Manair

Best time to visit: Between October and March

If you are a Hindu, then you would know how much prominence this historical town holds in the religion since ancient times. Located in the centre of Nallamala forest in the Kurnool district of Andhra Pradesh, this town is known to house one of the 12 Jyotirlinga temples dedicated to Shiva. Other than temples, the place also has Ista Srisailam – Nagarjuna Sagar Tiger Reserve that is the only tiger reserve in Andhra Pradesh. 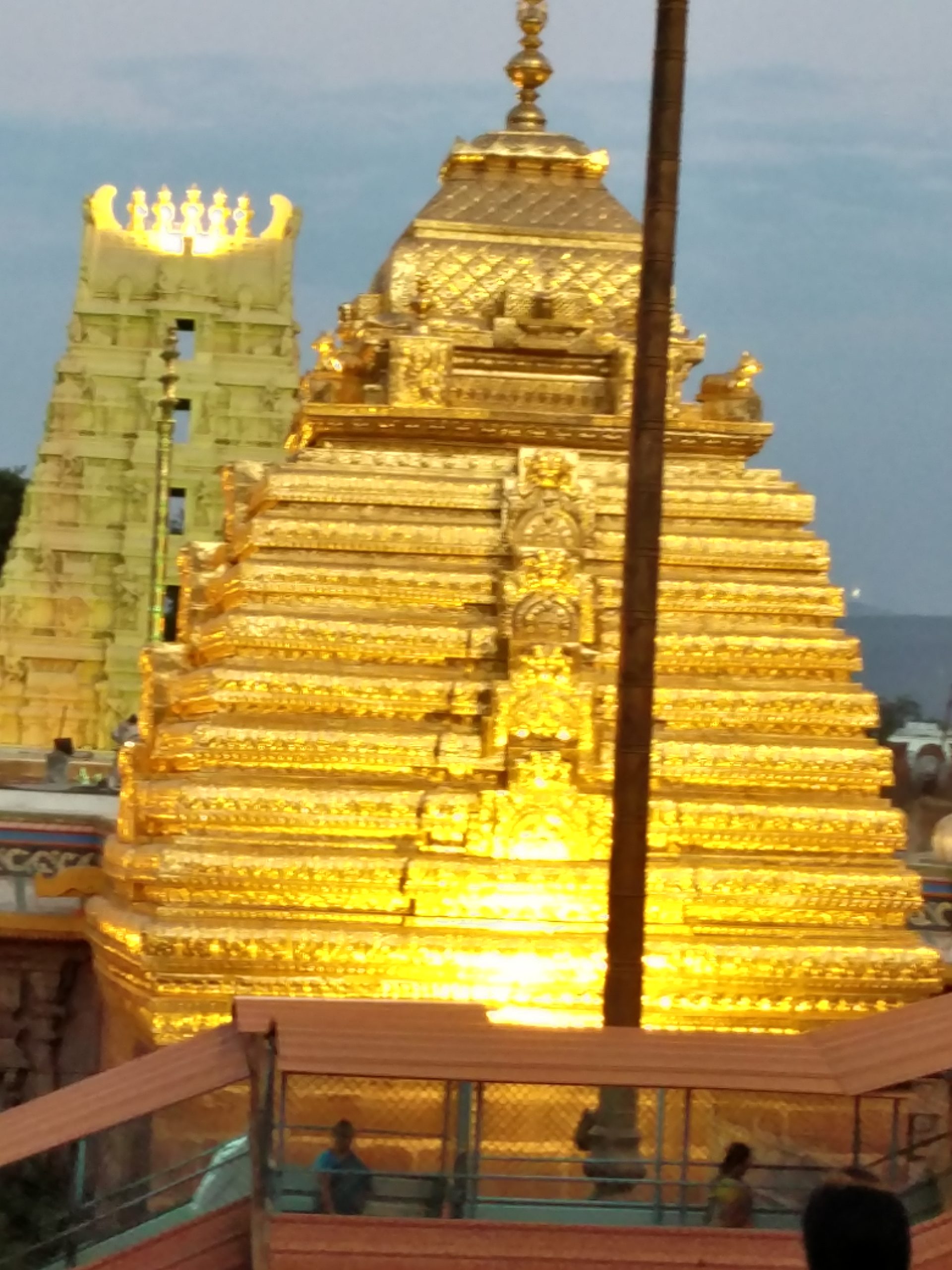 Top Attractions: You can visit the Sri Bhramaramba Mallikarjuna Temple, go for a jeep ride to the Ista Kameswari Temple or take a dip in the Patala Ganga which is considered to be very holy. Akkamahadevi Caves are another major attraction of the place.

Location: In the heart of Nallamala Forest, on the banks of river Krishna

Best time to visit: Between November to March

Also known by the name of Vedagiri, Yadagirigutta is one of the most religious tourist attractions of Telangana. Devotees come to visit the Yadagirigutta temple in huge numbers to pay respect to God. 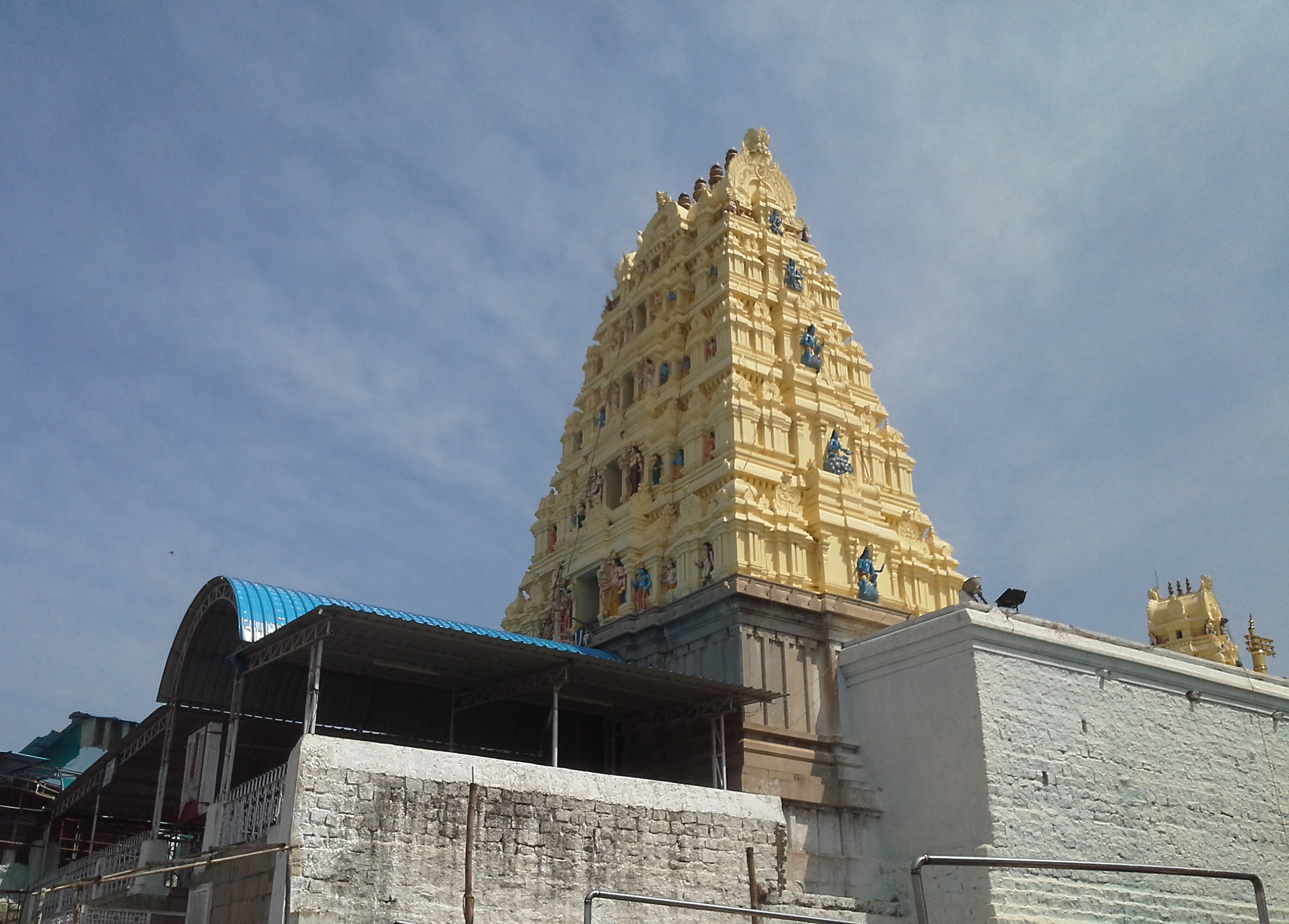 Top Attractions: Cave Temple is another famous temple dedicated to the incarnation of Lord Vishnu. It is located at an altitude of 300 feet on a hill rock. One can also cover the famous Jain temples nearby.

Best time to visit: Between January to March

Once ruled by the Kakatiya Dynasty, the Warangal city is flooded with several monuments, fortresses, stone gateways and plenty of other attractions that will transport you back in time. The place also houses the Swayambhu temple which is dedicated to Lord Shiva and the Ramappa temple. 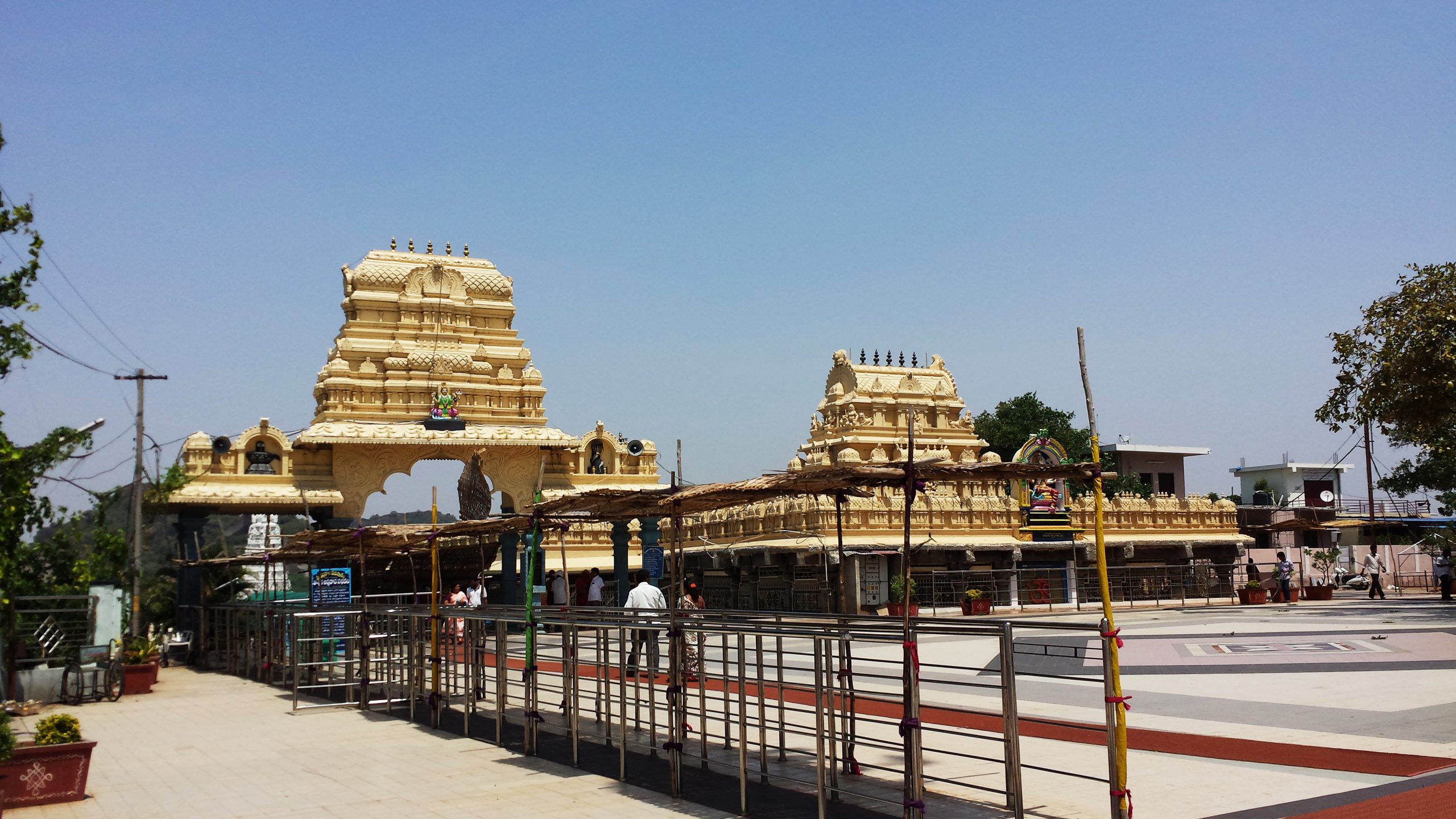 Top Attractions: Bhadrakali Temple dedicated to goddess Bhadrakali, is a huge attraction. You must also visit Warangal Fort. Swayambhu Devi Alayam temple also attracts a lot of devotees. Thousand Pillar Temple is another ancient heritage attraction of the place which represents the sculptural beauty of Kakatiyan heritage. You can also go to Eturnagaram Wildlife Sanctuary for some wildlife spotting. For indulging in some scenic photography, boating and bird watching you can pay Pakhal lake a visit.

Location: To the northeast of Hyderabad

Best time to visit: Between October to March

Once known as Palamoor, this town is known to house numerous religious as well as historic sites in and around it. Legendary source of Golconda diamonds, Mahabubnagar is also home to some of the most ancient temples in the entire India. 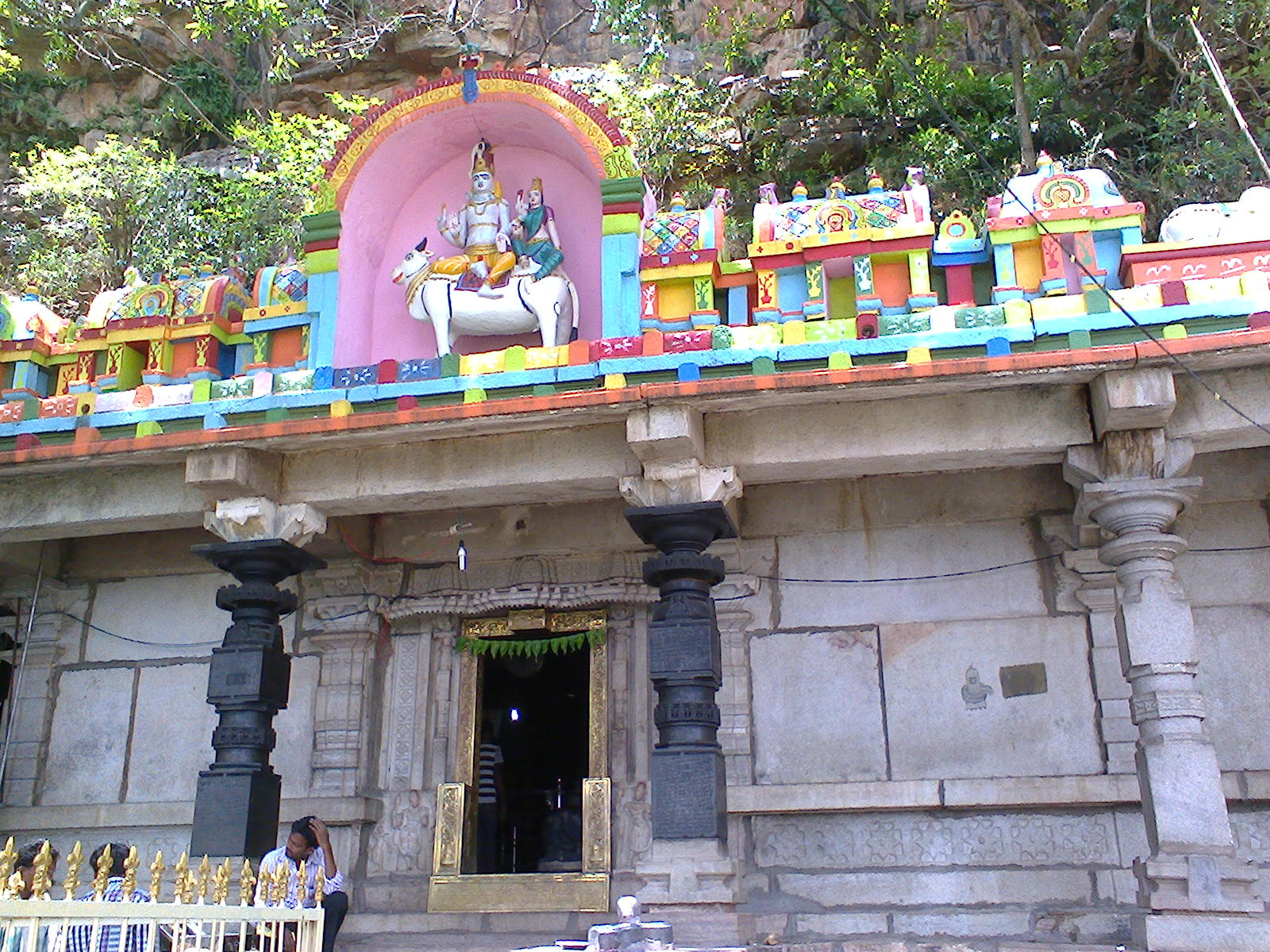 Top Attractions: Some of the famous temples you can visit are Umamaheshwaram, Alampur, Jetaprolu, and Srirangapur. Mallelatheertham, a mesmerising waterfall located in the heart of Nallamala forest region is one of the most scenic tourist attractions of the place. Visiting the many religious places constructed long back in history and exploring the associated myths and legends can really be fun.

Best time to visit: Between December to February

Sprawling over a whooping area of 10,000 acres, this lake built by Kakatiya kings, is one mesmerising site to witness in the state of Telangana. Surrounded by a thick cover of pretty deciduous forest, it is every nature lover’s true paradise. 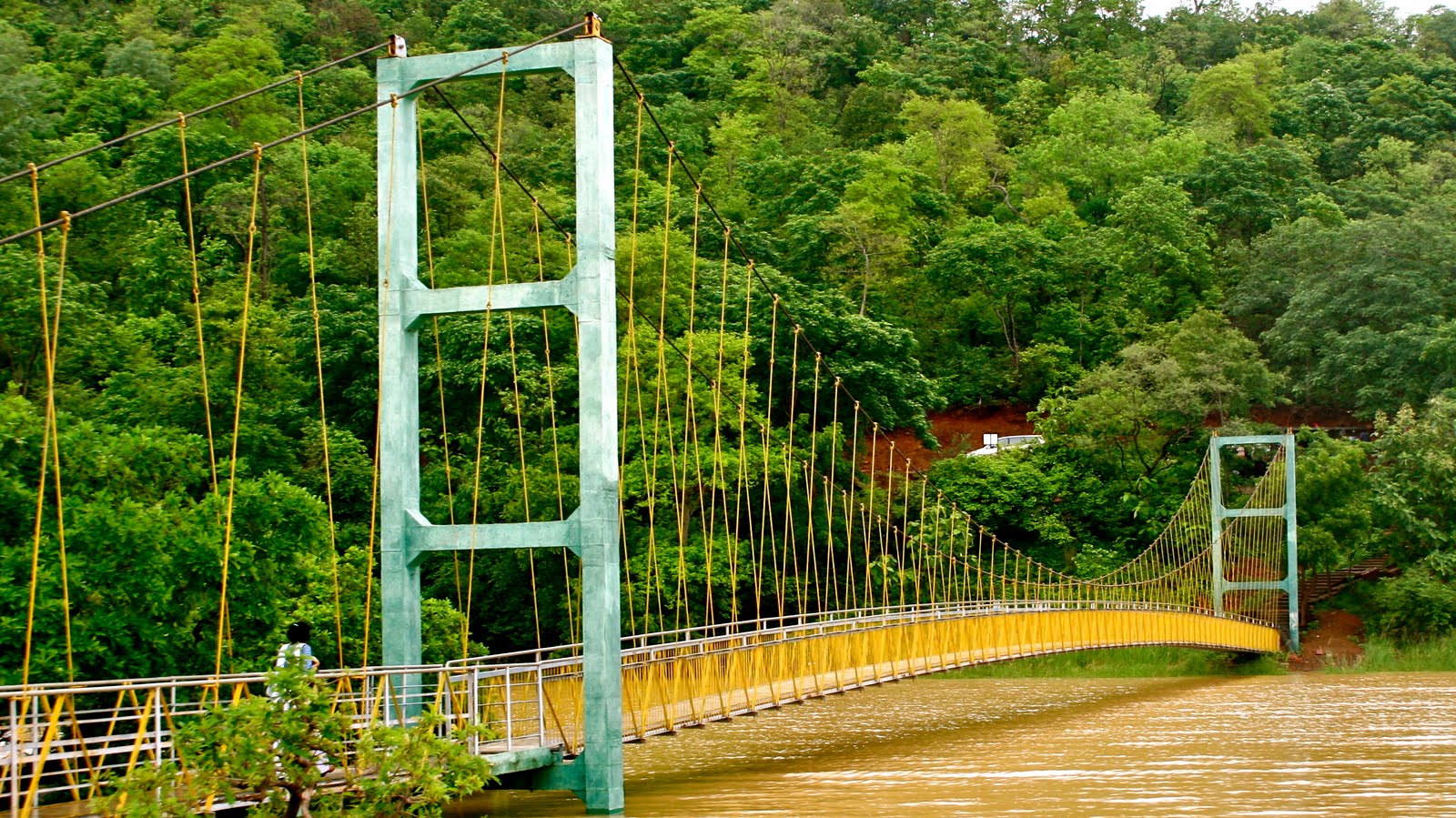 Top attractions: There are about 13 islands and one 160 metres long hanging bridge that connects three islands.

Best time to visit: You can visit anytime.

With a height of approximately 150 feet, this is considered as the highest waterfall in the state of Telangana. Nestled in the dense forests inhabitated by the Gonds, the site around is really scenic. 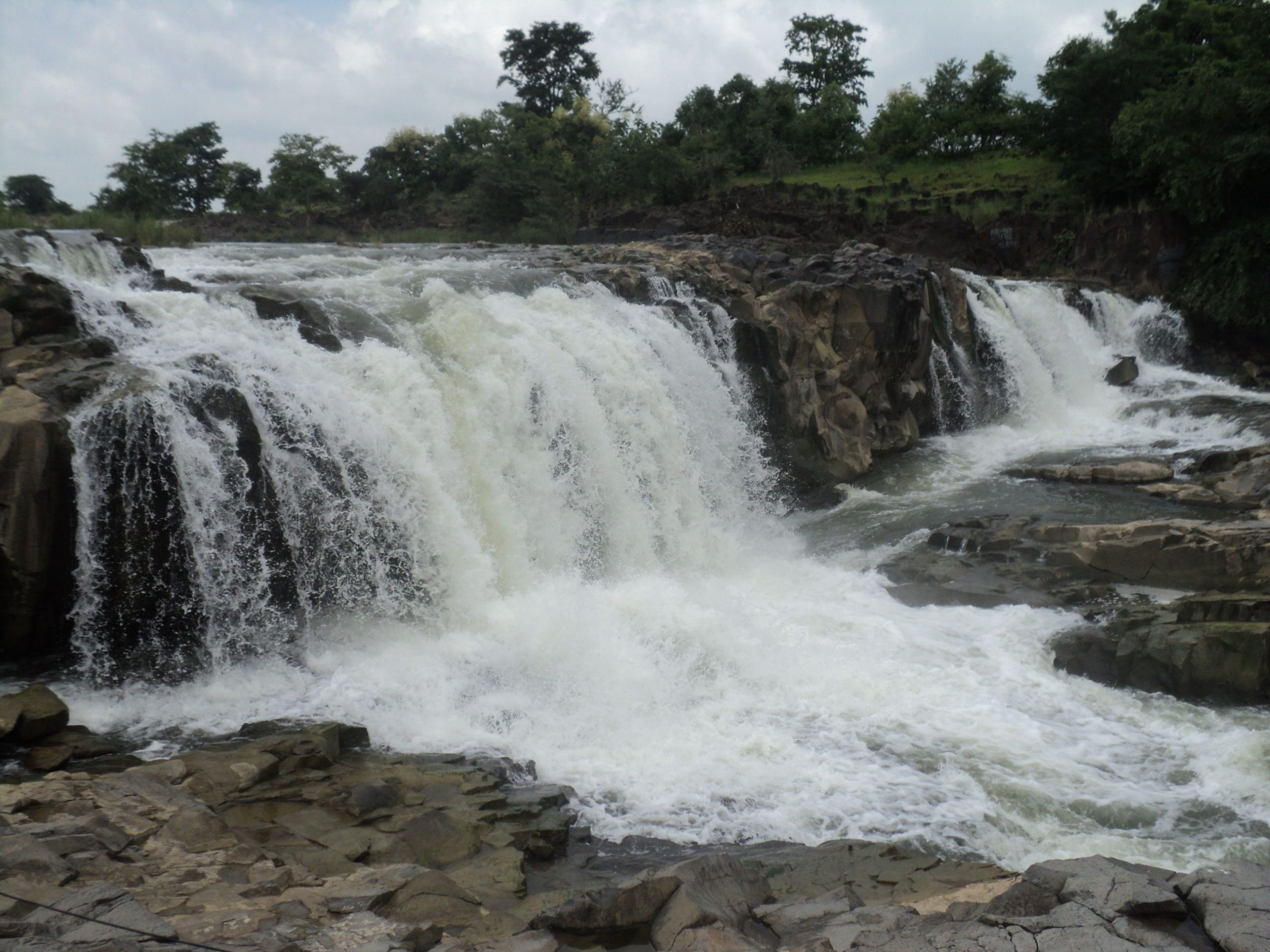 Top attractions: Witness the natural beauty, indulge in photography or explore the forests. You can also cover the places nearby.

Best time to visit: Between October to February

Now that you know that there is no shortage of good getaway options in Telangana, so you must choose the best suitable one! 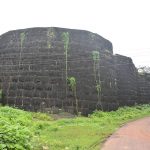 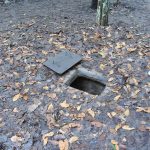 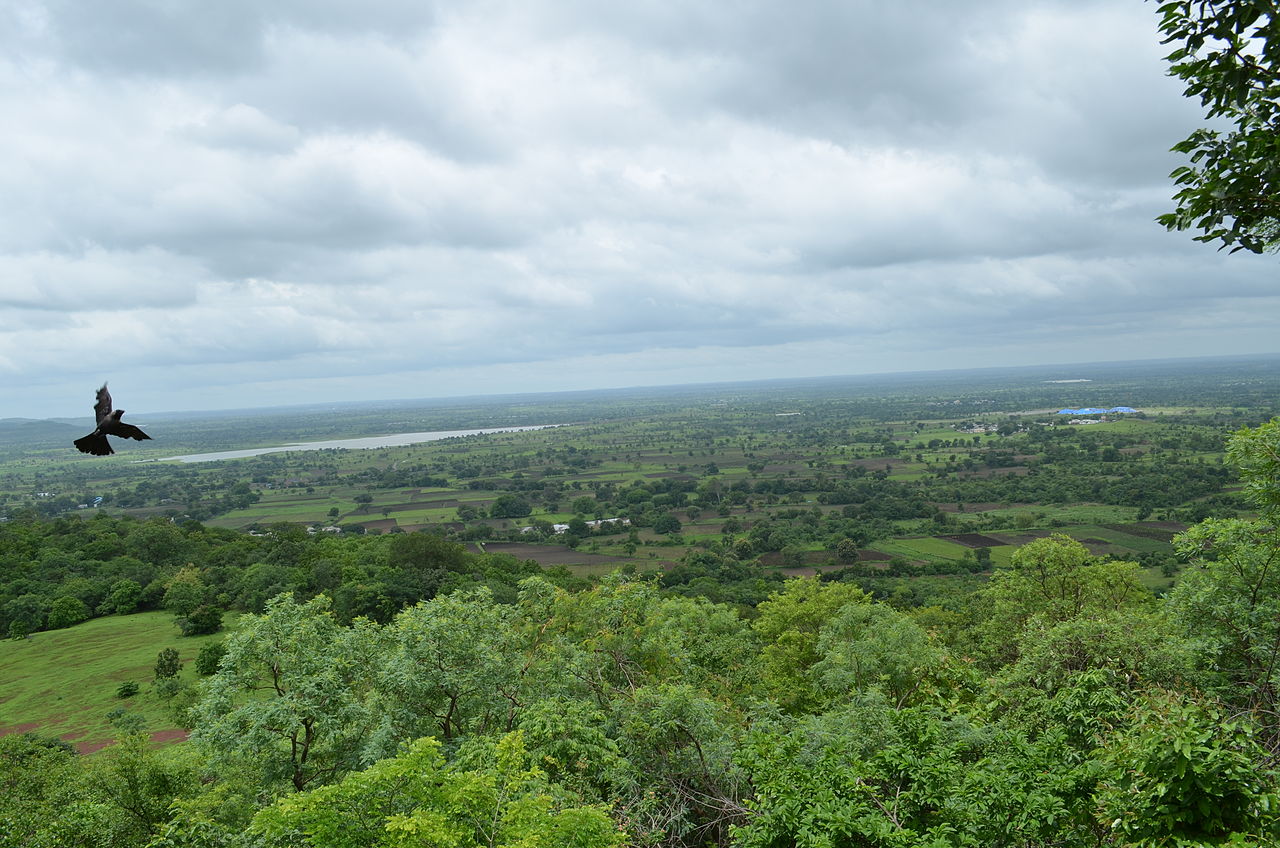