Though small water bodies, but lakes are one thing which with their serenity and beauty attract a lot of attention from travellers all over the world. Once such alluring lake which is also considered among the many tourist places in Telangana, is the Palair lake.

Located in the Khammam district of Telangana, Palair Lake is one breath-taking lake whose beauty will leave you feeling overwhelmed. Though Palair lake is situated at a distance of around 30 kilometres from the main city of Khammam but it can be easily accessed by road. You would also be surprised to know that this large and beautiful lake is actually man – made but its beauty is such that no one can even guess that it is not a natural creation.

A part of the Palair lake which lies in the Kusumanchi Mandal within the Khammam district, is actually a balancing reservoir of the Lal Bahadur Canal. It was originally built as a part of the Nagarjunasagar project but today it is one of the most preferred tourist places in Telangana. 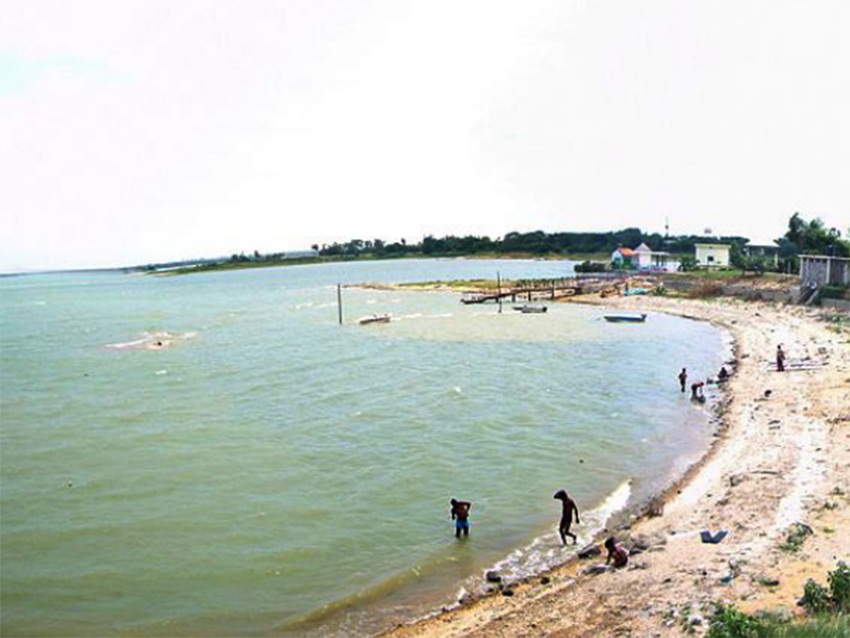 You would even be surprised to know that Palair lake has been constructed over a whooping area of more than 1748 hectares and it is capable enough to store close to 2.5 tmc of water. Though not many people include Palair lake in their travel itinerary as it doesn’t come under main attractions, but once you actually go and visit this beautiful place, you surely would not return disappointed. Want to know more about Palair lake? If yes, then continue reading because we have already gathered the essential information for you in this article!

Importance of the Palair Lake:

If you were thinking that Palair Lake is just a natural beauty that is a popular tourist place in Telangana, then you are highly mistaken. Other than being an important tourist attraction in the district, the water from the Palair lake is used for serving the irrigational purposes around the area. It may come as a bit of surprise but this beautiful lake is quite a popular spot for fish farming as well. Another benefit of Palair Lake that you must know is that electrical power is also generated using the Palair reservoir water.

Things You Can Do At Palair Lake:

Apart from being a major source of fresh water for the residents of Khammam district, this man-made Palair lake has received significant attention from travellers as well. Over the years a series of recreational facilities have been provided at the Palair lake in the recent time, in order to develop the site into a tourist attraction. The efforts have been pretty successful as today Palair Lake is placed among the list of serene tourist places in Telangana. Some of the activities that you can do in Palair Lake include:

Places That You Can Visit Nearby Palair Lake:

You would be pleased to know that many interested tourist places in Telangana are located in the Khammam district itself, so you can easily combine them all together to make the most out of the trip. Some of the places you can visit nearby are:

How To Reach Palair Lake?

Distance from Hyderabad: Approximately 164 km away.

The calm environment, the serene water and the natural beauty around will definitely appease your soul, capture your heart and calm your mind. Have a great and memorable vacation in Telangana! 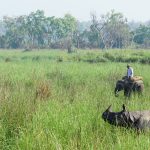 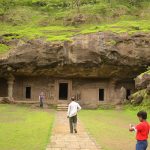 Visit Elephanta Caves(Gharapuri Caves): The Island of Caves in Mumbai (2023) Next