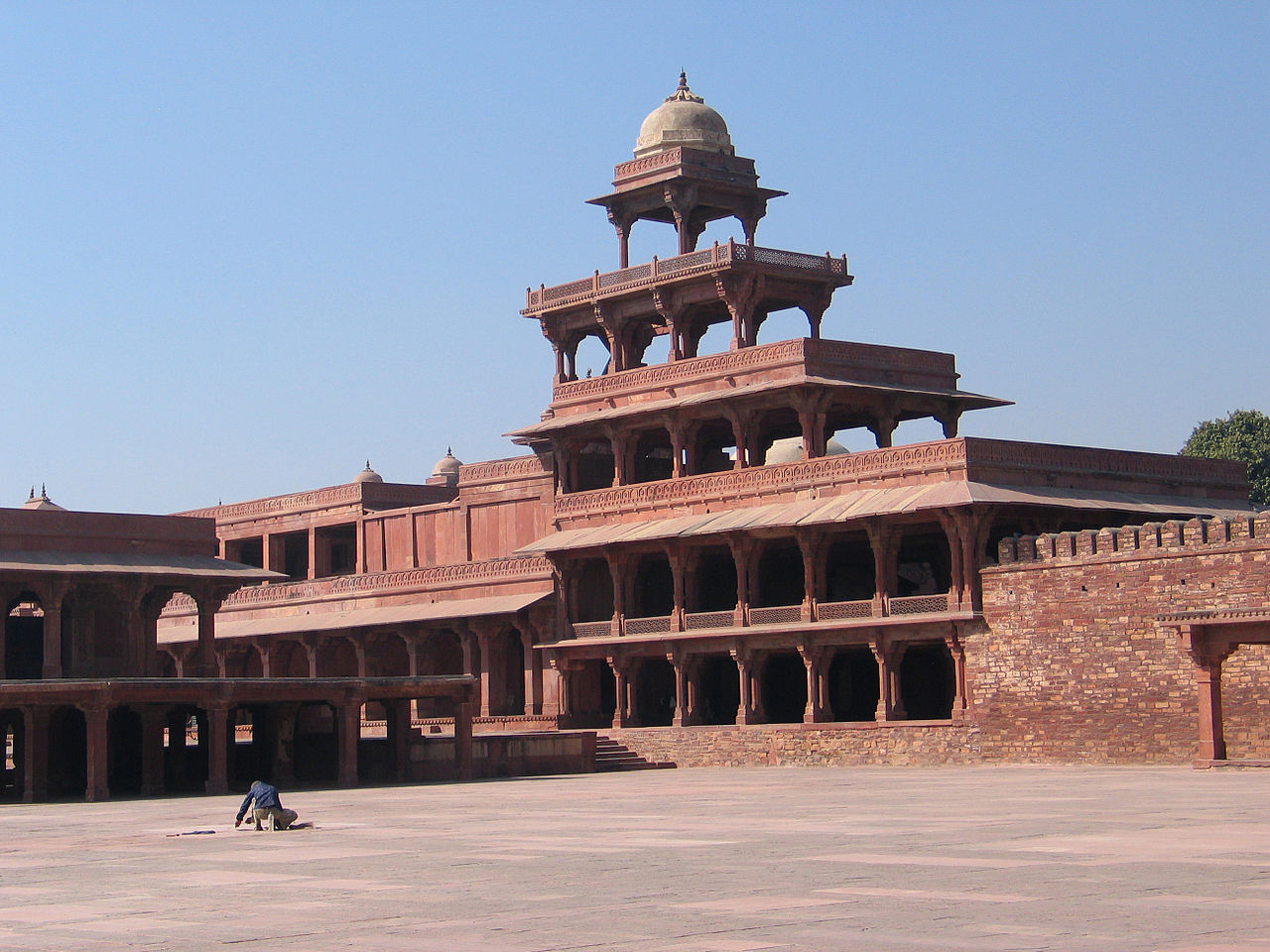 About Panch Mahal in Fatehpur Sikri

The real beauty of the Uttar Pradesh province lies in its richness in history, culture, traditions, and above all, its tourist attractions and pilgrim destinations. The province had been under the rule of different dynasties and rulers, who have contributed well to the betterment and upliftment of the province, which is the reason behind its popularity at present. From creating towns filled with temples and sacred places to building wonderful mausoleums to dignify the death and remains of the deceased nobility, the tourist destinations around Uttar Pradesh is a mixture of both.

In some cases, there are entire towns and districts dedicated to such a specific attraction and also the ones which are well known for its tourist attractions. We are now looking at one such tourist attraction in a city, which has prospered very much under the regime of the Mughal empire. This is also one of the most popular monuments in the city of Fatehpur Sikri, commonly known as Panch Mahal.

Construction and Architecture of Panch Mahal

In the domestic language, Panch refers to the numerical five, and the term refers to a palace built in five levels. The Mughal rulers were fans and admirers of various types of entertainment and seemed to be in the search for relaxation once in a while. They have built a number of monuments, with some excellent architectural marvels as centers of relaxation and entertainment.

The construction of Panch Mahal started under the regime of the Mughal emperor Akbar. The city of Fatehpur Sikri is dedicated to the Mughals, making it a popular one in Uttar Pradesh province. 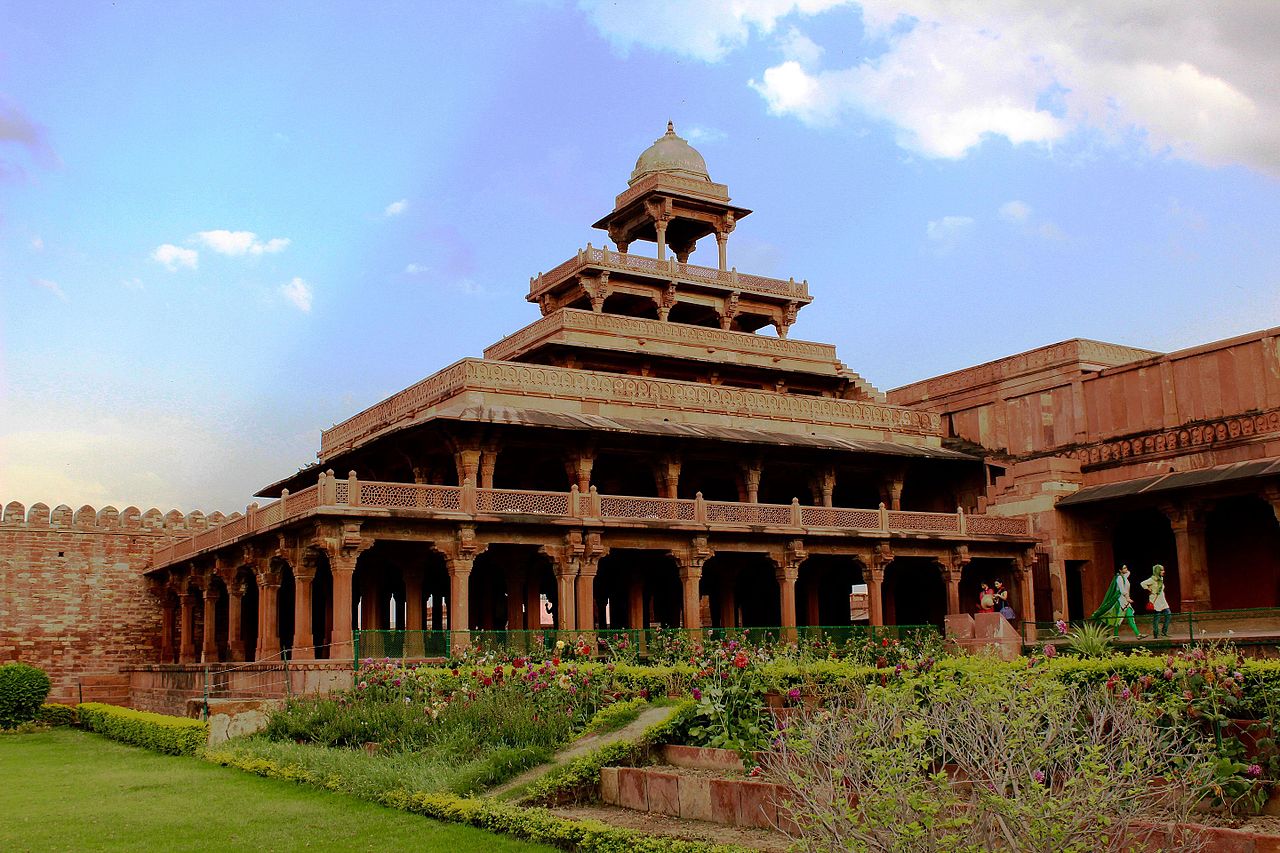 The architectural style of Panch Mahal resembles the one used in the Buddhist monasteries. The four levels or four floors have nearly 84 columns in between, which acted as windows for the men and women belonging to the royalty to have a pleasant time. They enjoy the view and the events conducted from the top of the Panch Mahal, which also gives a spectacular view of the city. It is simply magnificent that the people of the royal family preferred Panch Mahal as one of the best places to relax in Fatehpur Sikri.

The upper layer of Panch Mahal also gives a decent and the best view of the center of the Panch Mahal, where the platforms are erected once, and events are conducted for the royal family. You can also find a beautiful pool at the entrance of the Panch Mahal, which was named Anoop Talab. In total, there are 176 columns, or as you might call, windows, for the people to enjoy the shows performed here. These are divided into 84 columns in the base level, followed by 56 in the first level, 20 in the second, and 12 in the third. The fourth level is reserved and only has four columns with a small terrace, mostly used by the royal family while they attend these functions. A good part of the building, including the pillars, has a great number of carvings, which can be associated with different events and verses from different religions.

How to Reach Panch Mahal?

By Rail: The Fatehpur Sikri railway station is really close to Panch Mahal, which is just 2 km away from the central railway junction. If you are facing any difficulties in reaching out to Fatehpur Sikri via a direct train, you can always go to the railway stations of big cities like Lucknow or Agra as the road connectivity between them are good.

By Air: The tourists have to pick the Agra airport for reaching Panch Mahal of Fatehpur Sikri as the city doesn’t have its own airport. There is enough number of services available for the tourists to reach the city without any hassle. 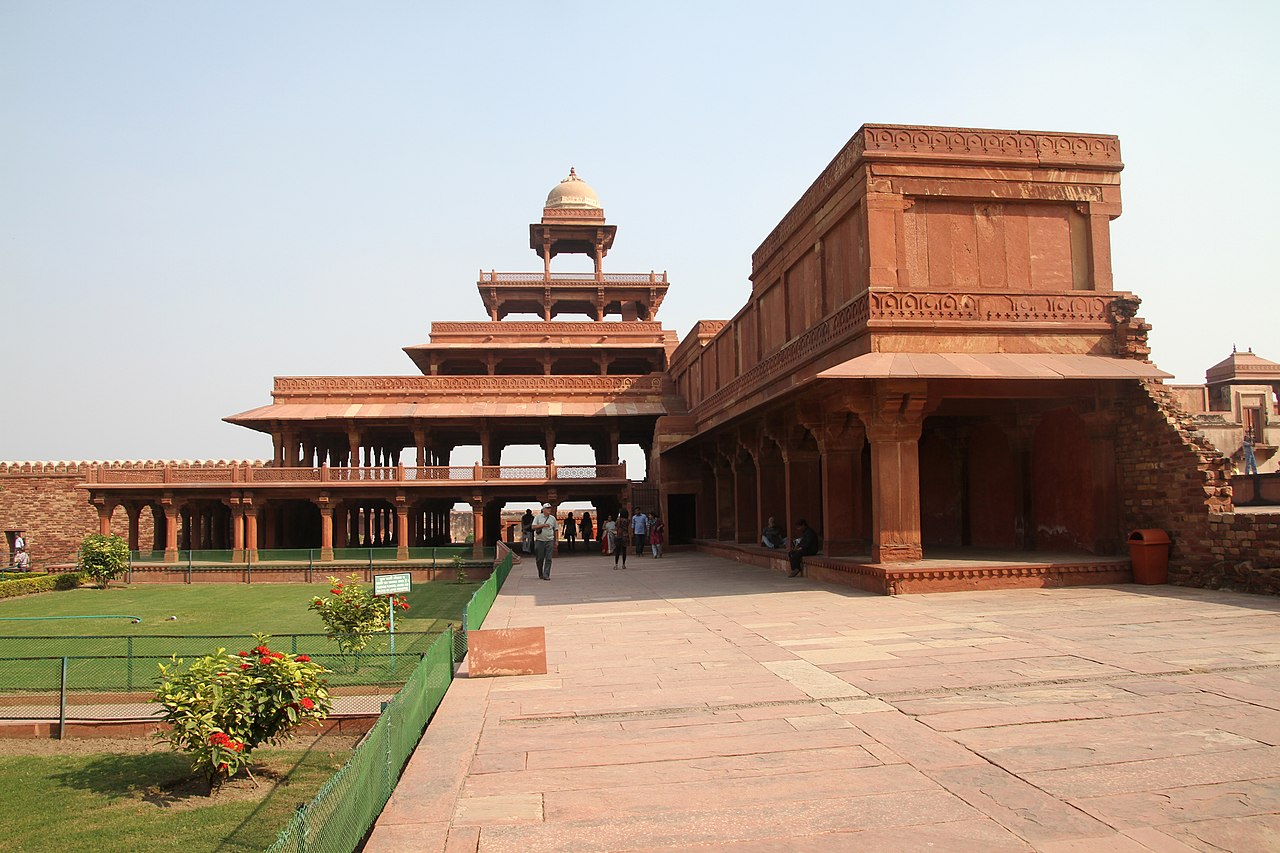 Panch Mahal is a historical marvel that can be associated with the era of Mughals. Fatehpur Sikri was indeed the cultural capital of Mughals who built the city out of nowhere. So whenever you are in Agra, do pay a visit to this wonderful city and attractions like Panch Mahal when it is safe to travel again. 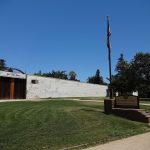 8 Unique and Cool Things To Do In Sacramento (2022) Previous 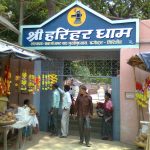 Visit Harihar Dham in Giridih: Home to The Biggest Shiva Lingam in The World (2022) Next 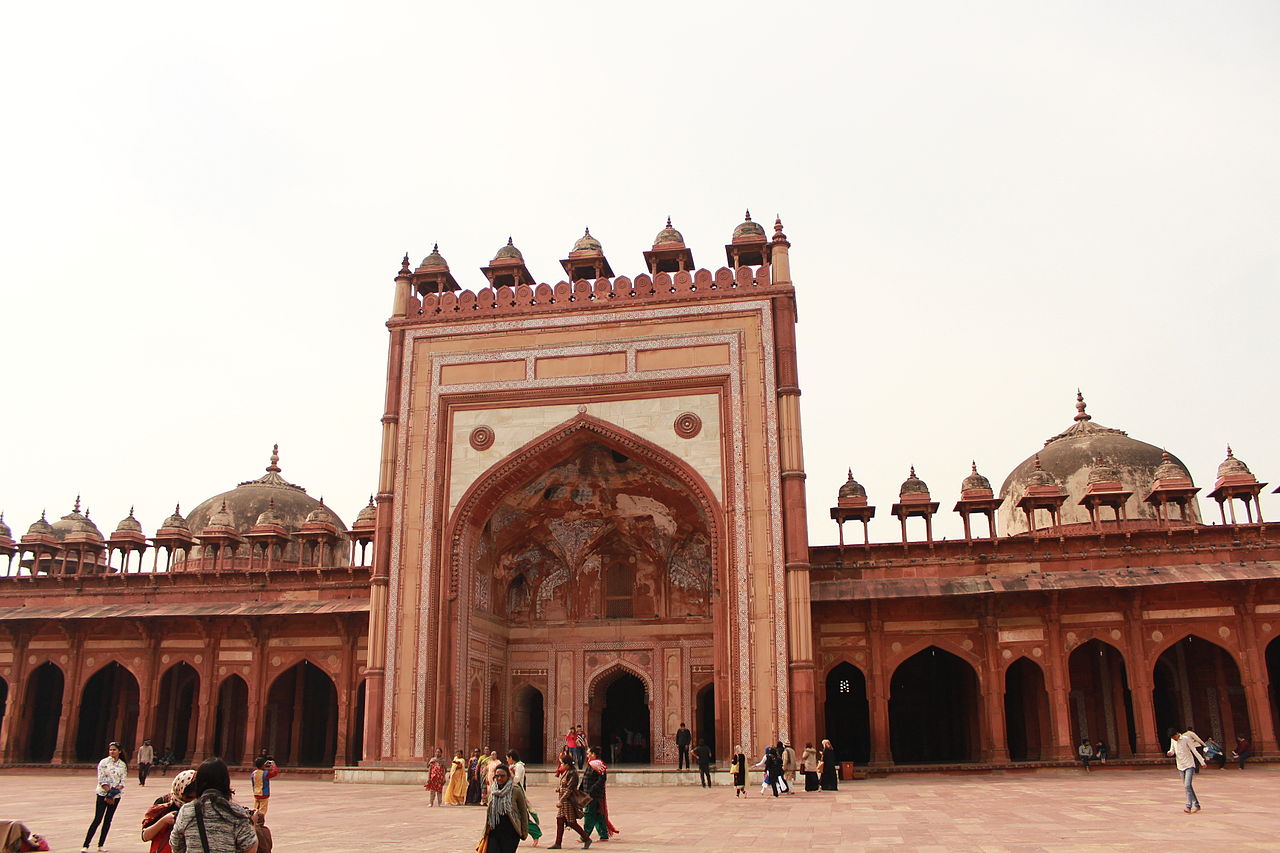