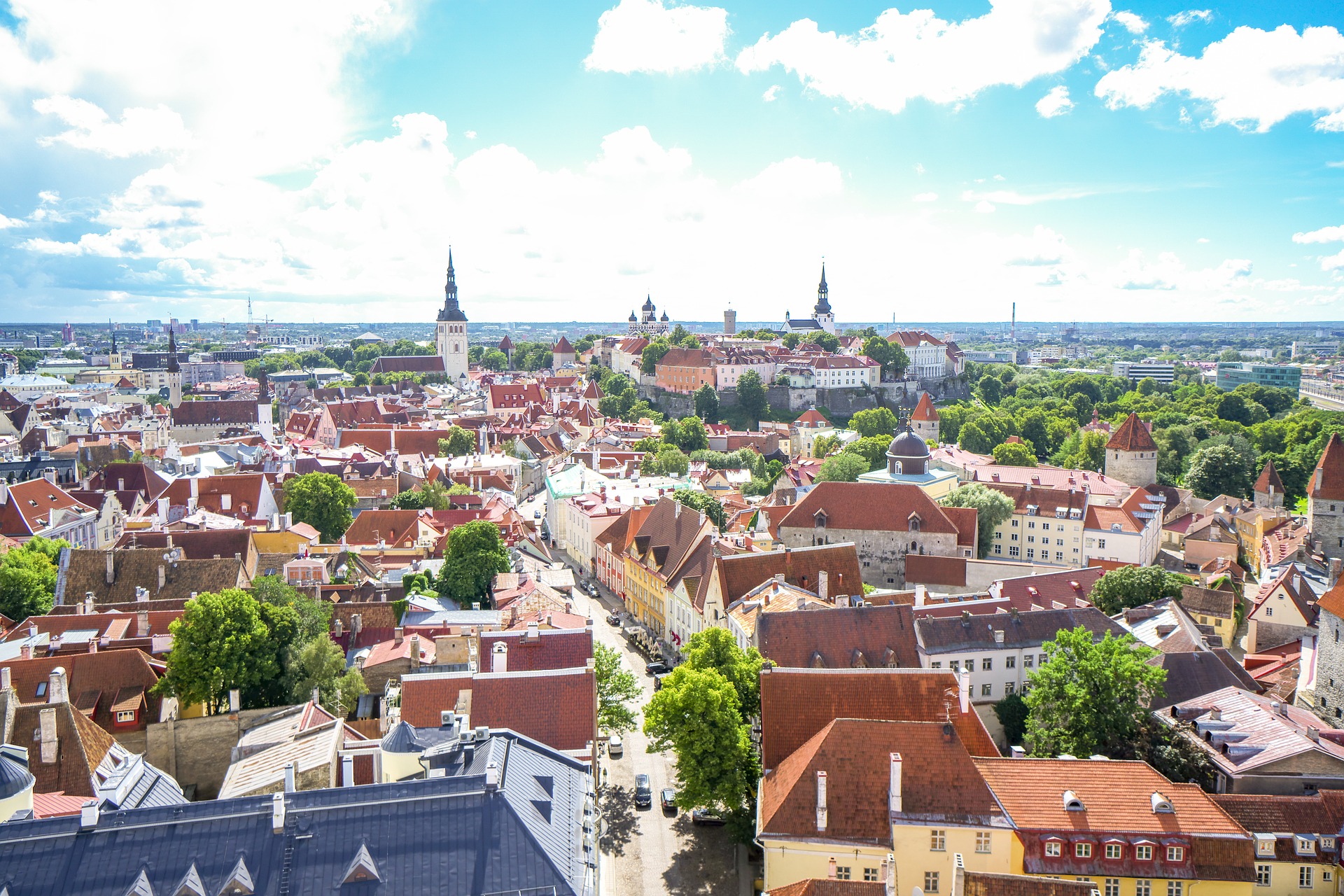 The mainland and 1,500 islands form Estonia. Estonia is a small country located northeast of Europe. The Baltic Sea surrounds Estonia on the west and north side. Estonia shares a border with Russia on the east side and Latvia on the south side. The Baltic Sea in the north lies between Estonia and Finland. 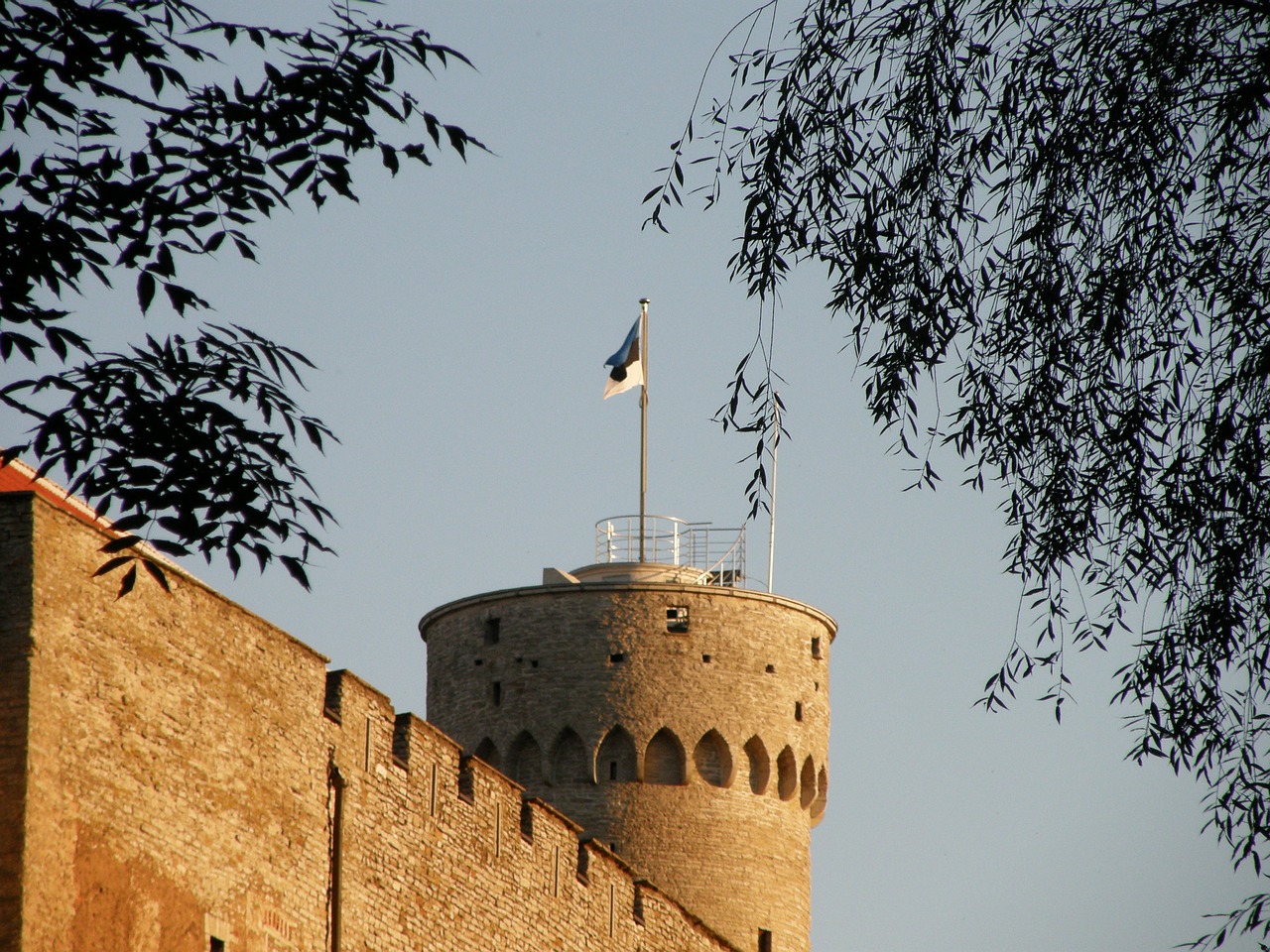 Estonia comprises of Rocky and sandy beaches, forests, and several lakes. Norva river separates Estonia from Russia. The melted water from Glaciers in the north forms northern rivers. The tallest mountain is 318 meters in height. The longest river of Parnu stretches to 90 miles, and the largest lake Pepius is shared with Russia. 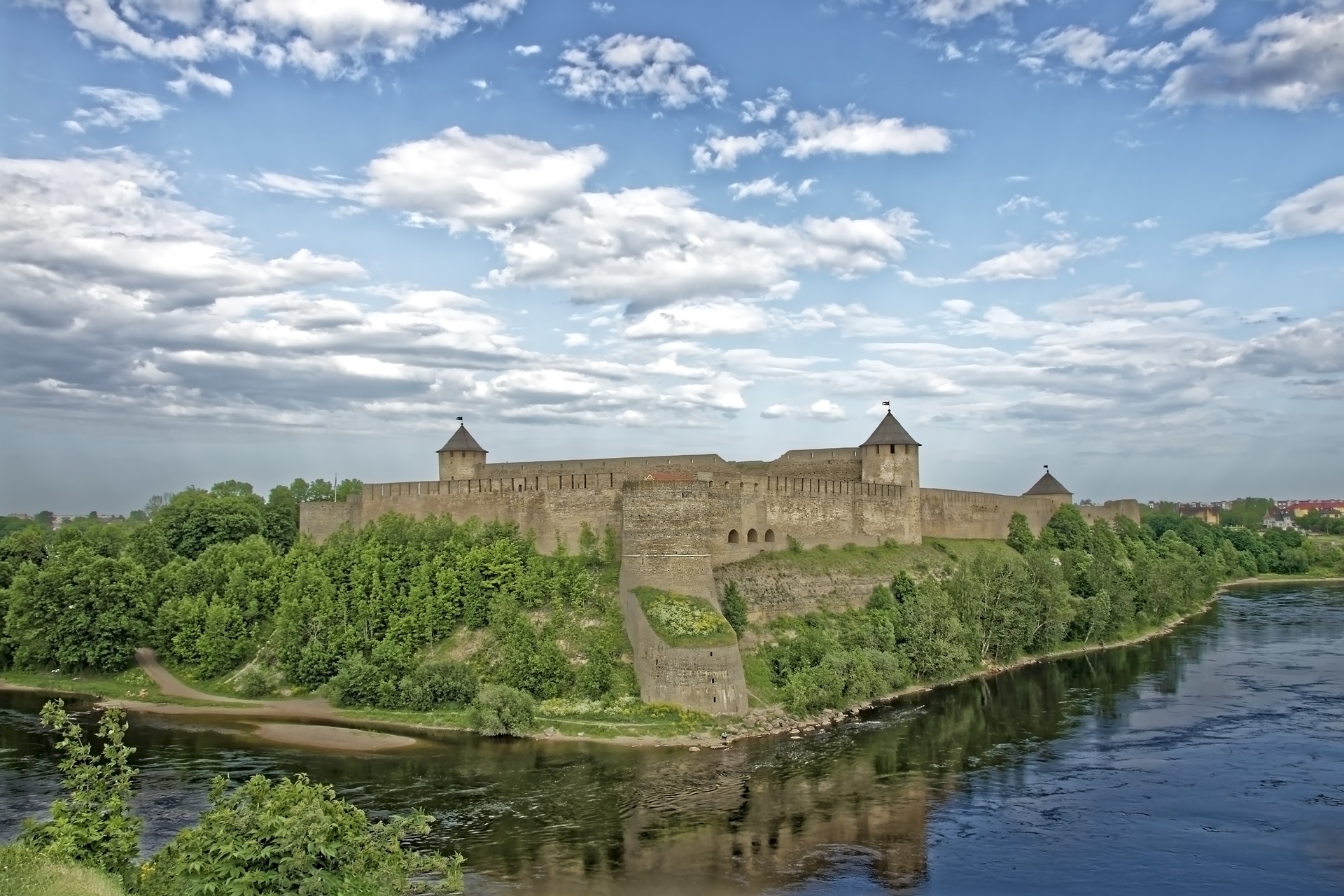 Places To Visit In Estonia-

Lake Peipus- The lake separates Estonia from Russia. The Peipus lake is one of the largest lakes in Eastern Europe. One can drive along the bank of the lake or take a river ride in a local boat. 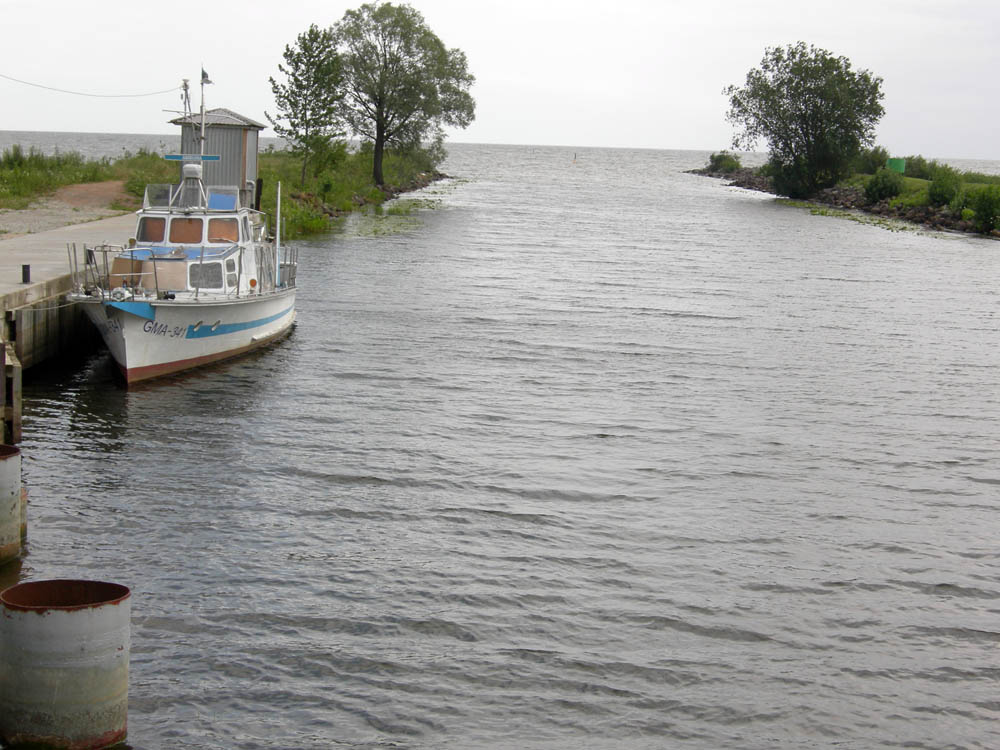 There are three natural forest reserves of Estonia considered as National Park. The Matsalu, Soomas, and Lehmaa forest are preserved as a national park that protects natural rehabilitation of wild animals. One can drive through the park. There are not many hotels or rental properties. 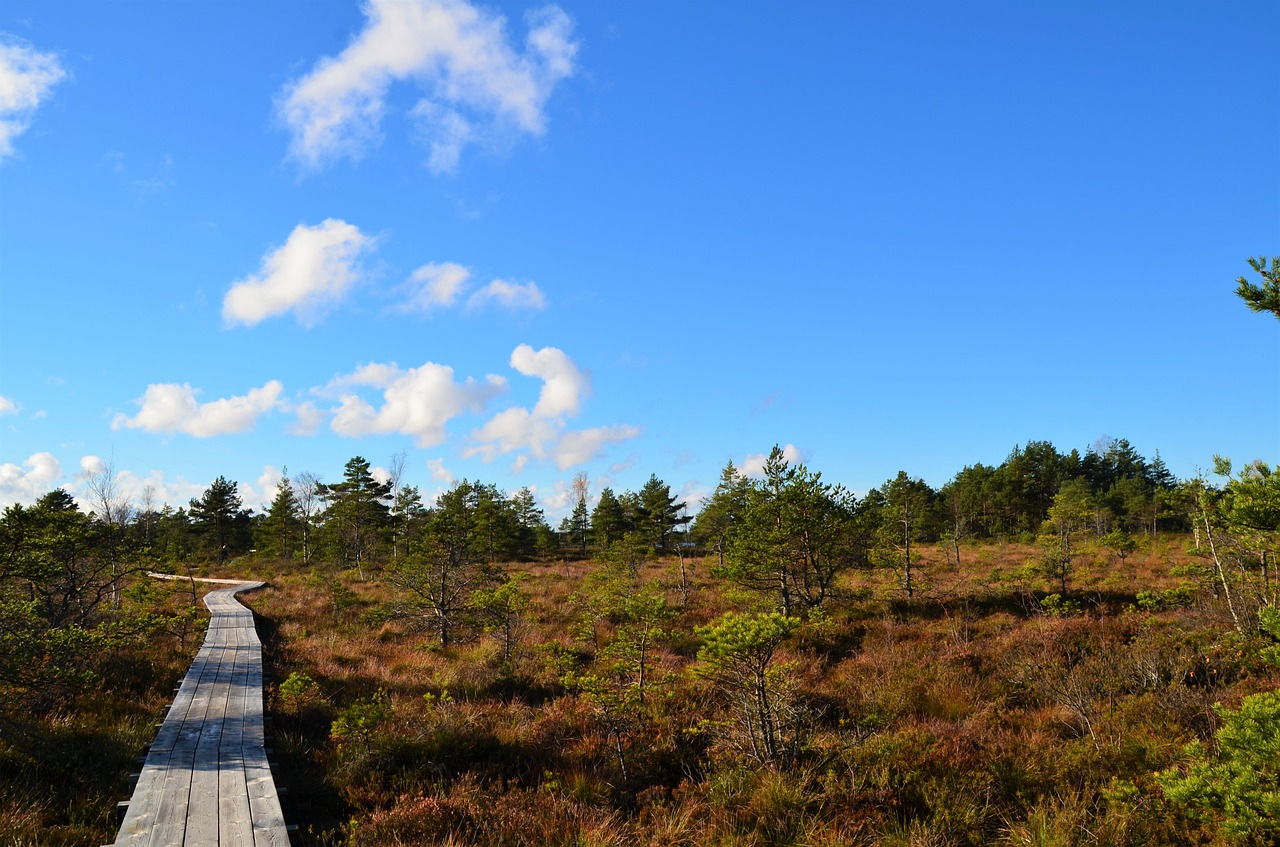 The majority population consists of Estonian that makes 2/3rd of the community. The second-largest population is formed by Russians that consist of 25% of the total population. Prominent among other ethnic minorities are Ukrainians, Belarusians, and Finns.

The humid climate in Estonia fluctuates between May and November. The cyclonic wind often causes severe damage in the city and villages that occasionally destroys the forest. There are four seasons like spring, summer, autumn and winter in Estonia. 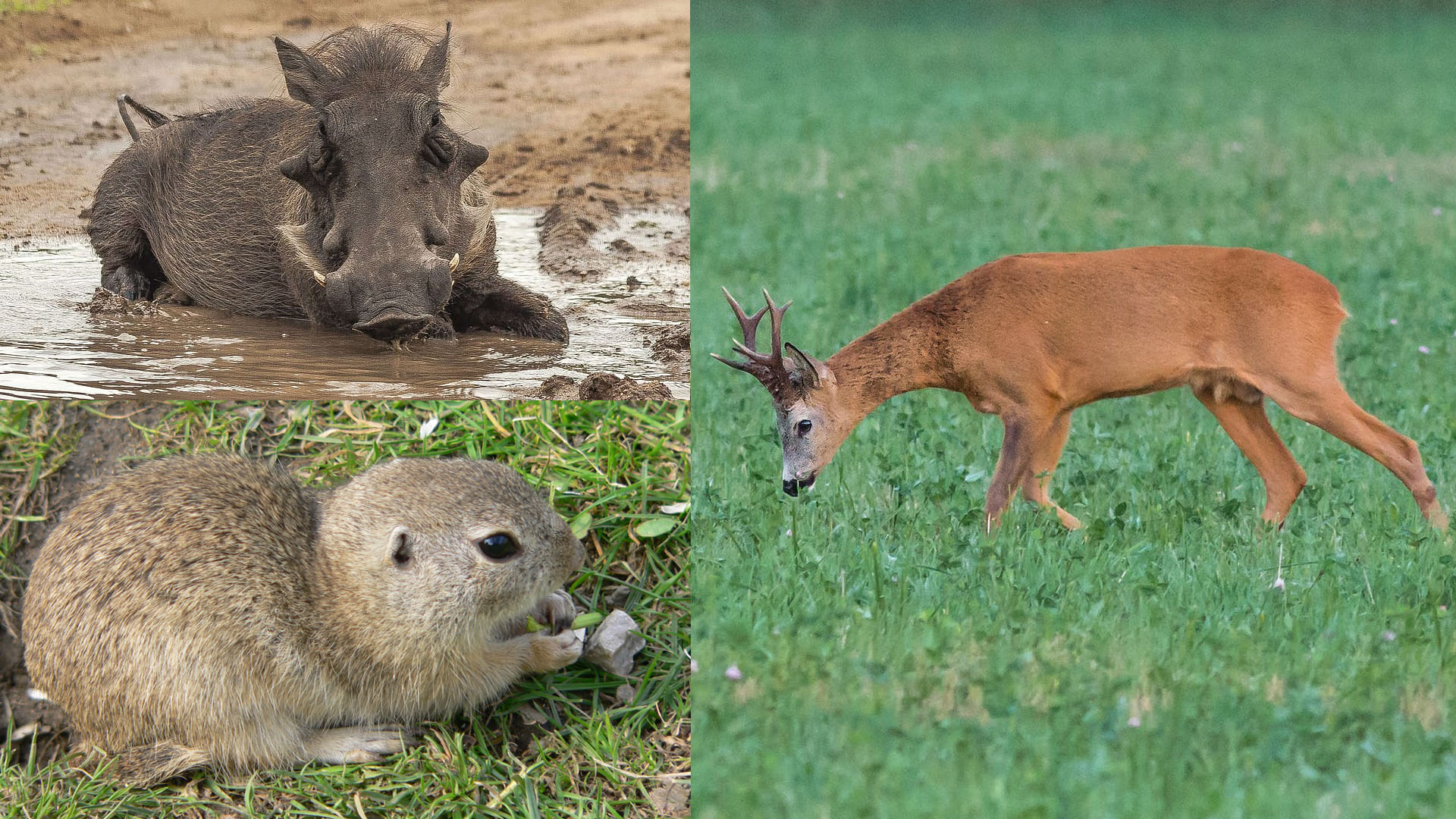 The majority of the population in Estonia are atheists or nonreligious. Most religions belong to Evangelical Lutheran and Eastern Orthodox religions. Minority populations belong to Roman Catholics, Baptists, and Methodists. In 1180 German Monk from Holstein landed on the Latvian coast. He tried to spread Christianity for 16 years. He succeeded in spreading Christian religion in Latvia and neighboring Estonia. 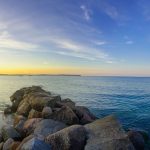 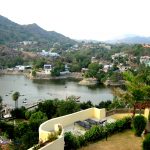