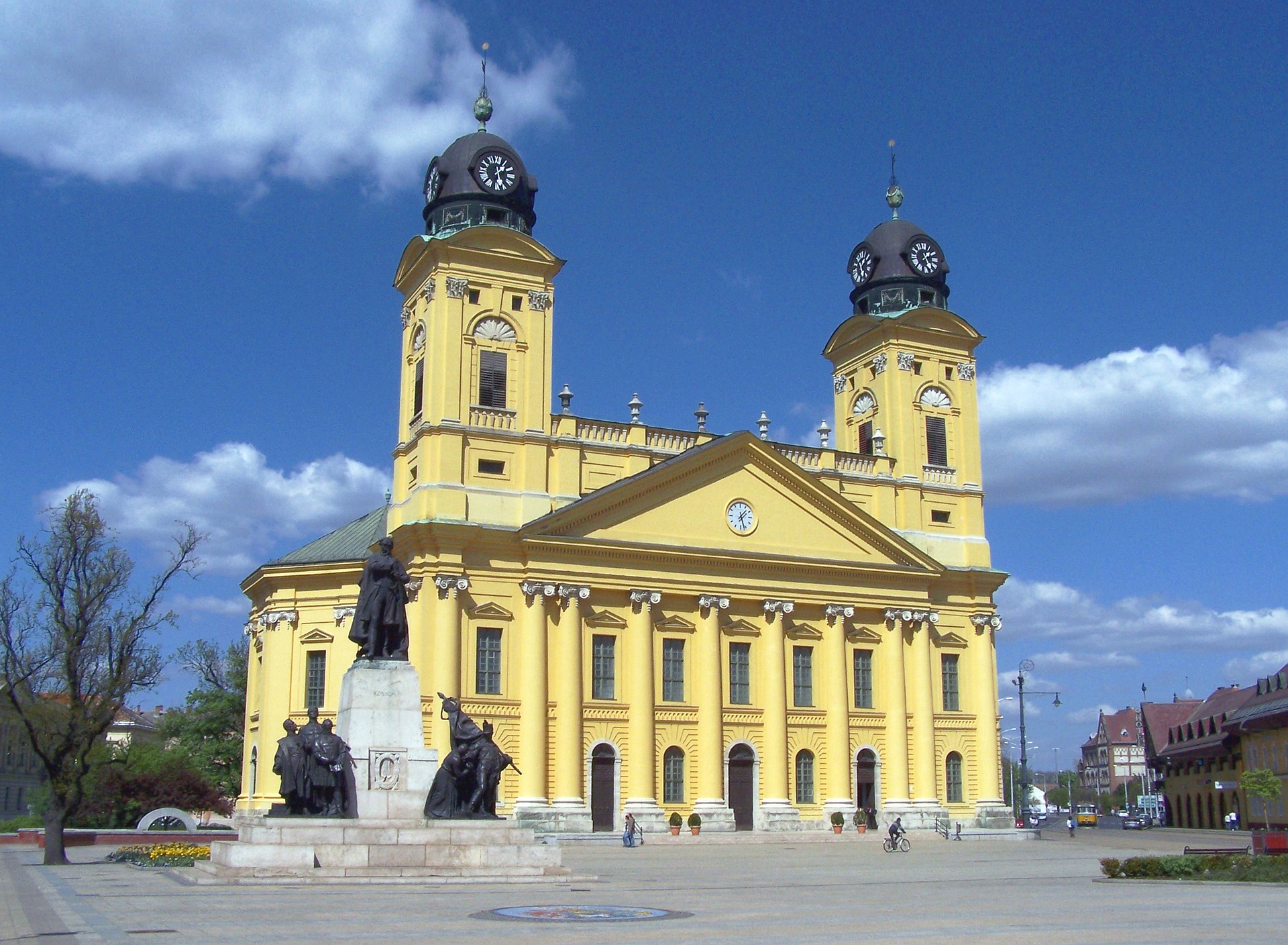 Debrecen is the second-largest city in Hungary and located 225 km east of Budapest. Debrecen was the capital city of Hungary during the revolution in 1848. The city was the most populated in Hungary in18th and early 19th century. The city of Debrecen was under the control of the Roman Empire and later Ottoman Rulers.

The Debrecen city struggled politically to maintain its religious identity and eventually established a city as a predominant protestant town in the 16th century. In the year 1715, the Roman Catholic church was built in Debrecen. The town population in the beginning of the year 2020 was 201,000. In Debrecen town, 23% of people speak English, and 99.3% speak Hungarian.

15 Best Place to Visit in Debrecen

The Following Are Some Of The Best Places To Visit In Debrecen:

Neoclassical church was built in the 19th century.

The exhibits in the park shows the traditional way of life, agricultural improvements, and Hungarian culture. 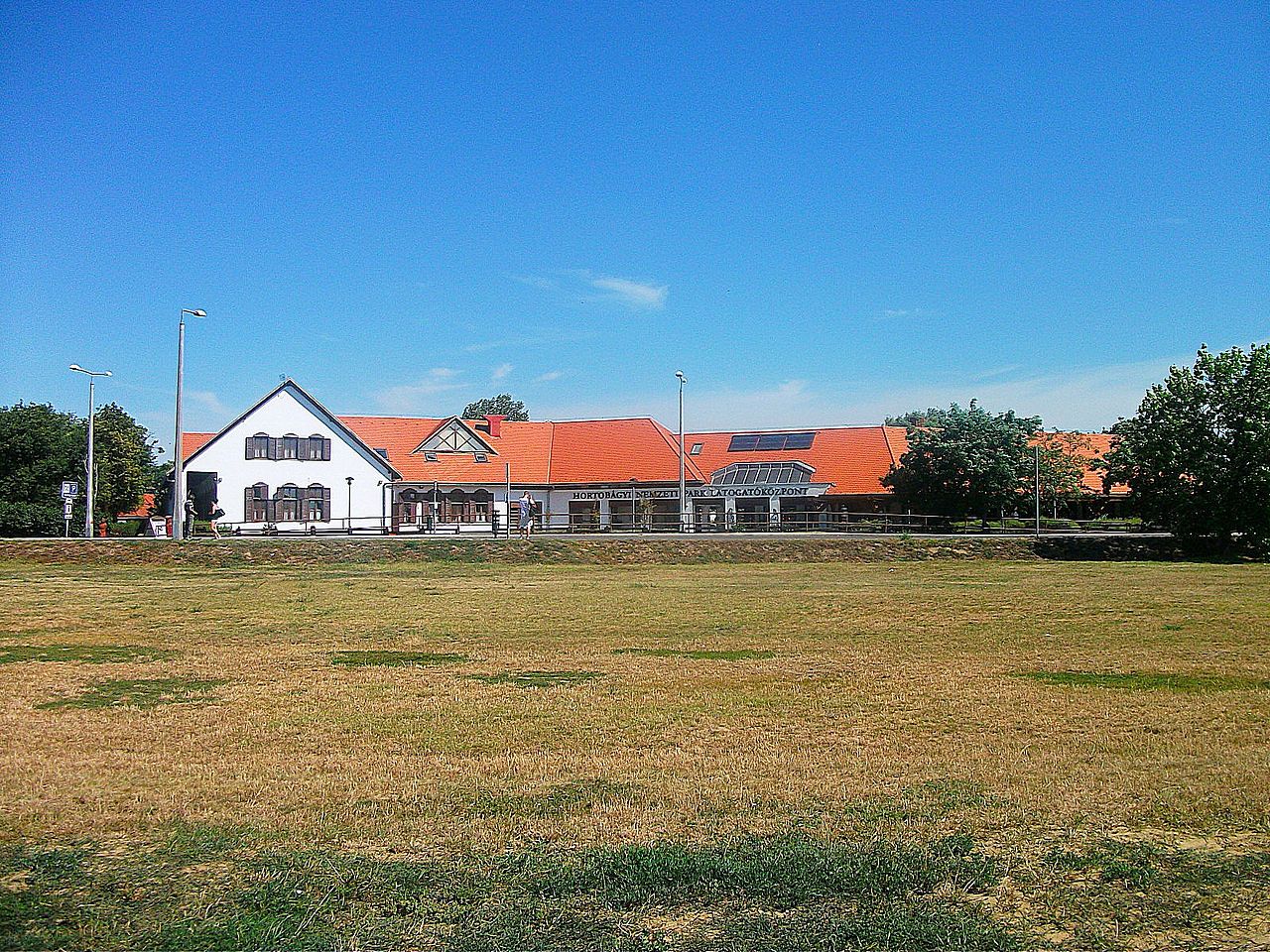 The Déri Museum is located in the city of Debrecen. The museum was hosted in the old palace building. The museum has an exhibit that includes cultural and historical artifacts and pieces of ruins. The most valued item in the museum is Calvary and Ecce Homo that was part of the Christ Trilogy. The visitor may need 2 to 4 hours to see the entire exhibit displayed in Deri museum in Debrecen. 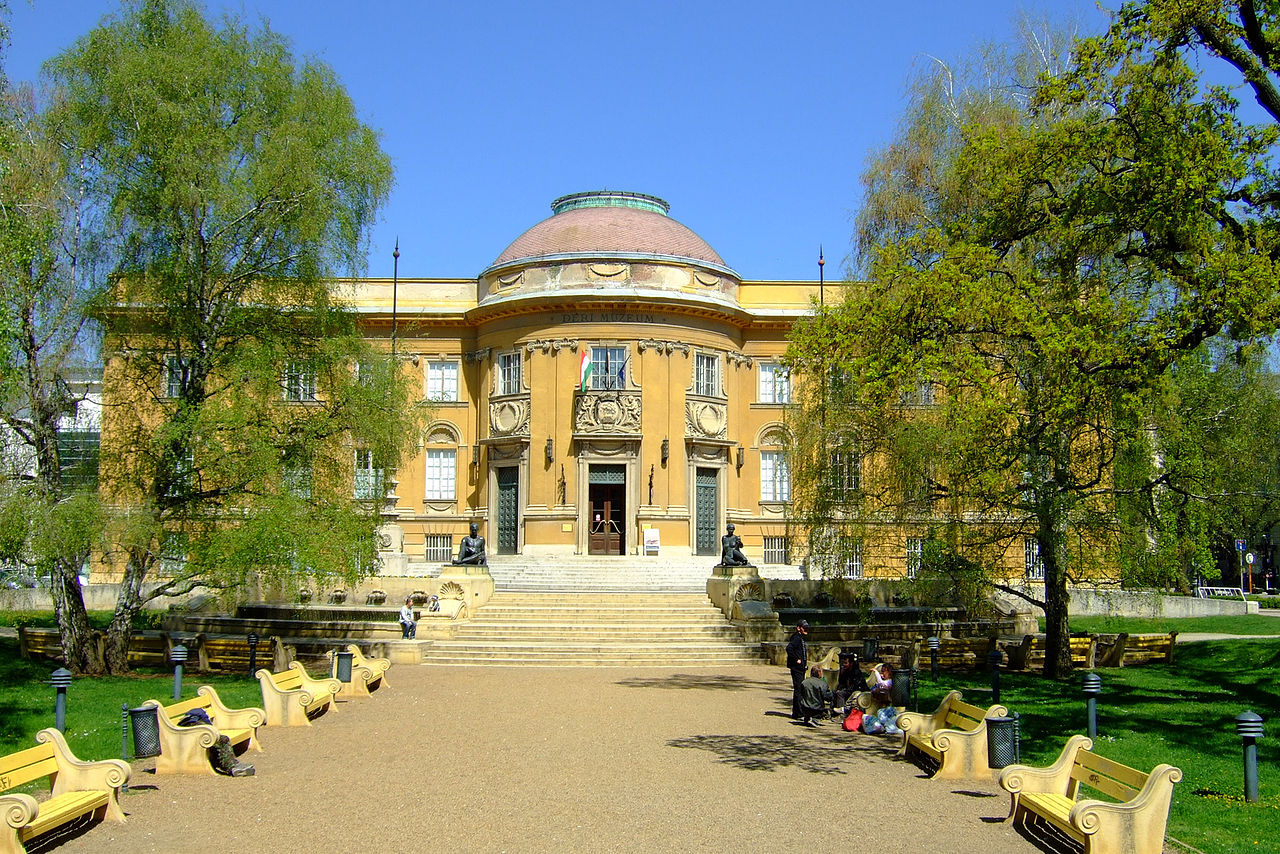 Aquaticum Mediterranean Pleasure Baths in Debrecen is the facility known for Mediterranean Baths. The facility is unique compared to other spa and places of a Turkish bath. The arena is huge and decorated with tropical planta. The bright arena has a huge dome with a high ceiling and looks like a summertime inside the dome even during the winter months. There are several attractions within the arena, like a wave pool, slides, hot tub, jet massage, and Jacuzzis. The spa also offers various types of massage. Most visitors spend the entire day at the arena. The tourist visiting Debrecen can try good food at the restaurant and coffee shop, also purchase a gift at the souvenir shop. 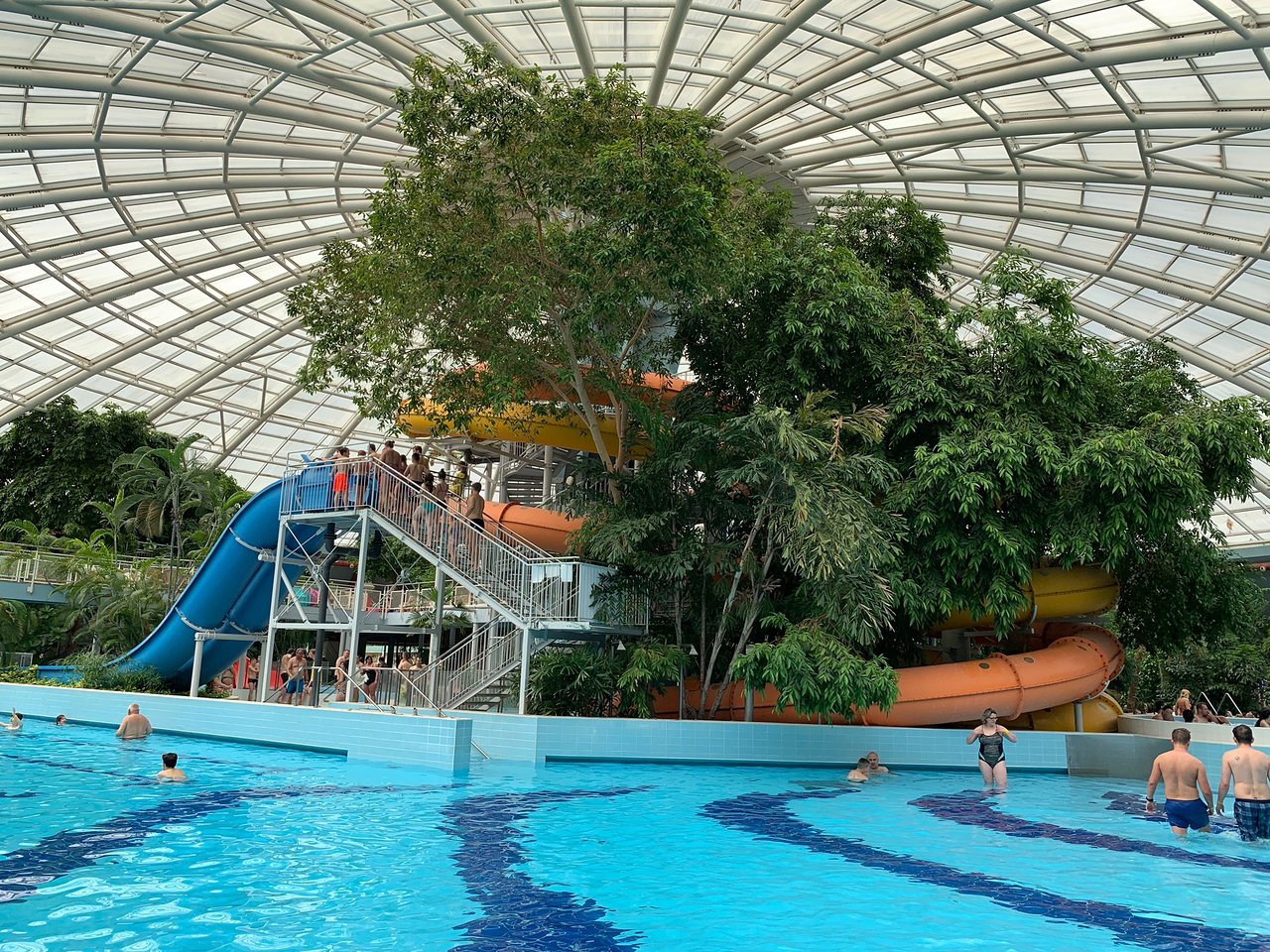 The Botanical Gardens of Debrecen is the place to see the rare bushes and trees. The 8 hectares of garden and greenhouse has few green innovation and prettiness. The garden is open throughout the year, and visitors can visit the garden for a nominal fee. 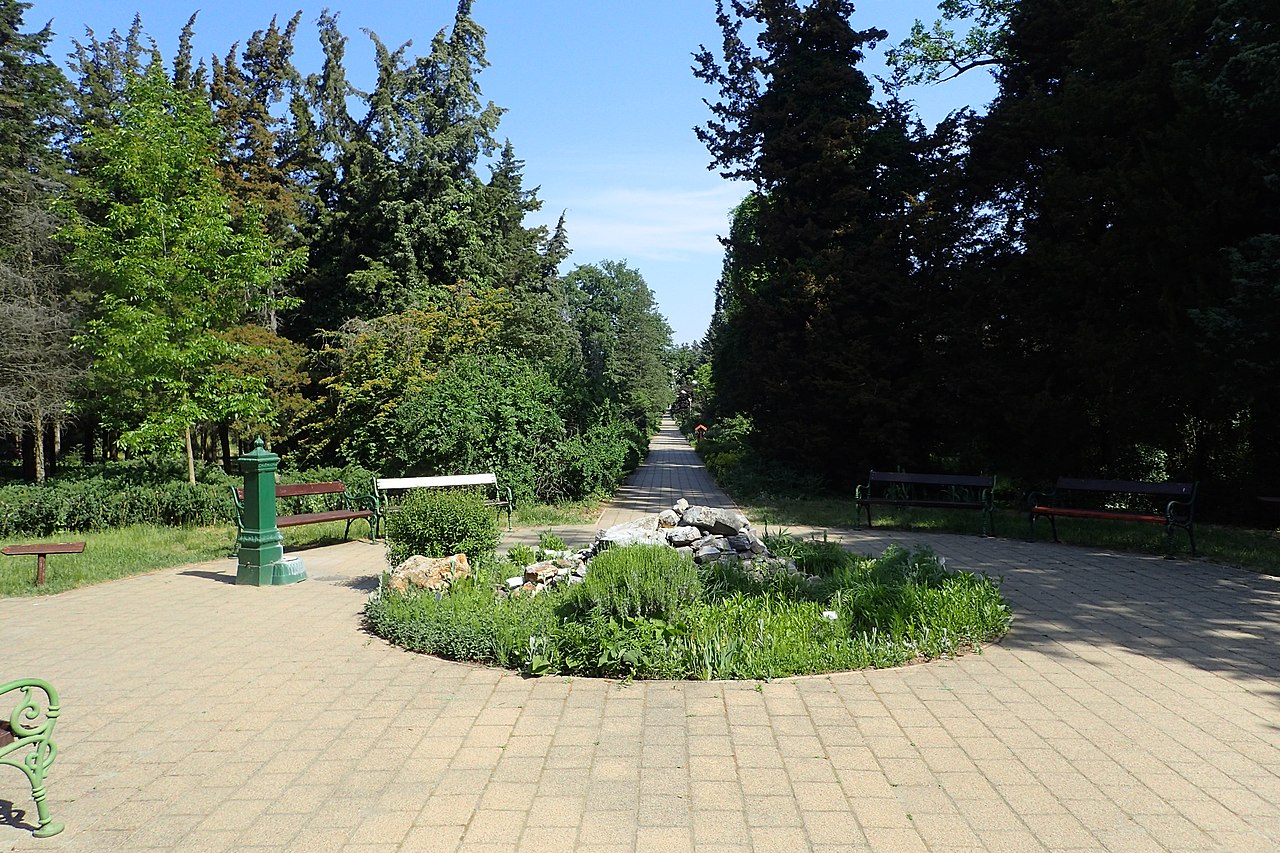 The St Anna’s Cathedral is a reformed church of catholic religion. The church was built in 1721 by the architect Giovanni Battista Carlone from Milan. The Church is dedicated to and dedicated to St. Anne. The church was restored in the 18th and 19th centuries. The inside of the church displays sculptures and wall painting that is created by a local artist. 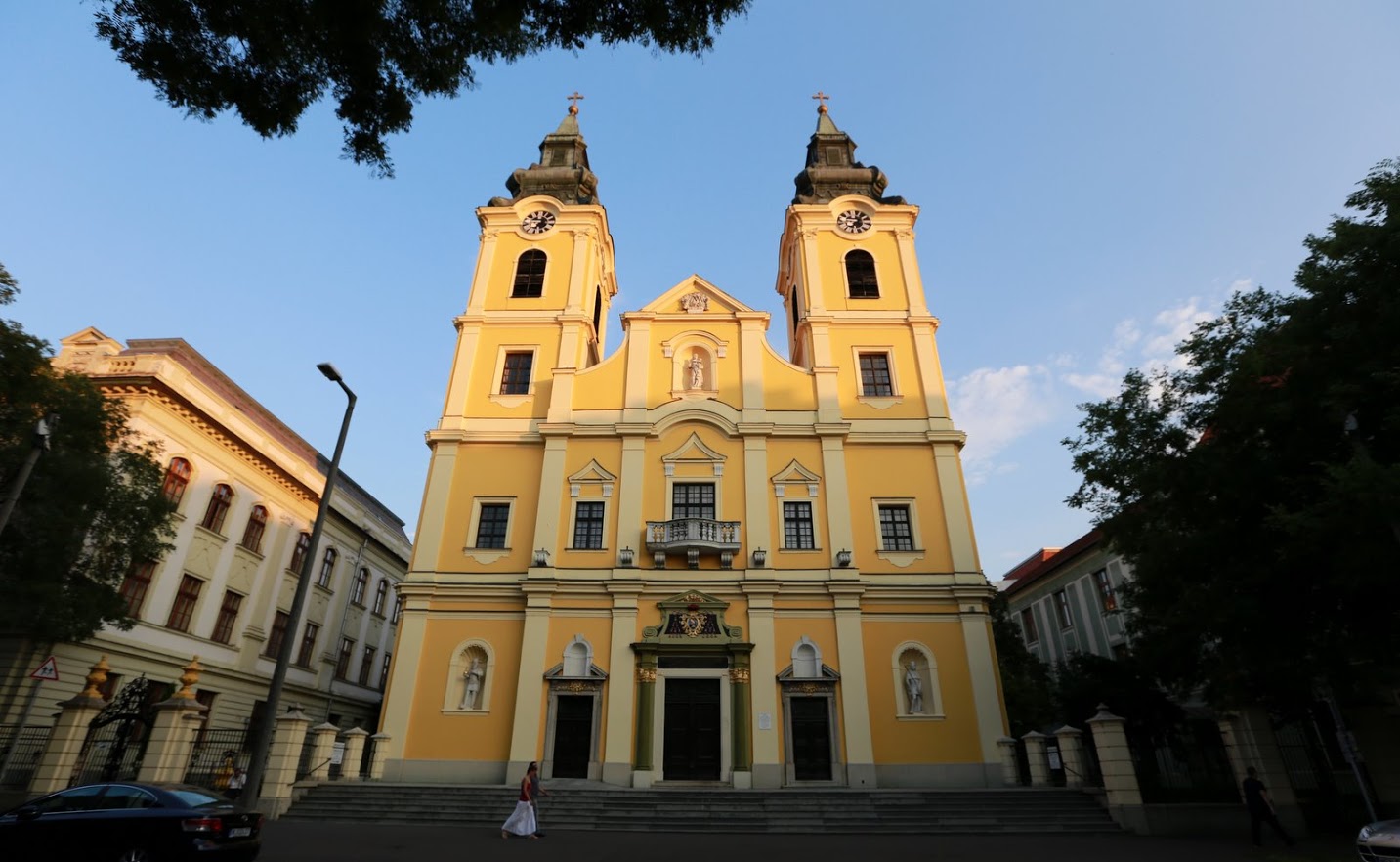 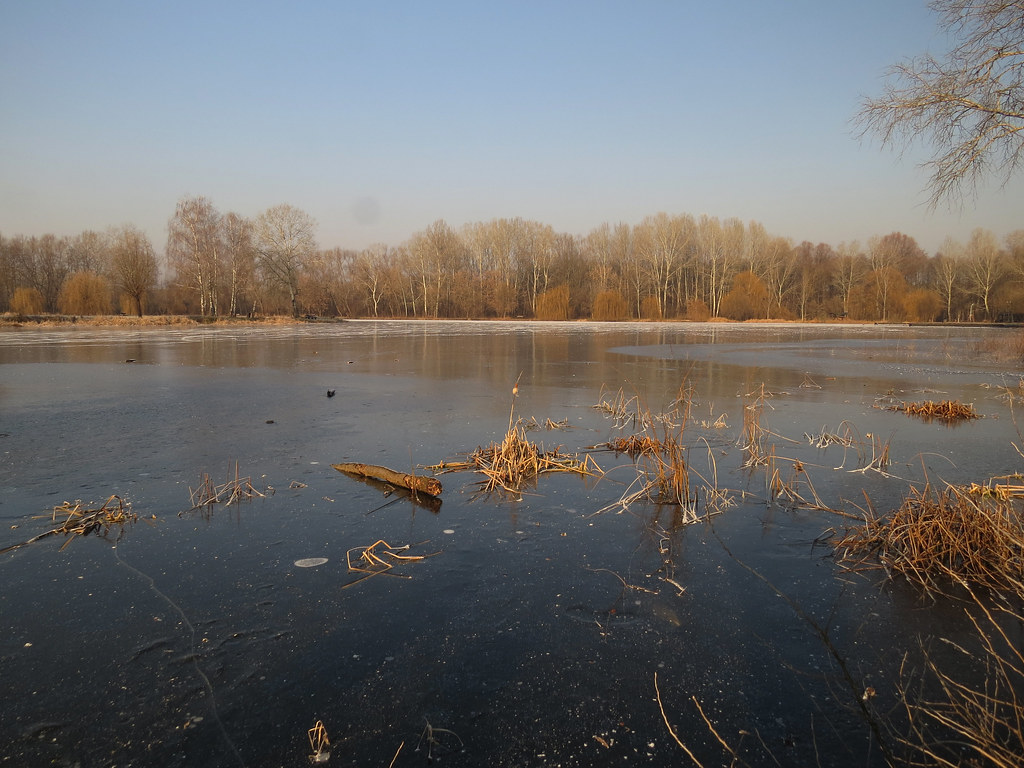 Kossuth Square is the city center of the town of Debrecen. Most public events and political unrest are often held in this square. The square is lighted and decorated during Christmas and festival days. The square has a statue and memorial of Lajos Kossuth. Lajos Kossuth was the leading figure of the 1848 Revolution. 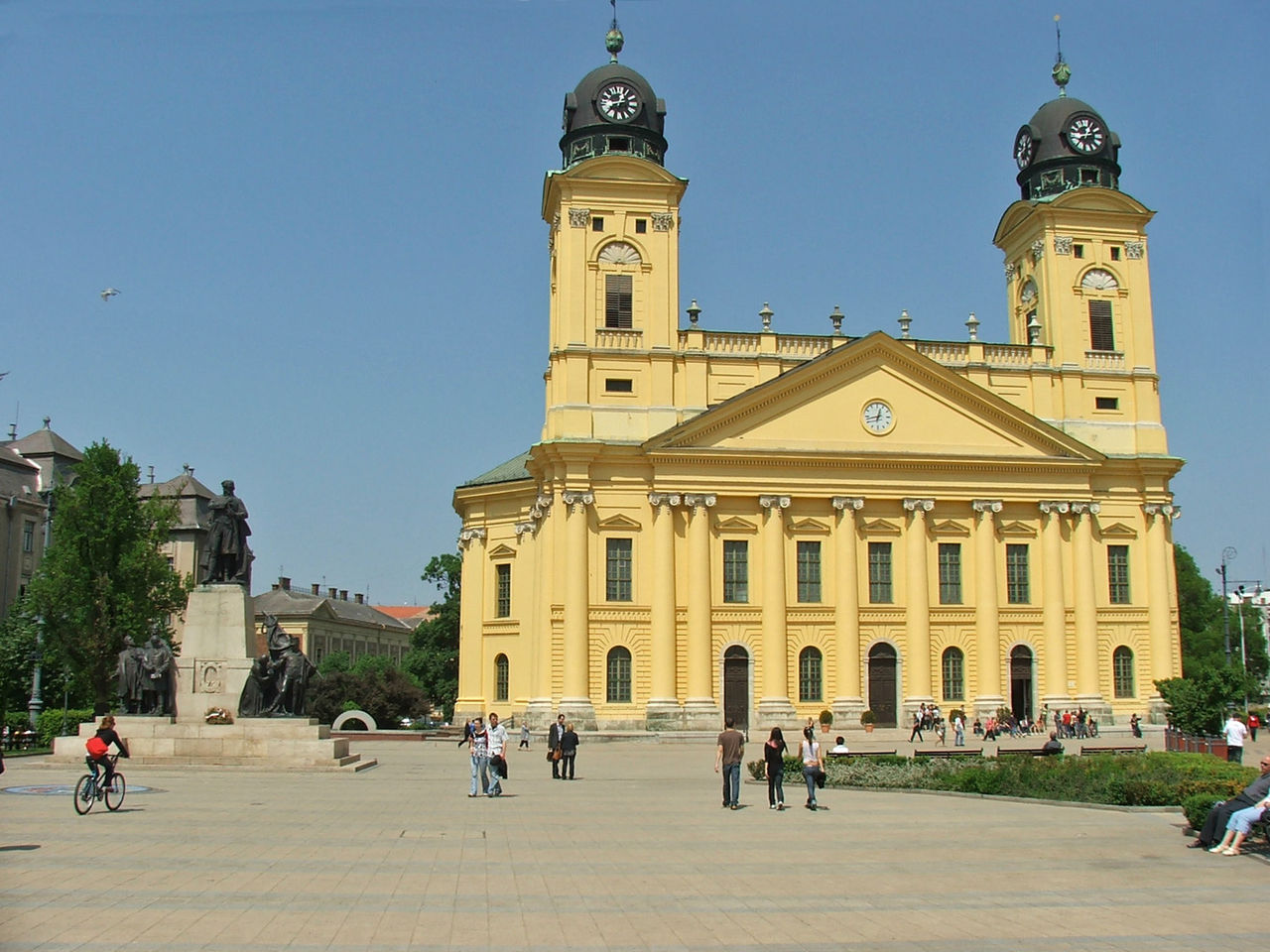 Kerekestelep Baths is an outdoor pool and spa. Most residents pay annual fees for multiple visits, while international tourists pay a nominal fee for a one-time visit. Visitors to Debrecen can visit the place for the entire day. The spa area is a lot quieter and private. The pool water is warm, and the temperature is maintained at 850 F. The spa also has a restaurant, gym, and tennis court. Kerekestelep Baths is certainly a must-visit tourist destination in Debrecen.

The Zoo is popular among local people and children of Debrecen. The Zoo of city Debrecen is spread over 17 hectares and home to 1500 animals of 160 different species. International tourists who come to stay in Debrecen city like to spend the entire day at the zoo. There are restaurants close to the zoo. 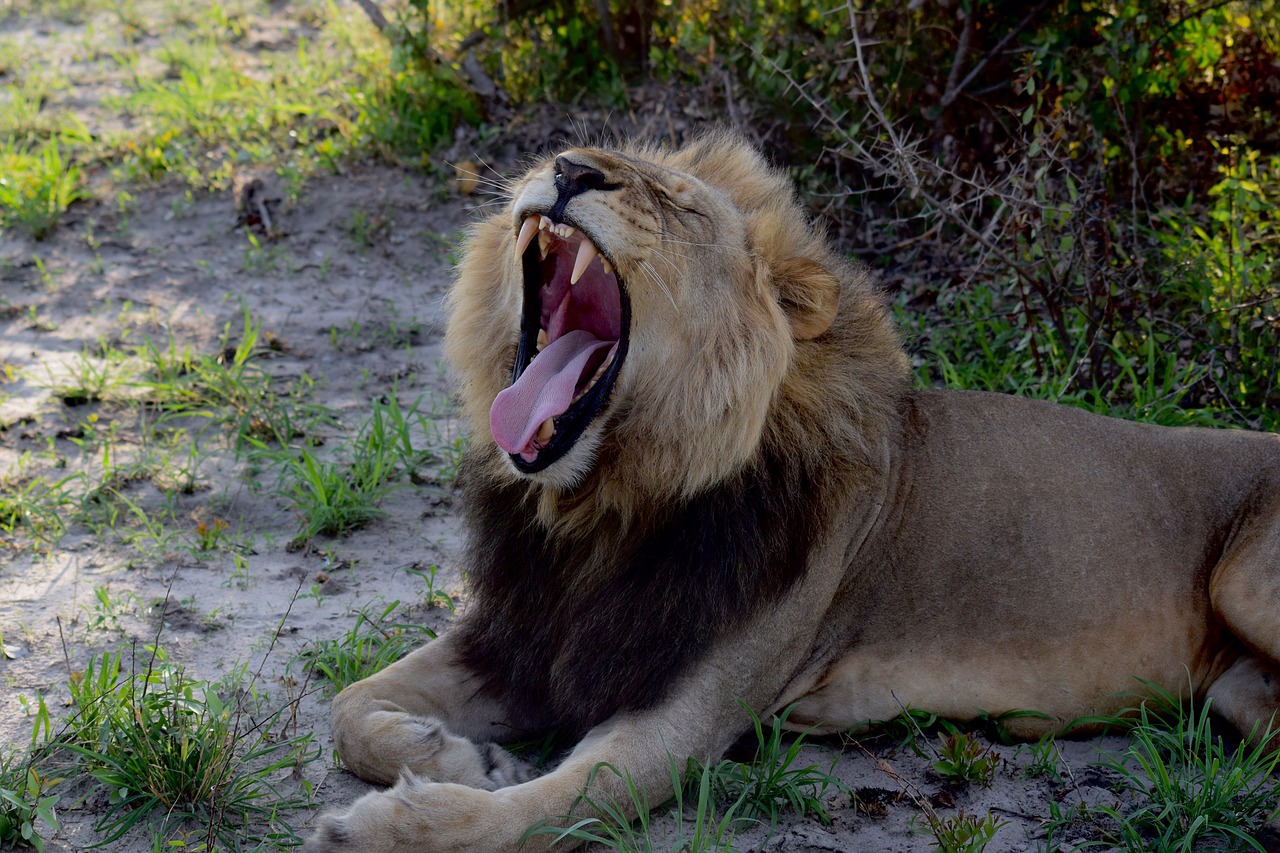 The largest Csokonai Theatre was named after Hungarian playwrights Mihaly Csokonai. Mihaly Csokonai was a local hero and considered a modern visionary artist. The Csokonai theatre in Debrecen is the oldest and largest arena in Hungary. The building was open to the public in 1865 and designed by the architect Antal Szkalnitzky. The theatre displays several sculptures and paintings of a famous artist. The theatre is the cultural arena for Hungarian artists. Most visitors like to see the arena as well as shows at the theatre. 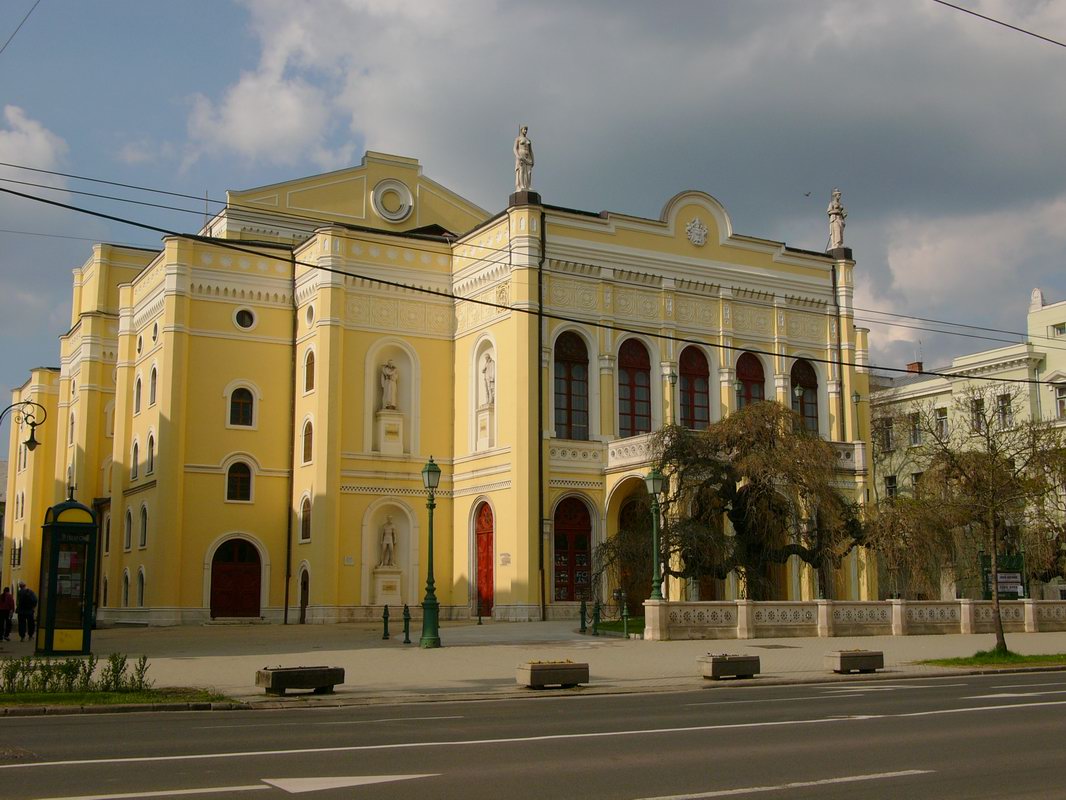 János Irinyi was an intellectual chemist who lived in Irinyi house between 1872 and 1892. János Irinyi invented the match stick that burned instantly with a strike. The chemical reaction that created fire was noiseless and non-explosive. He patented invention in 1836. Later during the war of Independence in 1848, he was politically involved with a losing party. The war was lost, and he was put in a prisoner by the ruling party.

When he was released from prison, he decided not to get involved in politics. He then continued his work as a chemist and scientist. Most local and neighboring Europeans come to museums to learn more about scientists who invented a harmless matchbox in Debrecen.

The reform church in Debrecen was built in 1600 and was damaged in 1727 during a fire. The church was known for an onion-like dome until 1907, when the dome was damaged by wind during a severe storm. The dome was repaired a couple of times. Dome was replaced with a square structure to give the impression of a fortress. The church then was also known as “Truncated Church.” Most tourists come to see the church to know more about the history of Debrecen town. 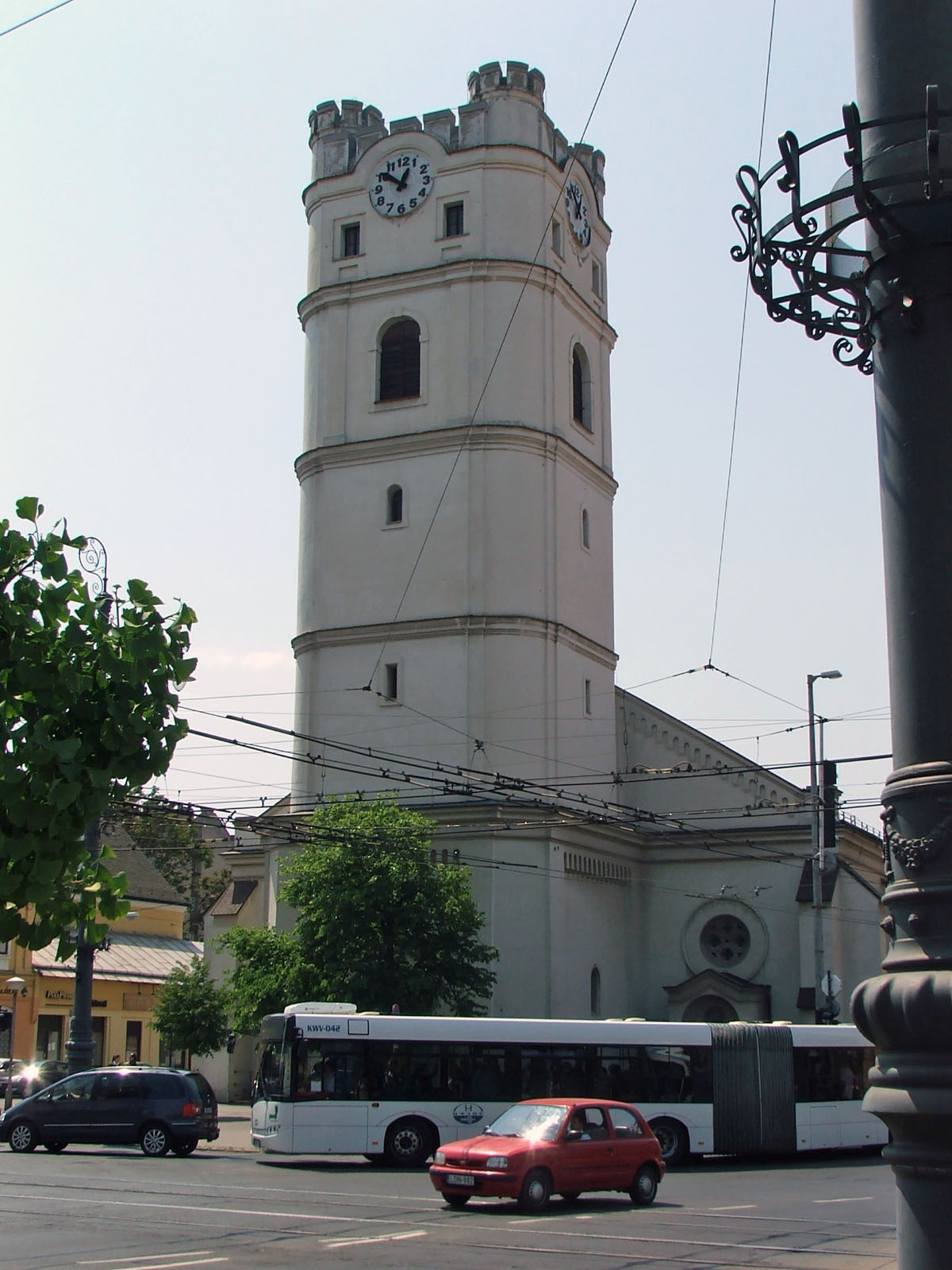 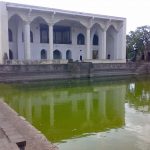 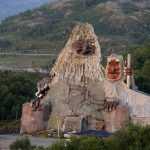