The number of tourists visiting Norway every year is about 9 million. Most people come to Norway to see the wonderful coastline, stunning view of mountains, islands, lakes, ski resorts, and forests. There are 450,000 lakes in Norway. The lakes are surrounded by mountains, forests, and flat lands. The local population and tourists from a neighboring country like to see the following 5 lakes. Traveling to lakes is a lot easier than visiting the islands.

There are few airports where tourists can take a flight and then either take a local bus or train to visit the nearest attractions in Norway. The top-ranked airports in Norway are Kristiansand, Bergen, Stavanger, Sandefjord, Trondheim, Alesund, Bodo, Oslo, and Rugge. There are frequent flights from these airports to Oslo. Visitors can take a flight to one of these airports and then either take a train or public bus to nearby hotel or attraction.

There are just over 50,000 islands in the sea around north and west of Norway. The 2 of the top largest 5 islands are inhabited and visitors can visit the island. The accommodation and traveling to Spitsbergen island are difficult and tourists prefer to stay on other islands that have better facilities. The preferred islands to stay are Hinnoya and Lofoten Island Some tourists who want to explore different islands often choose to visit other islands and stay in a tent or local accommodations.

The following 5 lakes are largest among 450,000 lakes of Norway. Tourists can reach any of the 5 lakes described below by tourist bus, public bus, private car, or train. There are hotels and motels available at reasonable prices. The tourist must find out the nearest airport if they decide to take a flight to the closest airport. The visitors then can use the train or bus to reach the hotel or the attractions. 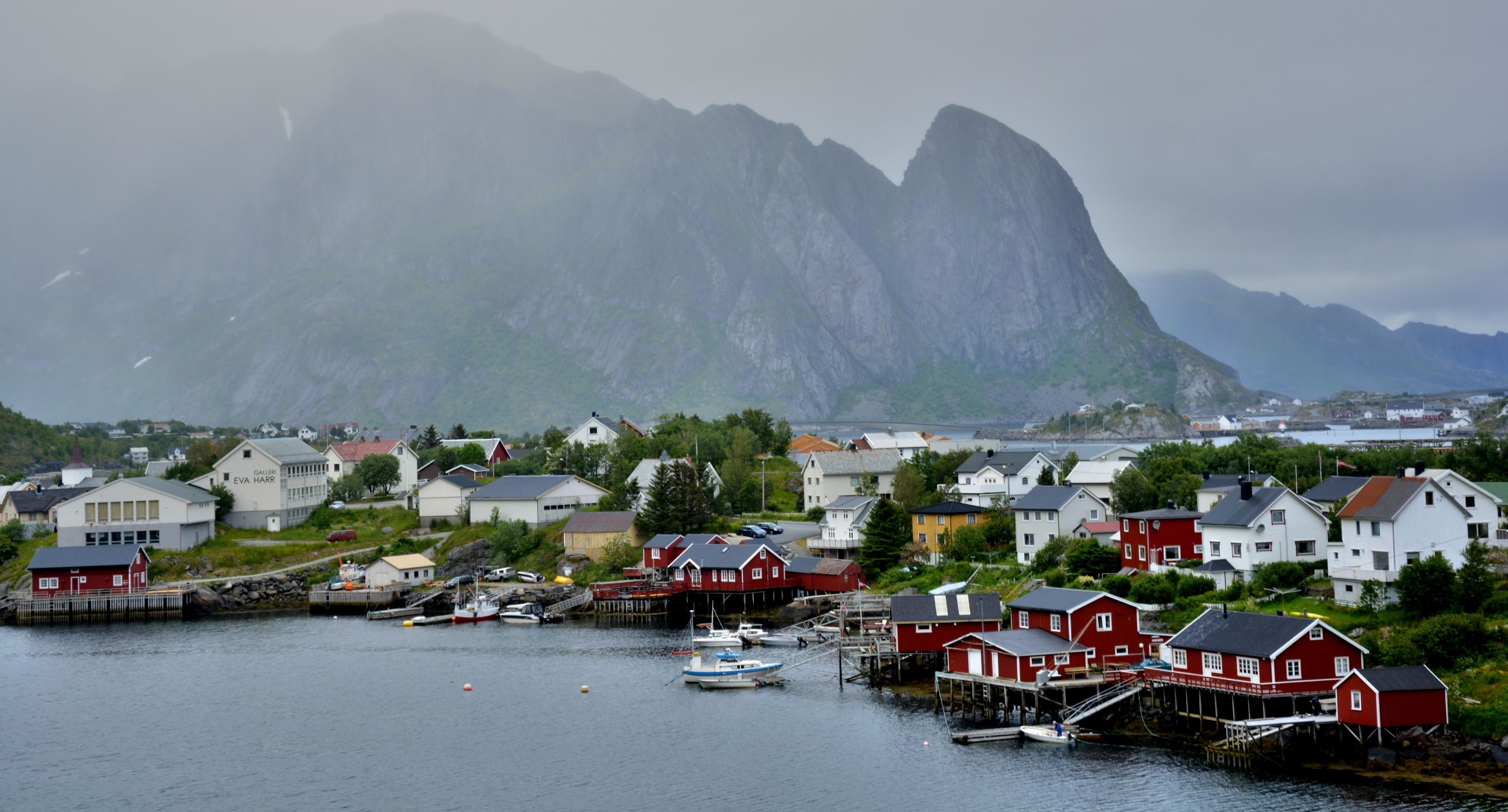 Lake Mjosa is about 110 km (70 miles) north of Oslo town. The lake is the largest in Norway and covers an area of 362 km2. The Mjosa lake is considered one of the deepest lakes of Scandinavia with a maximum depth of 1,500 feet. Lake is about 105 km north of Oslo

Røssvatnet is the second largest lake in Norway. Lake is about 1050 km from Oslo. The lake is longitudinal and spreads from north to south covering an area of 218.61 km2. The Røssvatnet lake in Norway has widened since the damn was constructed in 1957. The tourist likes to come to Norway from June to August to see the beautiful scenery of water, mountains, and forests. 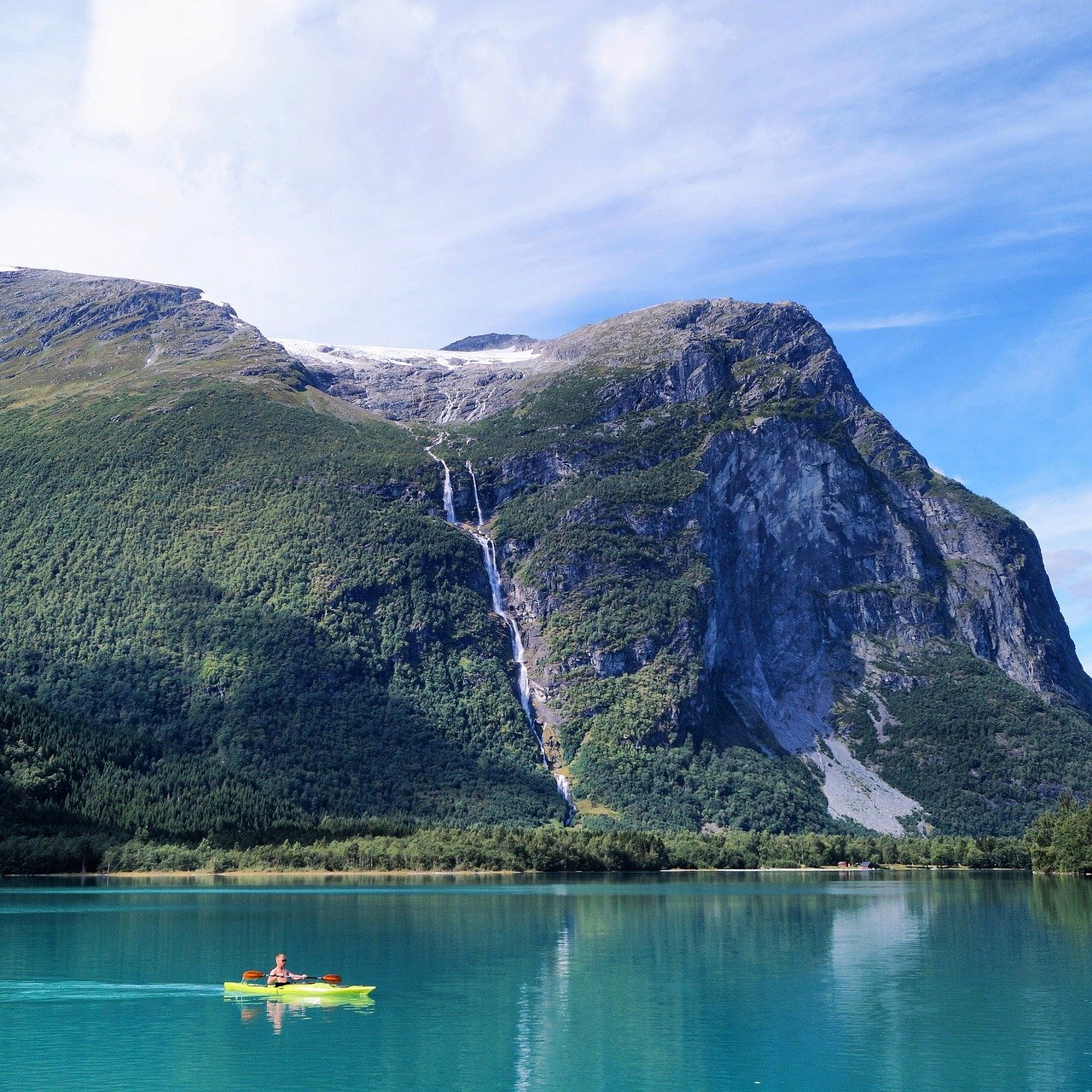 Lake Femunden is located about 325 km 203 (miles) from the city of Oslo. Lake Femunden is the third largest lake in Norway and lies in the middle of the country. The lake Femunden is used for water sport and is one of the main attractions for tourists to visit Norway during summer. 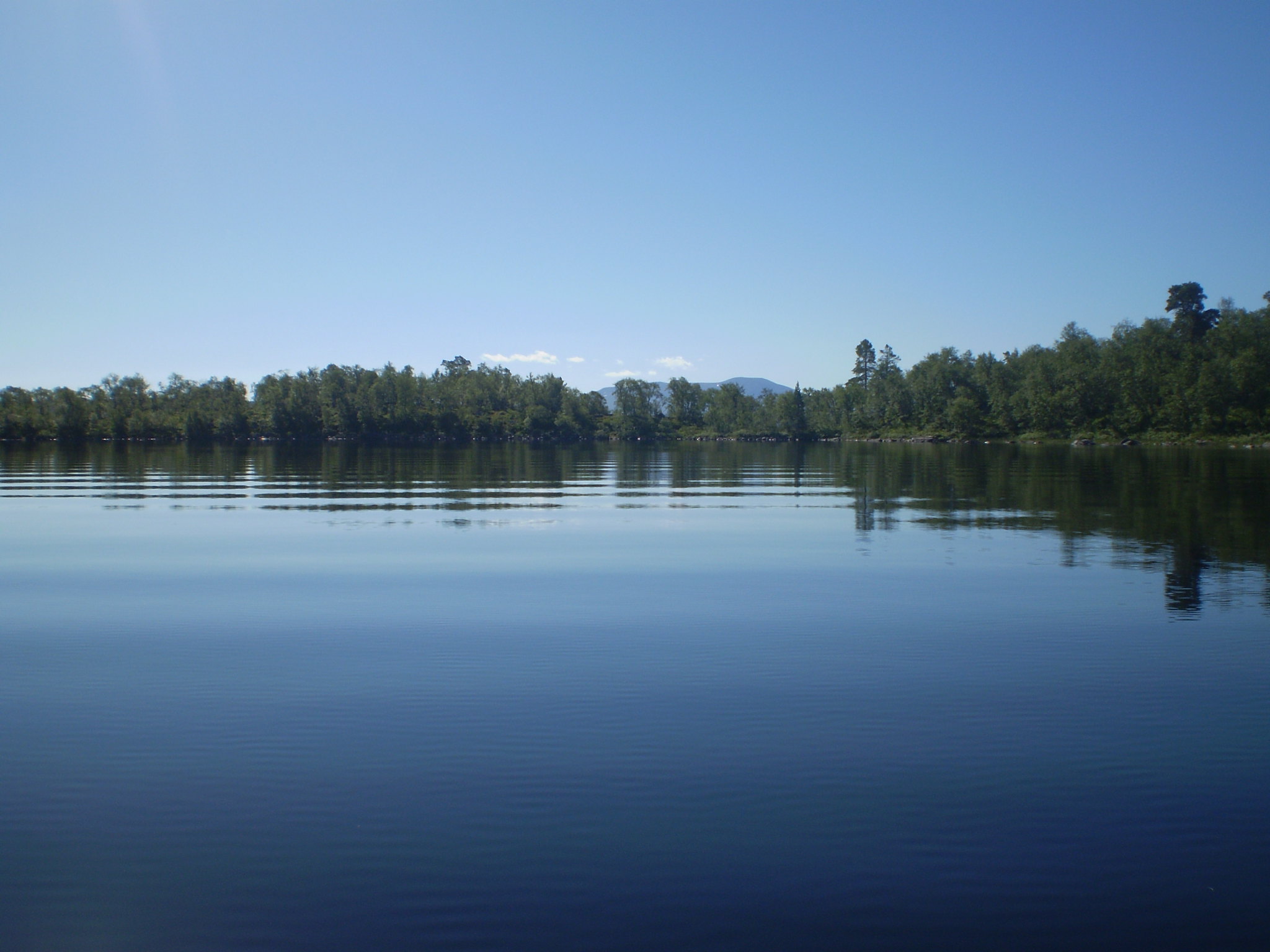 Randsfjorden is the fourth largest narrow and long lake, about 125 km (78 miles) from the city of Oslo. There are several golf courses built around the lake and freshwater helps to keep the lawn green. Randsfjorden in Norway is the most popular place for European golfer. 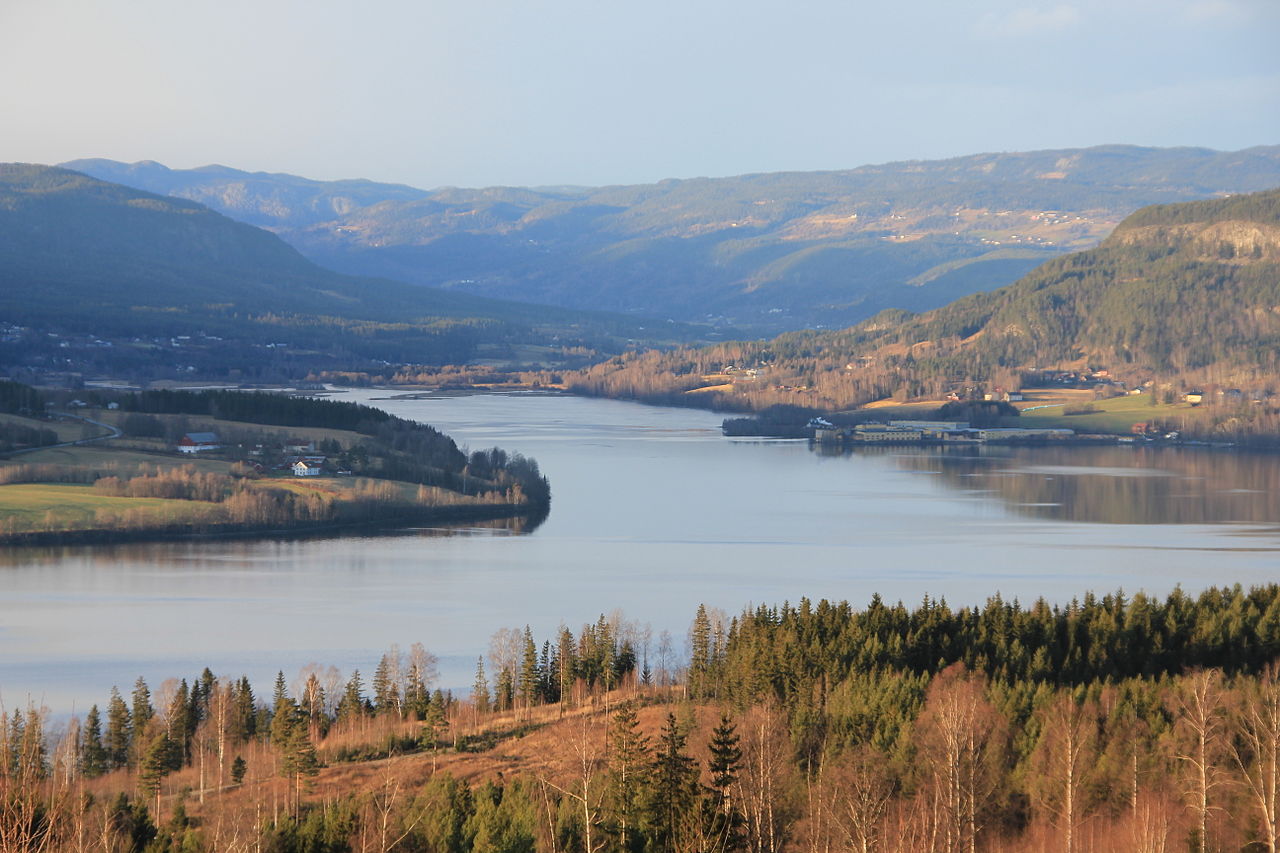 The lake Tyri is at a driving distance from Oslo. The distance to the east bank of the lake is 35 km (22 miles) and west bank 56 km (35 miles). Most visitors come from Oslo and others are international tourists. The tourists come to the lake Tyri for visit, as well as participate in water sport. Most tourists enjoy the boat ride of a couple of hours around the fifth largest lake in Norway. The lake Tyri is surrounded by a small town, forest, and mountains. 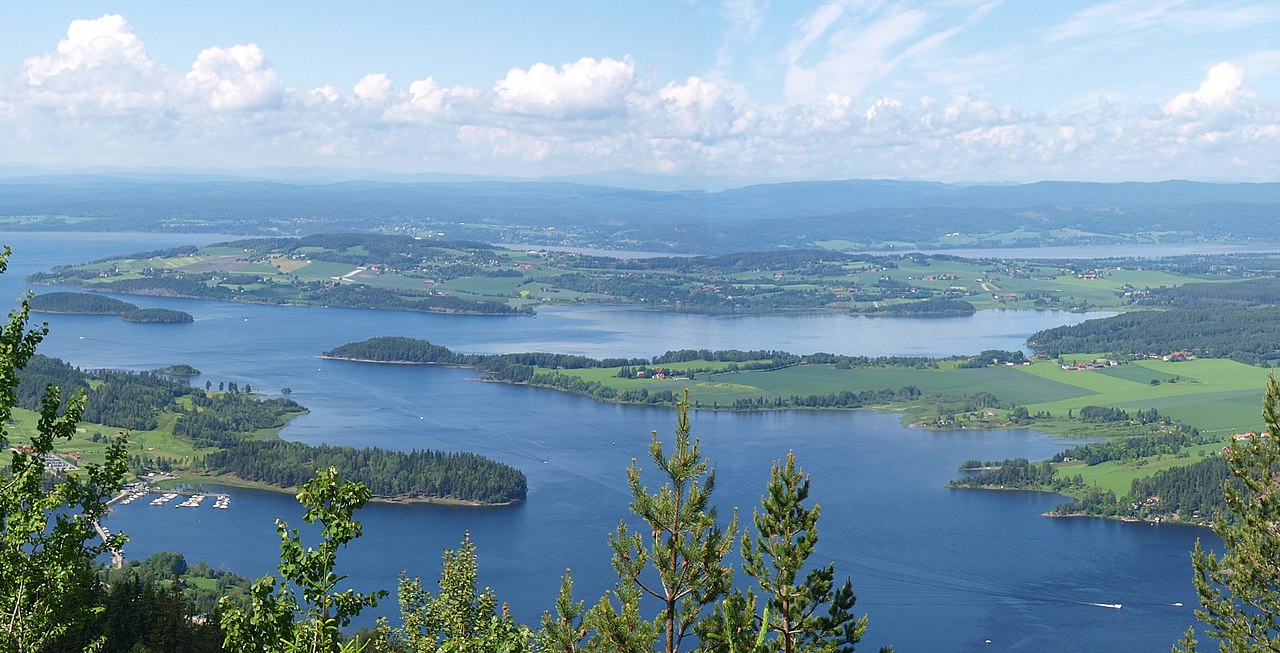 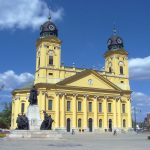 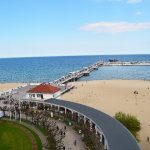