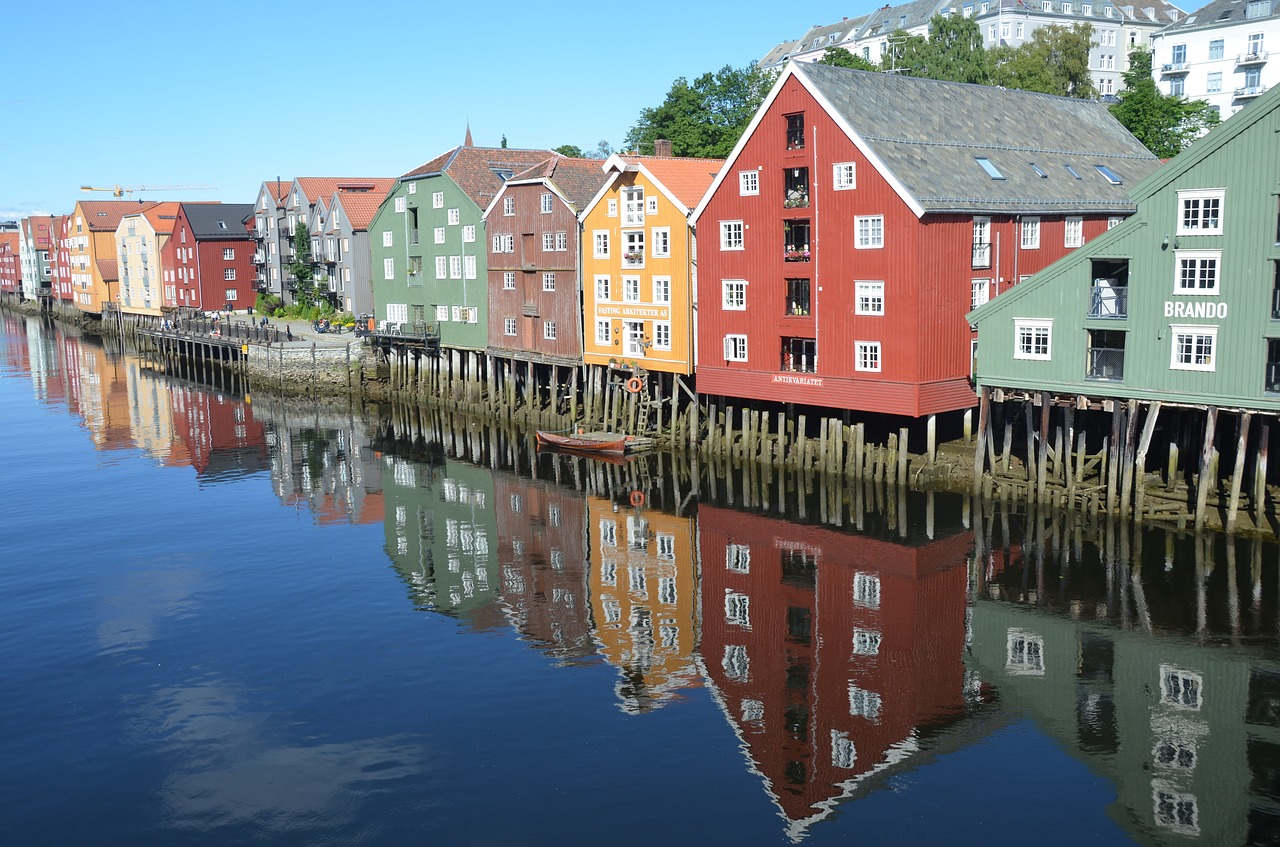 The distance to Oslo from Trondheim is about 495 km and driving time could be 9 to 10 hours with a lunch break and sightseeing. Few continue their tour to northern territory of Norway. Most stay at city of Bodo.

The university of Trondheim is considered as a modern tech institution. The places to see in Trondheim is cathedral and wooden Royal Palace. Trondheim is the fourth most populated city with population of 200,000. The initial settlers arrived in town in year 997. Most houses are made of wood and there were several fires across the city since 1598. In the year 1651 the town was much smaller than present city and nearly 90% of city buildings were severely damaged by fire.

a. Royal Residence of Trondheim

b. The Archbishop’s Palace in Trondheim 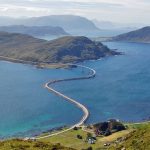 Runde Island: Visit the Island in Norway to see the Runde Bridge and Birds. (2022) Previous 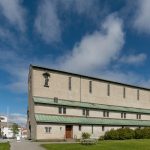