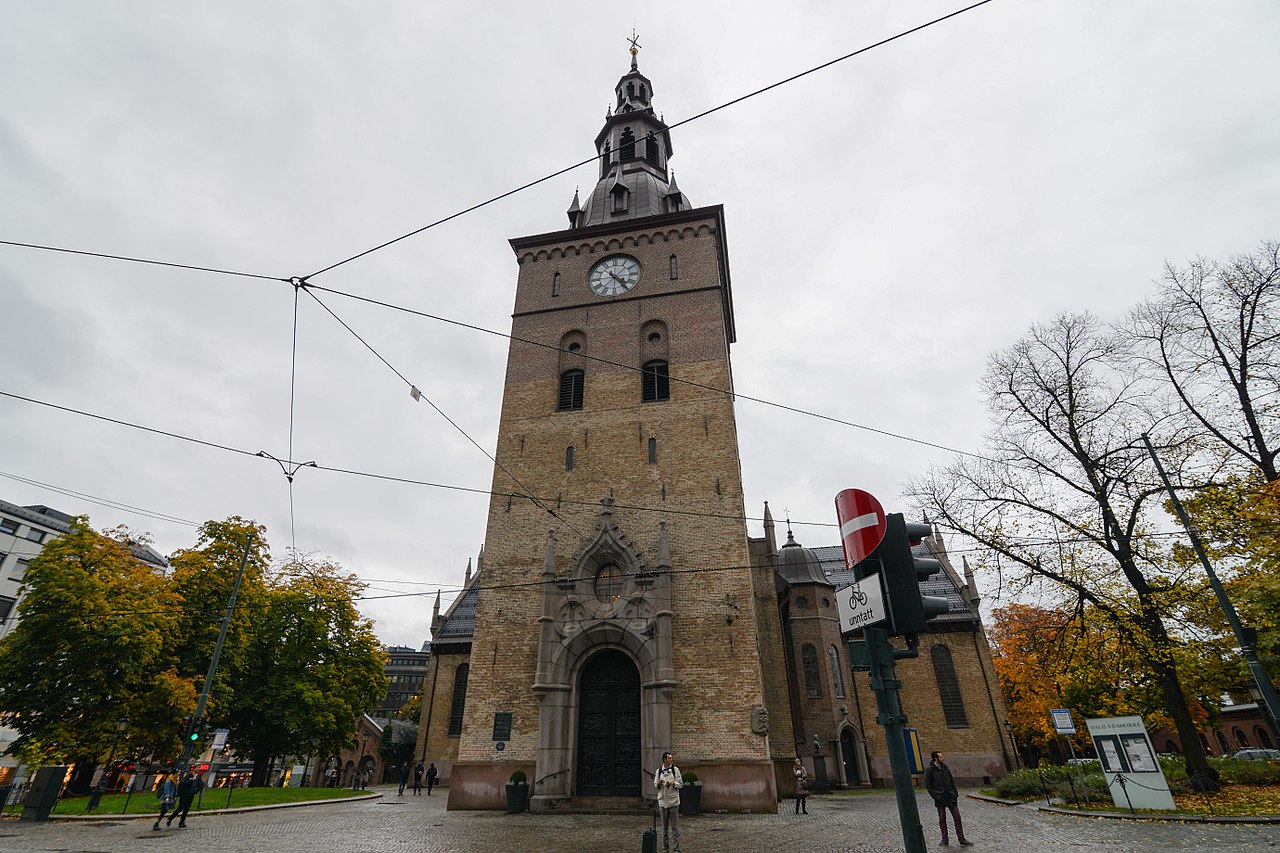 The part of the city and cathedral was burnt in 1624 and King Christian IV built the second cathedral in 1632 about 1.5 km east from the Hallvards Cathedral. The cathedral was again burnt and the construction of the present cathedral initiated in 1694.

The present cathedral is known as the Cathedral of Oslo and is one of the top places to see when in Oslo. The cathedral was restored in the year 1950. The Oslo cathedral is used for concert, the wedding of the royal family, and political-religious ceremonies. 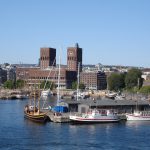 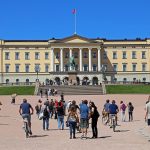