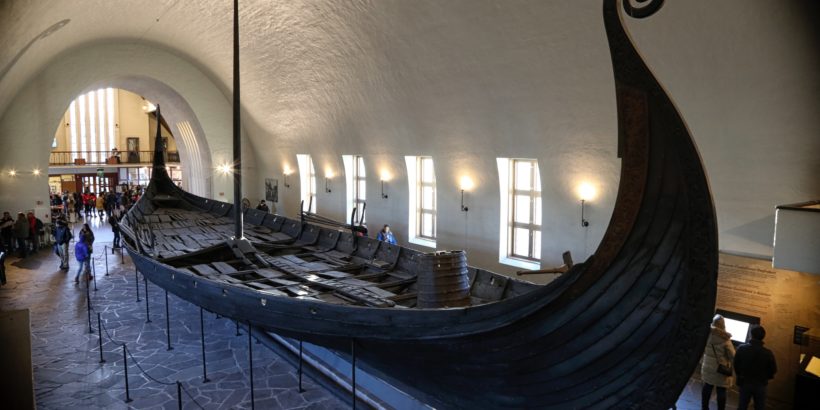 The Viking Ship Museum in Oslo exhibits archeological discovery of few Viking Ships and includes the most popular Oseberg ship. The exhibits also include several other items related to Viking medieval history. Most ships during the Viking age were built in the year 800 and 900.

Several historical items were discovered by archaeologists. The archeological discoveries were done in the area of Gokstad, Oseberg, and Borre. The Viking Ship museum is located in a suburban city known as Bygdøy and is certainly worth a visit for the tourists when in Oslo. The city of Bygdøy is about 6 km from the city center of Oslo. 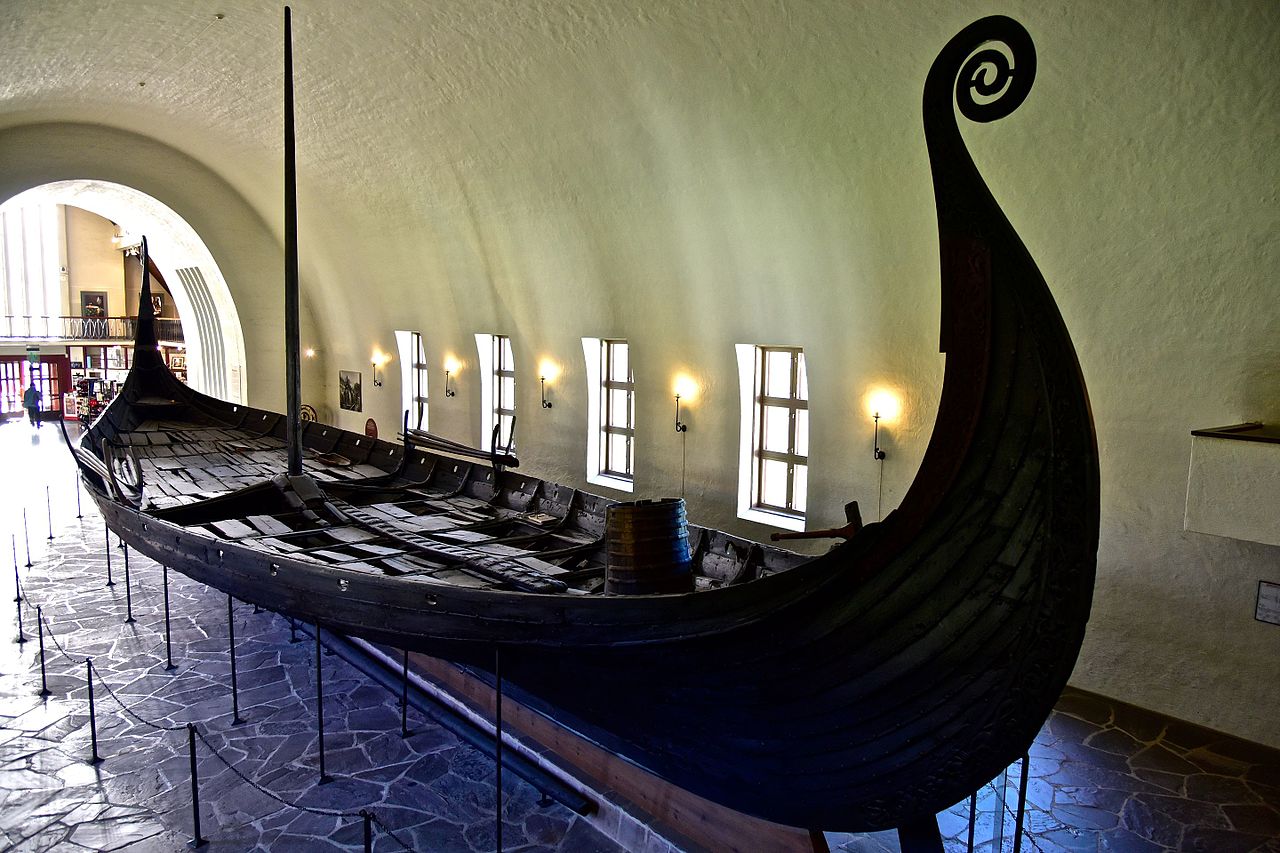 There are several city buses and boat serviced to go to Bygdøy several times a day. The entry ticket price ranges from $2 to $4. Tourists should check the opening hours and entry fees. Several private tour charges include the entry fee as well. 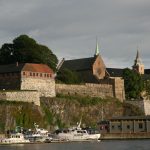 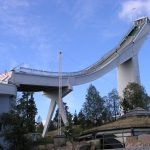