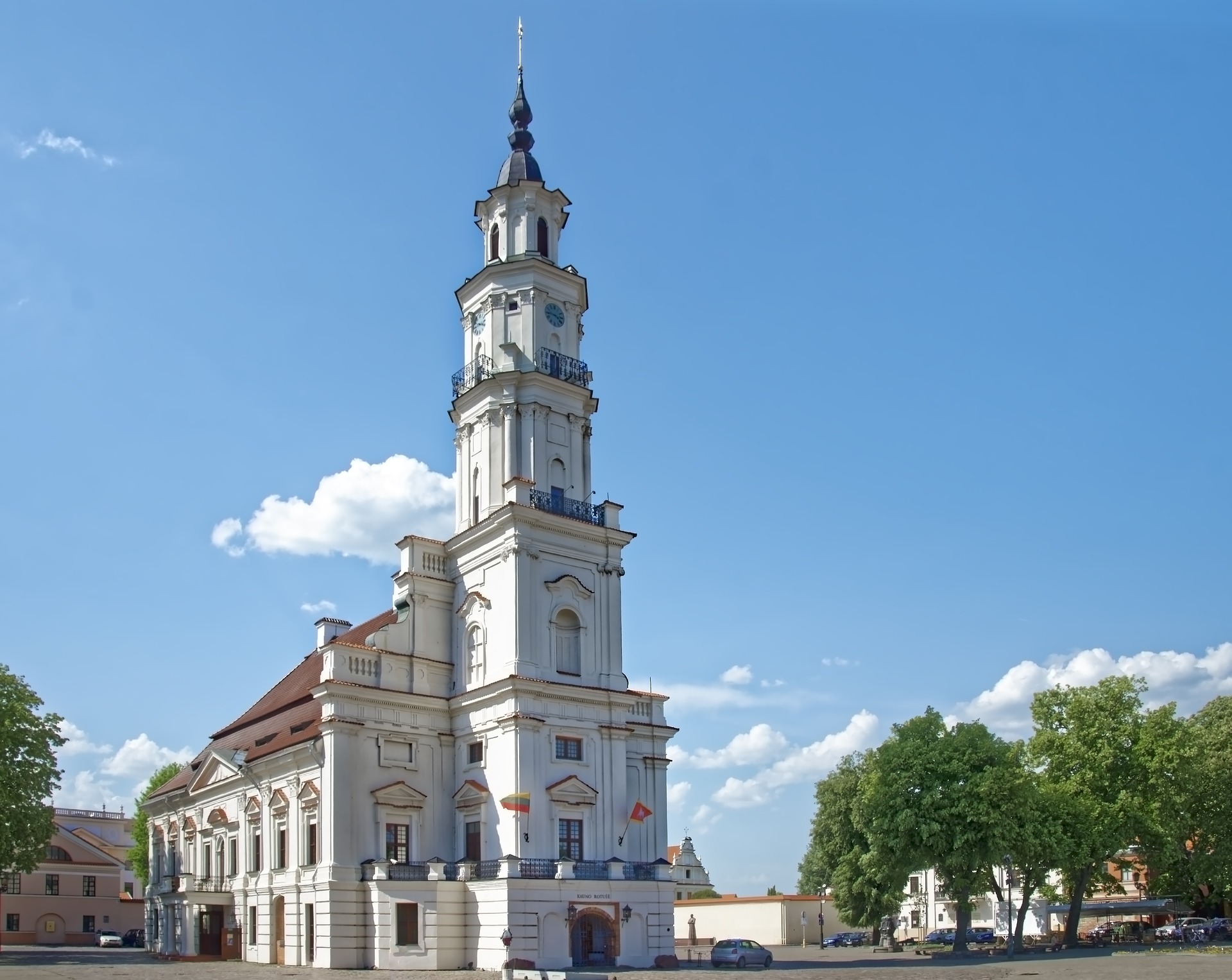 Lithuania is blessed with several hundreds of lakes and abundant supply of freshwater. Lithuania was the first country to leave the Soviet Republic. The Russian and European architectural influence is observed in the construction of palaces, museums, and churches across small and large town. Some of the castles, museums, and churches in Lithuania are recognized as UNESCO world heritage sites. We have curated a list of few places that one must visit when traveling to Lithuania.

13 Places You Must Visit In Lithuania

1. The City of Vilnius

Old Town of Vilnius is recognized as UNESCO World Heritage Site. The city of Vilnius is located at the middle of the country Lithuania. The town is spread around two of Lithuania’s main rivers. Vilnius is known as one of the premium medieval towns in Europe. Most buildings, museums, and palaces are intact and preserve its baroque architecture and original construction. The tourist enjoys walking through the streets of Vilnius among the friendly residence. The Gothic, Renaissance, and Neo-Classical styles construction and architecture frame is unique and rarely observed in another part of Europe. All the structures are centered on the main piazza. The restaurant and bars on the side of cobbled streets is the best place to relax and enjoy the unique surrounding. 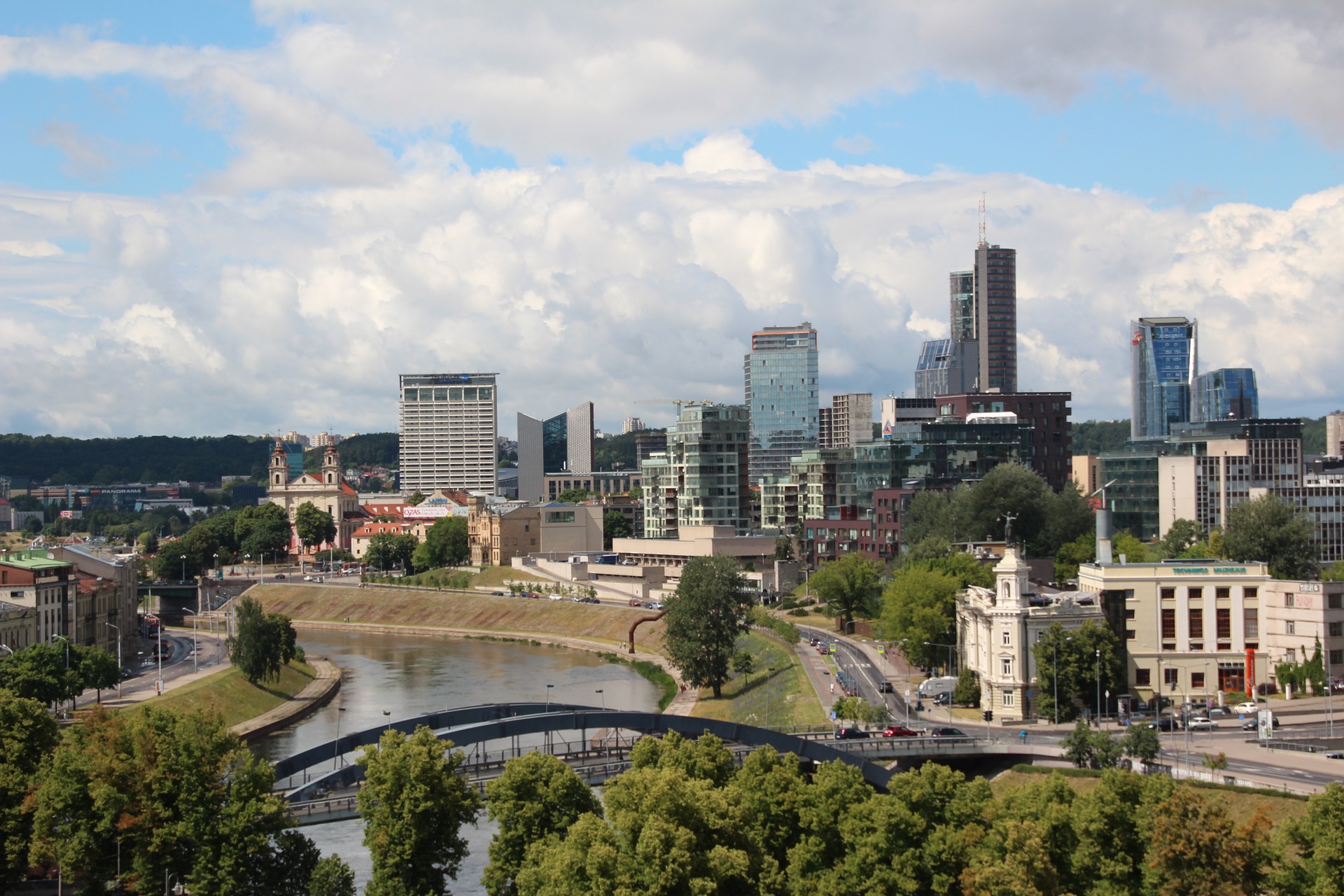 The Gate of Dawn is a very popular place to visit in the city of Vilnius. Most tourists from east Europe and other parts of the world enjoy the gothic shrine. The medieval place is also a known Catholic pilgrimage site in Lithuania. The inside is spectacular with decorations, painting, and magnificent sculptures. Population of Vilnius- 544,386 (2016)

The following places are worth seeing in the city of Vilnius:

2. The City of Kaunas

Kaunas is the south-central second-largest city in Lithuania. The beautiful 110 KMs or 68 miles drive through the forest from Vilnius to Kaunas is one of a kind experience for urban drivers. The majestic Neris and Nemunas rivers pass along the city and keep the surrounding green.

Kaunas is also known as a city of culture of Lithuania. The city hosts over 40 museums spread around the town. The Old Town area is the best place to hang out and taste local coffee as well as some authentic snacks in the evening. The residential, commercial and government occupied buildings spread around the town is a showcase of spectacular constructions that shows an ancient baroque, renaissance, and gothic designs.

Visitors can enjoy the calm and quiet visit to Cathedral Basilica, the Kaunas Castle, and Vyautas Church. Kaunas Castle is a medieval fortress that has several historical exhibits. What the visitors enjoy the most is Old Town visit, followed by a tour of Cathedral Basilica that is located east of the old town. The visit to Cathedral reminds visitors of gothic decorations that are exhibited over inside windows and pillars as well as sculptures. The morning and evening walk through the street of old town or tourist places is mesmerizing. Tree shadows cover the roads most of the day. The trees have spread both sides of the street and protects pedestrian from direct sun. One must visit the town to experience the calm and enjoy the serenity. The population of Kaunas as of 2016 was 295,269 (2016).

Following are the places to visit in Kaunas:-

Klaipėda is the third-largest town of Lithuania. Klaipeda is the coastal town of the Baltic sea located on the west side of Lithuania. The city is the only port in Lithuania. The seaside town has several beaches. The summer sea festival is trendy. Local and eastern European tourist attends the celebration. The Klaipeda was the nickname used in the 16th century to indicate a person eats the bread-like “bread eater.” The town has some German influence since Germany ruled the city in the 16th century. Tourists enjoy the visit to the city all around the year and also local bread. Today, the city of Klaipėda is populated by 70% Lithuanian, 22% Russians, and 5% Russophones. The city is divided in Old Town and New Town. Kurshskaya Kosa is the thin land that is split into the northern peninsula from the mainland. The narrowed territory stretches 98 kilometers and surrounded by the Baltic sea on both sides. Visitors try at least 10 to 20 miles of drive along the Baltic sea and carry the unique experience of the beautiful Baltic Sea. Kurshskaya Kosa is a UNESCO World Heritage Site shared by the Lithuania northern section and Russia southern section. The population of the town is 152,000. 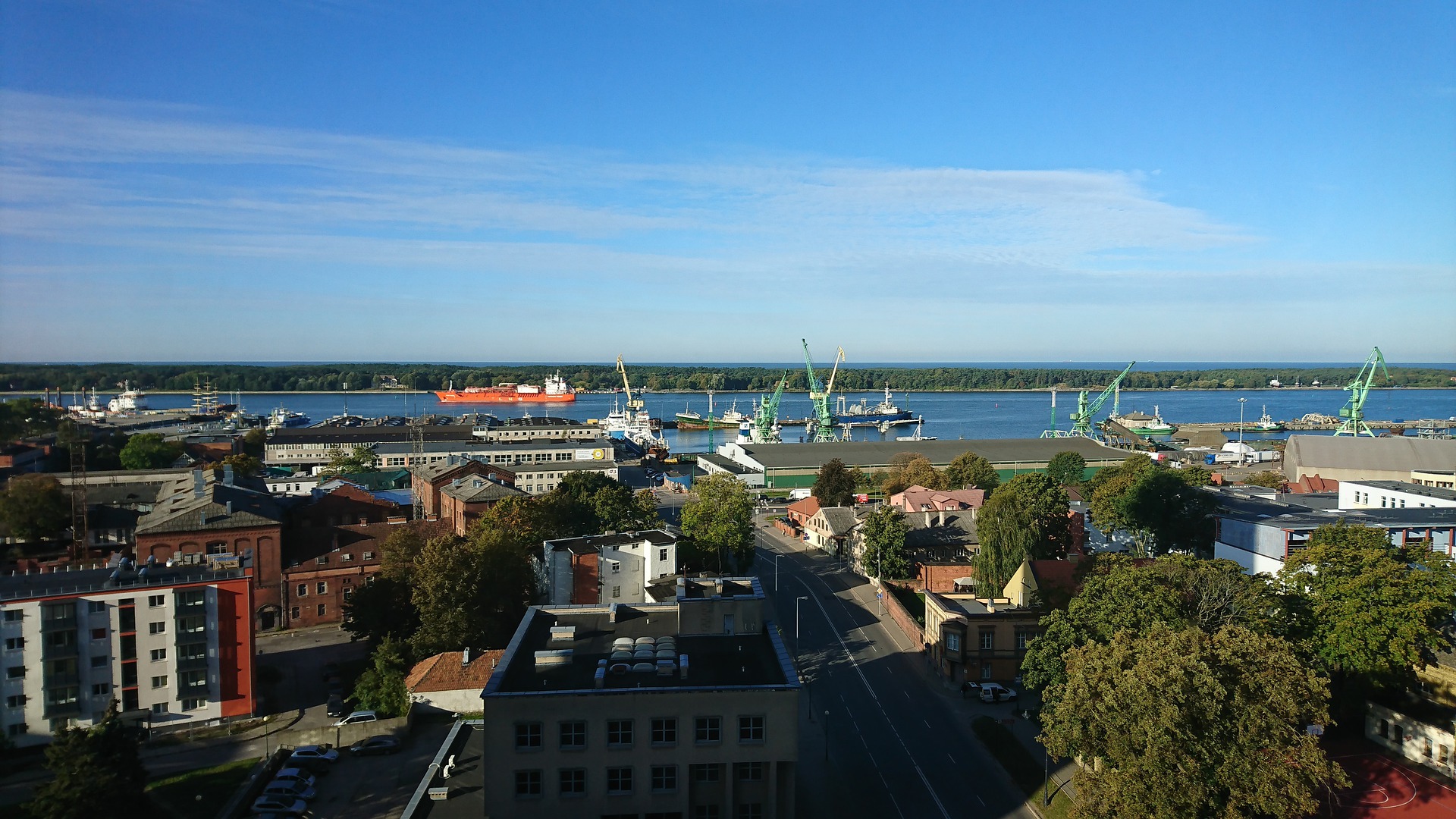 Places to visit in Klaipeda:

Lake Trakai is 32 KM from the city of Vilnius. The beautiful landscape of Lake Trakai is trendy among visitors from the local area and neighboring countries. Some tourists rent the place or stay in local hotels, while most take a day trip from Vilnius. The tourist can also visit in one day Historical National Park and Island Castle. 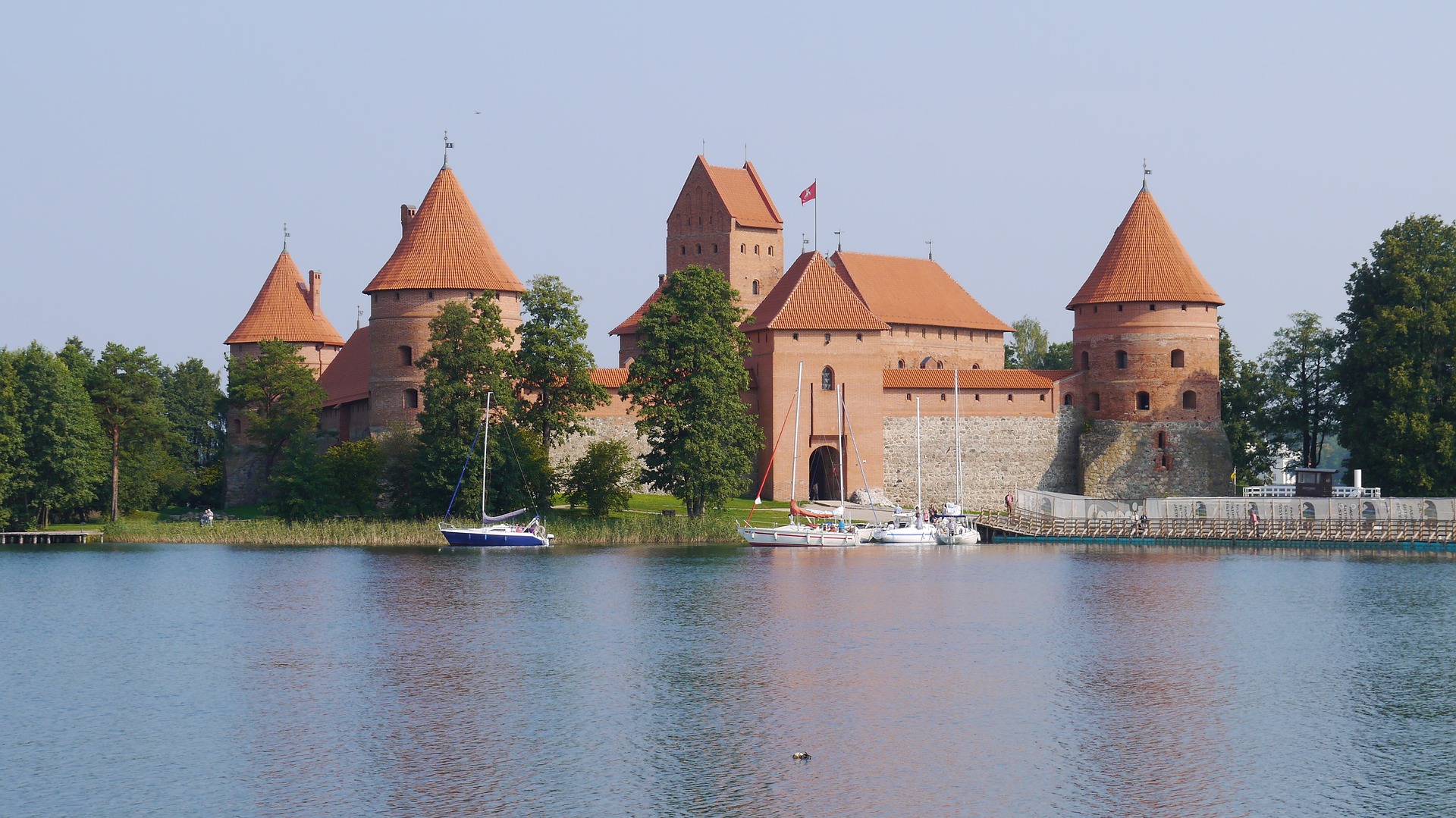 The museum is located close to Kaunas, Lithuania. The museum exhibits local and imported from all over the world sculptures and carvings of Devils. Antanas Žmuidzinavičius initiated the museum, and later after his death, his house was converted into a museum. The museum hosts 3000 different sculptures, images, pictures, and carvings. 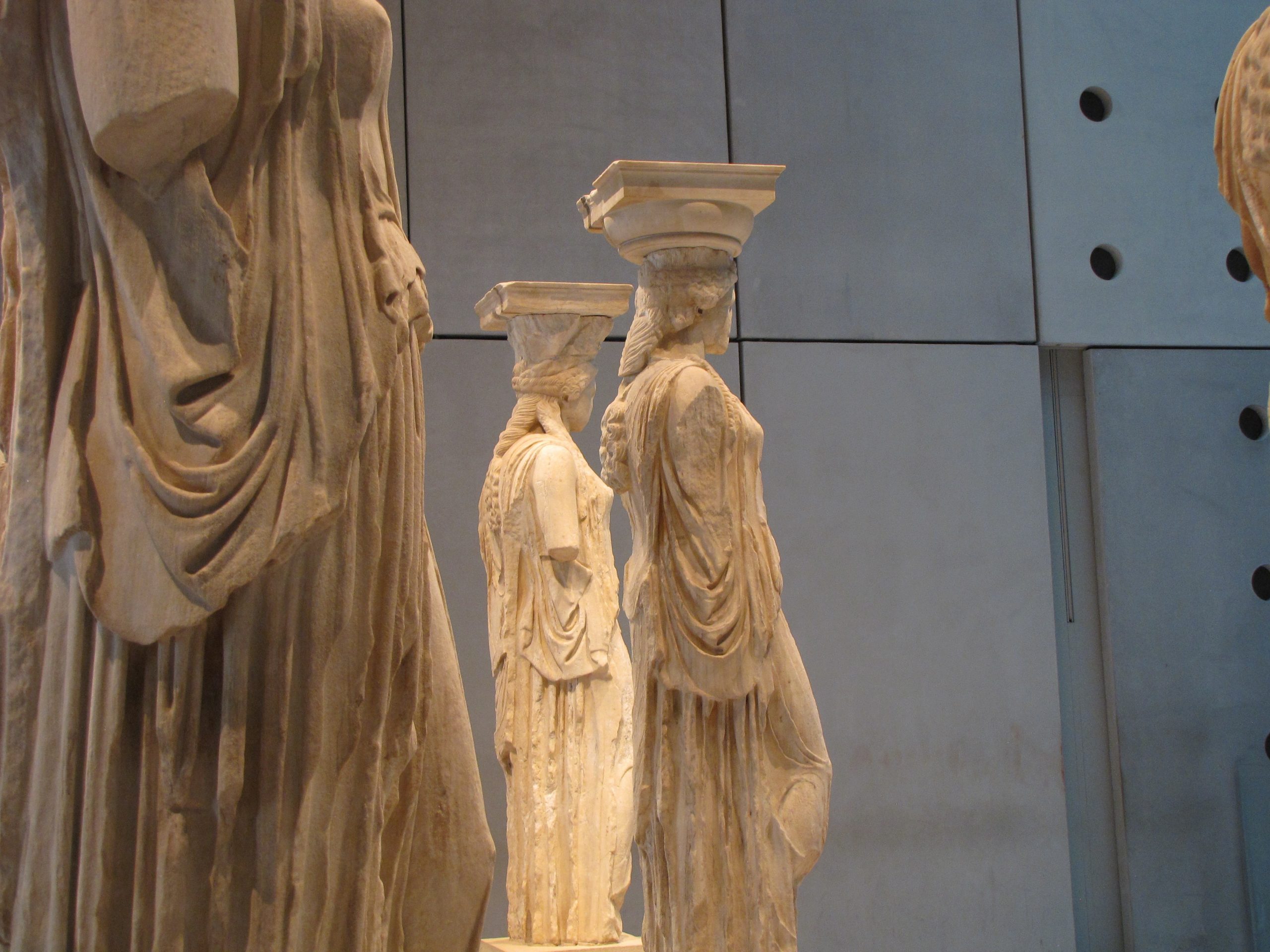 The Money Museum is located in the city of Vilnius. The museum exhibits various paper and metal currencies from all over the world. The most currency explains the Lithuanian history of old and present coins. 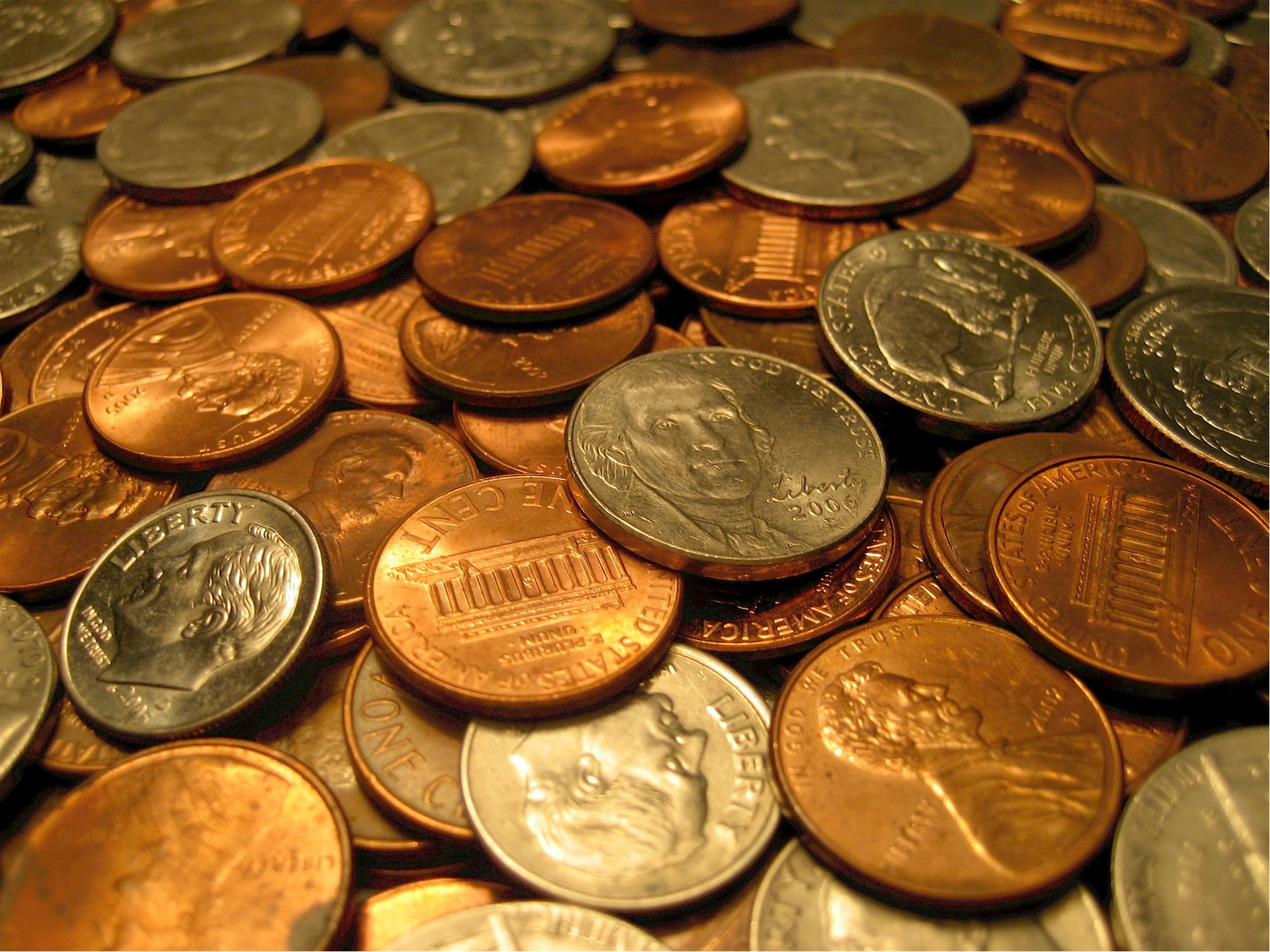 The museum brings the memory of Lithuanian, who had sacrificed their lives for freedom from the Soviet Union. The museum was open in 1992 for the public. Section of the museum also shows exhibits of Jewish sacrifices during the Holocaust. 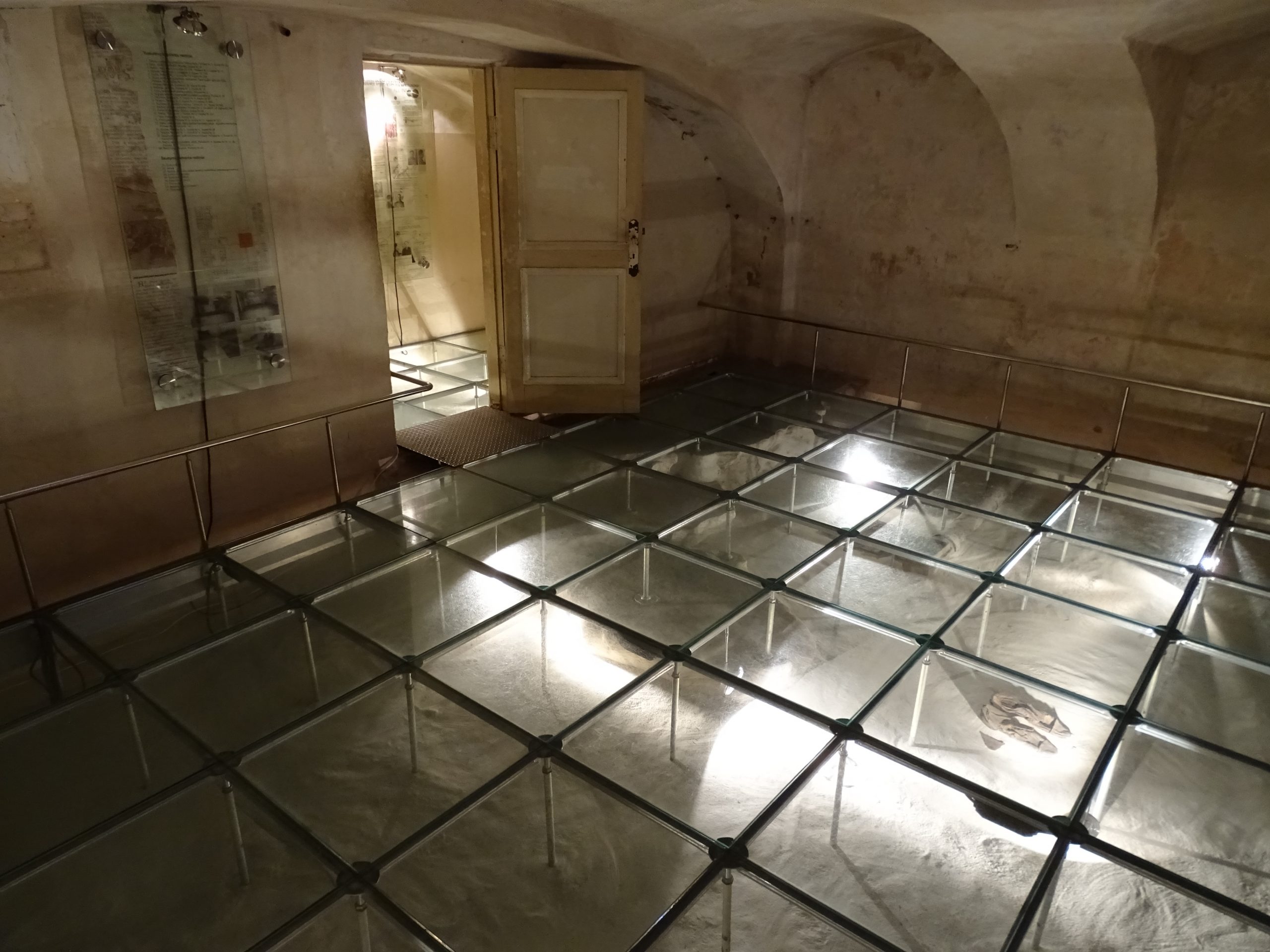 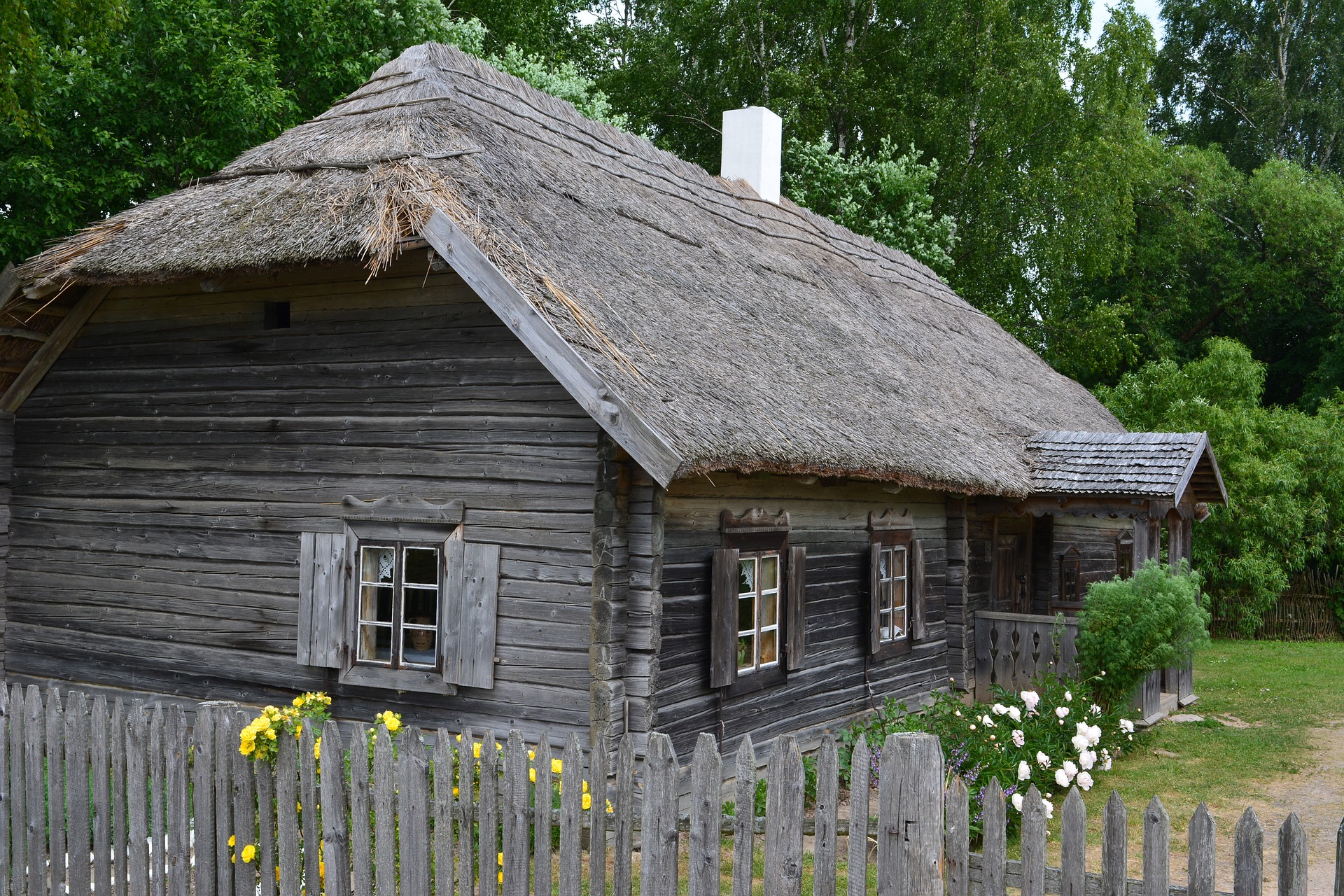 Rumsiskes Open-Air Museum is about 25 kilometers from the city of Kaunas. The open-air museum is located next to a lake and surrounded by forest. The museum was established in 1966. Most tourists come from Kaunas and spend a day walking through the museum. The leisure walk through the natural environment surrounded by peaceful forest and flying birds. The museum has an exhibition of historical structures, national costumes, household appliances, crafting, trading, agricultural machinery, and religious items. 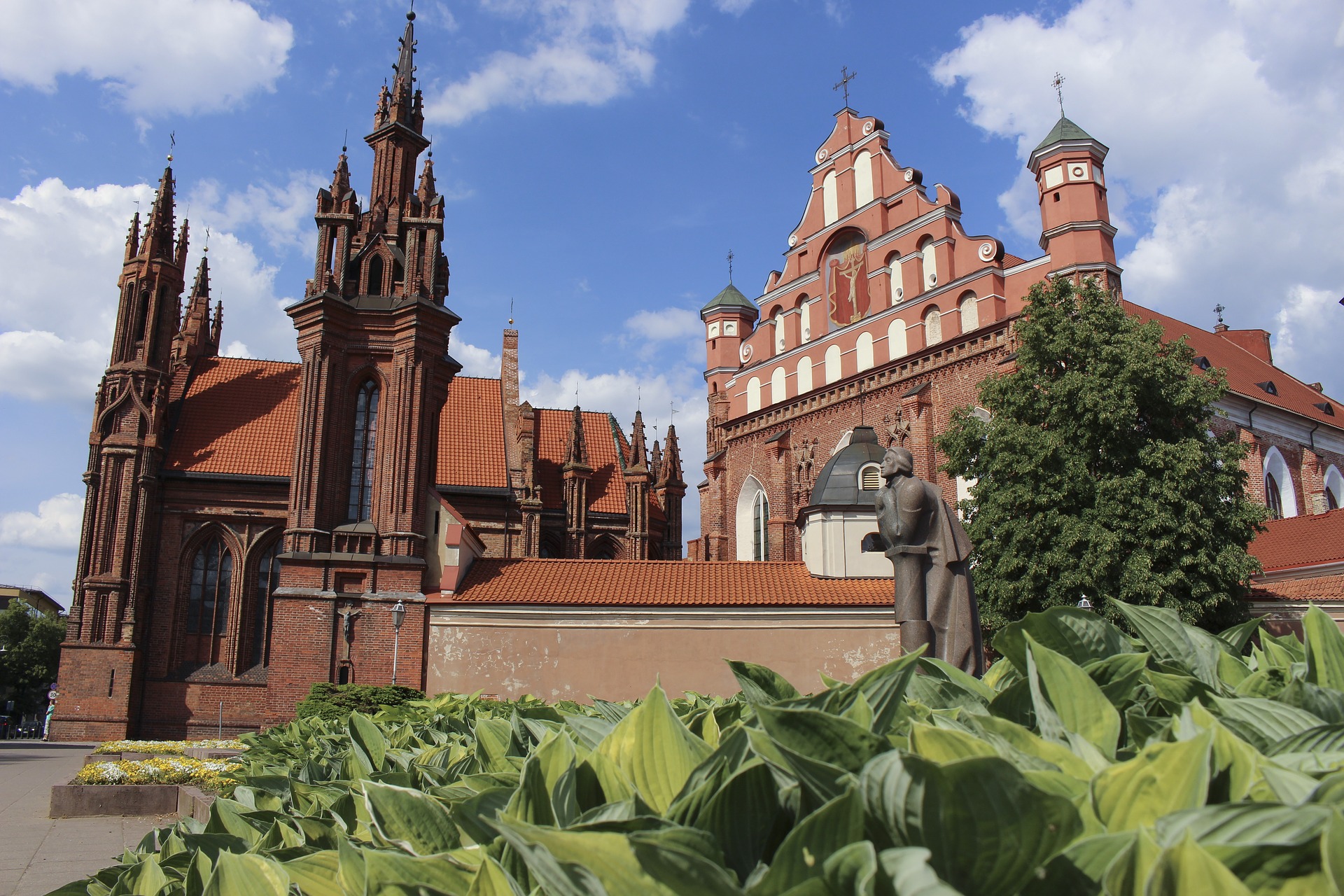 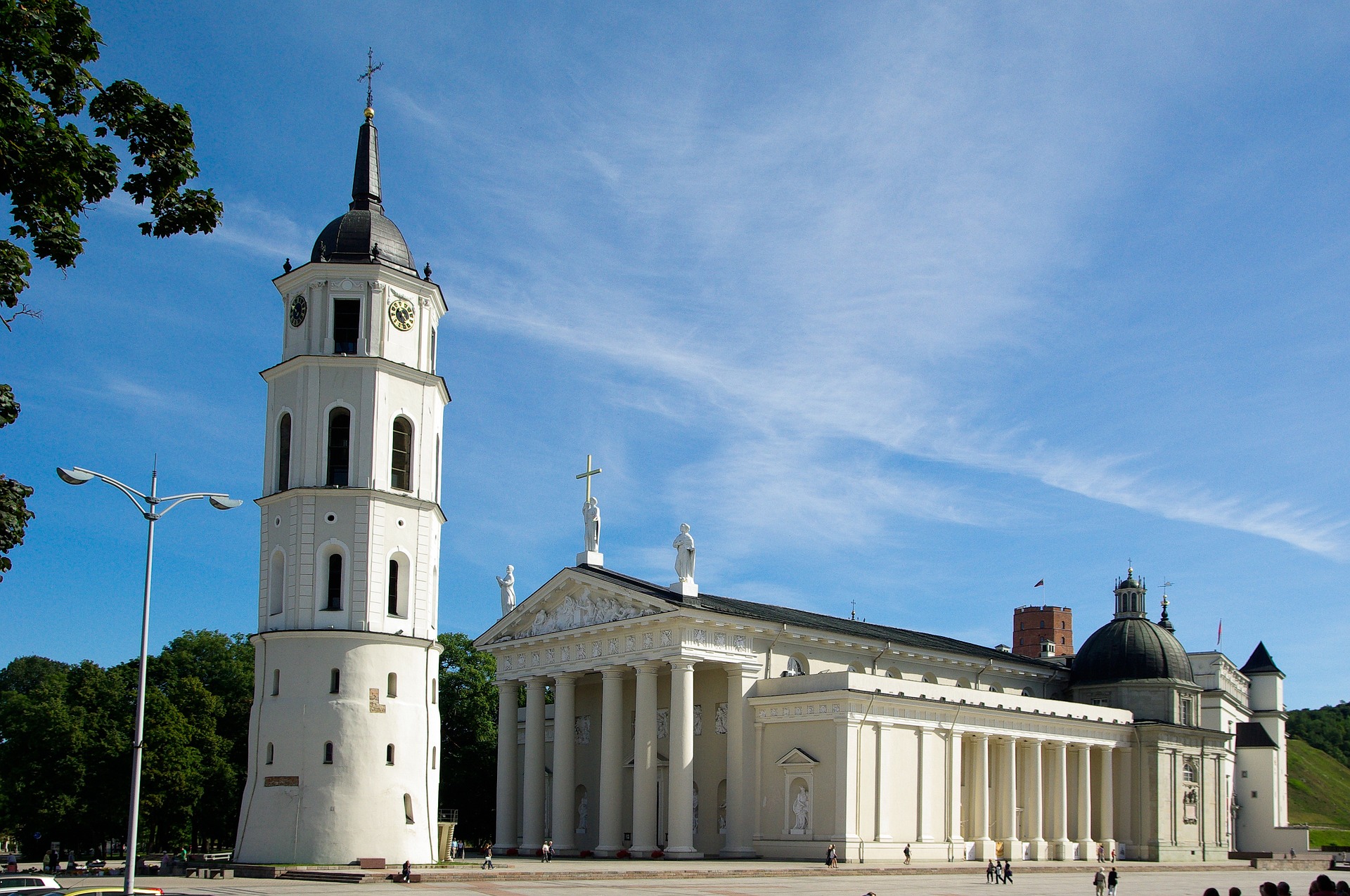 Aukstaitija National Park is unique since 30% of the park is water. Most tourists come to spend ½ a day or a full day from Vilnius and Kaunas. The driving distance from Vilnius is 119 KM and Kaunas 220 km. Visitors often see boar deer and elk wandering in the forest since the water supply is abundant. The local authorities had identified 30 rivers and 126 lakes. 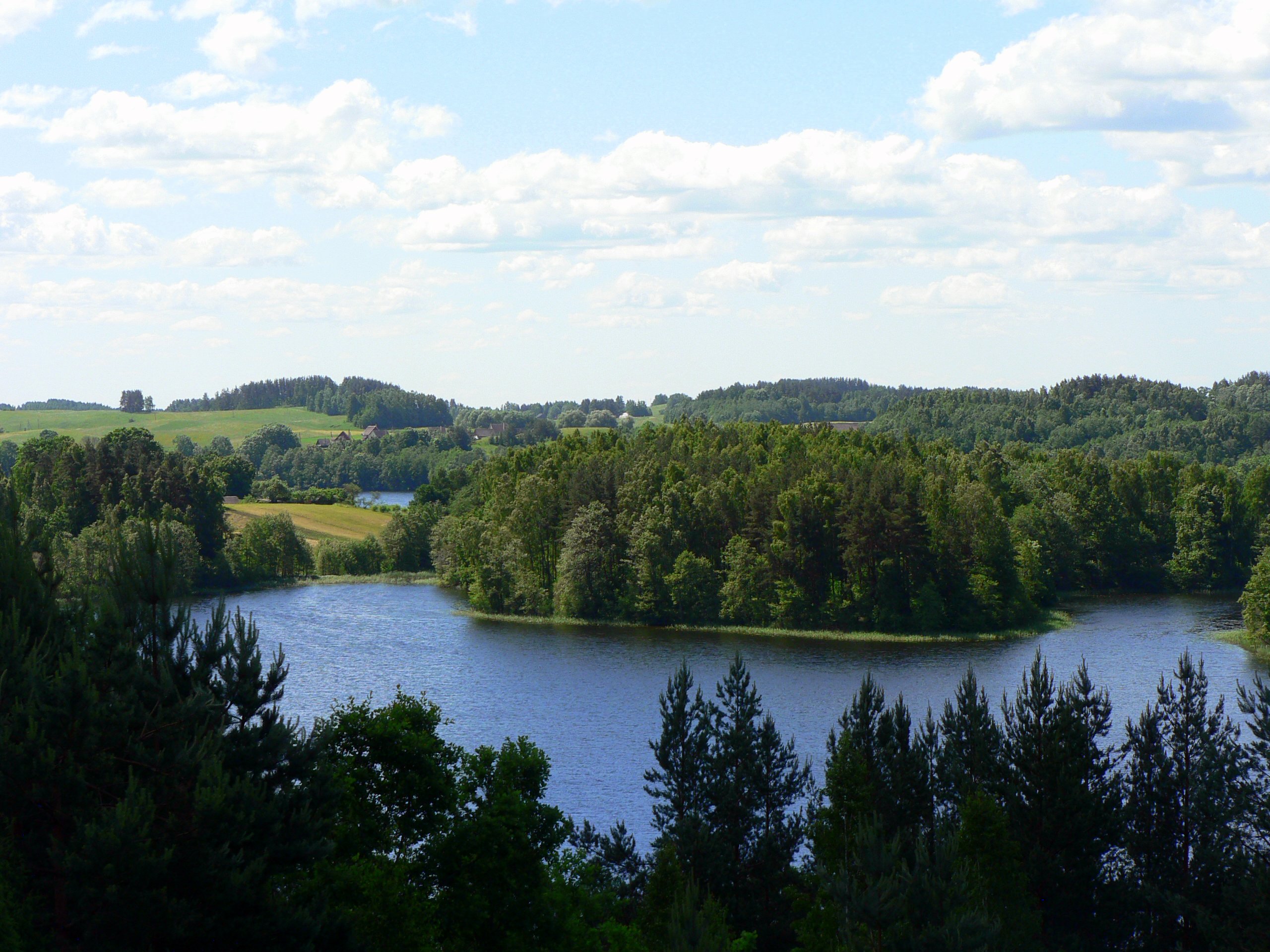 Grutas Park is located in the southern section of Lithuania. The tourist often drives to spend few hours from cities like Vilnius and Kaunas. There are statues spread all over the park. Most statues are of famous Russian leaders. There are also different hued frescoes and marble inlays, as well as an impressive 16 altars. 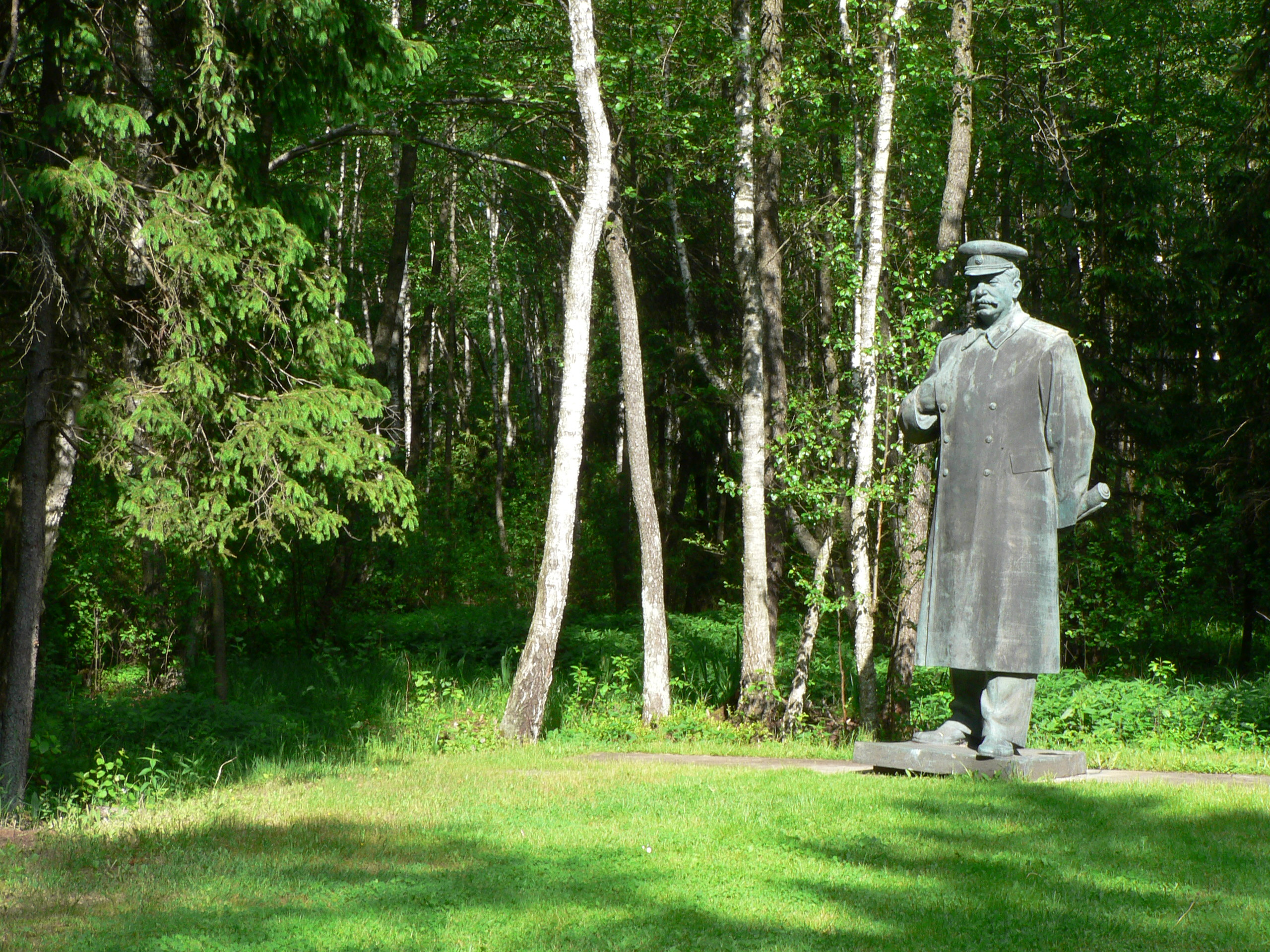 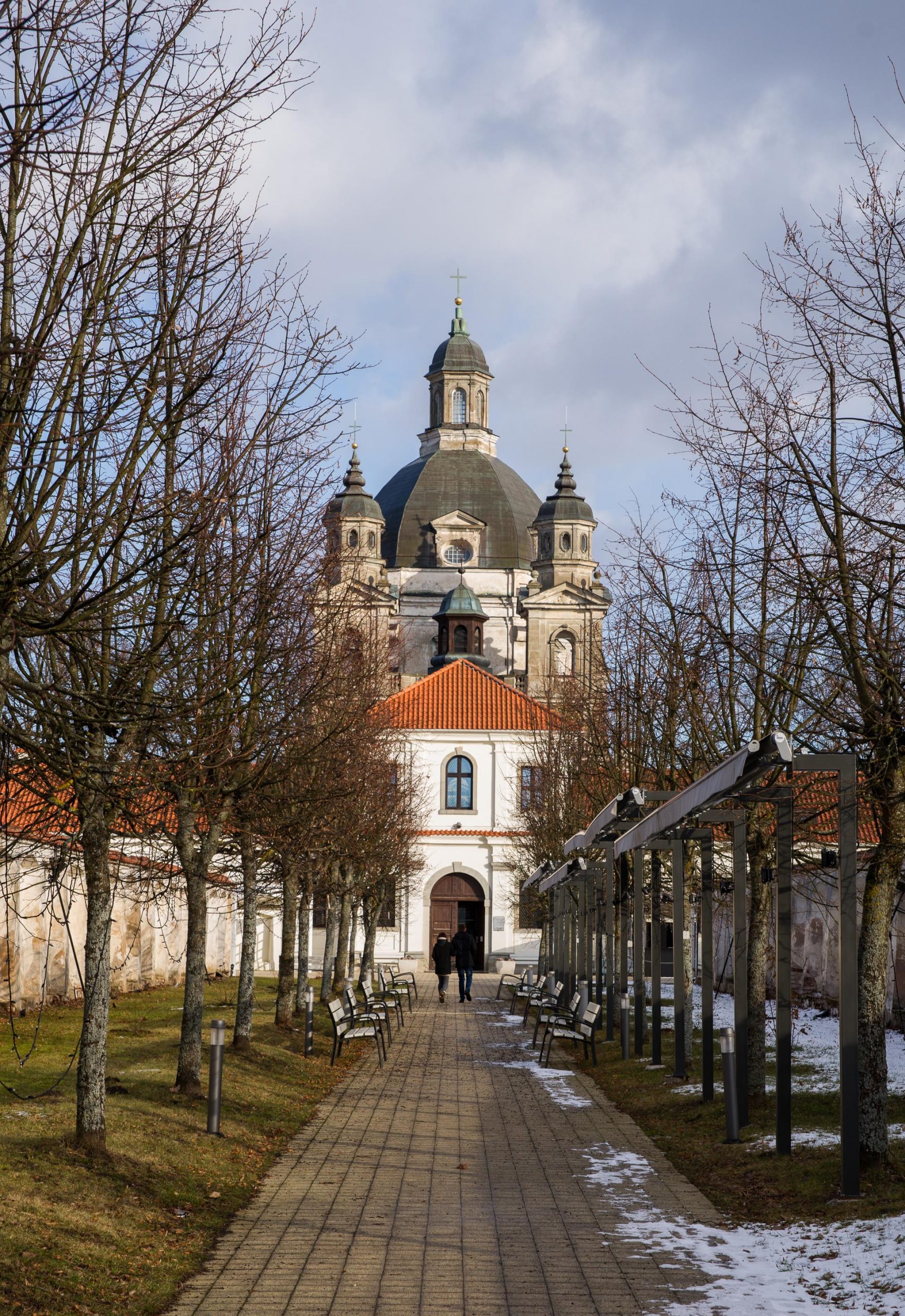 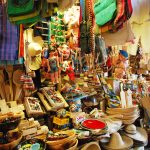 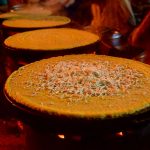 5 Must-Visit Restaurants in Pelling (2023) Next 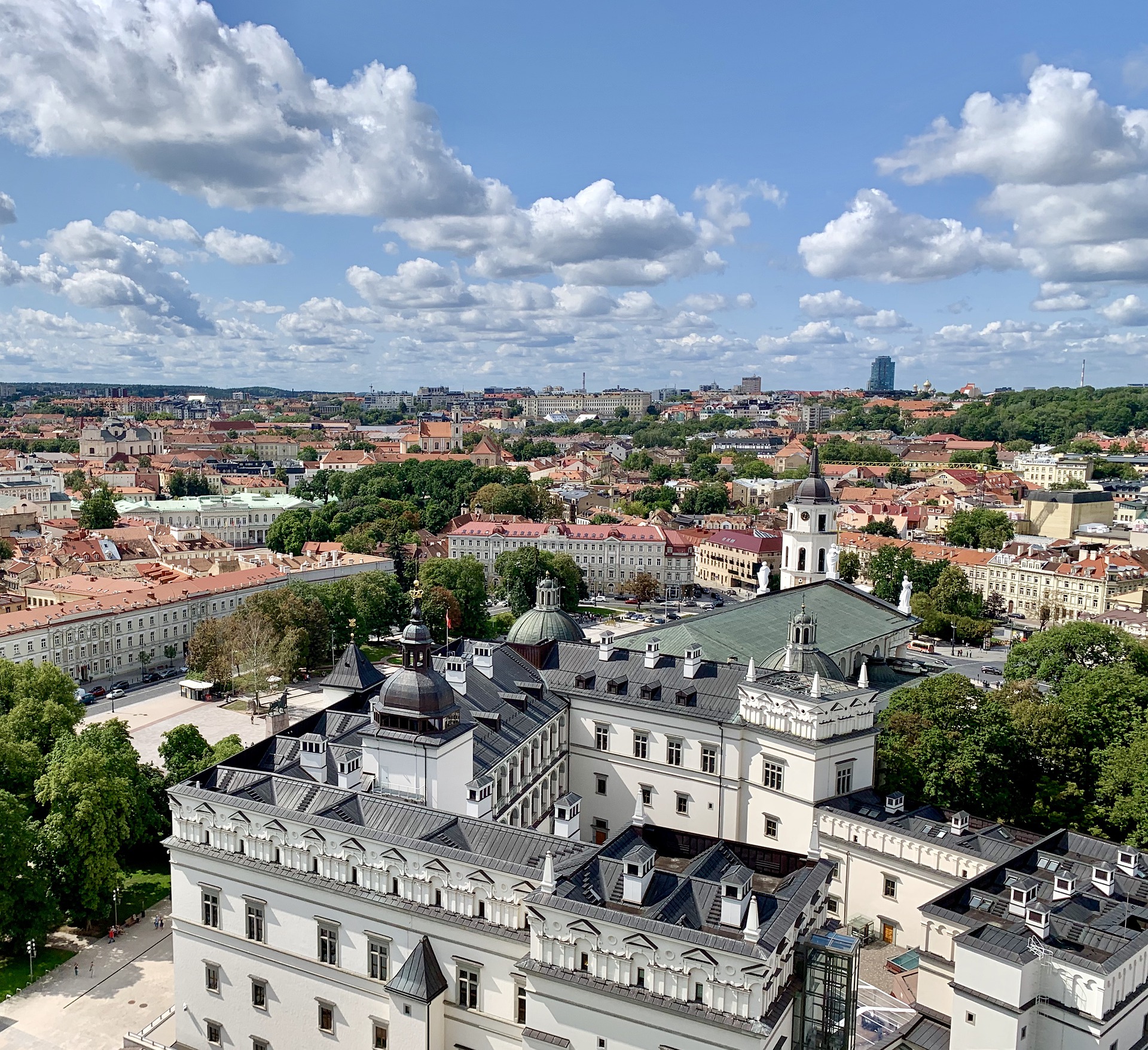