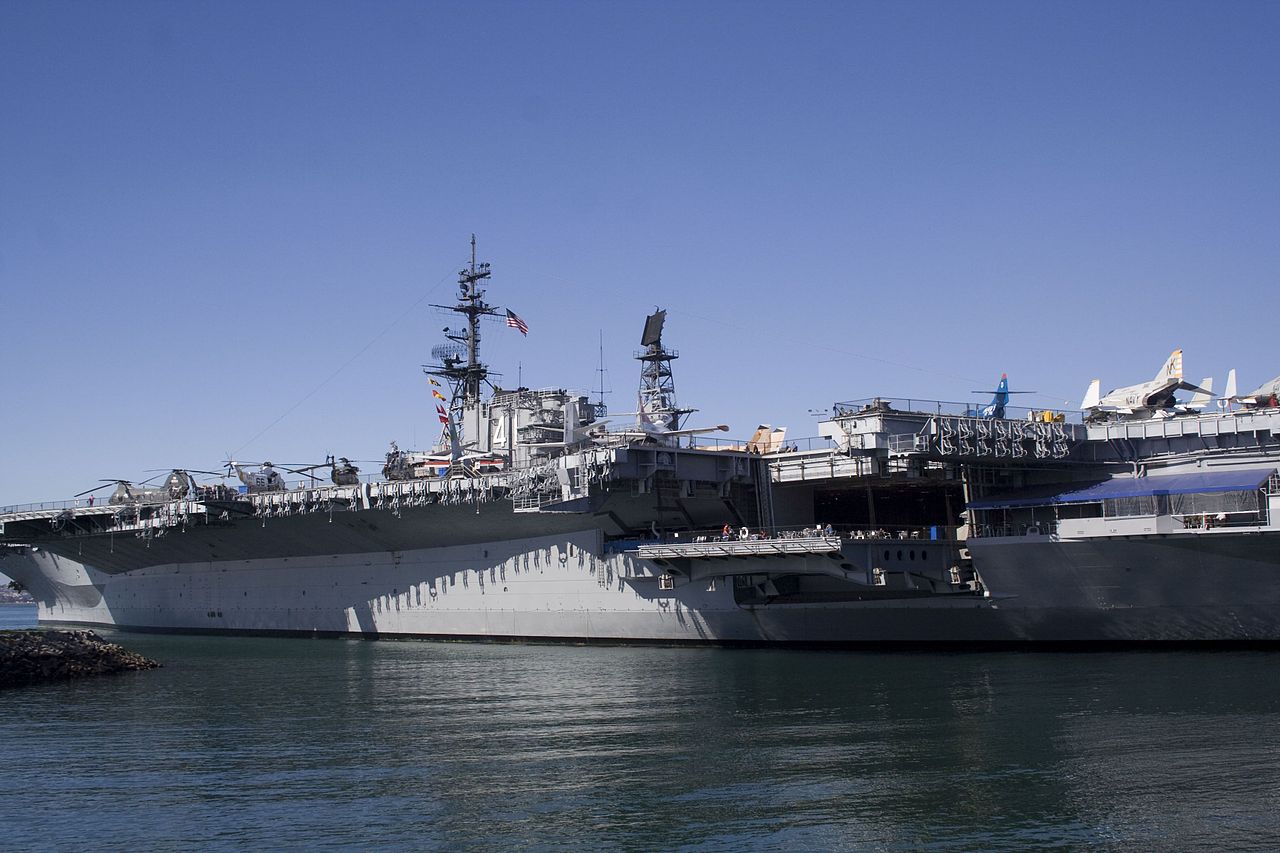 The city of San Diego is served by museums all over the county, and you can find one or the other interesting stop every half an hour. From artist to archaeologist, history to science, and folk to photography, San Diego is home to an abundance of museums and gallery experiences, and you can find one preferable place despite how diverse your interests are. There are about 90 magnificent museums in the county out of which the most numbers can be found in the largest cultural urban park of the United States, the Balboa Park.

Compiling down the list of the most popular museums and galleries in San Diego is a bit of a challenge as there is quite a lot of magnificence in the city, and every next is better than before. However, there are quite a few museums and galleries that proudly fly the tag of most visited in the city, and here, we are going to give a quick review of them.

To lay your hands on better amongst the best, have a look at our list of the Best Museums and Galleries in San Diego.

Talking about the most popular museum in San Diego, the USS Midway Museum is the only fine name that is topping the chart for years. USS Midway Museum is the longest-serving aircraft carrier that is now floating at the Navy Pier in downtown San Diego. The aircraft carrier has originally served between 1945 to 1992 but is now home to 29 restored aircraft, two flight simulators, over 60 war and military exhibits, a gift shop and a café proudly in name of a museum. Earlier in the days, the USS Midway has played one important role in the Cold war, was the only ship to launch a captured German V-2 rocket, and was the first American carrier to operate in the midwinter sub-Arctic. Considering the great work, it has been a part of, the USS Midway holds a high sentimental value amongst the citizens of California. This maritime museum is extremely famous all over the United States and is also one of the most visited museums in California.

The oldest science museum in Southern California and the second oldest scientific institution in West Mississippi, the San Diego Natural History Museum, is a great learning place about the city. It is inside Balboa park and speaks all about Southern California from the past to the present. The Natural history museum, though, isn’t a huge one but a place where you can find dinosaur exhibits (bones, skulls, & bugs), fossils, California geology, dioramas, murals, models, and an extensive interactive display. The exhibition here speaks about Earth’s journey from the Dinosaur age to the Ice age in a very informative and educative manner. The museum is home to several permanent exhibitions and other notable temporary ones, which can be found here from time to time for a longer display period. The exhibitions have something that interests everyone, from a Foucault pendulum that proves Earth’s spinning, remains of rattlesnakes to flesh-eating beetles and 2D and 3D films on a giant theatre bringing nature and past to life every single day. 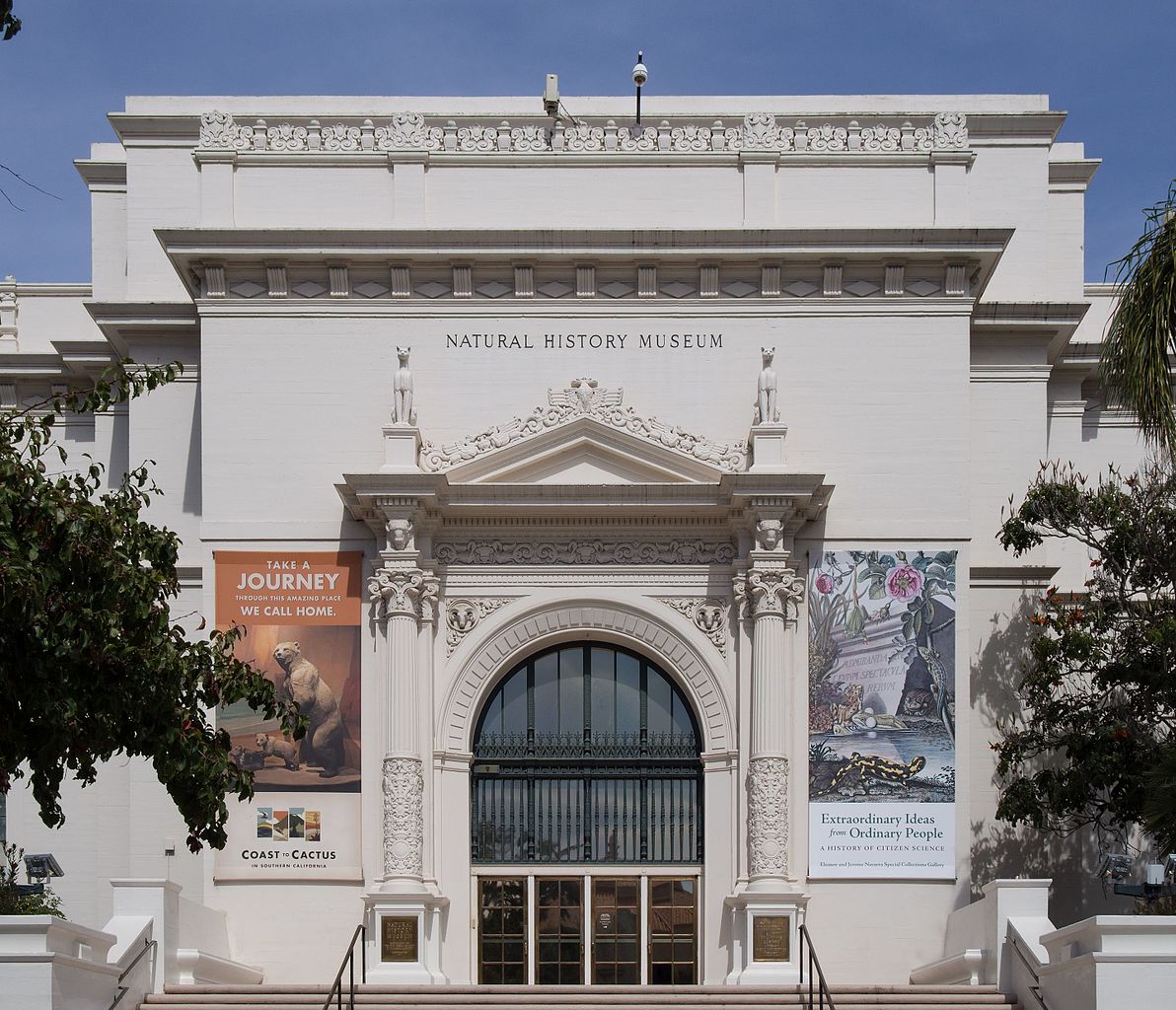 Inside the University of California, at La Jolla, San Diego lies the popular Birch Aquarium & Museum. It is home to more than 380 species and more than 3000 marine animals beautifully exhibited within huge aquariums. The aquarium and its tanks are designed around the central lobby of Scripps Institution of Oceanography, covering an area of 64,157 square feet with 175,000 U.S. gallons of seawater. There are several exhibits, names as the Hall of Fishes, Tide-Pool Plaza, There’s Something About Seahorses, ElasmoBeach, and Boundless Energy (an outdoor playground). It is also home to outdoor tide pools where visiters are allowed to gentely touch and experience Horn Sharks, Round Rays, juvenile Swell Sharks, endangered Pink Abalone, sea stars and a few other fishes. All the exhibits here at Birch depicts Earth, ocean science, and climate. With curious kids along, it is one great place to explore. 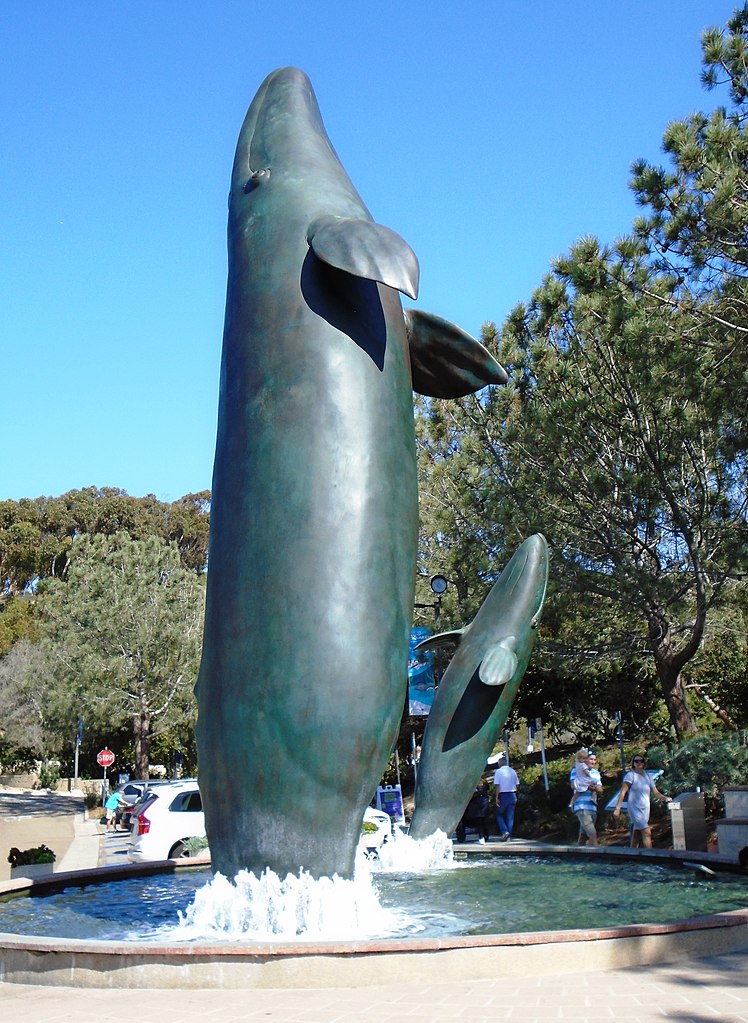 Another Balboa park museum, the Museum of Photographic Arts, is a world-class site with an extensive collection of films, photographs, and videos. The museum was opened in 1983 and is one of the three museums which are specifically dedicated to the collection and preservation of photography in the United States. It is home to spacious galleries and state-of-the-art 228 seat theatre exhibiting work from some of the world-renowned photographers and cinematographers, including work by Yosuke Yamahata, the entire Nagasaki Journey: The Photographs of Yosuke Yamahata and an extensive collection from filmmaker Lou Stoumen’s estate. Going through a historical collection of photographs here, you will come across 9000 historical images and a unique collection of over 20,000 books. If you have younger generation along, the museum is holding special interest for them in the form of a student competition of photos by kids aged 5 to 18 in one of the most creative and beautiful manners. The museum display and the interiors and exteriors of the building are lovely and feels out of the world. 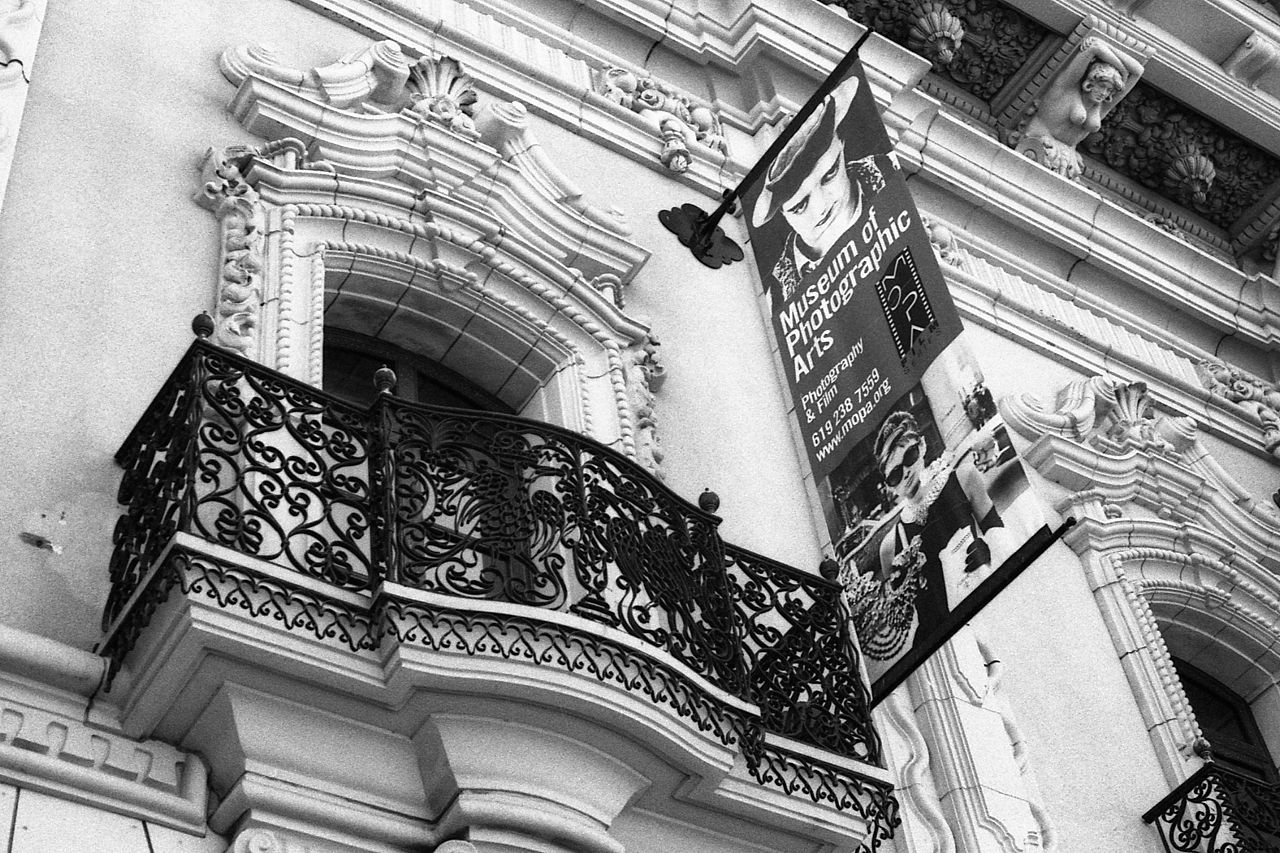 Not huge but one of the most interactive places for younger generation, the New Children’s Museum is worth a visit if you are in San Diego with kids and family. The museum was originally built in 1983. After that, it had time and again got renovated with the mission of restoring and vitalizing creativity, imagination, and critical thinking through contemporary Art in kids and older generation. However, the new version of the Children’s Museum was inaugurated in the year 2008. The museum authority believes that in order to become the future leaders and representatives in work, kids today require to learn skills through Art and creative work. Some of the museum’s main attractions include the Sketch Aquarium, the wonderful sound labyrinth, the mattress room, and the Trojan horse. Rather than recreating the existing Art and making it an easier way, the museum authorities infuse creativity and imagination in kids by bringing even the slightest of their drawings to life on a giant screen. 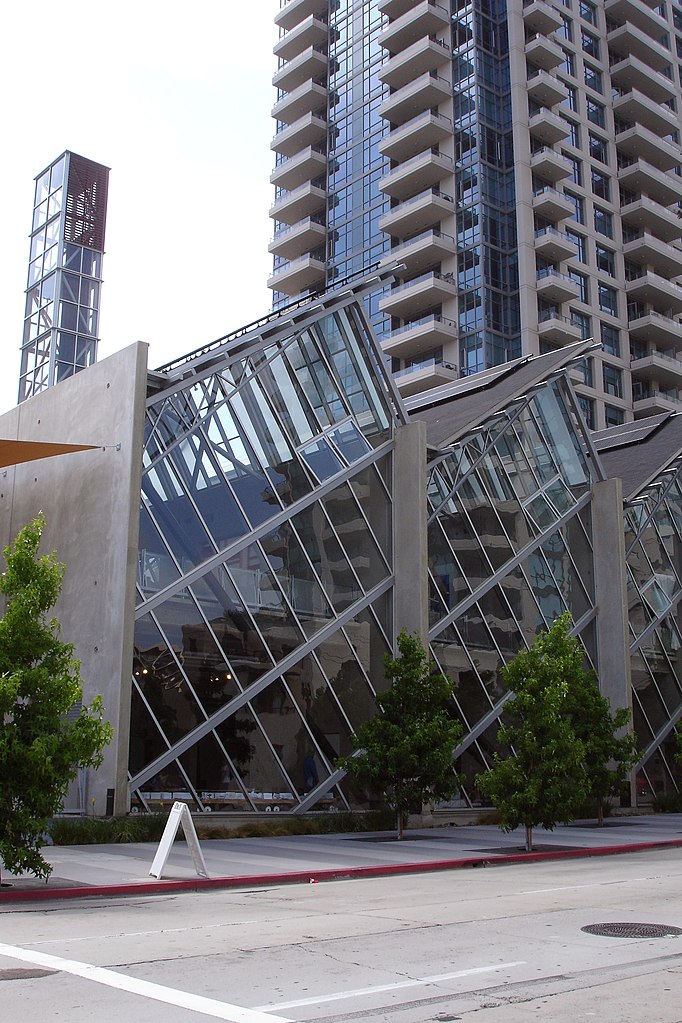 For visitors who are interested in learning about early America, mummies, and the historical culture must visit the Museum of Man in San Diego. Located in Balboa Park, it is one of the top-rated museums in San Diego. Museum of Man is all about learning of all our experiences of relationships with animals, the truth about cannibalism, information about monsters, beer history and the power of secrets. The exhibition here includes information about human evolution, Kumeyaay Indians, Maya in the form of a permanent exhibition. However, the temporary exhibition includes the display of American Indian rock art, Hawaiian and Maori cultures, the Art of Abenaki, Haitian Voodoo and more. There’s also a dedicated Children’s exhibition that speaks about ancient archaeology, anthropology, and Egypt. For adding an extensive and memorable experience to your trip here, consider climbing up to the California tower of the museum and capture one panoramic view of the park. 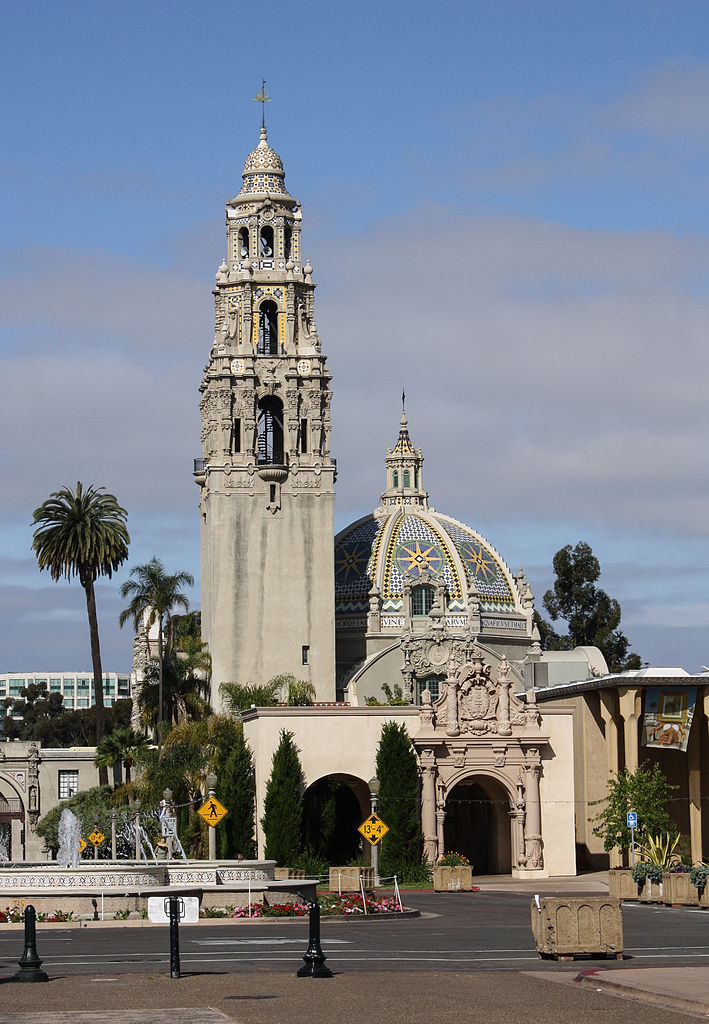 Balboa Park is home to several San Diegan museums, and the Museum of Art is another magnificence you can visit here. With hosting over half a million visitors every year, this oldest and largest art museum in the region is noted as one of the best museums in San Diego. It has been in operations from the year 1926, exhibiting the most comprehensive art collection anywhere in San Diego. The exhibition here includes extensive Art and sculpture collection from Dutch, Spain, and Italian Renaissance and famous work by the artists like Renoir, Pissarro, van Gogh, Goya, Rubens, Matisse, Dufy, Monet, and Toulouse-Lautrec. The art pieces here date back to 5000 BC to 2012 AD and are impressive enough to blow your mind. The entire exhibition is texted in Spanish and English for ease of visitors. The museum premises also organize family-oriented programs from Teen Art Café for personalized art creation of the view around or in the form of summer camps. Every Sundays are the family drop-in days where you can spend quality time with your family while creating art projects and studying Art on view. It is also home to the popular annual Art Alive flower exhibit, which is one of the most attractive events in San Diego. 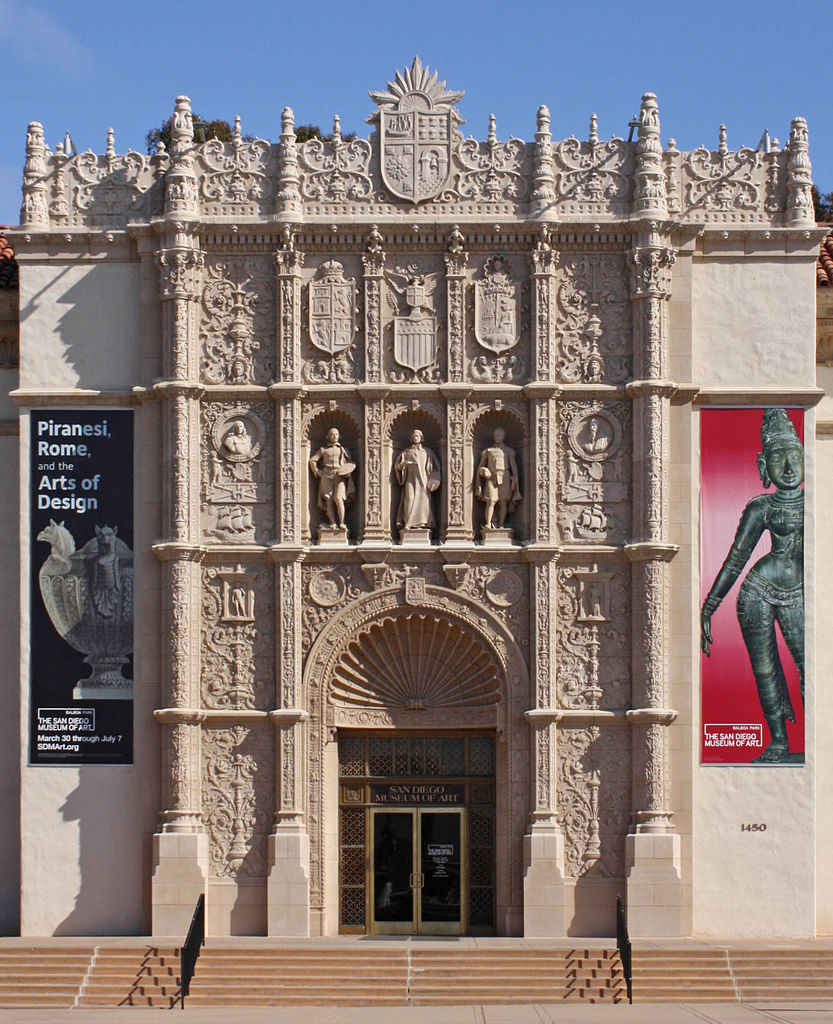 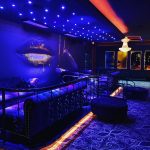 6 Popular Places To Visit For Nightlife In Anaheim (2023) Previous 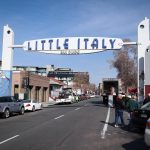 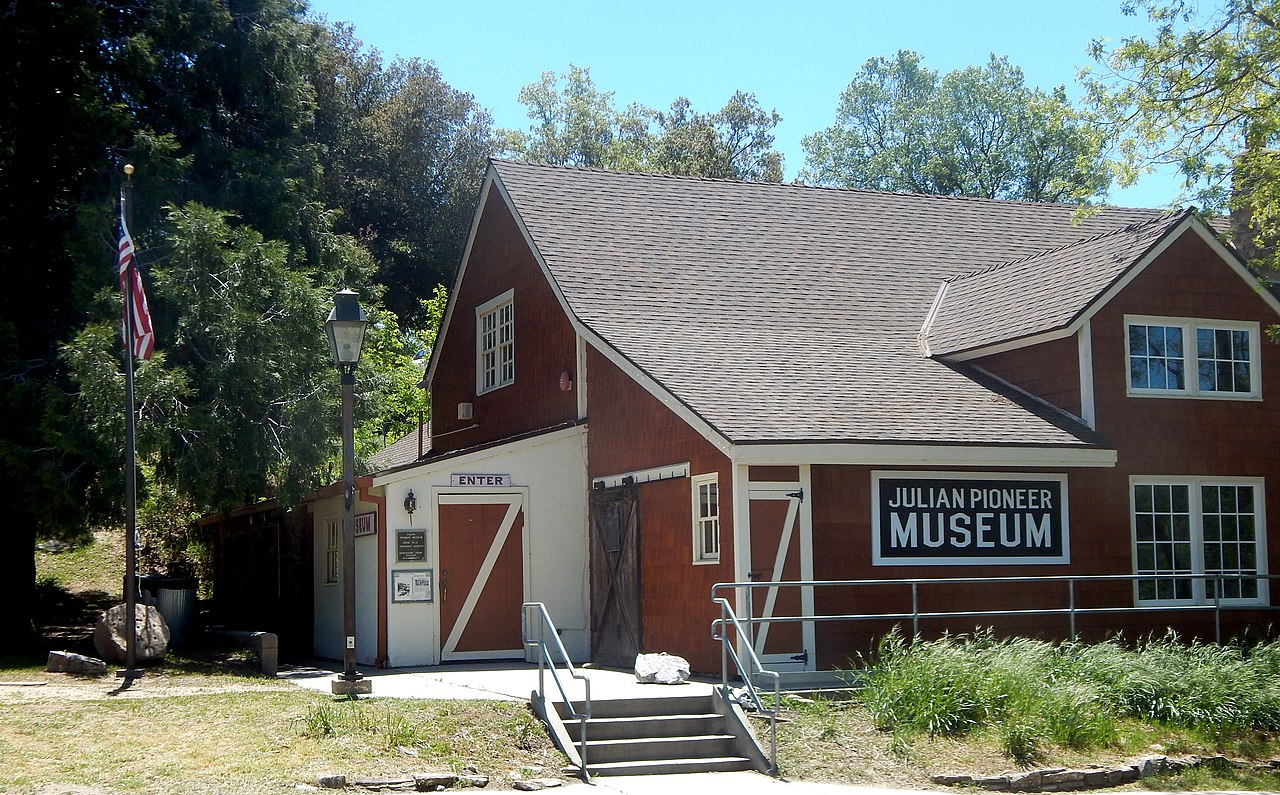 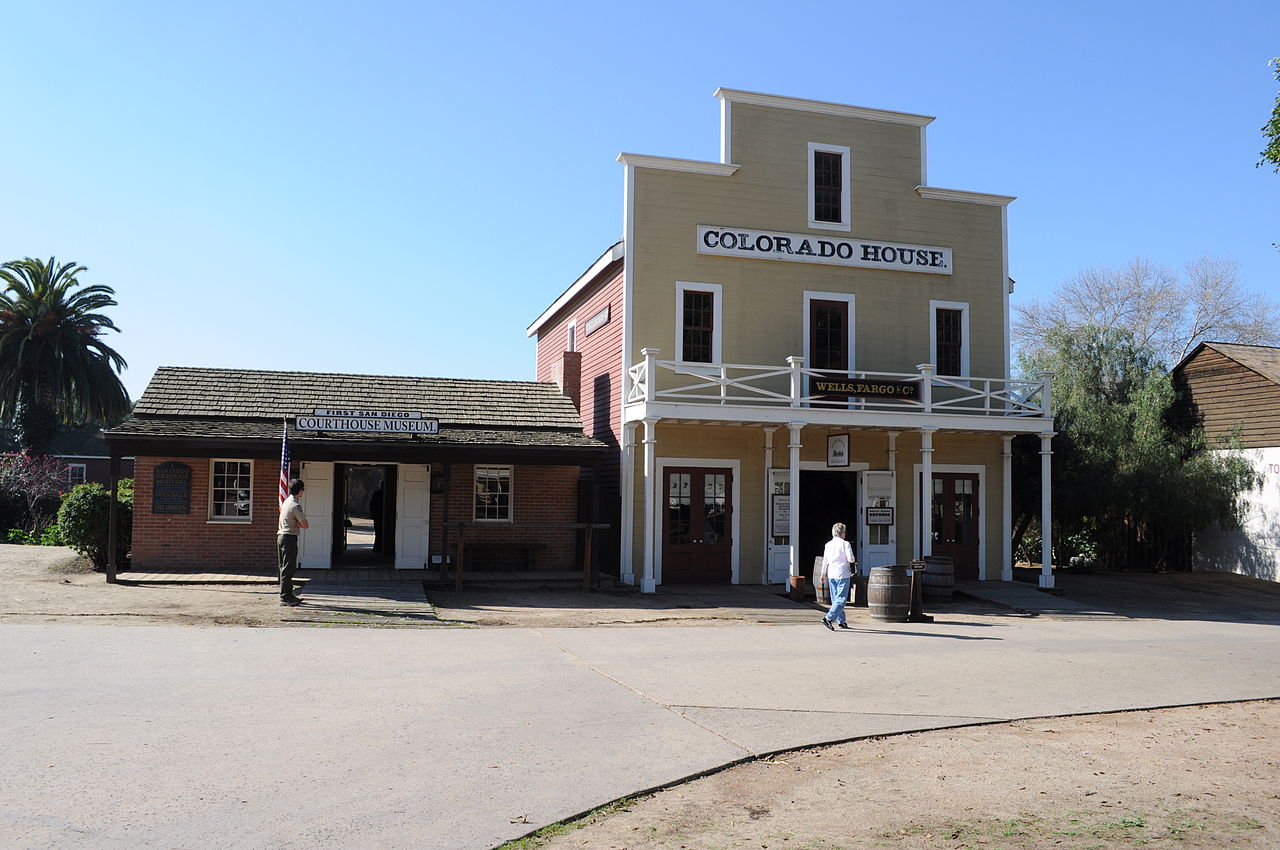